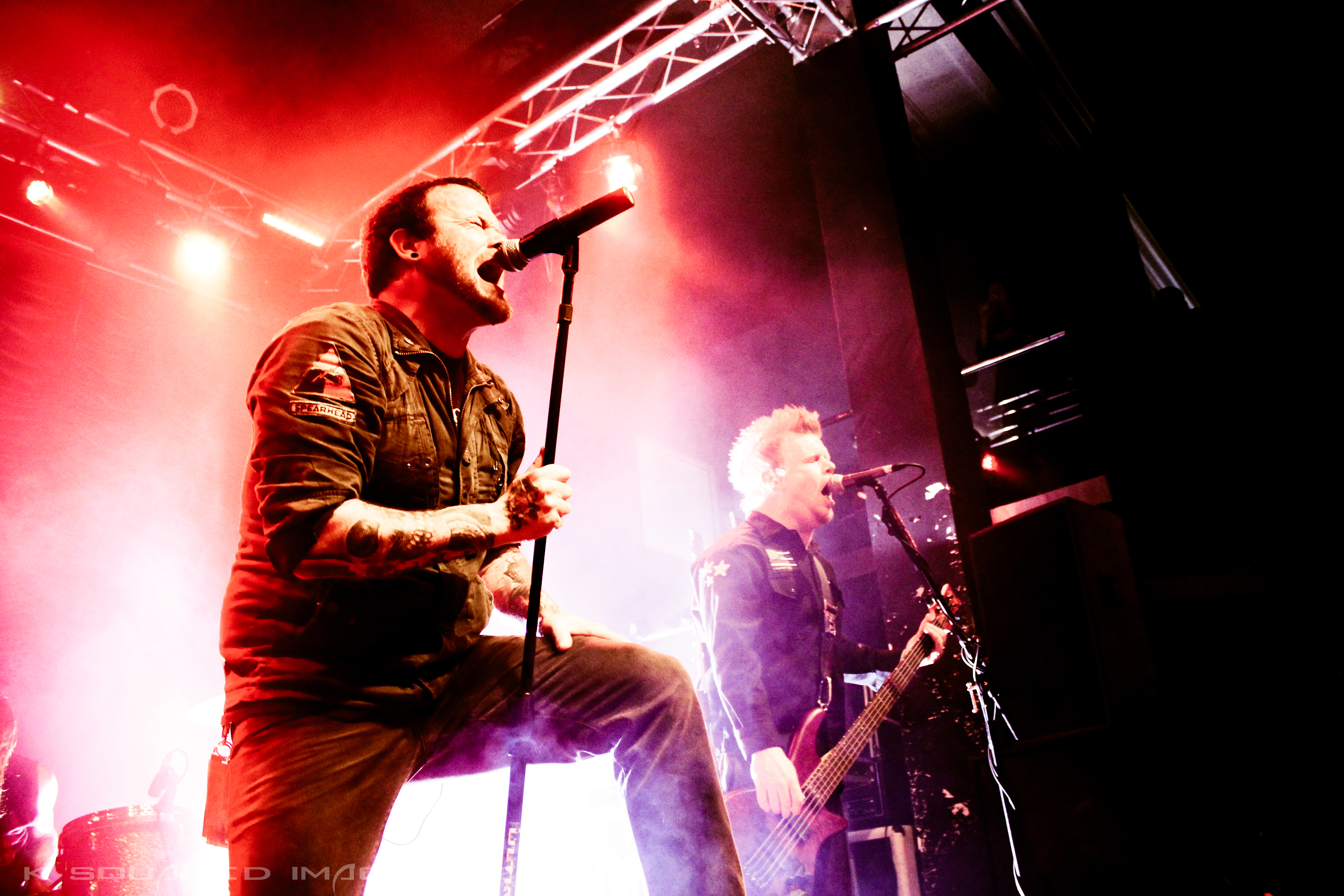 Frontman Ryan Hoke and guitarist’s Jeremy Edge from the band Candlelight Red, are two solid musicians.  Before the show at Mojoe’s in Joliet, Illinois, Hoke and Edge sat down to discuss the band and where they’re headed just an hour before they hit the stage.  “I started learning instruments at an early age and in… Read more »

An Evening with SULLY ERNA 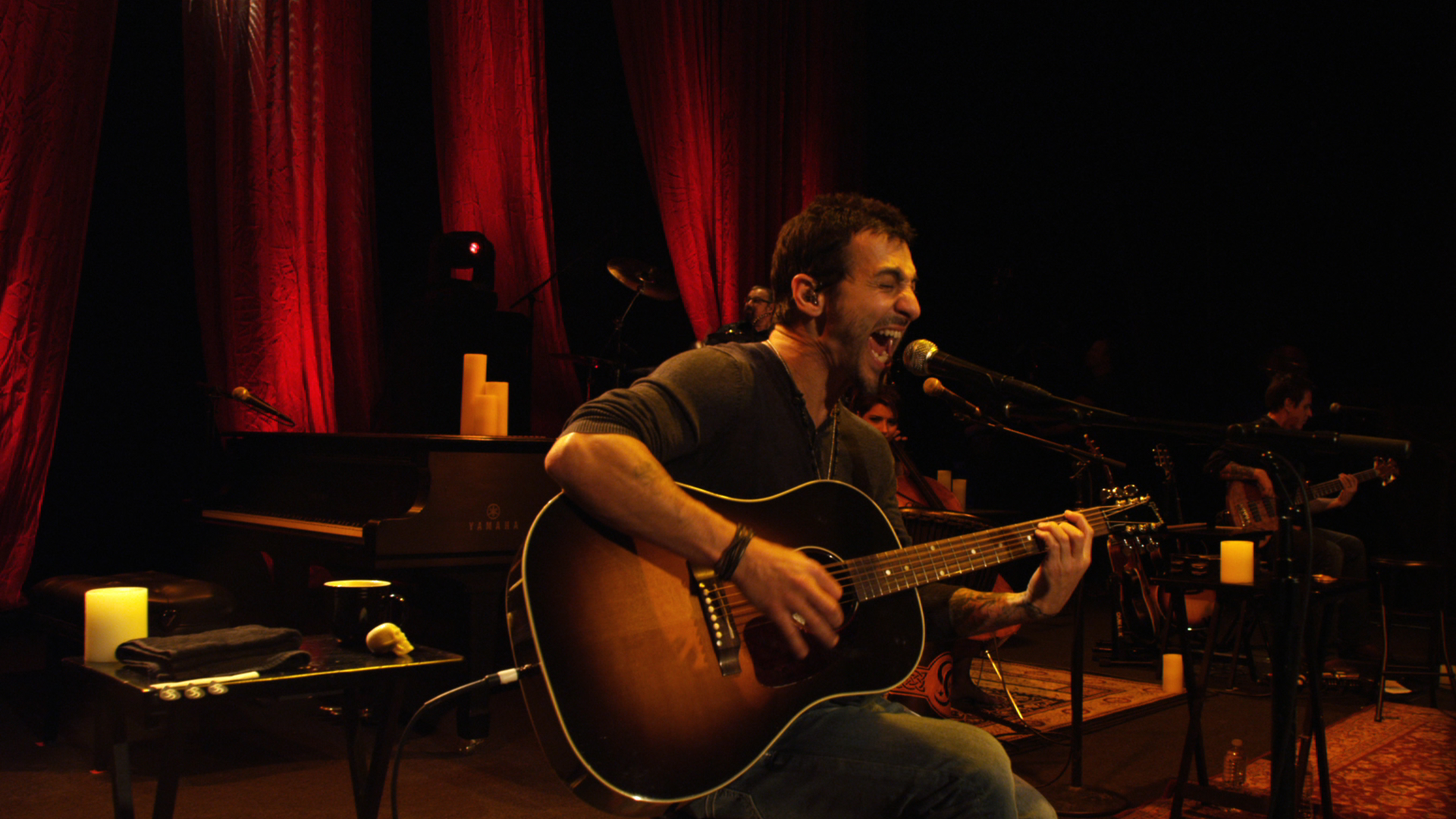 Godsmack and Avalon fans wait no more. An evening with Sully Erna is ready to kick off starting March 22nd at the Atlantic City House of Blues.  Erna has spent the last couple of months rehearsing for this amazing show he’s putting together for his fans. A blend of Godsmack songs and tunes off the… Read more » 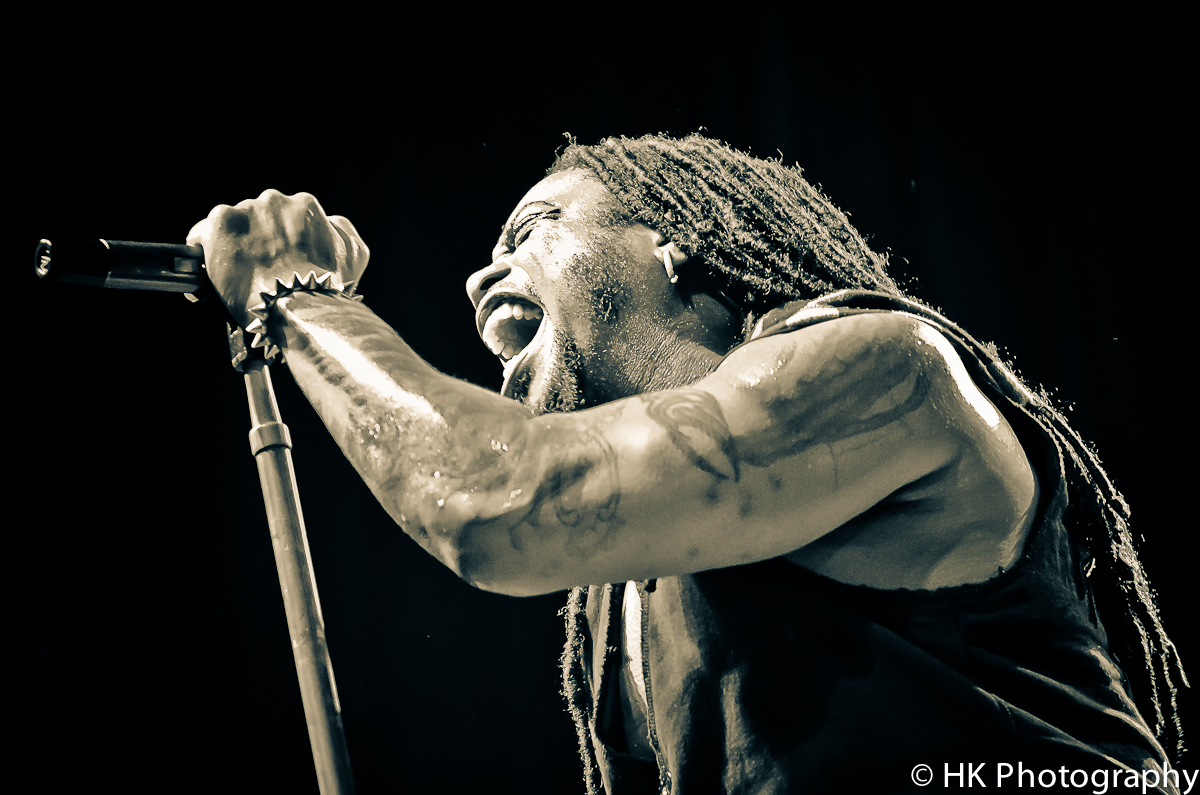 What a night at The Castle Theater in Bloomington, Illinois.  With four amazing bands back to back the first to hit the stage was the band, Three Years Hollow; putting on a very energetic set and showed the early crowd some mad love for making it out in the winter storm.  Up next was the… Read more » 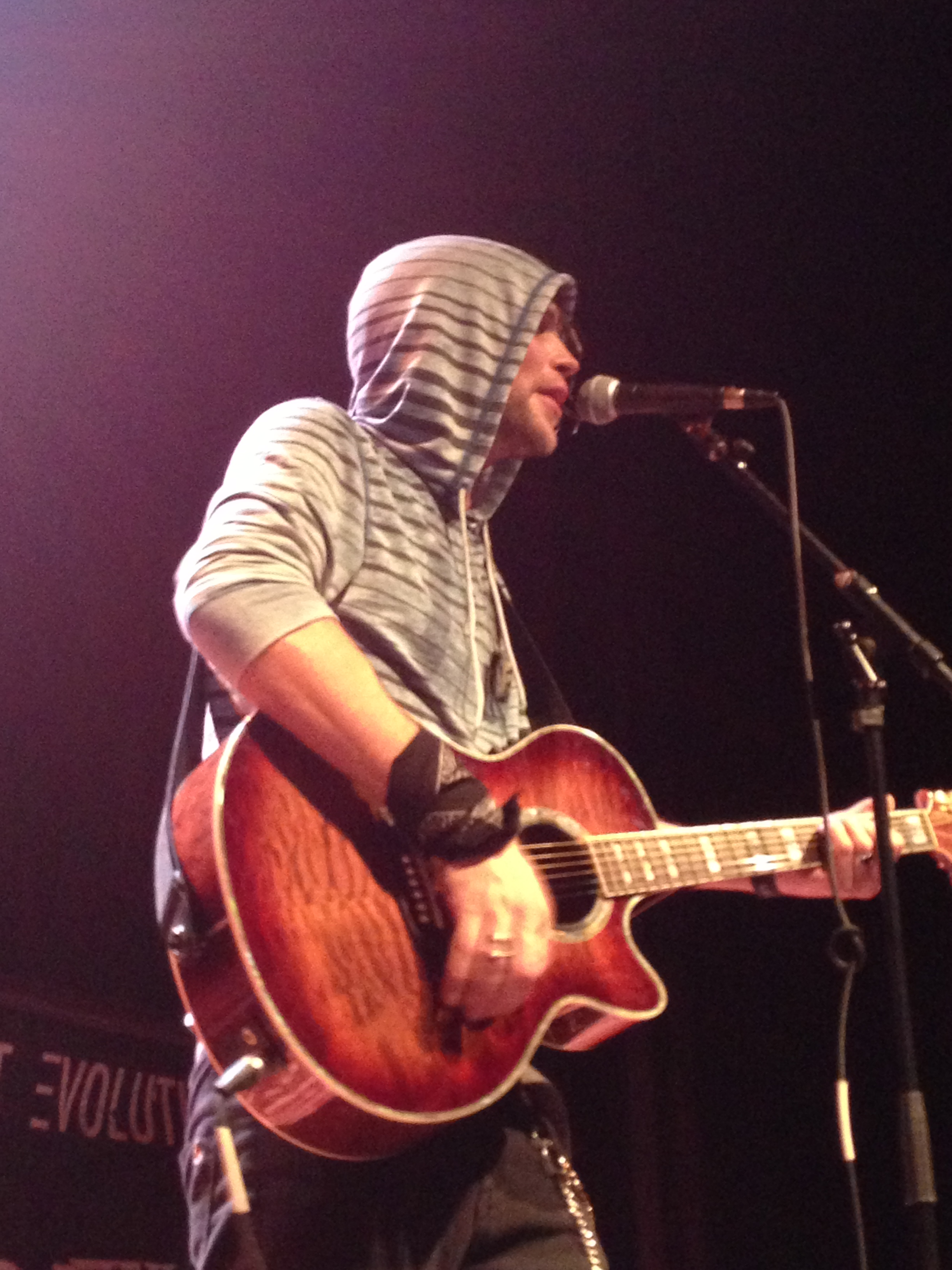 Rock on the Range, we are here to tell you that Mindset Evolution is ready to rock your world when they hit the stage.  The Castle Theater floor in Bloomington, Illinois was packed with tons of local fans from around the area.  Sharing the stage with Mindset were the bands Flannel Mouth, Atrya, and The… Read more »

THE VEER UNION – The World I Wanted 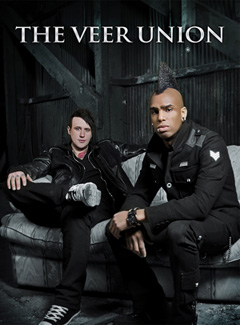 The World I Wanted.  These four words have been constantly running through the mind of The Veer Union’s front man Crispin Earl.  For the past six months that’s all he’s been concerned with.  Earl launched a kick starter campaign on December 14th, 2012, in hopes of raising $25,000 to make his band’s next album.  The band has also… Read more »