If the spirit of Lemmy Kilmister, otherwise known as God if you believe the film Airheads, were to haunt a location, it would definitely be the Rainbow Bar & Grill on Sunset Boulevard in West Hollywood, California. Renamed Lemmy’s Lounge after his passing and adorned with a statue of the heavy metal legend, one can… Read more » Zebrahead was formed in 1996 in Orange County, California, a place that is famous for spawning many bands that were a part of the post-punk/ska explosion of the 1990’s, although Zebrahead found themselves leaning more toward hip-hop than the local trend of ska-punk upon their formation. Their first EP Yellow  was released in May 1998… Read more »

DEICIDE’s Glen Benton: Darker and More Brutal Than Ever

Posted on November 8, 2018 by Colette Claire Death Metal icons Deicide, who released such infamous albums as Legion, Once Upon the Cross, Serpents of the Light, and their self-titled debut, were formed by drummer Steve Asheim in 1987. They were one of the bands, along with greats like Morbid Angel and Obituary that put Tampa, Florida on the map as a place for more… Read more » 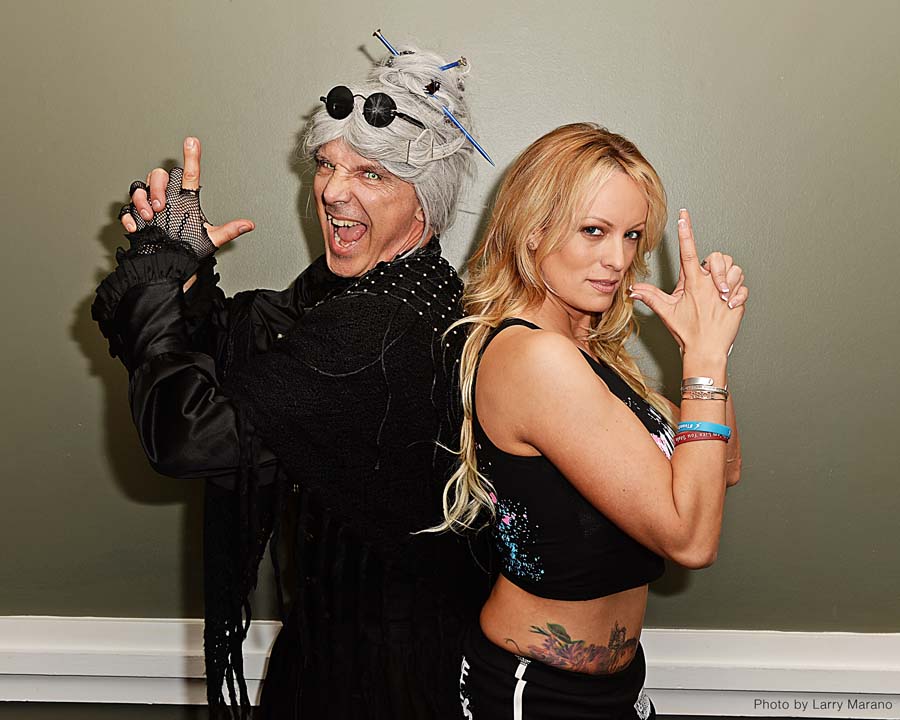 What do you get when you mix one-part Alice Cooper, one-part Marilyn Manson and one-part Granny from the television show Beverly Hillbillies? You get a shock rock band named Granny 4 Barrel. “Granny,” the lead singer, describes the persona as a “Matriarch Of Metal,” a neo-Victorian shock rock nightmare. The music is sort of an… Read more » This year Watain is celebrating 20 years as a band. Formed in 1998, Watain are a Swedish black metal band that currently consists of Erik Danielsson on vocals, Håkan Jonsson on drums, and Pelle Forsberg on guitars. They are known for their theistic Satanist views and extreme stage shows, which often feature decapitated goat heads… Read more » 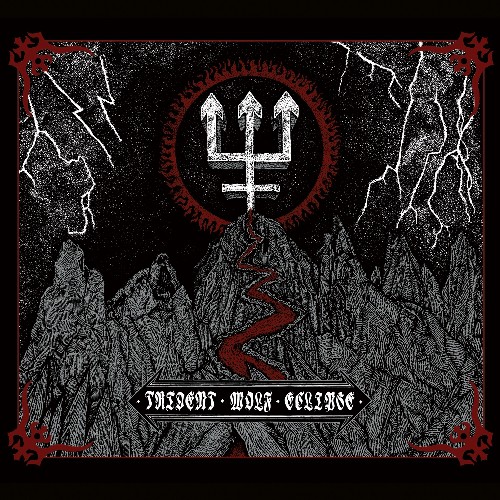 Even if one is not familiar with Swedish Black Metal band Watain’s  music, they have probably heard rumors about their stage shows, which often feature decapitated goat heads on spikes, giant upside down crosses, fire, and generally satanic epicness. The rumors are true, the band is a force to be reckoned with live, but they… Read more » Formed in England in 1991, Cradle Of Filth have solidified their place as one of the most popular extreme metal bands in history. The band generated an immediate underground buzz with their early demos and their debut album The Principle Of Evil Made Flesh in 1994, and subsequently released other seminal albums like Dusk…And Her… Read more » Seven Day Sleep is an independent band based out of LA who recently Released their first EP A Home For Disgusting Fairies. The members of the band include Sofia Ruszczyk on Vocals, Can Temiz on Bass and synths, Okan Isik on Guitar, and new addition Jesse Farmer on Drums. The EP was produced and… Read more » Seven Day Sleep is a very new band. However, this does not mean that they lack talent or professionalism. They bring something new to the table with an interesting blend of metalcore and gothic drama on their first release, an EP entitled A Home For Disgusting Fairies.  The members consist of Sofia Ruszczyk on Vocals,… Read more » Anyone who has gone to a major rock festival or turned on a television recently has potentially been confronted by Darin “Dangerous D” Malfi and one of his deranged stunts. Malfi is a  professional sideshow performer, stuntman, and actor who currently owns and runs the largest traveling circus sideshow in the world, The Dangerous D… Read more » On May 27 2017, Atreyu played at the Blackest of the Black Fest in Oak Canyon Park, Silverado, California. Oak Canyon Park is a sprawling 750-acre forested area in Orange County with mountains, a lake, plus fishing & camping. It was a sufficiently remote and creepy setting for the two-day long event that included sword… Read more »