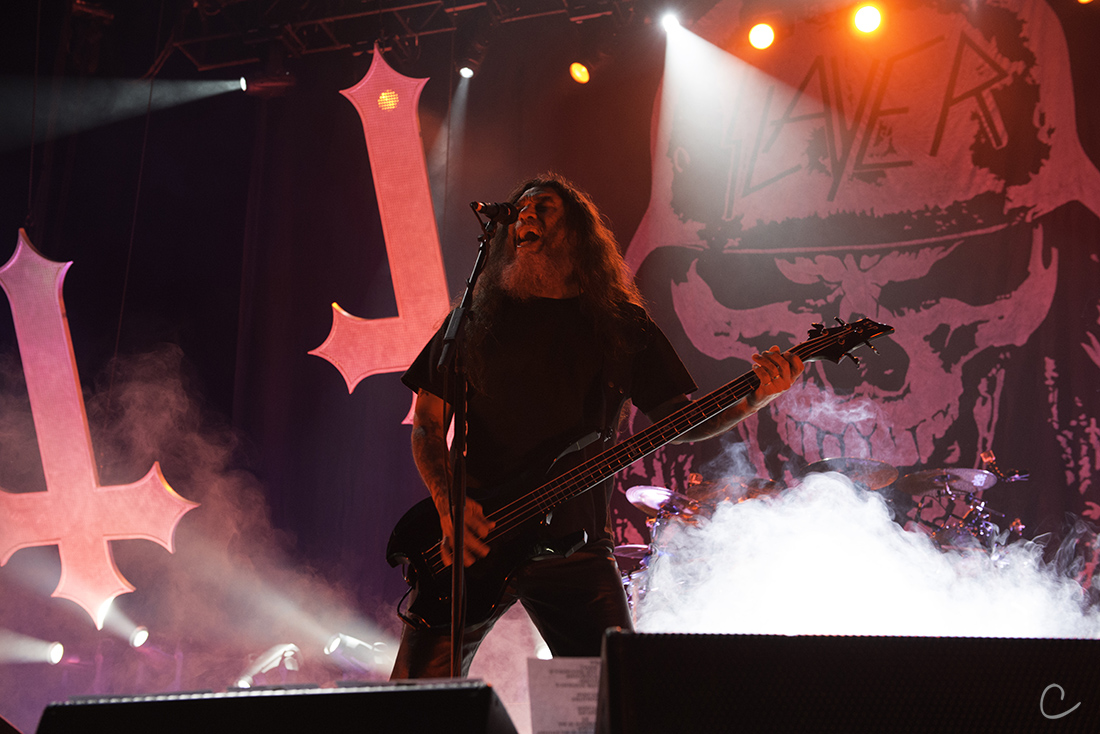 Helicopters were circling overhead, police lights flashed, the red and blue beams bouncing back and forth, people shouted obscenities, a beer bottle flew past crashing to the ground. No this is not a description of the L.A. Riots, it is the description of the parking lot of the Los Angeles Forum in Inglewood on November… Read more »

Los Angeles based metal band Society 1 has always been strange and unusual. While that may not seem that unheard of for a metal band, Society 1 has always managed to take it to that next level.  LA Weekly once described the band’s lead singer Matt “the Lord” Zane as an embodiment of “Morrisonesque shamanics… Read more »

CRUCIFIED BARBARA – In The Red 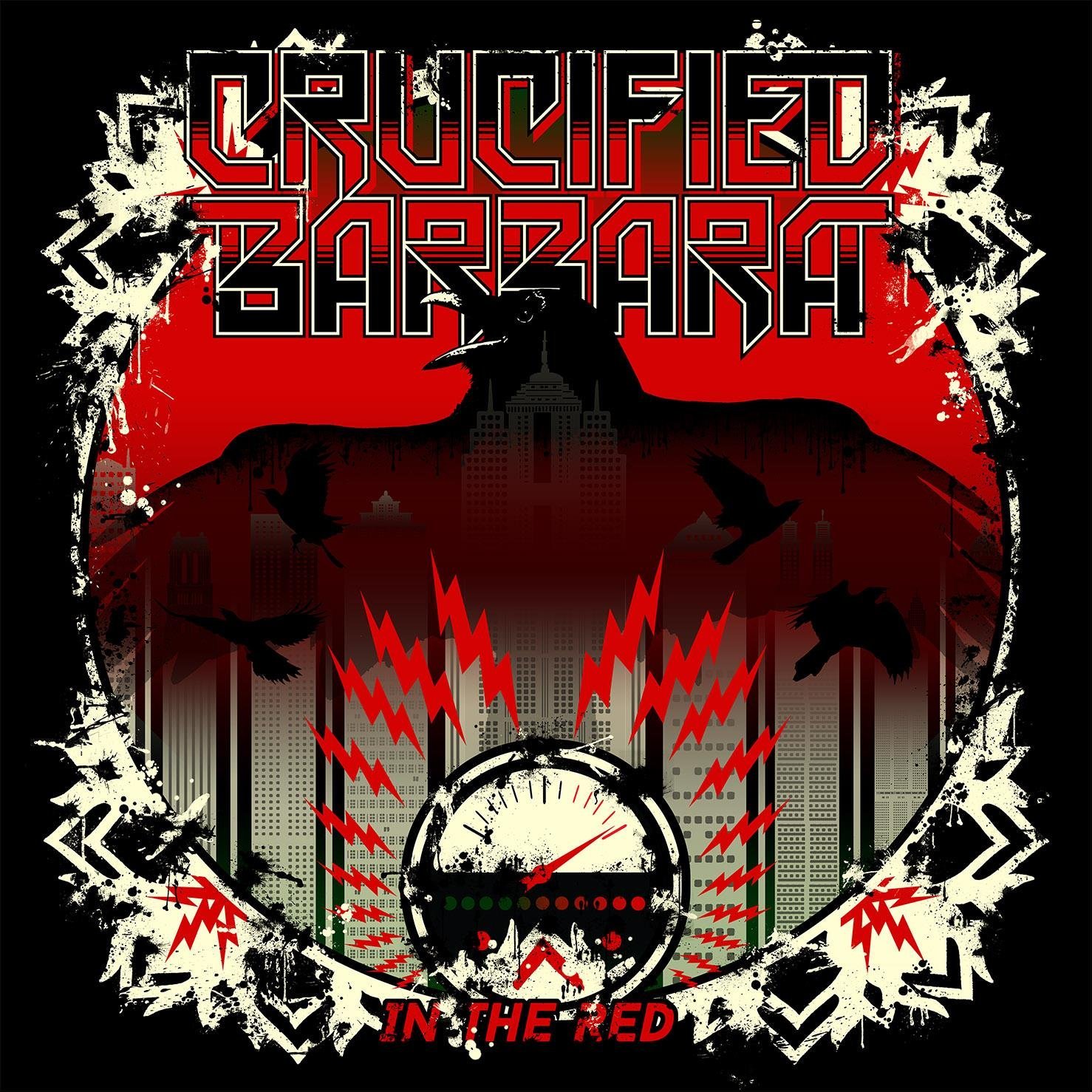 Swedish hard rockers Crucified Barbara will release their fourth album In the Red on September 10th. Crucified Barbara have always exuded an 80’s metal quality and they continue to do so on the current album. The formula of distorted guitars, heavy bass, gravelly lead vocals and catchy riffs works for them and they’ve stuck with… Read more » 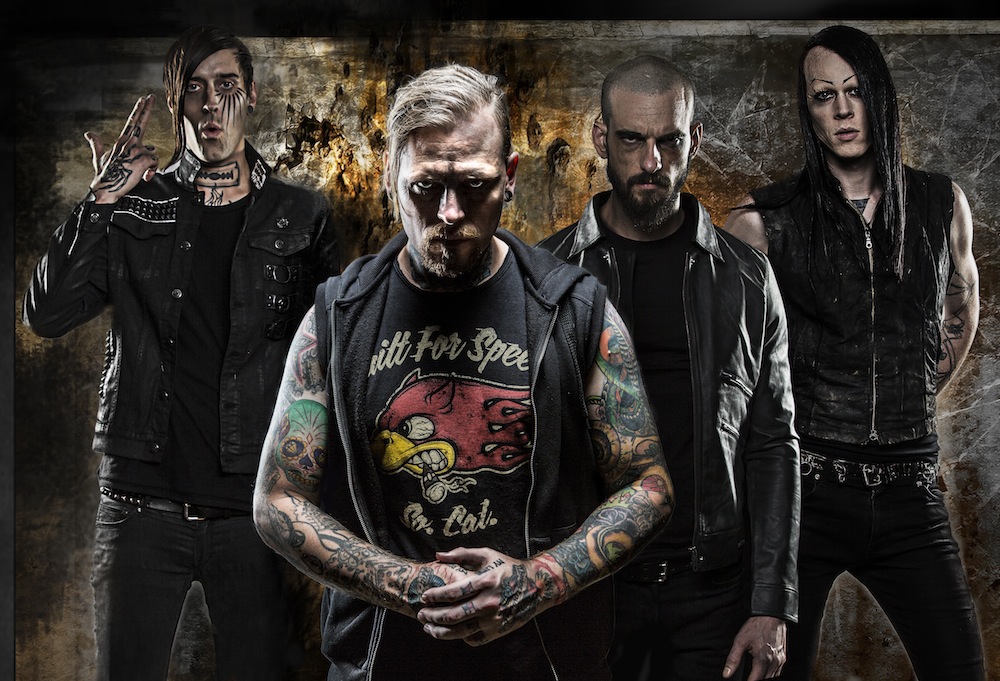 Combichrist’s Andy LaPlegua was not dressed as one might expect. Backstage at the Avalon in Hollywood, California on April 27th 2014 where Combichrist was about to play a show, LaPlegua was looking sharp in a grey suit jacket. If it weren’t for the tattoo on his neck and the large gauges in his ears, one… Read more » 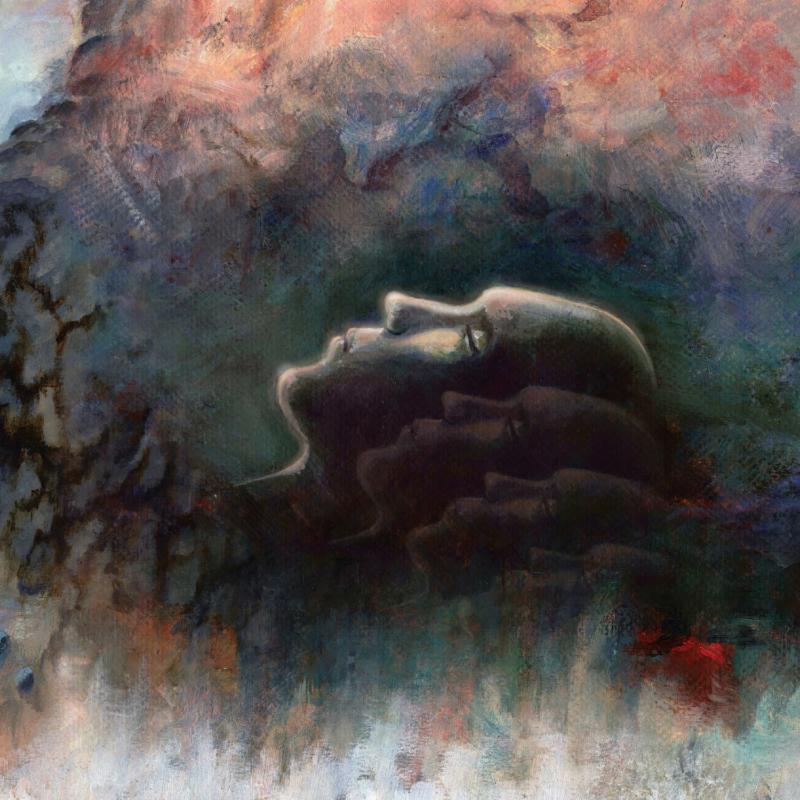 Sweven is the second album from the four piece Swedish prog-metal band Morbus Chron.  Though they tout themselves as a death metal band, Sweven is a lot more progressive than death. The opening song on Sweven, Berceuse is a slow, meandering jazz-influenced piece without vocals that is sort of an odd start for an album;… Read more » 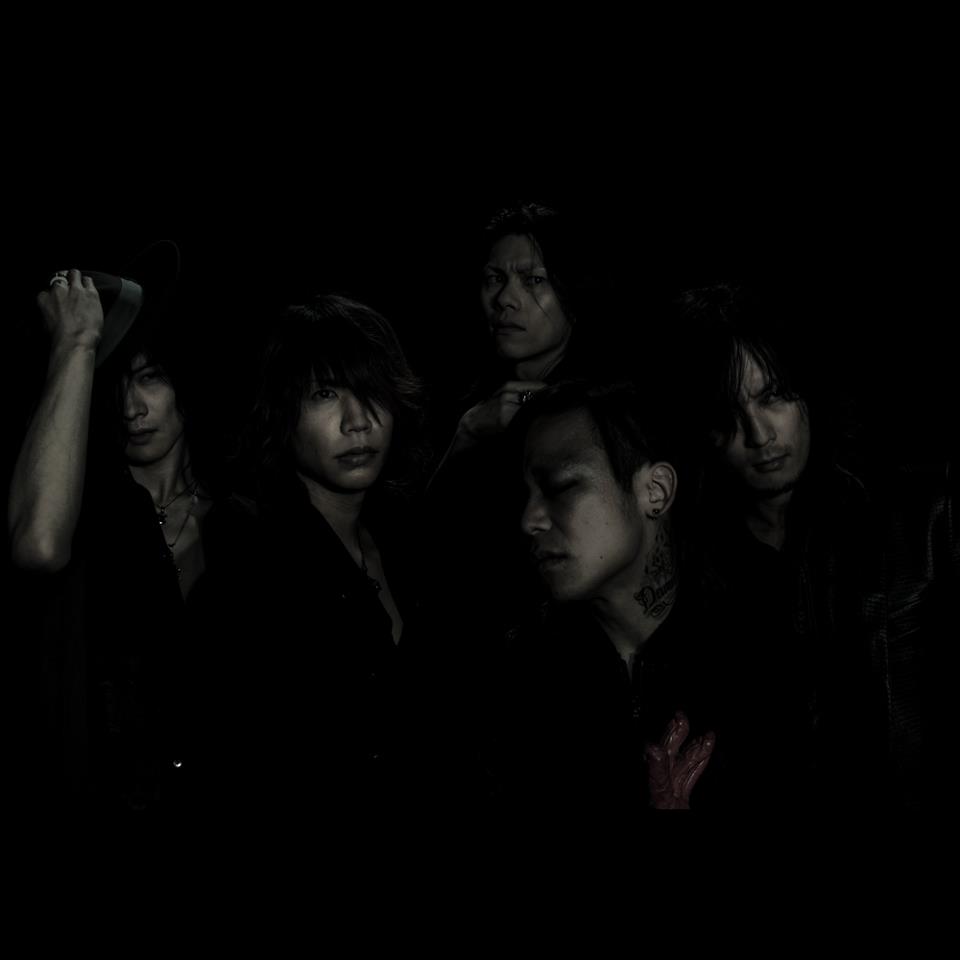 Dir En Grey is one of the hardest working bands in metal and more people really should be aware of it. They are one of the few J-Rock bands that makes an effort to regularly tour the United States. On November 1nd 2013, two days before their latest North American tour was supposed to start in… Read more » 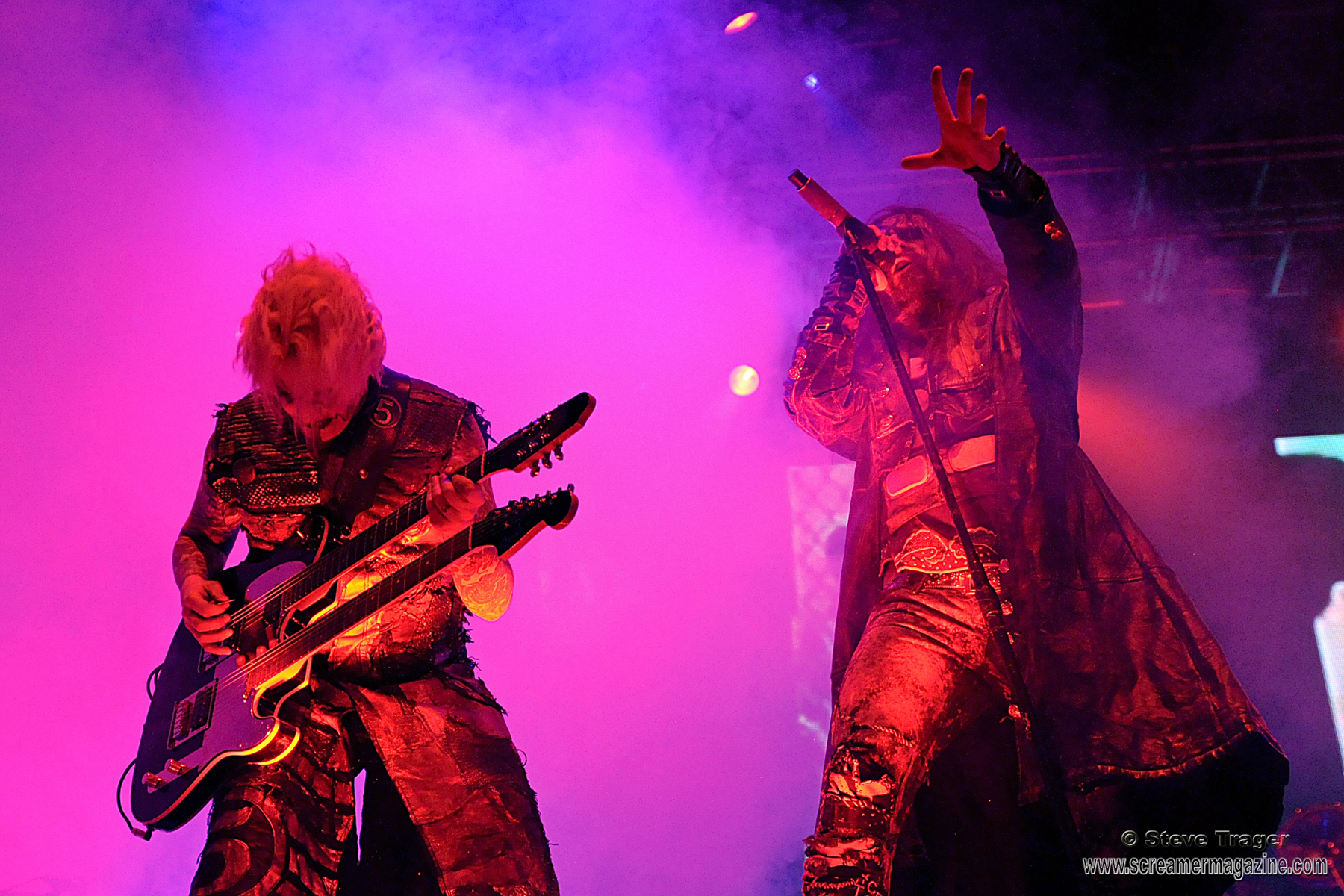 Rob Zombies Great American Nightmare was a haunted house/concert experience held at the Pomona Fairplex, a large venue about 20 miles east of Los Angeles. Lasting through the month of October the event featured three haunted house attractions, musical performances, and tons of food and merchandise vendors. After working with Universal Studios Hollywood for the… Read more » 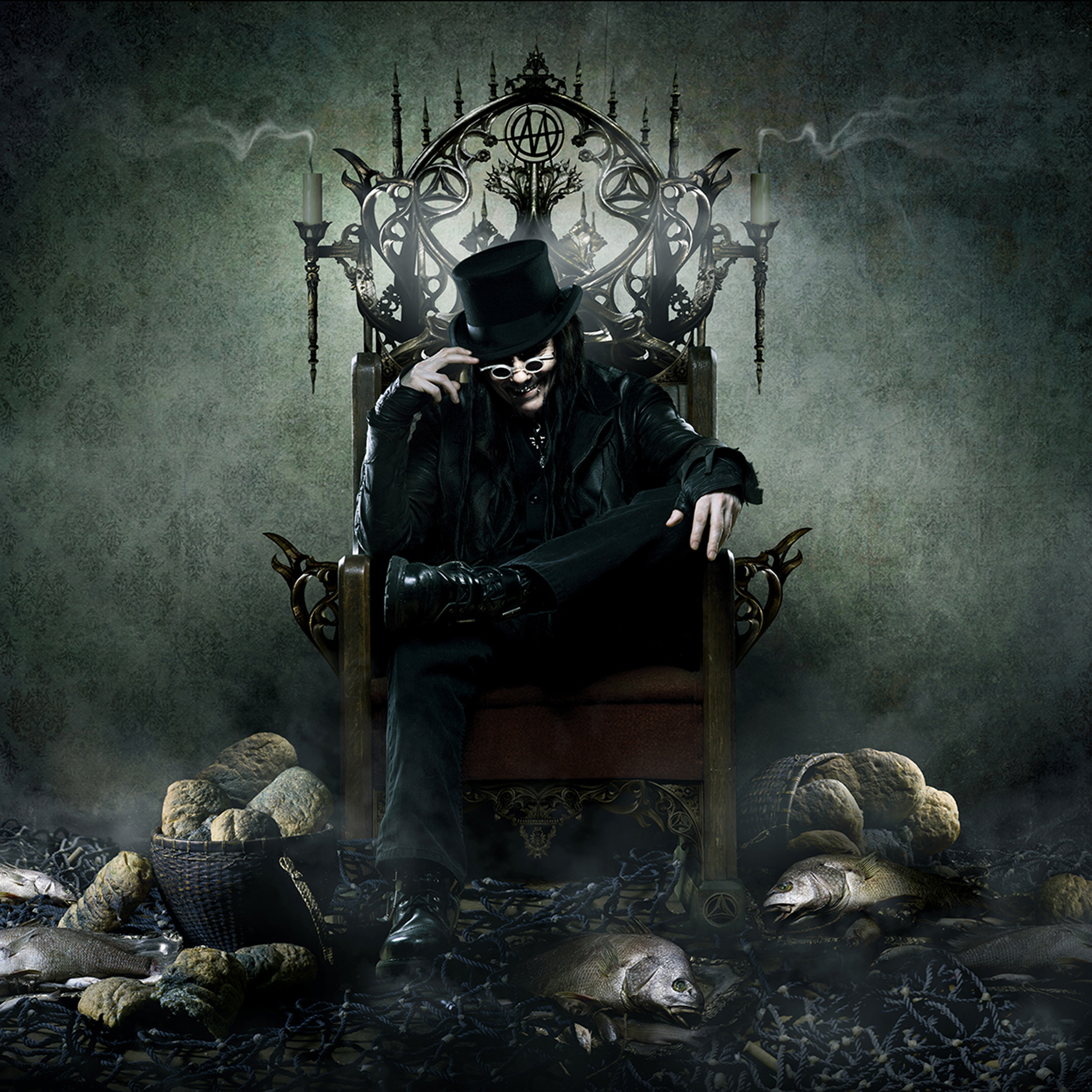 Lately, Al Jorgensen has been a busy man. With the latest and last Ministry album From Beer to Eternity just released, as well as his autobiography The Lost Gospels According to Al Jourgensen, his schedule has been packed. This really being the last Ministry album, due to the sudden, tragic death of long time guitarist Mike Scaccia, one… Read more »

THE ON GOING CONCEPT – Saloon 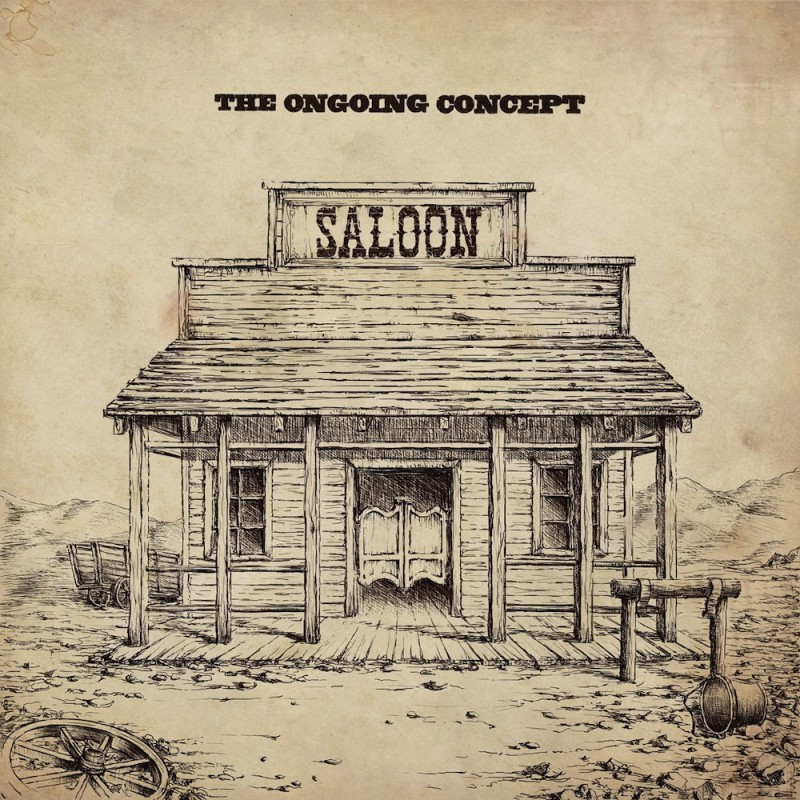 The first few minutes of The On Going Concept’s debut album Saloon are a rather weird experience for a first time listener.  After about a minute and a half of hearing the ambiance of a crowded bar on Saturday night entitled Let’s Deal The Cards Again, the listener is then completely assaulted by the ear splitting opening riff of… Read more »