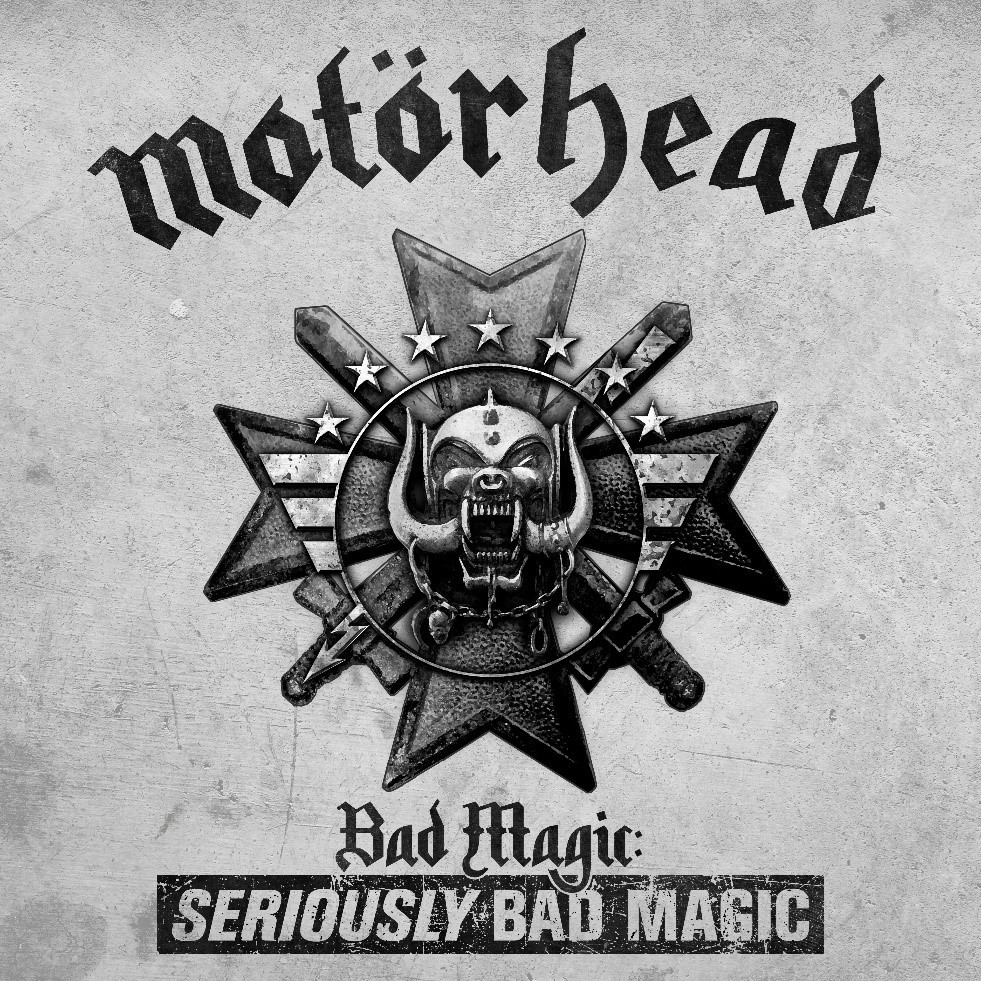 Motörhead, the iconic Godfathers of heavy metal, released their 23rd (and final) studio album Bad Magic in 2015. Instantly hailed as one of the best the beloved trio had recorded in many years, Bad Magic: SERIOUSLY BAD MAGIC enjoys a bonus-packed refresh, adding two previously unreleased tracks from those furious sessions: “Bullet in Your Brain” and “Greedy Bastards” as well as a snarling, fangs-out… Read more » 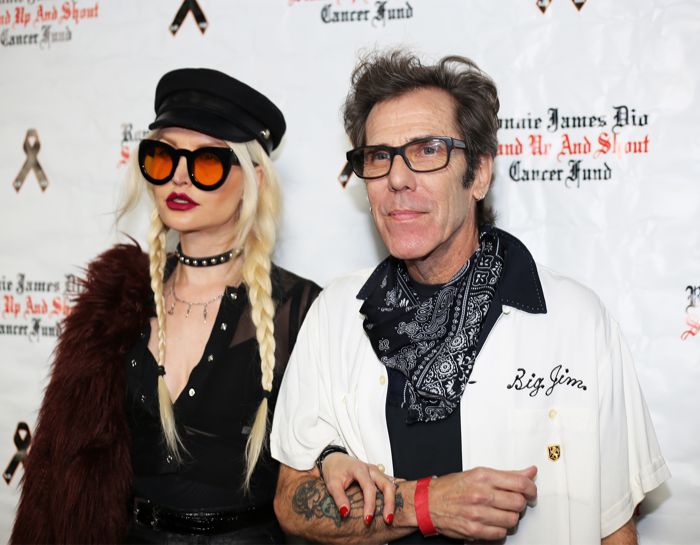 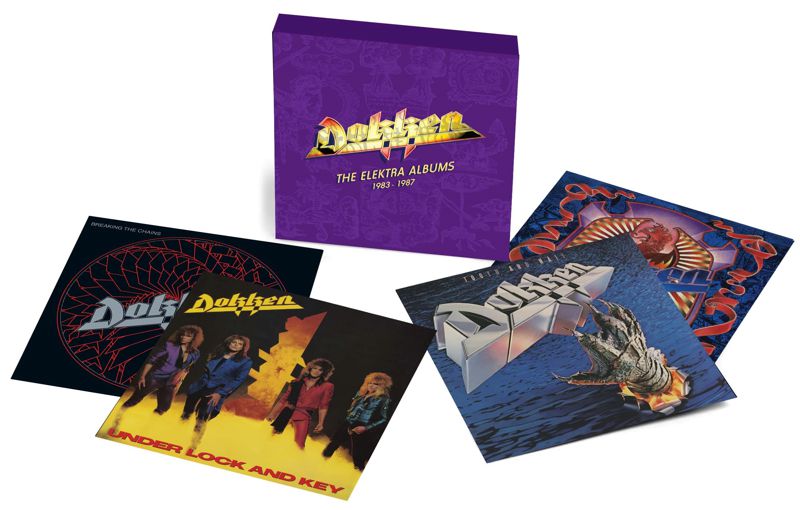 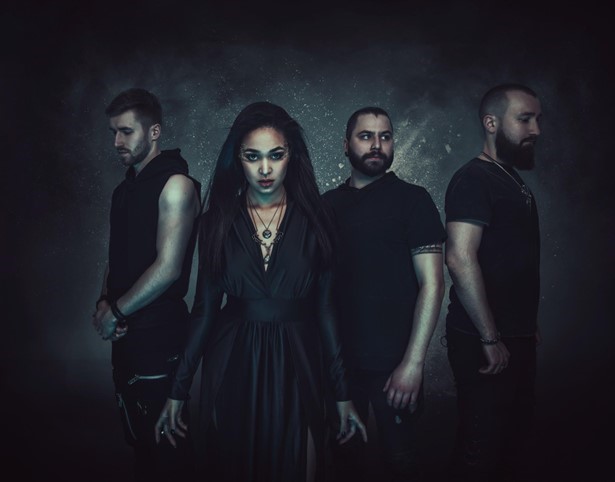 Since the release of their debut album in 2020, rising modern symphonic metal stars AD INFINITUM have stirred up the scene, and are now about to unveil their electrifying third studio album, ‘Chapter III – Downfall’, out March 31 via Napalm Records. Consisting of catchy anthems and heavy, modern riffs paired with the vicious vocal… Read more » 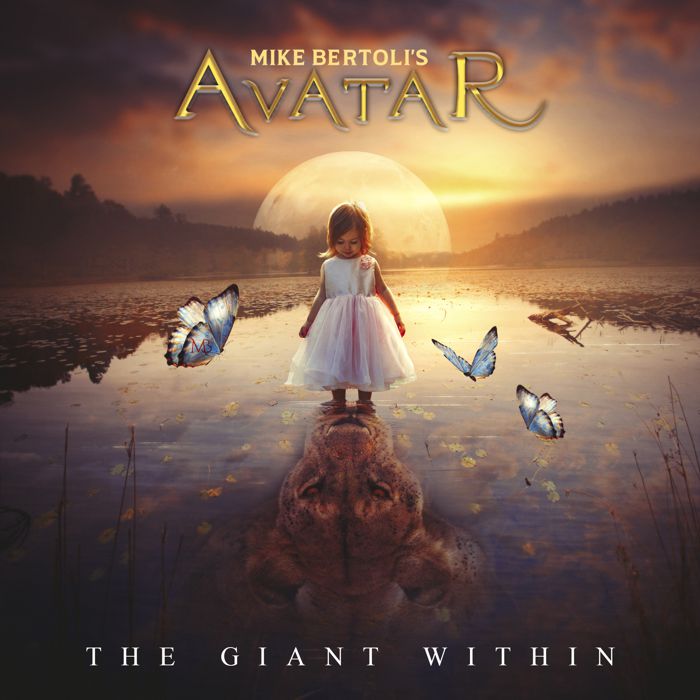 “The Giant Within”, the new album by Mike Bertoli’s Avatar, will be out on December 16th.  Eight songs with different line-ups, with relevant guests such as Goran Edman, Ian Parry, Nicolas Pandolfi, Rob Della Frera, Luca Sellitto, Val Shieldon and Giacomo Calabria. In some tracks there are members of the Hot Cherry Band:  Jacopo “Jack”… Read more » 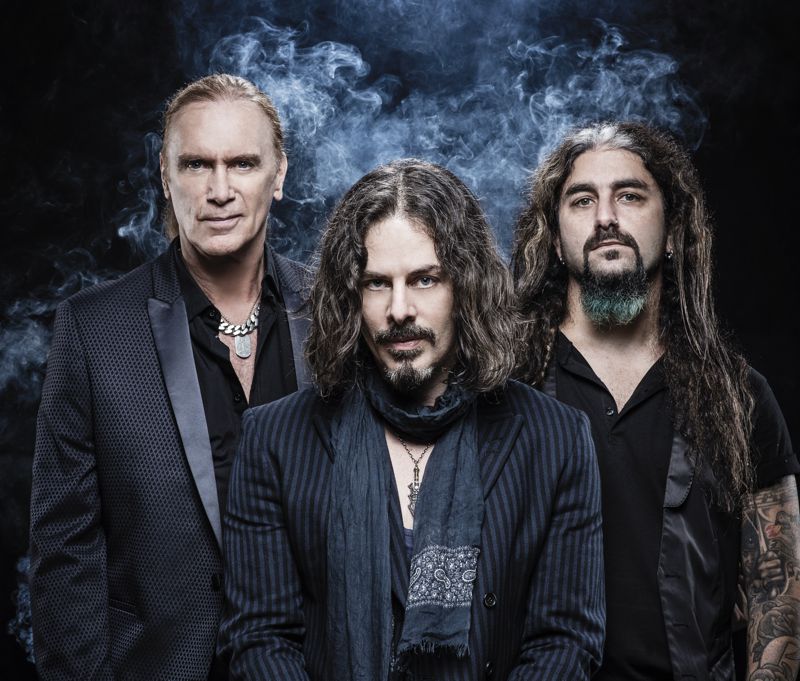 The Dogs are finally back in town! THE WINERY DOGS, that is! It’s been, well, a literal dog’s age since the vibrant powerhouse trio known as THE WINERY DOGS–RICHIE KOTZEN, MIKE PORTNOY, and BILLY SHEEHAN–marked their recording territory with new music. But now, following a seven-year break from the studio, THE WINERY DOGS are back… Read more » 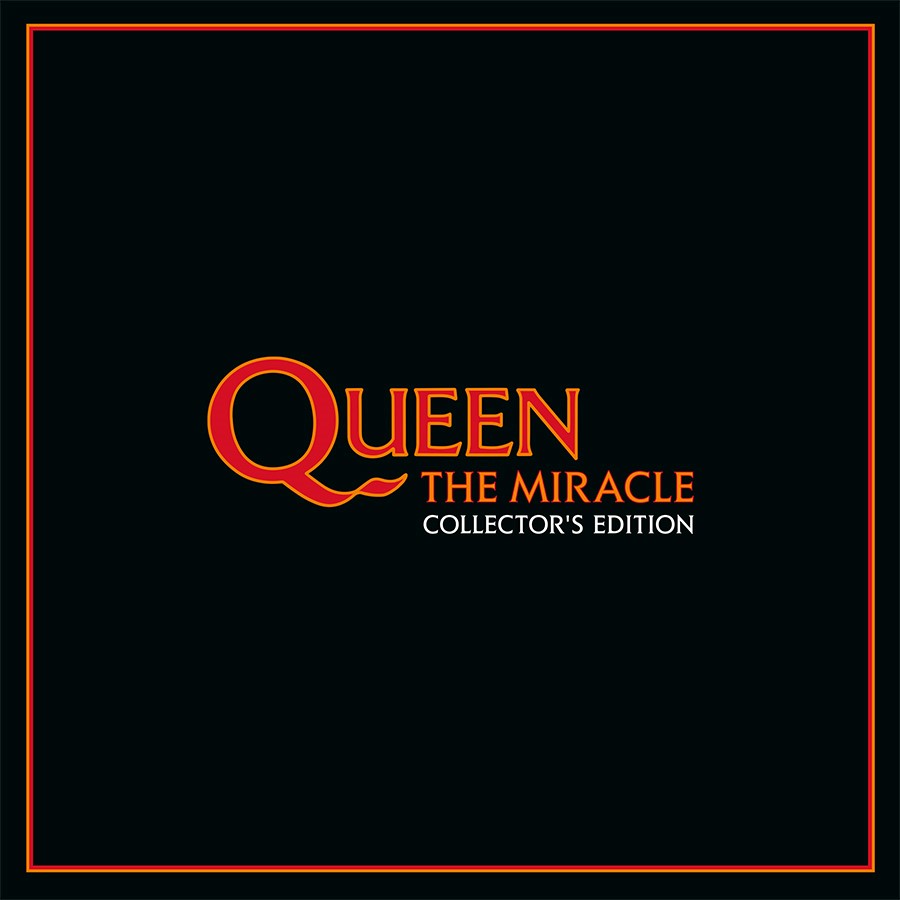 Queen’s new video for “Was It All Worth It” takes us on a dazzling ride through Queen’s Extraordinary Journey to The Miracle. The video captures the themes of the track through an inspired assemblage of archive footage, still photos and cutting-edge animation – and challenges hardcore fans to spot every last reference from a treasure-trove… Read more » 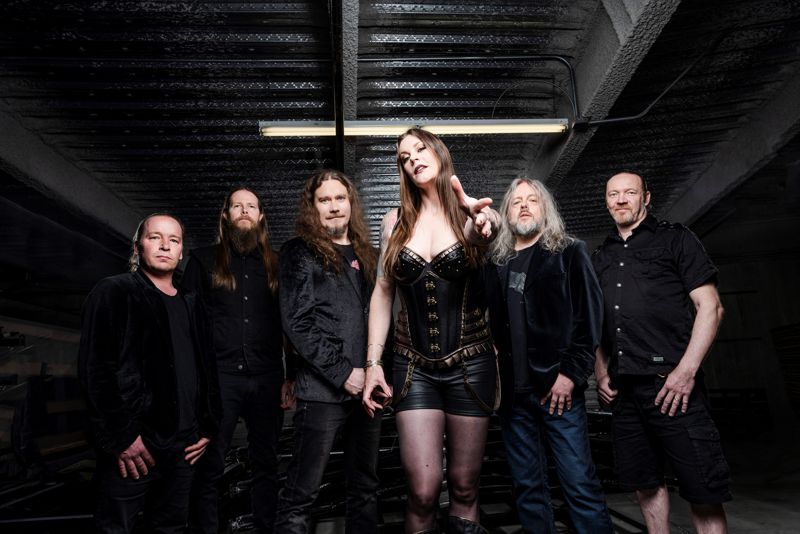 Ahead of NIGHTWISH‘s glorious return to our European stages, kicking off this Sunday in Antwerpen, Belgium, the Finnish Symphonic metal superstars are proud to release the Human. :II: Nature. (Tour Edition) today! Including a Blu-ray Digipack of the band’s live stream event, An Evening With Nightwish In A Virtual World, the release is a testimonial to a formative time… Read more » 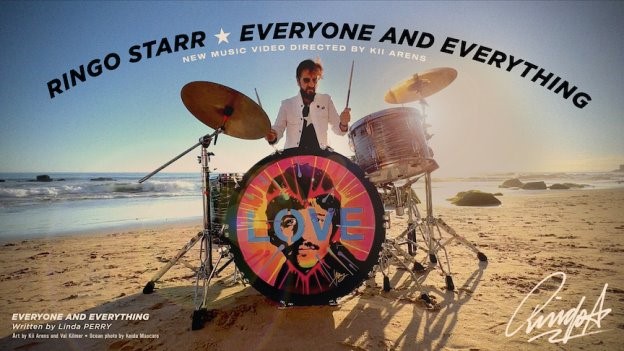 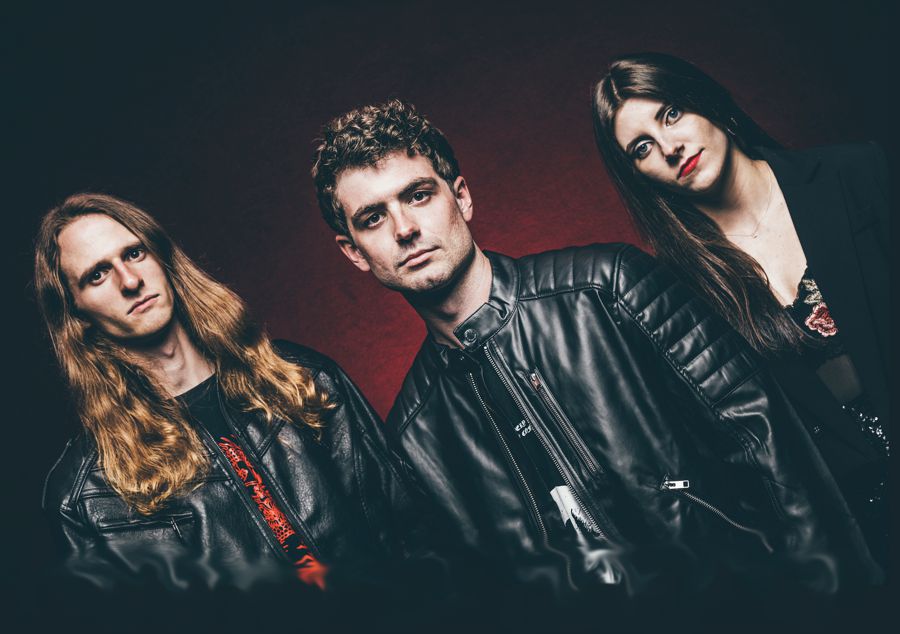 Groundlift’s frontman Ace McCormack and bassist Mike Dutko instantly became friends when they had their first rehearsal and discovered their palpable musical synergy. Leah Bluestein became the obvious choice for drums when they heard her play like a combination of Dave Grohl and Neil Peart.  The joining of their three varied and eclectic music tastes… Read more » 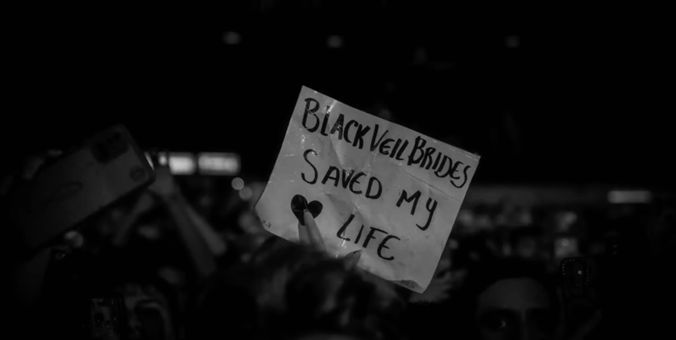 On the heels of the recent release of their digital EP The Mourning last month, Black Veil Brides have released a music video for opener “Devil.” The high energy track has become a fan favorite on the band’s current tour solidifying its place among other hits from the group comprised of Andy Biersack, Jake Pitts, Jinxx, Lonny Eagleton and… Read more » 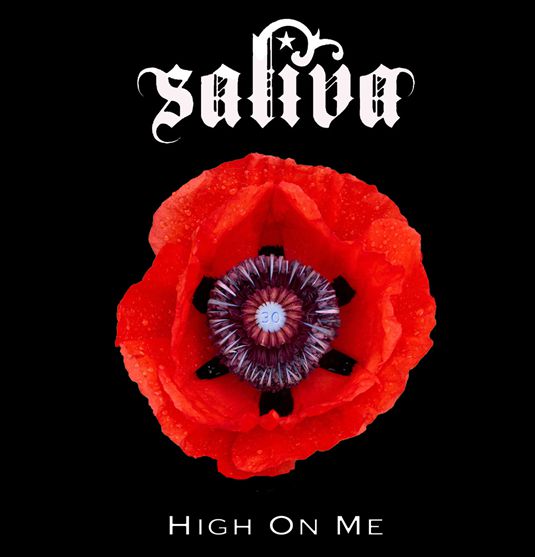 Multi-Platinum, Grammy nominated band Saliva released a brand new single “High On Me” to all major platforms! The band will be on tour in December with Awake At Last and Seventh Day Slumber. “‘High on me’ is about a day in the life of someone’s opioid addiction. Is it me or the drugs that keep… Read more »