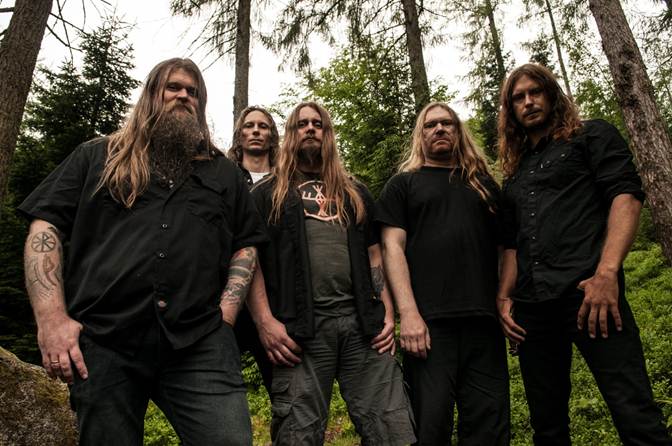 Norwegian progressive extreme metal band ENSLAVED are returning to the U.S. as direct support to Swedish death metal headliners AMON AMARTH on their “Deceiver Of The Gods” 2014 Tour.  The tour launches on Friday, January 17th in Las Vegas, Nevada and ends in San Diego, California on Sunday, February 16th.  Ohio metallers SKELETONWITCH will be… Read more » 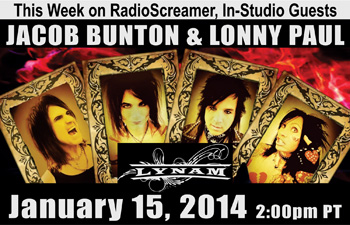 Current Lynam and former Adler, frontman and guitar player, Jacob Bunton and Lonny Paul are scheduled to appear on RadioScreamer, Wednesday, January 15, 2014 at 2:00 pm PT.  The two will discuss the new Lynam EP Halfway To Hell, their stint with Adler and a whole lot more. From Birmingham, AL, Lynam is a band… Read more » 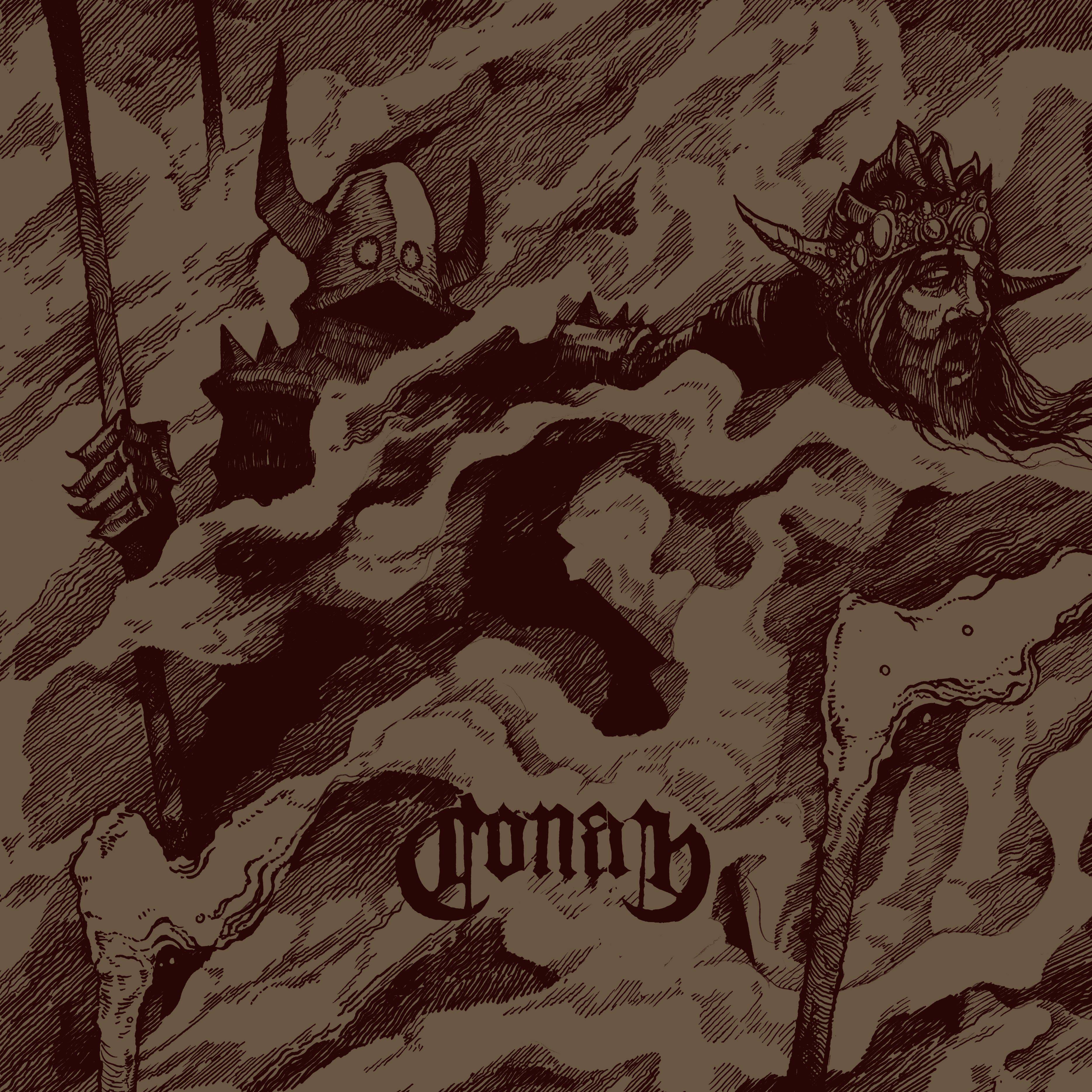 The English CONAN follows the ideals of their namesake and continue their path without compromises. The second album Blood Eagle is a Doom Drone Metal monument filled with monolithic riffs, hypnotic melodies, brutal drumming and an archaic atmosphere.  Today the artwork and track listing for Blood Eagle have been revealed. Epic hymns (e.g. “Crown of… Read more » 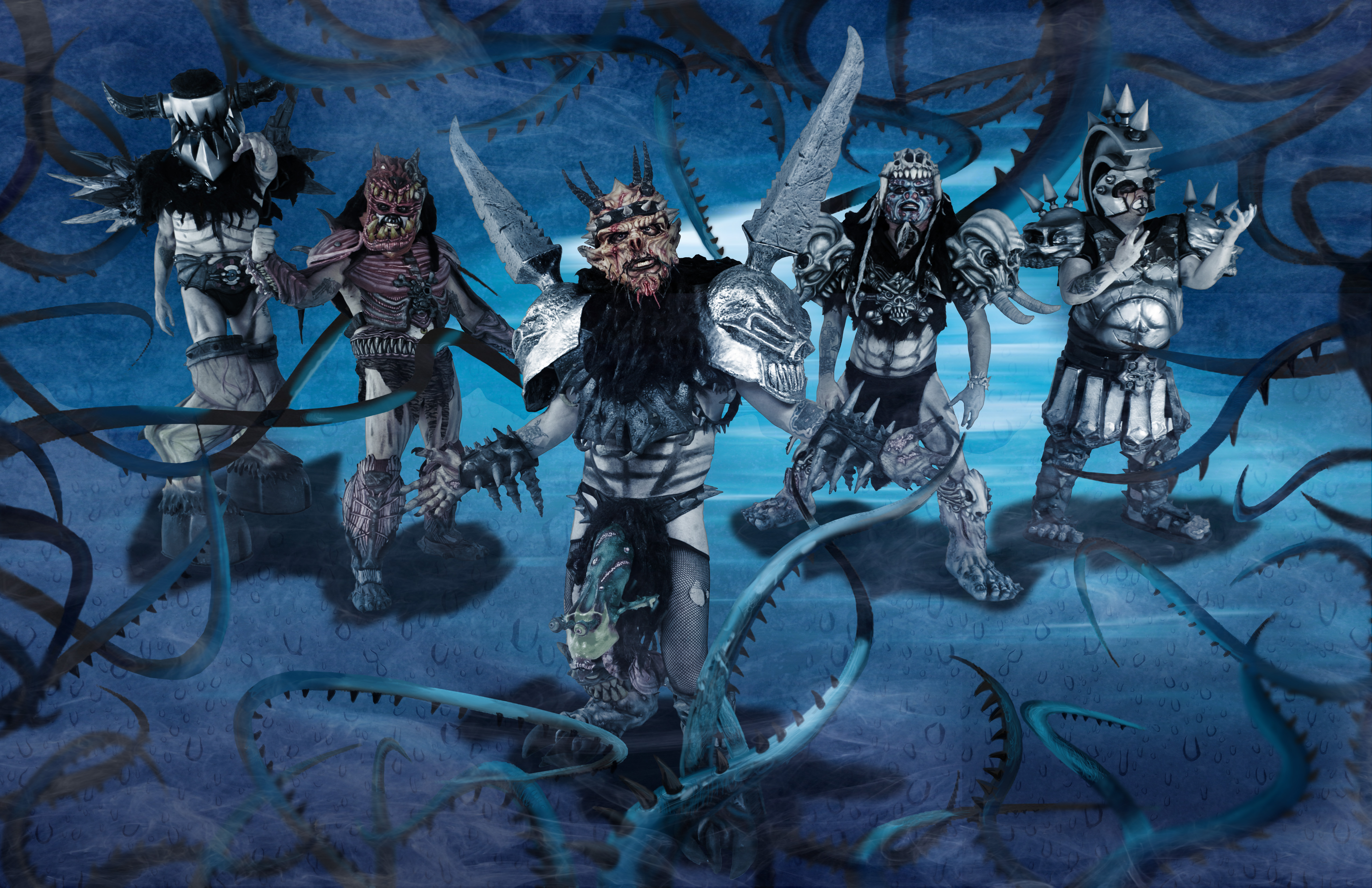 Today the mighty GWAR announced they would be bringing the most insane spectacle in Rock ‘n Roll all the way from Antarctica to the Land of the Rising Sun. After 28 years of relentless touring, recording and general mayhem, GWAR is finally playing Japan! “A lot of people think we have played there already because… Read more » 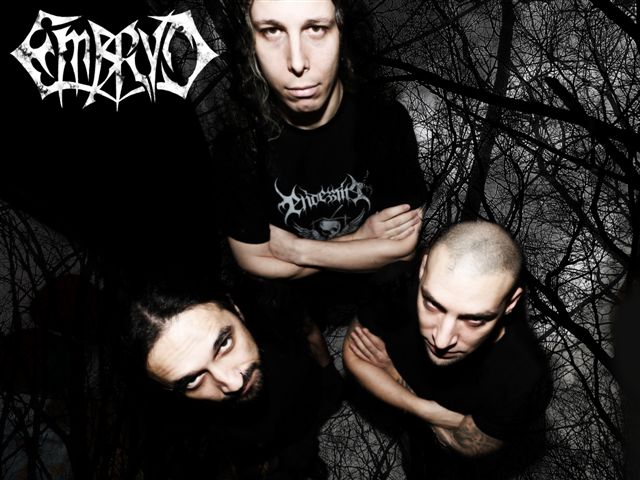 Atomic Stuff Promotion is proud to announce that melodic death metal band EMBRYO has joined its roster. The band has just finished the recording session of “Promo 2K-XIV” under Oscar Burato’s supervision at Atomic Stuff recording Studio in Isorella (Brescia, Italy). This work, featuring three songs, has exclusively promotional purposes and will be used to… Read more »

Booze & Glory To Release New Album, ‘As Bold As Brass,’ On January 28th 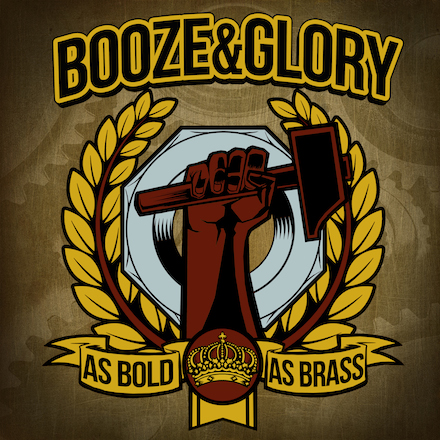 London’s working class Oi! band BOOZE & GLORY has announced details about their forthcoming full-length album today.  The band will release As Bold As Brass on January 28th via Sailor’s Grave Records, which can be pre-ordered now at bit.ly/SGRstore. Watch Booze & Glory’s new video for “Only Fool Get Caught” now below: BOOZE & GLORY… Read more »

Posted on January 9, 2014 by The Smoking Hearts 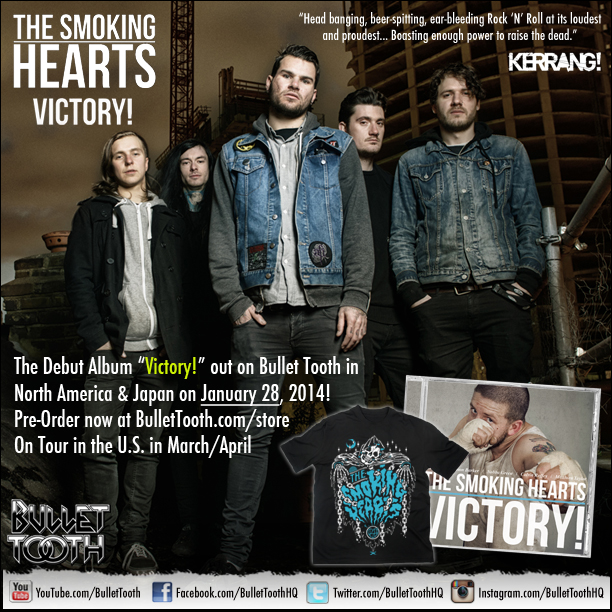 Bullet Tooth is excited to announce the release of The Smoking Hearts debut album “Victory!” The band will release their Bullet Tooth debut album on January 28 in North America and Japan. The first single “Seatbelts” premiered on Lambgoat today and fans can pre-order CDs with EXCLUSIVE merch at the Bullet Tooth webstore or digitally at iTunes.  Fresh off tour with… Read more » 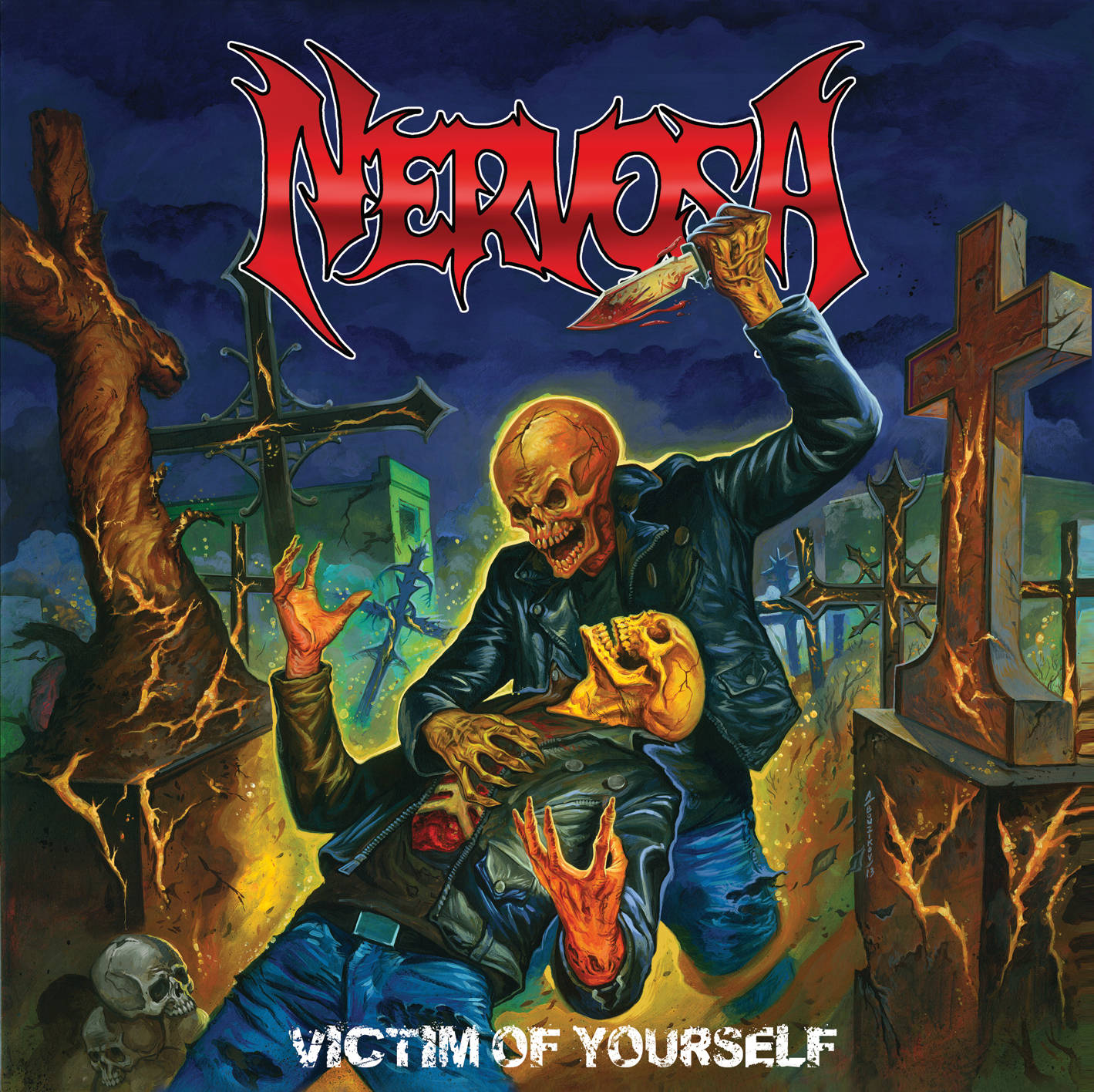 After the release of their critically acclaimed Time of Death EP, the Brazilian demolition crew unleashes their highly anticipated album debut!  Victim of Yourself will be released March 11th in North America via Napalm Records.  Today the artwork and track listing have been revealed. The all-female Thrash Metal combo pushes the pedal to the metal… Read more » 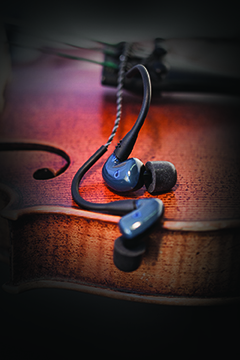 AudioflyTM, is an award-winning innovator of premium headphones for discerning music lovers and musicians. The company continues to advance detailed, full spectrum, sound technology with the addition of the AF180 to the Audiofly Performance Series of In-Ear Monitors (IEMs). The AF180 offers the incredible combined sound of four expertly tuned balanced armature drivers, and adds… Read more » 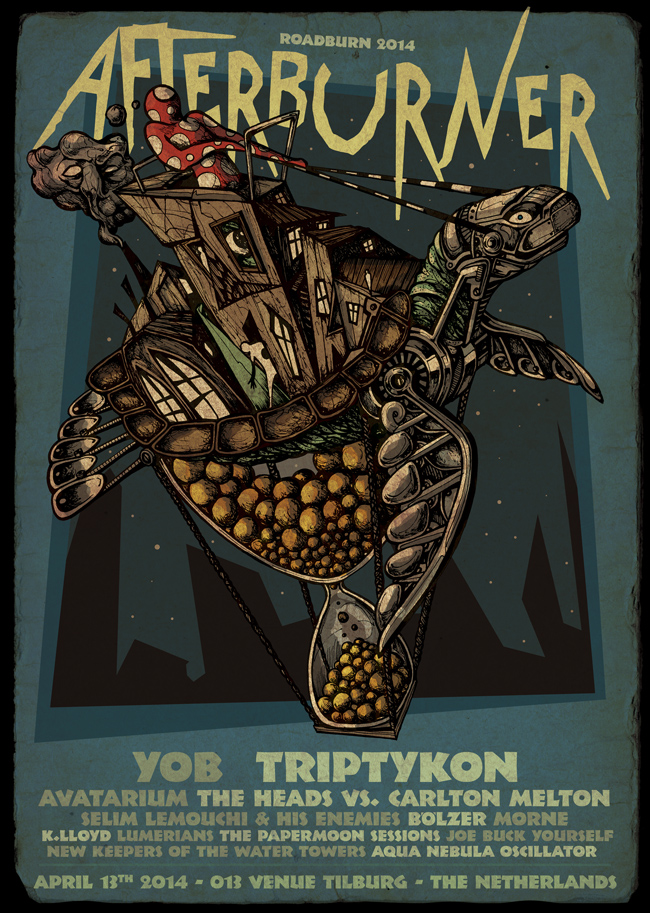 Each year, the Roadburn Afterburner always deserves a special mention. Although technically part of the festival, it really has a vibe all of its own. Naturally, the chosen bands form a line-up you won’t find anywhere else. Many will agree that the best thing about the Afterburner is how it acts as a buffer between… Read more » 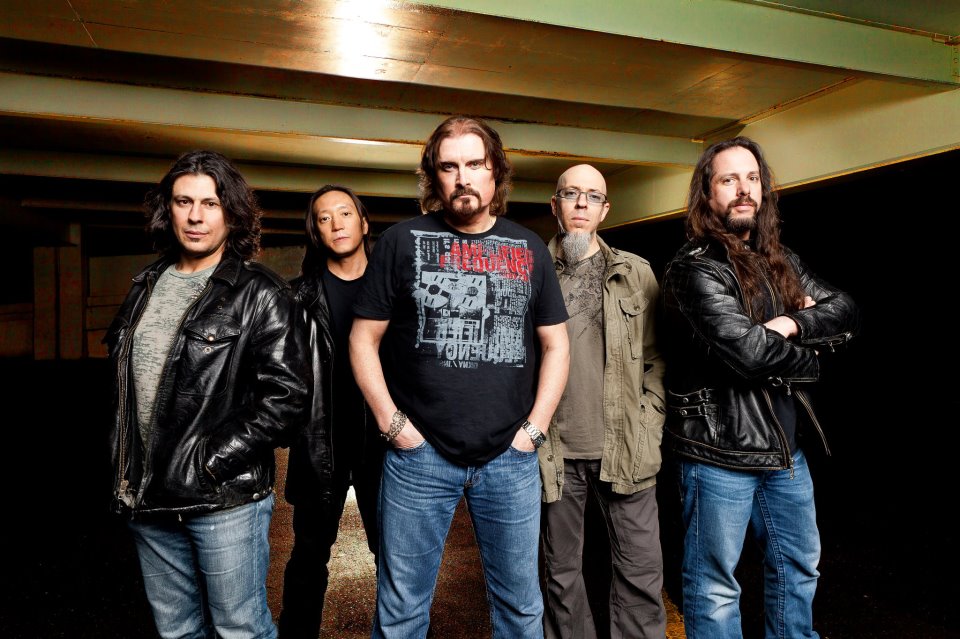 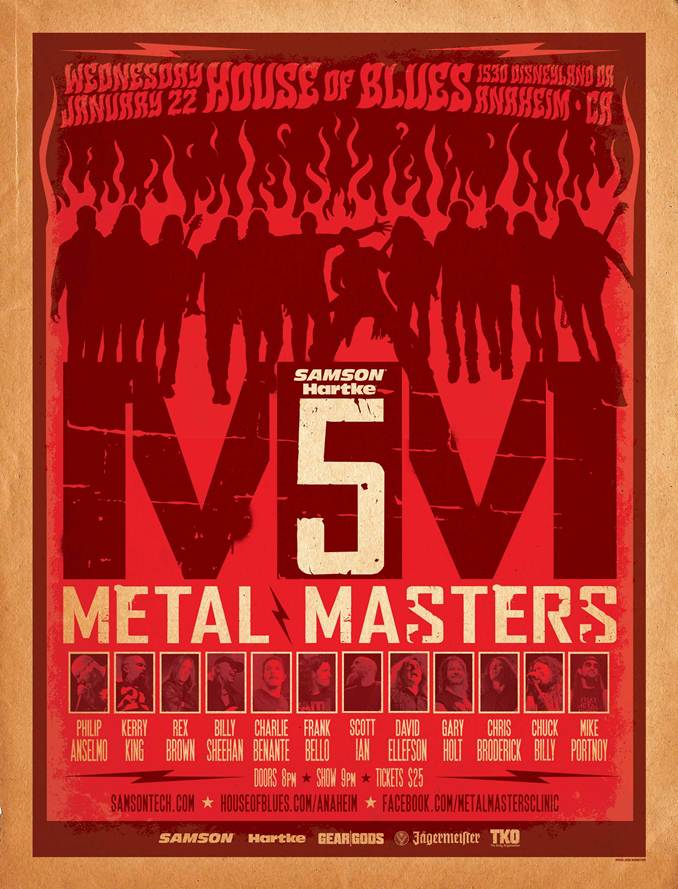 TESTAMENT singer Chuck Billy has been added to the fifth installment of the successful “Metal Masters” clinic series, which has been growing since it started four years ago. Billy will perform three or four songs at the clinic when it returns later this month with what promises to be its most impressive concert to date. “Metal Masters 5” will… Read more »