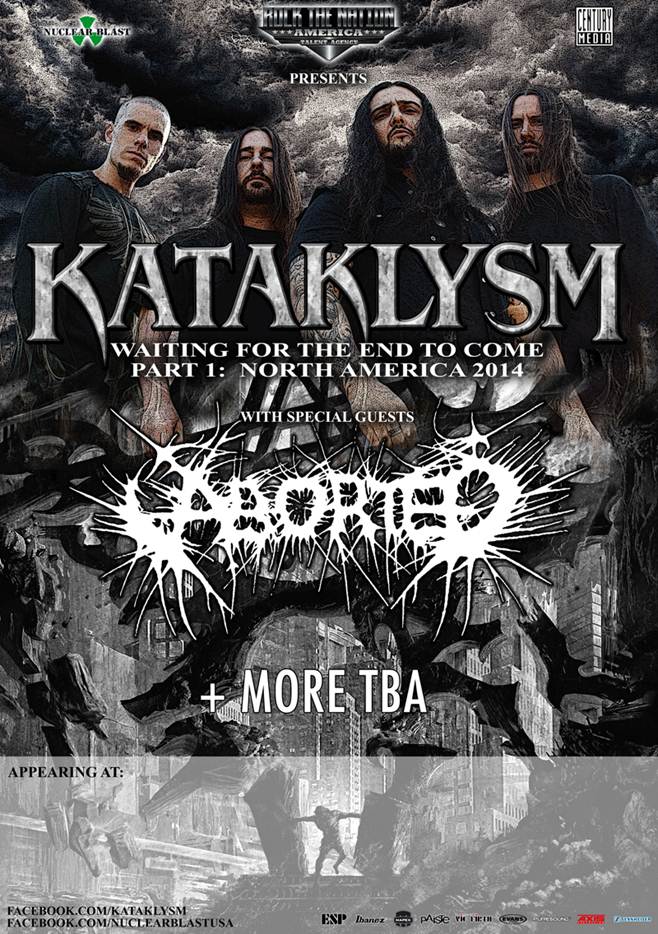 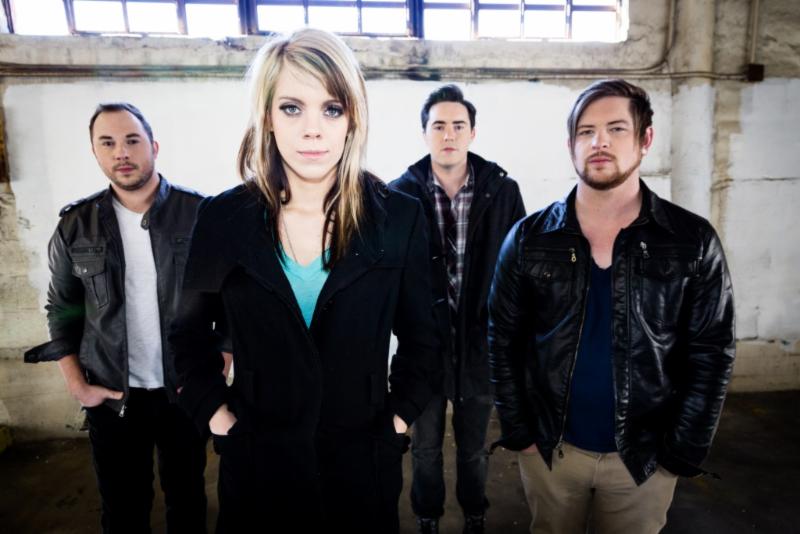 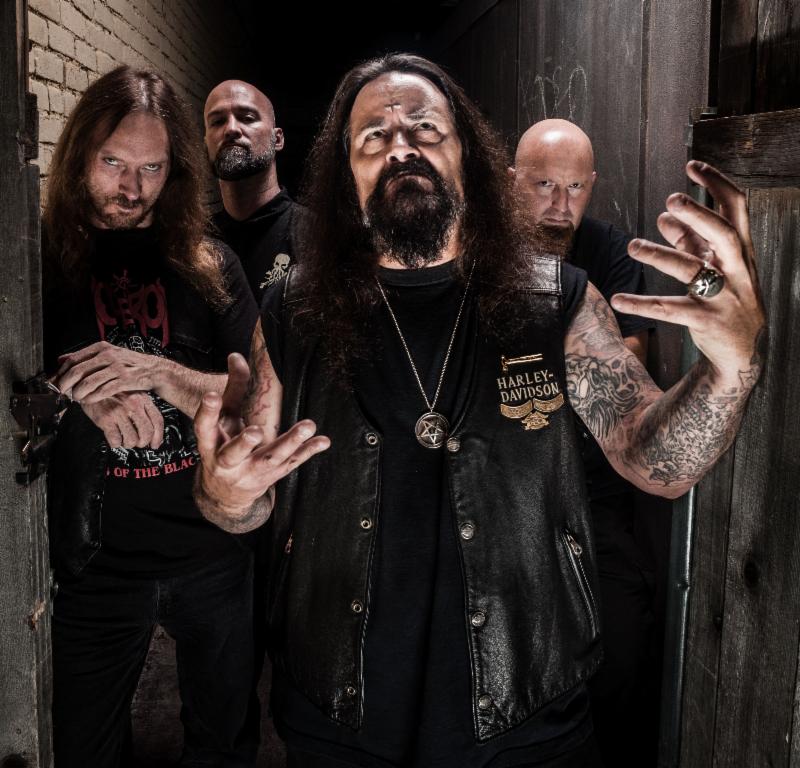 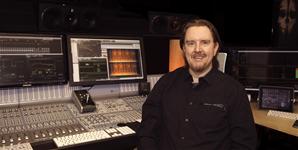 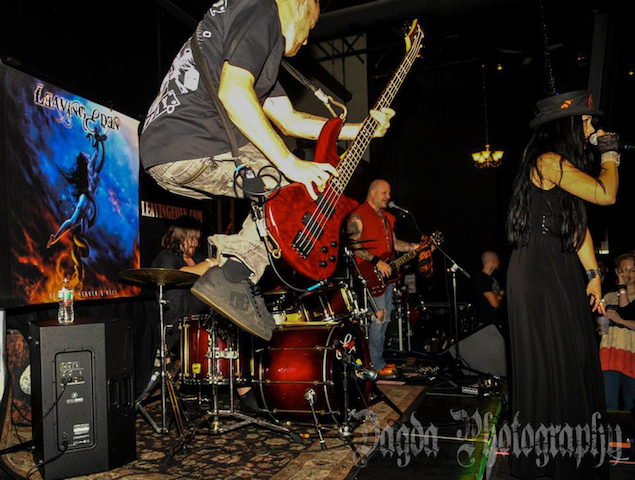 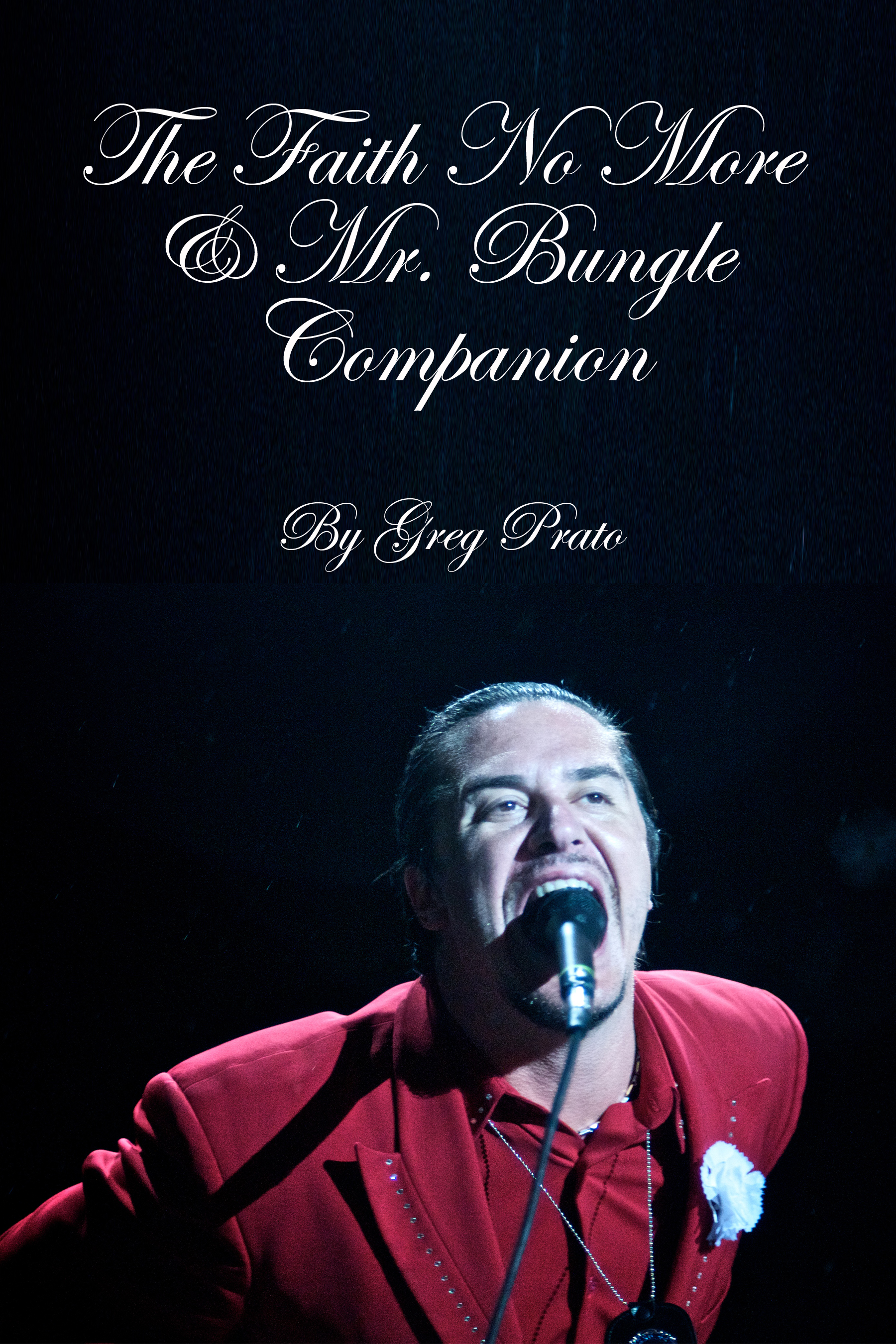 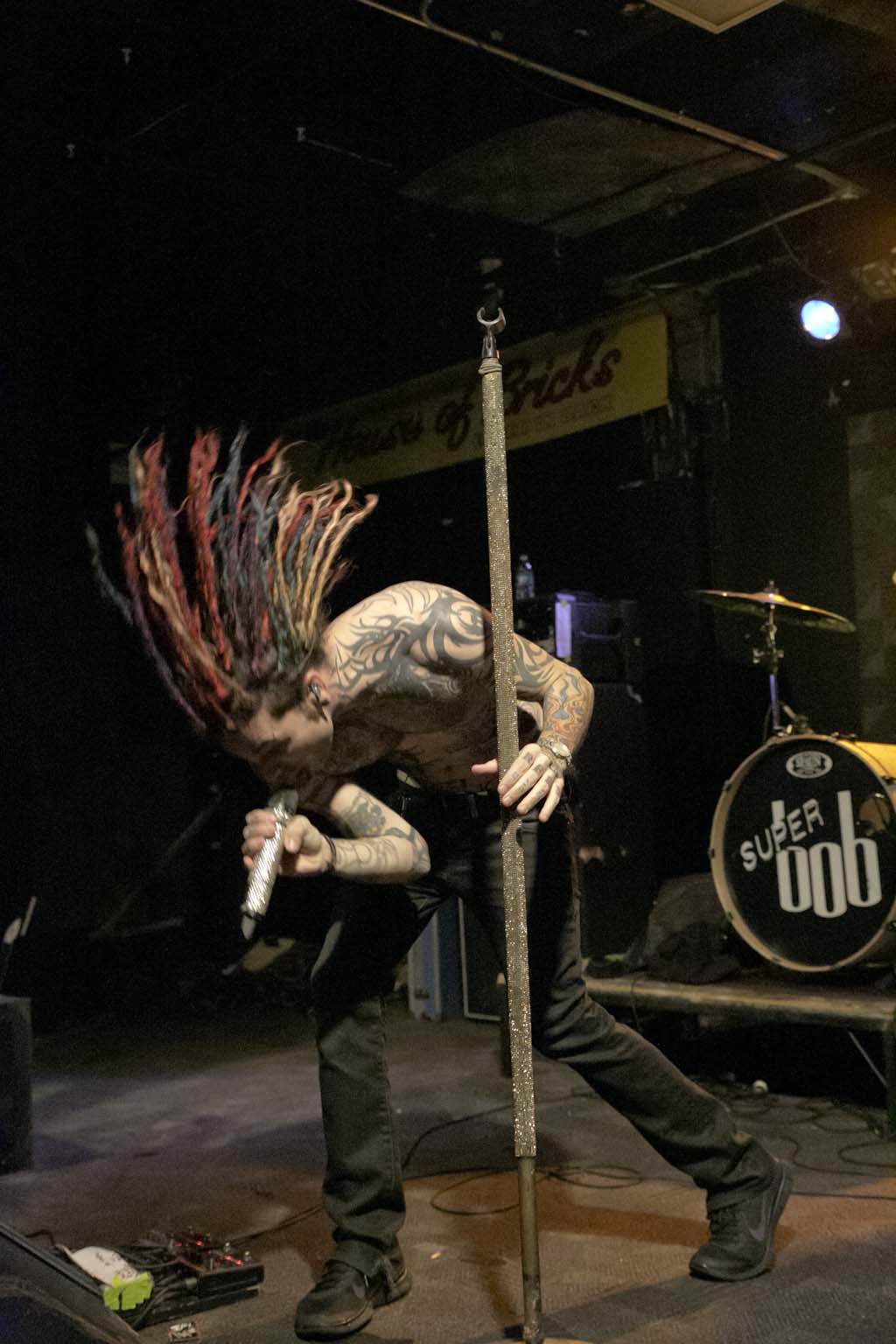 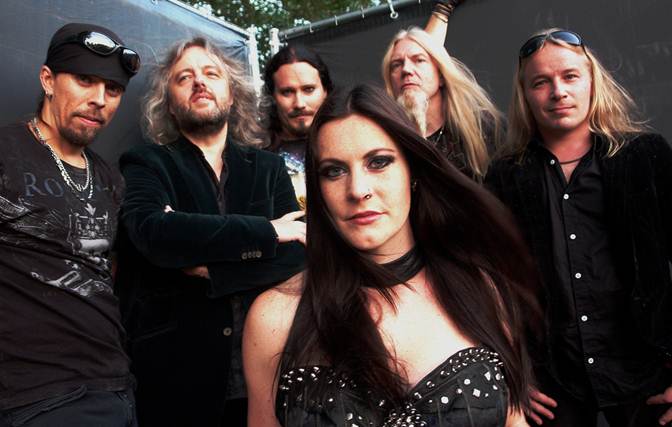 Finnish symphonic storytellers NIGHTWISH have updated their FanPOD app for tablet computers with new content, including three unreleased live recordings, a video blog by the band’s new vocalist Floor Jansen, band member profiles, new photos, and other updates. NIGHTWISH FanPOD is available for download in the iTunes App Store and Google Play. Due out in… Read more »

Posted on November 21, 2013 by Rock and Roll Fantasy Camp 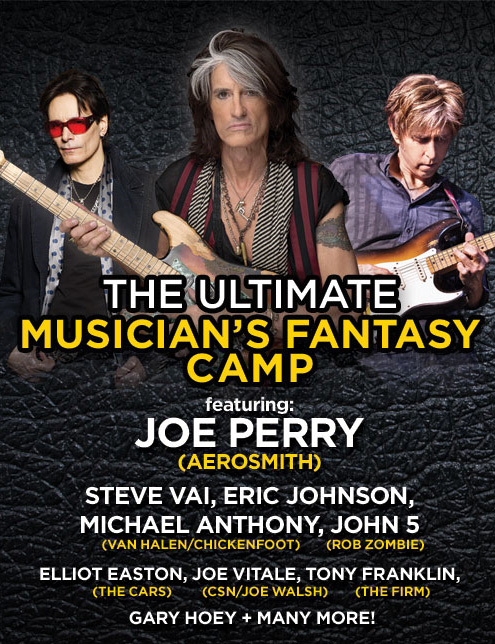 IT’S OFFICIAL! Rock and Roll Fantasy Camp is moving over to another MGM Resorts property on the strip: The Mandalay Bay Resort and Casino. Campers will now have the opportunity to perform live at the House of Blues – We thank the MGM for this past year welcoming us to Las Vegas and look forward… Read more » 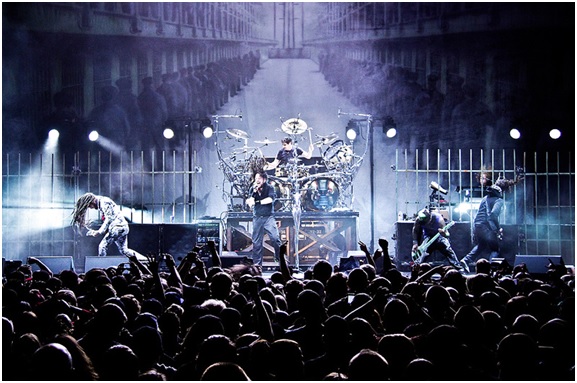 In Support Of Their 11th Studio Album ‘The Paradigm Shift,’ Which Marks Their 12th Top Ten Album And Features The Single “Never Never” Which Is Currently #1 On The Active Rock Chart For The 3rd Consecutive Week “Korn’s ability to keep ahead of metal’s creative curve became readily apparent, though created more than 15 years… Read more » 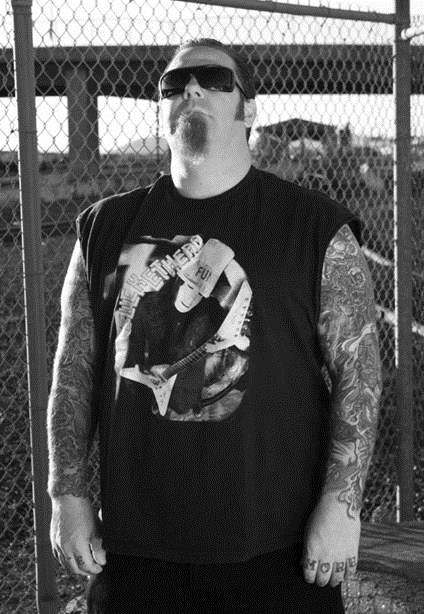 Big news from GENERATION KILL frontman Rob Dukes for the week of November 25th – 29th! “This is Rob Dukes of GENERATION KILL and Thanksgiving Week, I’ll be invading the Sirius Satellite Radio HQ in New York City to do a take-over of Liquid Metal. I’ll be playing some of my favorite metal classics and… Read more »