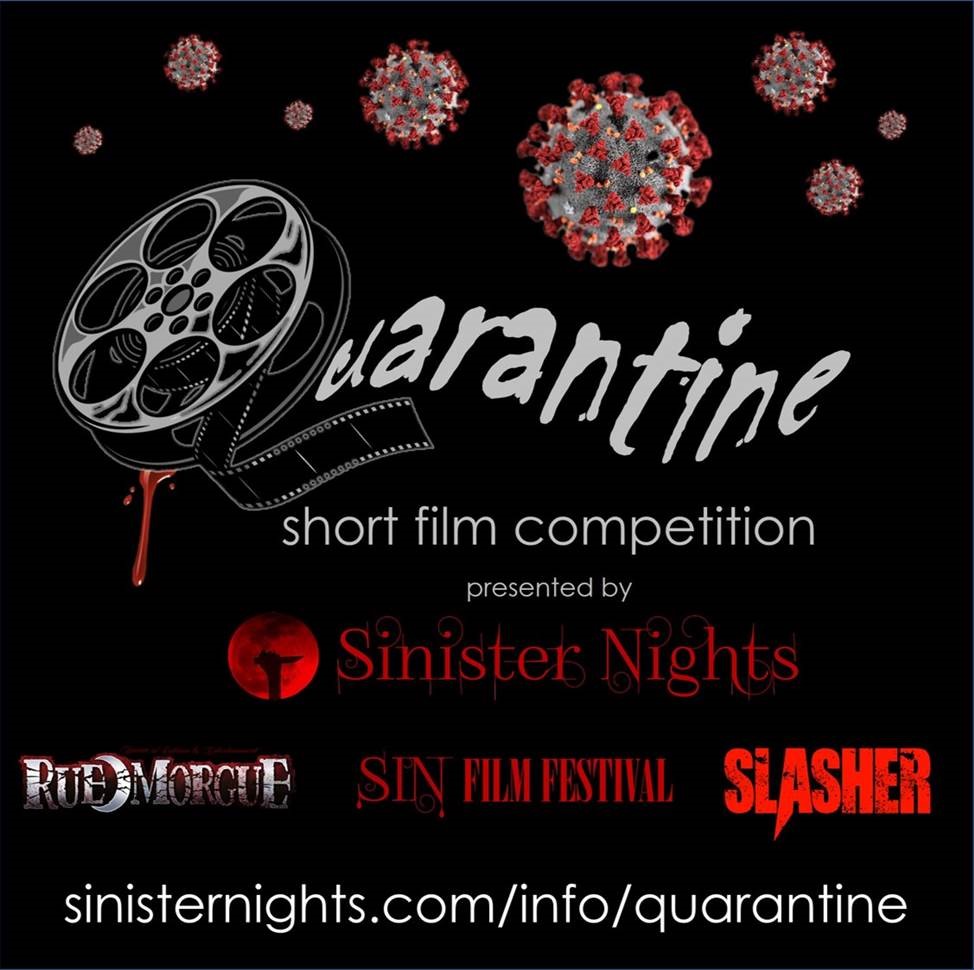 Sinister Nights, SIN Film Festival, Rue Morgue, and Slasher are challenging filmmakers to put their creative juices to work. Quarantine Short Film Competition is looking for do-it-yourself, made at home, family in the cast, no budget, short films, while in quarantine. The idea is to convey the feelings and ideas of this time. Filmmakers, trapped… Read more » 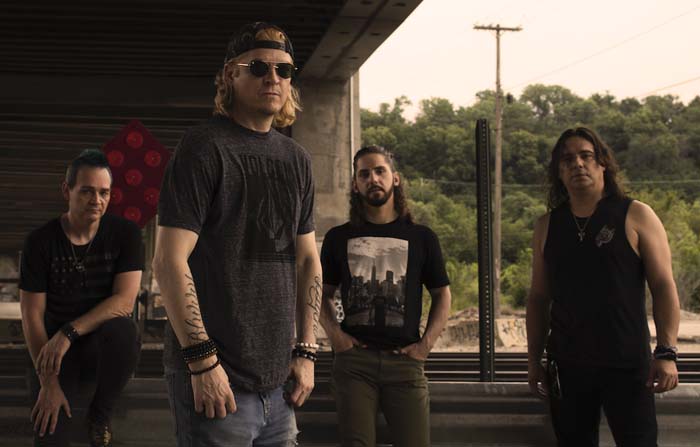 Multi-Platinum-selling rock band Puddle of Mudd premiere their new lyric video for “Sunshine.” The track comes from the band’s latest album, entitled Welcome to Galvania, which is available through Pavement Entertainment. Stream or purchase the album HERE: https://orcd.co/mjo7n4p/ With the current COVID-19 pandemic, the band extends their best wishes to everyone and wants their fans… Read more » 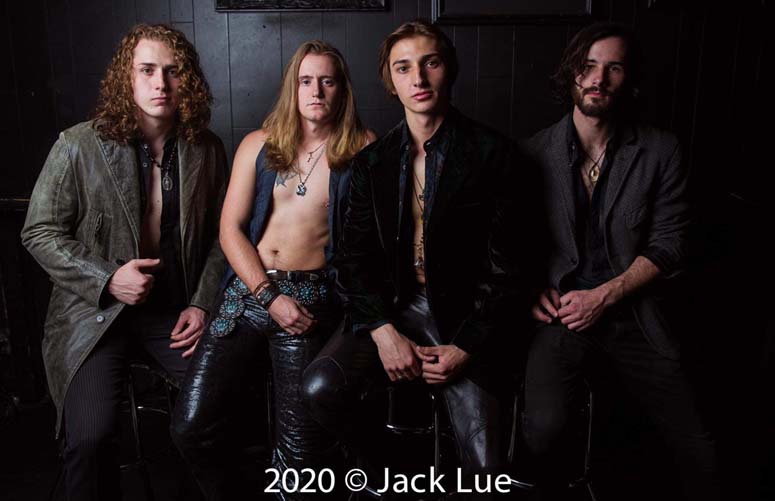 “I’ve worked with a lot of great rock bands and consider Lovely World to be one of my best”  –  Vicky Hamilton (Former Guns N’ Roses Manager) South Carolina rockers ​Lovely World ​are set to release their new single ‘​Compromise​’ to international audiences  on ​Tuesday 21st April​. Known for their original retro-rock sound and unrivaled… Read more »

The Dead Daisies Break The Silence With “Unbroken” — LISTEN! 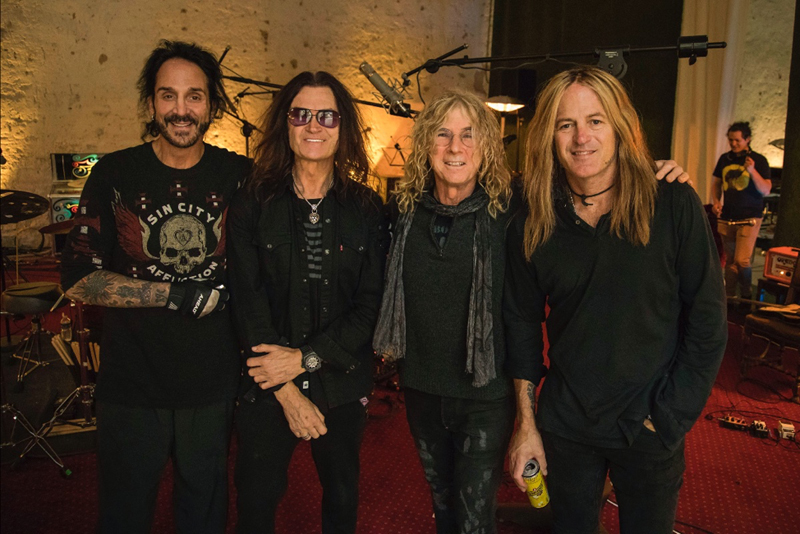 THE DEAD DAISIES have unleashed their first track “UNSPOKEN” off the forthcoming new studio album Holy Ground. Listen to the song and watch the lyric video: With tours and releases around the world being postponed due to current global issues, the band felt that with such an amazing album waiting in the wings, it needed to get some new… Read more » 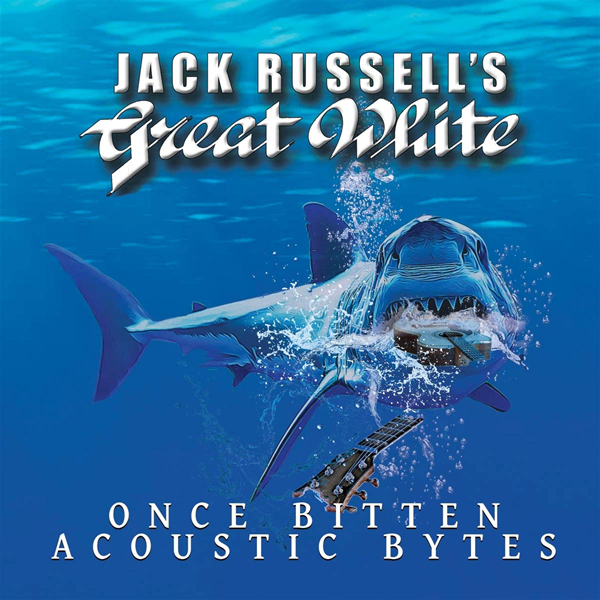 Vocalist and co-founder of legendary ‘80s hard rock group Great White, Jack Russell, is proud to announce the release of a very special acoustic album revisiting the band’s 1987 multi-platinum masterpiece Once Bitten featuring some of their biggest and most recognizable hits including “Save Your Love” and “Rock Me!” Aided by the likes of guitarist… Read more » 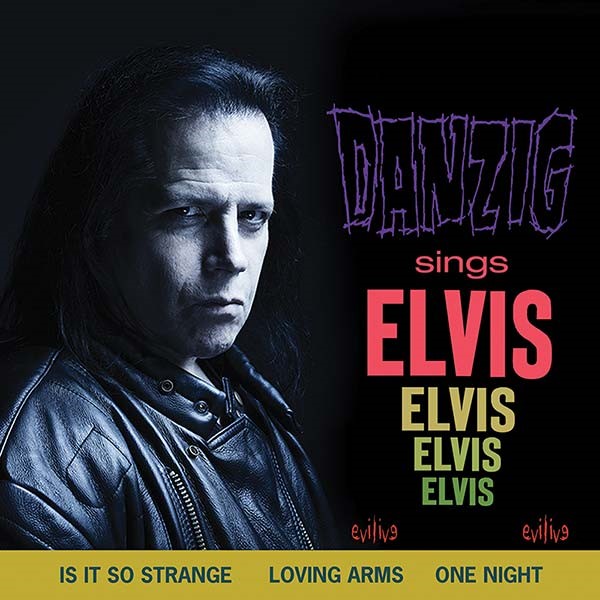 Anticipation for the DANZIG Sings ELVIS one-of-a-kind album release increases as the first single is finally in sight. Danzig’s version of “One Night” stays true to its classic Elvis foundation while exhibiting a modern alternative sheen unlike anything fans would expect to hear. The single was exclusively premiered by Rolling Stone on April 9. Heavy… Read more » 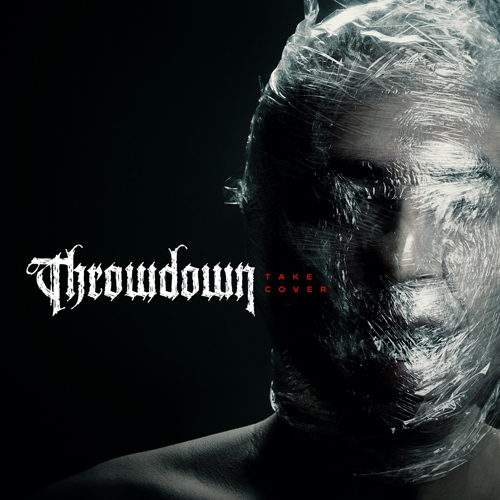 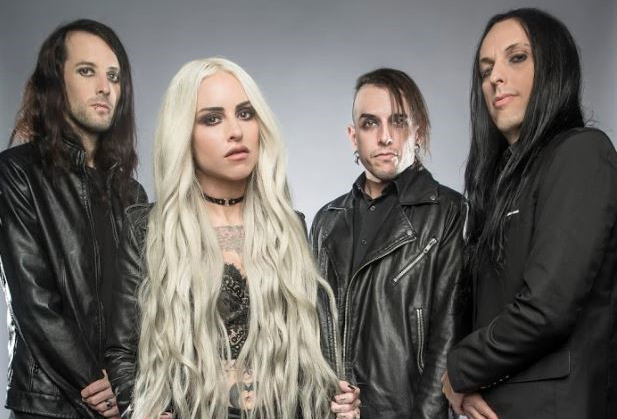 Stitched Up Heart release their new full-length album Darkness today via Another Century. Darkness is the band’s sophomore album and is available to stream and purchase HERE.  Darkness features previously released tracks such as “Lost“ feat. Sully Erna of Godsmack, “Darkness“, “Problems“, “Bones“, “Crooked Halo“, “Dead Roses“, “This Skin“, and their most recent music video and… Read more » 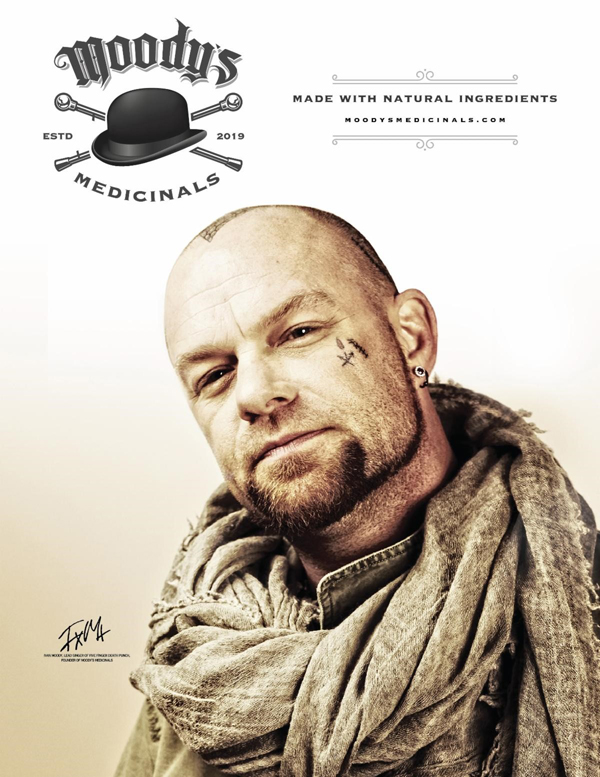 Moody’s Medicinals, Inc.™ is a health and wellness innovator specializing in both Cannabidiol (“CBD”) and non-CBD health and wellness products launched in June 2019. The company was created by Five Finger Death Punch’s world-renowned lead vocalist, Ivan L. Moody. Moody’s Medicinals announced today, April 16, that the company will be donating thousands of their new… Read more » 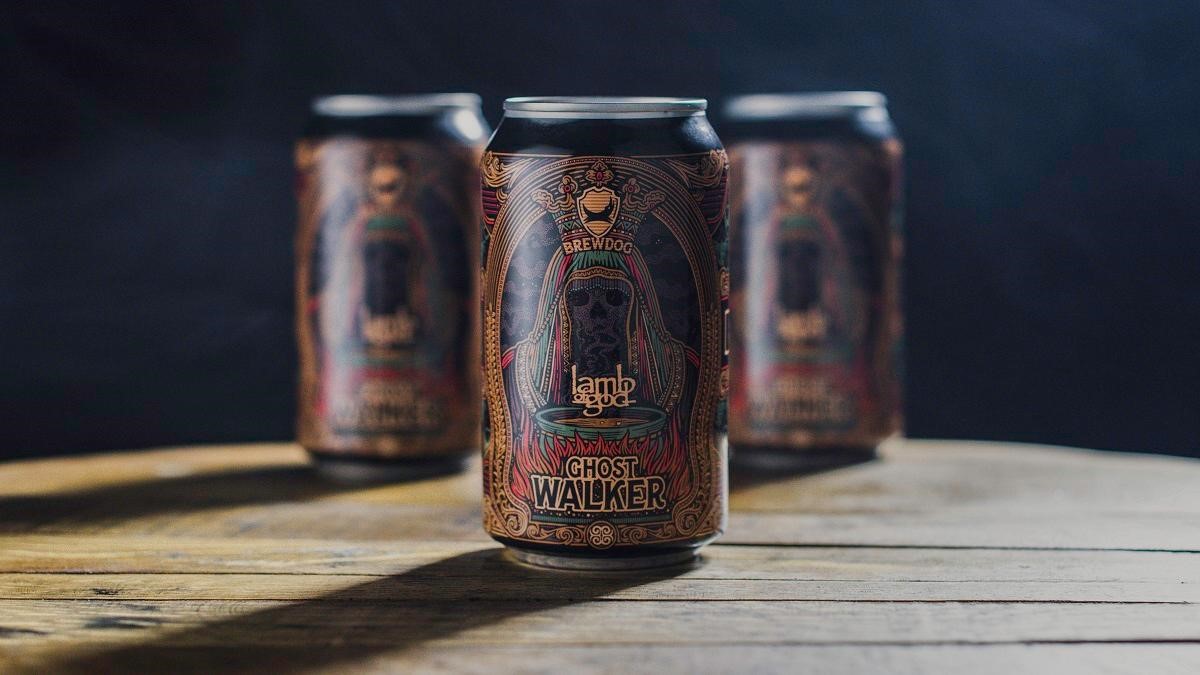 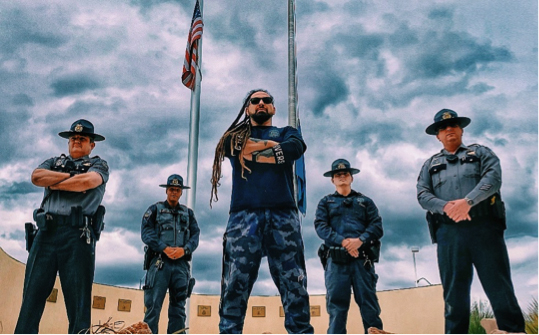 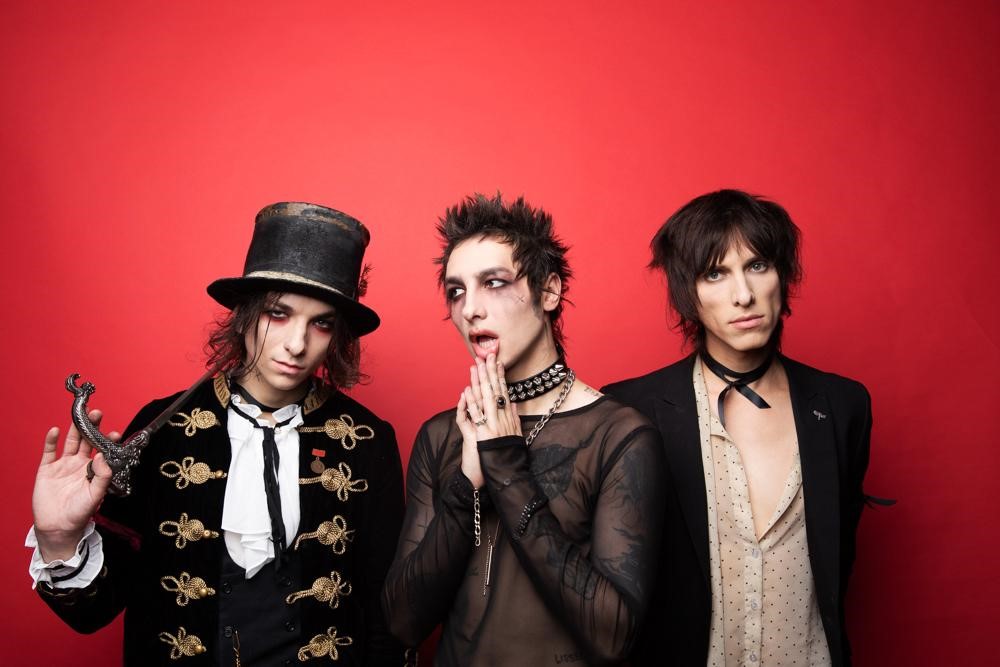 Adrenalin-fueled, Rock n’ roll circus and recent JUNO nominees, PALAYE ROYALE, have released an animated video for their brand new single, Little Bastards the opening track of their highly anticipated new album THE BASTARDS – releasing May 29th on Sumerian Records. You can watch the animated video here and below and you can pre-order THE… Read more »