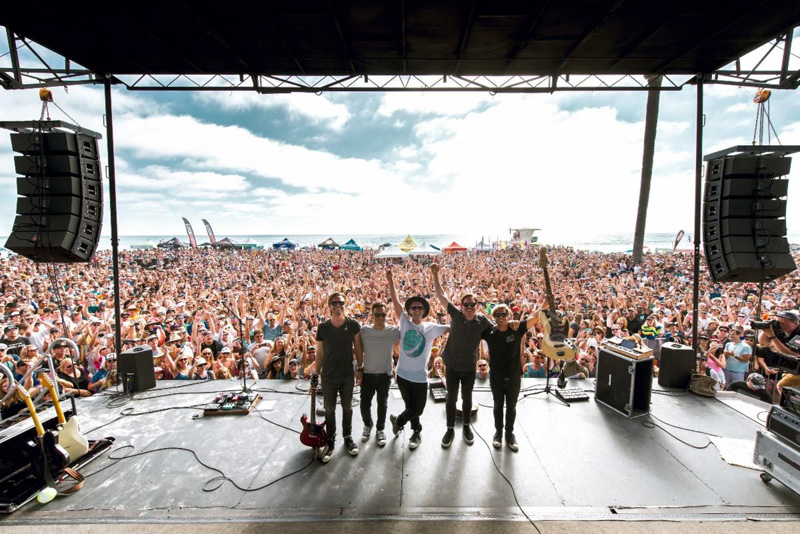 In 2005, after traveling the world, GRAMMY Award winning rock band SWITCHFOOT dreamed up an idea to give back to their home- town that supported them as surfers and musicians. They wanted to rally their great community encouraging everyone to “Play Your Part” by in- vesting in local kids who need a hand up. Sixteen… Read more » 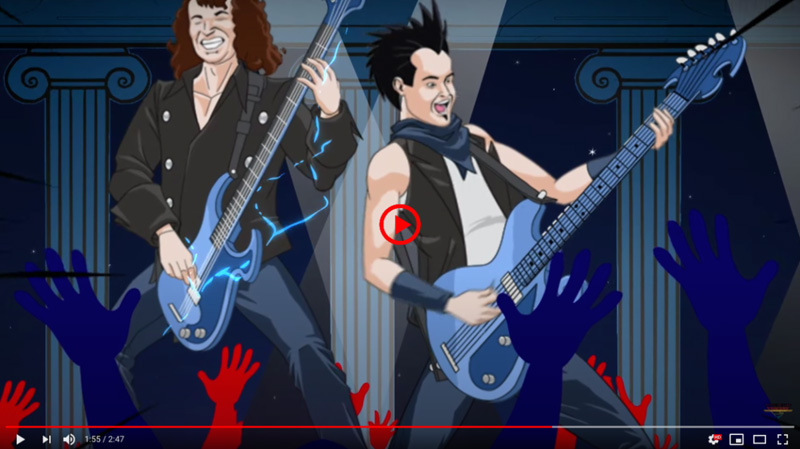 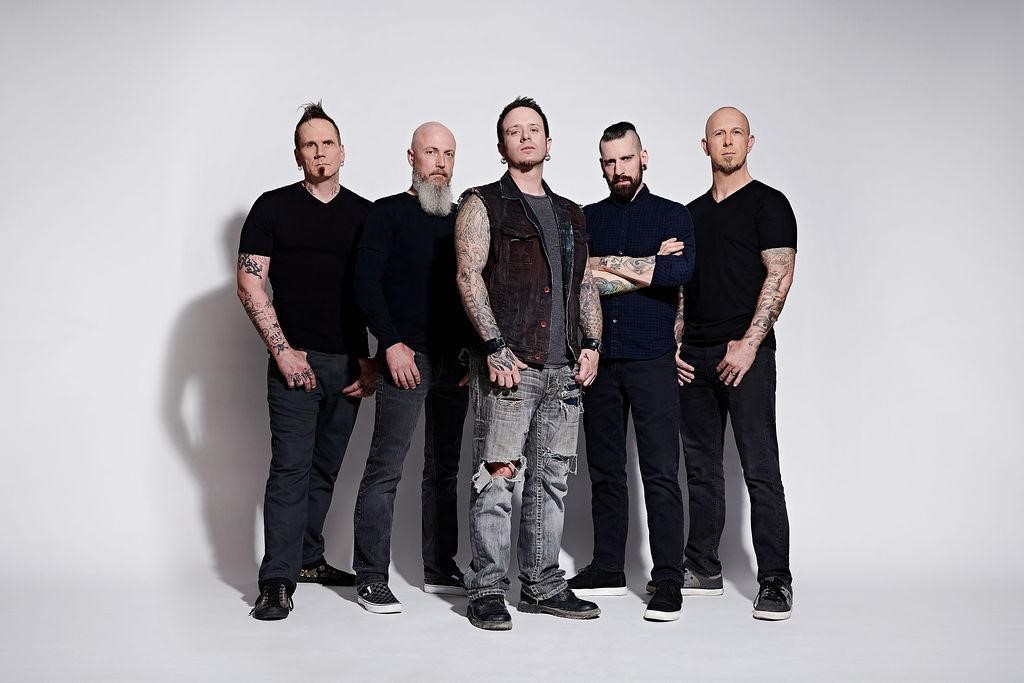 This week’s “Quarantine Sessions” video from Canadian all-star modern metal band IMONOLITH, “The Reign,” is now available. Watch the latest clip today, exclusively via Skulls N Bones at https://skullsnbones.com/imonolith-the-reign-premiere-from-their-self-quarantine-series-the-quarantine-sessions/. IMONOLITH’s “Quarantine Sessions” videos are released every Monday, and with “The Reign,” IMONOLITH has released playthroughs for more than half of their debut album, State of… Read more »

The witches still gather, even in times like that: And without the possibility to enjoy ‘real’ concerts, BURNING WITCHES take the concert experiences like many other bands these days to the next level: This Friday, May 29th, the Swiss heavy metal heroines invite to their “Corona Live Accoustic Jam From The Studio”. Alongside wonderful guests like Courtney Cox (THE IRON… Read more » 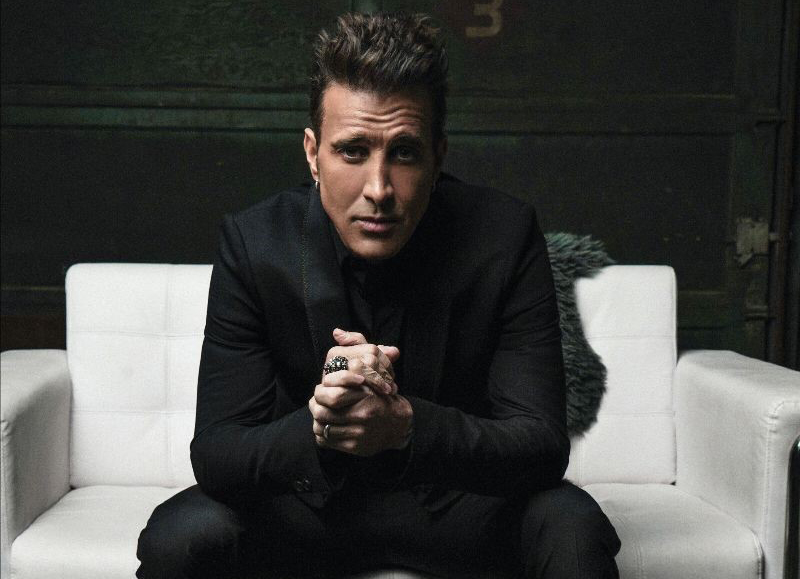 A message from MOTORHEAD: We hope you liked our new video for “(We Are) The Road Crew.” Now it’s your turn! Please use our universal crew anthem and pay tribute to these warriors of the road, available by clicking here: https://drive.google.com/file/d/1G3EV3ukKfVIzPA5oItGBJAx5aYsLQJbj/view?usp=sharing. Whether you’re in a band or a fan, whether you’re in London, Los Angeles or… Read more » 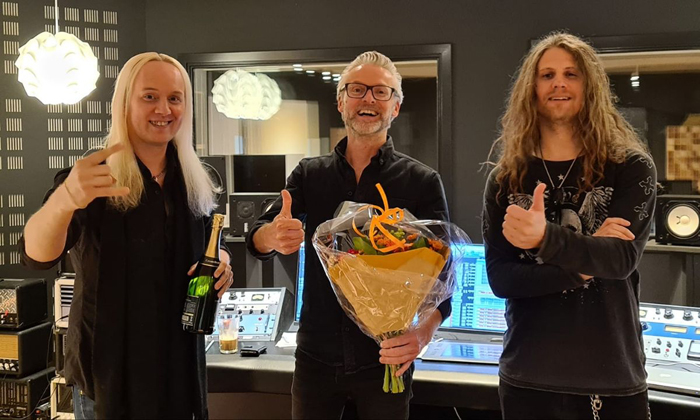 Excellent news from AMARANTHE: The band just finished the studio recordings for their new masterpiece! The sixth studio album from the Swedish modern metal heroes will be out on August, 28th, as the band revealed in a digital press conference last weekend. The band states: “Our sixth album is now completely DONE! Last Sunday, a few select press… Read more »

Posted on May 22, 2020 by David Ellefson Youth Music Foundation 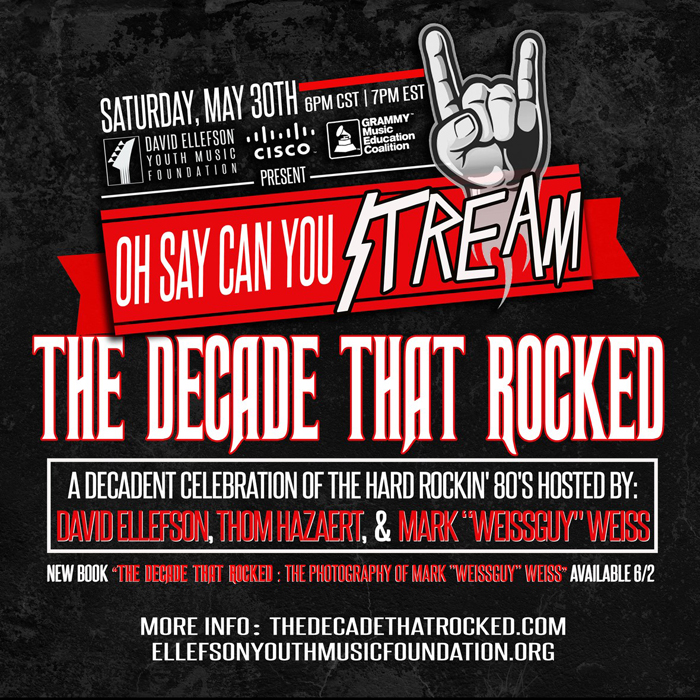 Saturday May 30th, the David Ellefson Youth Music Foundation, the nonprofit charity started by GRAMMY-winning Megadeth co-founder and bassist David Ellefson, in partnership with the GRAMMY Music Education Coalition, is proud to present THE DECADE THAT ROCKED, the third offering in their “OH SAY CAN YOU STREAM” livestream series. Once again, hosted by Ellefson and… Read more »

DEVILDRIVER to Release New Full-Length Album, Dealing With Demons I, on October 9, 2020 (video) 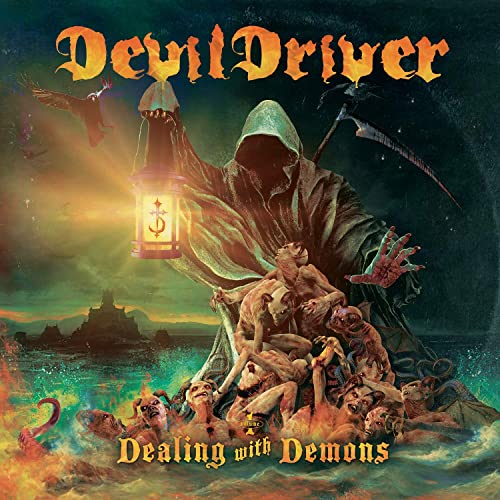 Respected standard bearers for 21st century metal, DEVILDRIVER have spent almost the last two decades pursuing a course of uncompromising artistry and nonsense-free dedication to the road. Led by the prolific Dez Fafara, the Californian crew have earned their reputation as one of the hardest working bands on the planet, while issuing a steady succession… Read more » 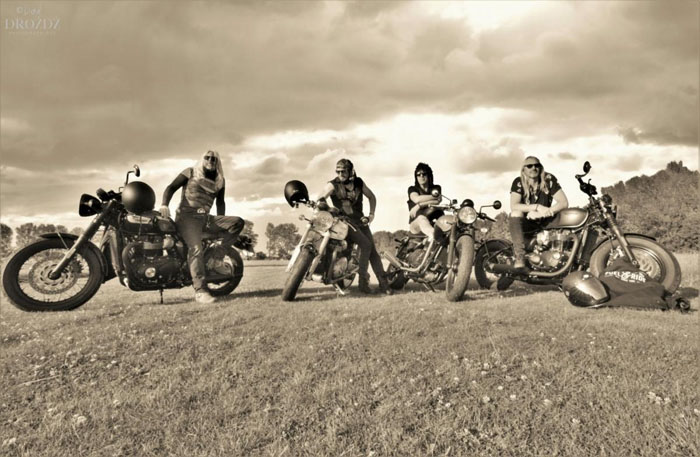 Shawn Barusch and Music Gallery International are very proud to announce the signing of the legendary rock band Grand Slam! Originally formed by the iconic Phil Lynott of Thin Lizzy and UFO’s Laurence Archer Grand Slam was never given a chance to reach its full worldwide potential due to the untimely passing of Phil Lynott. Now… Read more » 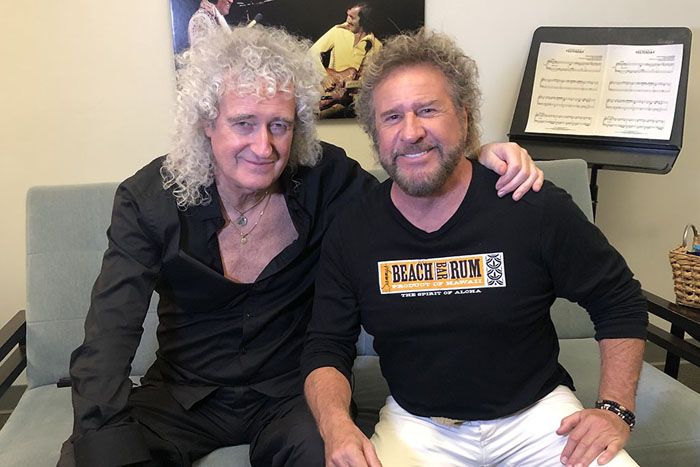