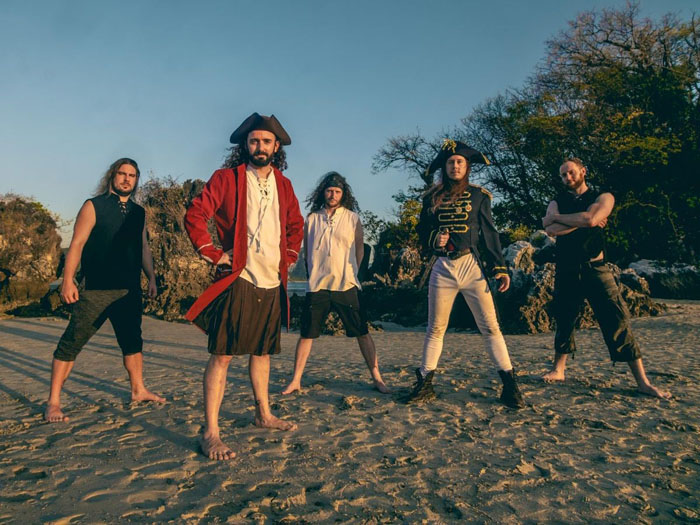 ALESTORM have just released yet another banger fresh off their new album, Curse of the Crystal Coconut, to be released via Napalm Records on May 29, 2020! “Fannybaws” tells the story of the fearsome pirate who killed the mighty terror squid and fought against the Vikings – wearing nothing but a tiger pelt! The melding… Read more » 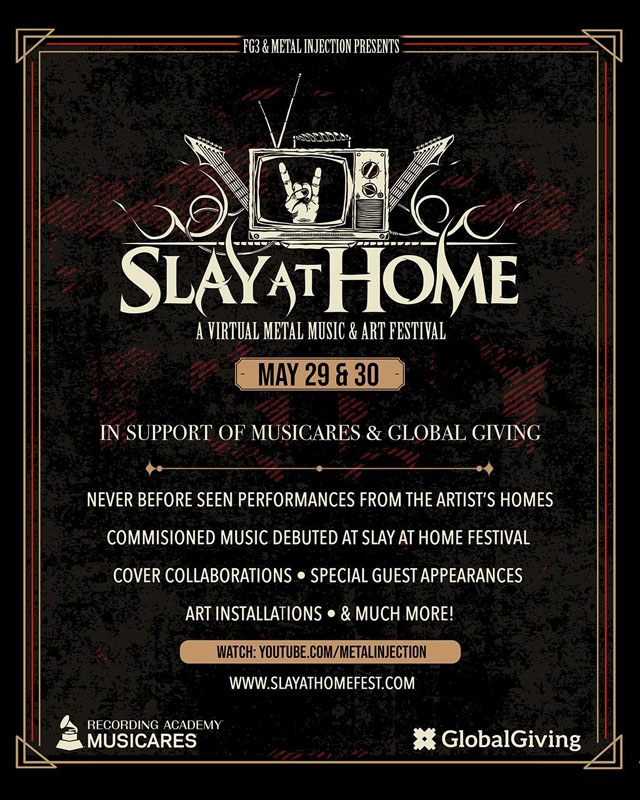 Frank Godla of music media outlet Metal Injection, is proud to announce Slay At Home, the first of its kind metal music and art festival, in support of MusiCares and Global Giving. Taking inspiration from some of Godla’s favorite European festivals, Slay At Home will be an artfully curated two-day livestream event with exclusive never-before-seen… Read more » 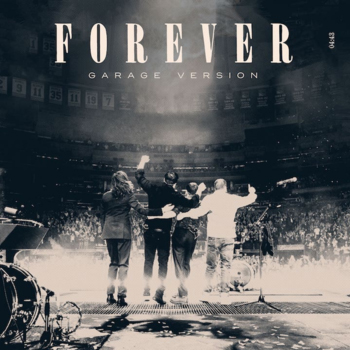 Mumford & Sons today share one of the original recordings of the Delta album track, “Forever.” Listen to “Forever (Garage Version)” HERE. The song was originally written and demoed a few years ago when writing initially commenced on their third album, Wilder Mind. It exemplifies the journey that a song can go on from this… Read more » 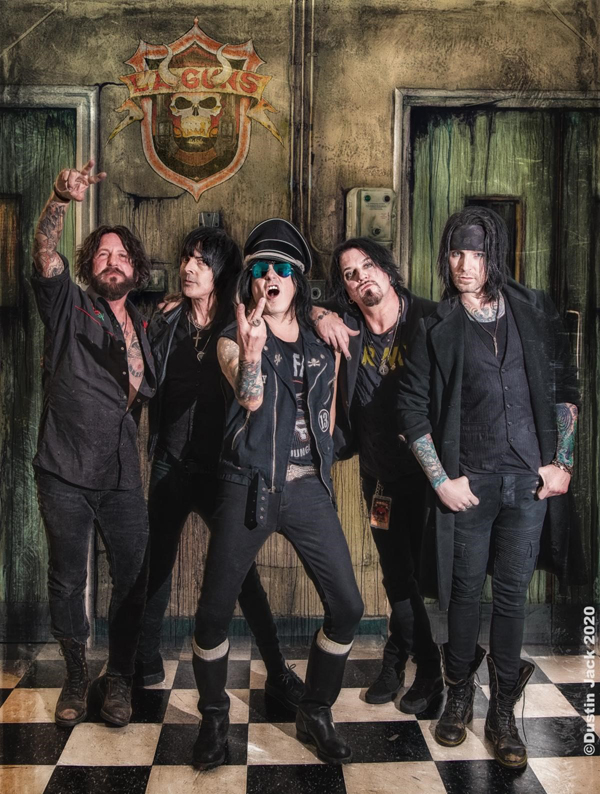 L.A. Guns, featuring Phil Lewis and Tracii Guns, have released a new single, ‘Let You Down‘. Listen HERE: https://orcd.co/letyoudown2020 The song was written and recorded this past month while the band is in the midst of work on their next studio album. The band was so struck by the song that they felt the need to… Read more » 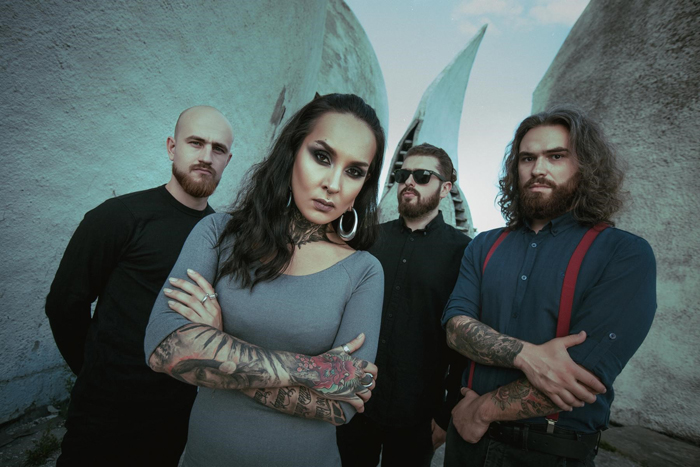 Staying indoors for long periods of time does have its silver linings – for instance, more time for artistic inspiration! JINJER fan Mychailo Halinin turned boredom and isolation into creativity and remade the seminal music video for “Perennial” from their 2019 EP Micro – with LEGO.  Today, the band releases the video through the official channels…. Read more »

THE DODIES Release Lyric Video for Single “Sell Out”; Debut Album It’s One Hell of a Ride Out Now 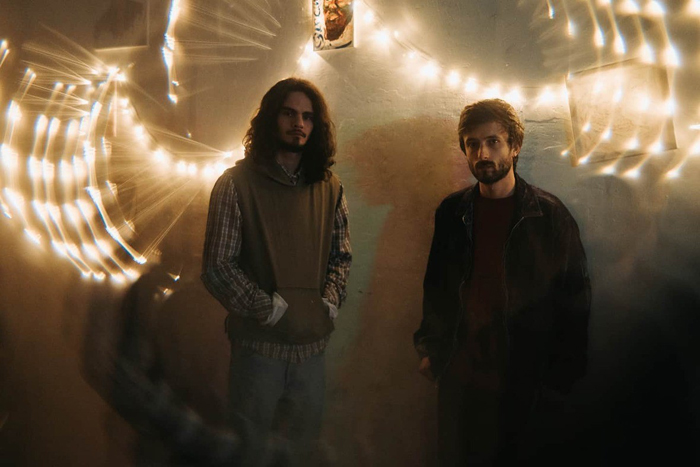 Garage Rock duo, THE DODIES, have released their behind the scenes lyric video for single “Sell Out” off of their debut album It’s One Hell of a Ride. Please get in touch if you would like to interview the band or review the record! The Dodies – Sell Out (Lyric Video) can be seen here:… Read more »

“BLUE ON BLACK” The #1 Hit That Keeps On Giving (video) 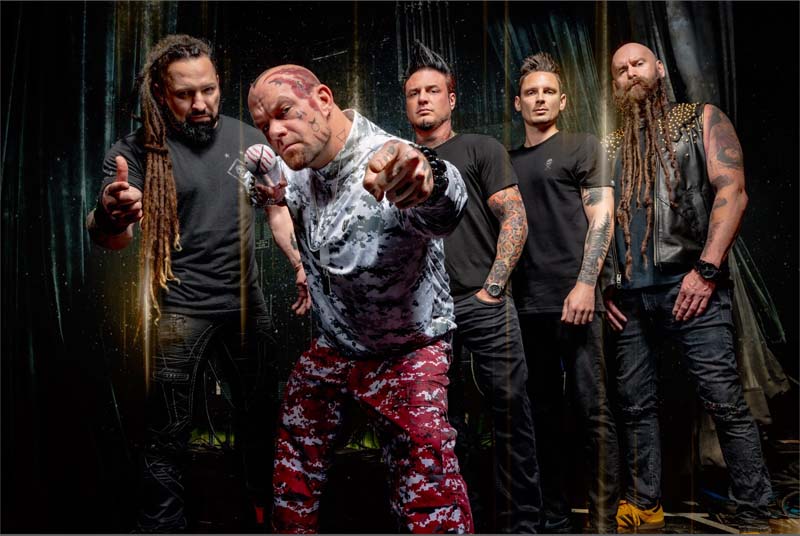 Five Finger Death Punch has a long history of supporting veteran and First Responder organizations and continues to do so during this difficult time. The donation of over $150K to the Gary Sinise Foundation consists of a portion of the ticket sales from the band’s 2019 U.S. Fall arena tour, as well as proceeds from their #1 hit… Read more » 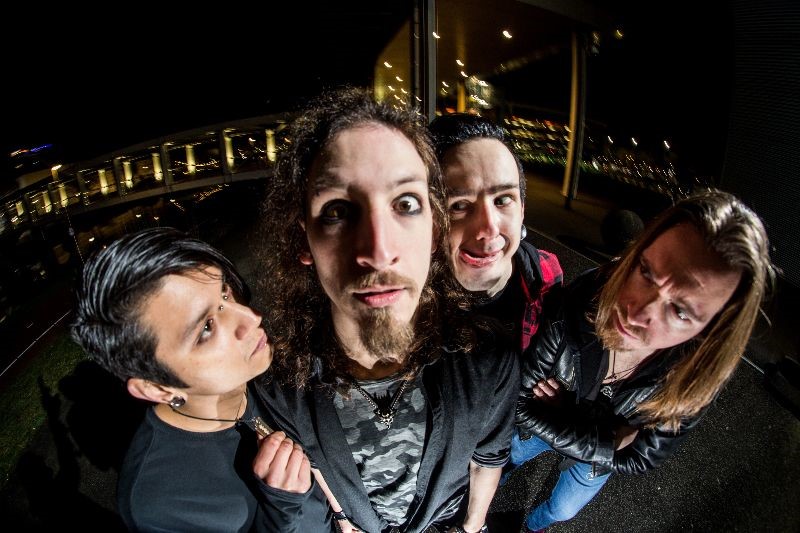 Crazed “Game Over” out now on all major streaming platforms Ever since their establisment in 2012, Crazed has approached heavy music differently. Taking influences from the late 90’s and early 00’s while adding a fresh feel to it. Debut record Game Over released on the 25th of April through Profane Records and will be available… Read more » 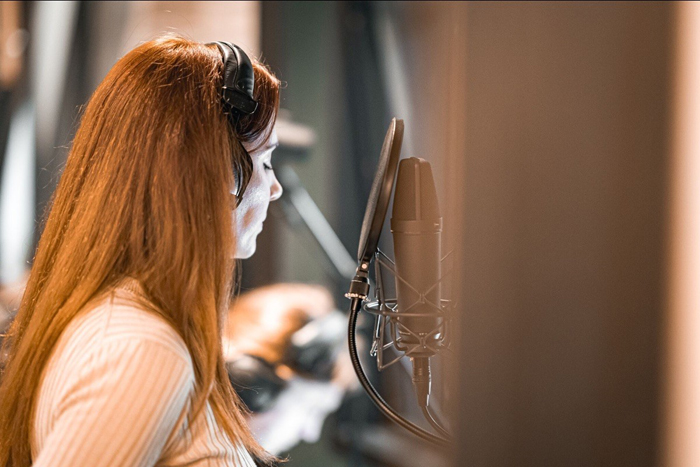 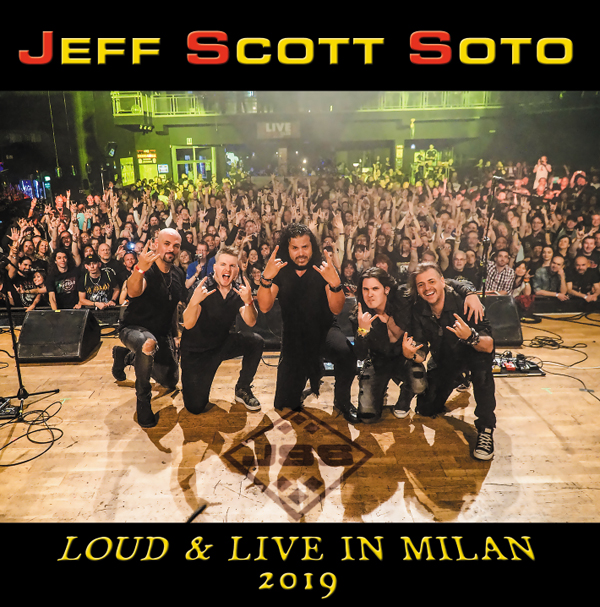 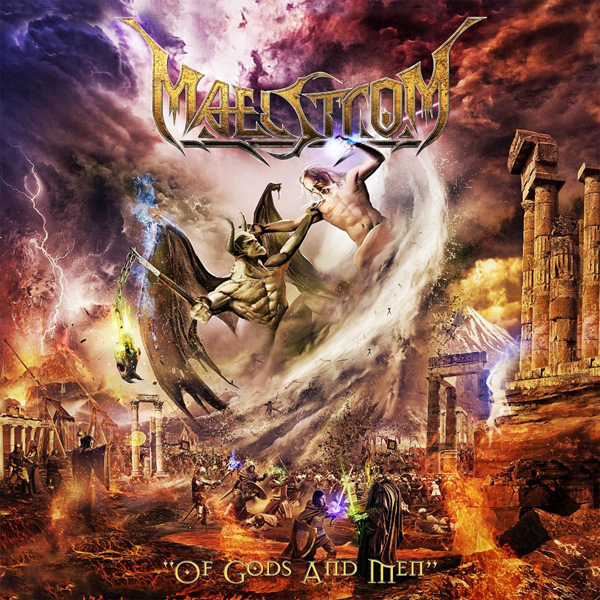 Epic-driven genre bending metal outfit MaelstroM have premiered a new song from their upcoming studio album. Fans can check out the track, titled “Army From Ash” below. The New York-based group will independently release their debut album ‘Of Gods And Men’ on May 22nd 2020. After beginning the journey 32 years ago, this effort is a tribute to tenacity and… Read more » 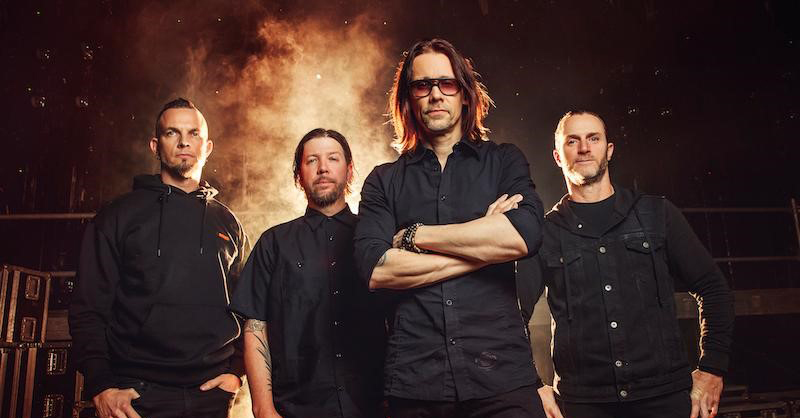 As the world continues to battle the recent Covid-19 outbreak, recent changes across the United States and its impact on communities are causing ALTER BRIDGE to postpone their upcoming headline tour with special guests Black Stone Cherry and Saint Asonia.  ALTER BRIDGE explains: “To the entire Alter Bridge family:   We hoped that it wouldn’t come to this,… Read more »