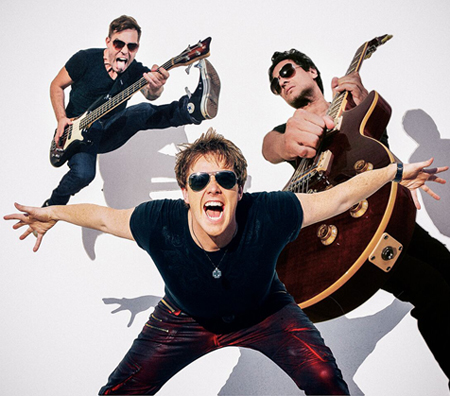 Fans were shocked when Shimon Moore parted ways with Sick Puppies back in 2014 and many were left wondering whether he would resurface with another band or as a solo artist.  It’s a year later and he’s back with a new band called Screaming at Demons with Chris Clemence on bass and Russell Ali on guitar.  The… Read more »

TRIXTER – Still One In A Million 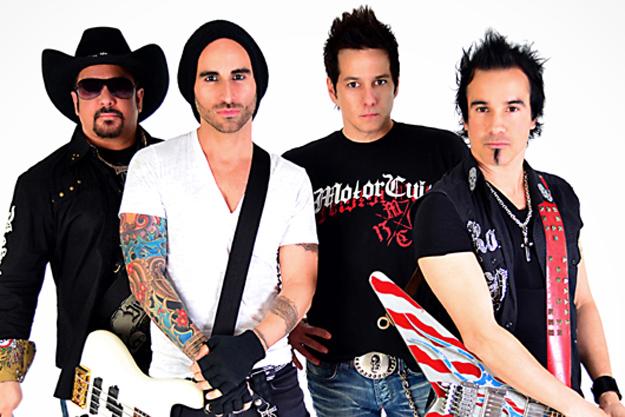 In 1991, the hair metal band Trixter were at the top of their game. The New Jersey quartet’s gold-status attaining debut album had been released the previous year. Soon after, the band was touring the world with the likes of rock and roll heavyweights such as the Scorpions, Poison, and KISS. Fast forward 23 years… Read more » 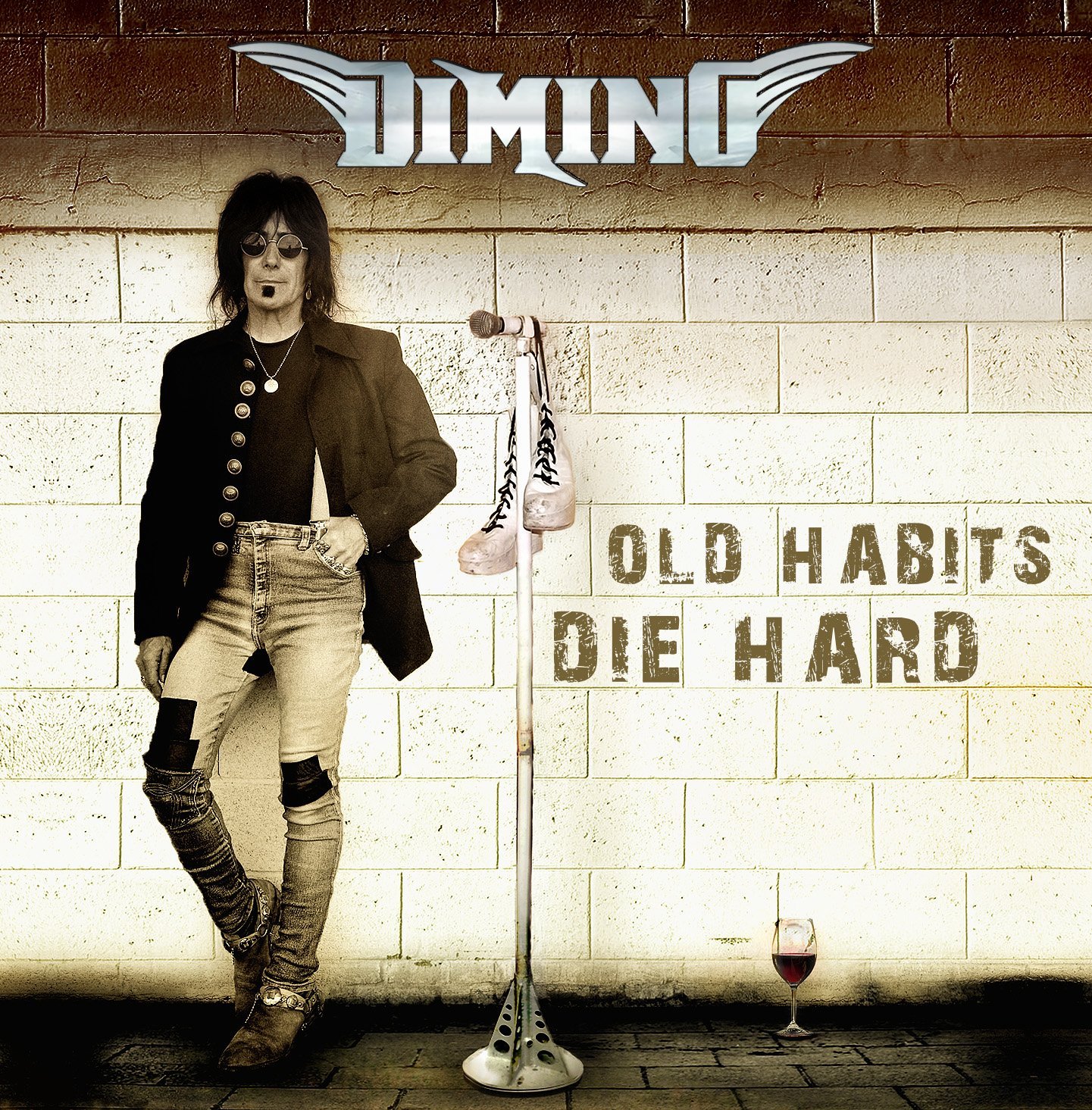 Best known for being the front-man of legendary U.S. hard rock band Angel, Frank DiMino is now leading his own solo project and will make his debut with a melodic hard rock album, aptly titled Old Habits Die Hard. Frontiers Music will release the comeback album from Dimino on July 10, 2015. While DiMino is… Read more » 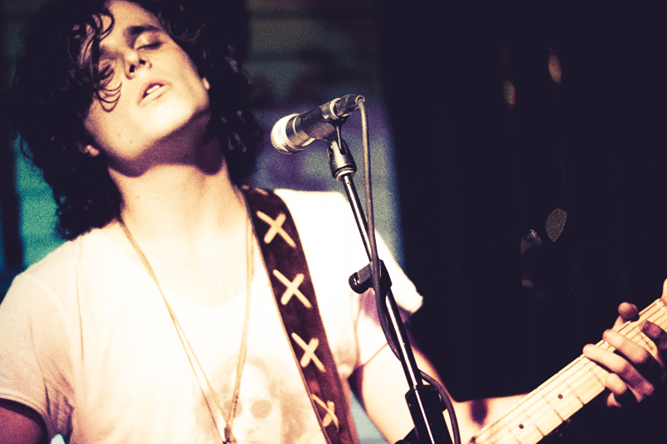 Not many 23 year old blues/rock guitarists can claim to have opened for the late BB King on tour in the U.S., but Hamish Anderson has accomplished just that and has already begun to make a name for himself as an extremely talented musician. The Australian singer/songwriter finished a tour with the legendary blues guitarist… Read more »

HINDER – With Every End, A New Beginning 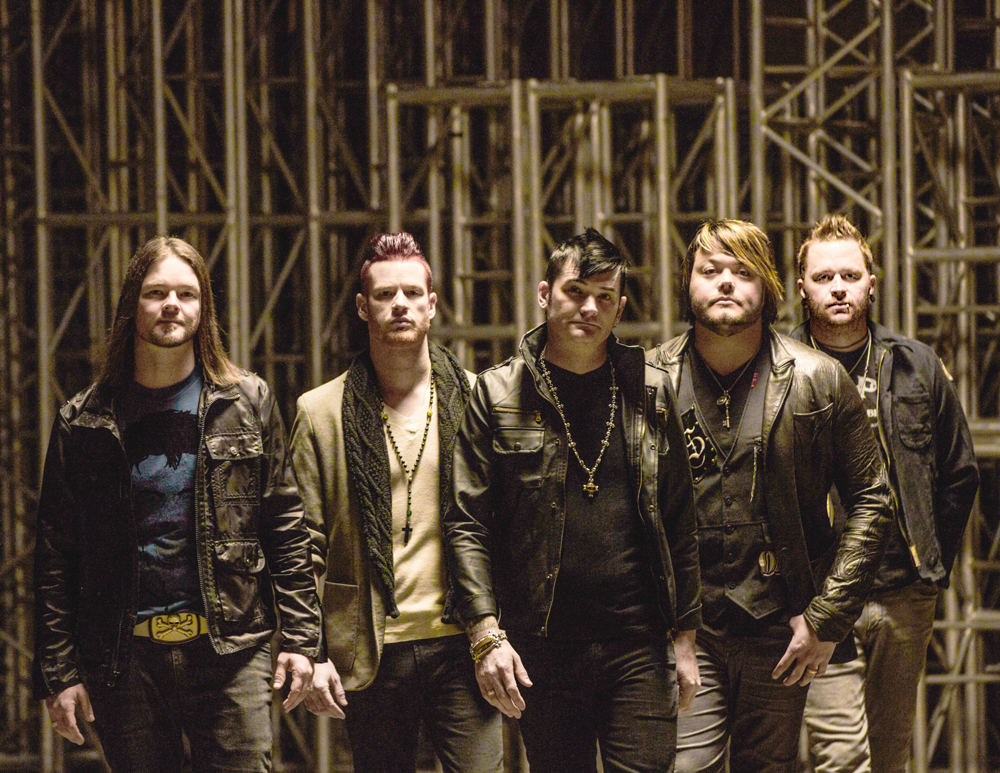 With 15 years as a wild rock and roll band under their belt, Hinder has since continued to evolve as a band with an unwavering talent.  Their second single from the album Extreme Behavior, Lips of an Angel, shot to the top of the charts, lasting 41 weeks on the charts in 2005. They have… Read more » 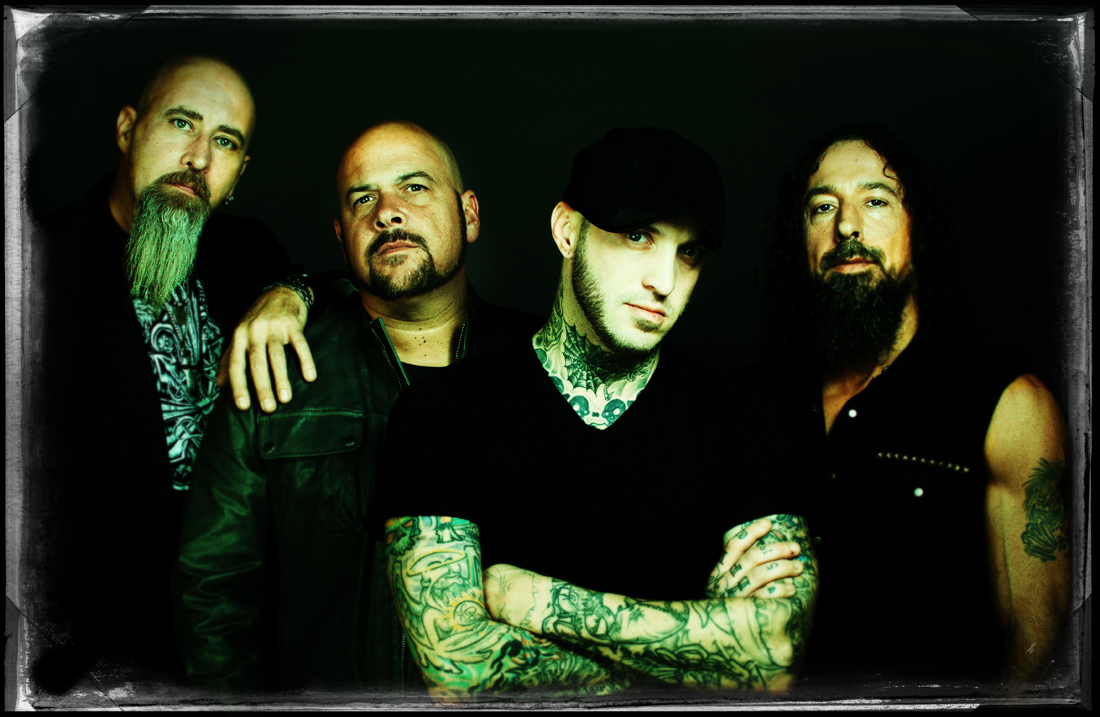 There’s an old proverb that says “For a righteous man falls seven times, and rises up again; but the wicked are overthrown by calamity.” No phrase is as fitting as this one for the band Full Devil Jacket, which has risen up again after their time of trial. Back in 2000, Full Devil Jacket was… Read more »