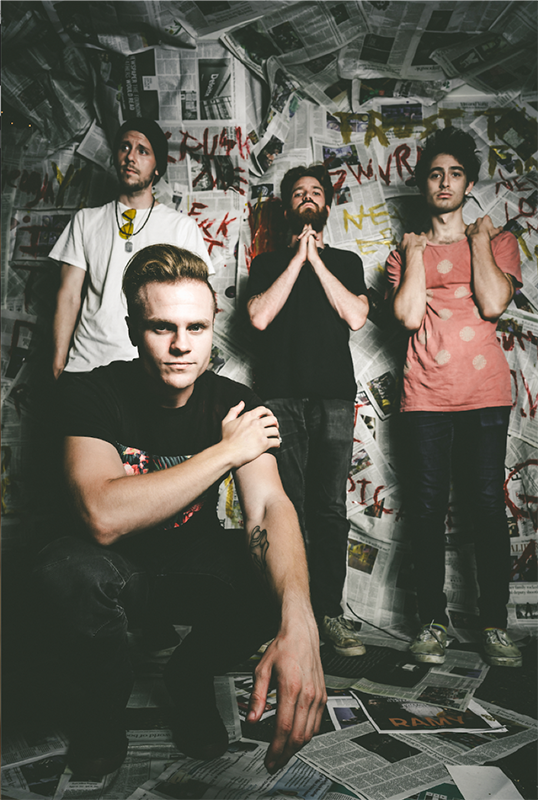 L.A.-based alt rock band DEAD POET SOCIETY will release their debut full-length -!- (said as “The Exclamation Album”) on March 12, 2021. The album is available for pre-order here. The band just shared the new song “.getawayfortheweekend.” Listen to the brooding yet thunderously riffy track, which is anchored by soaring vocals, here. “‘.getawayfortheweekend.’ Hit me up any time you want and we’ll just leave this fucking monotonous… Read more »

Posted on February 22, 2021 by Michael Schenker 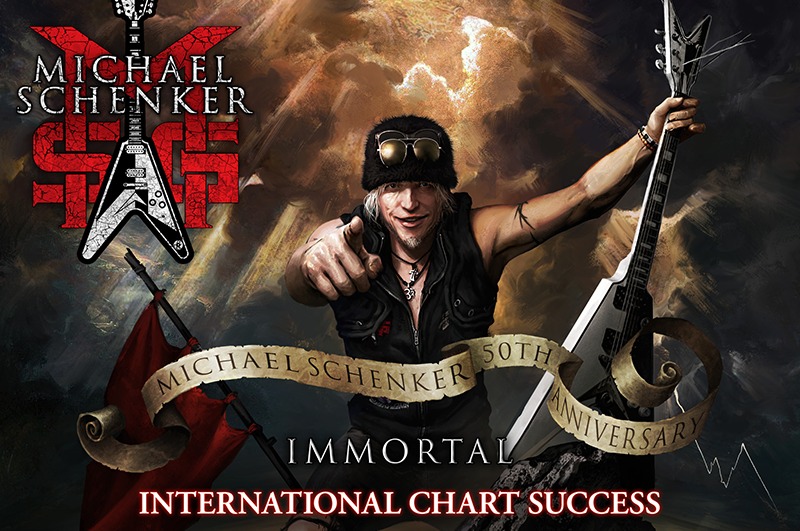 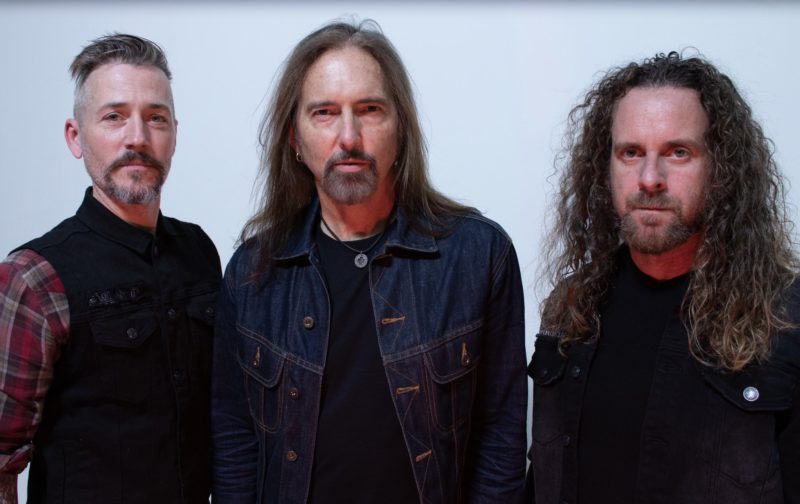 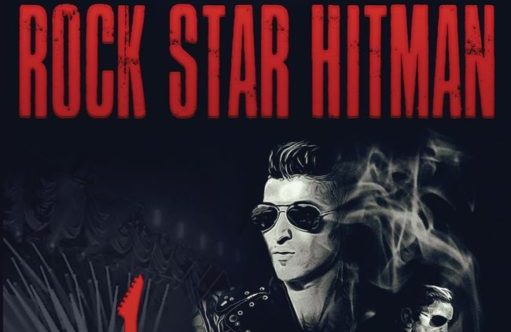 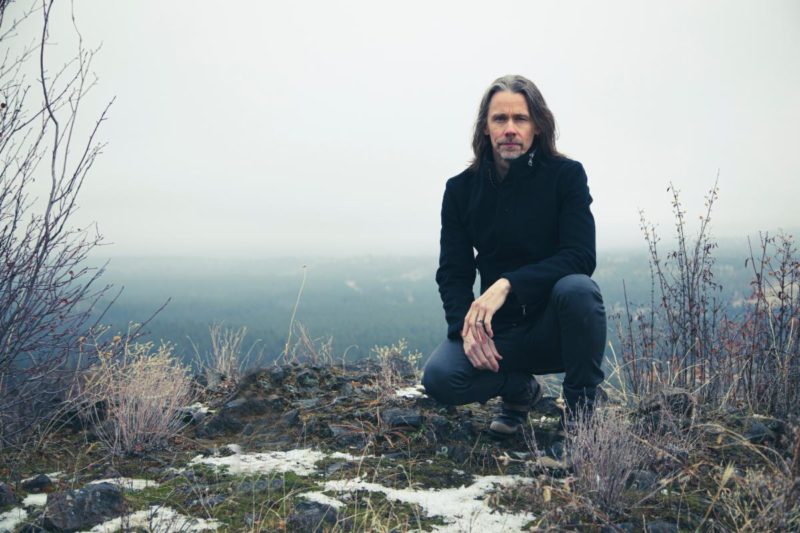 Never a musician to waste any precious time, Alter Bridge and Slash and the Conspirators vocalist Myles Kennedy used the recent pandemic to finalize his sophomore solo album. During his time at home due to all touring being canceled, Myles created the framework for the song ideas that would make up The Ides Of March. He then called up… Read more » 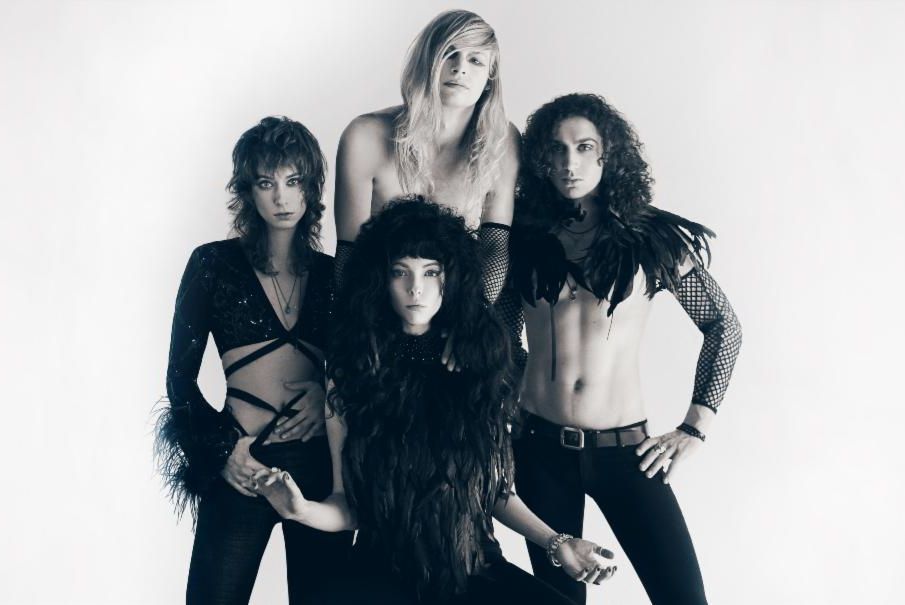 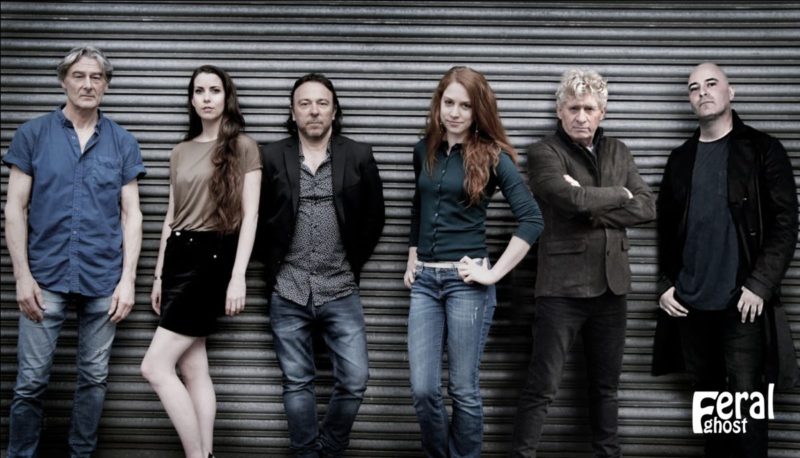 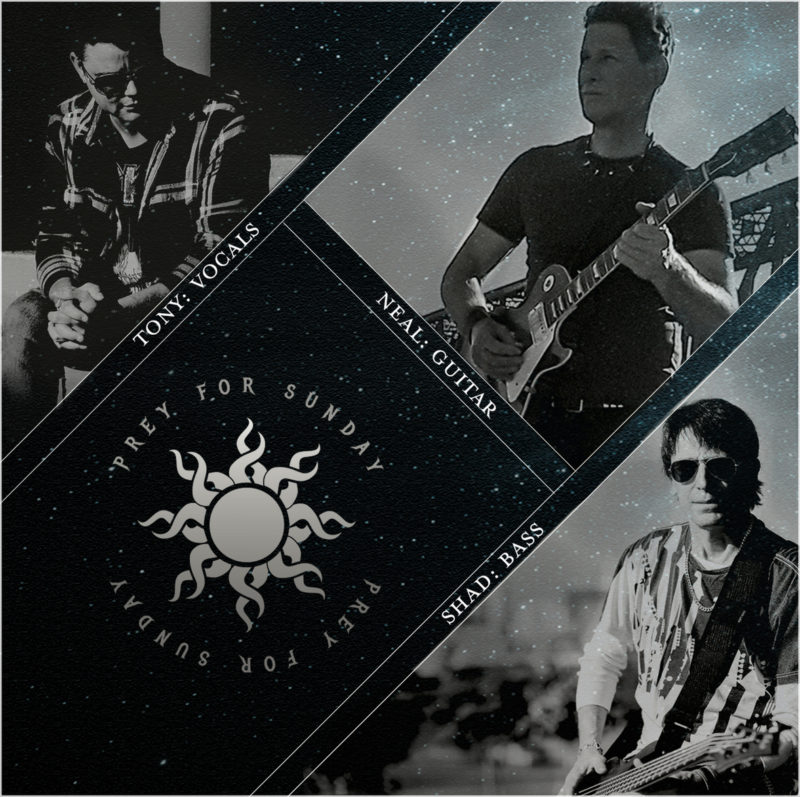 Posted on February 12, 2021 by Crashing Wayward 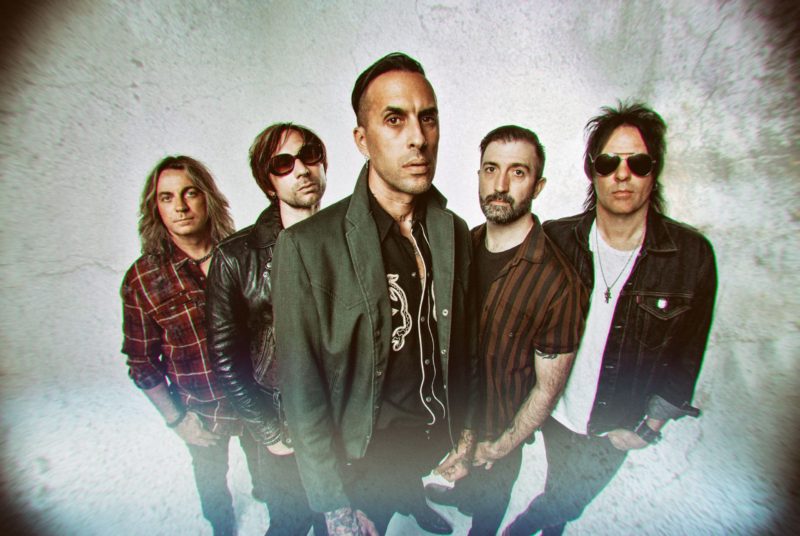 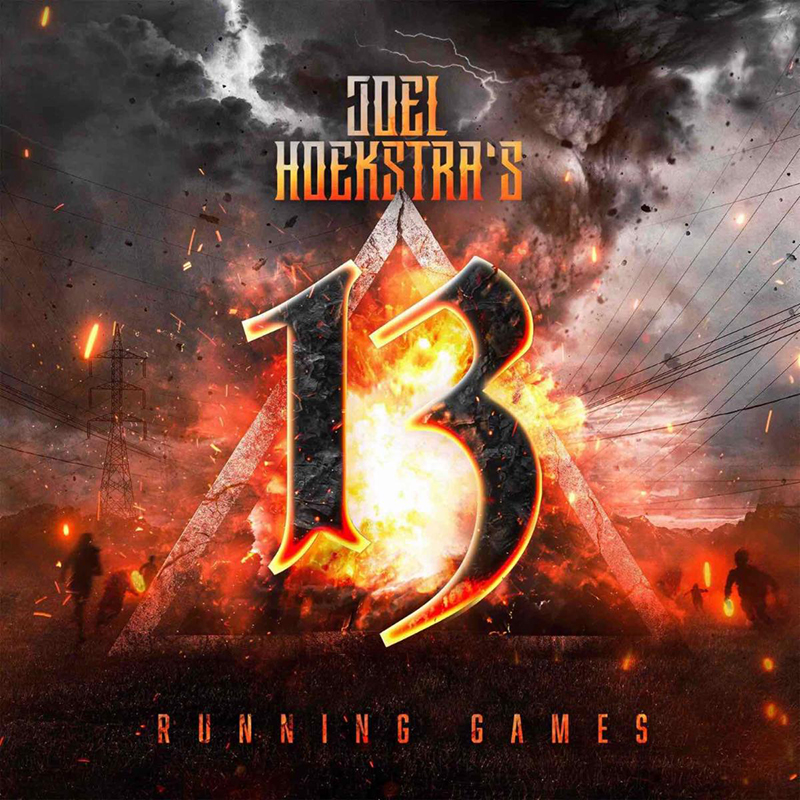 Joel Hoekstra, best known to rock fans as the current guitarist for Whitesnake and Trans-Siberian Orchestra (and also known for his work with Night Ranger and the Broadway show Rock of Ages), returns with his second album, ‘Running Games‘ from his electrifying solo project, Joel Hoekstra’s 13. Joined by Russell Allen (vocals), Tony Franklin (bass),… Read more » 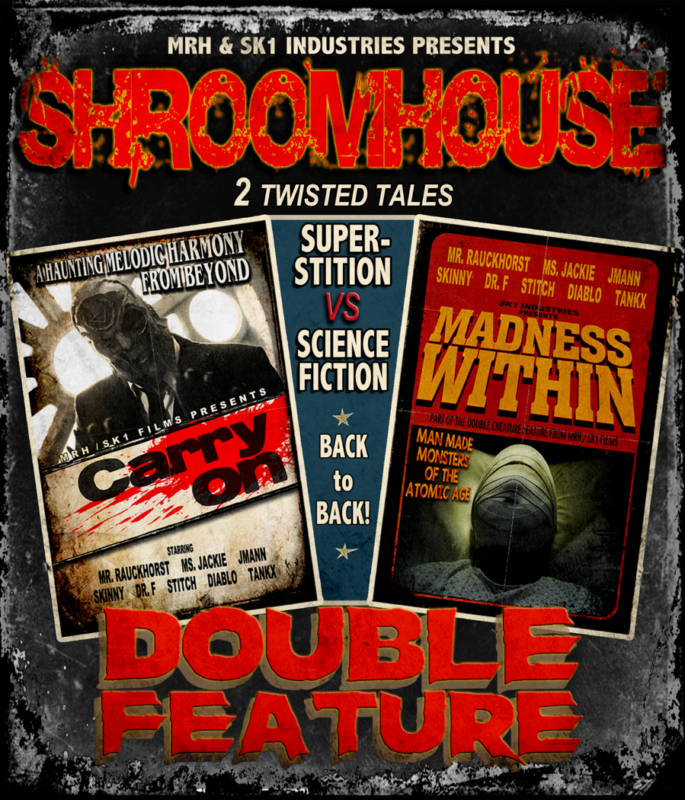 It’s known throughout the heavy metal universe and beyond that MUSHROOMHEAD are the leaders of self-produced cinematic music videos – the band has delivered countless high-budget film quality music videos to their fans over the course of their career, garnering millions upon millions of views and turning the heads of horror buffs outside the musical realm. This… Read more » 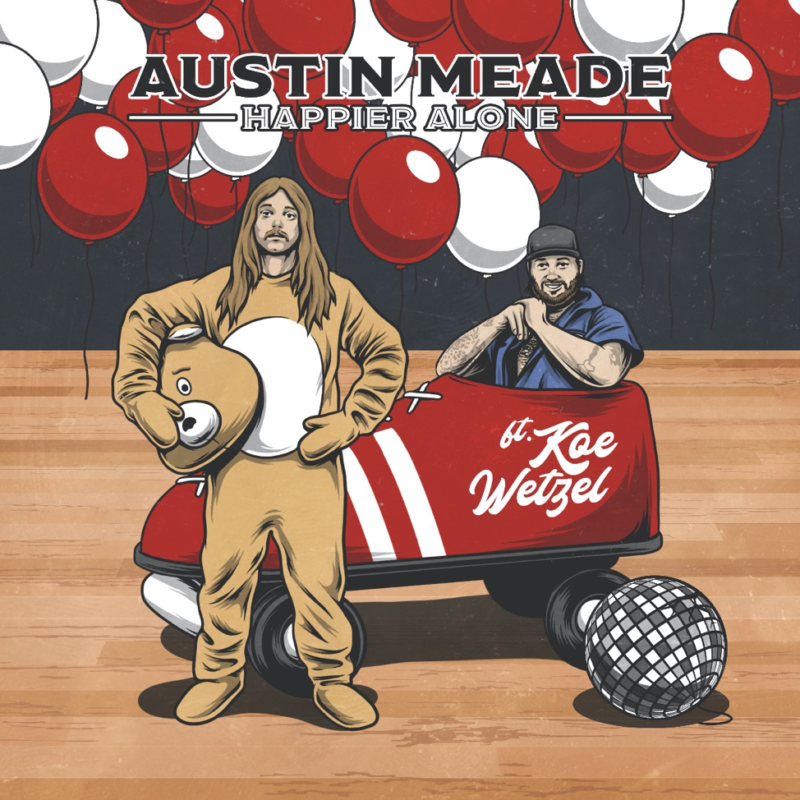 Singer, songwriter, and guitarist Austin Meade has shared the video for the new version of his song “Happier Alone,” featuring new Columbia Records phenom Koe Wetzel. Watch it here — and be sure and keep your eye out for Wetzel in the role of the custodian HERE: “Koe has been a big supporter, and our bands have been… Read more »