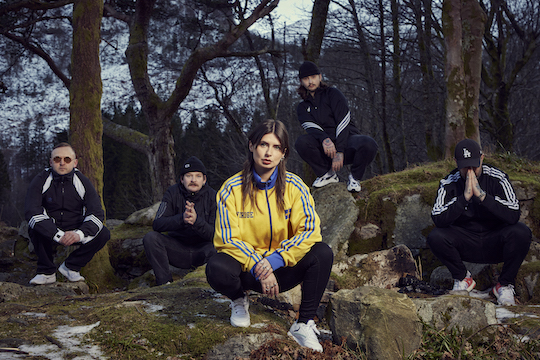 Blood Command have announced their long-awaited new album, Praise Armageddonism, due 1st July via Hassle Records. The acclaimed death-pop group have also released their new single ‘Nuns, Guns & Cowboys’, which you can stream here: https://orcd.co/bc_nuns_guns_cowboys  Pre-order Praise Armageddonism here: https://smarturl.it/Praise_Armageddonism In the words of Blood Command: “‘Nuns, Guns and Cowboys’ is a song about feeling empowered to believe in what you want. It’s a… Read more » 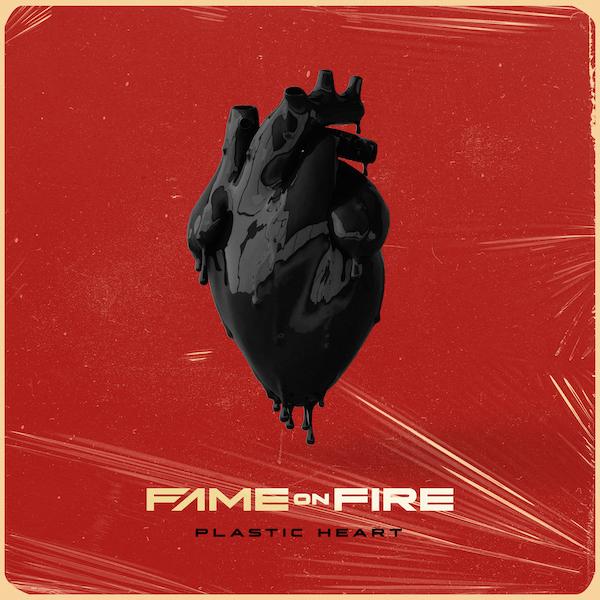 2022 is setting up to be another landmark year for Florida rockers Fame on Fire with the release of their new single “Plastic Heart.” The band – comprised of Bryan Kuznitz (vocals), Blake Saul (guitarist), Paul Spirou (bass), and Alex Roman (drums) – spent the last year writing and recording and “Plastic Heart” was one of the first… Read more »

Kraken Music Fest To Take Over The Orlando Amphitheater On Saturday, February 19, 2022 With Performances By The Used, Less Than Jake, Story Of The Year, The Red Jumpsuit Apparatus, Evergreen Terrace, We’re Wolves, and The Dev 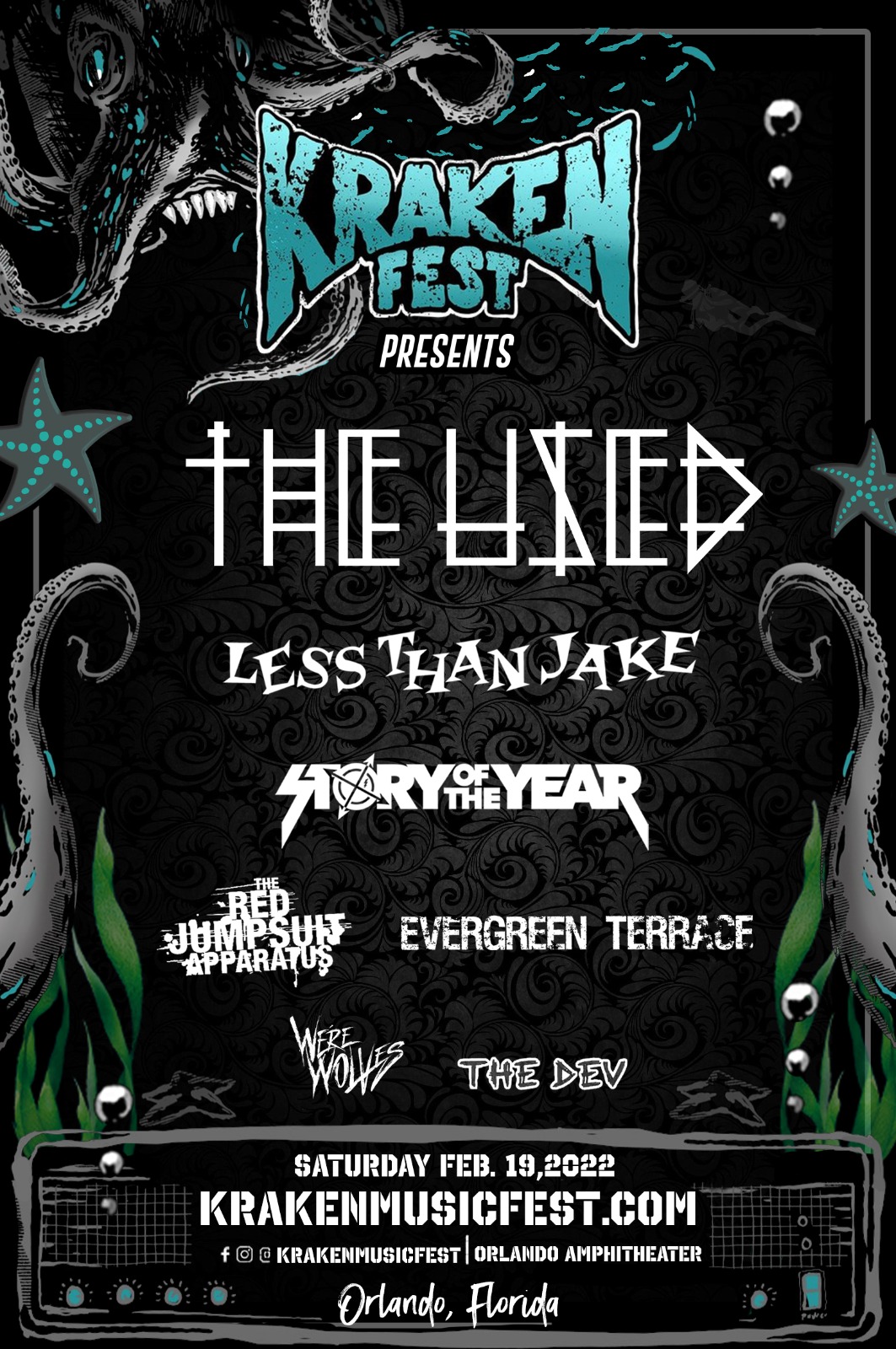 Kraken Music Fest is returning to Orlando for its biggest and most exciting year to date. Making a splash at The Orlando Amphitheater in Orlando, FL on Saturday, February 19, 2022, this lineup for the third annual Kraken Fest features a mix of punk rock legends and Florida staples including, The Used, Less Than Jake,… Read more » 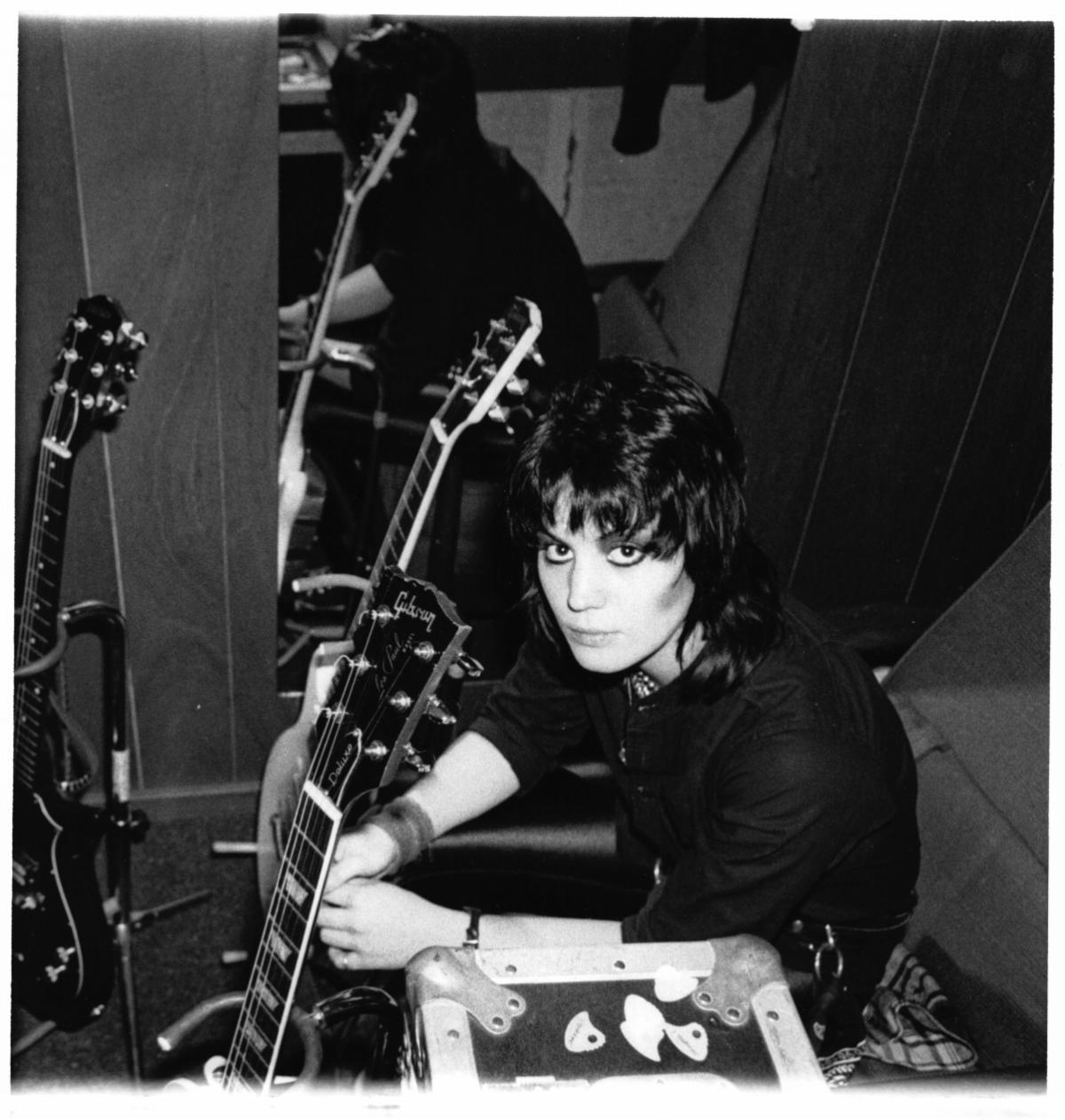 Epiphone the accessible brand for every stage, presents the new Joan Jett Olympic Special electric guitar, now available worldwide. A legendary musician and member of the Rock and Roll Hall Of Fame, Joan Jett’s artistic vision and pioneering spirit has inspired countless musicians of all ages worldwide. To celebrate the 40th anniversary of her landmark… Read more » 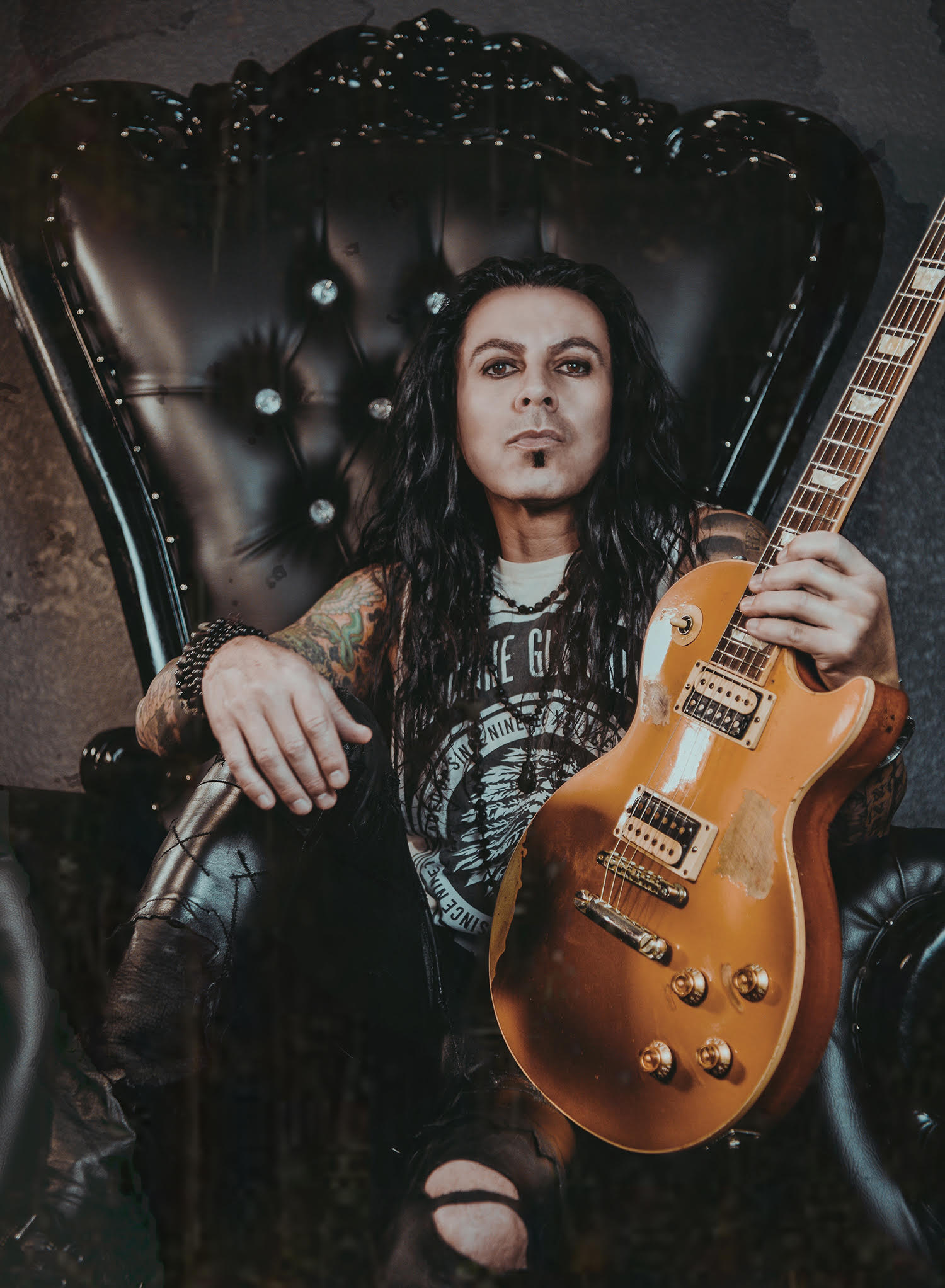 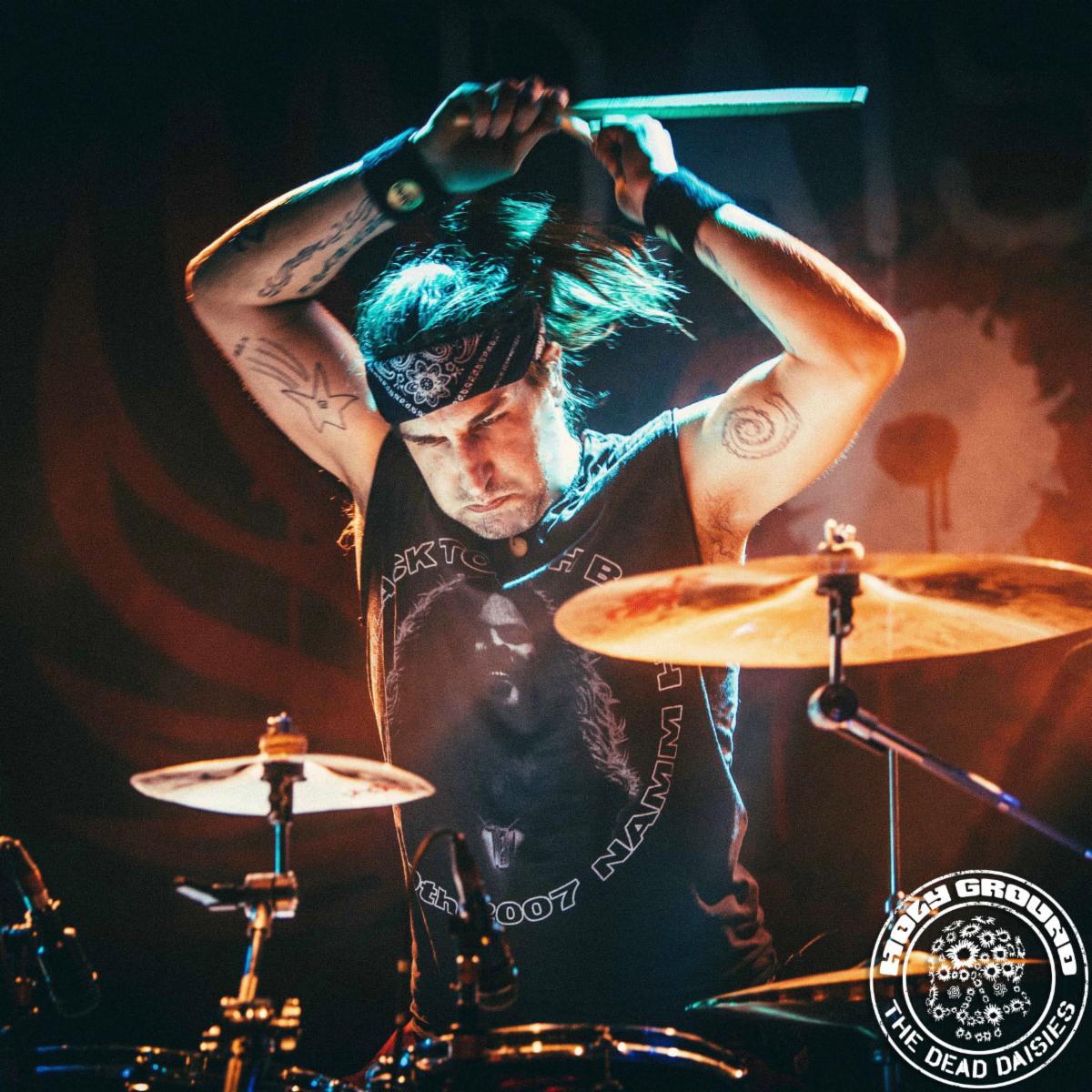 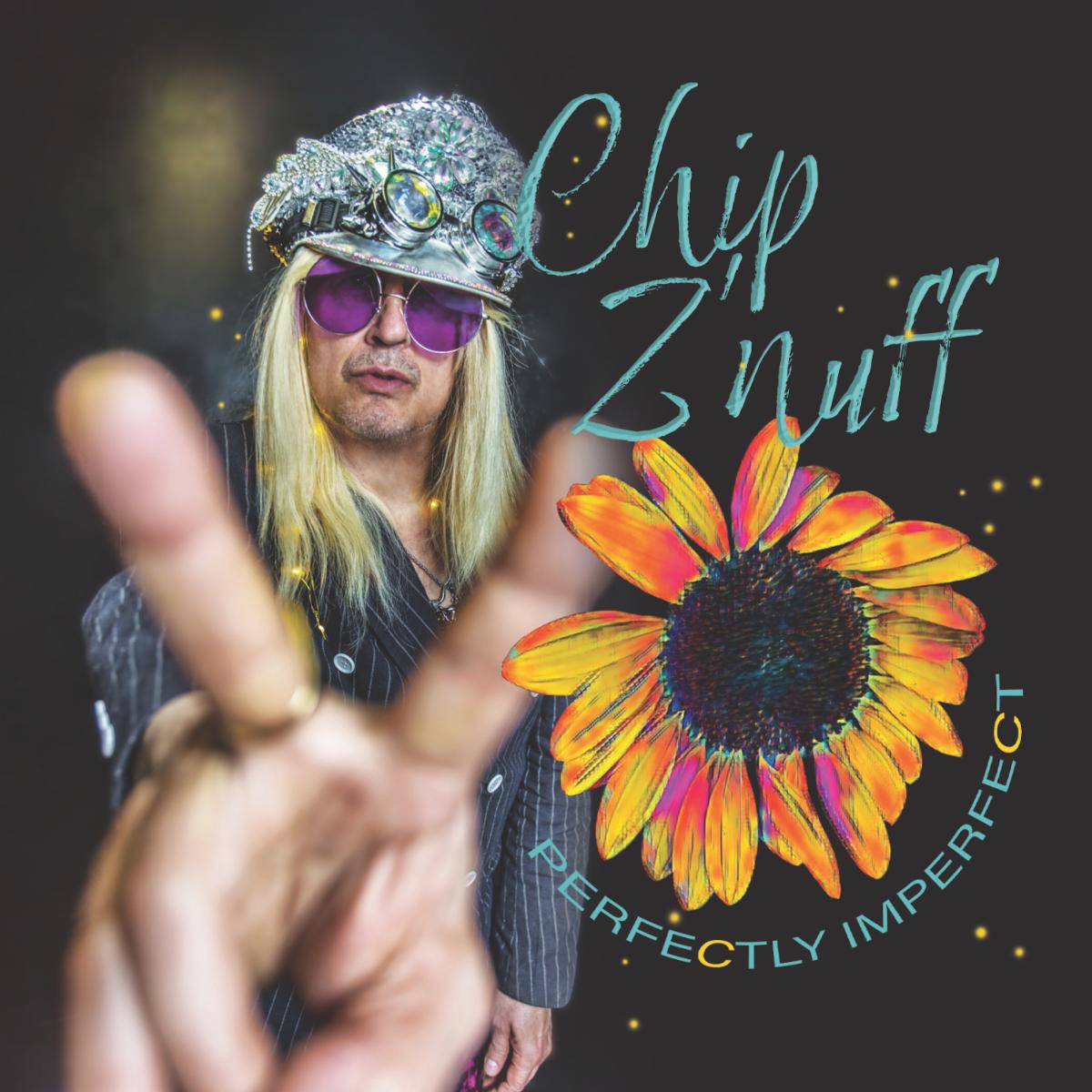 Frontiers Music Srl is pleased to present the new solo album from Chip Z’Nuff, “Perfectly Imperfect”. Chip is, of course, well known for being one of the co-founders of popular Chicago rock band Enuff Z’Nuff. The first single and video from the album, ‘Heaven In A Bottle’ is out today. Pre-order/save “Perfectly Imperfect” on CD/Digital HERE: https://orcd.co/imperfect… Read more » 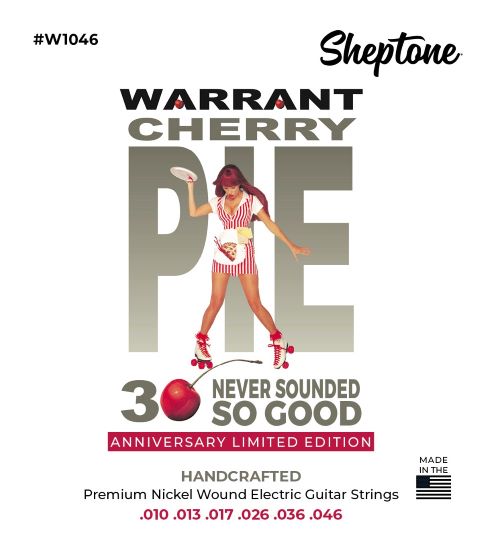 Sheptone® celebrates a milestone for one of rock ‘n roll’s most recognized anthems and albums with the release of Warrant Cherry Pie 30th Anniversary Limited Edition Regular Nickel Plated Electric Guitar Strings. Handwound at tensions and speeds designated for optimal performance, these strings sound “so good they make a grown man cry.” In light of… Read more » 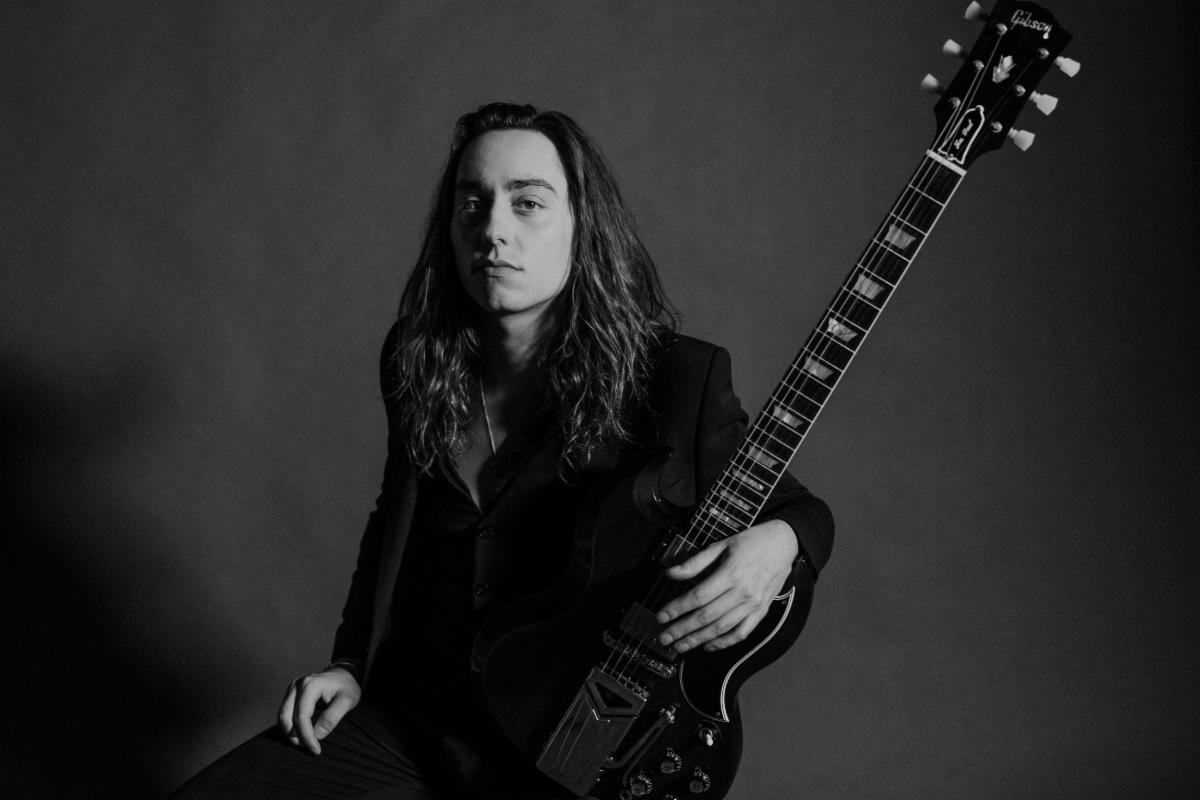 Gibson–the iconic American instrument brand–has partnered with Jake Kiszka–Guitarist of the GRAMMY-Winning rock group Greta Van Fleet–to honor the SG, a seminal guitar in the rock-n-roll revolution which celebrates its 61st anniversary this year. “My first electric guitar was an SG with P90s, and I haven’t gone back on it since,” says Jake Kiszka, of… Read more » 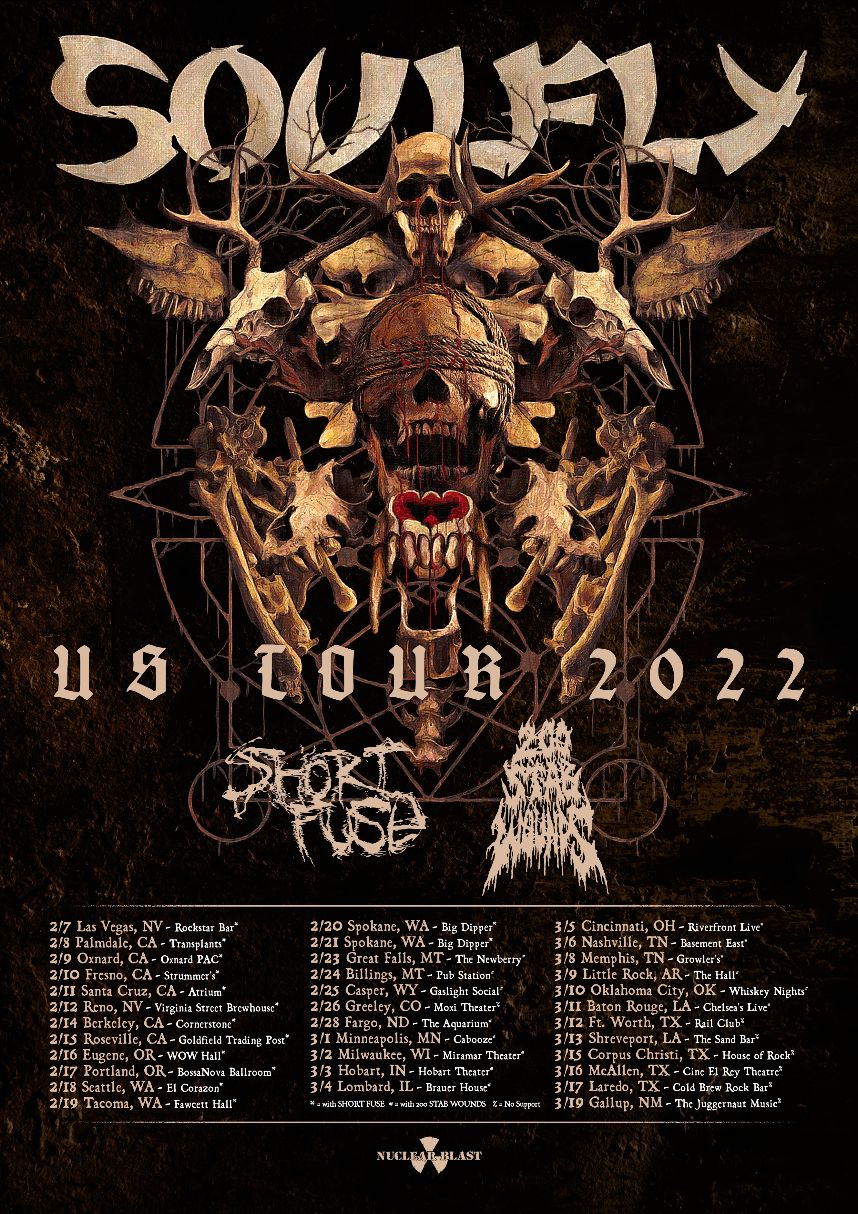 Metal icons SOULFLY will kick off their 35-date US tour on February 7th in Las Vegas, Nevada. Today, the band is proud to report that FEAR FACTORY‘s Dino Cazares will once again join them on their US trek. The tour will make stops in Seattle, Minneapolis, Nashville, and Baton Rouge before concluding in Gallup, New Mexico on March… Read more »

KISS Premieres The First Unreleased Live Track From ‘KISS – OFF THE SOUNDBOARD: LIVE IN VIRGINIA BEACH’ 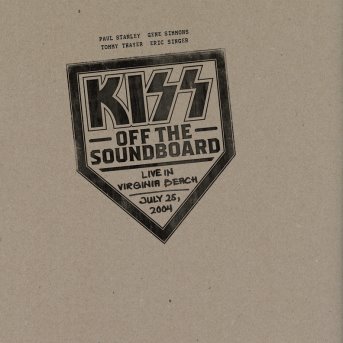 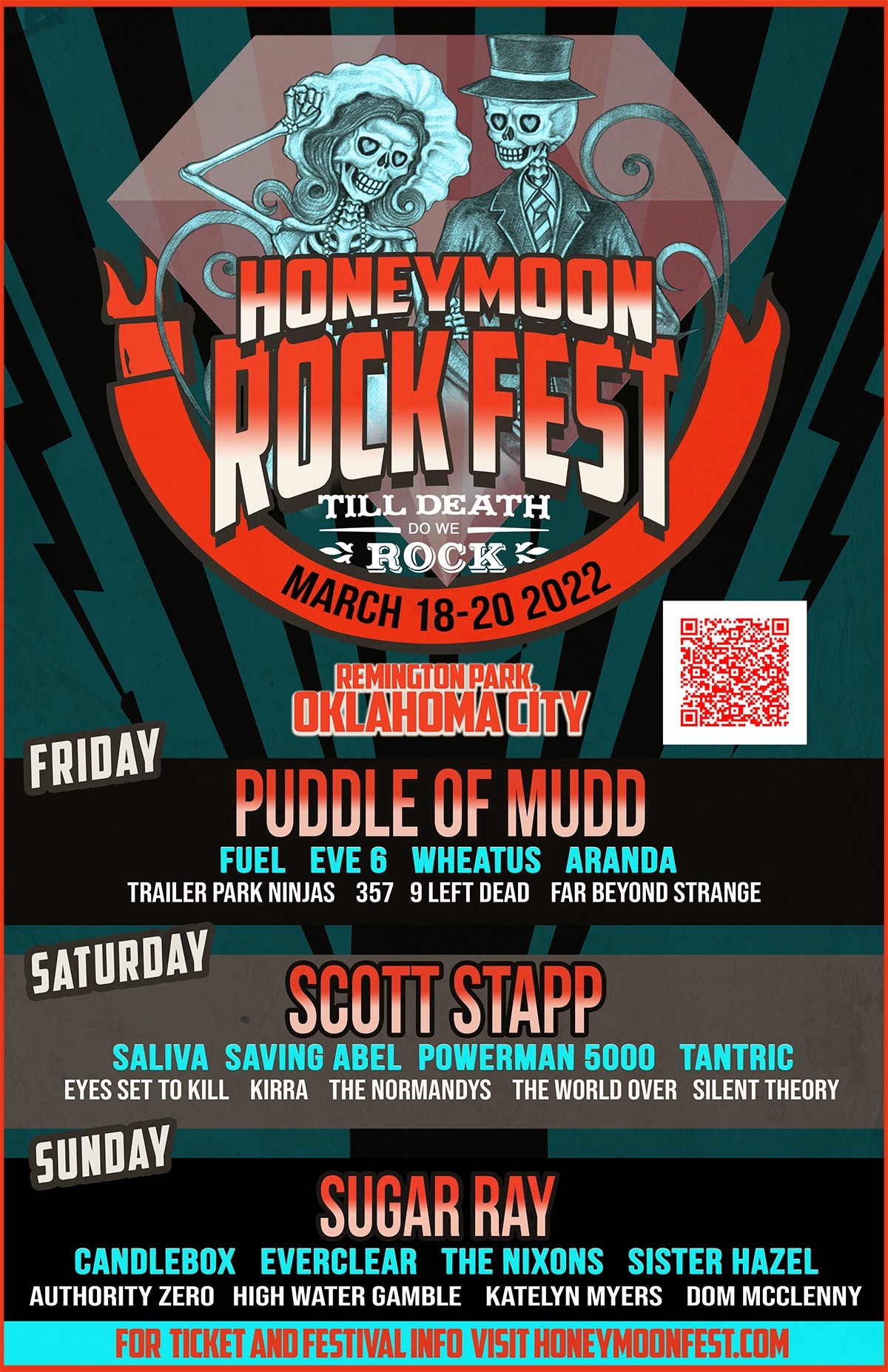 HONEYMOON ROCK FEST 2022 – MUSIC & MARRIAGE Unlike Anything, Anytime, Anywhere! This is One Reception to Really Take the Cake … Three of life’s greatest gifts – love, marriage, and rock & roll – are converging on Oklahoma City for a festival of unprecedented proportions. The first annual Honeymoon Rock Fest is scheduled March 18 through March 20 at… Read more »