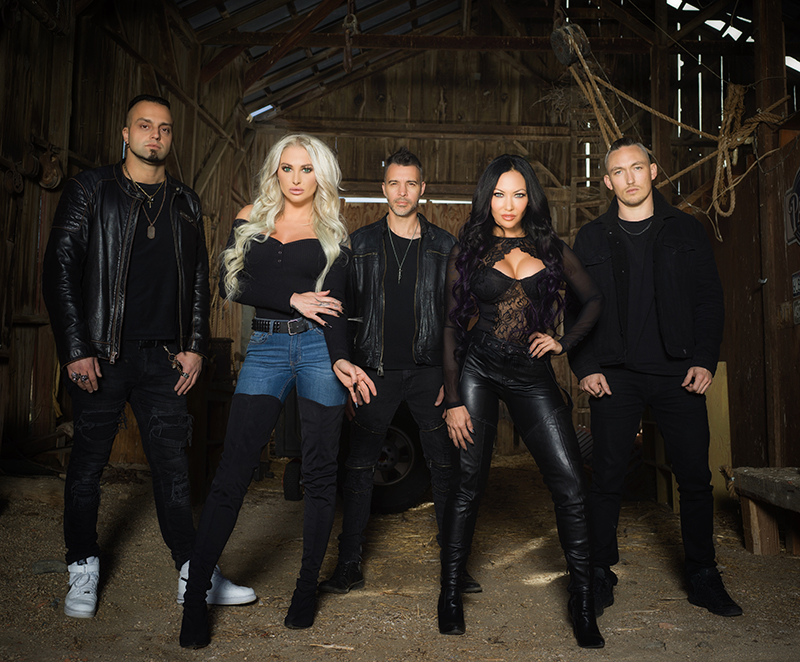 Innovative rockers – Butcher Babies – release the video for their newest single “Sleeping With The Enemy” which showcases the musical and diversity that Butcher Babies has cultivated over the years. The video for the track is darkly beautiful and artistic, so the band paired with Fashion and Culture magazine, BLACKBOOK to premiere it.  It… Read more »

Perry Farrell – The Glitz; The Glamour Boxset OUT NOW via Last Man Music 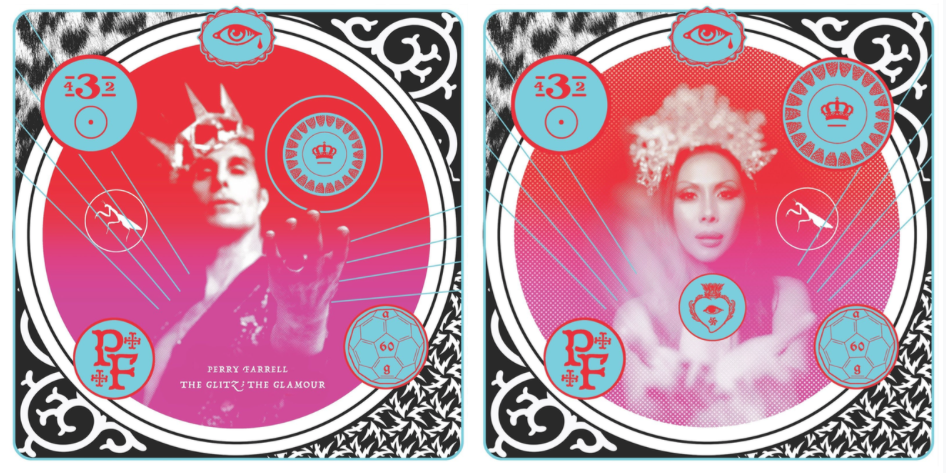 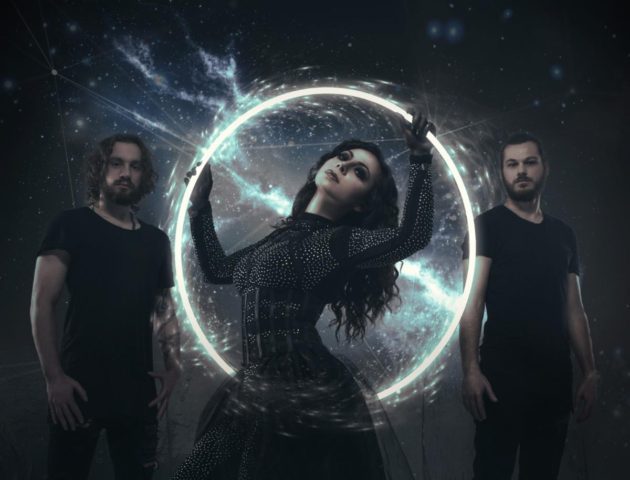 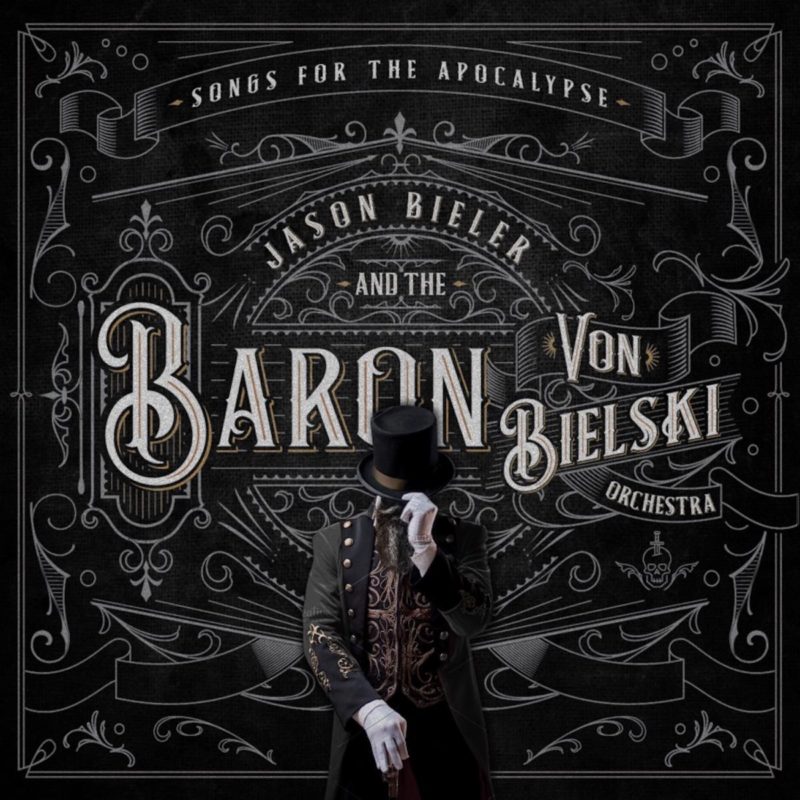 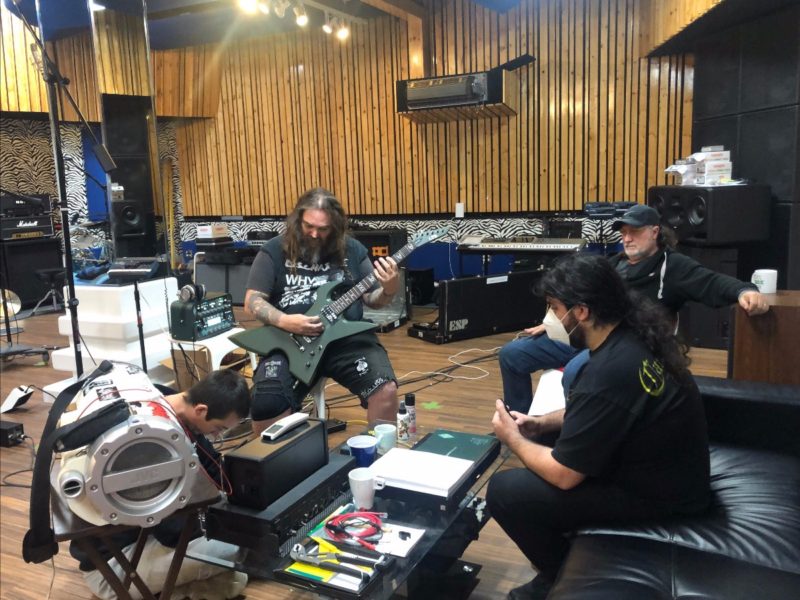 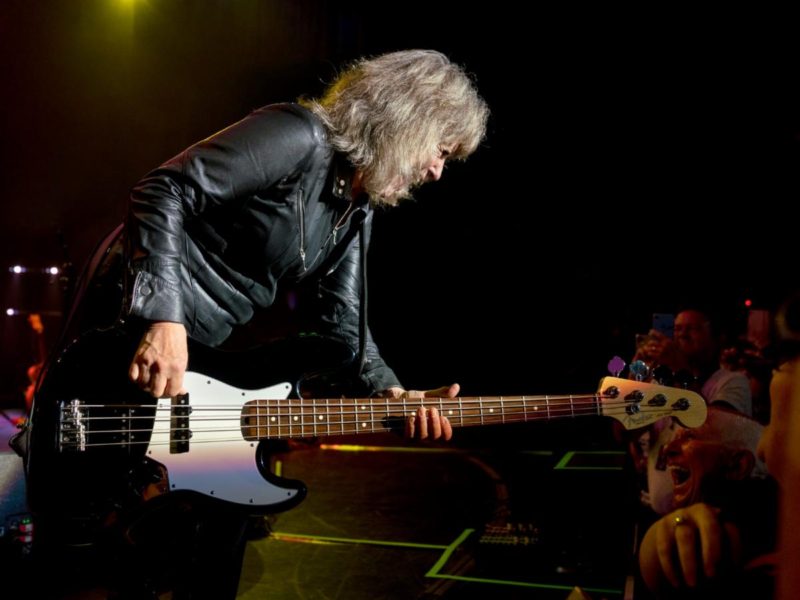 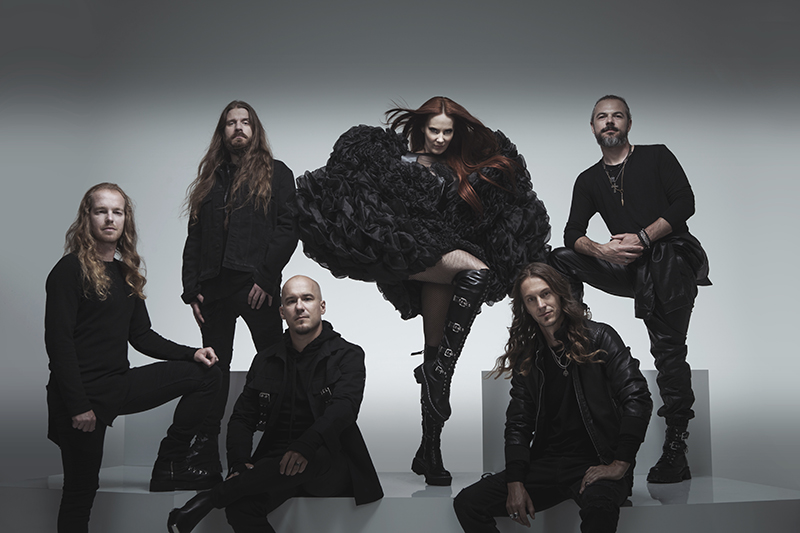 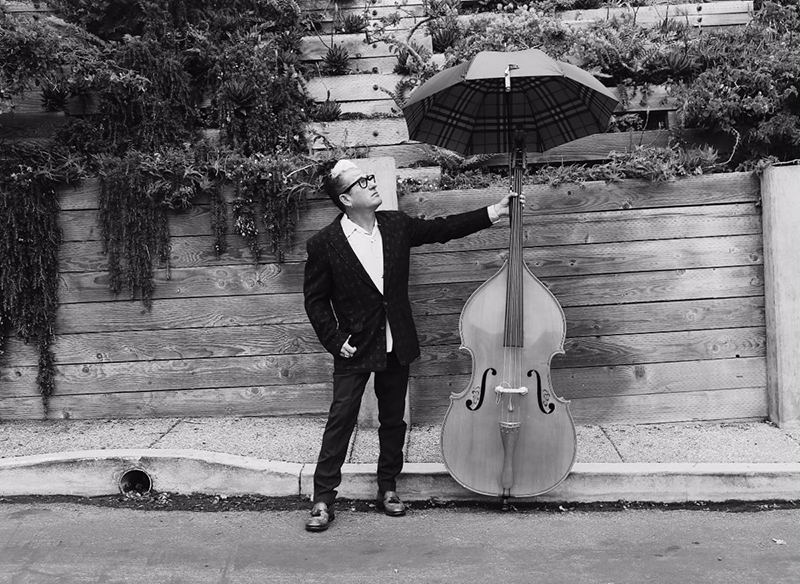 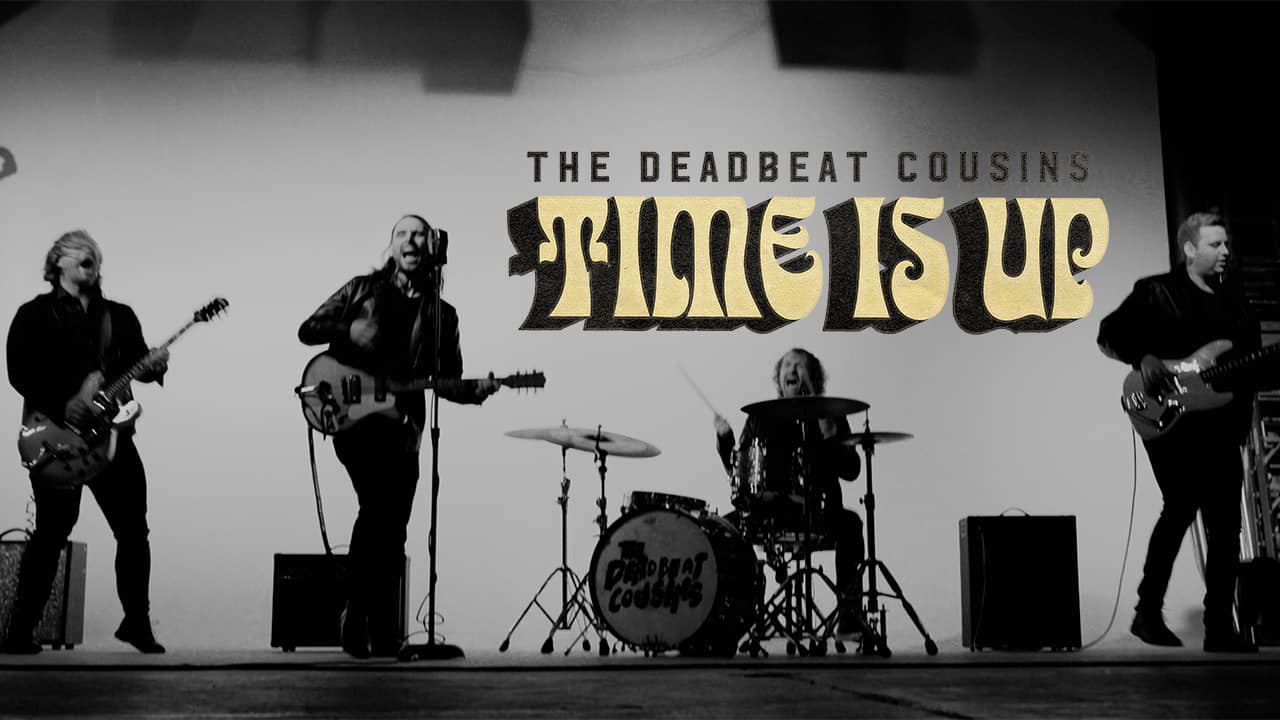 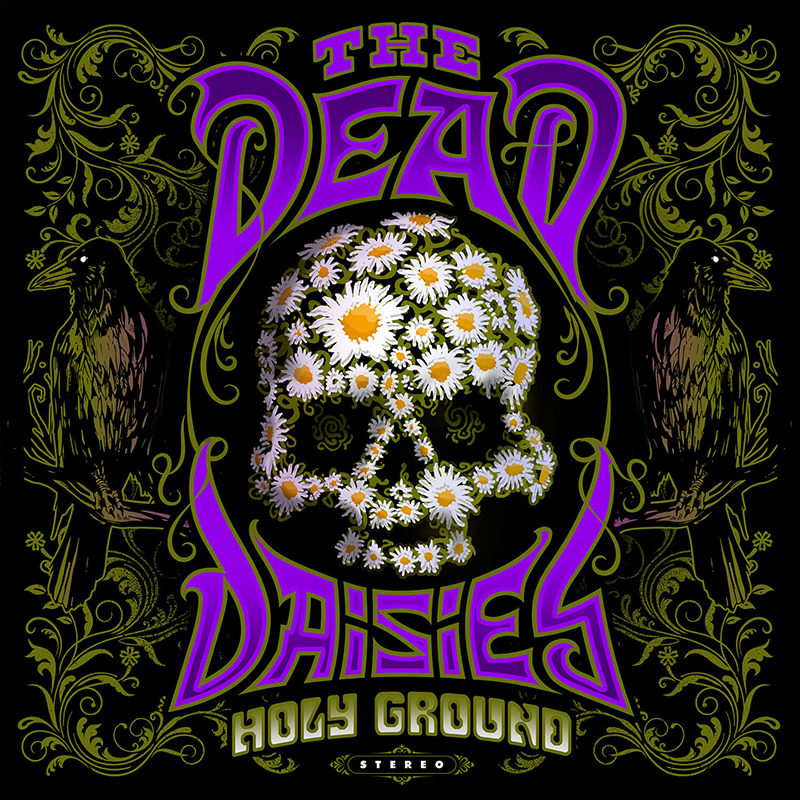 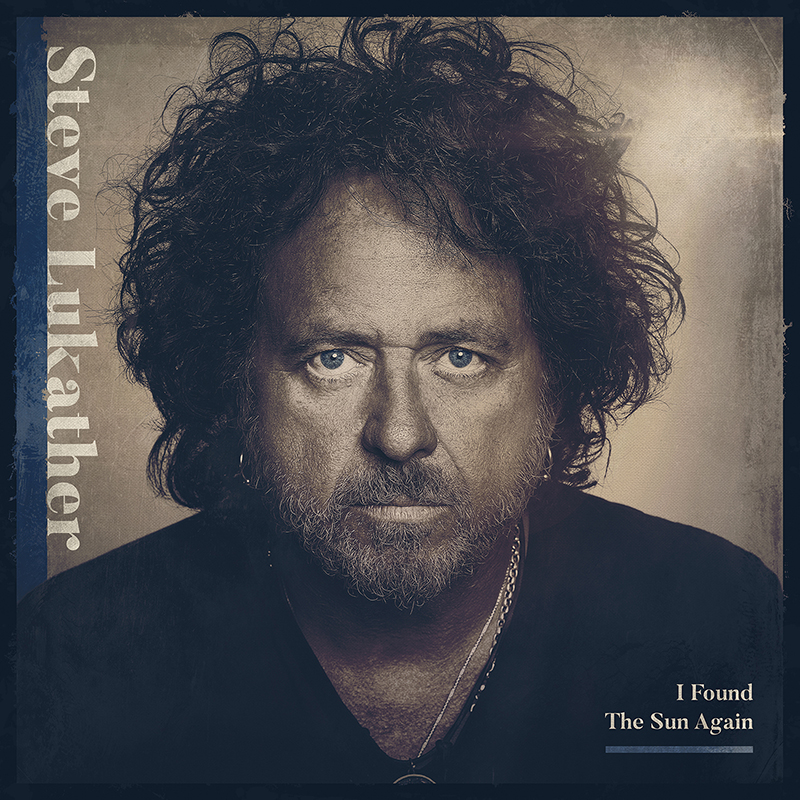 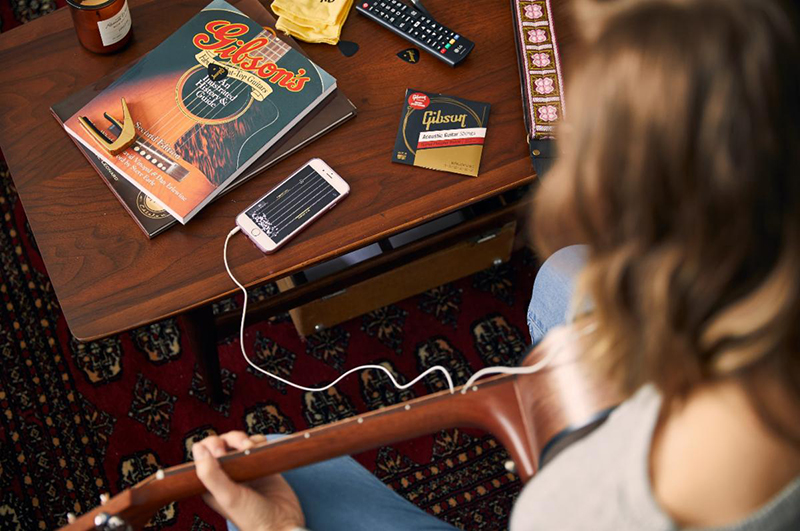