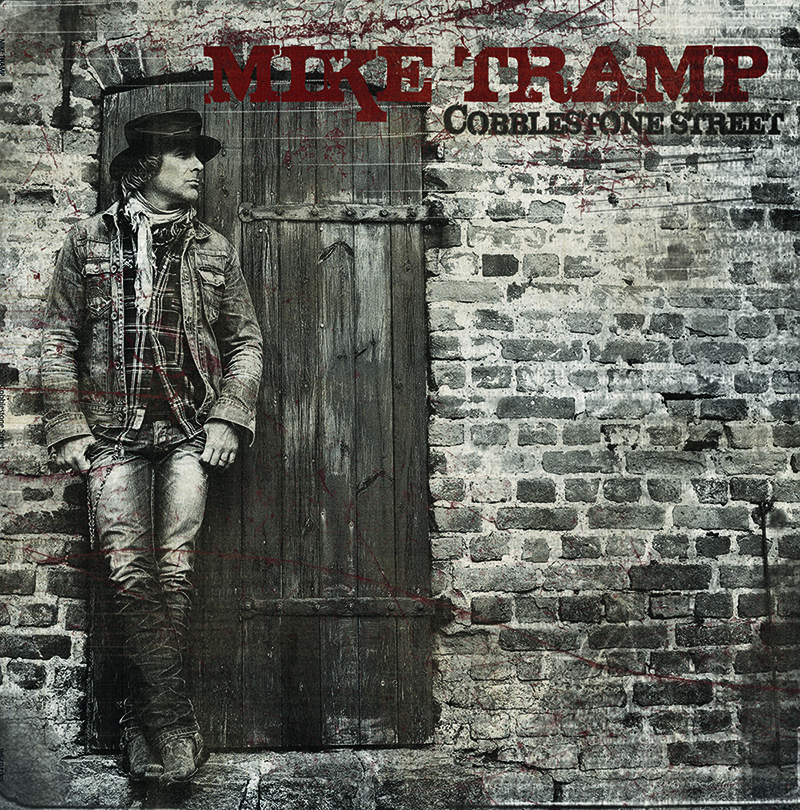 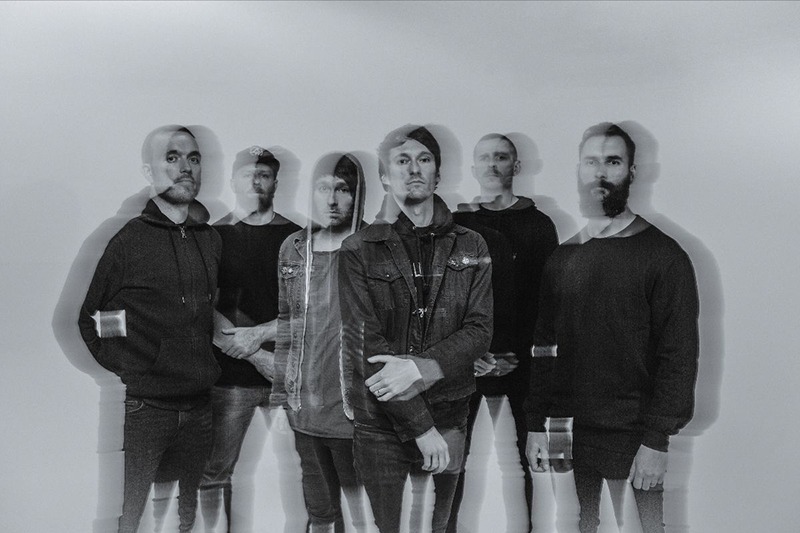 After several years of silence, DEVIL SOLD HIS SOUL returned last December with a late 2020s music sensation: The UK based Ambient Post-hardcore outfit announced their new album Loss, out on April 9th – their first release under the wings of Nuclear Blast Records. But the band has more up their sleeve and DEVIL SOLD HIS… Read more » 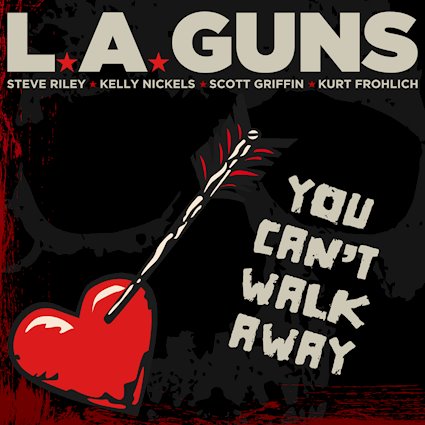 Legendary Hollywood rockers L.A. GUNS dropped their critically acclaimed new album Renegades on the appropriate date of Friday 13th November. Renegades has been described as one of their greatest albums of their distinguished career. The album produced 4 smash singles Crawl, Well Oiled Machine, Renegades and All That You Are and the band received heavy representation on… Read more » 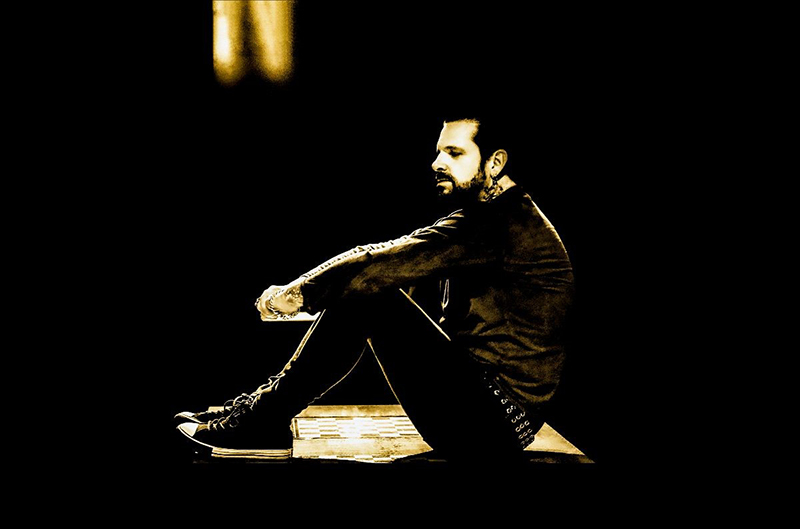 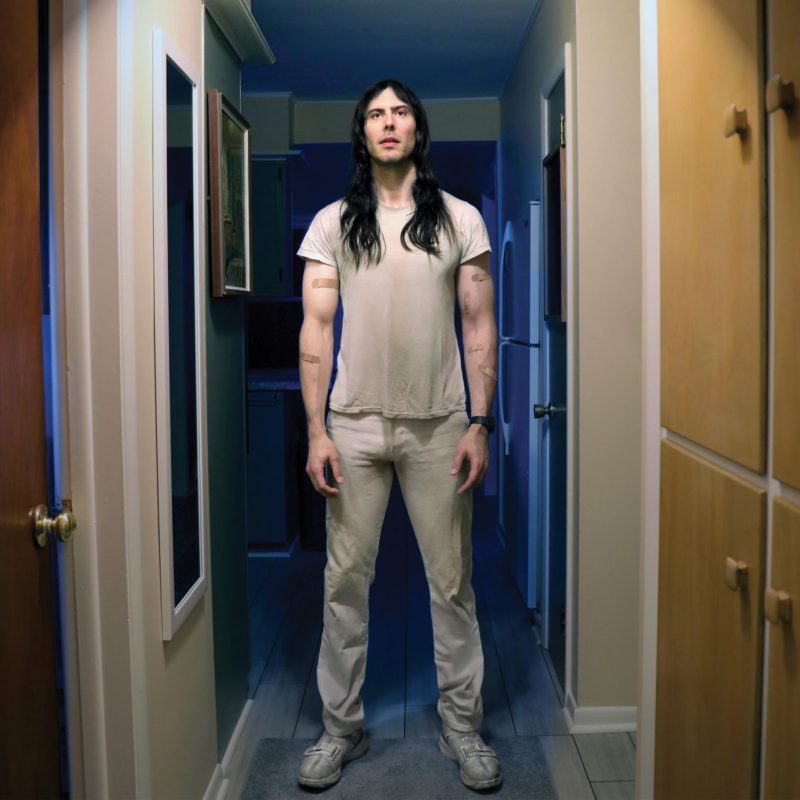 Inimitable God of Partying, ANDREW W.K., and the entire team at Napalm Records, are thrilled to announce the upcoming release of the colossal new ANDREW W.K. single entitled, “Babalon”, available to pre-order now in a limited edition 7″ colored vinyl format! The track (which marks ANDREW W.K.‘s Napalm Records debut, and its first musical output since the release of 2018’s You’re Not Alone), will… Read more » 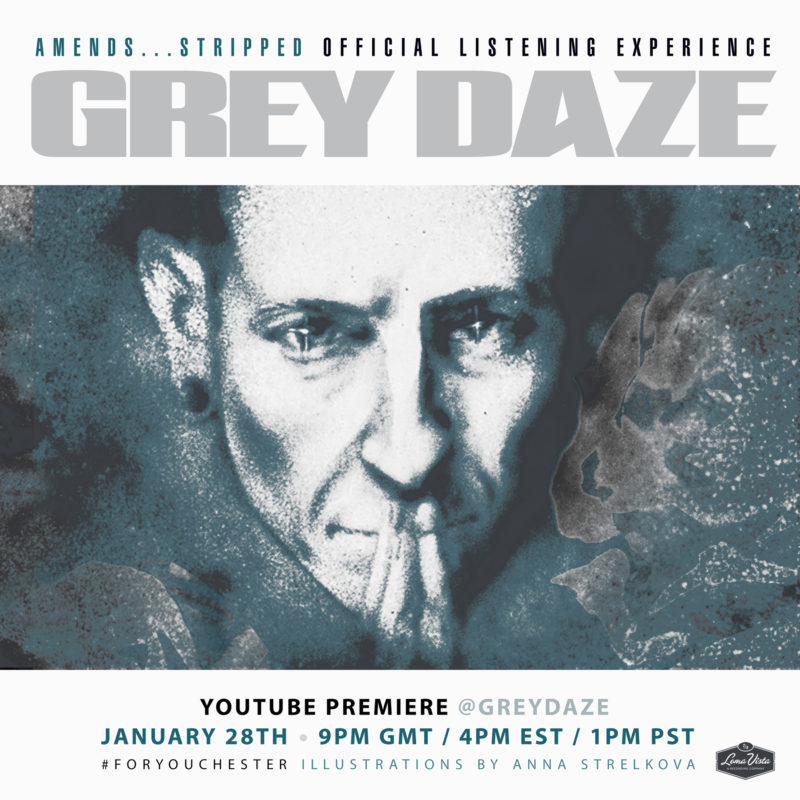 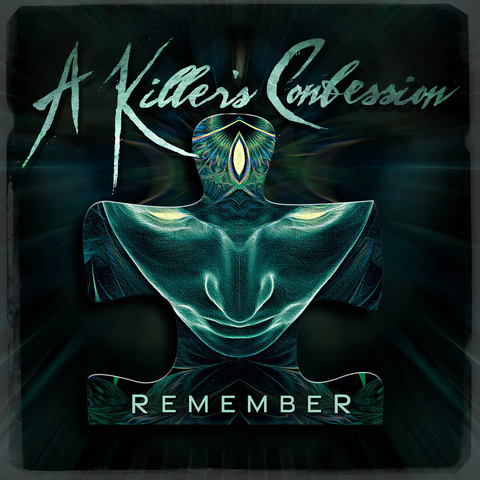 A Killer’s Confession, the band led by former Mushroomhead vocalist Waylon Reavis has released its brand new single “Remember” today via Wake Up! Music Rocks (a division of Wake Up! Music). The single is from the band’s highly anticipated third album coming out later this year. The video for the song can be viewed below:… Read more » 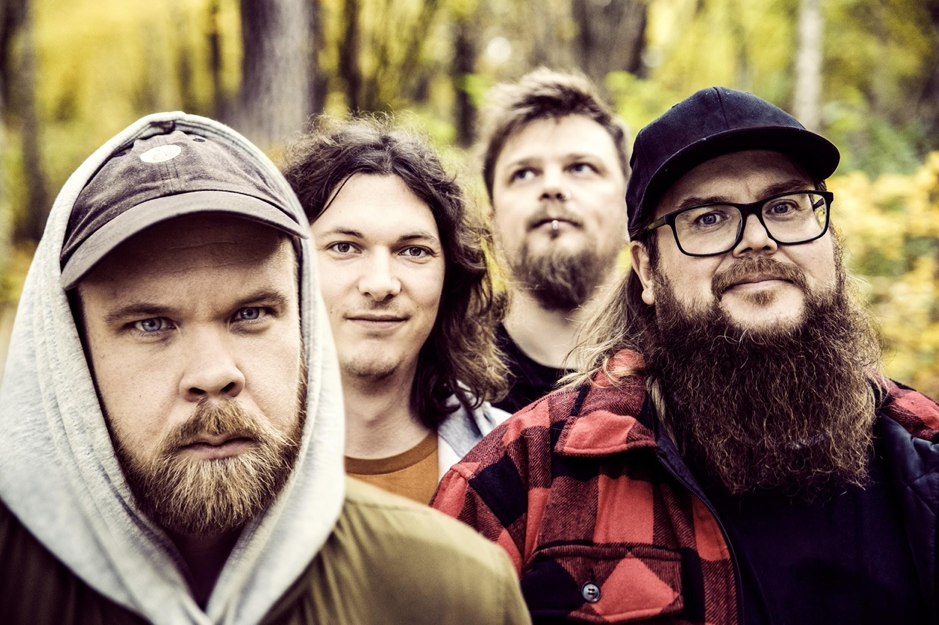 2021 is going to be heavy: Sweden’s finest stoner rock four-piece GREENLEAF just announced their new full-length Echoes From A Mass – out on March 26th, via Napalm Records. The successor to their 2018 epic, Hear The Rivers, is more than ready to spread GREENLEAF’s concentrated sludgy energy to all disciples of the genre. Once again, GREENLEAF are only boiling with Stoners finest ingredients: Their… Read more »

FIRA Rocks An Unexpected Livestream At The Whisky A Go Go 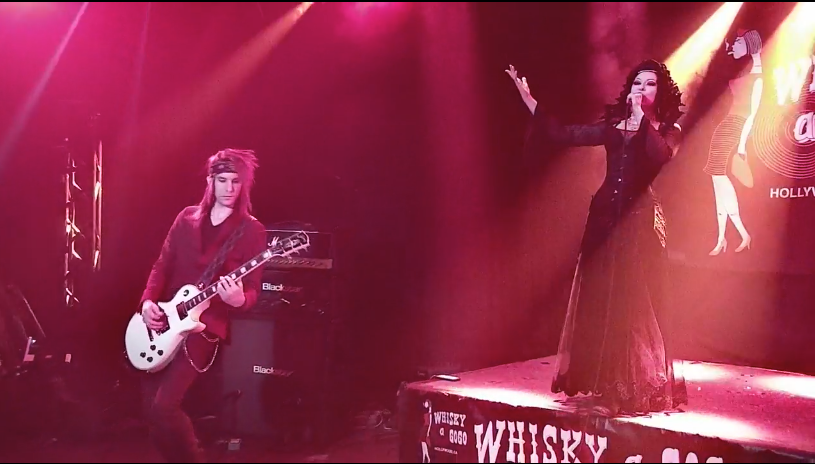 During a test of the camera system at the Whisky A Go Go FIRA was unexpectedly asked to perform their new album “From Vegas With Blood” on the venue’s livestream. The video received 10,000 views and climbing. You can watch the video HERE. Lead singer Hannah Fira grew up in Hollywood, CA and worked as… Read more » 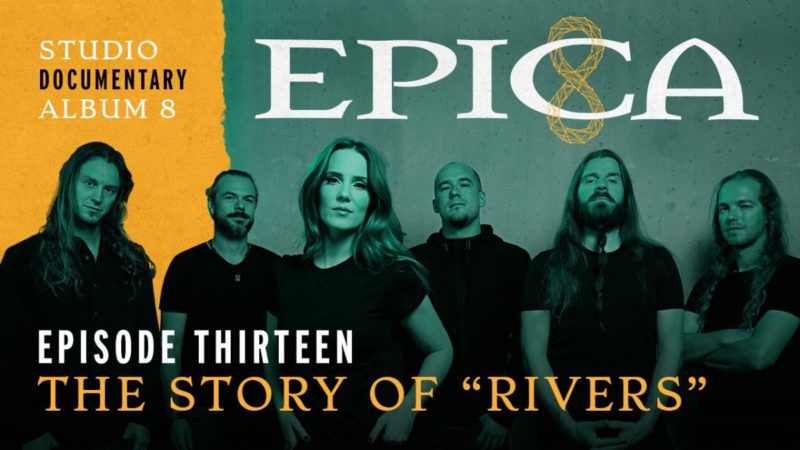 Dutch symphonic metal giants EPICA recently announced the release of their new album “Omega”, out on February 26th 2021 via Nuclear Blast. “Omega” is the band’s first studio album in five years. Recently, the band has released a music video for their mesmerizing third single, the ballad “Rivers” and today, they reveal their 13th vlog… Read more » 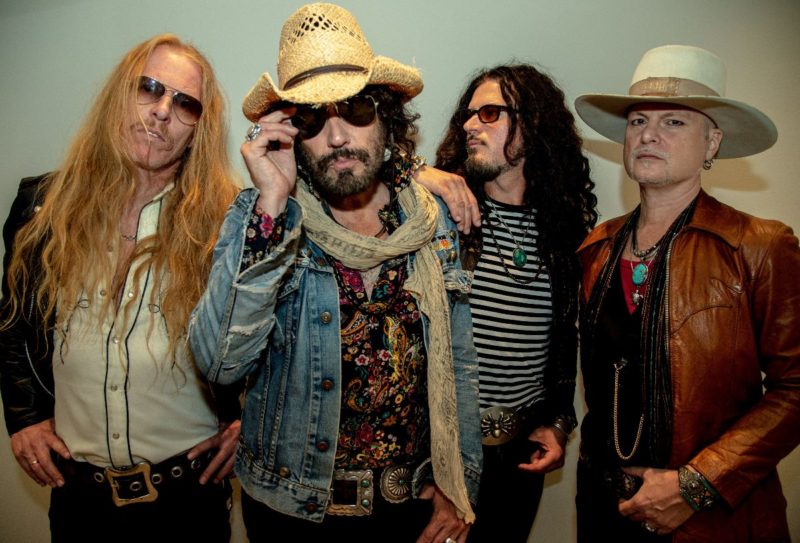 The ELECTRIC BOYS are much loved for their idiosyncratic combination of hard rock and other forms of music such as funk beginning with their first album “Funk-O-Metal Carpet Ride” in 1989. On April 30th 2021 the band will release worldwide their seventh album “Ups!de Down” which continues and advances this fusion of music styles to… Read more » 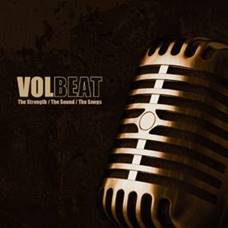 Mascot Records will release the 15th Anniversary limited-edition vinyl pressings of Volbeat’s debut album, The Strength / The Sound / The Songs on March 26, 2021. A glow in the dark pressing will be available in all shops and online, while a limited number of unique marble editions will be available through volbeat.dk and EMP, via this link: https://smarturl.it/VOLBEATMLG…. Read more »