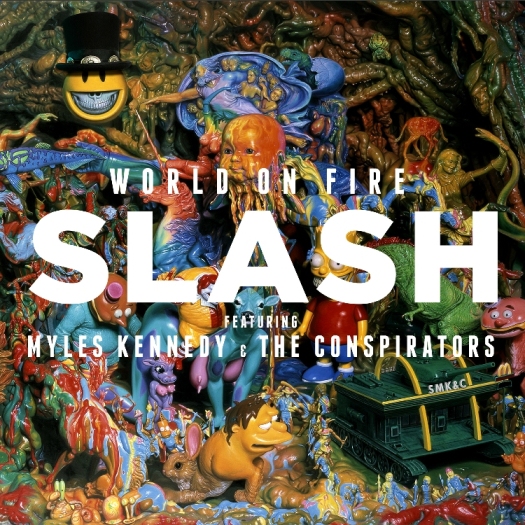 A summer tour for 2014 put Slash, Myles Kennedy, Frank Sidoris, Todd Kerns and Brent Fitz on stage with Aerosmith as they hit 19 dates across the country.  The last three shows are took place at legendary Hollywood music venues: the Troubadour on September 23, the Roxy on September 25 and the Whisky on September… Read more »

FAITHSEDGE – The Answer Of Insanity 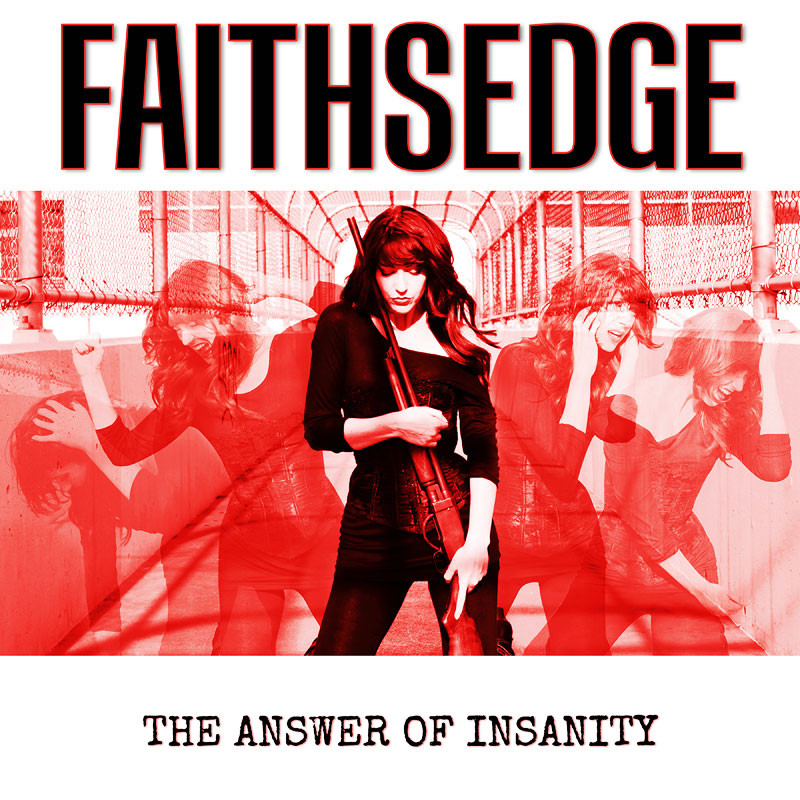 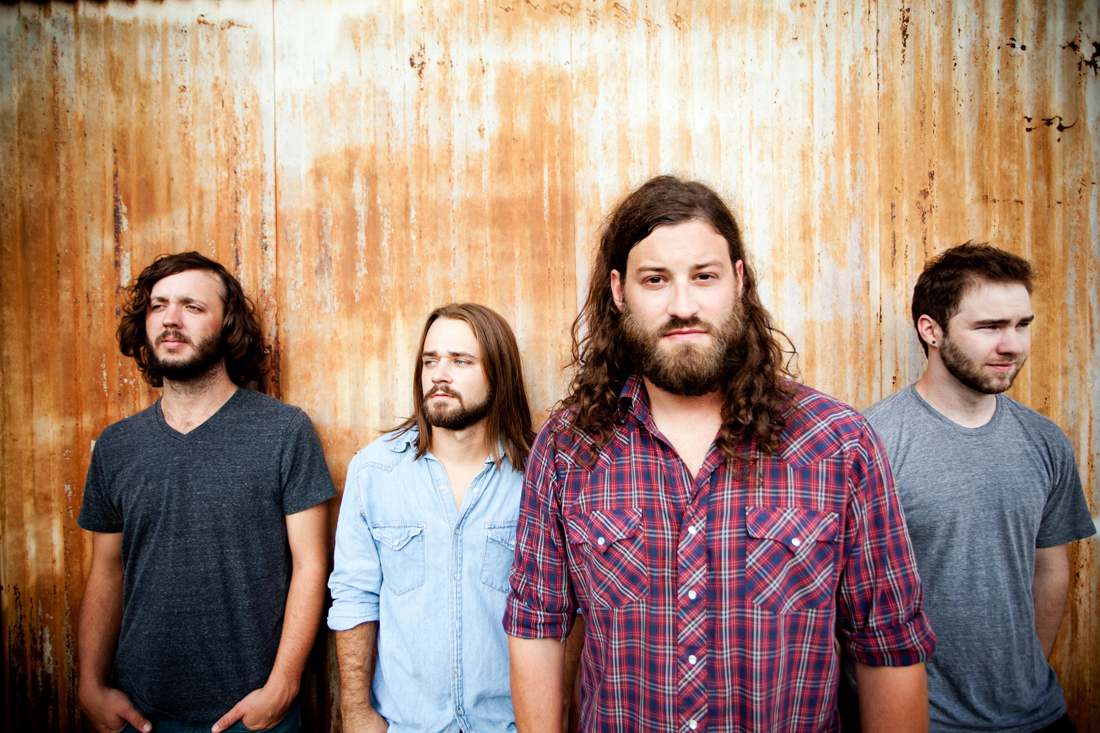 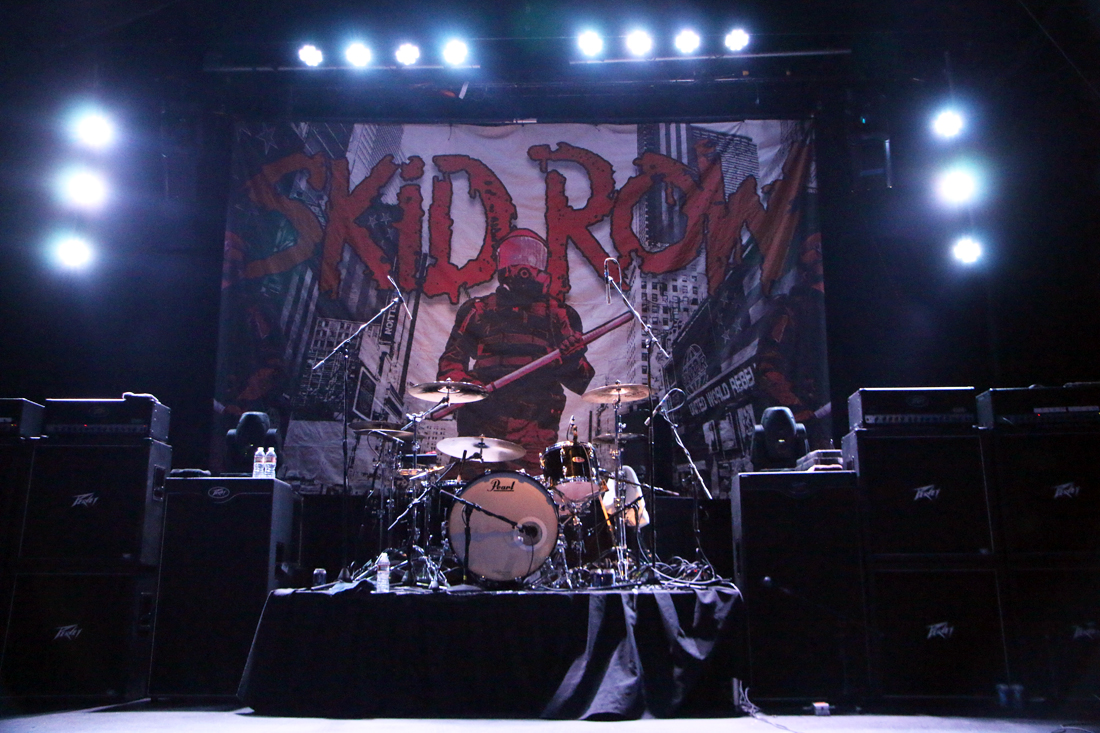 Youth Gone Wild, I Remember You, 18 And Life; what powerfully written and performed songs from a debut album that was released 25 years ago this year by Skid Row.  David “The Snake” Sabo and Rachel Bolan met 28 years ago as mere young men at the age of 20 and 21.  This multi-platinum American… Read more »

Rewind Your Mind with Australia’s RAGDOLL 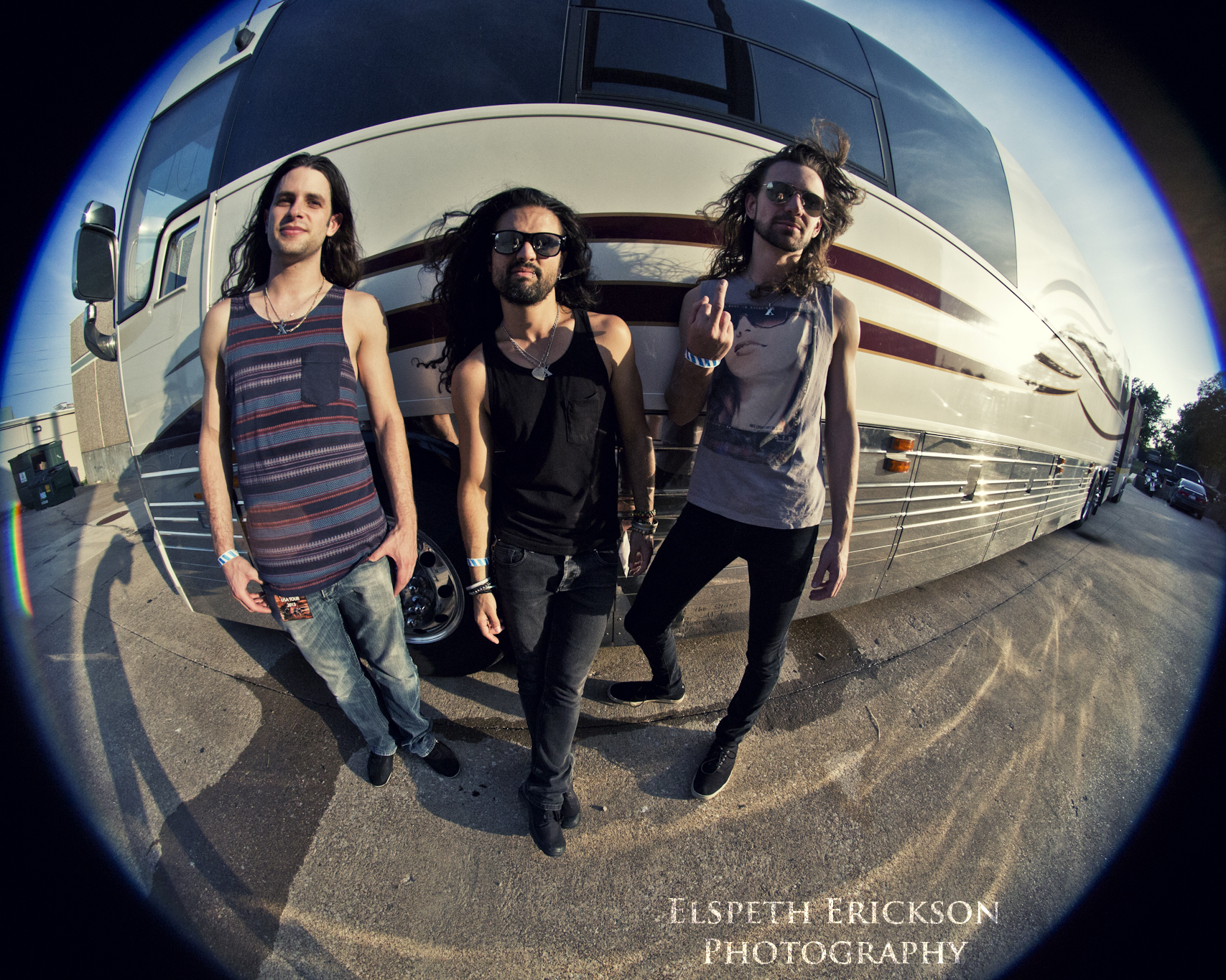 It is so hard to believe that another year has passed since last year’s adventure for Australia’s Ragdoll.  Leon Todd/guitar, Ryan Rafferty/bass/lead vocals and Cam Barrett/drums returned to Pryor, Oklahoma for their third invitation to Rocklahoma to perform on the Retrospect Records Stage.  Before hitting the festival stage, the band again set out across the… Read more » 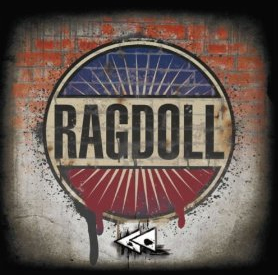 Ragdoll appeared on the Australian music scene just a bit over three years ago when Leon Todd and Cam Barrett met via MySpace and decided to jam together, adding Ryan Rafferty soon after.  Since their formation, they have taken independent music to a whole new level. Todd/guitar, Barrett/drums, and Rafferty/bass & lead vocals make up… Read more » 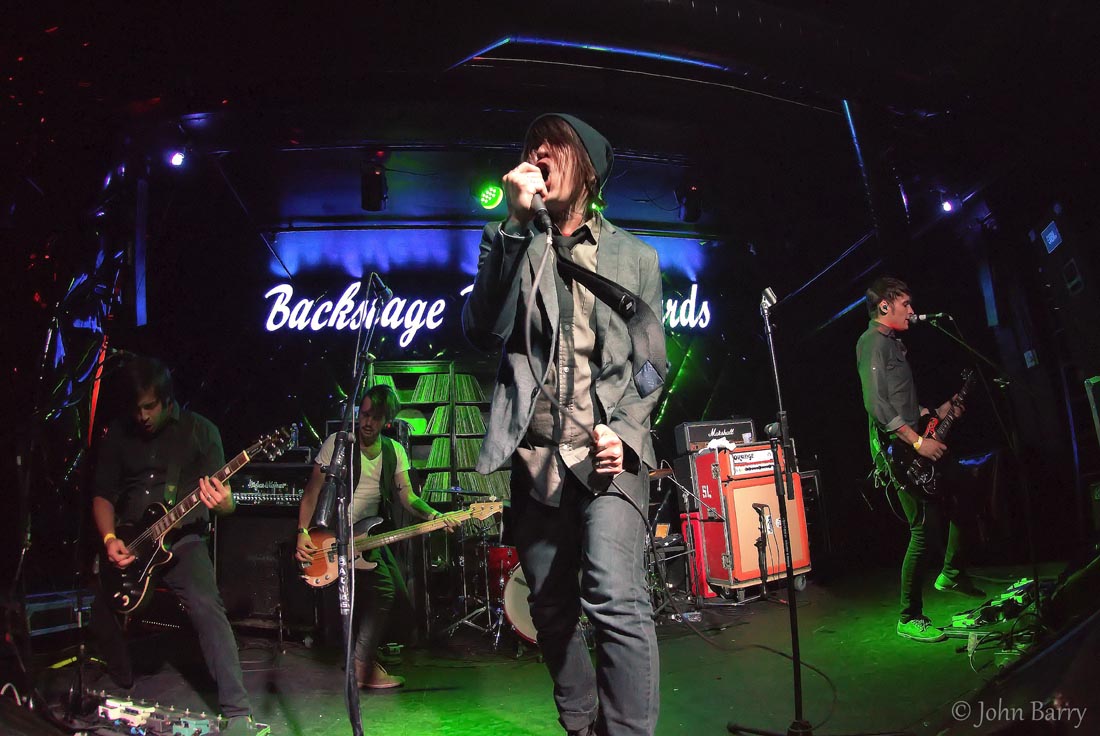 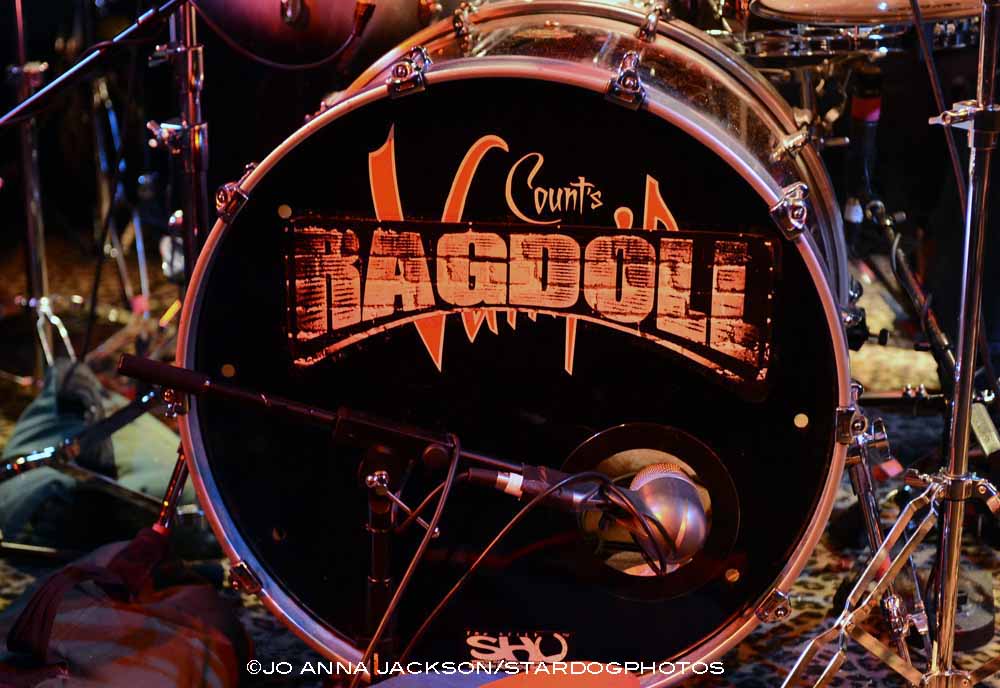 Friday the 13th, full moon, show number 21 for Ragdoll on their Rewind Your Mind Tour; what could be more perfect than that for Vegas?    Vamp’d Vegas once again opens its doors for an unbelievable night of music.  The crowd already gathered is intently waiting as band number one of four prepares with a… Read more » 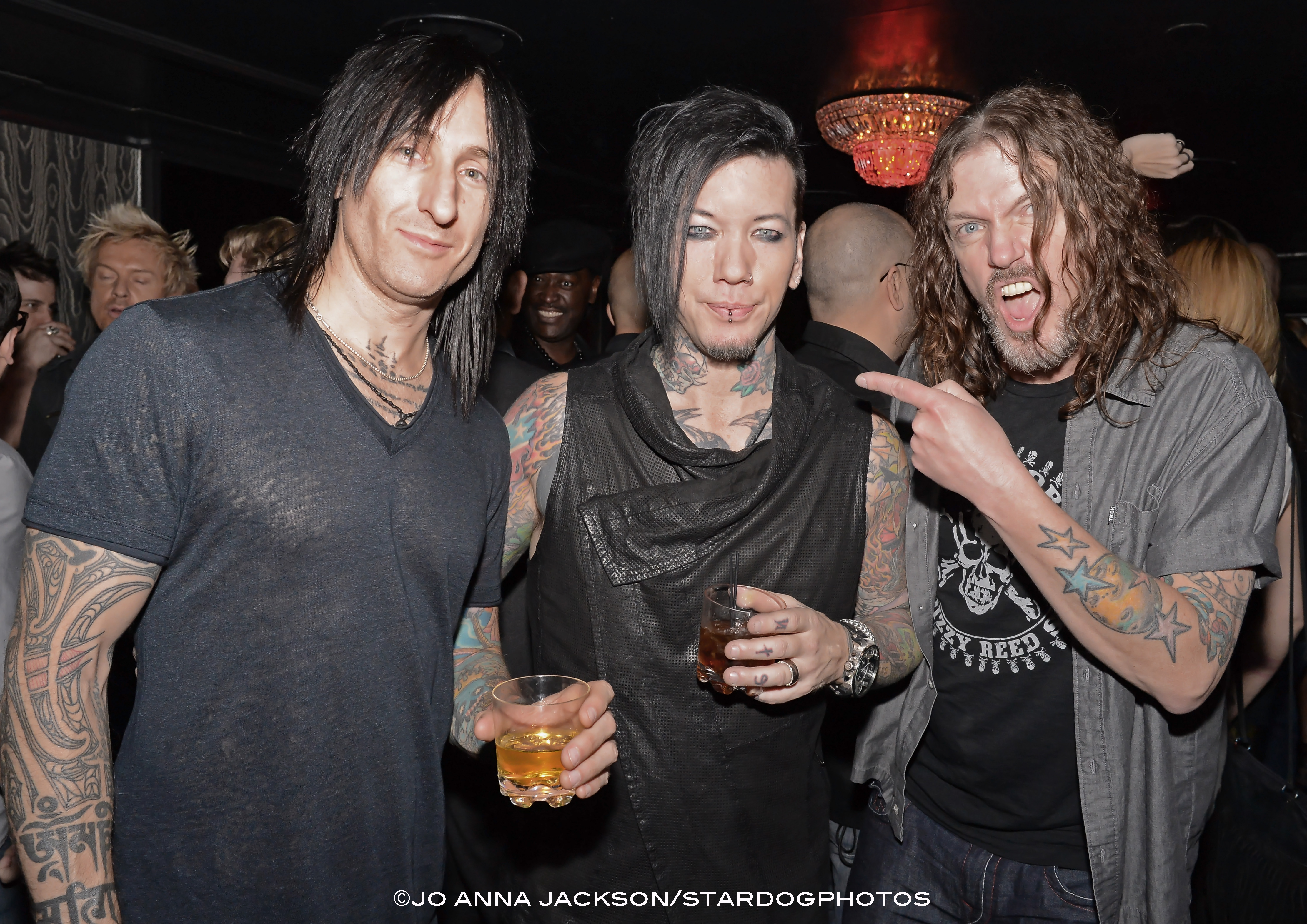 As Guns N’ Roses brings their second residency to a close at The Joint at The Hard Rock Hotel and Casino in Las Vegas, DJ Ashba hosts a night of DJ Ashba and Friends at Body English also located in The Hard Rock on Thursday night, June 5. Among the lights and the music,  a… Read more » 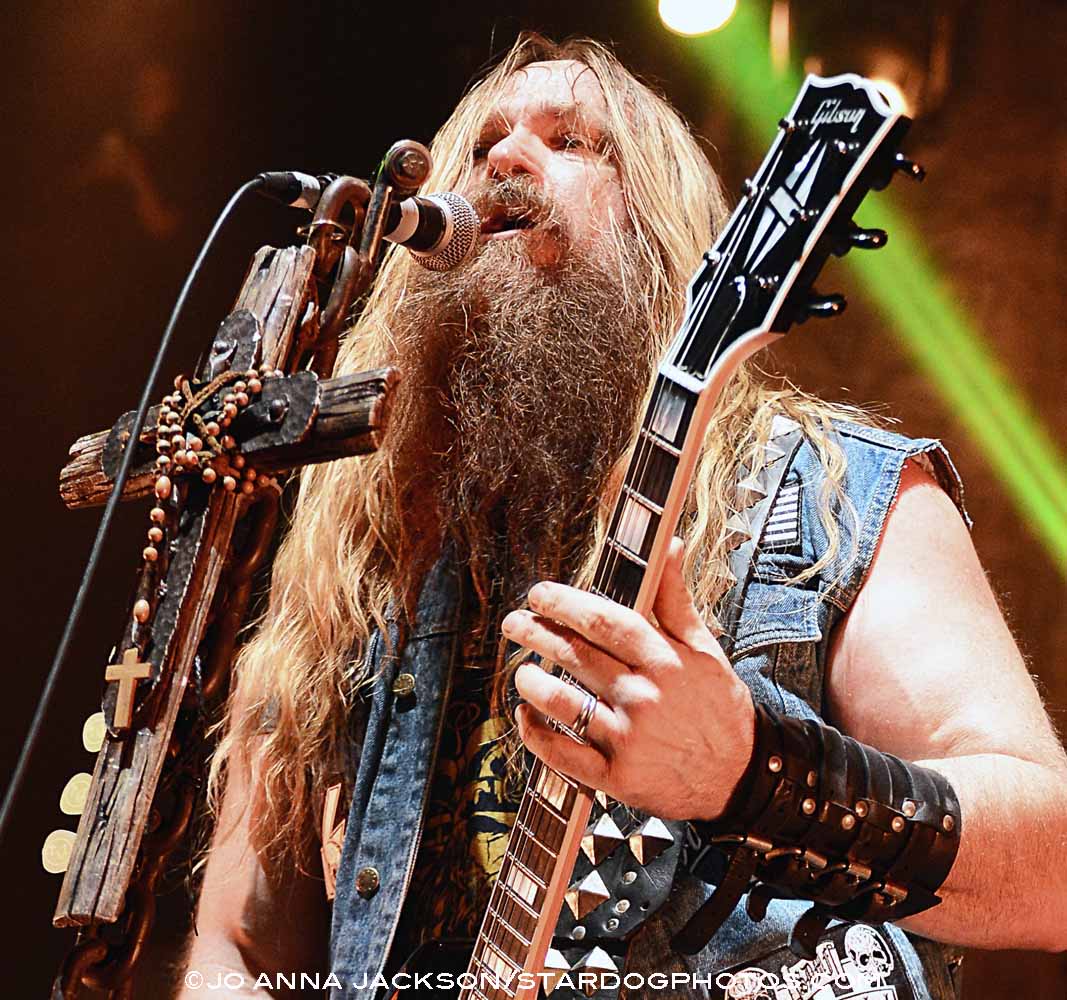 Just three months ago The Brooklyn Bowl in Las Vegas had its Grand Opening at The Linq, located between the Flamingo and The Quad in a new entertainment district which is also now the home of The High Roller wheel.   The 80,000 square foot venue offers a large standing room floor with balcony level viewing… Read more » 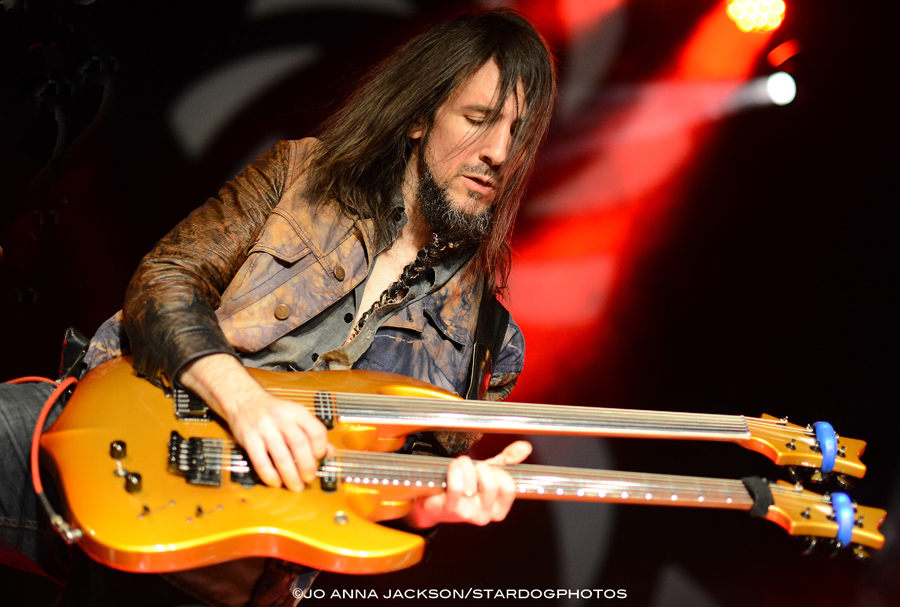 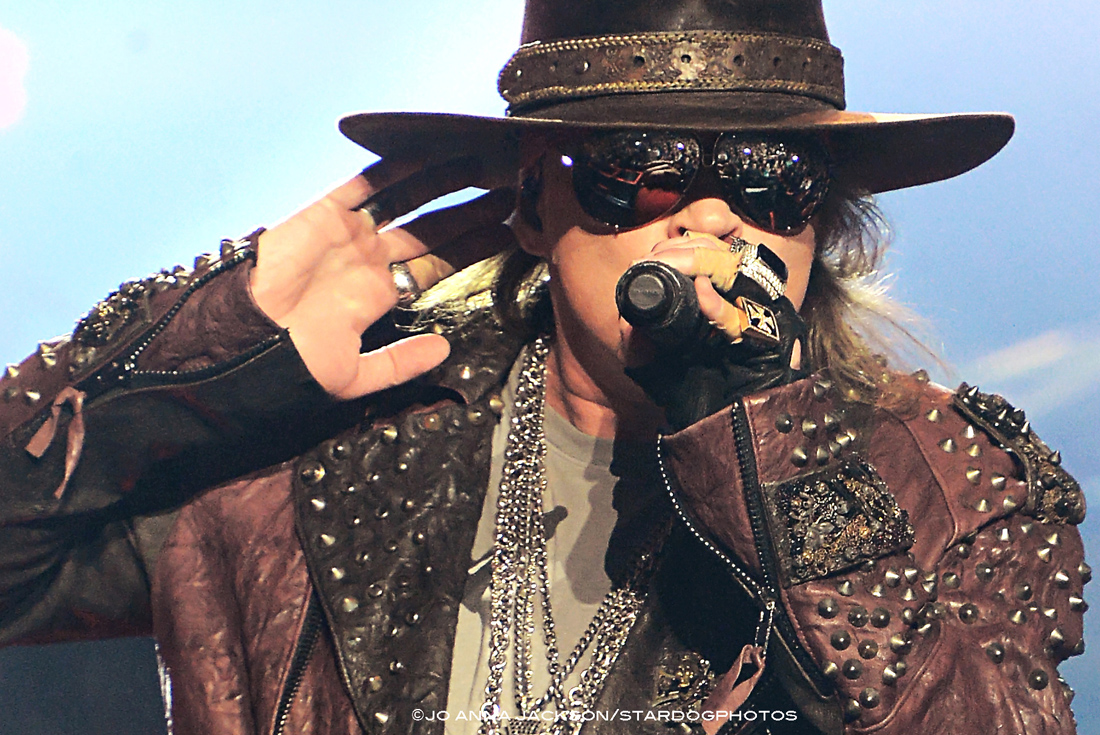