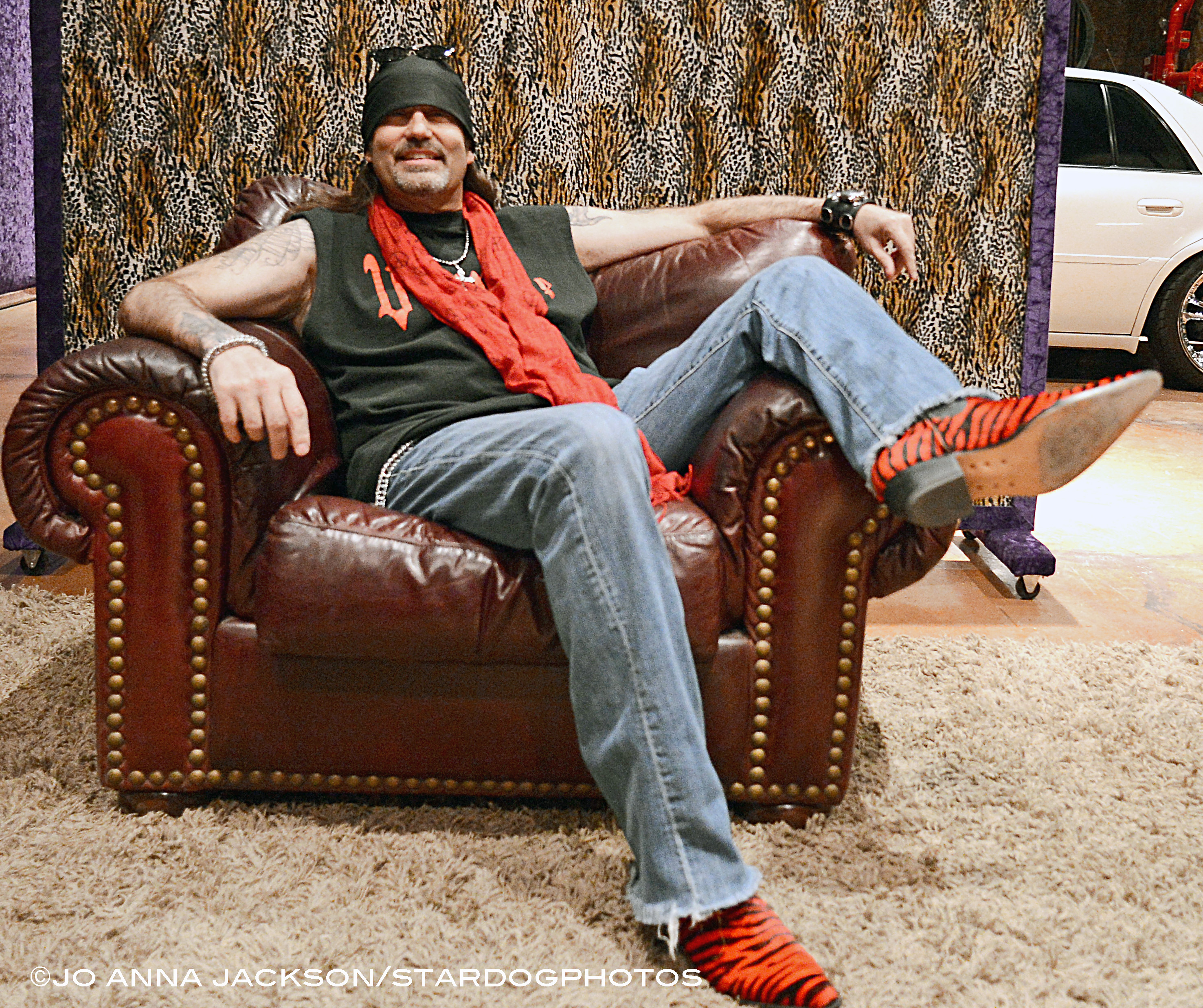 Not often does one get the opportunity to sit for three hours and chat with a band.  Count’s 77 graciously invited Screamer Magazine to sit in for a chat and a practice session. Arriving at Count’s Kustoms, the band is unloading their equipment and saying their hellos.  It’s quite fun to hear the prattle begin… Read more » 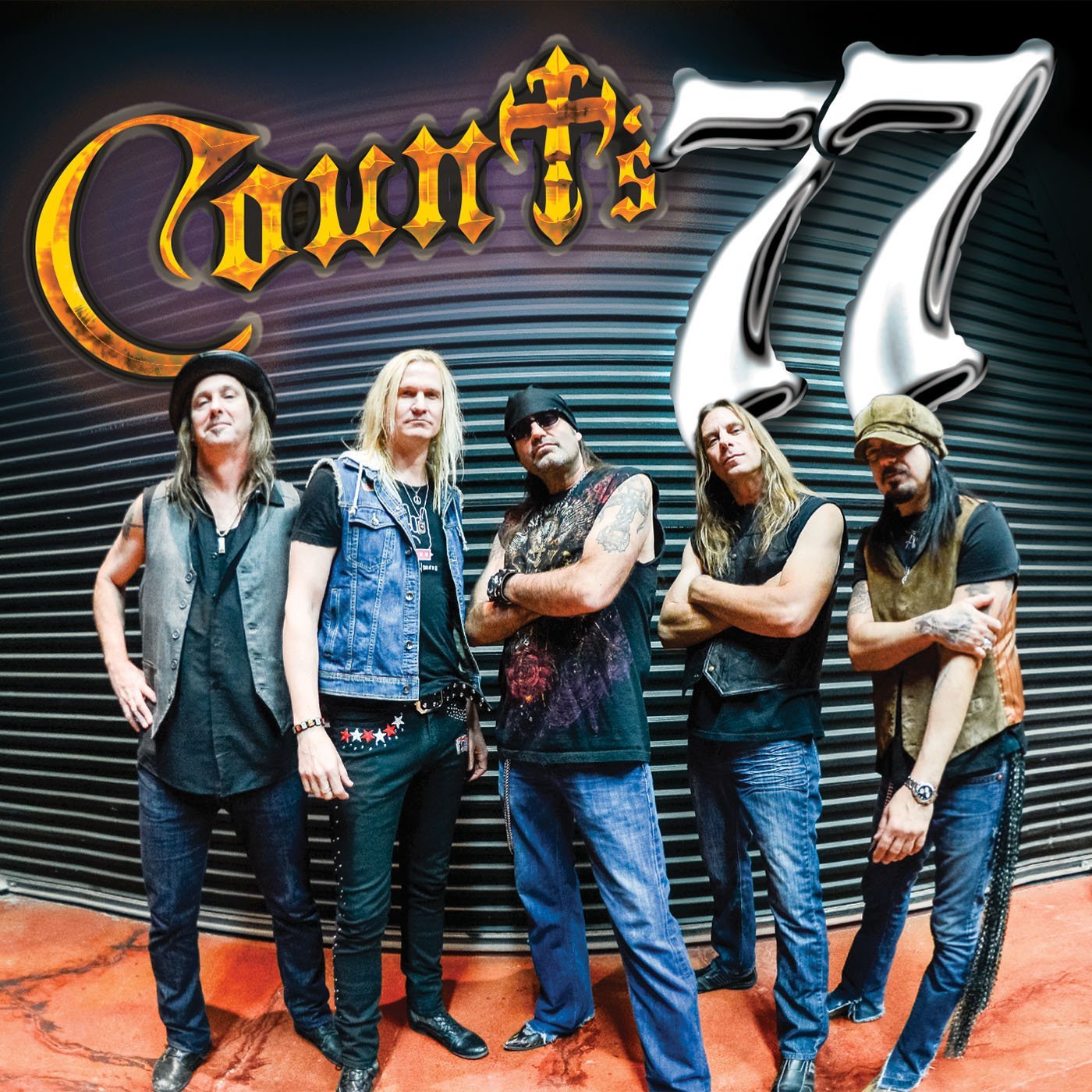 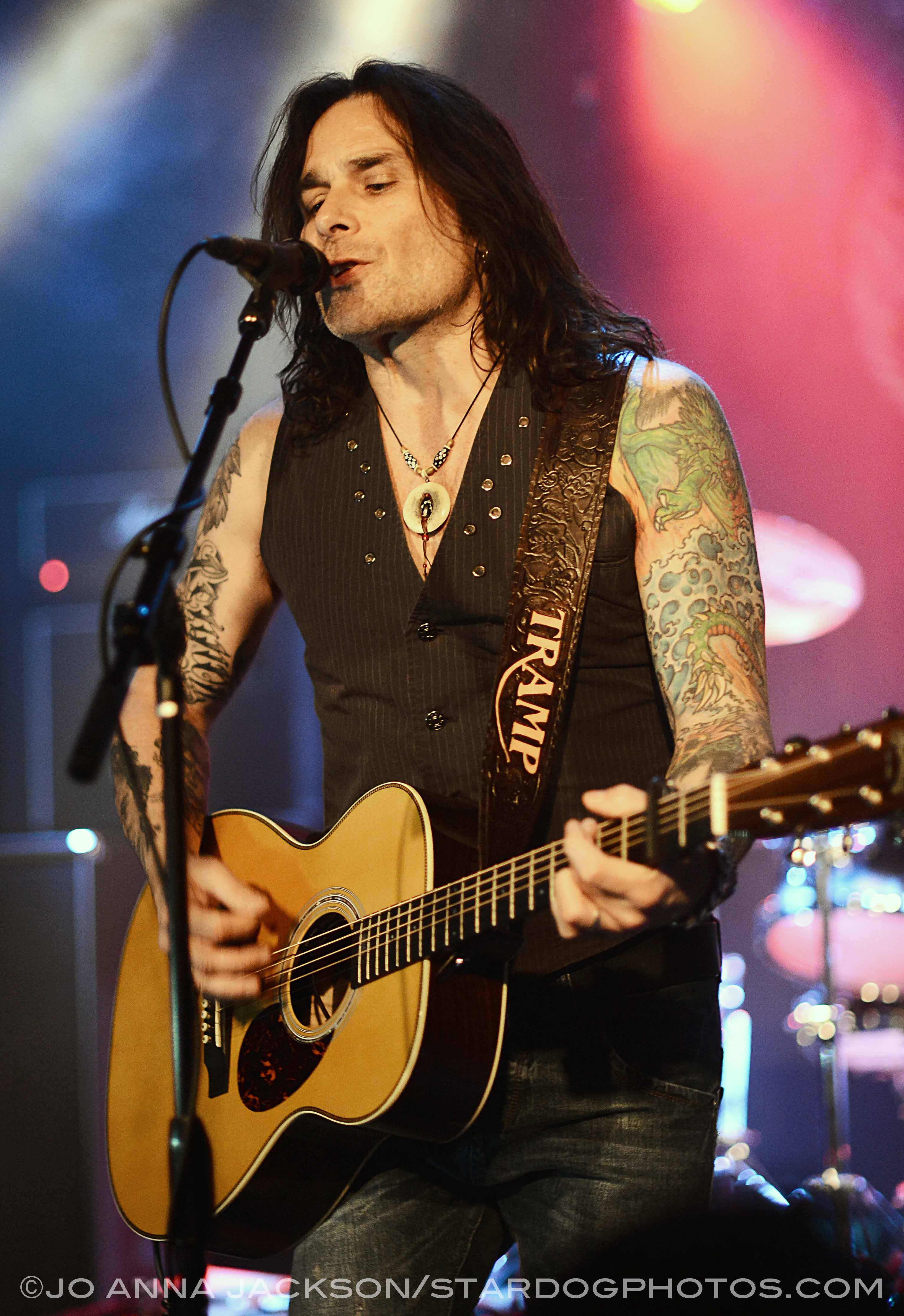 Danish singer Mike Tramp passed through Las Vegas on his acoustic tour en route to Florida to board The Monsters of Rock Cruise before heading across America.  Making his new trek across the U.S., Tramp will surpass the 10,000 mile mark this tour. Michael Trempenau [his given name] is best known as the legendary front man… Read more » 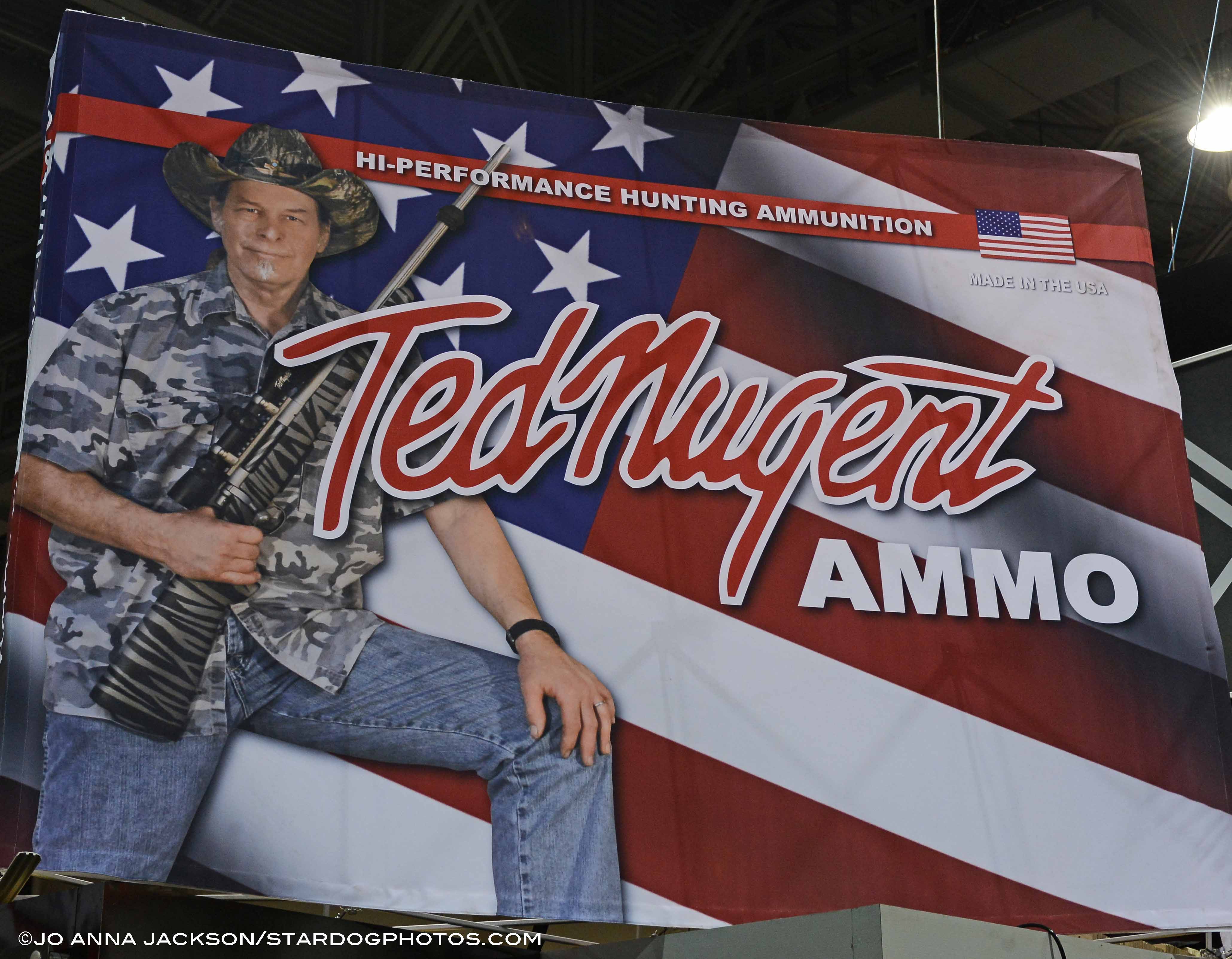 Walking into the Sands Expo and Convention Center in Las Vegas for the SHOT Show was like NAMM for guns!  SHOT (Shooting, Hunting, Outdoor Tradeshow) is where Screamer Magazine caught up with Uncle Ted after an amazing invitation to walk the show with him.  Weaving in and out and up and down the aisles, a… Read more » 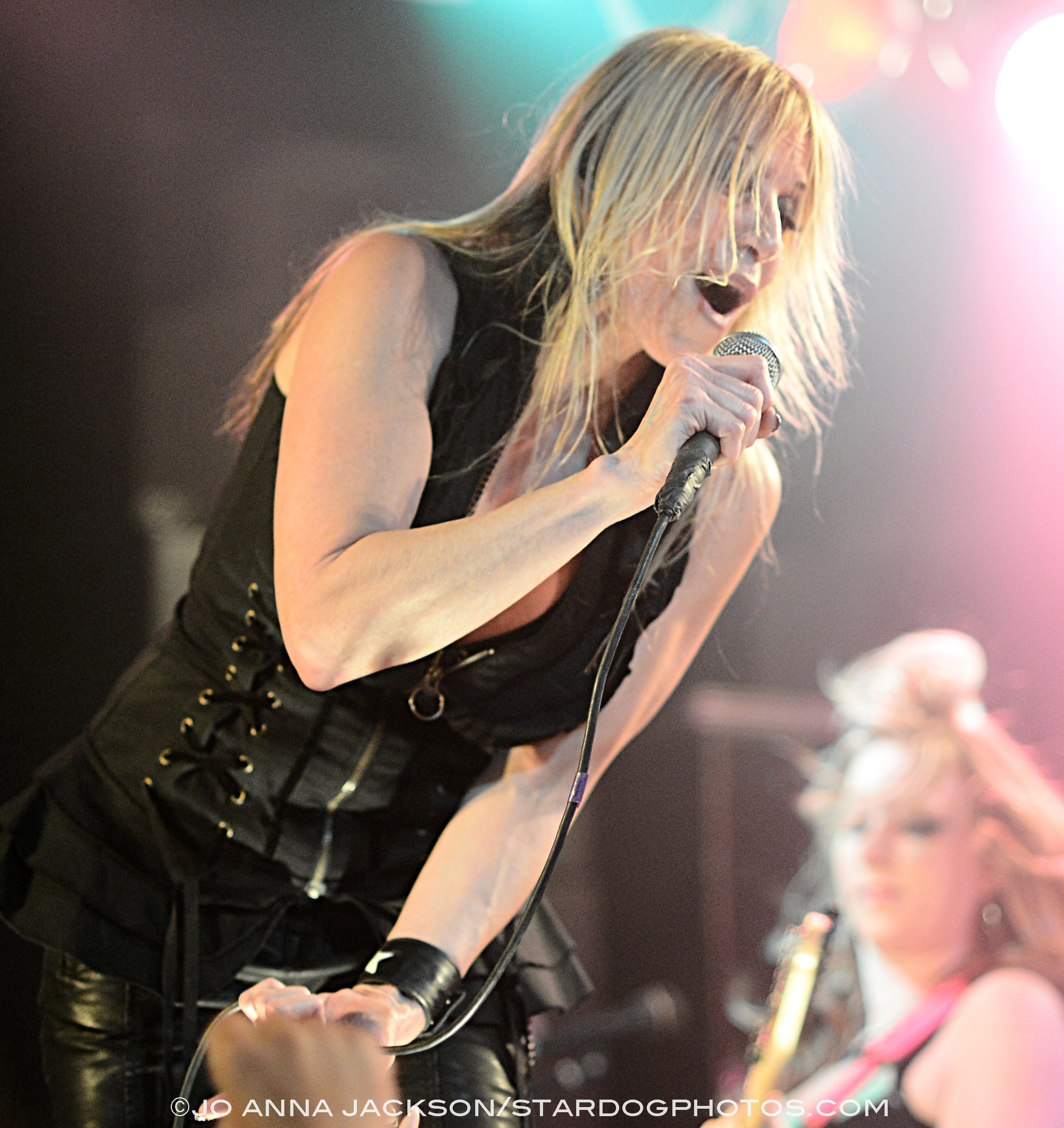 Best known for their 80’s live performances, rock sirens Femme Fatale have toured all over the world, but up to this point had never played Las Vegas. That opportunity finally came when they played at Count’s Vamp’d. Femme Fatale formed in 1987 in Albuquerque, New Mexico and later moved to Los Angeles to further their career. Debuting with a strong… Read more » 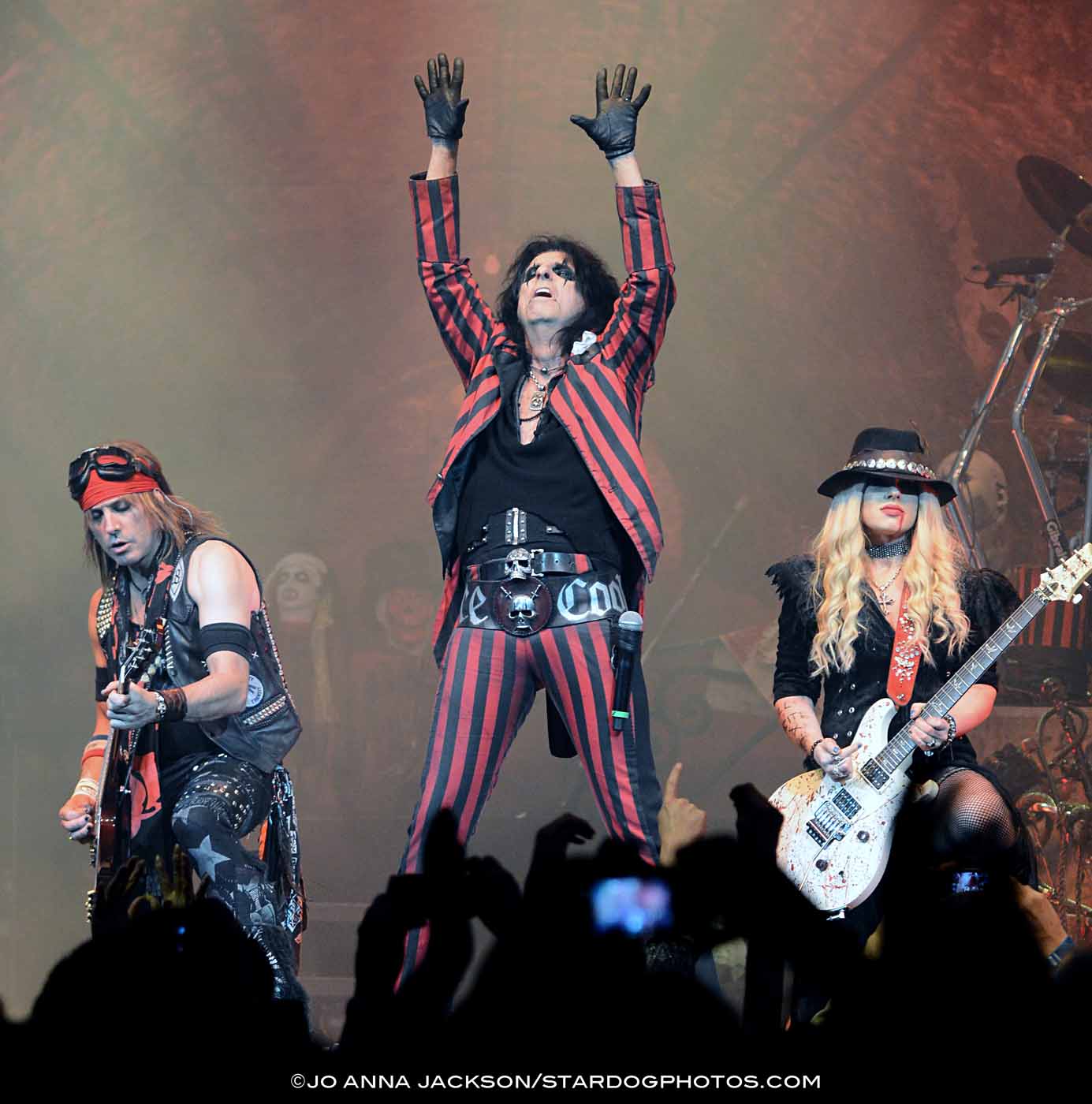 The finale for Alice Cooper’s Raise the Dead Tour lived up to its name at The Pearl inside The Palms Casino Resort, Las Vegas.  The massive nightmarish curtain came down replaced with fiery sparks raining down upon the stage as Cooper appeared with cane in hand decked out in coat and tails as be began the night… Read more » 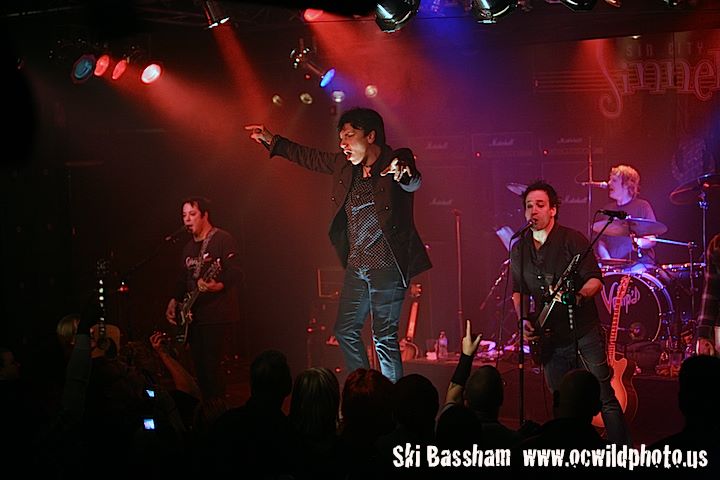 There’s always something to do, somewhere to go, or a band to listen to in Vegas.  One of the hardest working bands in Las Vegas is The Sin City Sinners who Eddie Trunk calls “The best local based rock experience in Vegas with great covers and original rock.” The Sinners are Brent Muscat, Rob Cournoyer,… Read more » 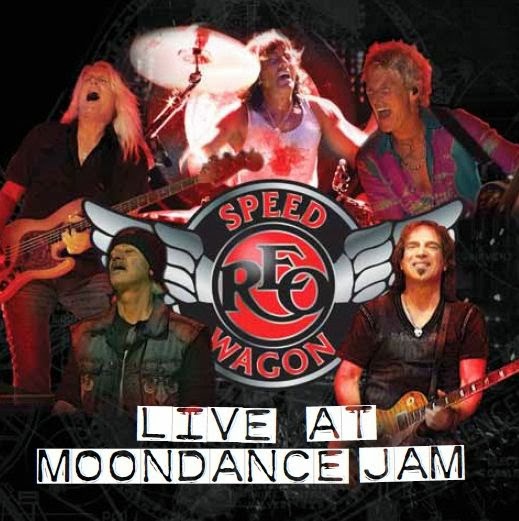 REO Speedwagon, once R.E.O. Speedwagon has been around since 1967.  Yes!  1967!  Neil Doughty and Alan Gratzer met in college in 1966 and decided to form a band they named after a flatbed truck Doughty had studied about in transportation history; “REO” Speed Wagon was the initials of its founder Ransom E. Olds and the… Read more » 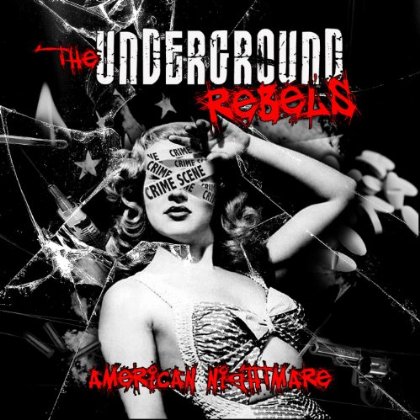 American Nightmare is the third release from The Underground Rebels.  The Vancouver rockers now live and perform in Las Vegas.  Fronting the Rebels is Kurt Frohlich who plays guitar, along with D Harkema on bass and lends his vocal abilities as well.  Todd Waetzig on drums, who also plays and tours with The Blue Man Group… Read more »

DIRTY ROCKER BOYS – Love And Lust On The Sunset Strip

Everyone knows her as The Cherry Pie Girl or Ms. Cherry Pie of Warrant’s Cherry Pie fame.  Bobbie Brown has written a rockin’ Hollywood, Sunset Strip tell-all with her book Dirty Rocker Boys which is co-authored by Caroline Ryder.  Released November 26, this book already has the 80’s and 90’s girls getting out the hairspray… Read more » 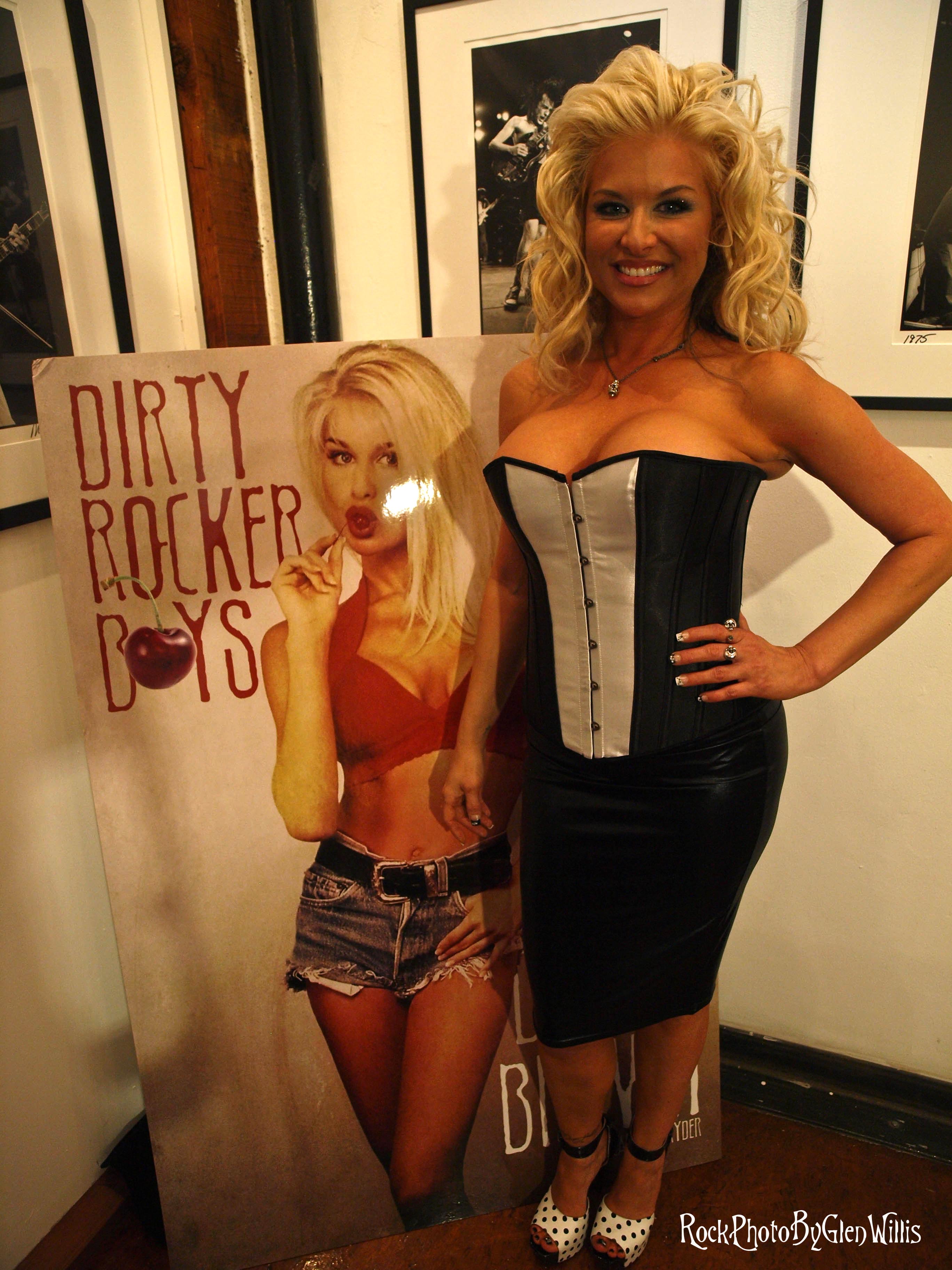 Bobbie Jean Brown was born and raised in Louisiana.  The daughter of Bobby Gene Brown and Judy Ann Faul, the young couple’s tumultuous relationship tortured Bobbie all of her young life.  She became instantly famous for her best known roll as the Cherry Pie Girl in Warrant’s video of the same name.  She was also the… Read more » 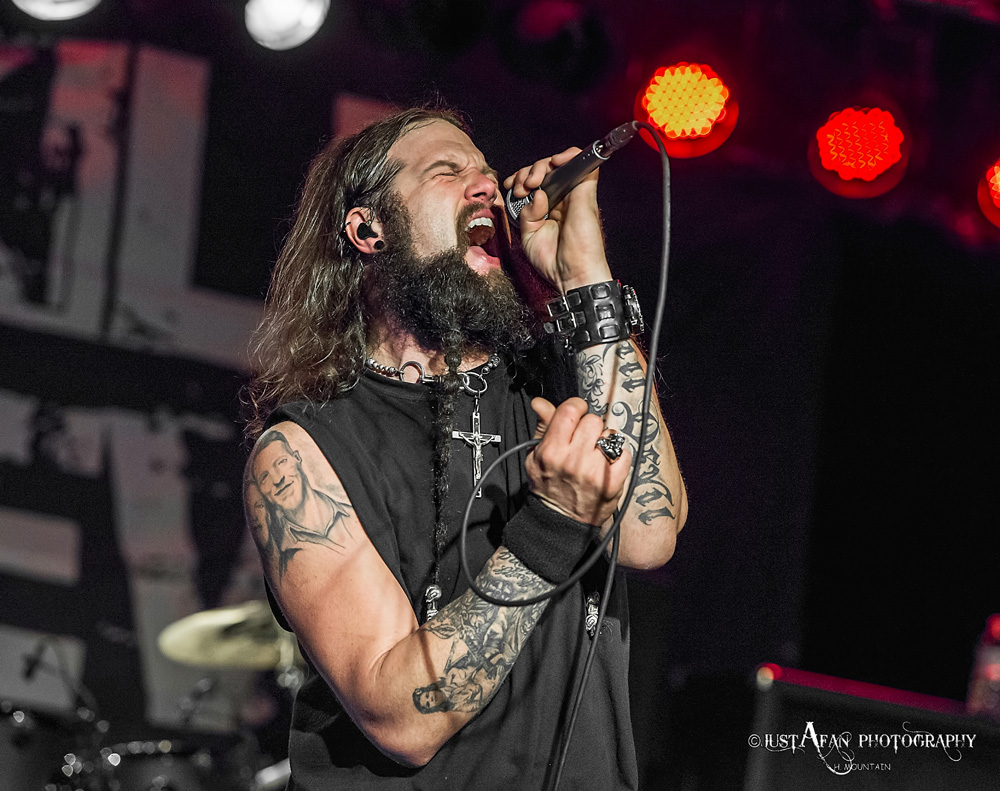 Who would have thought there would be a country saloon in Las Vegas?  Stop right there, it’s not what you think.  The Las Vegas Country Saloon hosts bands far, far from the country music genre.  Tonight Rex Brown grabs a quick dinner backstage before another interview.  It’s just one of the things taking Brown away… Read more »