ACIDIC – Burning Through The Layers 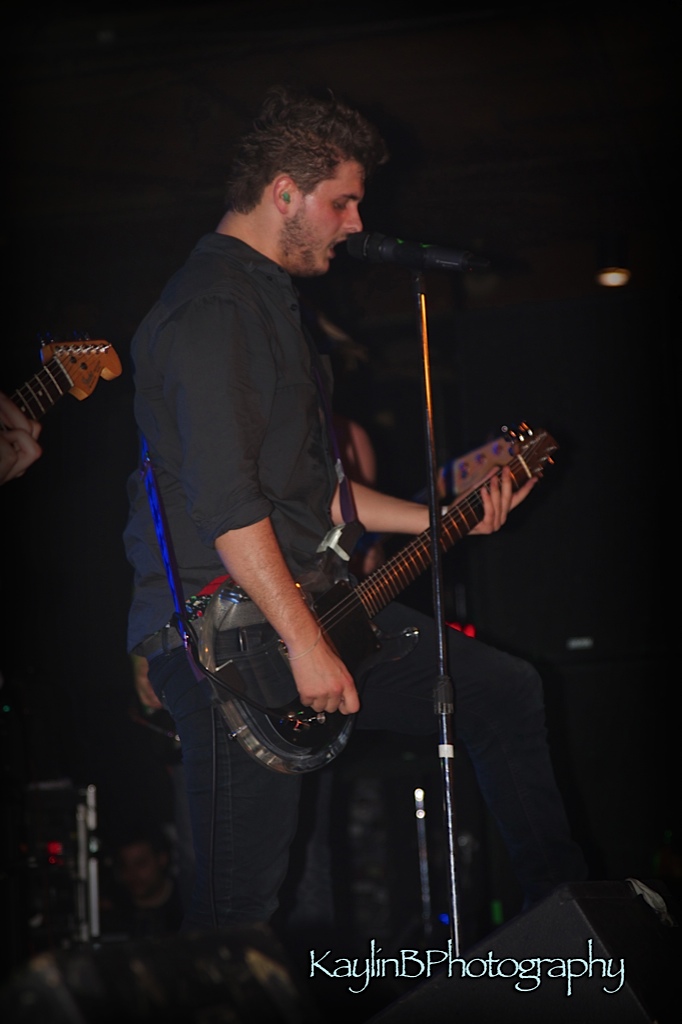 Rolling down the highway, an hour outside Ft. Worth, Texas, Michael Gossard, Ted Dubrawski and Matt Whittaker are on their way to a show in Baton Rouge, Louisiana.    Taking a break from the view of the road rushing by, Gossard is grateful to speak about the band, their accomplishments and fame. Acidic was formed while the… Read more »

HINDER – On the Road with Freakshow 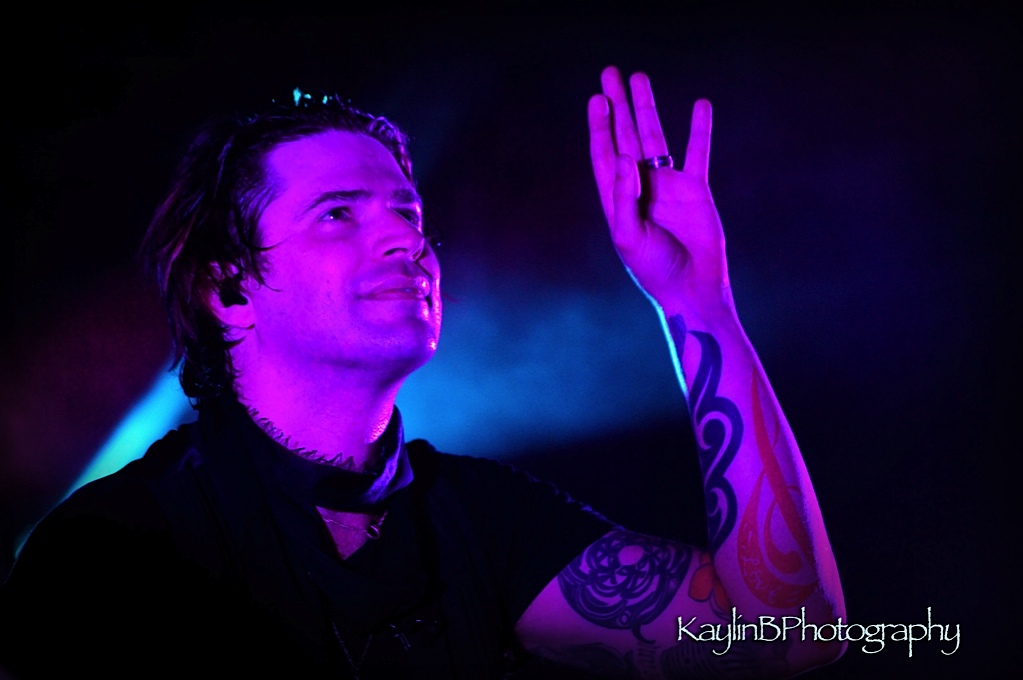 On a breezy sunny Georgia afternoon, a tour bus, tour vans and trailers are parked in front of an old mill building deemed to have been built as early as 1890.  The old Dupre Excelsior Mill turned concert venue has three principal interior stages named for the destinations of the afterlife: Heaven, Purgatory and Hell. … Read more »

FAITHSEDGE – Having Faith; Living on the Edge 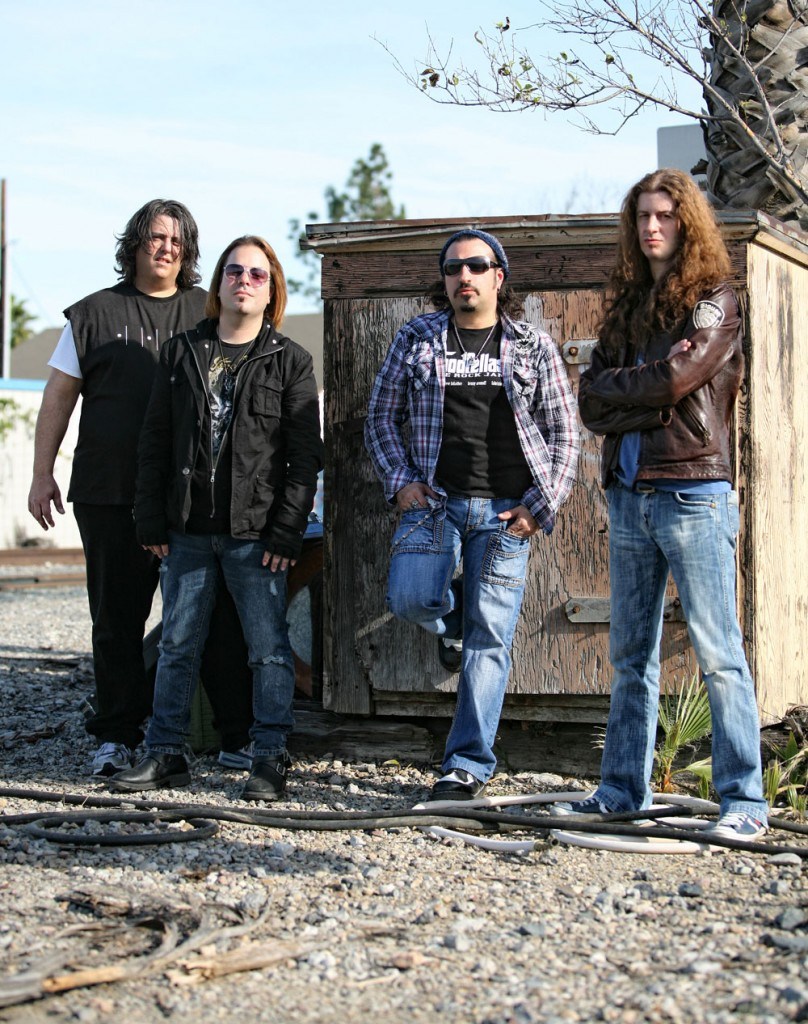 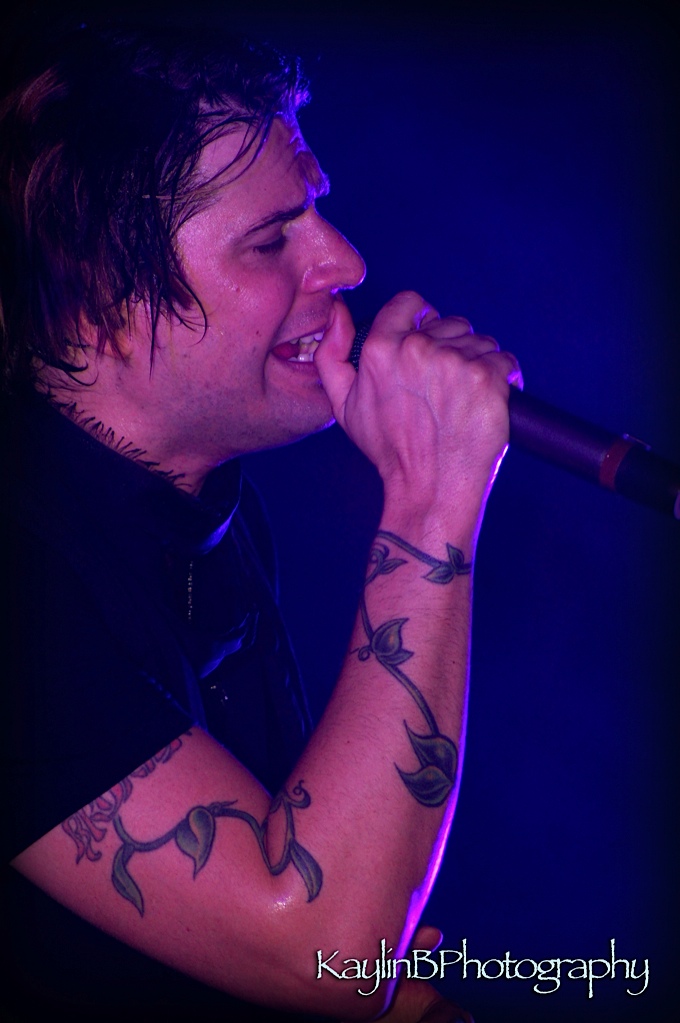 The Masquerade opened Heaven to a night of intense music on a clear and crisp Sunday night in Atlanta, GA.  Sound checks could be heard by the fans already standing in line giving them the chance to catch a glimpse of the band mates running up and down the rickety wooden stairs of the old… Read more » 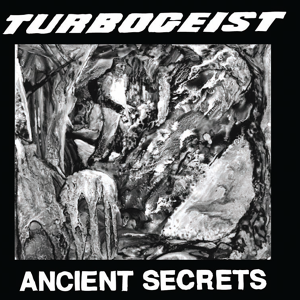 Punk Rock has a new sound and it’s called Turbogeist.  These four London ‘grunge punks’  have just completed a month long sprint around the UK in support of their latest five track EP, Ancient Secrets, on Spinefarm Records.   February 6, 2013, began their tour in Manchester, with the band venturing up to Glasgow and Edinburgh,… Read more »

THE FUZZ DRIVERS – Serving Up Southern Rock from Portugal 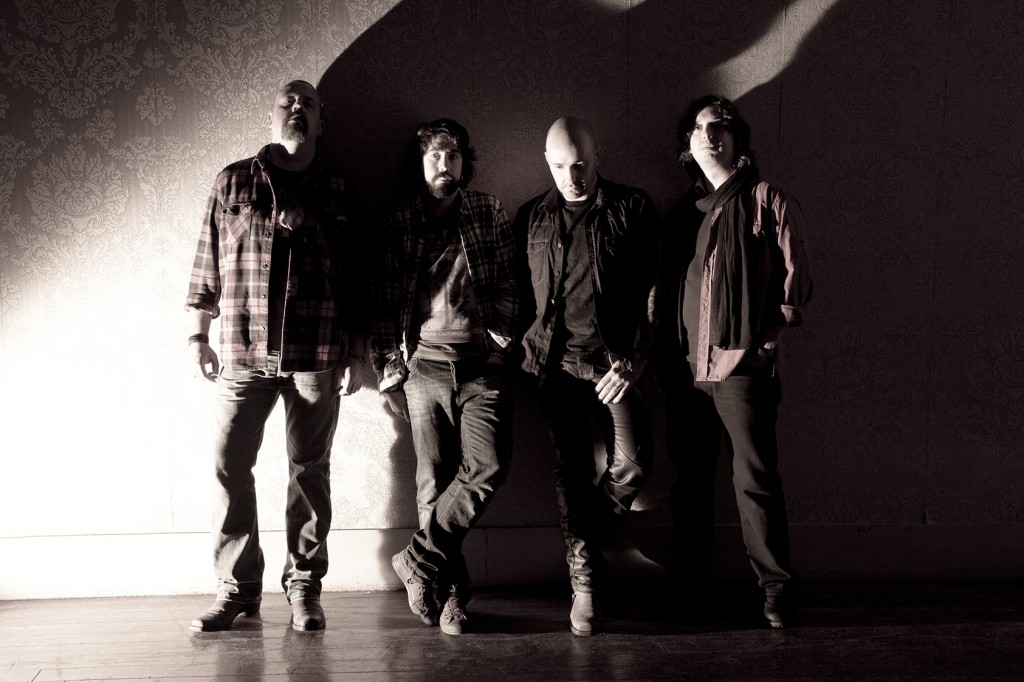 The Fuzz Drivers are the fastest moving claim to fame to ever rock out of Portugal.  The foursome comprised of Marcelo Vieira (vocals), Sergio “Mad Mag” (guitar), João Lopes (bass), and Duarte Carvalho (drums) have been playing together in different projects for quite some time.  Vieira, is originally from Brazil and Carvalho is from Azeitão,… Read more »

The Savage Playground is a perfectly suggestive name for Crashdiet’s fourth album.  Stockholm, Sweden’s own returns after three years with an album that is true to their glam/sleaze/punk metal style.  Simon Cruz (lead vocals), Martin Sweet (lead guitar), Peter London (bass) and Eric Young (drums) are the force behind their current album. Crashdiet’s  history of… Read more »

THE FUZZ DRIVERS – The Fuzz Drivers 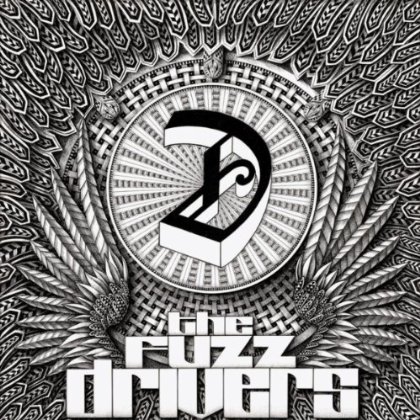 Southern Rock from a Portuguese rock band?  That would be CORRECT!  The Fuzz Drivers are a blasting new sound formed in Lisbon, who are now claiming fast fame in Portugal.    The  talents of Marcelo Vieira (vocals), Sergio “Mad Mag” (guitar), João Lopes (bass) and Duarte Carvalo (drums) packs a power house of sound into their self titled debut album…. Read more »

TRAPT – It All Feels Right 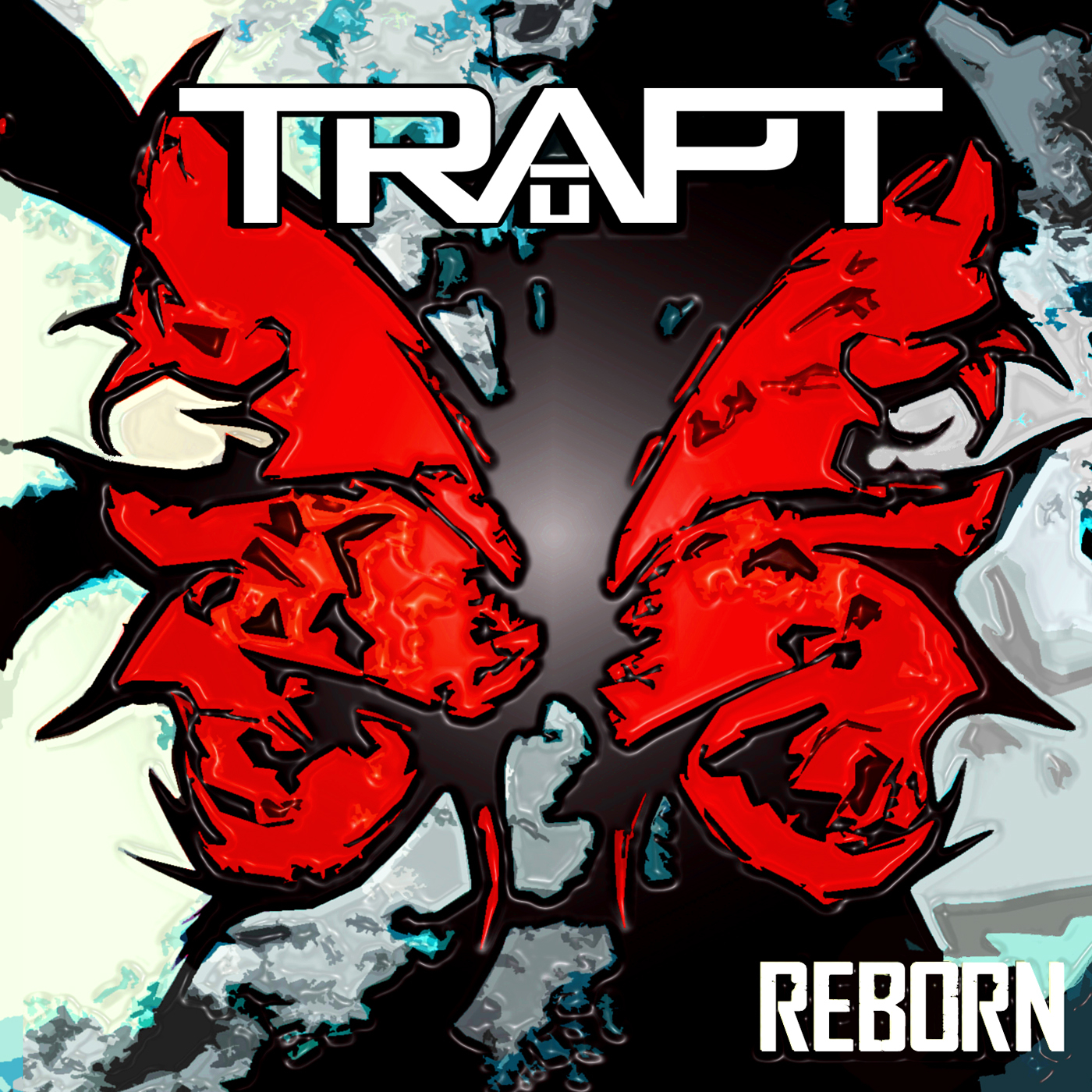 Sunny Beverly Hills offered up Chris Taylor Brown of TRAPT to speak about their new album release out January 22, 2013.    TRAPT originally from Los Gatos, California was formed as a group of high school  friends jamming as a hobby who then began playing in small local venues in the mid 90’s, turned rock stars… Read more »

MEMORY OF A MELODY – Things That Make You Scream 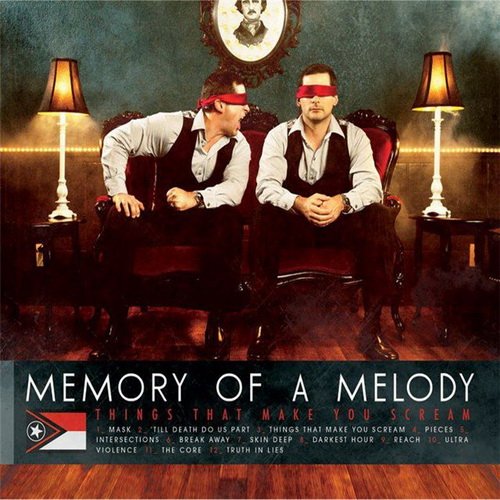 Need a wake up call?  Memory Of A Melody will wake you up with a scream!  This five piece group from San Antonio, Texas packs a massive punch with their new album, Things That Make You Scream.  MOAM is a result of talents of Mario Galdos-Vocals, Wade Sigue-Guitar, Roel Castillo-Guitar, Joel Martinez-Bass and Robin Lopez-Drums. … Read more » 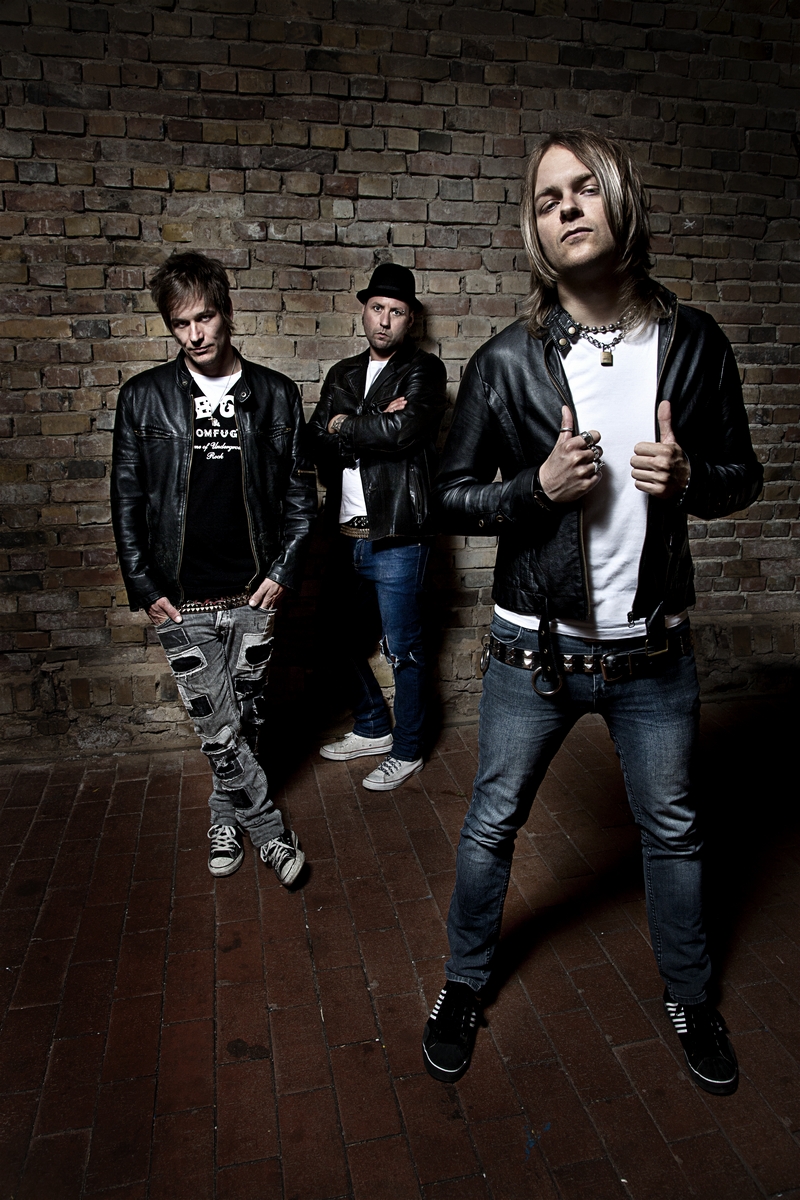 On a blustery cold day in Germany, Sven Spacebrain of TORPEDOHEAD was ready to rock and roll their story!  Torpedohead fuses Sven Spacebrain (vocals, guitar), Hardy Wildheart (bass, vocals), and Zasch Zasch (Drums) all from Hessen, mid Germany.  Growing up with parents who played a lot of 60’s and 70’s music, became a major influence… Read more »