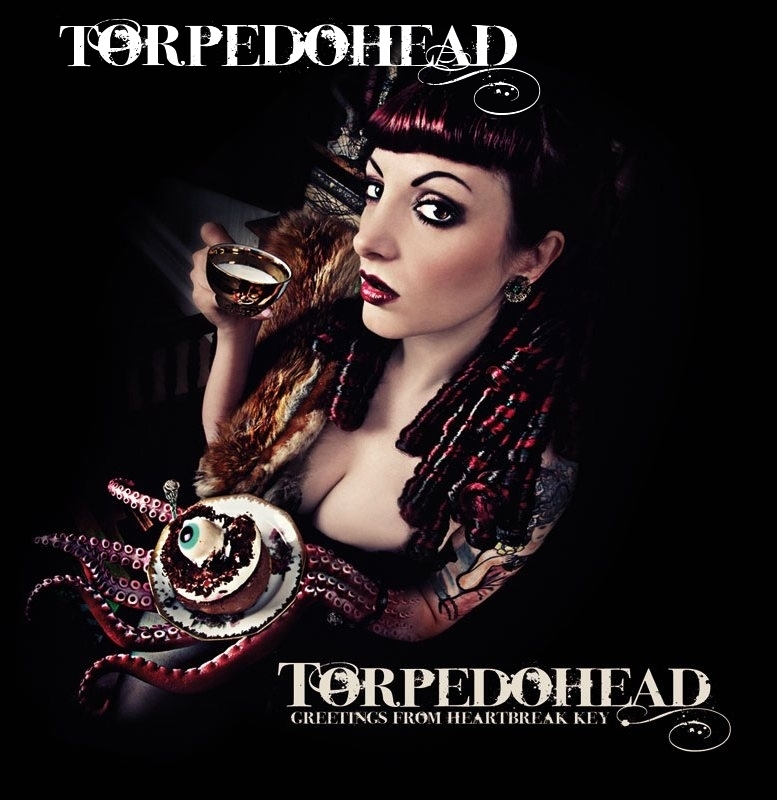 October 26, 2012 brought the blasting release of Greetings From Heartbreak Key by Torpedohead.  This is the third studio album for the trio from Hessen, Germany and they’re bringing it to the turntable–  if turntables were still the way music was played these days, as the sound you’ll hear from these guys will definitely take… Read more »

Three days after the release of Very Beast Of Dio Vol. II, Simon Wright was proud to share his excitement about the event.   Wright explained that fans were ready for “Volume II”.  The 17 track CD includes several of DIO’s best—including 3 bonus tracks, Electra, Prisoner of Paradise, and Metal Will Never Die.   Tracks for… Read more » 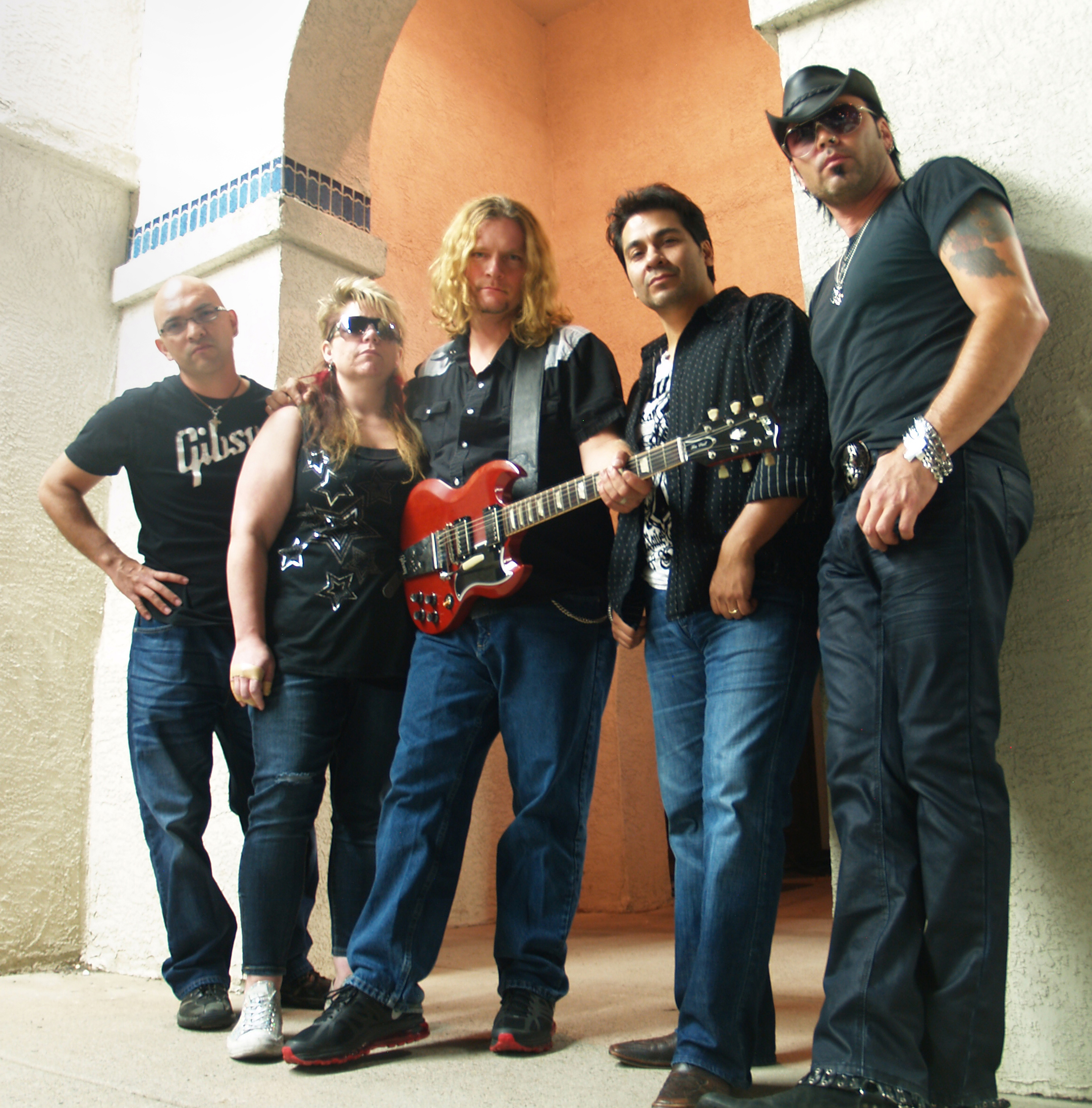 One of the greatest rock bands to come out of northern California, Tesla, broke ground and barriers everywhere with their thumping heart-pounding version of rock n’ roll.  In 1991, the band again blazed a trail for others to follow with their live unplugged release of Five Man Acoustical Jam, so when guitarist Frank Hannon had… Read more » 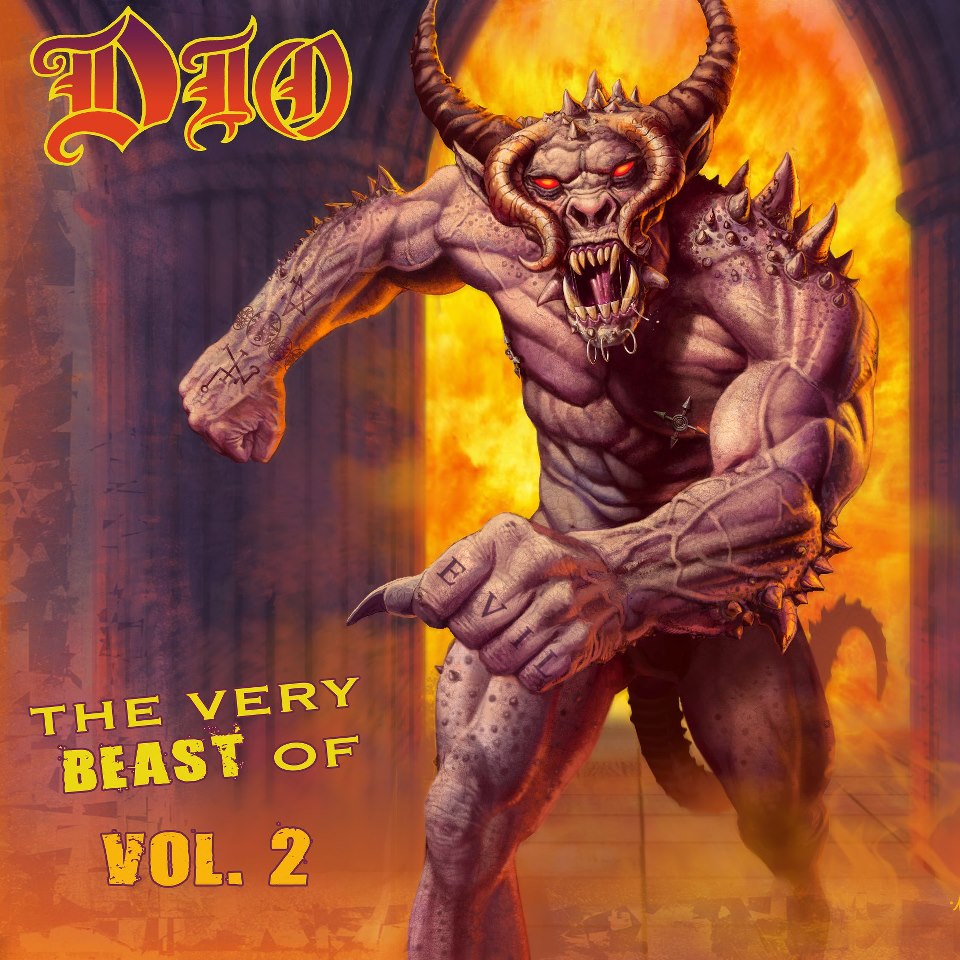 If you are not a DIO disciple, The Very Beast of Dio, released in October of 2000, was a great introduction for any new or die-hard fan, however, some felt slighted as there were no tracks featured from the past few releases. So when The Very Beast of Dio II was released on October 9, 2012, peace was… Read more » 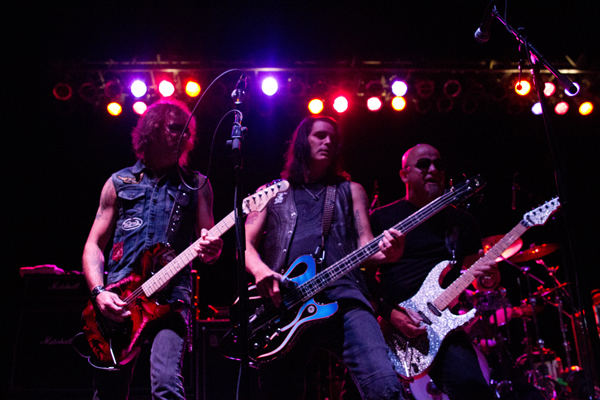 A line formed early for a night of ROME ROCKS.  Rome, a small town northwest of Atlanta, very seldom welcomes hard rock names.  The little town recently began accepting better known acts, but to have Warrant fronting for Skid Row was definitely a treat for Romans at the Forum on the night of October 20,… Read more » 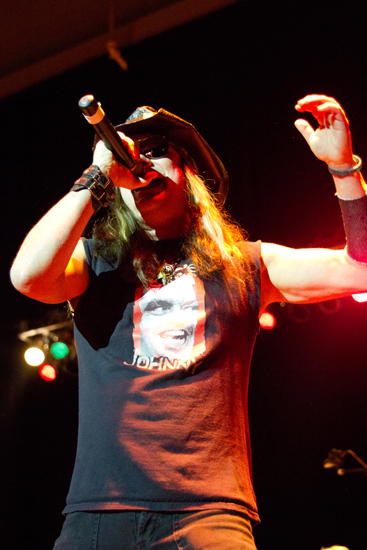 Who doesn’t want to rock with SKID?  Can you get any more American than with the heavy metal rock of these guys?   Bounding onto the stage after a prerecorded National Anthem, Skid Row blasted into Big Guns, with a masterful sound from seasoned guitarists Dave “The Snake” Sabo, Scotti Hill and Rachel Bolan on Bass.  A deep… Read more »