THE BRAINS – The Monster Within 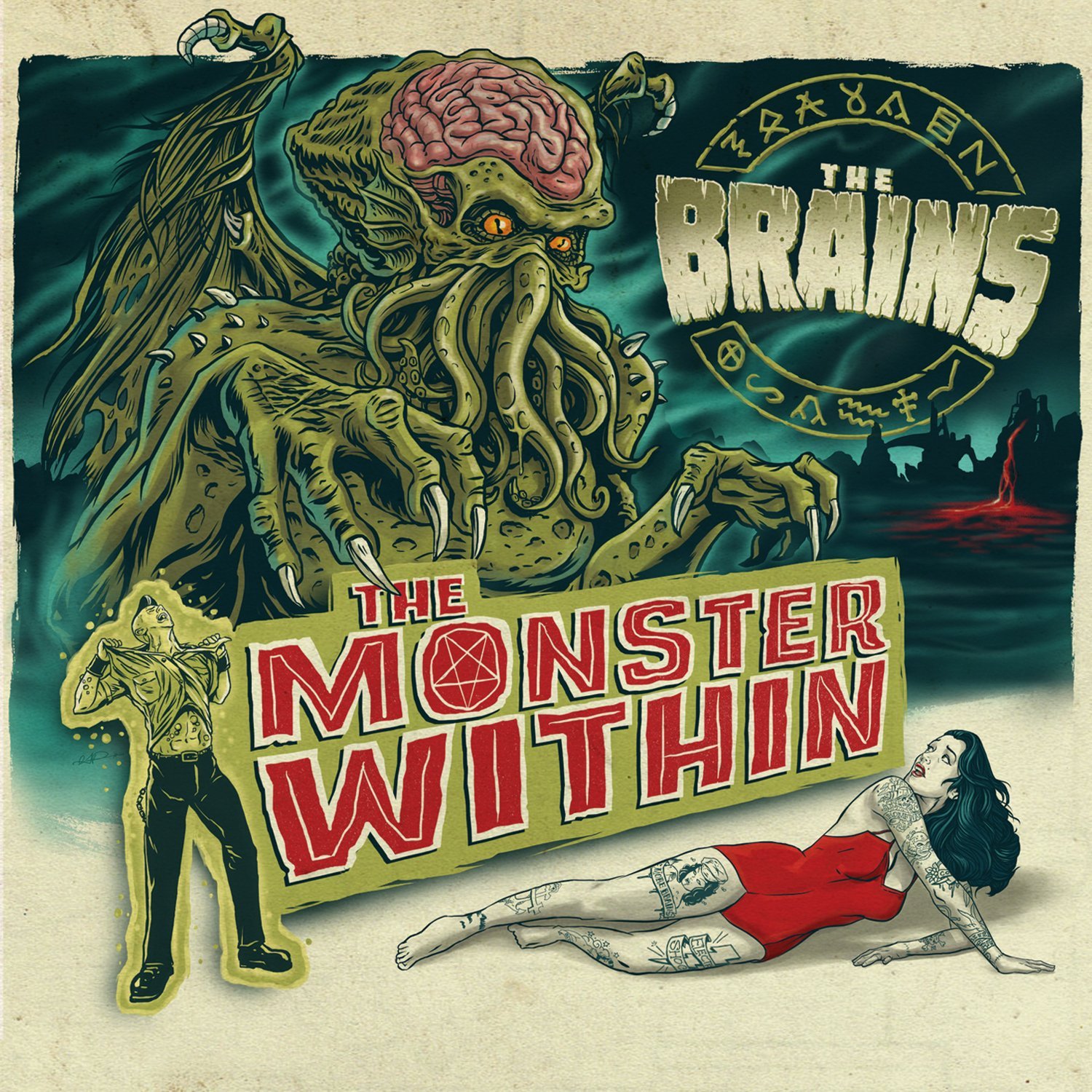 These guys hail from Canada and must feast on a daily portion of virgin blood, “psychobilly” bone scraps and the very finest punk-injected poison droplets.  The Monster Within isn’t their debut album if you’re unfamiliar with their name; instead it follows in the shadow of their tradition of producing fabulous upbeat, hook-laden horror punk with… Read more » 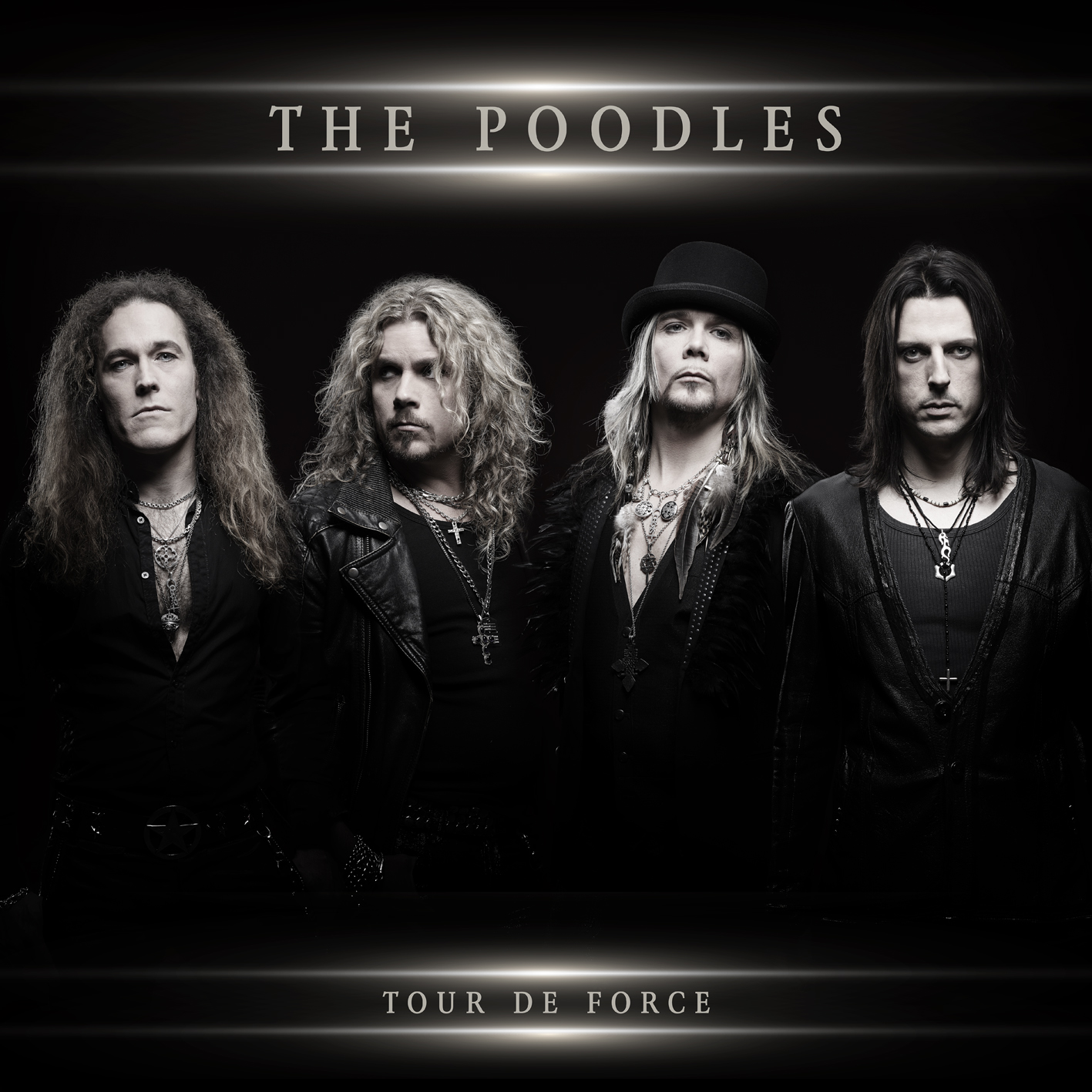 Producer Mats Valentin is at the helm for a third time working with The Poodles, after the success and buzz created by The Poodles last album, Performocracy.  So what does this fifth studio album from the Swedish melodic metal merchants/hard rockers give us?  Well if the first song Misery Loves Company is anything to go… Read more »

HEART IN HAND – Almost There 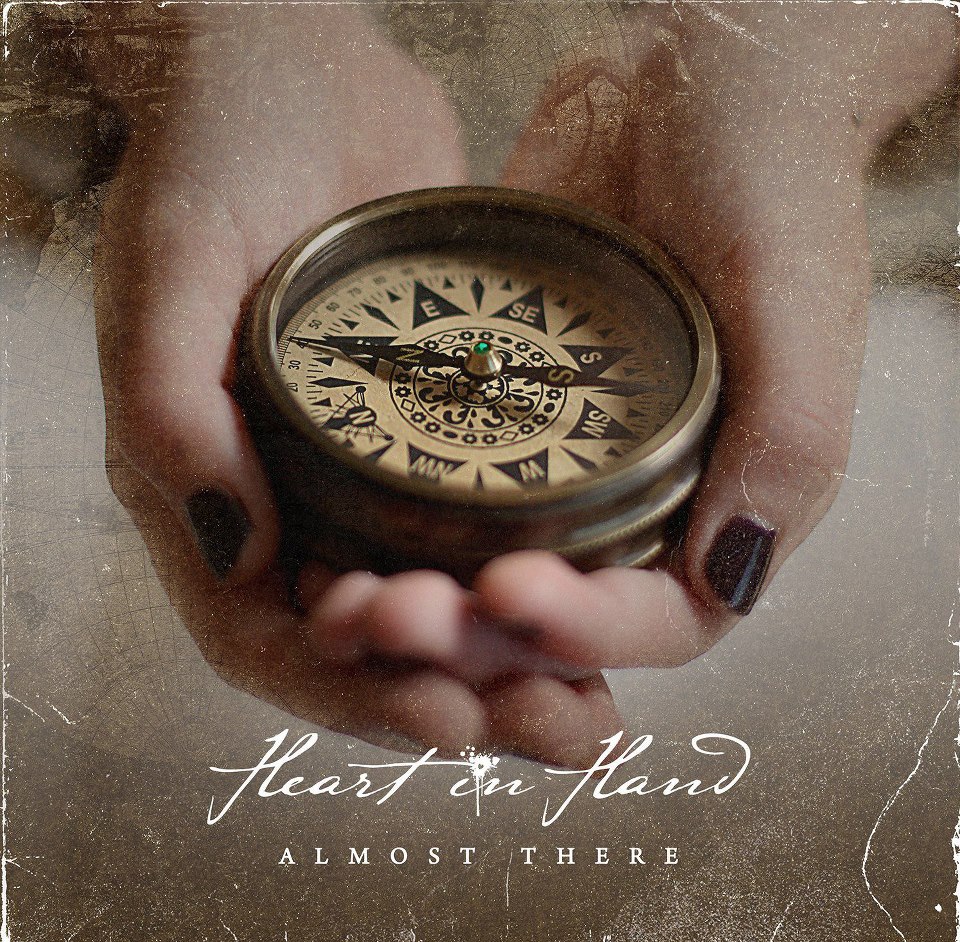 If you’re already familiar with British melodic metalcore merchants Bury Tomorrow, or fellow UK-based alternative rock outfit Mallory Knox, then you may have heard about these guys.  Vocalist Mikey Chapman and bassist Sam Douglas of the latter of those two bands add their talents to the song Maybe, whilst Daniel Winter-Bates who fronts the former… Read more »

ORCHID – The Mouths of Madness 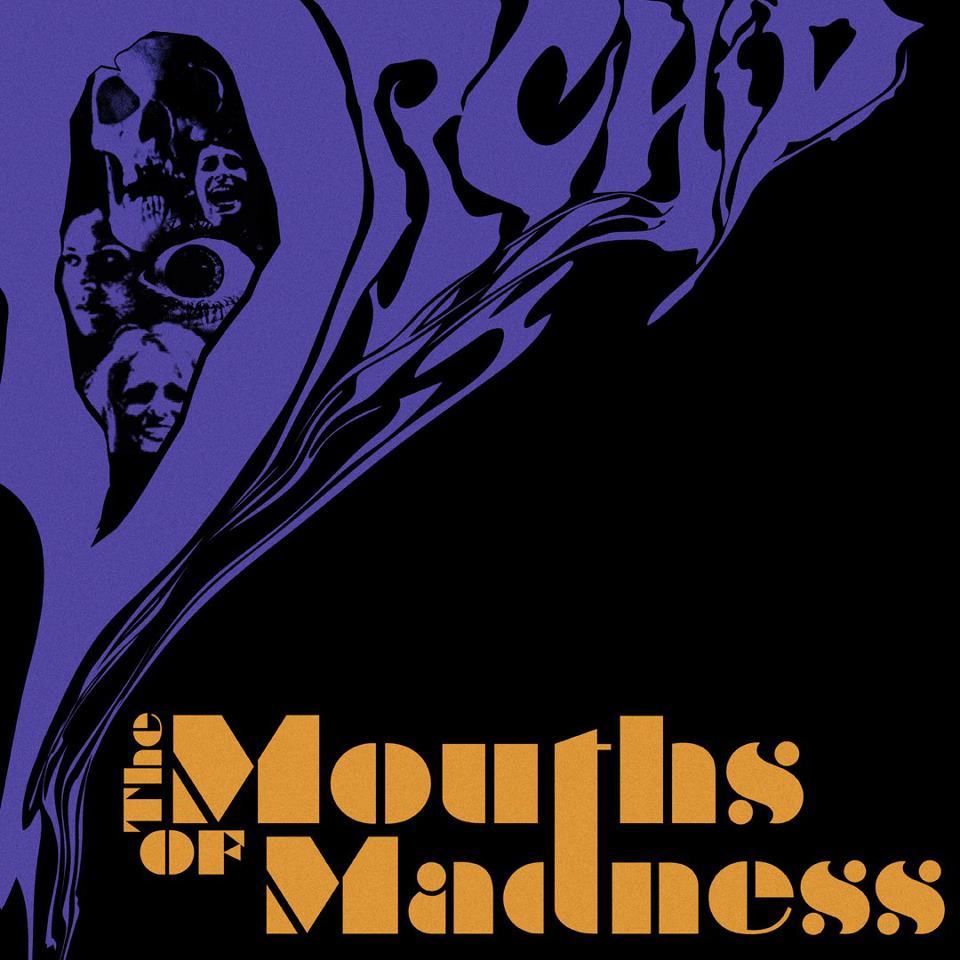 Not to be confused with a ‘screamo’ style band that split up back in 2002, this San Francisco based band grab their influences from the dark corners of the seventies rock music scene.  We’re talking about bands like the mighty Black Sabbath or Crow for example.  If you’ve heard Capricorn already, then you’ll be thrilled… Read more »

STARS IN STEREO – Stars in Stereo 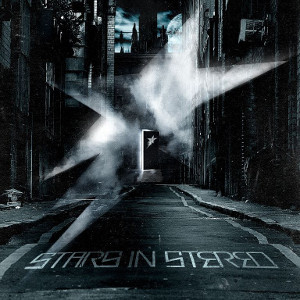 These L.A. based rockers have delivered a very strong self-titled debut album.  Fans of Flyleaf, Halestorm, Paramore and the many other bands striving for mainstream success within this style will be getting dizzy as Stars in Stereo could be their next favorite in such a busy environment.  Opening the album with The Broken provides the… Read more »

EXTREMA – The Seed of Foolishness 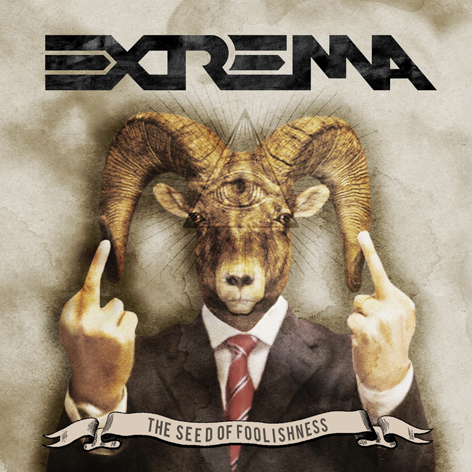 These prolific heavy metal loving, attitude-driven guys hail from Italy.  Prolific because they present their sixth studio album, plus they have a live album and a double DVD celebrating at that stage of their career, their 20th birthday.  Since releasing an E.P. back in 1987, Extrema have unleashed all manner of brutality inspired by events from around the… Read more » 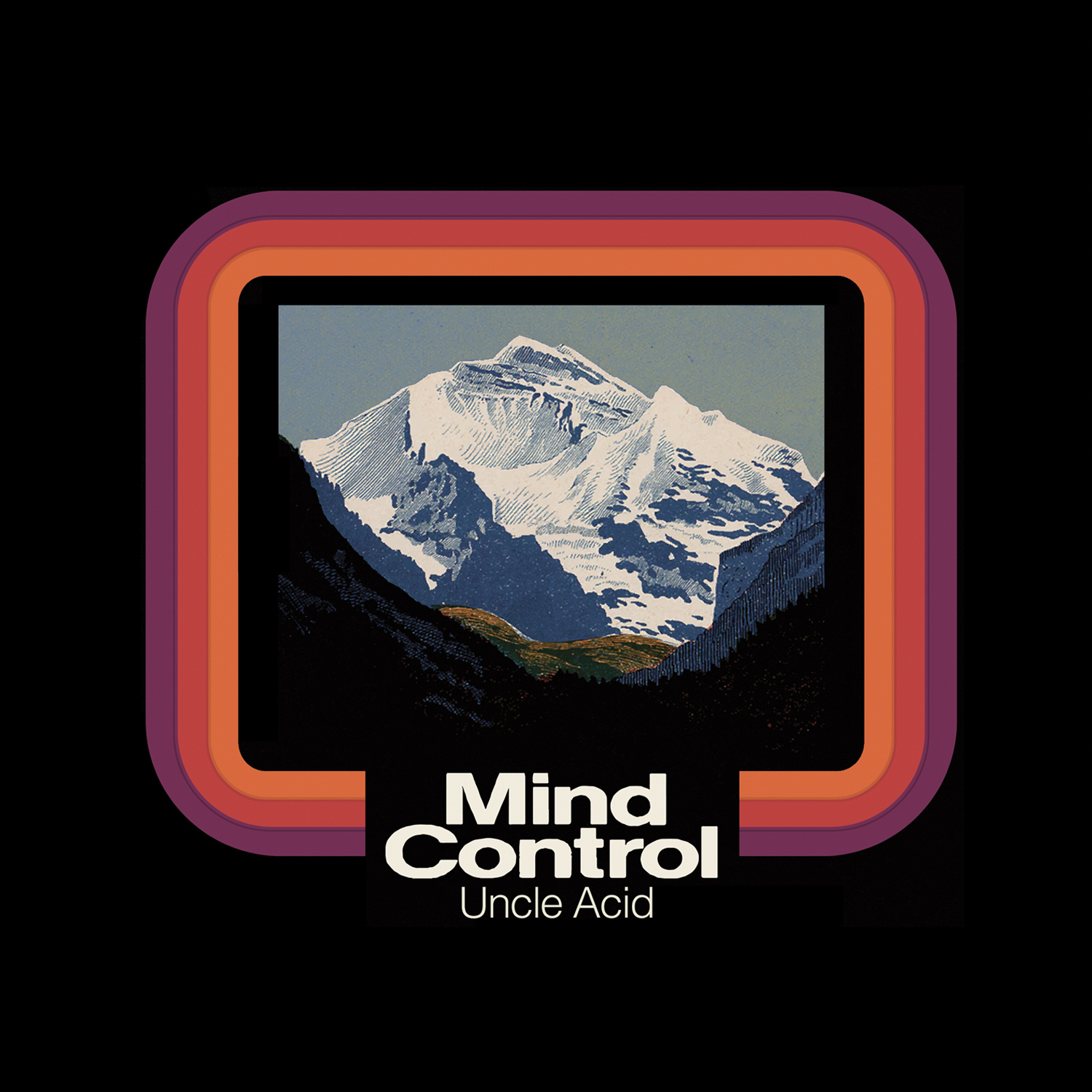 The hype and official promotional blurb say “Imagine the original Alice Cooper band jamming in a cell with early Black Sabbath and the Stooges, whilst sitting on murder charges and you may get a glimpse into their fuzzed up world of exploding tube amps and cymbal smashing mayhem.”  That paints quite a picture, but when… Read more » 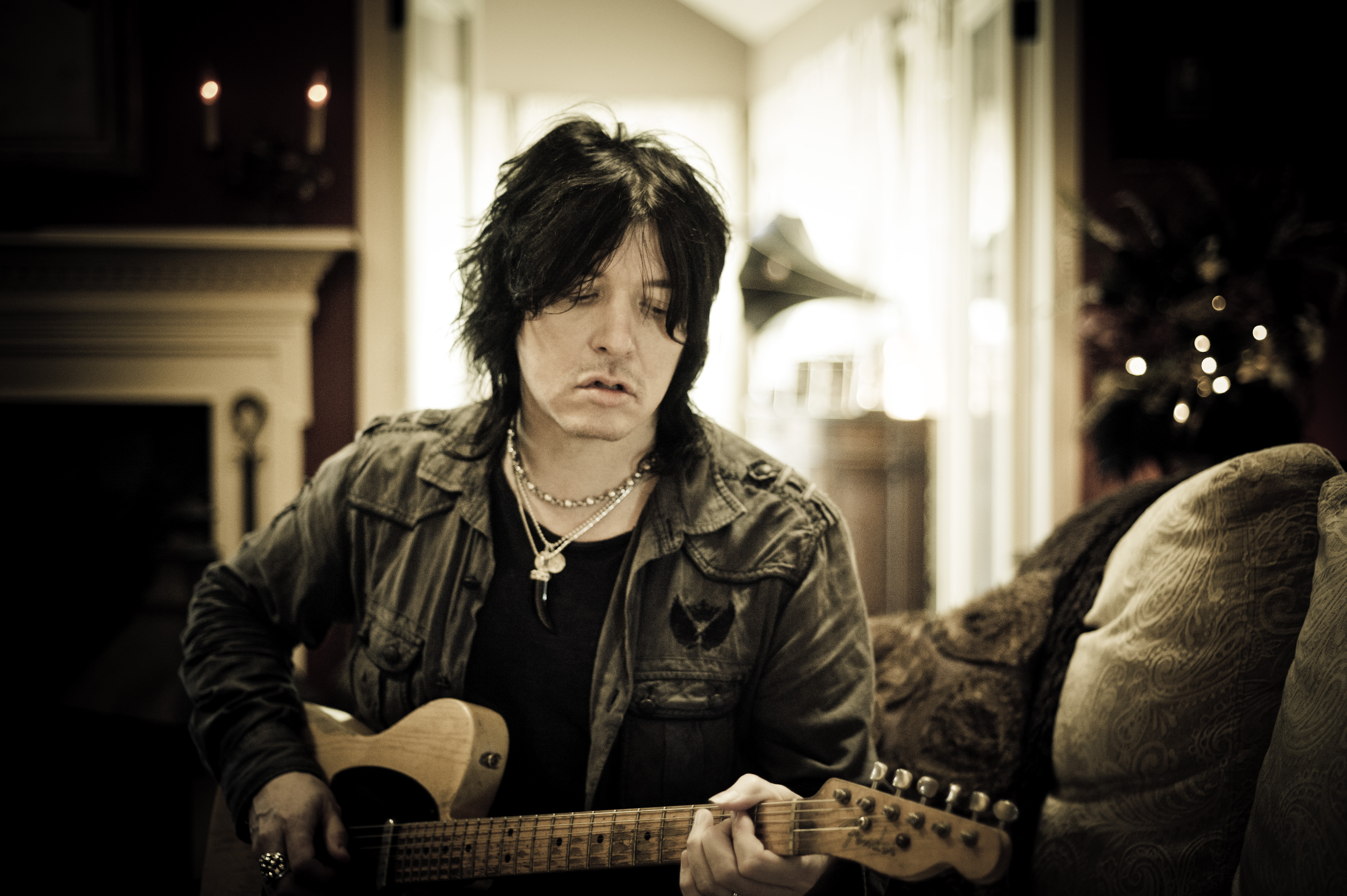 Tom Keifer is best known as the vocalist and songwriter on a series of four studio albums performed by a band called Cinderella that have achieved sales of around 15 million to date.  In this article you’ll read about why it’s taken so long for his latest album of original material to surface, what he thinks makes a good… Read more » 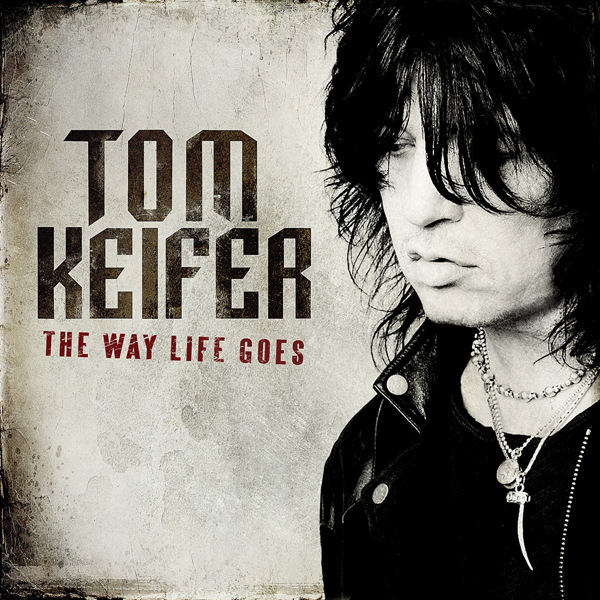 The Way Life Goes incorporates many instruments which all compliment the varying styles that are showcased.  You will hear some modest brass in places, a little harmonica here and there, a splash of piano and some tasty organ.  All collaborate with various guitars throughout.  What about the Cinderella front man’s voice though?  After the well… Read more » 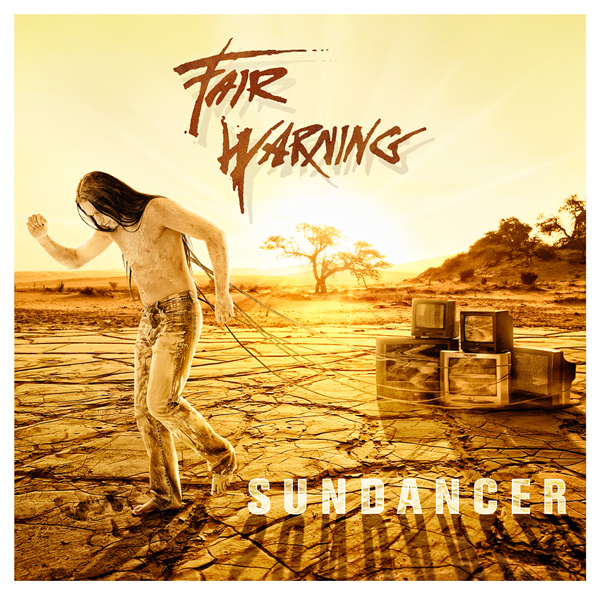 Since their last studio album Aura, Fair Warning with their 23 years of releases and touring are totally at home in what they deliver.  Bassist Ule Ritgen was quoted as saying, “We make a point of avoiding any particular stylistic agenda; we’re open to influences from all directions.   After all, it doesn’t matter what inspires… Read more »

CLOSE UP ON THE QUIET ONES – Land Ho 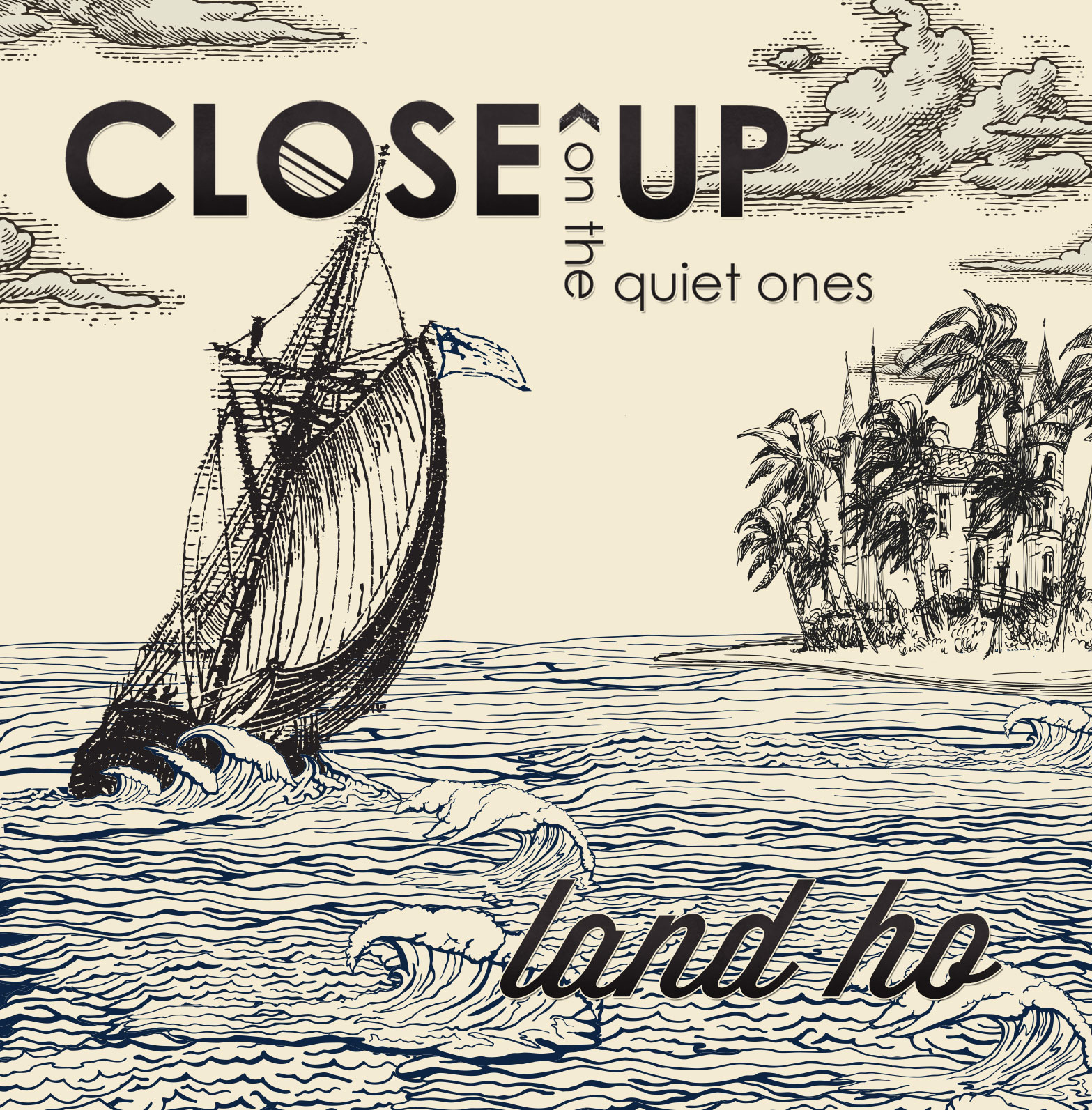 The guitarist for Close Up On the Quiet Ones, Brandon Washington says “Land Ho is a very natural progression from the last release.  We took some big steps in some directions we hinted at a little bit on the debut and we think it came out just how we wanted.  It’s aggressive, passionate, and just… Read more » 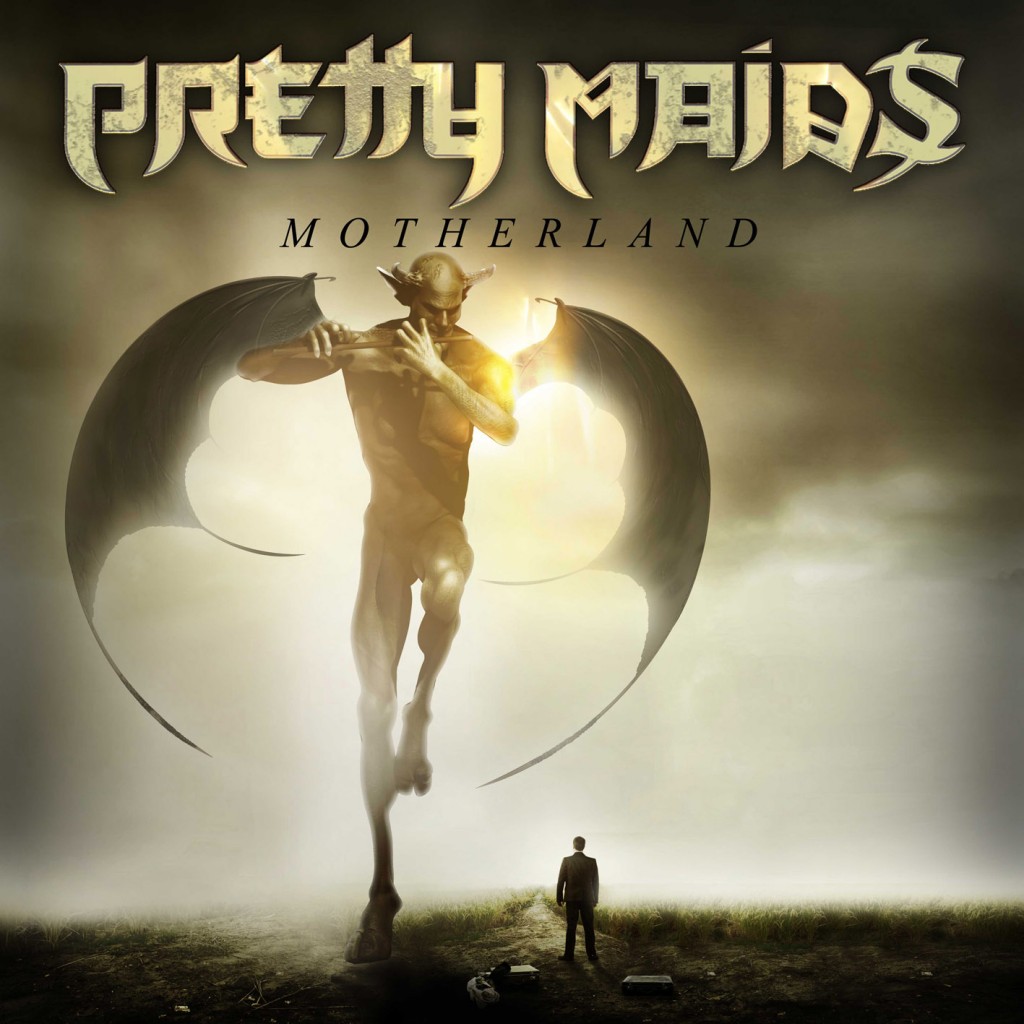 In 2010, Pretty Maids made a splash throughout parts of Europe with their Pandemonium album charting well.  The band have been around much longer than that of course, and regarding this new album, lead vocalist Ronnie Atkins recently proclaimed “We knew it was going to be a tough one to follow! I remember back in the day… Read more »