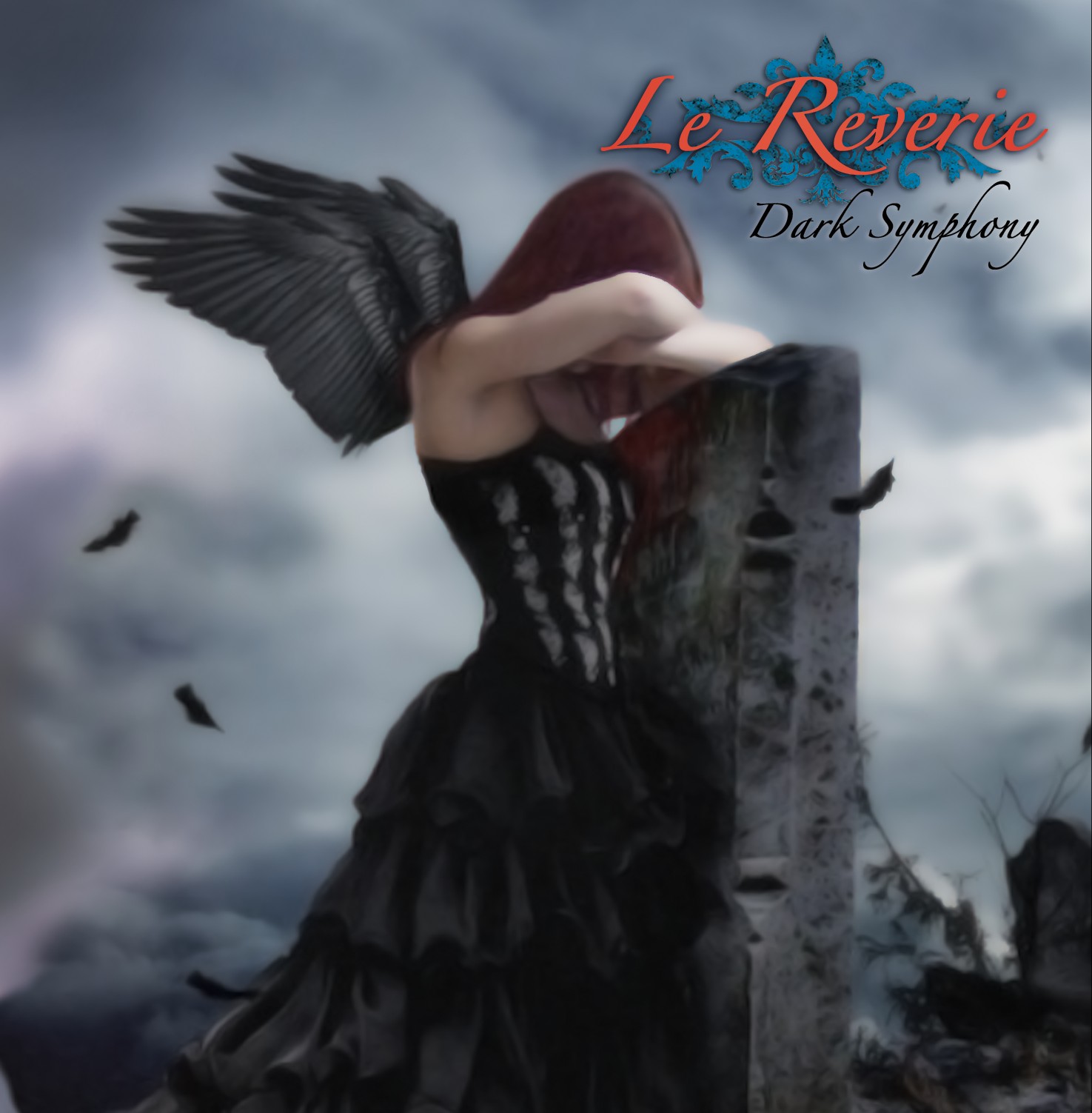 Le Reverie join a very busy corner of the rock music world oozing with many female fronted gothic image-conscious quality acts.  The good news is that if you’re a fan of such soundscapes as symphonic styled epic rock with sorrow in their hearts, you might well rejoice as another quality act are added to the community.  Dark… Read more »

Scythia – For The Bear 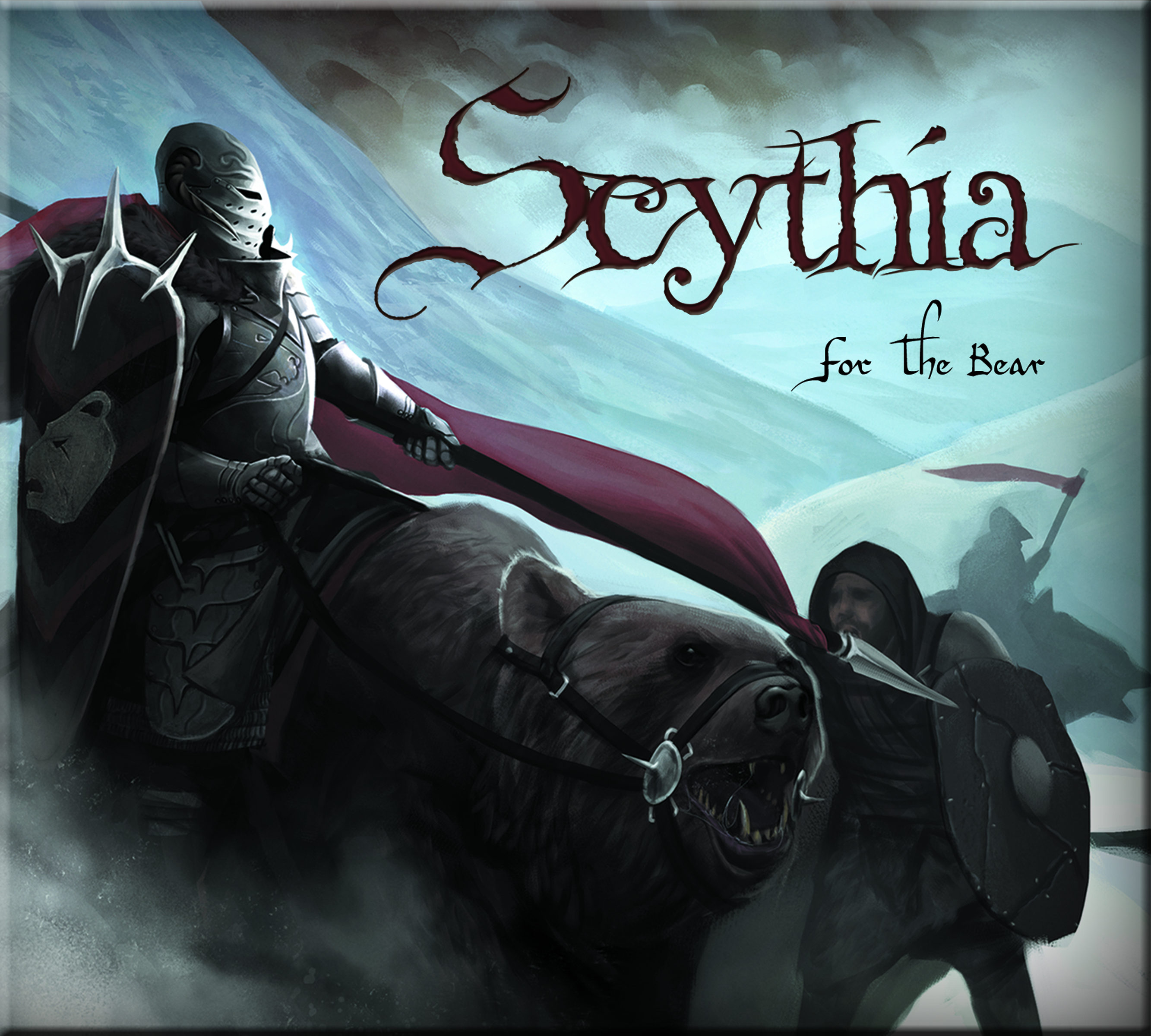 Place your sword back in that scabbard as I am friend, not foe.  I bring thee greetings from the land of Canada where upon a mighty musical gathering known as Scythia have unleashed a seven song collection called For The Bear.  This title is most appropriate as Scythia came by their name thanks to band member Dave Khan.  He… Read more »

Kix – Loud, Proud and Glad to Be Back! 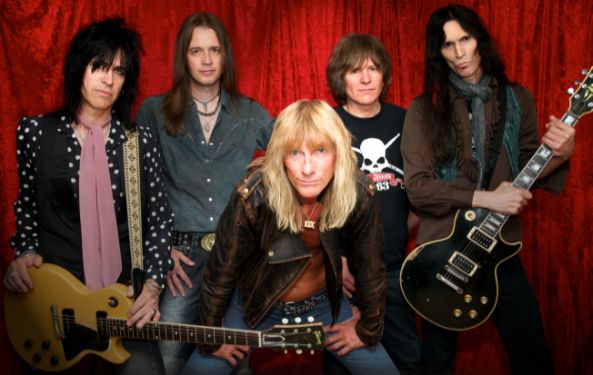 Kix were a busy band during the decade that brought us the Rubik’s Cube, shoulder pads and various displays of big hair!  They released their self-titled debut album in 1981 and their fourth studio album Blow My Fuse in 1988.  Each consecutive studio album outshined the predecessor as the band became very adept at penning a… Read more »

T&N – The fusion of the old and the new! 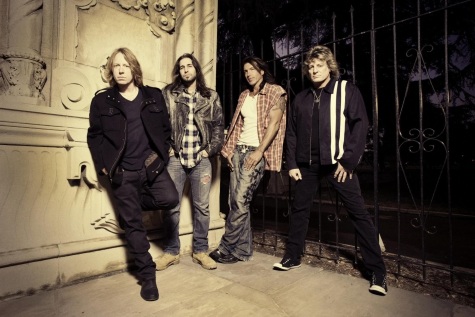 What do you get when you cross an impressive back catalog of music, some new creative ideas, old partnerships and new collaborations, and a real urge to let rip with your vocal chords?  This isn’t the leading line of a bad joke thankfully, it is the collision of elements that conjure up the entity known… Read more » 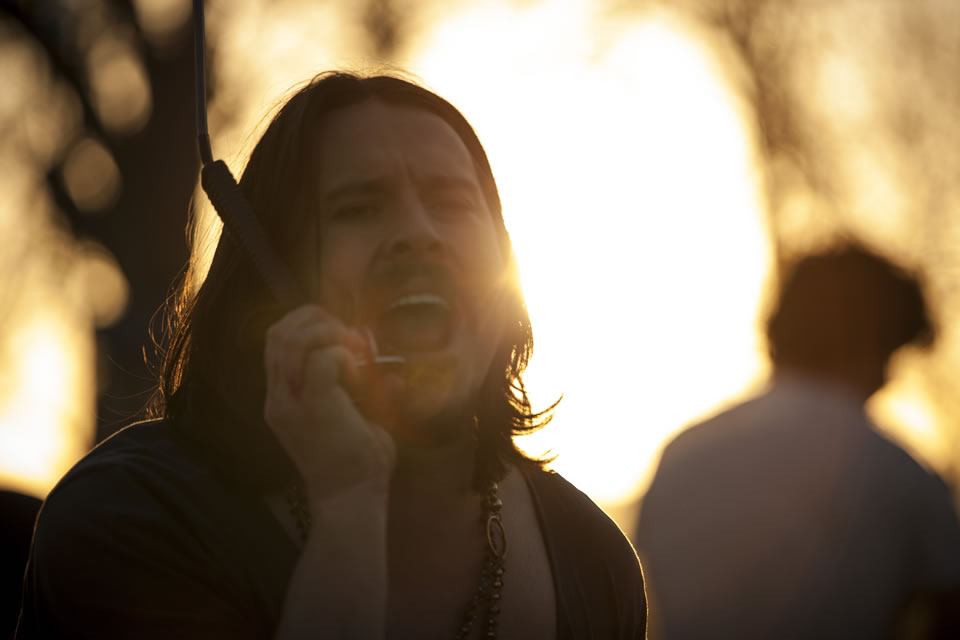 In the year of 1992 a band were born called Innocent Criminals.  You and I came to know of them under a different name when they released their debut studio album called Frogstomp back in 1995.  That band made headlines and consisted of three members who were the major ingredients of Silverchair.  The Australian post-grunge band went… Read more » 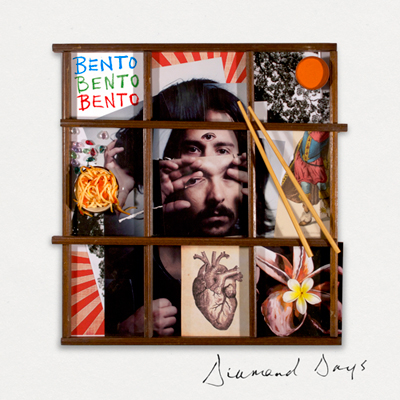 If you are partial to some Silverchair from time to time, then you may be aware of a member of that band known as Ben Gillies.  The drummer from Silverchair has gone onto other musical ventures since that band announced an indefinite hiatus last year.  Welcome to Bento, a very different musical monster.  No major distorted guitars throughout, no major rock… Read more » 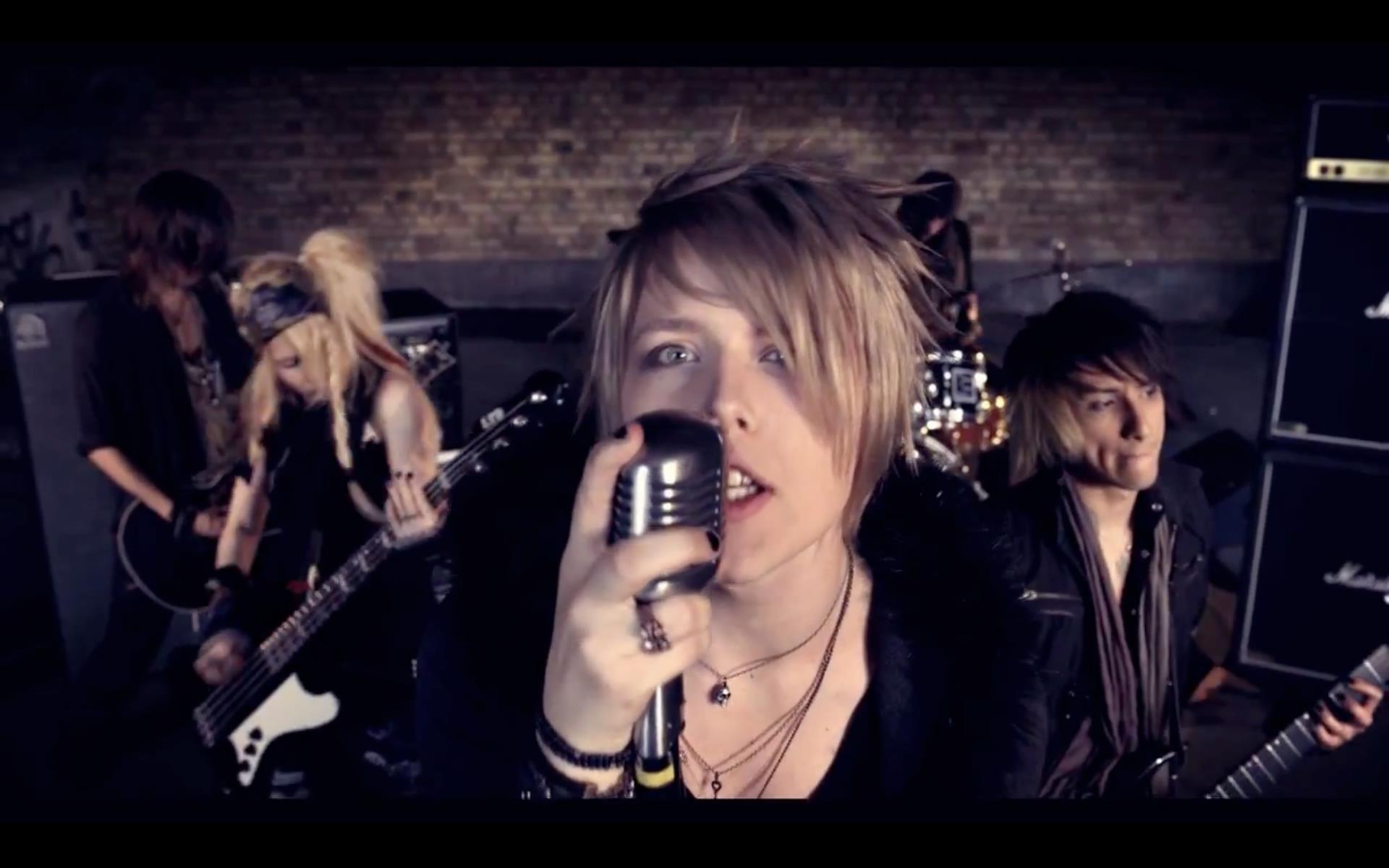 Even though Sweden is the home of ABBA, don’t let that connection bother you in your search for new and exciting rock music.  There are several bands who hail from this neck of the Scandinavian woods like the sleazy rock n’ roll of Crashdiet and Backyard Babies, the powerhouse intensity that is Entombed and many… Read more » 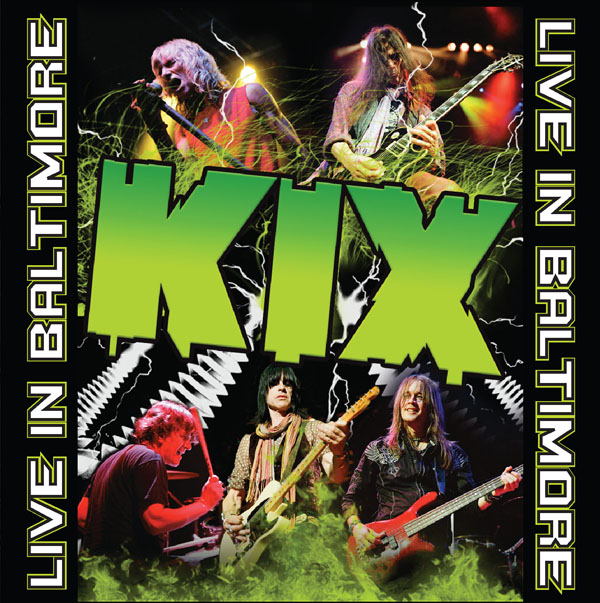 What’s not to like when you think of the infectious rock n’roll that KIX are known for?  The hooks that grab you by the ears as you find yourself tapping your toes to Girl Money, Cold Blood or No Ring Around Rosie.  Incidentally, you get all of these three on their first ever official live extravaganza.  In front… Read more » 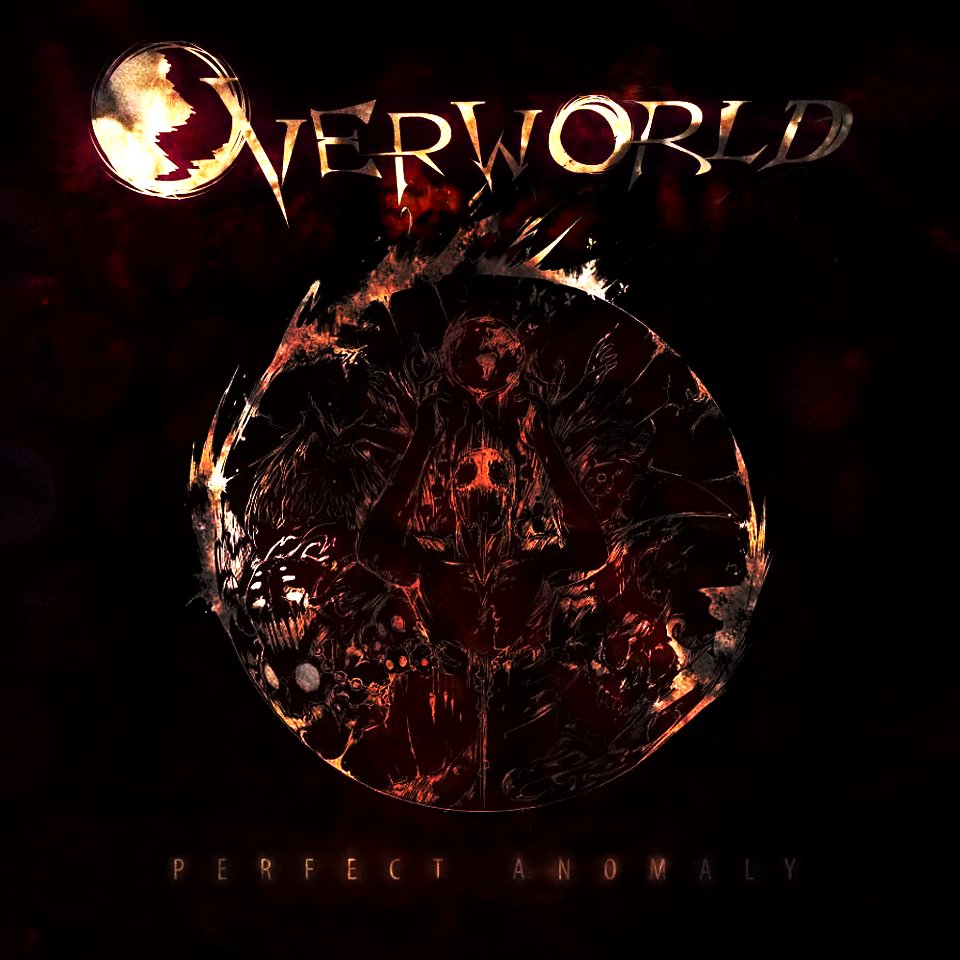 From these fast rising Swedish modern rockers, you get five songs.  According to Andie the drummer in the band, they have an impressive collection of brand new songs that haven’t yet been unleashed, but this will be remedied in time as they continue to gather momentum with their debut EP, Perfect Anomaly.  At times frantic, adrenaline charged… Read more »

The Land of Angels And Kings 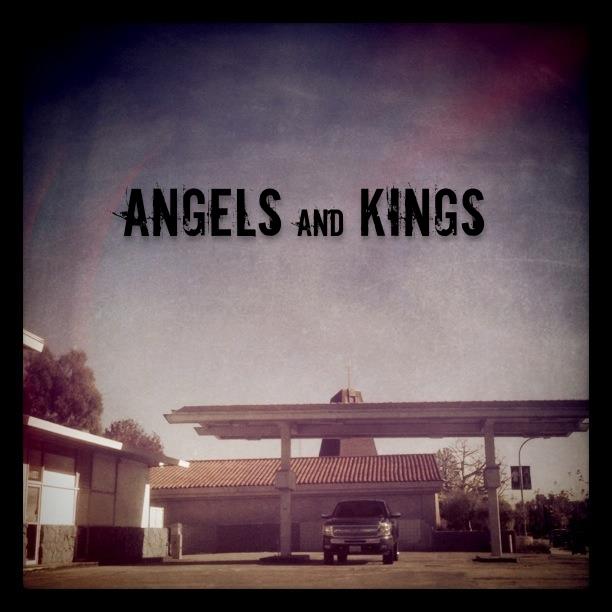 If Birmingham in the West Midlands of England came up in conversation with a connection to the world of rock music, heavy weight legends Black Sabbath might be one common denominator with Judas Priest coming a close second popping to mind.  There are many other bands naturally that hail from Birmingham, which has the largest population… Read more » 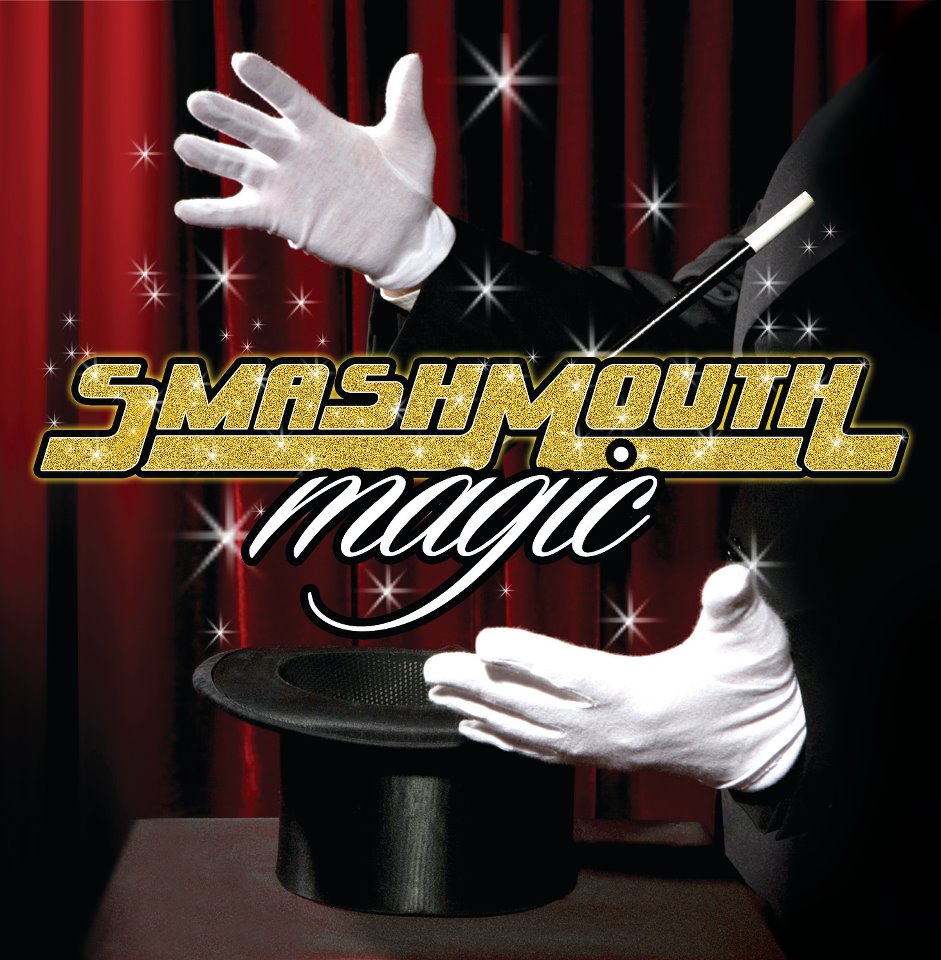 Isn’t it annoying when you’re walking down the street and a song for no apparent reason enters your mind?  Perhaps that isn’t the worse part, maybe it’s the fact the song won’t leave you alone!  Such a thing could happen to you once you’ve heard Live To Love Another Day a couple of times.  It’s… Read more »

The Other – The Devils You Know 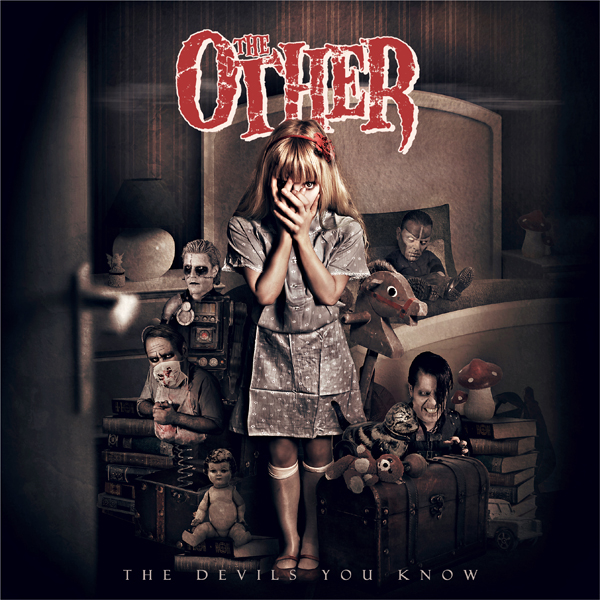 Halloween has arrived early this year.  German horror punks The Other have a monstrous 15 songs on The Devils You Know, and for the most part quantity does not substitute quality.  The reason for this could be due to the band recruiting new bassist Viktor Sharp.  As lead vocalist Rob Usher puts it, “Lots of ideas on… Read more »