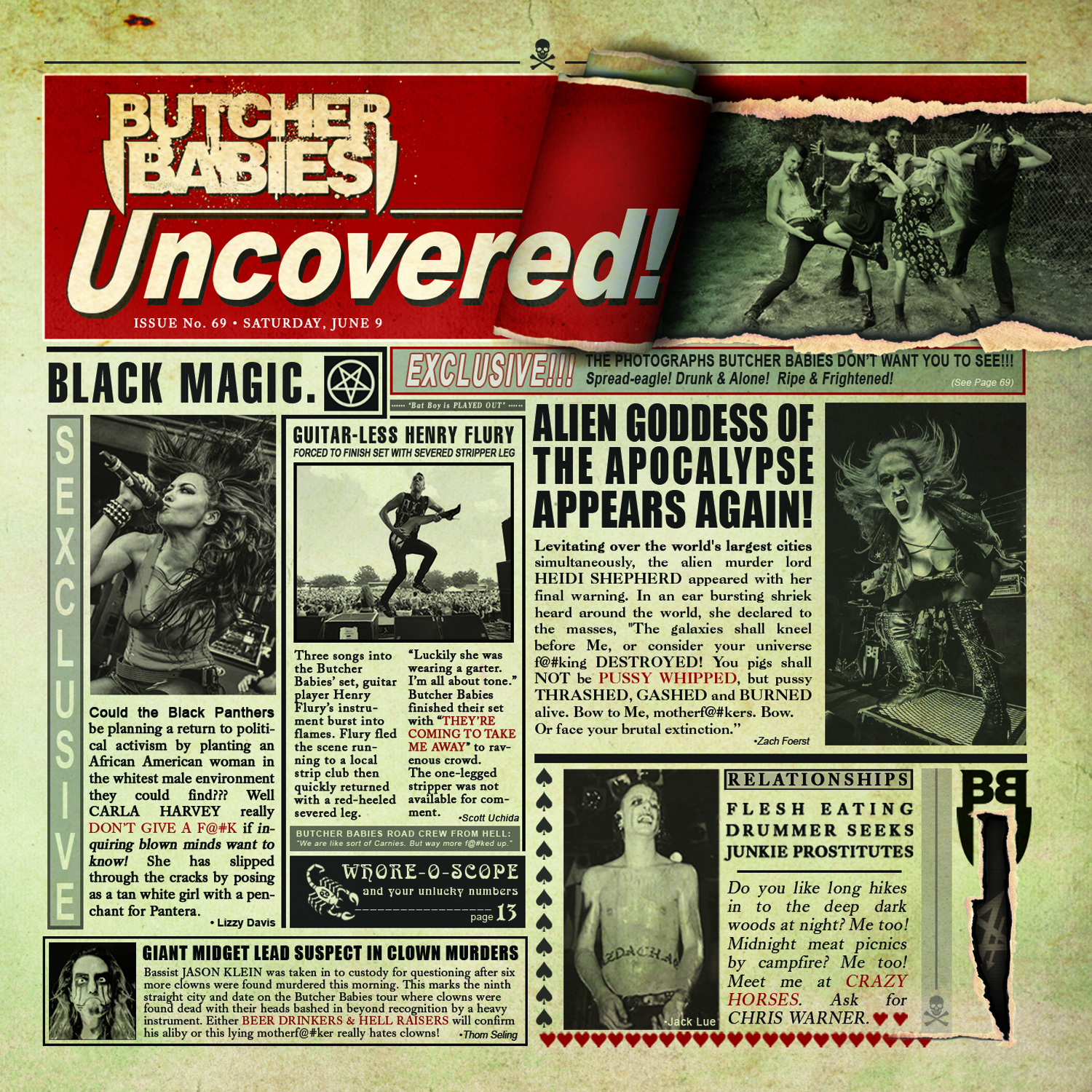 There’s very little disputing the impact this quintet have had on the metal fraternity.  Two attractive front-women backed by a sleek-looking band of three guys have laid waste to many audiences who have been feasting their ears and eyes on the entire exhibitions the band have shared to date.  Their debut full length album Goliath… Read more » 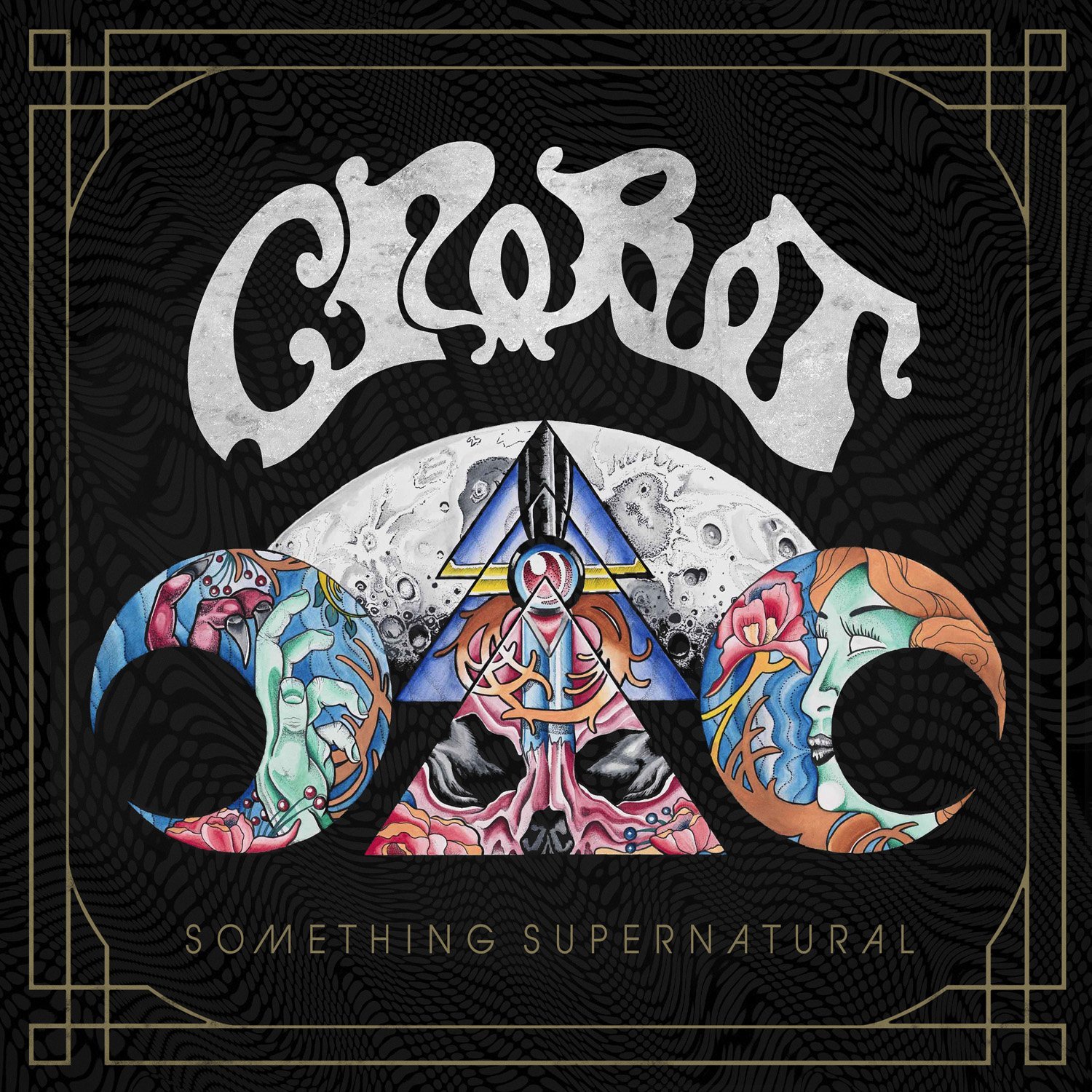 Like someone leaving the window open as a gush of wind enters a busy office and papers are blown all over the place, paperwork flies here and there captured in a moment of brief chaos; this is the imagery that might accompany listening to Crobot and their studio long player called Something Supernatural. This Pottsville-based… Read more »

VIRGIL & THE ACCELERATORS – Army Of Three 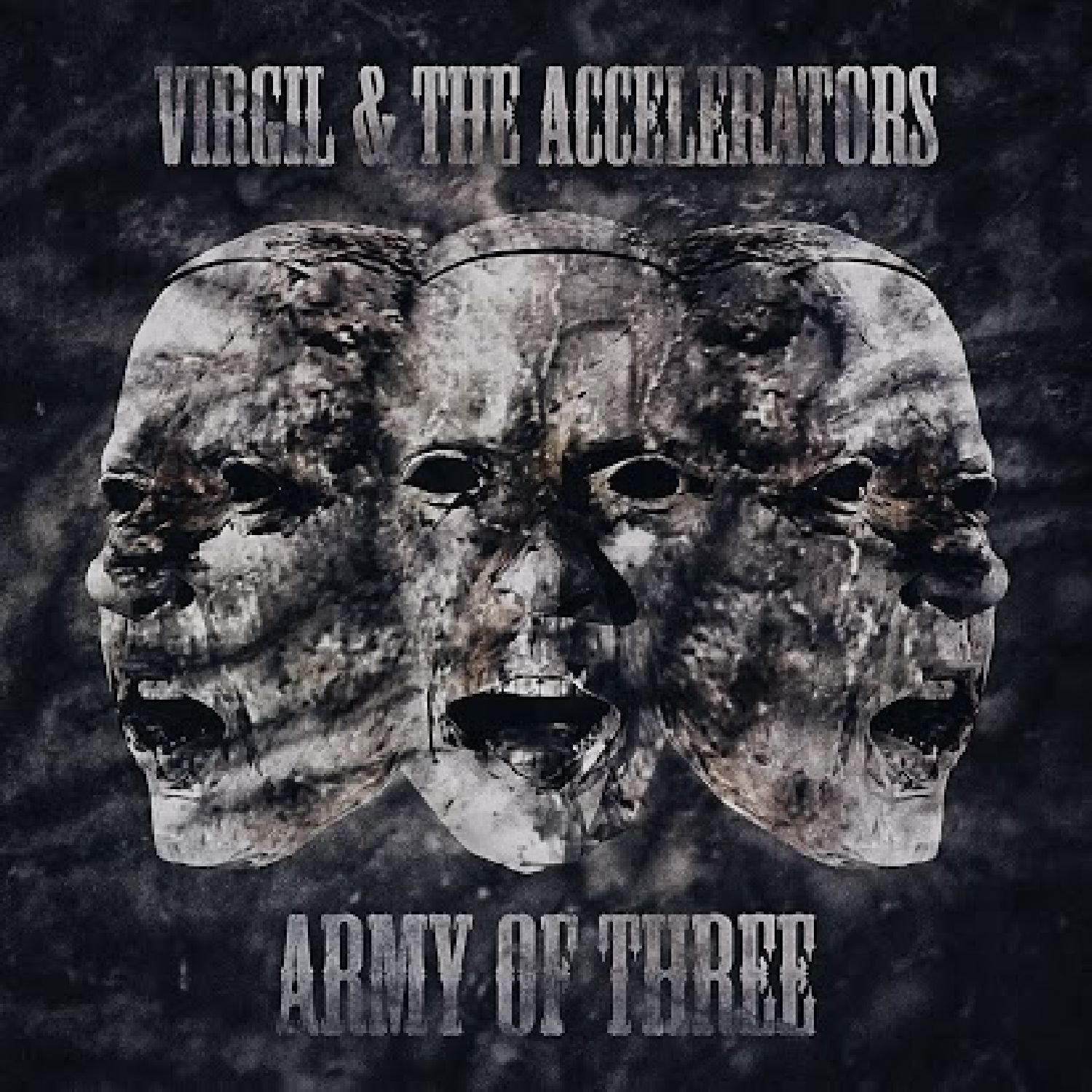 A brisk and emotive concoction awaits those who venture near this UK-based blues orientated rock n’roll three-piece.  With a line-up which includes Virgil McMahon attacking the guitar and dealing admirably on lead vocals, drummer and backing vocalist Gabriel McMahon plus Jack Alexander Timmis-Lakland providing bass and backing vocals, it is time for you to grip… Read more » 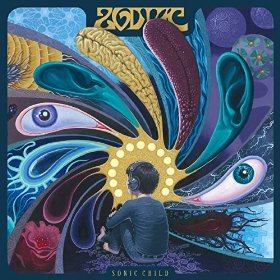 Adopting the 70’s work ethic of prolific and rapid releases, the German emotive rocking quartet follow-up last year’s A Hiding Place with their third studio album.  At one time it wouldn’t be too hard to find descriptions of this band being described as bluesy rockers but it’s too dismissive of how versatile they are.  Sonic Child… Read more » 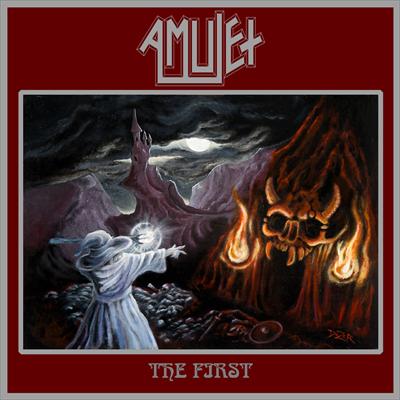 The debut album by these London-based metal hoodlums echoes the debut Iron Maiden album with moments of instrumentation which is comparable to prime cuts of Motörhead.  Is this a good thing?  Naturally if you’re rather partial to the resurgence of another NWOBHM (New Wave of British Heavy Metal) which was in prominence relatively briefly in the… Read more » 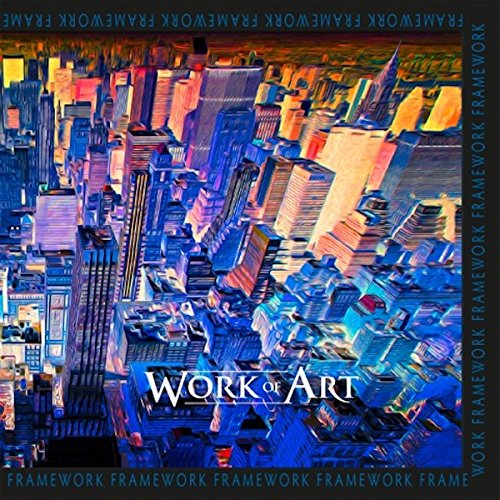 It has been a long, long road for these Swedish melodic rockers.  Formed back in 1992 and only now preparing to release their third studio album, you’d be somewhat puzzled at the time line.  Imagine if you will a group of talented melodic rockers only managing three albums of material which was poor in quality over… Read more » 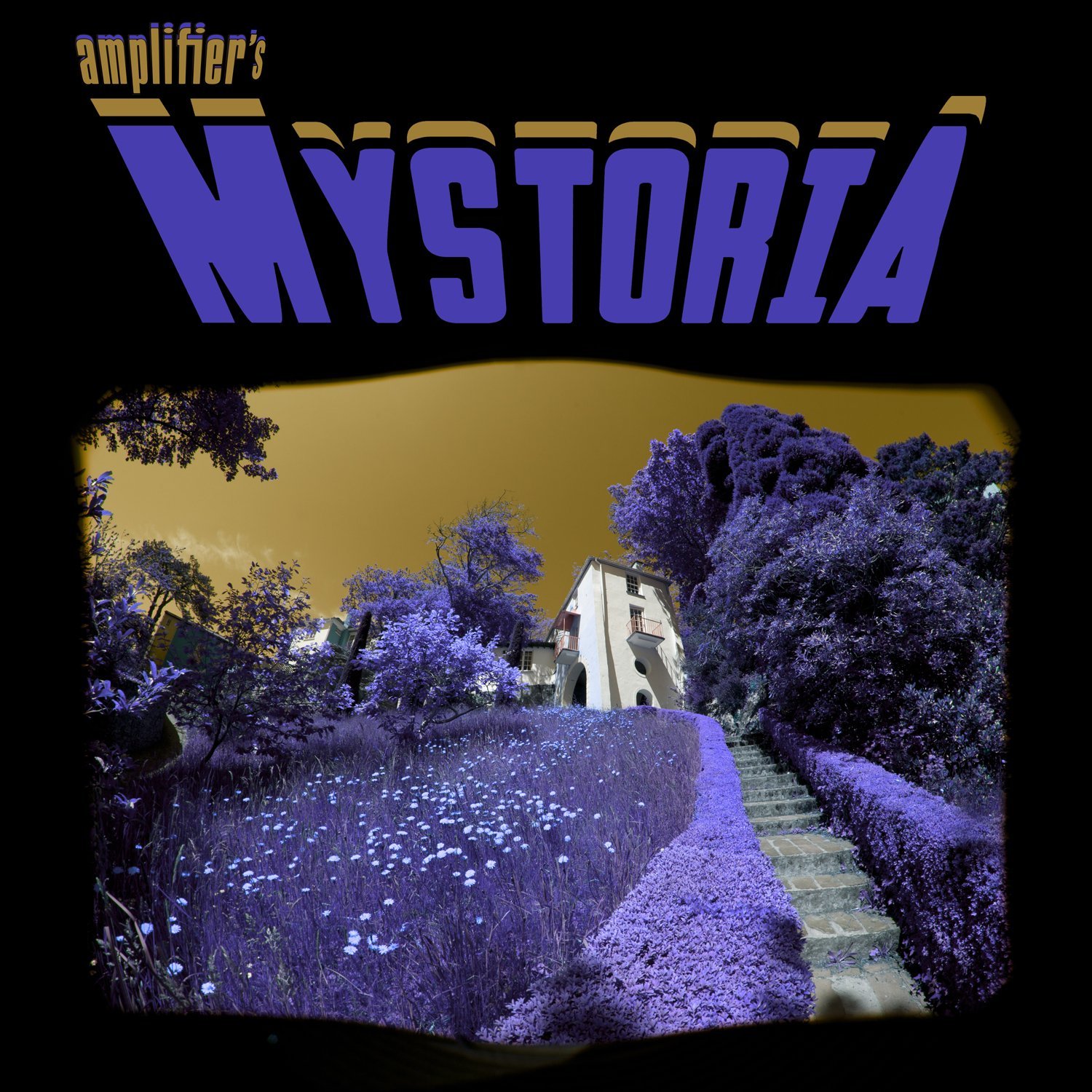 Front man and main brain behind the mighty England-based progressive rockers Amplifier would possibly admit that he wasn’t prepared for the pivotal impact ex-Oceansize guitarist Steve Durose and bassist Alex ‘Magnum’ Redhead would have when they joined the line-up.  Since they added their abilities and talent to the music the quartet have certainly been prolific…. Read more »

Who would have guessed that after Roxx Gang released their well received debut album Things You’ve Never Done Before back in 1989 that the main brain behind the group Kevin Steele would have evolved and taken a new line-up in to the sound of The Mojo Gurus.  He is a sensitive soul who has been… Read more » 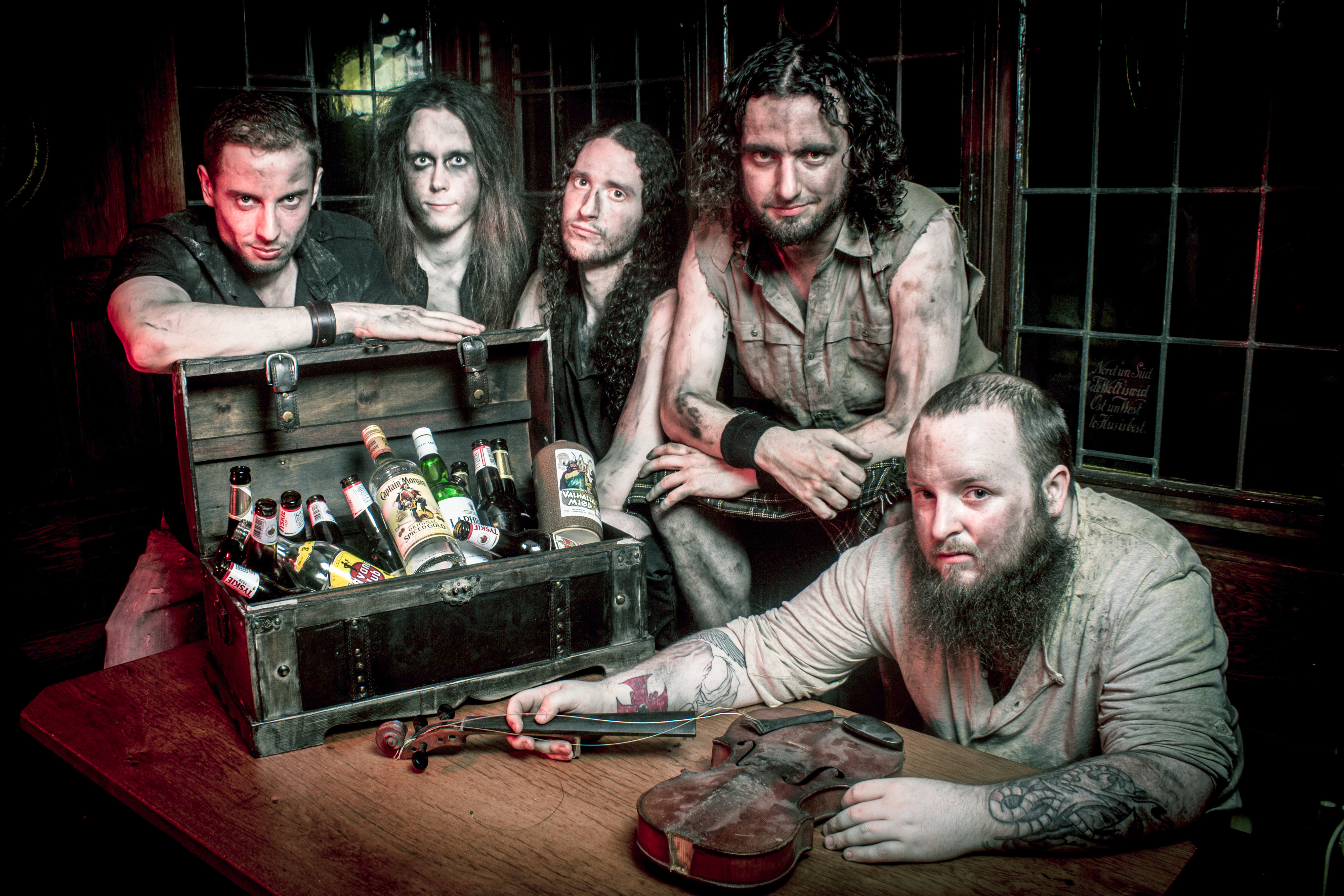 Poking fun at the process of genres and sub-genres within the hard rock and heavy metal community, Alestorm adopted a unique stance on the subject by announcing their place in the scheme of things.  Welcome to ‘bacon-powered pirate-core’!  With songs running the constant theme of pirates and the world in which such critters inhabit, there… Read more » 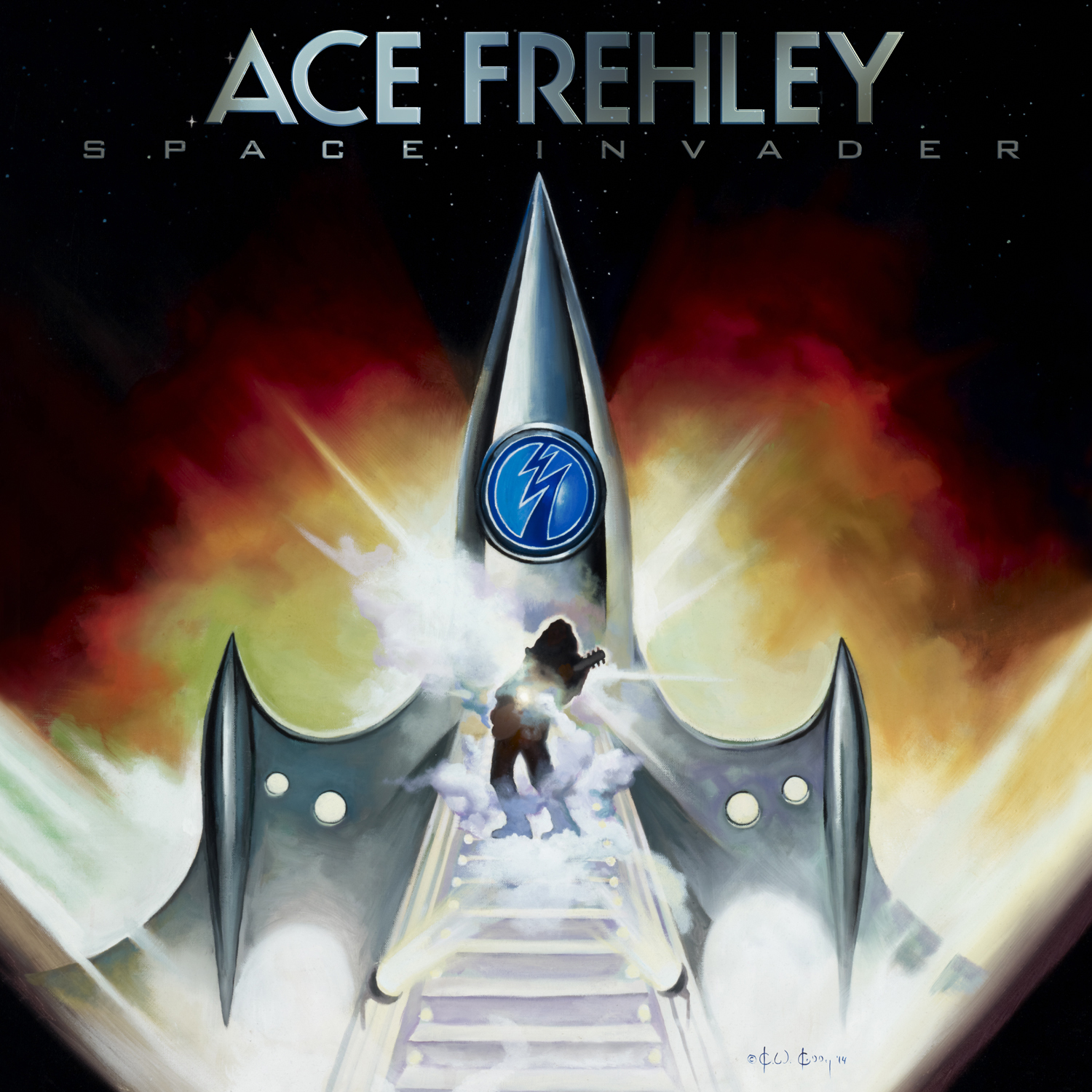 While the former “Space Ace” of KISS makes soft headlines with his thoughts about the current KISS line-up and how amazed he is with his past contributions, it’s easy to forget about his solo career.  Anomaly back in 2009 was well received and contained some strong material, so expectation could understandably be high for this… Read more »

MR. BIG – …The Stories We Could Tell 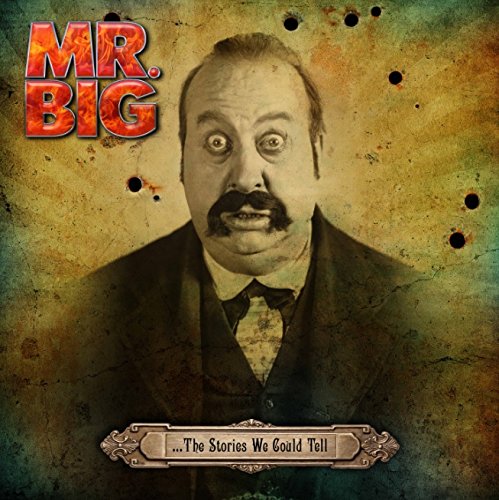 Despite their journey reaching bumpy ground from time to time with line-up changes and the musical climate surrounding them being in constant flux, Mr. Big have soldiered on regardless and are ready to unveil their 8th studio album.  In 2011 they released What If… which was greeted with critical acclaim and presented the band with… Read more » 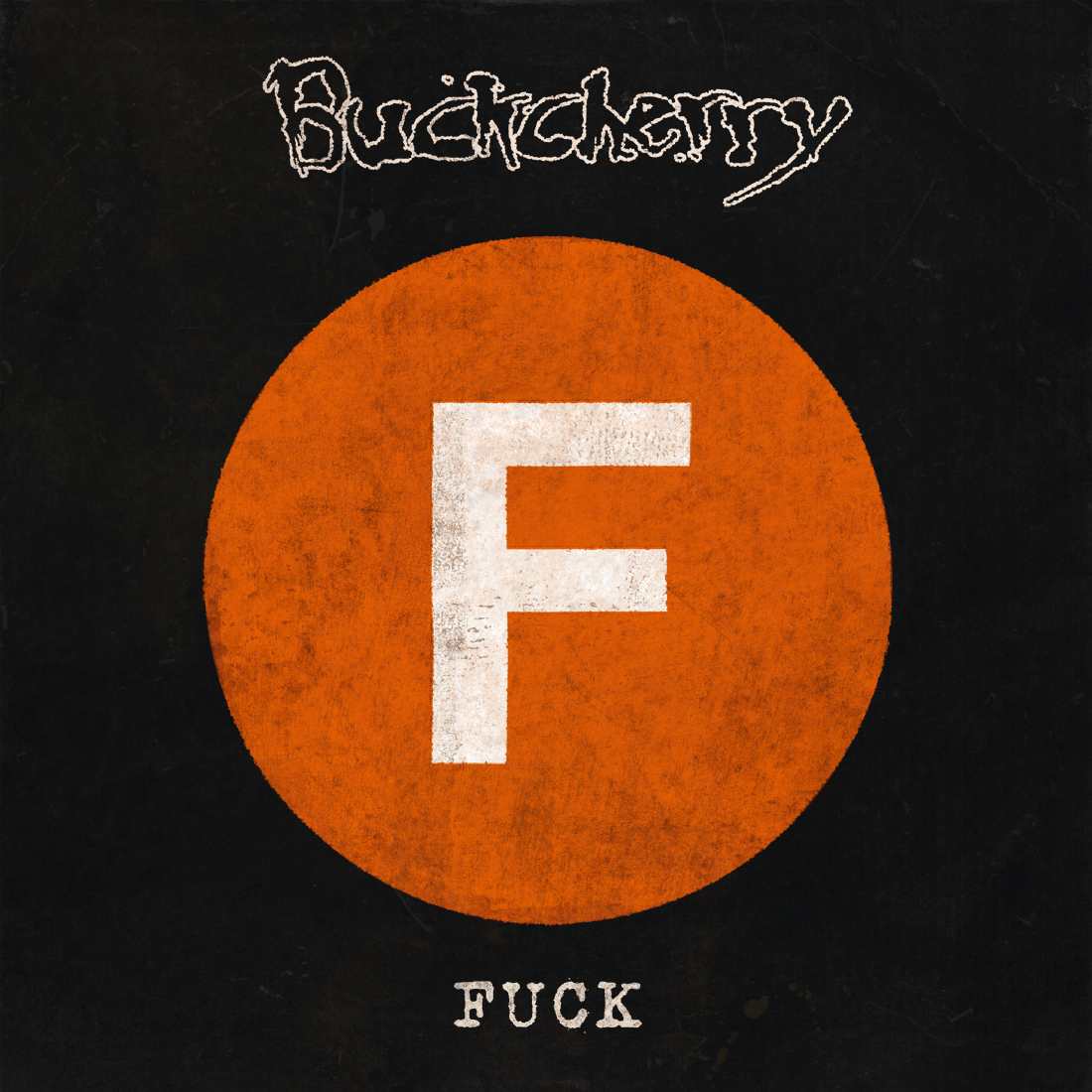 This new E.P. presents some interesting thoughts.  Firstly there are two versions of this E.P. with one containing an extra track which is a cover version of the Aerosmith classic Mama Kin, and the other version containing six tracks which all incorporate the F-bomb.  Is this adolescence gone mad or is it purely attitude-driven hard… Read more »