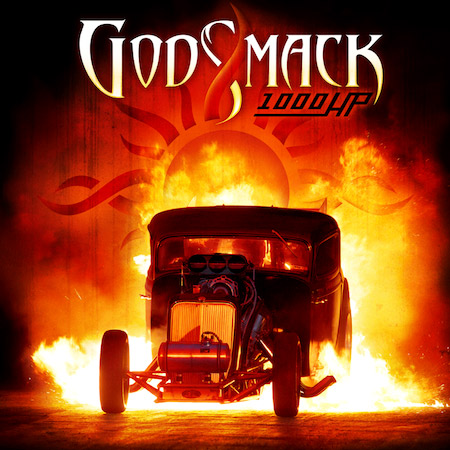 After the success of their last album called The Oracle in 2010, expectations are high for the follow-up.  Lead vocalist Sully Ema stated earlier this year how the band had recorded 15 tracks, and from the batch they committed in the studio you get 11 tracks on 1000hp.  Ema is yet again backed up by… Read more »

KOBRA AND THE LOTUS – High Priestess 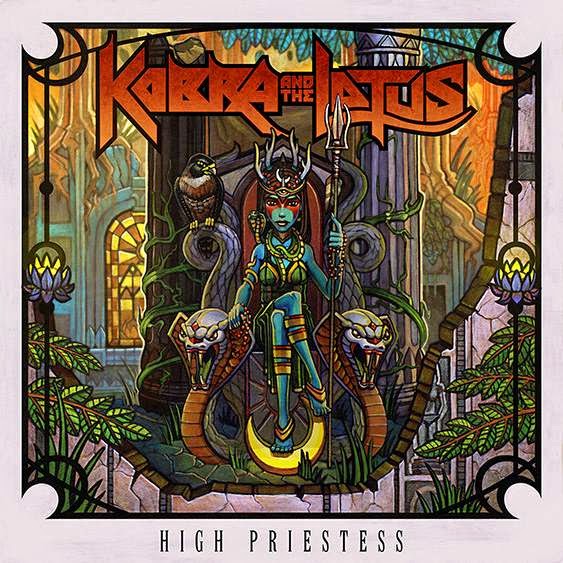 Formed in 2009 by vocalist and main songwriter Kobra Paige, this Canadian heavy metal act has already shaken foundations with their previous two studio albums.  Can they raise the bar with the new studio album and continue their ascendancy in the rock and metal community?  Judging by the inclusion of producer Johnny K known for his… Read more »

THE MOJO GURUS – Who Asked Ya? 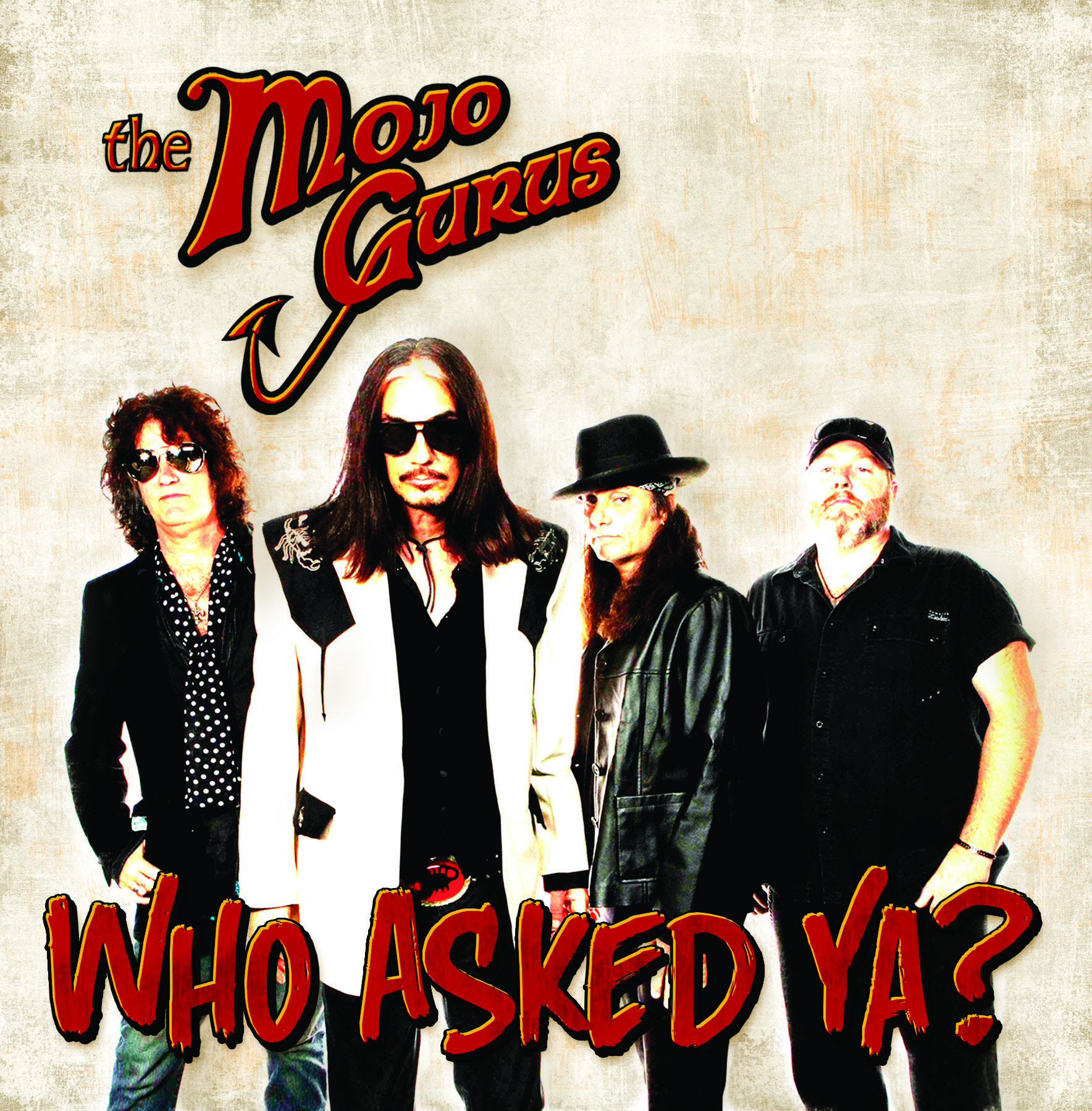 Since they unleashed Hot Damn! in 2004 and embraced their Southern influences and glam stomp, The Mojo Gurus threw off the shackles of their former self when they were known as Roxx Gang.  Some fans were appalled by such a change in musical direction after being absorbed by the immediate late 80’s glam and sleaze… Read more » 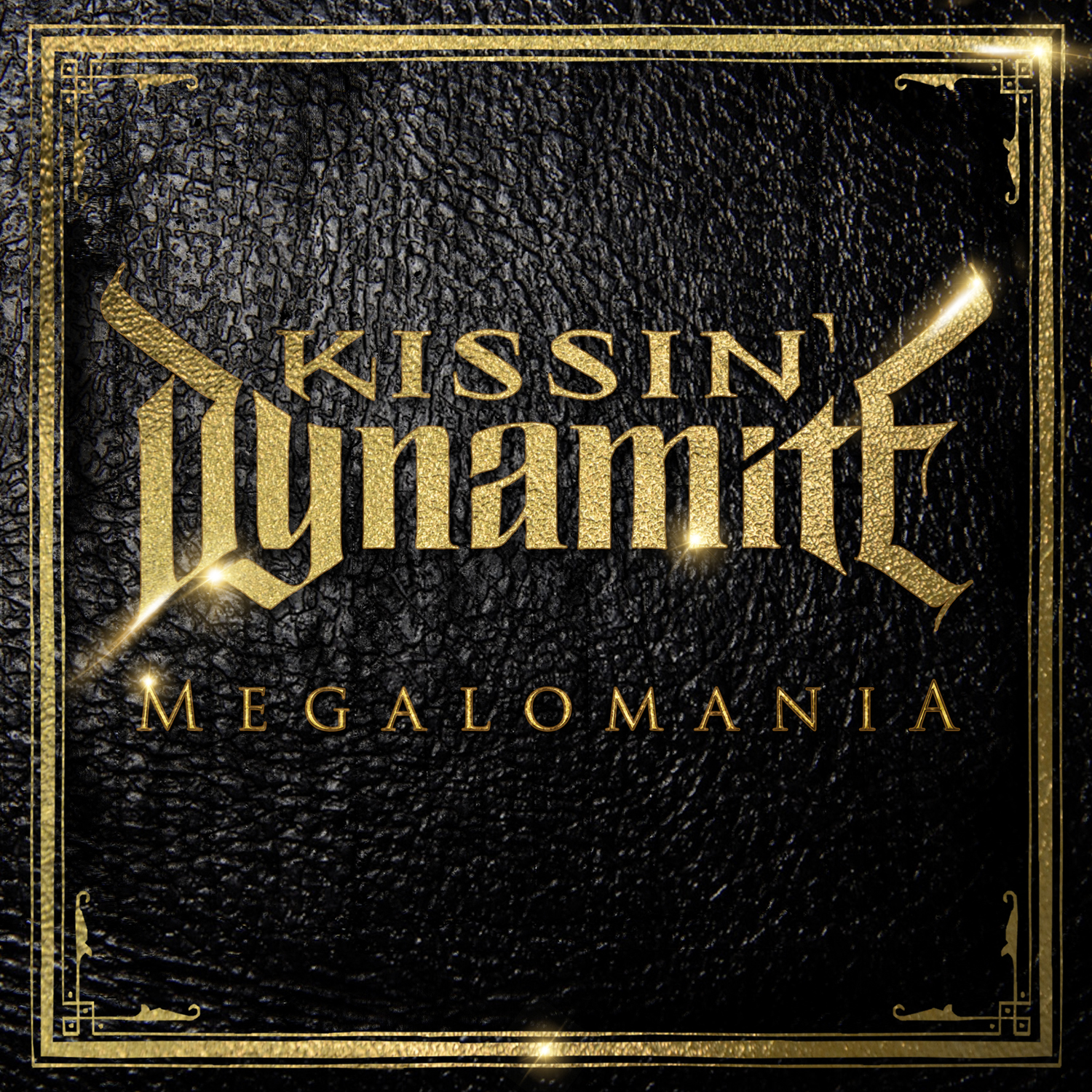 This quintet hails from the southern parts of Germany and is celebrating the release of their fourth studio album.  Sometimes that information is all you need to know as the music doesn’t conjure orgasms or even the slightest emotional response.  But for these guys, this album opens with a marching rock beast which infests the brain… Read more »

PROJECT ARCADIA – A Time of Changes 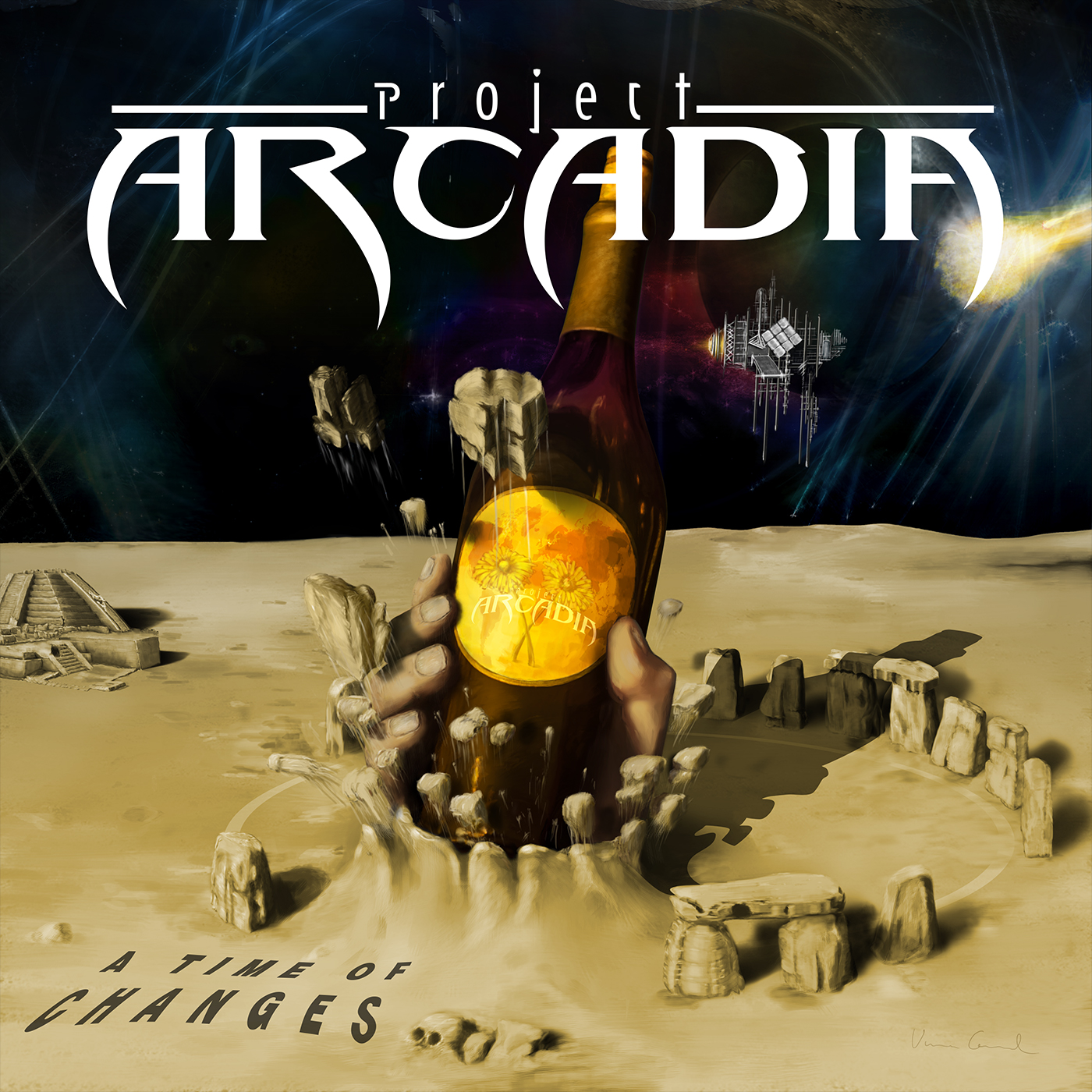 If you’re a fan of melodic metal then you may have already witnessed a buzz surrounding the band Project Arcadia.  If not, then their official music video for Formidable Foe has recently passed 10,000 views. In 2009, the band released their debut album From the Desert of Desire to a low-key fanfare despite it containing moments of… Read more » 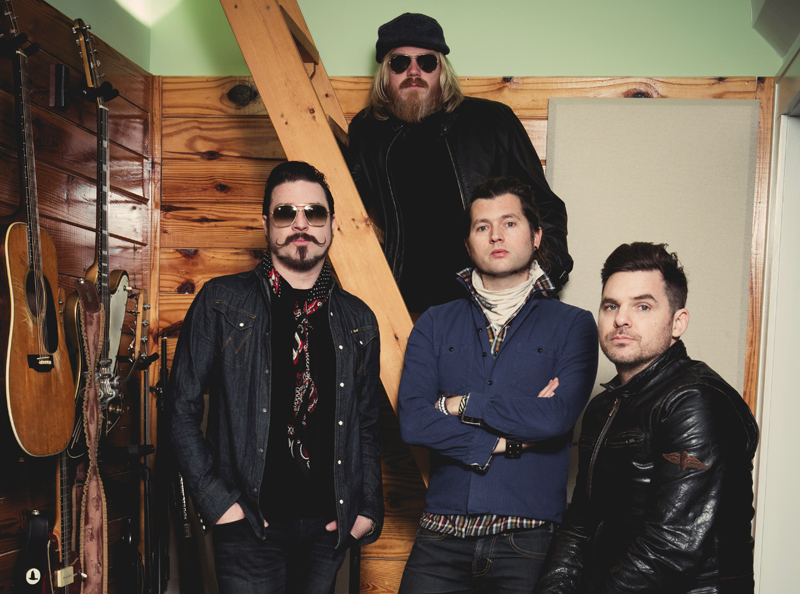 Who are Rival Sons?  Fair question.  Well…who are they?  This article aims to inform you of just that curiosity and more.  Follow the story of this band and grab yourself an insight into the world of a quartet who are fast rising through the rock music fraternity by being nothing more than who they are…. Read more »

NIGHT BY NIGHT – The Moment Has Arrived 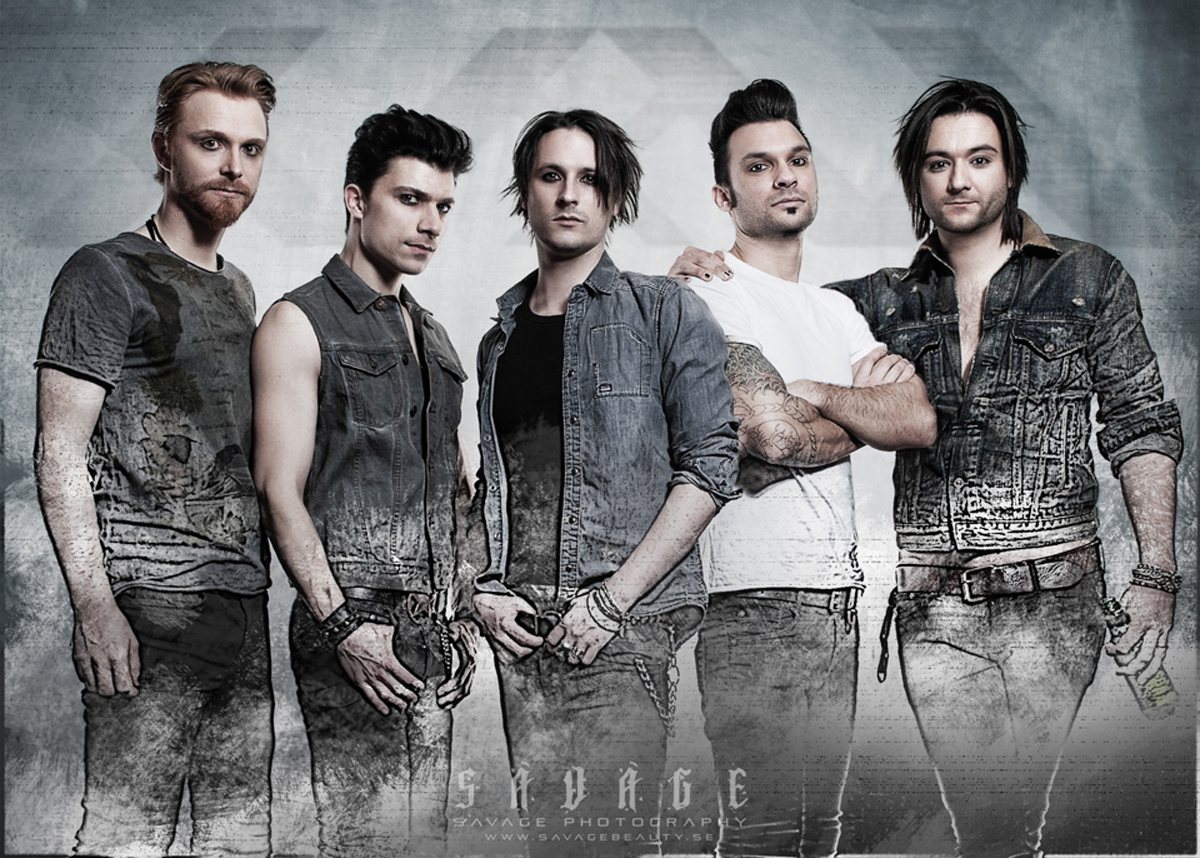 Two aspects leap from the story of this UK-based rock band before you even wrap your ears around the music.  Founding member and guitarist/backing vocalist Ben Christo, who steps up to write most of the material on their stunning debut NxN album is known for his sterling performances with the titans of all things dark… Read more »

FOZZY – Do You Wanna Start a War 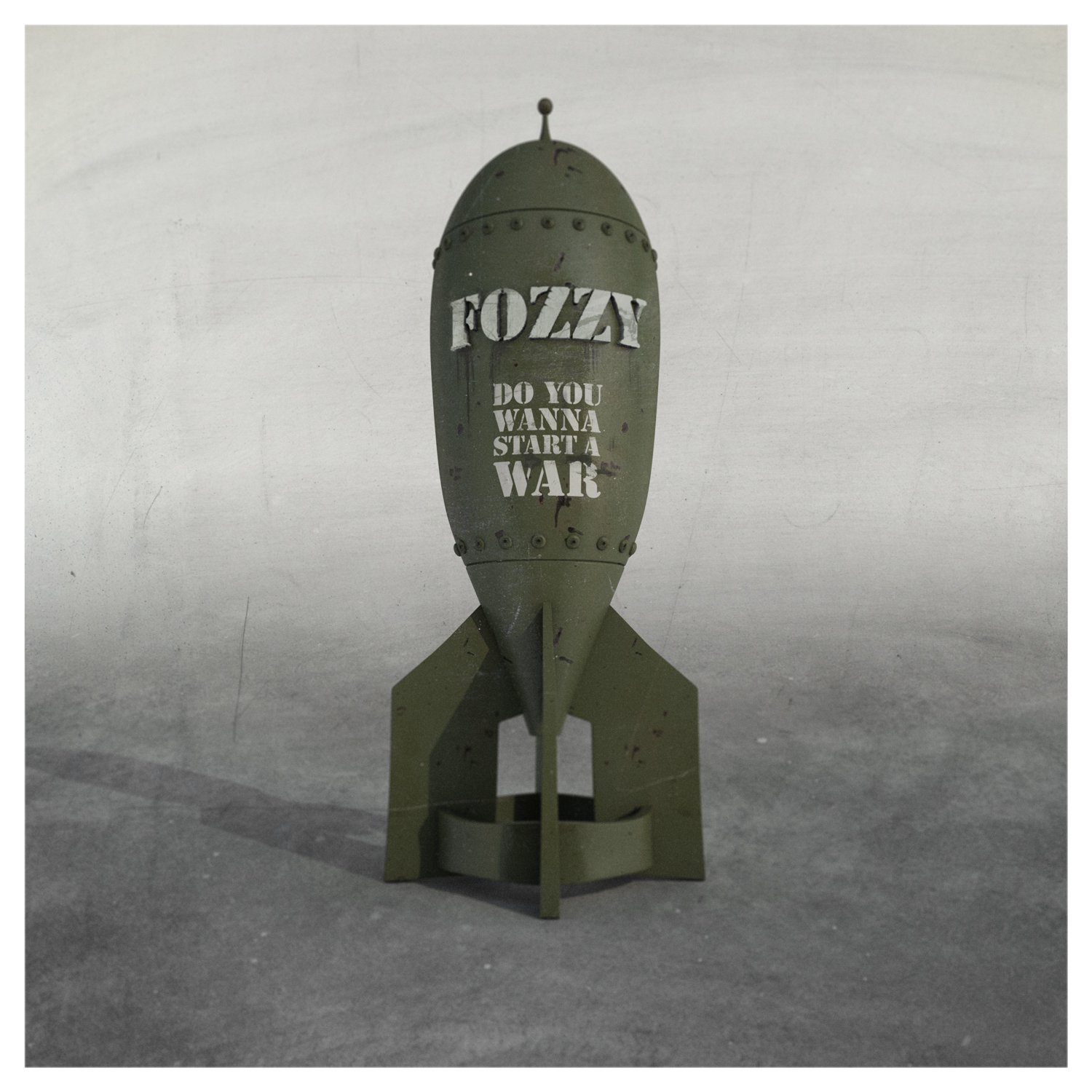 In 2012, these Atlanta-based metal warriors touched on their most commercially successful album release in the shape of Sins and Bones.  Naturally therefore, some pressure and expectation surely lurks in the backdrop as they unveil their follow-up. Joining main brain Chris Jericho on vocals is the same line-up consisting of Rich Ward, Paul Di Leo,… Read more » 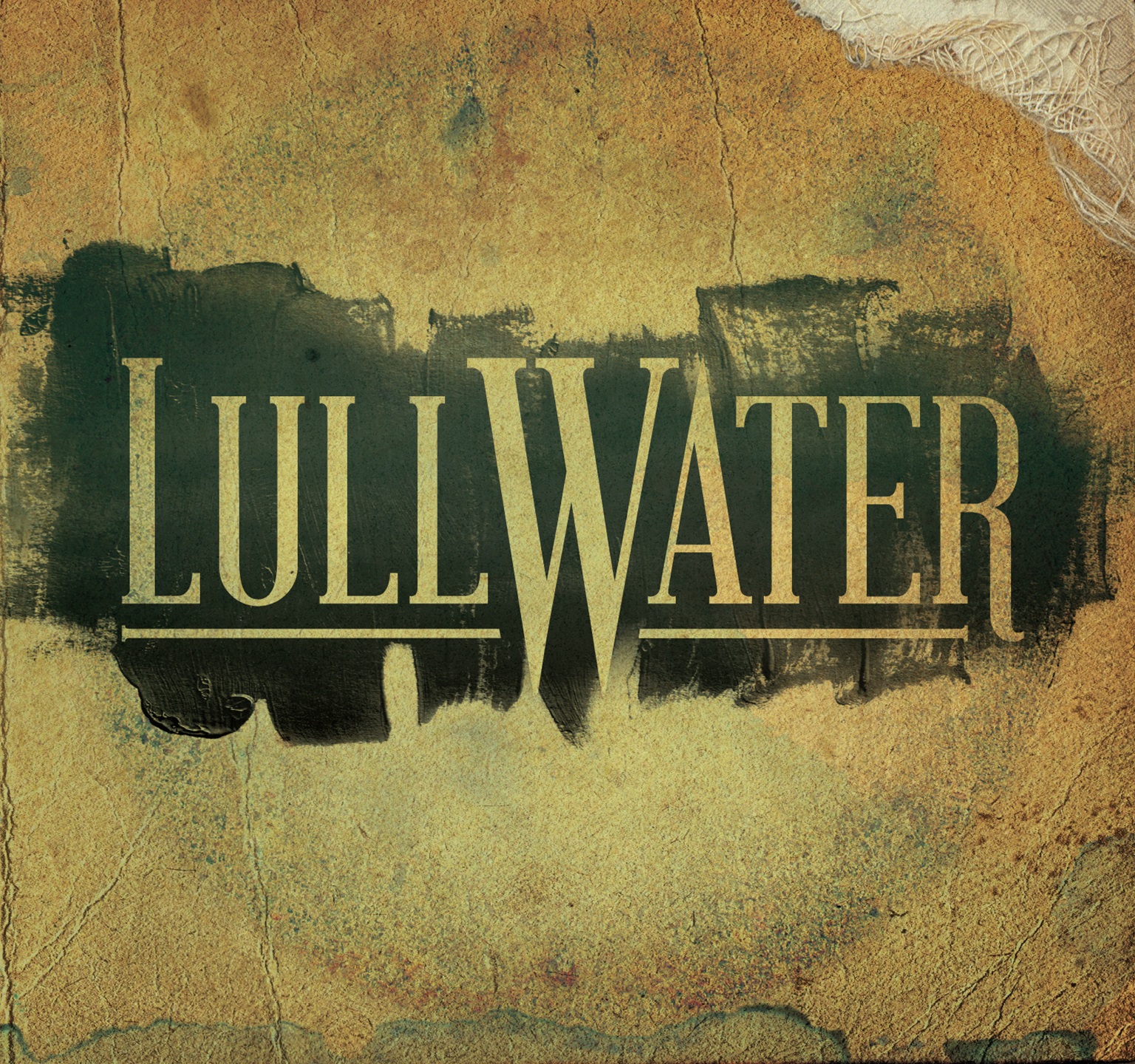 In December, 2011, these four passionate and devoted Georgian rockers influenced and inspired by the Seattle scene during the 90’s uprooted and moved to the U.S.  Two songs have already been shared with those paying attention, Blind and Tug of War.  Wishing as hard as they can, the band hope sincerely to connect with those… Read more » 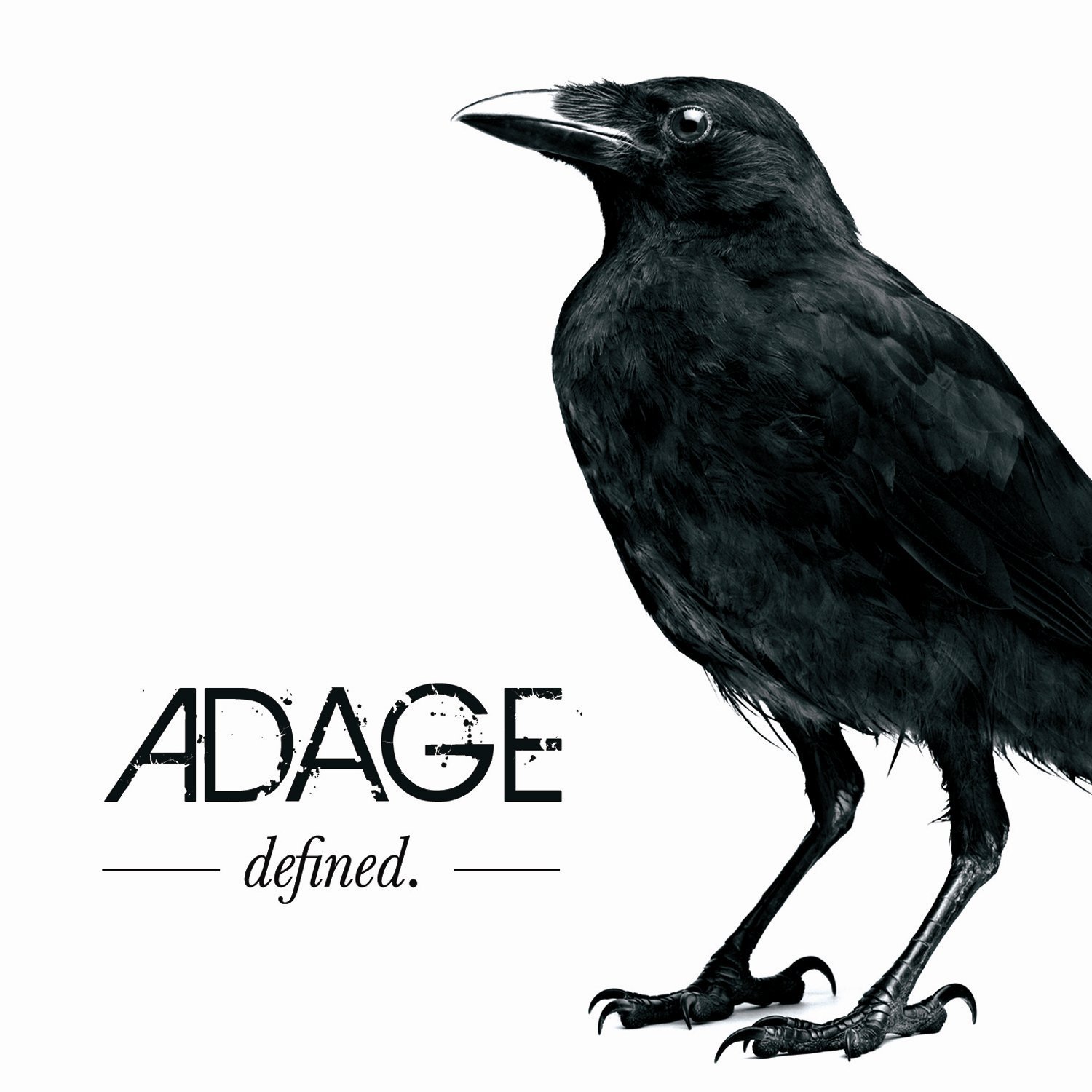 Describing themselves as modern rock, this edgy quartet have delivered a full frontal attack in the shape of a five track extended player with bite.  Throwing away all formalities, the band when broken down to individuals like to be known on a first name basis.  Welcome aboard Justin on vocals and guitar, drummer Alex along… Read more »

Don’t sweat too much with anxiety over not knowing about these neo-nerds from Ottawa.  They’re a quartet who embrace their nerdy credentials, and luckily for those who may be concerned also know how to knock out some chunky riffs and melody lines.  Joining lead vocalist Ian Nichols is the rhythm section of drummer Kenny Saunders… Read more »

ALESTORM – Sunset on the Golden Age 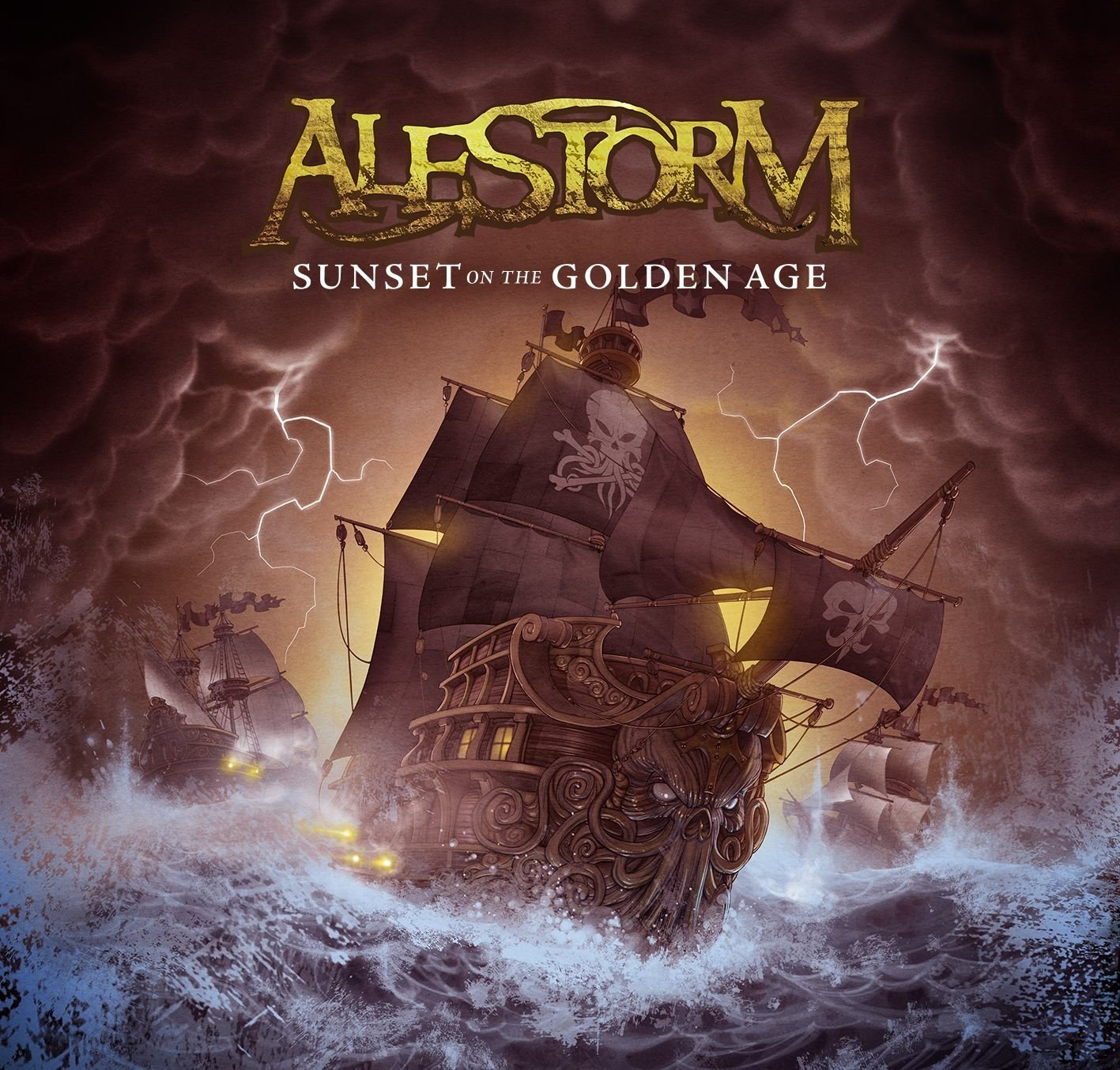 We are here to drink your beer!”  Direct and subtle-as-a-sledgehammer as these bacon-powered pirate core merchants provide yet more folly and jest within the confines of no-nonsense sea shanties!  These are no ordinary sea shanties me hearties, these are parrot-pumped treasures you’d find in the base of ye olde treasure chests with sunlight sparkling off… Read more »