On Friday, November 11th, the Trinity of Terror Tour took over the Alliant Energy Powerhouse in Cedar Rapids, Iowa. The triple-headliner metalcore tour has been giving equal billing to Black Veil Brides, Ice Nine Kills and Motionless In White, with additional special guest openers on different legs of the tour. Despite a very sudden temperature… Read more » 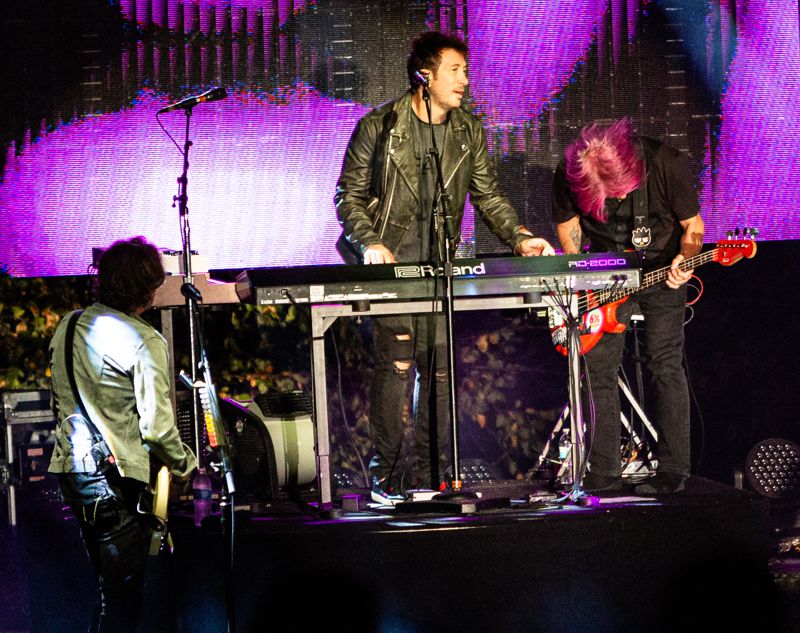 What better place to spend a beautiful end of summer evening in Cedar Rapids, Iowa than at the McGrath Amphitheatre for a Goo Goo Dolls show? Well, the weather was beautiful. We won’t mention the slight bug issue as the sun went down on the Cedar River. Besides, some good music and a few cold… Read more » 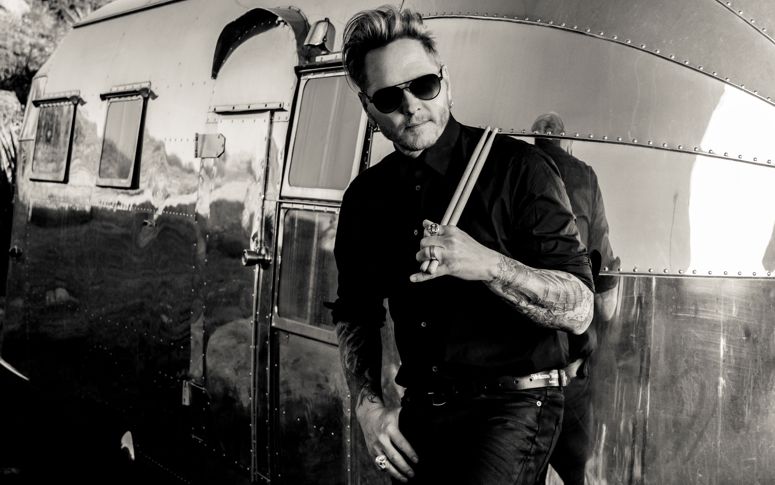 The Cult. Guns N’ Roses. Velvet Revolver. Kings of Chaos. Grammy Award winner Matt Sorum has been gracing the stage as a member of major bands for the last several decades. In more recent years, Sorum has also been a part of many entrepreneurial and philanthropic ventures, and fans have been eagerly awaiting the release… Read more » 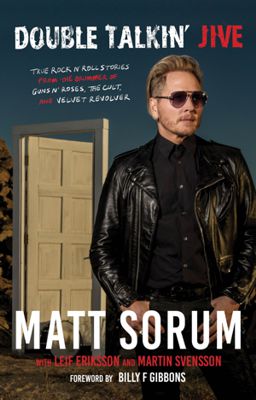 From his childhood in Long Beach, California watching Ringo Starr on the Ed Sullivan show  to his meteoric rise in the music industry in bands such as The Cult, Guns N’ Roses and Velvet Revolver, Double Talkin’ Jive takes readers through Matt Sorum’s entire journey of relationships, decadence and rock n’ roll.  We have all… Read more » 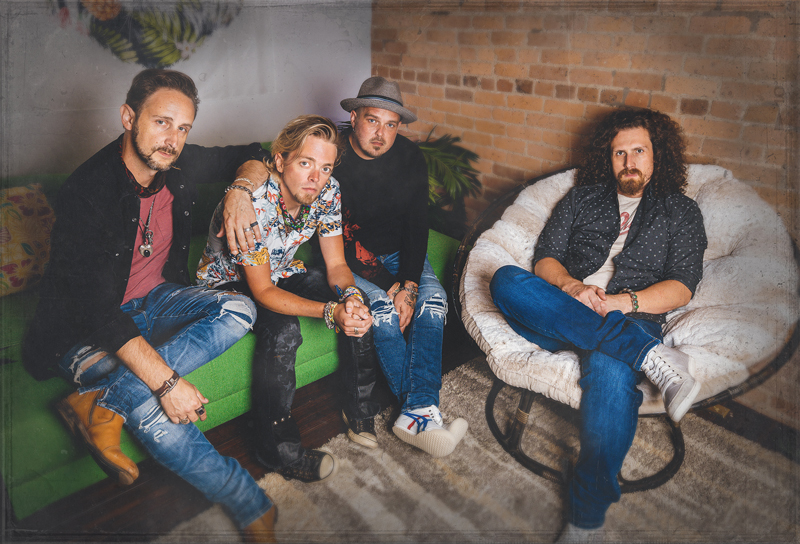 Kentucky has a rich history in the world of music, and out of its musical depths has grown Black Stone Cherry, the epitome of modern Southern rock. Formed in 2001, the band is soon to hit their 20th birthday and through the years the original lineup has stayed solid- Chris Robertson on vocals and guitar,… Read more » 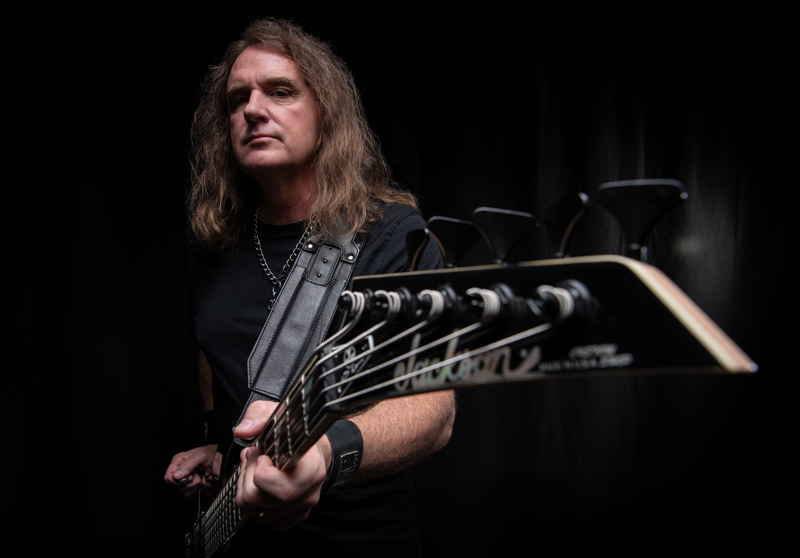 This year has certainly not been what any musician was expecting. Touring came to a grinding halt, often causing a delay to album releases and other promotional plans. Many bands have made the most of things, using the internet to promote their music the best they can. None seem to have taken the bull by… Read more » 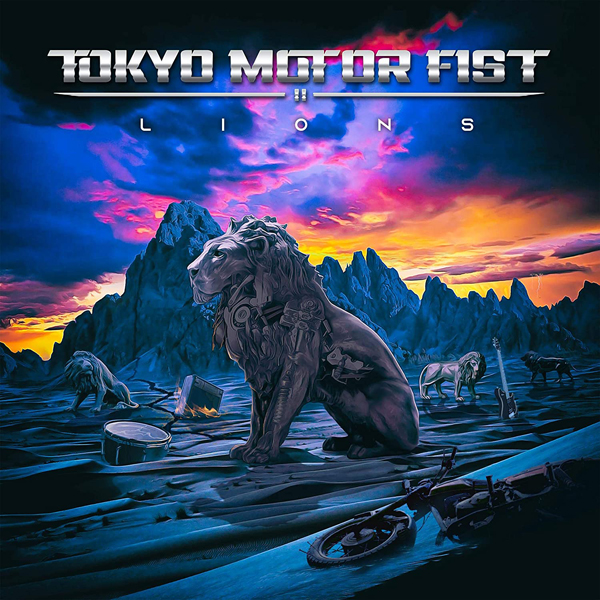 PUDDLE OF MUDD – Welcome to Galvania 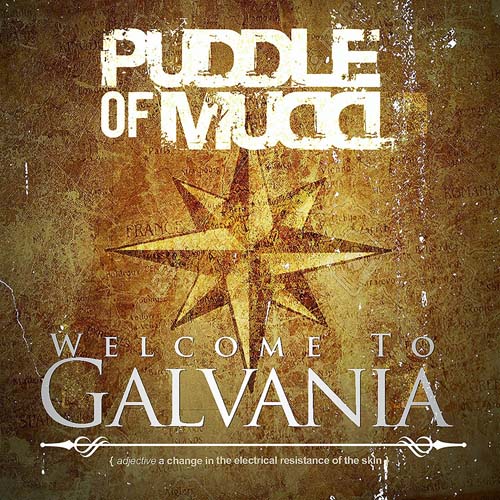 Although Puddle of Mudd’s singer Wes Scantlin has certainly seen his share of headlines in the last decade, it might be hard to believe that the band hasn’t put out a full-length album since 2009. Until Welcome to Galvania, that is. Although Scantlin is the only name you might recognize from the original POM days,… Read more » 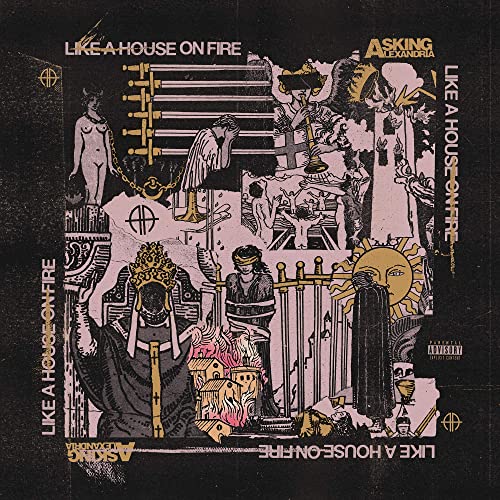 Asking Alexandria released their sixth full-length album via Sumerian Records on May 15th. Despite a brief period with a different singer, the band has mostly remained intact since hitting the scene in 2008. Their sound however has most definitely evolved and matured in many ways throughout the years, which is very evident on Like A… Read more » 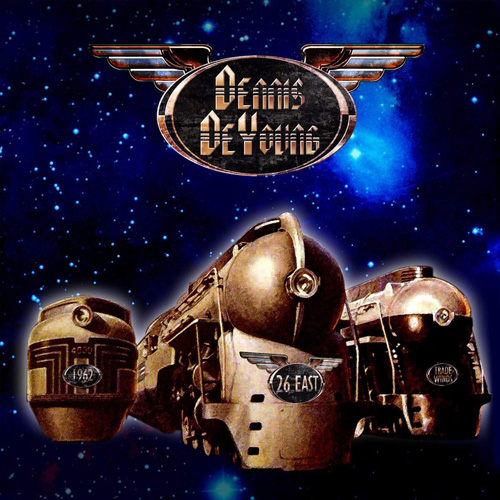 Dennis DeYoung, formerly of Styx has released his latest solo album, 26 East, Vol.1, via Frontiers Music Srl. Named after DeYoung’s former address where Styx formed in his basement, this album is full of nostalgia, hope and that voice that is still as strong as it was when Styx began. The album description lists all… Read more »

HER CHARIOT AWAITS – Her Chariot Awaits 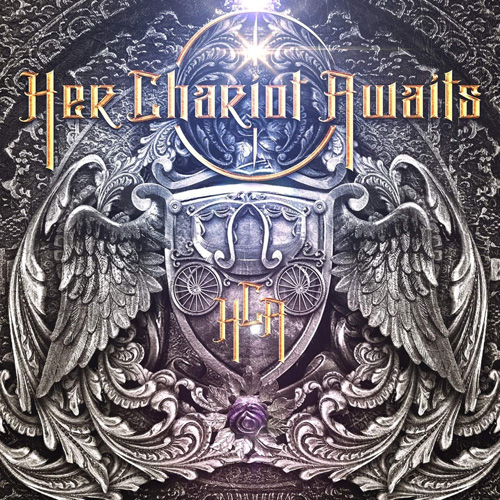 Under the guidance of writer/producer/guitarist Mike Orlando of Adrenaline Mob comes a new group  called Her Chariot Awaits, featuring Ailyn, formerly of Sirenia on lead vocals. That combination, along with Jeff Thal on drums and Brian Gearty on bass melds into a fascinating combination of heavy, assertive rock and melodic, classically influenced vocals. Orlando has… Read more » 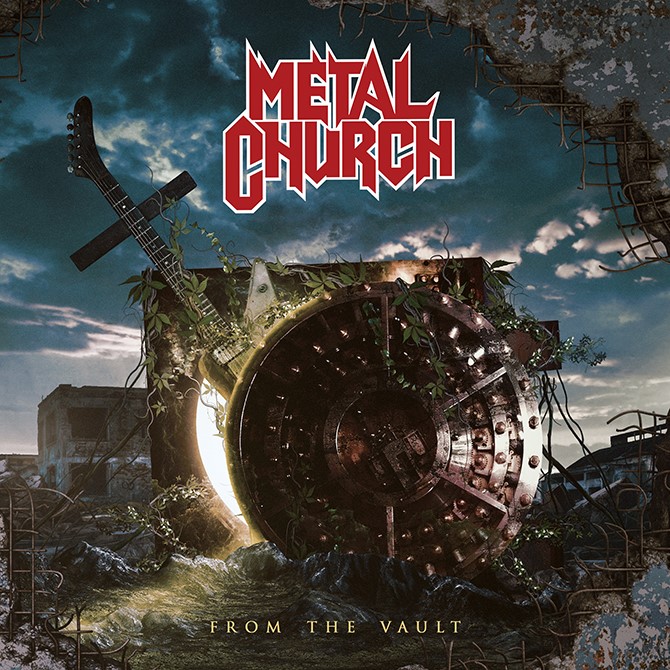 It’s hard to believe that Metal Church’s debut album came out in 1984. That’s coming up on 40 years of massive metal rockitude (that’s a word, right?).  As is the case with almost any band that has been around that long, there have been multiple line-up changes through the years but Mike Howe returned on… Read more »