RHYME -The Seed and The Sewage 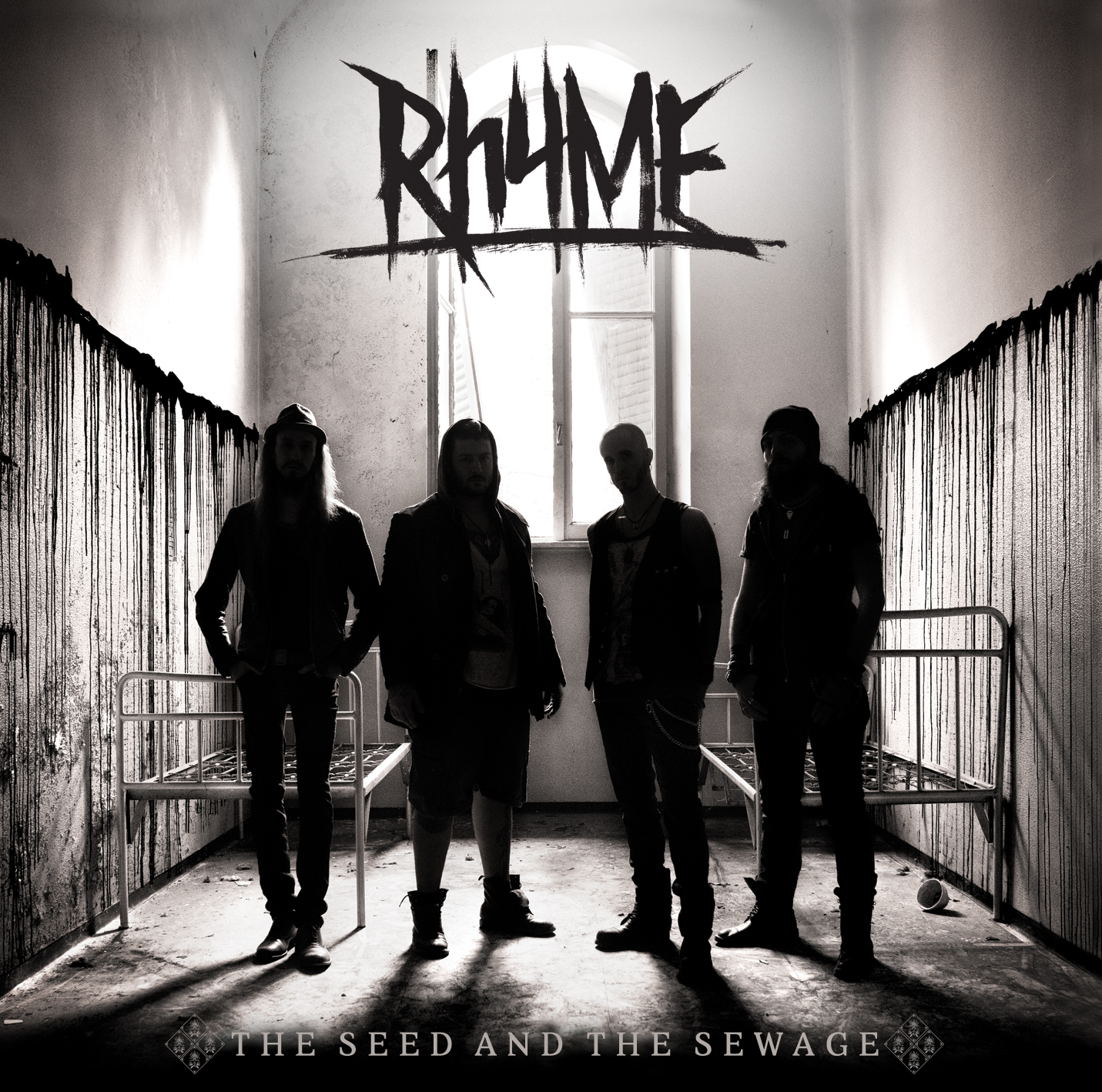 Originating from Milan, Italy, the band Rhyme is ready to take the international markets by storm with the release of their second album, The Seed and The Sewage on December 3,2012.  Following their debut album Fi(r)st, this is their first release on Bakerteam Records. The band is currently on tour in Europe, after having been a… Read more »