POLARIS – The Death of Me 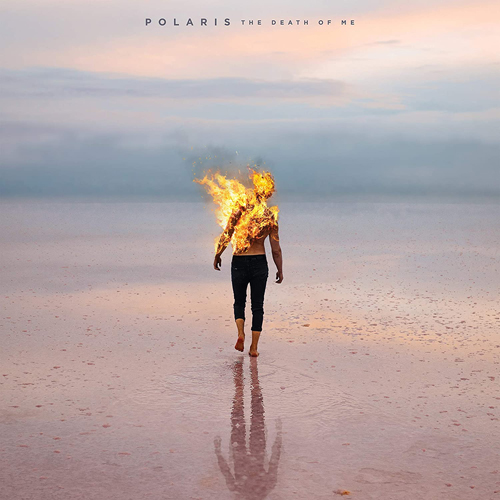 Australian metalcore phenoms Polaris have followed up their successful debut album, The Mortal Coil with the highly awaited The Death of Me. As might be expected by the name, this isn’t a peppy, upbeat record. Instead it is a heavy, highly emotion-filled outlook on the world that will most likely speak to many people at… Read more » 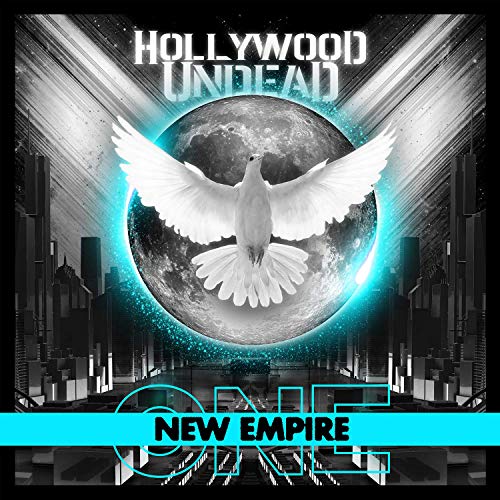 It’s hard to believe that it’s already been fifteen years since Hollywood Undead were formed and started sharing their signature sound with the world behind those masks of theirs. The band is now about to drop their 6th full-length album, New Empire, Vol. 1 via Dove & Grenade Media/BMG. According to Johnny 3 Tears, the… Read more »

ANOTHER LOST YEAR – Coming H.O.M.E. and Hitting the Road 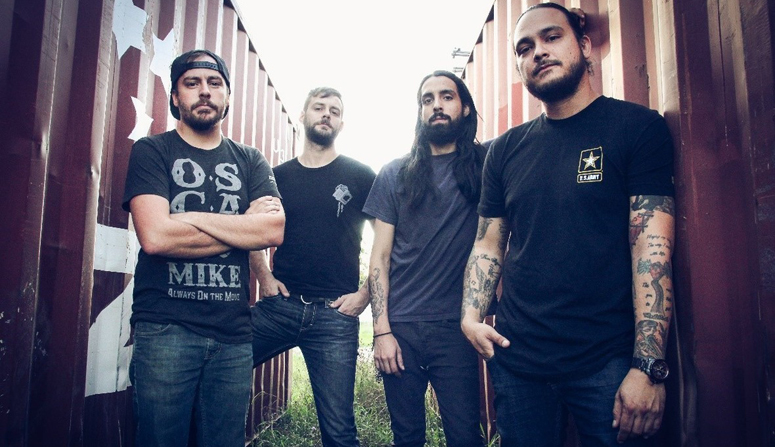 Another Lost Year sprung out of North Carolina nine years ago, and have seen their share of successes and hit the road hard for years. But that journey has not been an easy one and fans have also been clamoring for new music and a new tour. A new single, H.O.M.E., has finally seen the… Read more » 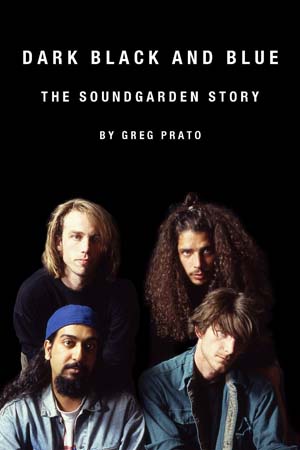 The books of author Greg Prato have been featured and reviewed many times here at Screamer, so it was no surprise to see that Mr. Prato had been hard at work on even more volumes on the history of rock, including one of his most recent, Dark Black and Blue: The Soundgarden Story. The great… Read more »

DARK STATION – Down in the Dark – Album Review 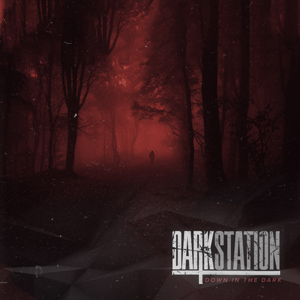 Getting ready to hit the road with Another Lost Year, Dark Station’s Down in the Dark is being released on October 25th to the anticipation of fans who have gotten to know the band through the four music videos the band has already shared.  Heroes, Obvious, No Life and Villain are the songs that have… Read more » 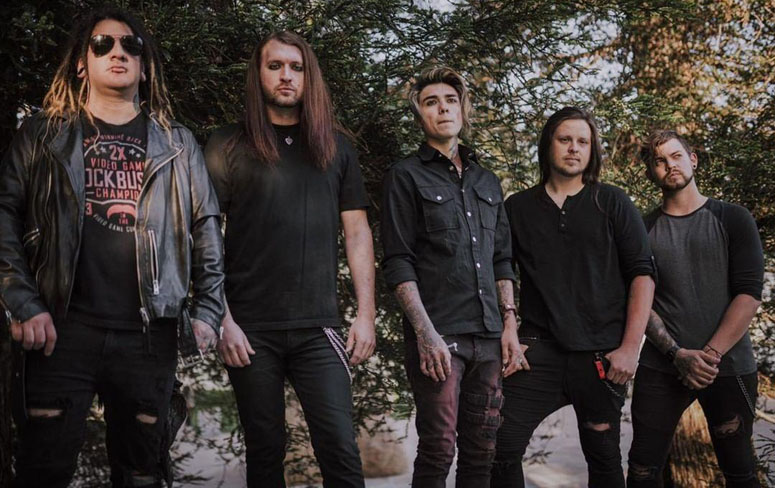 Dark Station haven’t even hit the road as a band yet and they are already blowing up YouTube with four music videos. The guys are now getting ready to begin a tour with Another Lost Year and their debut release, Down in the Dark will be available at the end of October. Let’s meet the… Read more »

SILVERTUNG – But At What Cost??! – Album Review 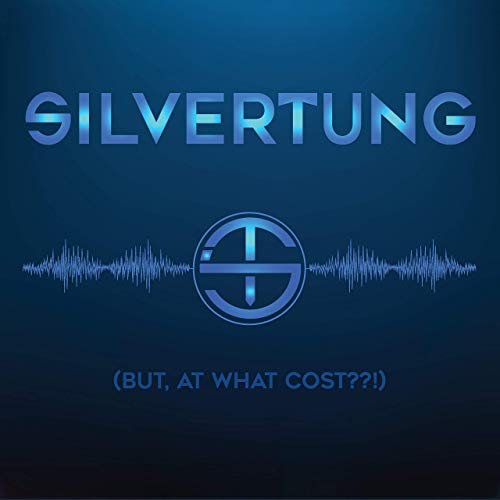 Maryland’s own Silvertung recently released But At What Cost??! via Thermal Entertainment. While they may not yet be a household name, this is actually the fifth release the band has put out, starting with Devil’s in the Details in 2013, followed by Never Too Late and Out of the Box. 2017 brought Lighten Up, an… Read more » 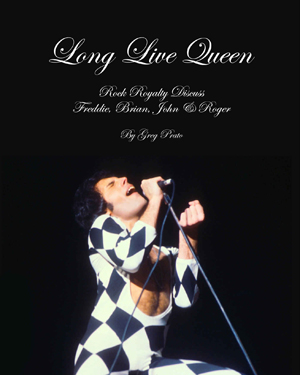 Queen has never really gone out of style, but they have certainly seen a massive resurgence, and probably an influx of new fans due to the release of the film Bohemian Rhapsody. So what a great time for a new book about the band, Long Live Queen: Rock Royalty Discuss Freddie, Brian, John and Roger… Read more » 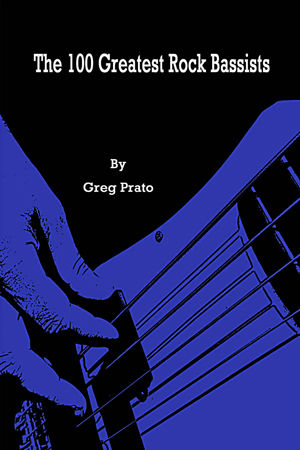 Top 10 or Top 100 or Top Anything lists will always be subject to a multitude of opinions- “No, this dude should have been higher up on the list!” “You forgot about this fella/gal!” Unless the criteria is something specific, such as number of albums sold or top grossing concert tours, a list is essentially… Read more » 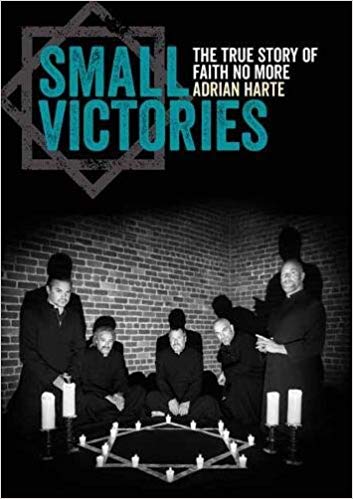 Type in a search for “Faith No More books” on your favorite search engine or online store. There will be a surprisingly short list- one came out in 1994 and therefore leaves much of the story still to be discovered, one (The Faith No More and Mr. Bungle Companion) which was also reviewed here in… Read more » 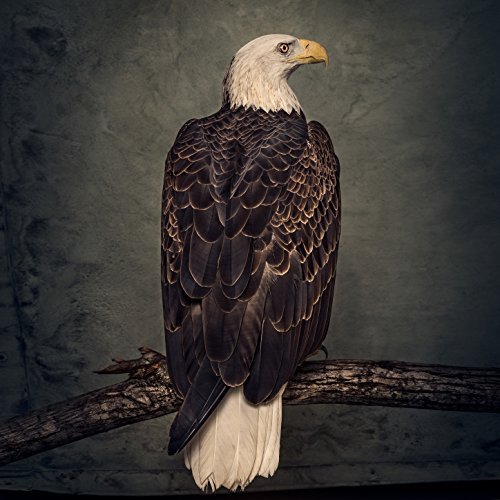 For over 25 years now, the fellas from Maryland that came together to form Clutch have been producing their own unique brand of rock. At times bluesy, psychedelic and even punk; and at times irreverent and always witty and intelligent. Clutch recently released their 12th album, Book of Bad Decisions via their own label, Weathermaker… Read more » 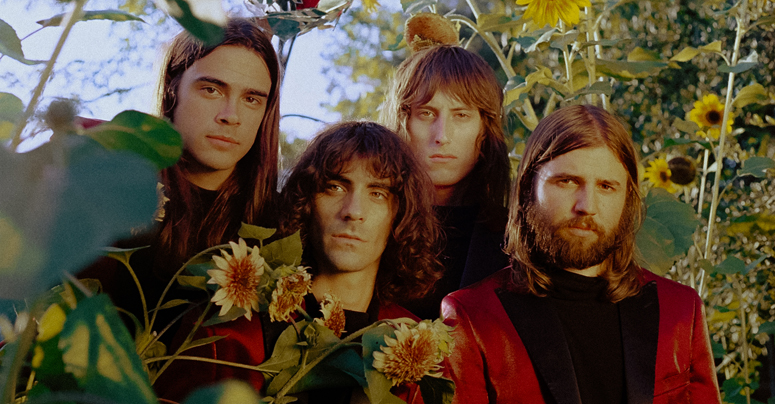 Four young men who have known each other most of their lives made the decision to pool their talents together and form a band. Those young men- Sam Plecker, Nolan Le Vine, Trevor Sutton, and Derek Thomas- released an independent EP in 2016 and began making waves on Spotify and YouTube. In the fall of… Read more »