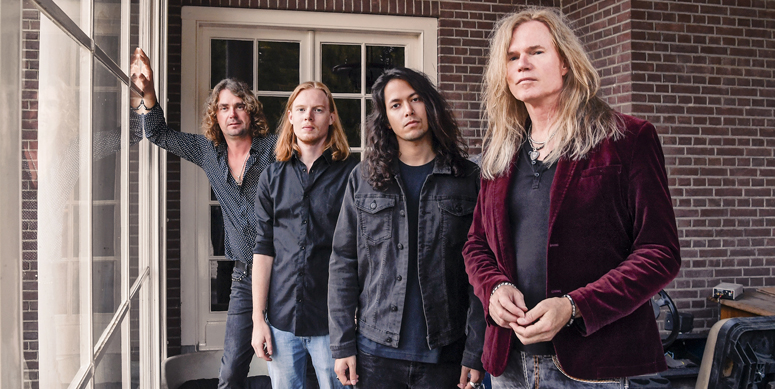 Once upon a time, a young Dutchman rose to fame for his prowess on a six-stringed instrument called a guitar. He even had a band named after him (Vandenberg), and then joined one of the biggest bands of the 1980’s (Whitesnake). He traveled the world with that guitar, making hearts happy. But then that Dutchman… Read more » 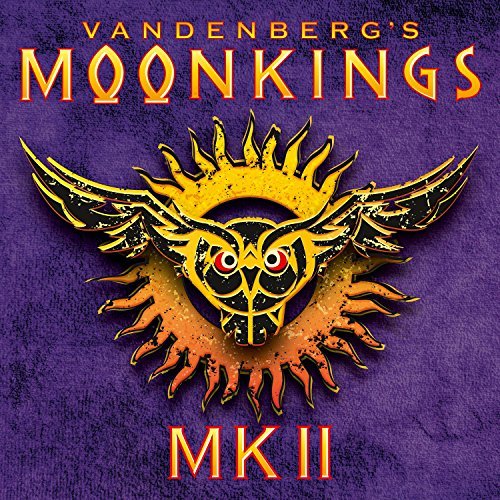 Adrian Vandenberg’s newest project Vandenberg’s Moonkings has released their second album. Released November 3rd, via Mascot Label Group, MKII is evidence that there is no “sophomore slump” for the Moonkings. Right out of the gate, the album’s first video release and opening song, Tightrope provides a glimpse of what can be expected on this album,… Read more » 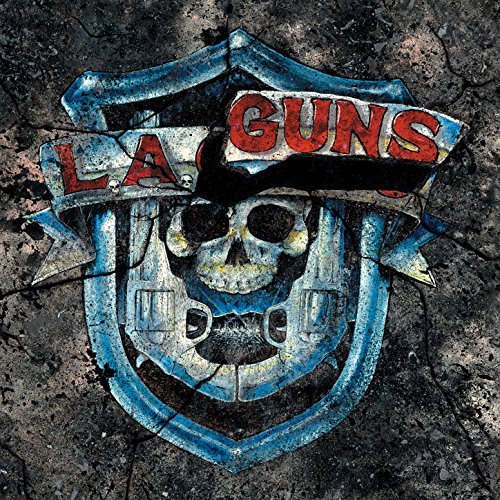 How many of your favorite bands that debuted in the 80’s are still putting out new music? Sure, there are a handful, but those numbers are fairly low. Well, after years of lineup changes, and even two bands using the same name for a period of time, L.A. Guns are back with The Missing Peace… Read more »

REVOLUTION SAINTS – Light In The Dark 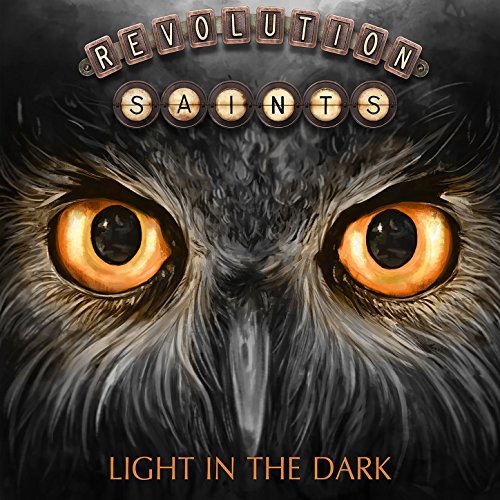 After debuting in 2015, the Revolution Saints are back with their sophomore release, Light In The Dark. If you aren’t sure who the Revolution Saints are, the band is comprised of some well-known musicians: Jack Blades (Night Ranger, Damn Yankees), Deen Castronovo (ex-Journey, Bad English), and Doug Aldrich (The Dead Daisies, ex-Whitesnake, DIO). Blades on… Read more » 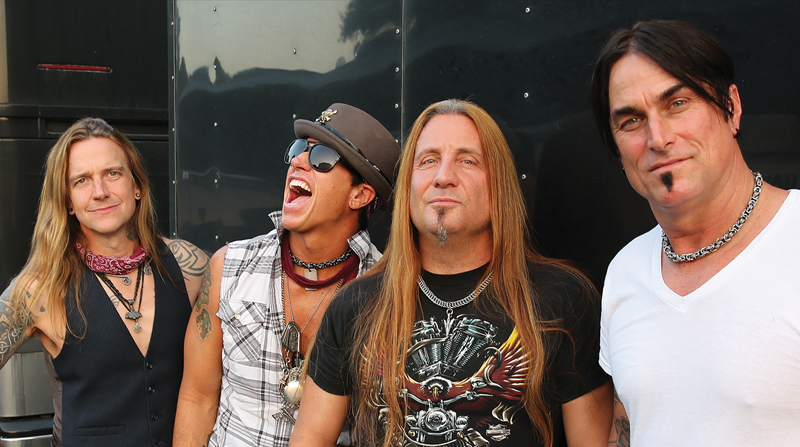 Think back to 1992. Many bands made their debut around that time. Now think about how many of them are still together. Or how many haven’t broken up for a length of time and perhaps gotten back together and barely resemble the old band, with perhaps only one or two original members. Very few have… Read more » 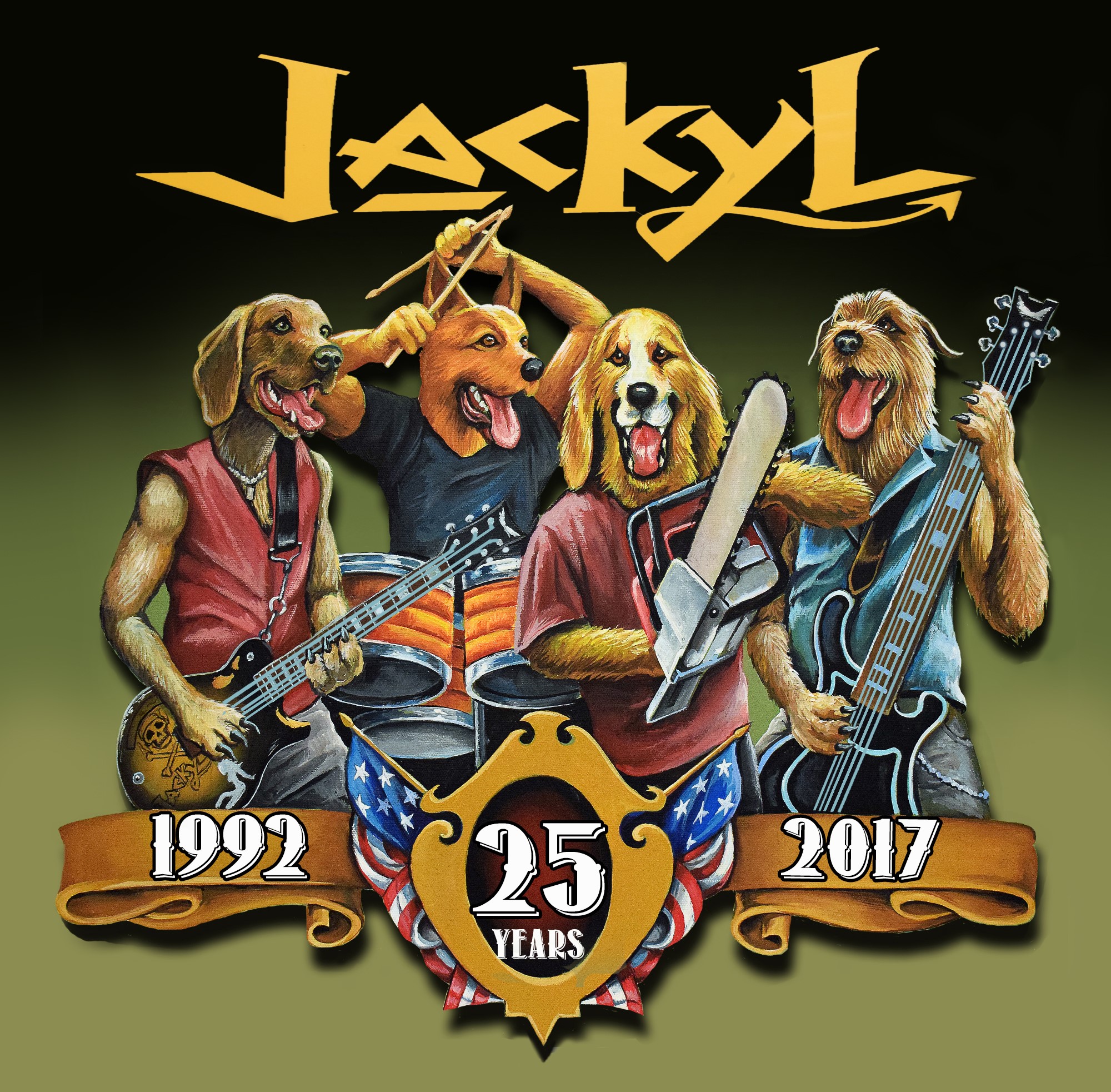 It might be hard to believe that the band Jackyl is celebrating their silver anniversary. It’s been 25 years since The Lumberjack came out and Jesse James Dupree started playing the chainsaw as a musical instrument? Yes, yes it has. And Jackyl has stayed just as raunchy and wild as they were in 1992. To… Read more » 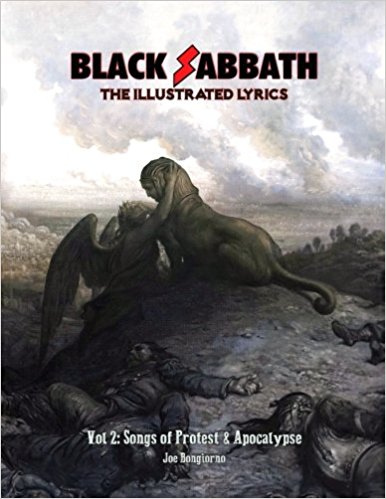 From the Royal Publisher of Oz comes their latest book release, Black Sabbath: The Illustrated Lyrics Vol. 2: Songs of Protest and Apocalypse. Author Joe Bongiorno is taking his readers on an in-depth journey through each and every one of Black Sabbath’s albums from the 1970’s. This second book in what will be an eight… Read more » 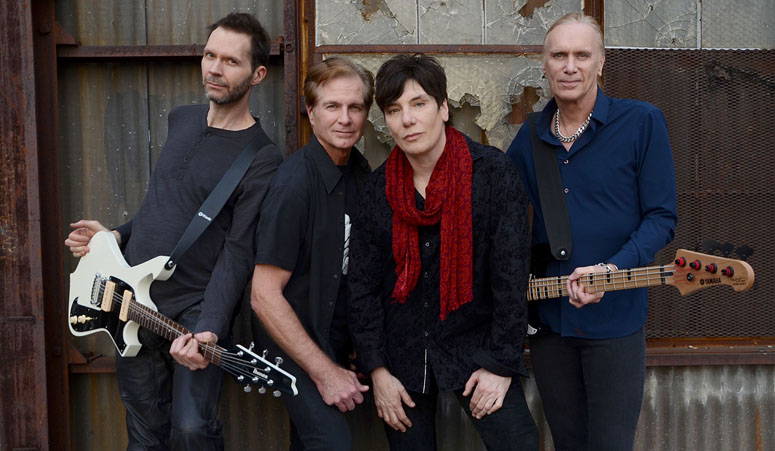 Twenty-five years after the release of their most well-known hit, To Be With You, Mr. Big is releasing their ninth studio album, Defying Gravity, via Frontiers Records (July 21). And achieving what many bands with longevity have not been able to, all of the original members of the band are still involved. Mr. Big’s lineup… Read more » 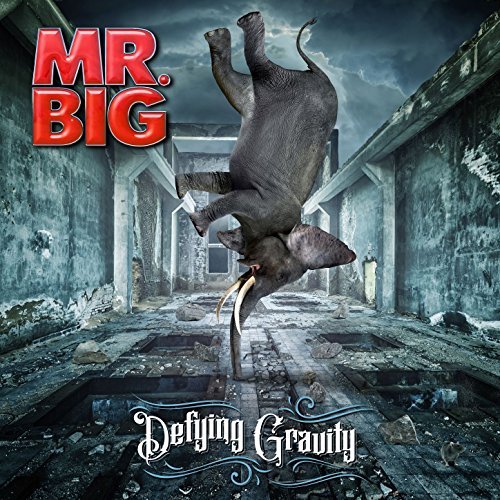 ALL THAT REMAINS – Never Sorry! 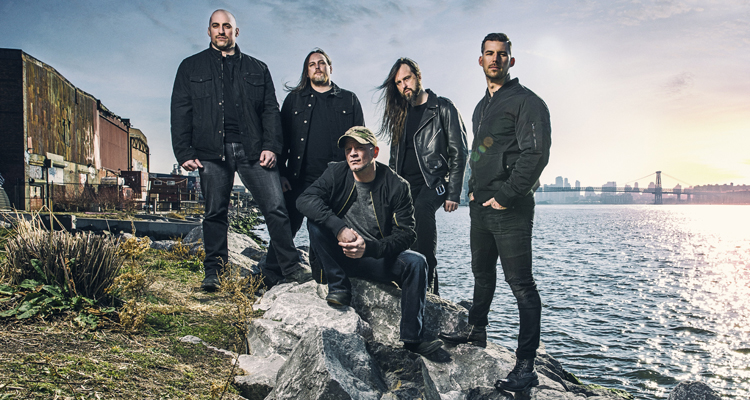 Massachusetts rockers All That Remains have been at it for over fifteen years now. From 2002’s Behind Silence and Solitude to Madness (release date April 28, 2017), frontman Phil Labonte has been manning the microphone- saying and singing pretty much whatever he wants to. And although the band and Labonte have had their fair share… Read more »

ALL THAT REMAINS – Madness 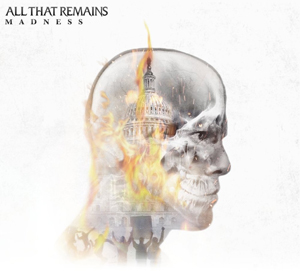 All That Remains is back with a new album–Madness, releasing April 28th. The band has dealt with their fair share of criticism from listeners who don’t believe that they have stayed true to their metalcore roots. As they have said, they write what they like, not really caring what critics have to say and that… Read more » 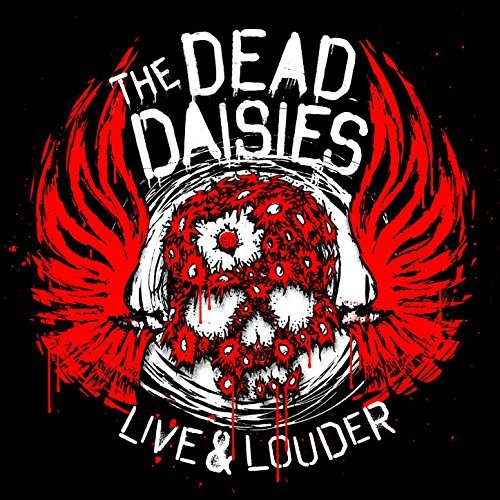 Following up their three studio albums, (The Dead Daisies 2013, Revolucion 2015, Make Some Noise 2016) The Dead Daisies are now releasing a live album, Live & Louder on May 19th via Spitfire music. The band has gone through multiple line-up changes in their short run, but the current roster is definitely an all-star group,… Read more »