ART OF ANARCHY – The Madness 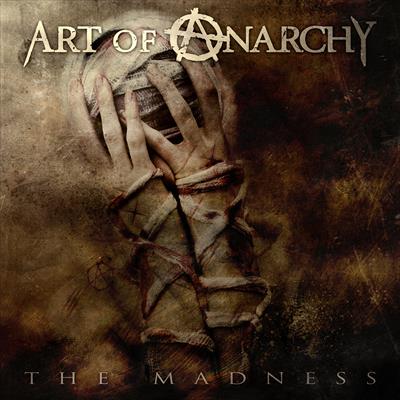 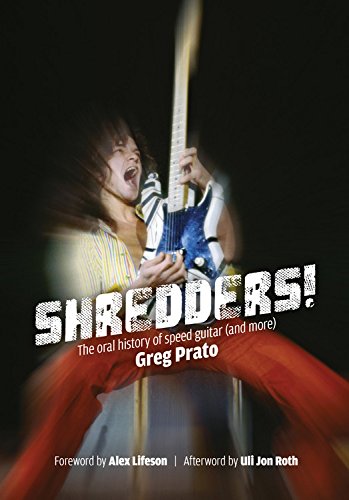 Author Greg Prato is back again with his latest book, Shredders! The Oral History of Speed Guitar (and more). If you are unsure what a “shredder” is, Prato explains in the book’s description: “‘How fast can you play?’ ‘What guitar do you have?’ ‘Who is better, Van Halen or Steve Vai?’ For metal fans in… Read more » 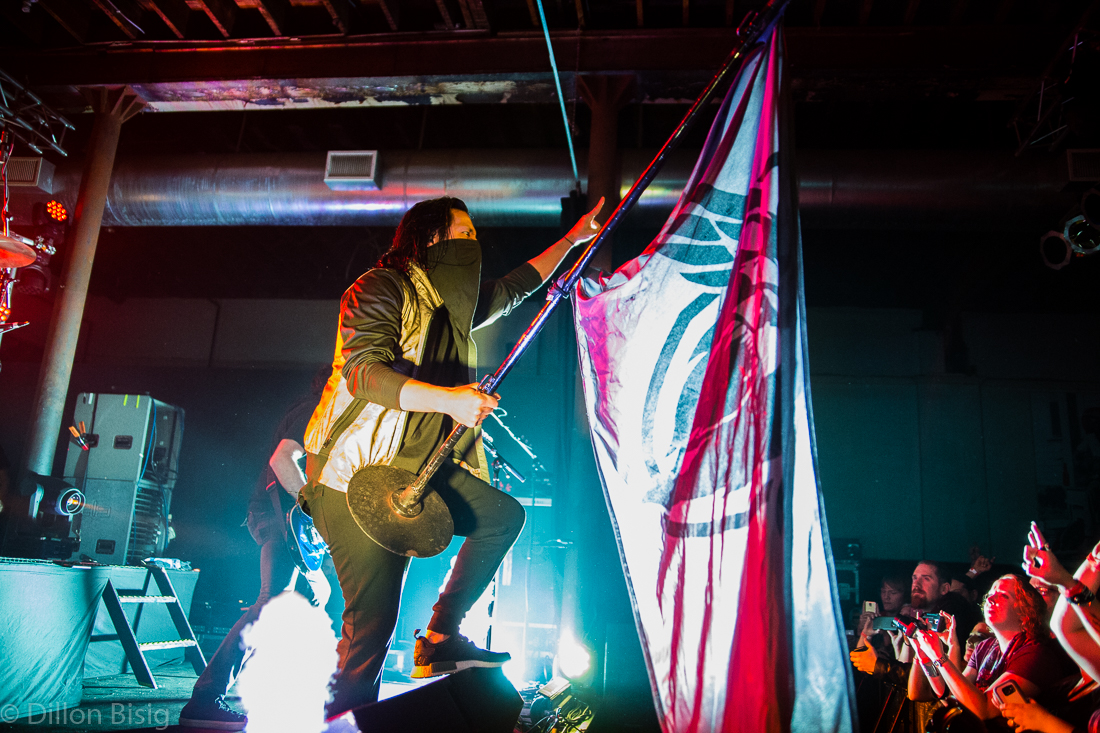 The Rock n Roll Now Tour with Badflower, Red Sun Rising, and Pop Evil rolled into Des Moines on a surprisingly warm February evening in Iowa and the fans rolled into Wooly’s. Because the majority of Pop Evil’s equipment was already on stage, the opening bands did not have as much room on the stage,… Read more » 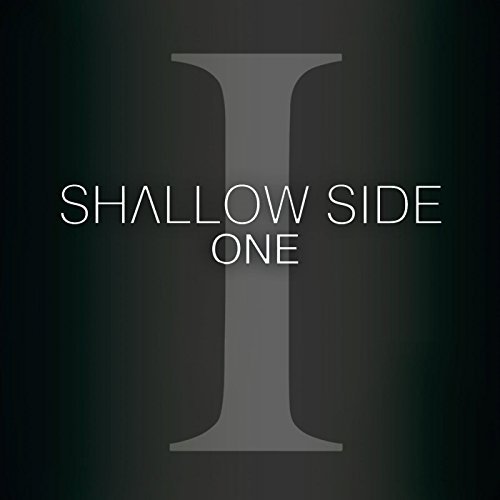 Sometimes we can’t just be patient and sit and wait for a full-length album from a band. Thankfully, a lot of bands these days will throw us a bone and give us an EP to satisfy our cravings while they continue working. Alabama’s own Shallow Side has done just that with their latest six-song release,… Read more »

Book Review: The Other Side of Rainbow by Greg Prato 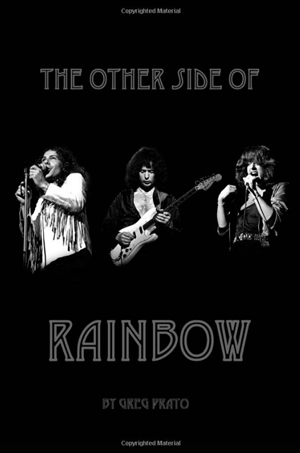 New York-based journalist Greg Prato is back at it again, releasing his twentieth book The Other Side of Rainbow.  Several of his other books have been reviewed in Screamer in the past and Prao has written for Rolling Stone, Classic Rock, and Vintage Guitar. For those who don’t know the history of the band Rainbow,… Read more » 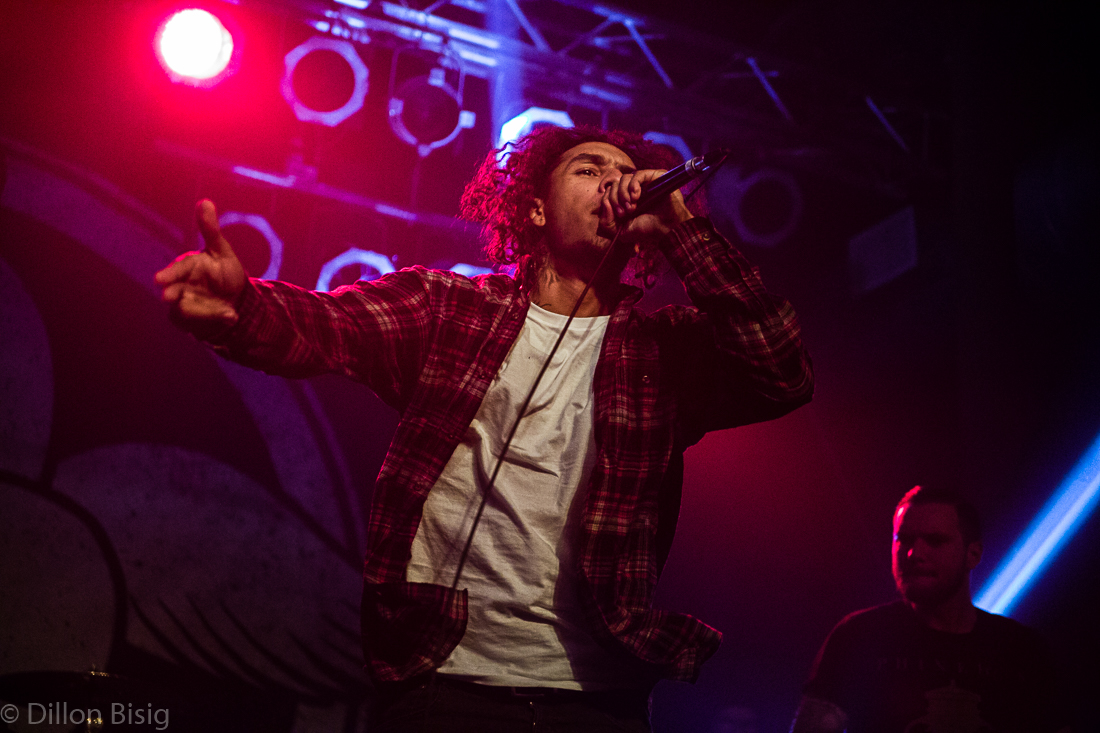 On Tuesday, December 13th, fans gathered at Wooly’s in Des Moines, Iowa to see one of their favorite metalcore bands for the last time. For Today’s Farewell Tour rolled into town, five shows away from their final performance after ten years performing together. Of course, they brought some friends along with them as well. The… Read more »

Posted on December 8, 2016 by Hilary Mahoney 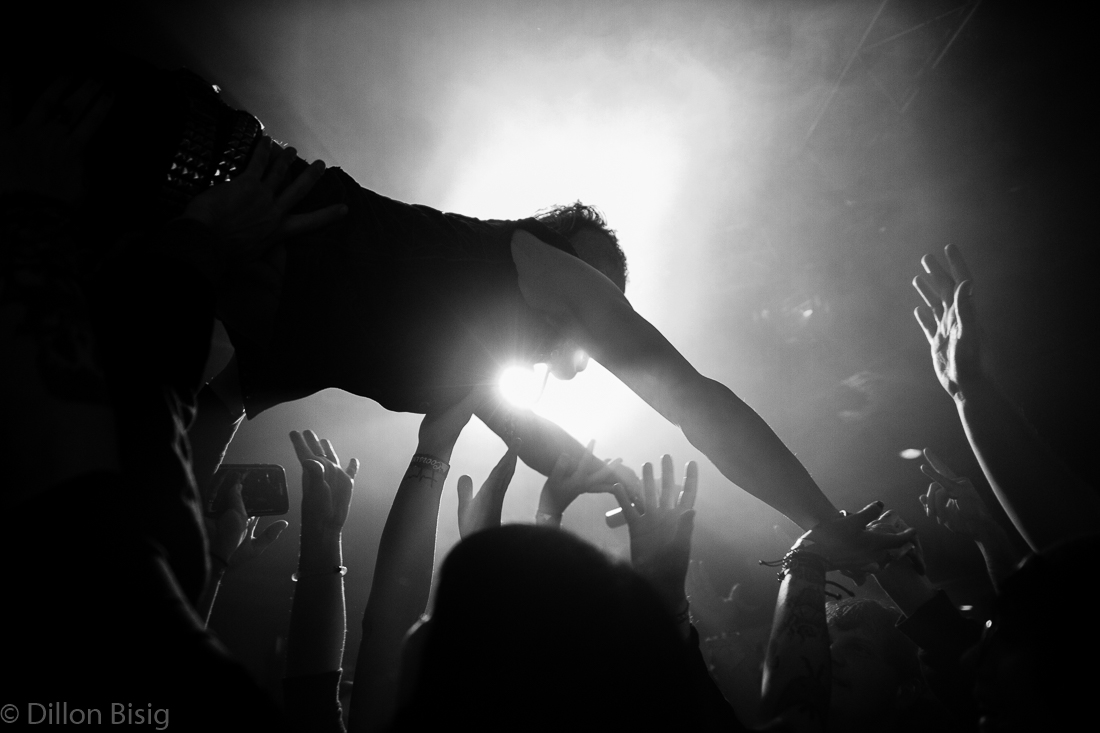 Merry Christmas! If you wanted a dose of hard rock for the holidays, then the Not So Silent Night Tour should be on your list. The buses rolled into Spicoli’s Rockade in Waterloo, Iowa on Saturday, December 3rd. And in true holiday (and Iowa) fashion, the snow began to fall as the bands began to… Read more »

NIGHT RANGER – 35 Years and a Night in Chicago 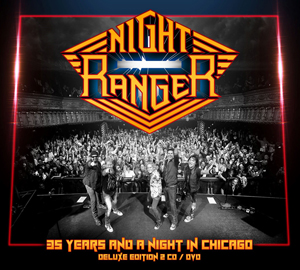 The 35th Anniversary of Night Ranger. Does that make you feel old? Well, it shouldn’t because if they can still rock, so can you. 35 Years and a Night in Chicago will be released on December 2nd via Frontiers Music and is available in multiple formats: 2 CD/DVD, Blu-Ray, and MP3 (audio only). Having sold… Read more » 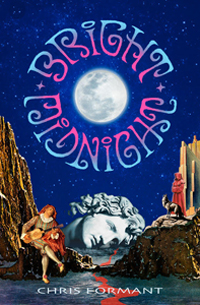 “They were the voices of Gantry Elliot’s generation- Jimi Hendrix, Janis Joplin, Jim Morrison- comets that lit up the sky and disappeared too soon. Elliot longs for the days when rock and roll blazed with fierce originality, even as he struggles to keep up with current trends as an investigative reporter for Rolling Stone. Still,… Read more » 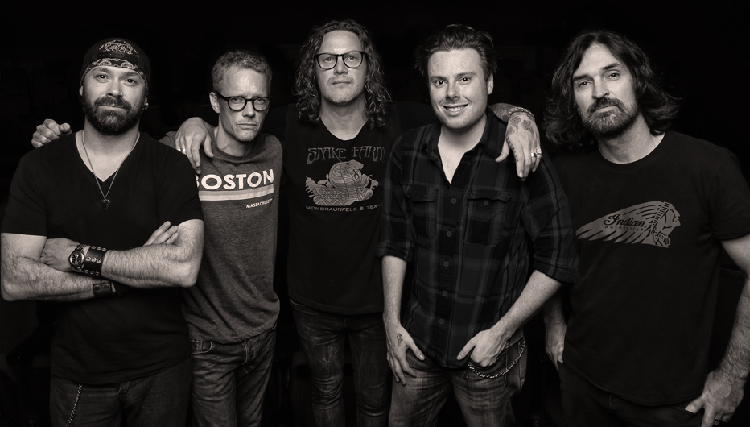 Having formed back in 1991, Candlebox has been making music together for 25 years now. Their self-titled album spawned such memorable hits as Far Behind and You. After releasing a total of three albums (Candlebox, Lucy, Happy Pills) on Madonna’s Maverick Records, the band went on an indefinite break around the year 2000 but reunited… Read more »

BLUES PILLS – A Dose Of Medicine For The Soul 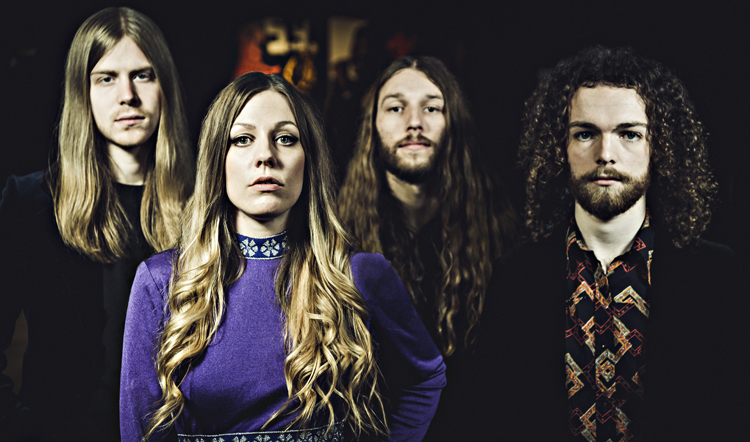 Blues Pills is a band featuring members from multiple countries, so it is no surprise that their popularity is growing, especially in Europe. Their second full-length album, Lady In Gold was released August 5th via Nuclear Blast and since then the blues/rock act have been busy touring and promoting. However, drummer Andre Kvarnstrom was recently… Read more » 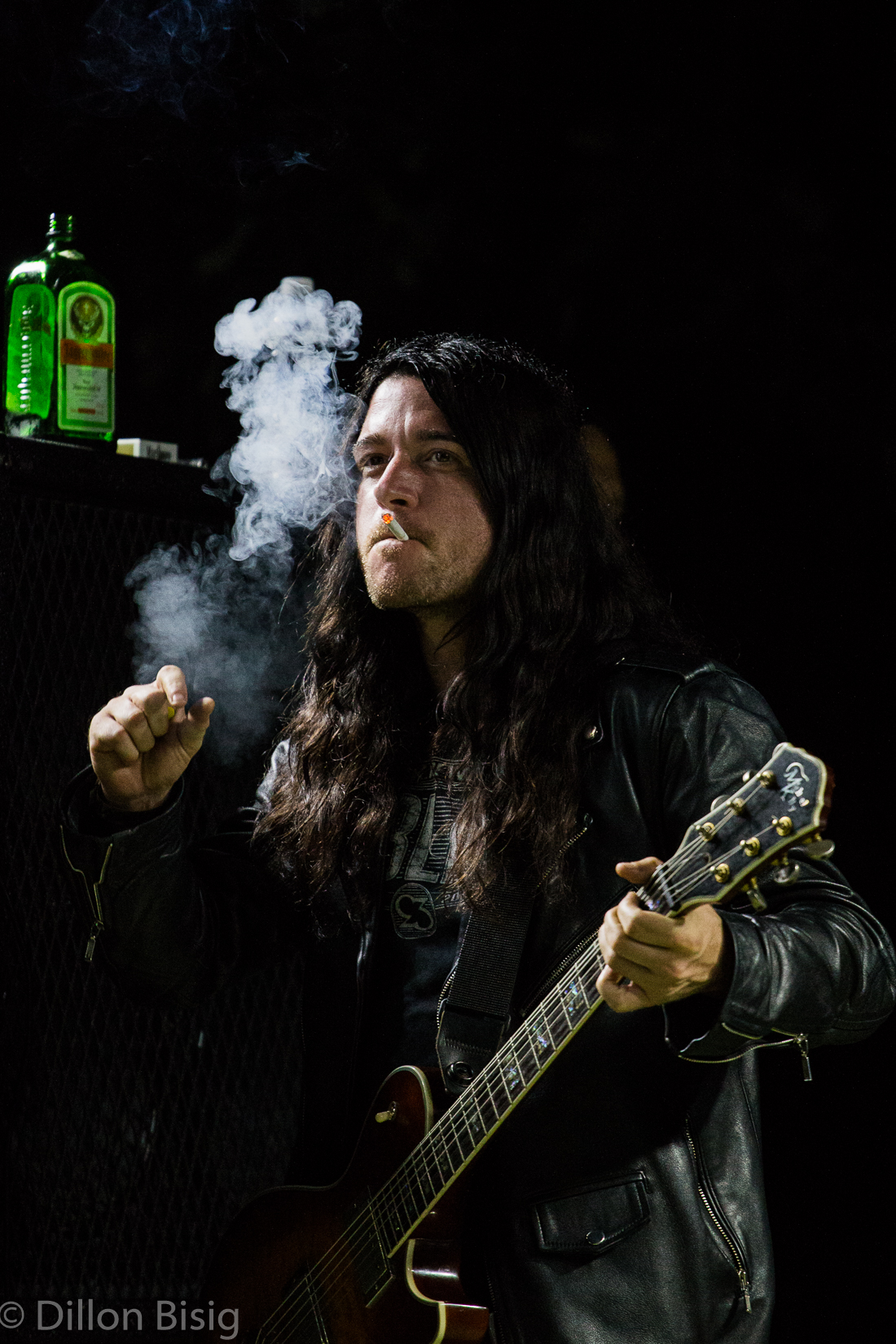 Labor Day weekend in Center Point, Iowa. For those who are not familiar with the area, you might picture a quiet family gathering over burgers and some brats. If that is what you pictured, you must not not be aware that Blitzcreek is located in Center Point. And where you find Blitzcreek, you are sure… Read more »