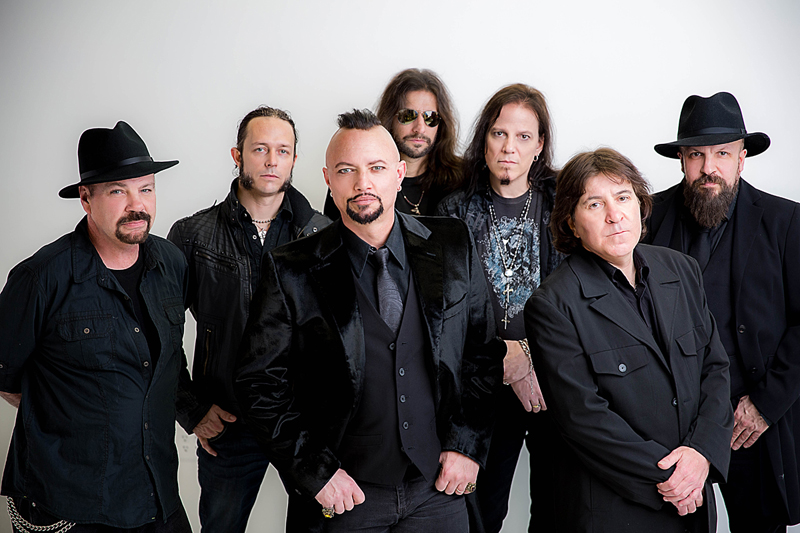 He has one of the most iconic voices in the world of rock/metal. In fact, you will find his name on many of the “Top Vocalist” lists, including those by Hit Parader and That Metal Show. And that name would be Geoff Tate. Tate fronted the band Queensryche for 30 years (1982-2012) and found success with… Read more »

If It Was My Band… by Emma Scott 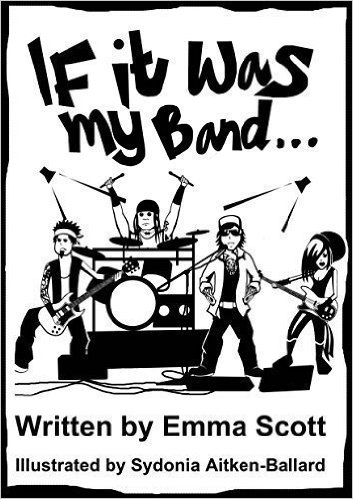 Author Emma Scott is no newbie to the music world, having worked in the industry since the late eighties in fields such as radio and television presenting, promotions, A & R and, these days, radio plugging. Now she is adding the title of author to her resume, with the book If It Was My Band…… Read more » 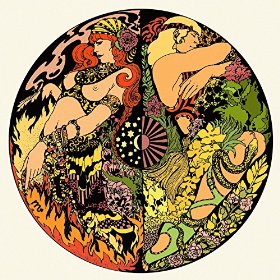 Blues Pills have followed up on their self-titled debut album with a powerful punch, releasing Lady in Gold on Nuclear Blast Records. The rock/blues band is fronted by a powerful female vocalist, Elin Larsson, and she wastes no time in flaunting her vocal prowess, belting out the title track Lady in Gold,  a fast moving… Read more »

THE TEMPERANCE MOVEMENT – Bringing Soulful Rock to The States 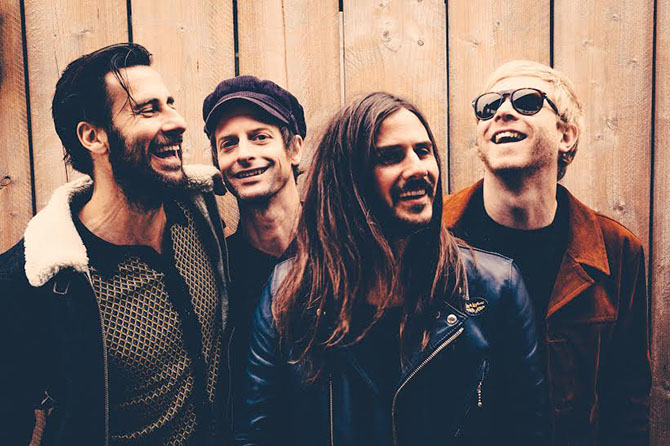 The faces of The Temperance Movement may look familiar. Prior to forming their own band, the members played with many big-name acts, such as Deep Purple, Jamiroquai, Ray Davies, The Waterboys, Jack Bruce and James Brown. Since 2011, the band, based out of London and Glasgow, UK have been jamming together, releasing an EP Pride… Read more » 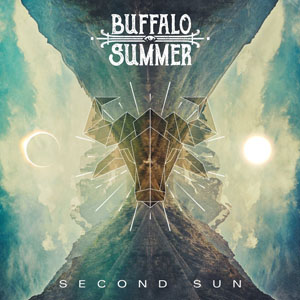 From South Wales, comes Buffalo Summer and their sophomore album, Second Sun. This band started out as a family affair, as singer Andrew Hunt and drummer Gareth Hunt are brothers. Bassist Darren King was a childhood friend and the three have been playing together since the mid 1990’s and guitarist Johnny Williams joined when he… Read more » 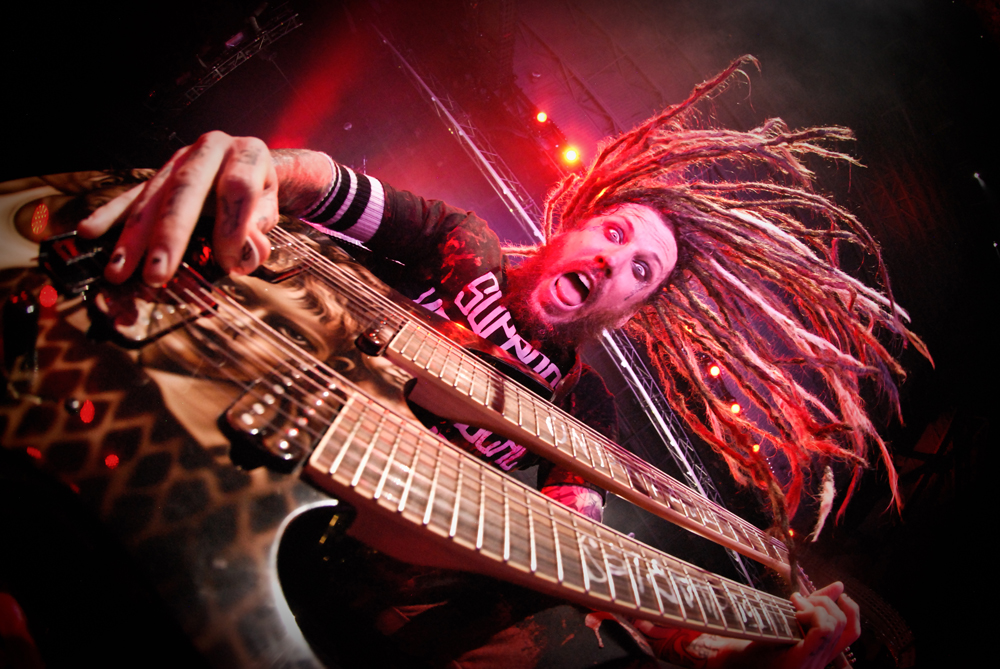 Brian “Head” Welch of Korn has certainly made waves in the music world, and not just for his songwriting and guitar skills or the success of the band he helped form. In 2005, he made headlines when he decided to leave the massively successful Korn after having found God. MTV covered the story when he was… Read more »

FULL THROTTLE SALOON – Back in the Saddle Again 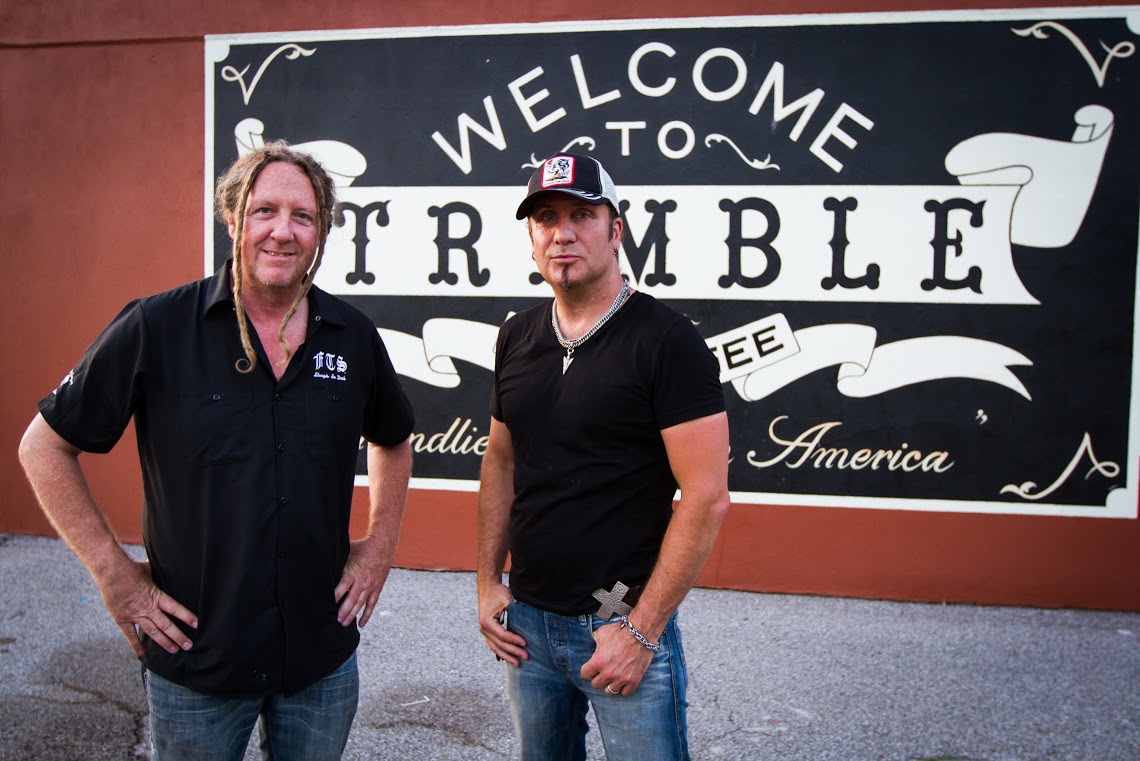 The Full Throttle Saloon in Sturgis, South Dakota, known as the “World’s Largest Biker Bar,” might also be the most well-known biker bar. Having been a staple of the Sturgis rally for many years, and in more recent years being the subject of a reality TV show, proprietors Michael and Angie Ballard and partner Jesse… Read more » 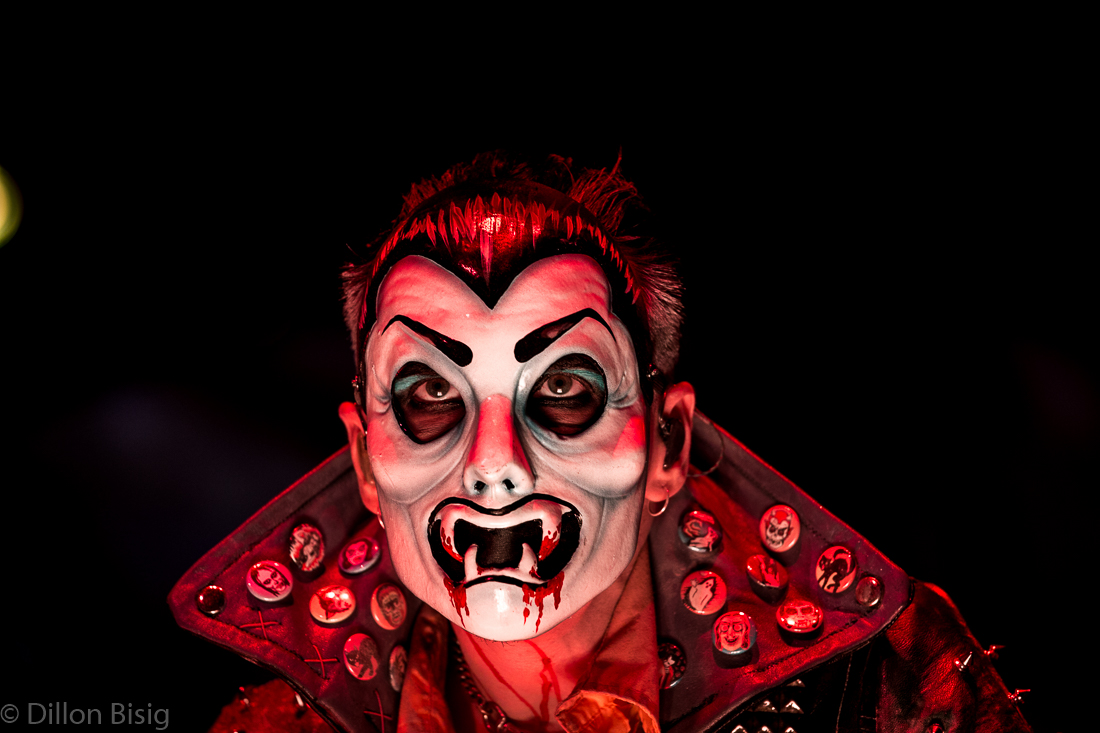 As the tour buses rolled into the US Cellular Center in Cedar Rapids, Iowa, the fans prepared themselves for what was sure to be a hell of an evening and they were not disappointed, as Pop Evil, Rob Zombie and Disturbed hopped onto the stage on May 17th. Pop Evil being the opening band, they… Read more »

BRIAN “HEAD” WELCH – With My Eyes Wide Open: Miracles and Mistakes on My Way Back to Korn 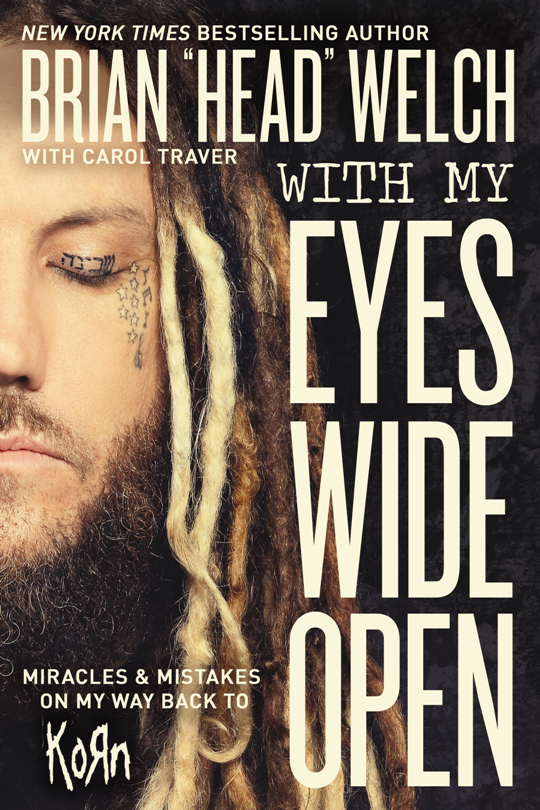 Much has been said regarding Brian “Head” Welch’s departure from, and eventually return to Korn when he became a Christian. Thankfully, Welch doesn’t leave his fans to make up their own assumptions. He puts it out all out there in literary form. He is already a bestselling author, with 2007’s Save Me From Myself: How I… Read more »

THE GLORIOUS SONS – The Union 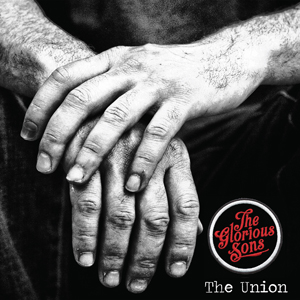 Hailing, from Kingston, Ontario, Canada comes the blue-collar band The Glorious Sons. Their latest release, The Union has already been rocking the Canadian charts for some time, but the band is now making their way to the United States of America. The album is made up of eleven songs, including two songs from their previously… Read more » 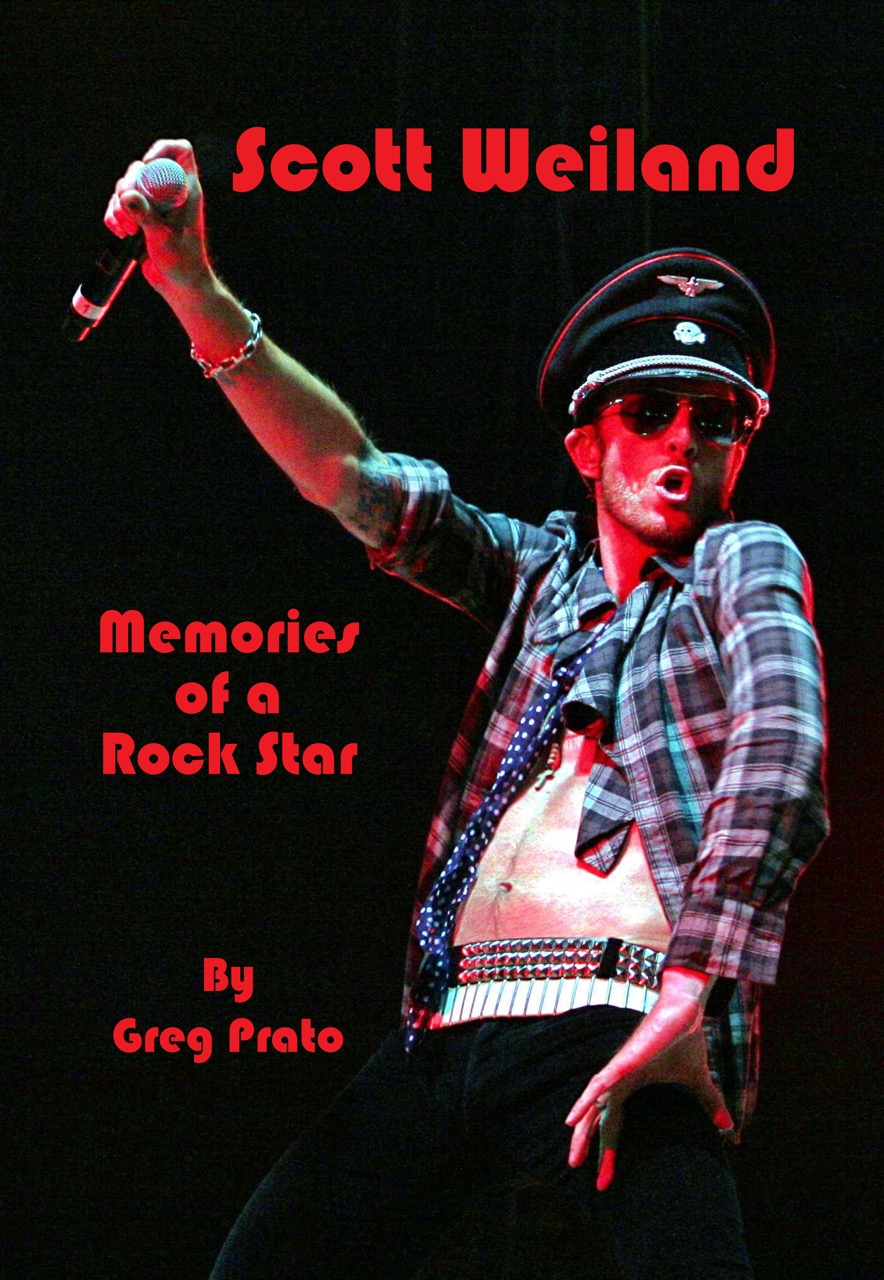 While Scott Weiland’s death in late 2015 may not have been surprising to those who knew his history, it was still a sad day for the many that grew up to the soundtrack of Stone Temple Pilots and also to those who may have discovered Weiland later on, perhaps as a part of Velvet Revolver…. Read more »