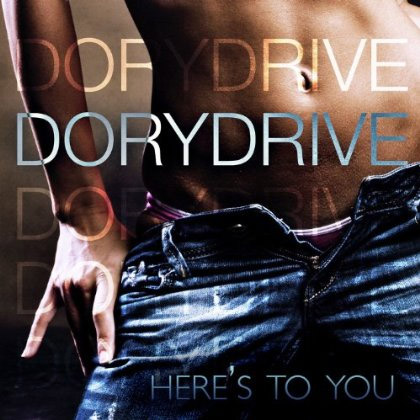 Originating from Nashville, Tennessee, alternative pop/rock band DoryDrive released their first album, Calling On Angels, independently in 2012 and have since been touring relentlessly, supporting such acts as Alice Cooper, Iron Maiden, and Sevendust, among others. In 2013, the band signed with First Launch Records and released their sophomore effort, Here’s To You on February… Read more » 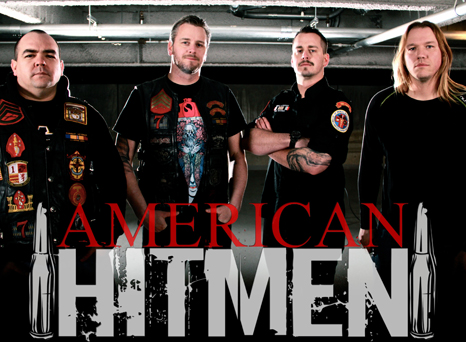 From the battlefields of Fallujah, Iraq to America’s Got Talent, Utah-based band American Hitmen have had quite a unique journey in the music business. If you haven’t heard of them already, you surely will soon. When have you heard of a band that actually formed in a war zone on the other side of the… Read more » 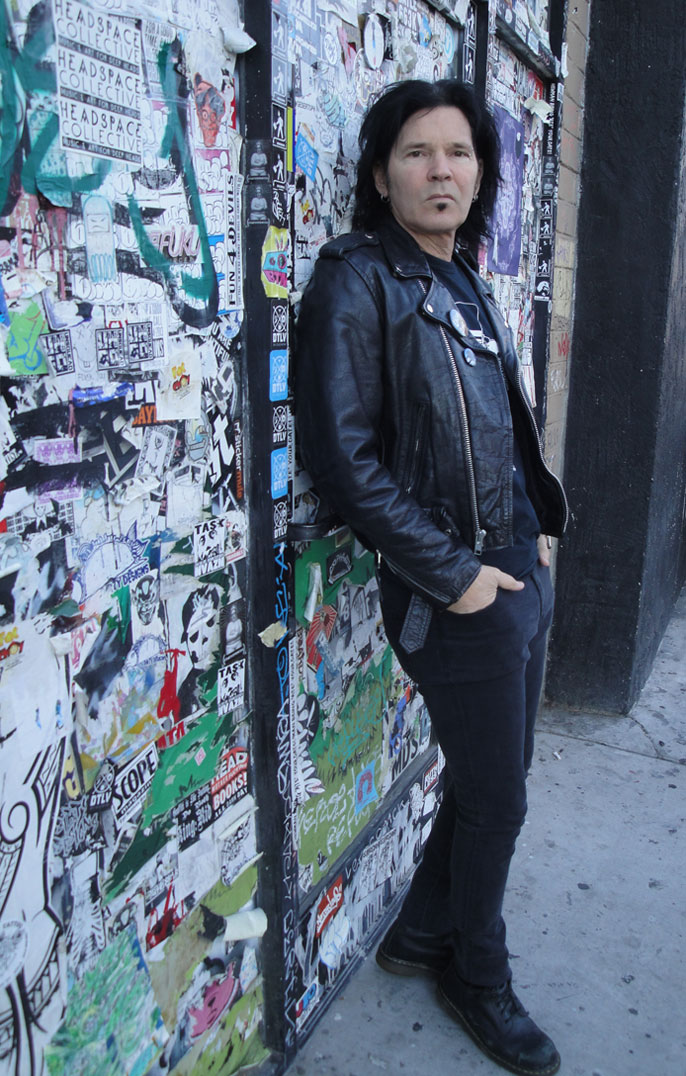 Love/Hate rose to fame in the early ‘90s with vocalist Jizzy Pearl at the helm. Their debut album, Blackout in the Red Room received the title Best Album of the Year in both Kerrang! and Metal Hammer magazines, backed by the success of singles Why Do You Think They Call it Dope? and She’s An… Read more »

Even Keel: Life on the Streets of Rock & Roll by Ron Keel 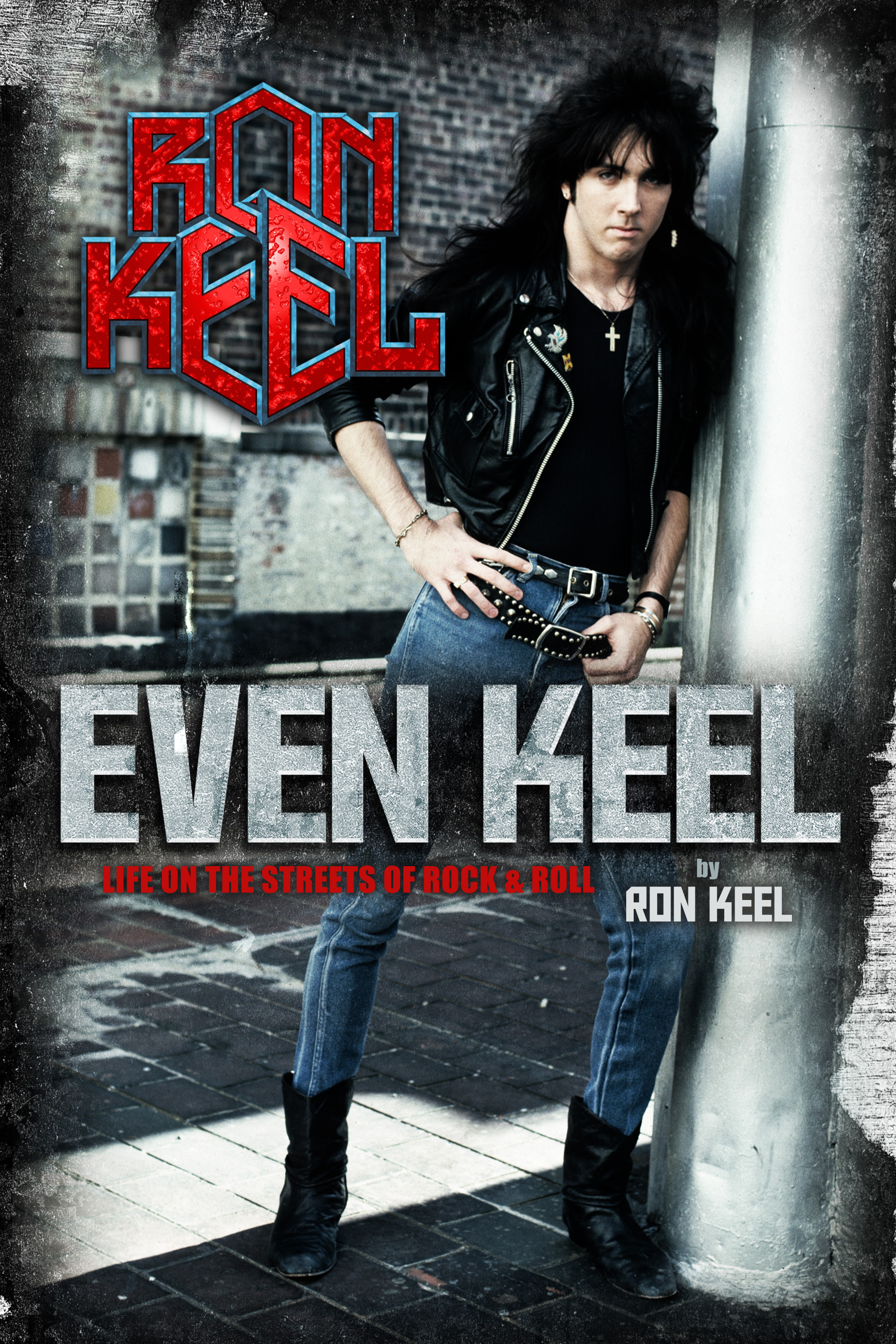 I invite you to take this journey with me, one page at a time. This is a story about a working class kid who became a rock star- an outcast and misfit that grew up trying to figure out the same shit as everybody else: who the hell am I, what’s life all about and… Read more » 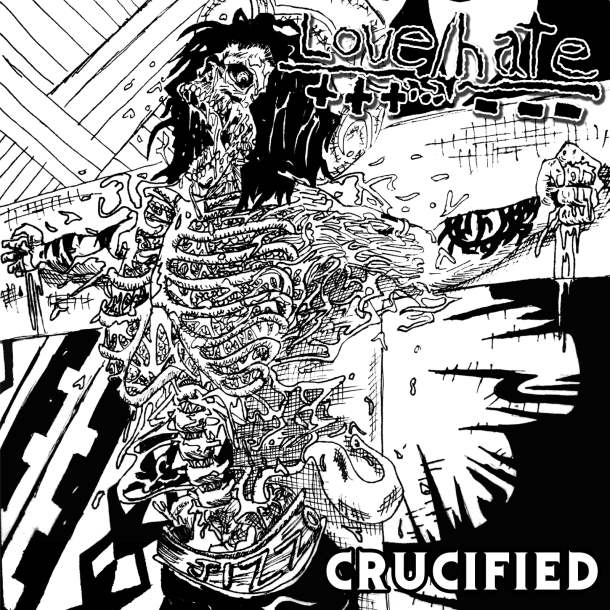 What began as a release from early 90’s band Love/Hate, perhaps best known for their tunes, Blackout in the Red Room and Wasted in America, has, at the final hour, become a solo release by former frontman Jizzy Pearl. Due to the threat of some legal ramifications, Pearl decided to go a slightly different route… Read more »

THE FAITH NO MORE AND MR. BUNGLE COMPANION 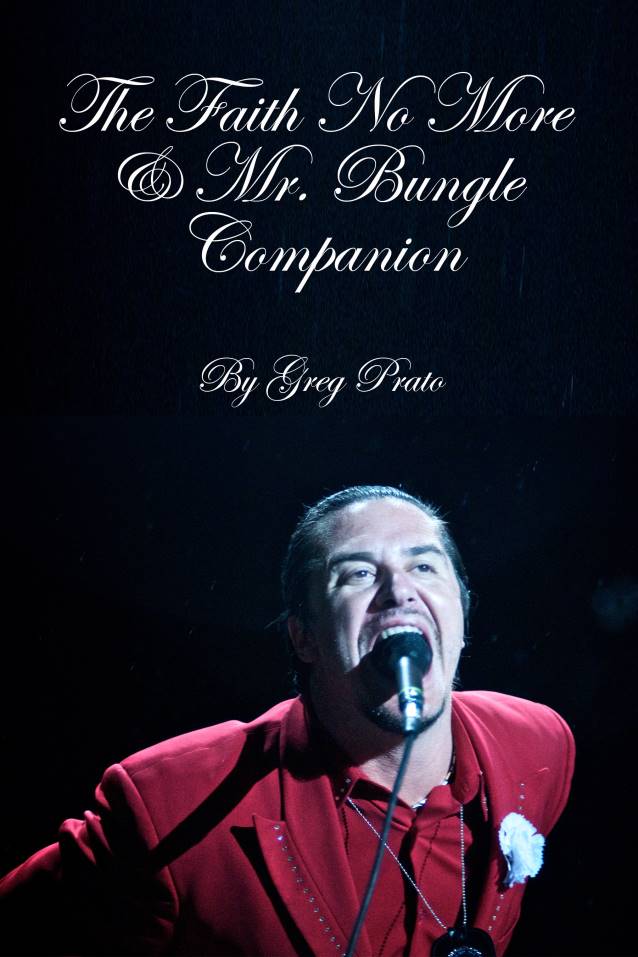 With a chapter entitled “Shit Terrorist”, how can you go wrong? The Faith No More and Mr. Bungle Companion is Greg Prato’s tenth book, including such titles as Grunge is Dead: The Oral History of Seattle Rock Music, A Devil on One Shoulder and an Angel on the Other:The Story of Shannon Hoon and Blind… Read more »

“The band’s story begins in late 2010 when four men met in an undisclosed hospital delivery room. No one will ever know what transpired that day other than that it inspired something big, something that could only be expressed through music.” This is plucked straight from the bio of Toronto’s Breached, a heavy melodic rock… Read more » 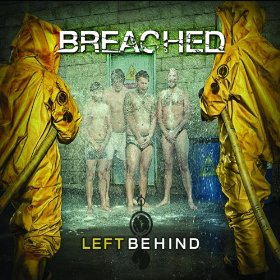 Breached is a heavy melodic rock band hailing from Toronto. While you may not have heard much of them yet, you surely will soon. The band released their third five song EP, Left Behind on October 22nd. The album is full of intense guitars by Mike Diesel, expressive lyrics from the melodic vocal chords of… Read more » 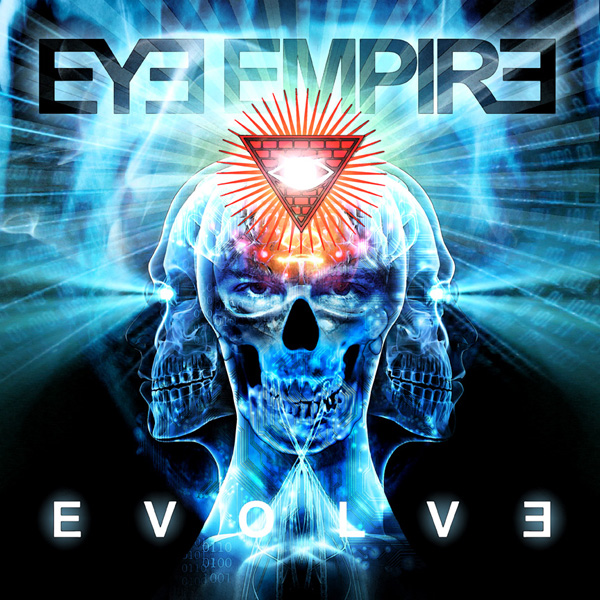 Eye Empire is not a band to sit back and wait for success to come to them. The band features members of Dark New Day, Submersed and the Texas Hippie Coalition and has released two albums (and an expanded version of their first) and played 800 dates in the last three years. Their newest offering… Read more »

DREAM THEATER’S James LaBrie – “It’s About Us Being Ourselves” 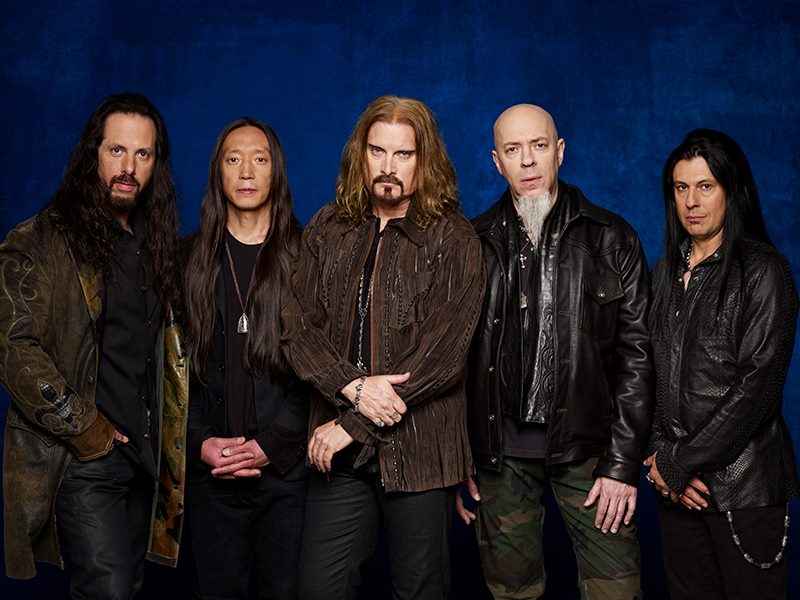 With total album and DVD sales exceeding 10 million worldwide, Dream Theater are an iconic band in the prog rock world. After over 20 years and multiple albums, 2011’s A Dramatic Turn of Events earned the band their first ever GRAMMY nomination for On the Backs of Angels. Vocalist James LaBrie recently took some time out… Read more »

My Life With Deth by David Ellefson 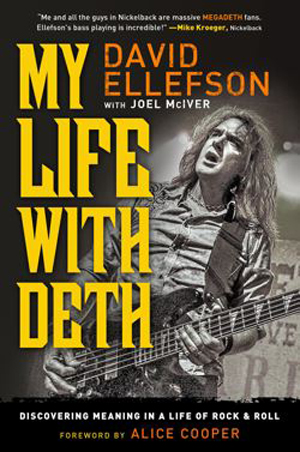 Oftentimes, when a reader picks up a copy of a musician’s biography, they can expect to find a sad story, full of troubled childhood tales , addiction, and unfortunately, in some cases, death. Thankfully there are some stories out there with a little more hope to offer and that is the case with My Life… Read more » 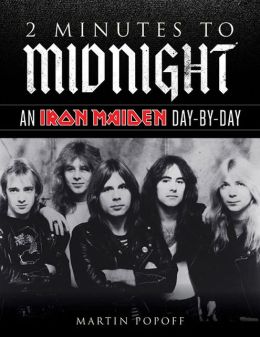