MUSHROOMHEAD – The Righteous & The Butterfly 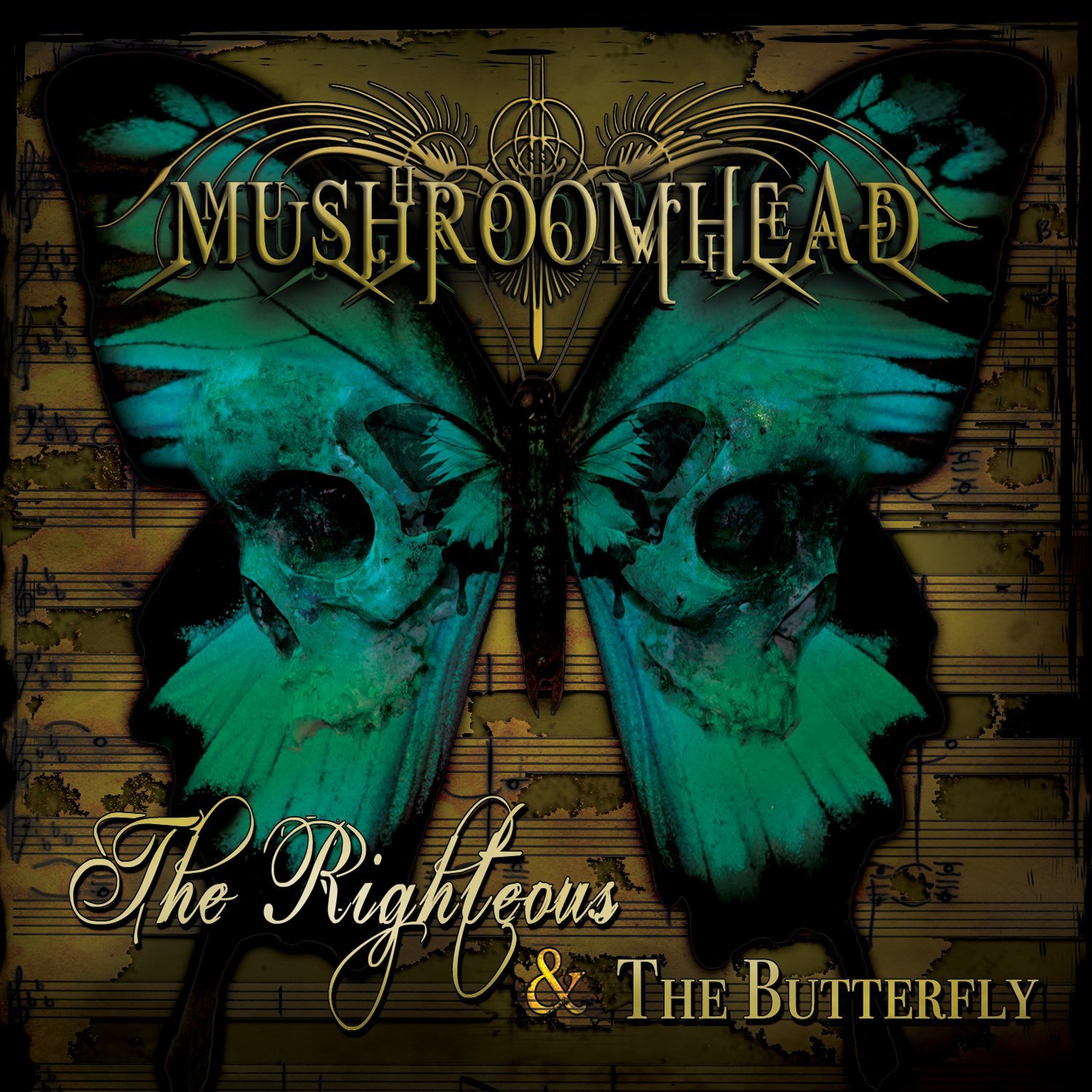 Few bands last ten years in the metal business, even fewer last 15, so when you look at Mushroomhead’s 20 plus year history it just screams experience, and on their new release The Righteous & The Butterfly, their first release since vocalist JMann rejoined the group, it screams that experience right back in your face. Mushroomhead… Read more » 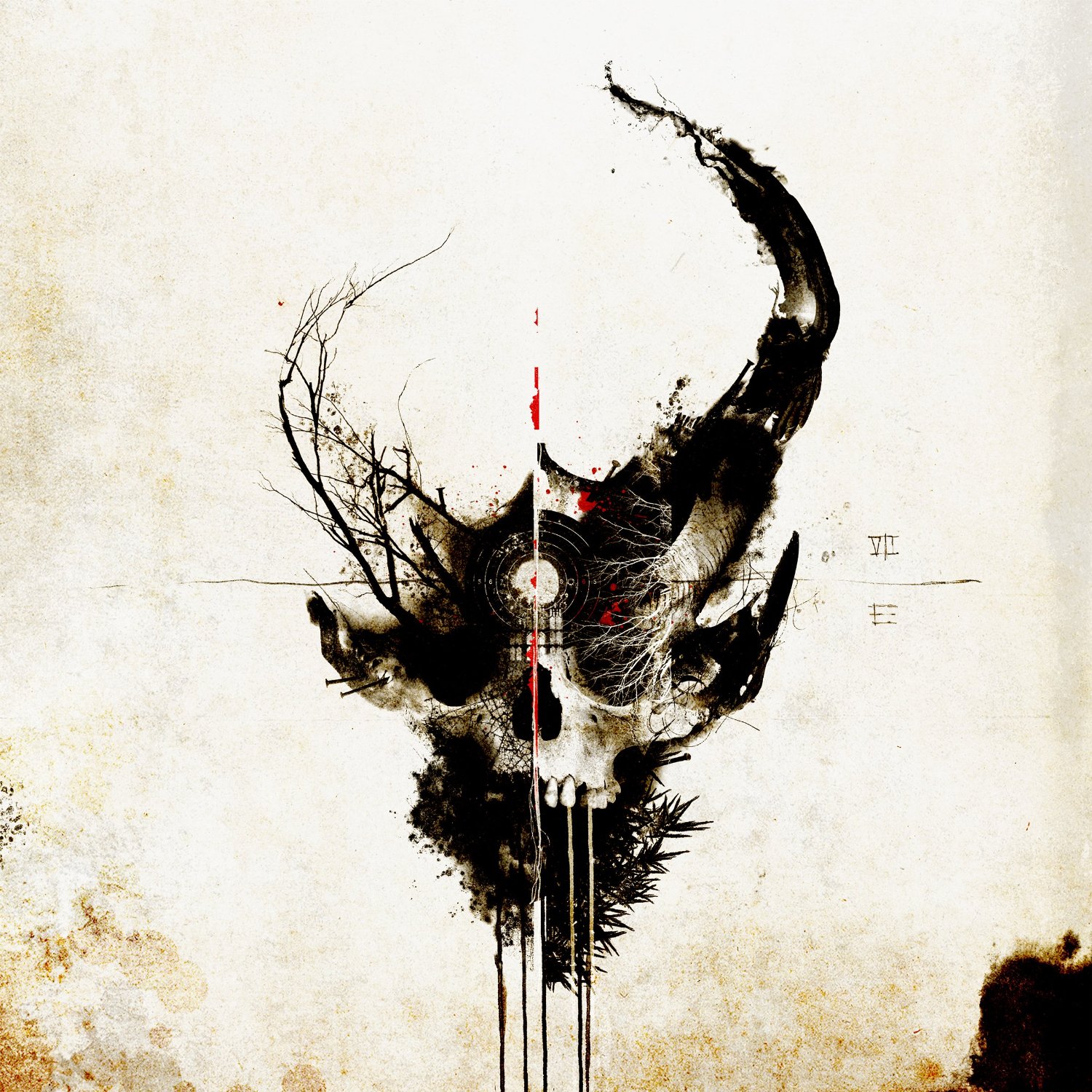 Few bands are as unappreciated as Demon Hunter. With a massively devout fan base, seven albums, and fourteen years under their belt, Demon Hunter is the unspoken powerhouse of the metal world, and yet they still aren’t hugely popular. It begs the question, “why?” Demon Hunter started in Seattle in 2000 by brothers Ryan and… Read more »

Few bands stand out more in the modern metal world today than August Burns Red. They have released six genre-defining albums, with their most recent release being Rescue and Restore, and gone on some of the biggest tours in metal in both the U.S.A. and Europe. Recently we got to sit down with J.B. Brubaker,… Read more »

IN THIS MOMENT LIVE – Tampa FL

Posted on December 3, 2013 by Justin Croteau 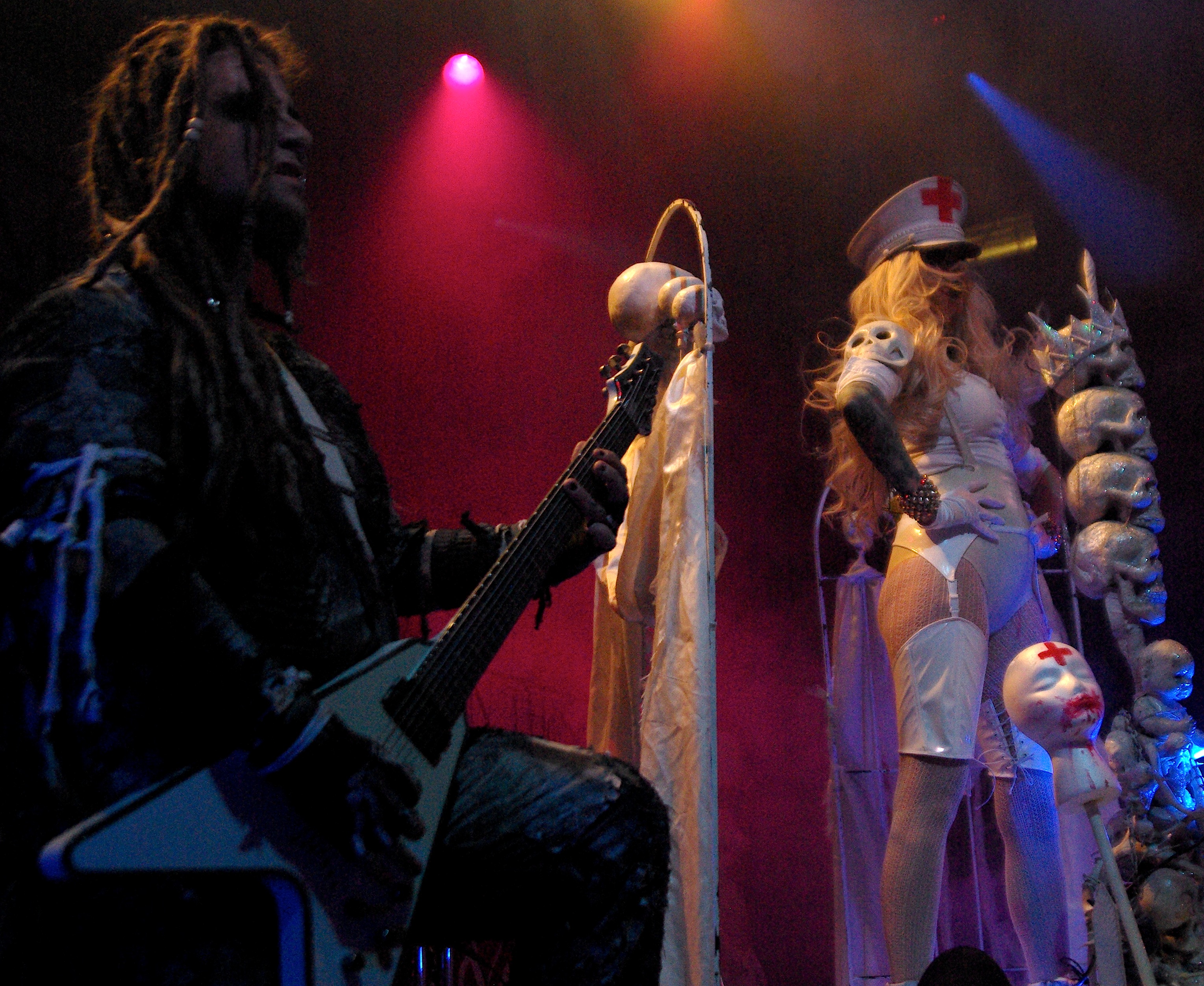 Even after arriving an hour early there was still a line that wrapped almost around the building to get into the State Theatre for In This Moment’s Hellpop Tour.  The sun had set by the time we got into the building and the fog machines had already been fuming for what could easily have been… Read more »

IWRESTLEDABEARONCE Late For Nothing 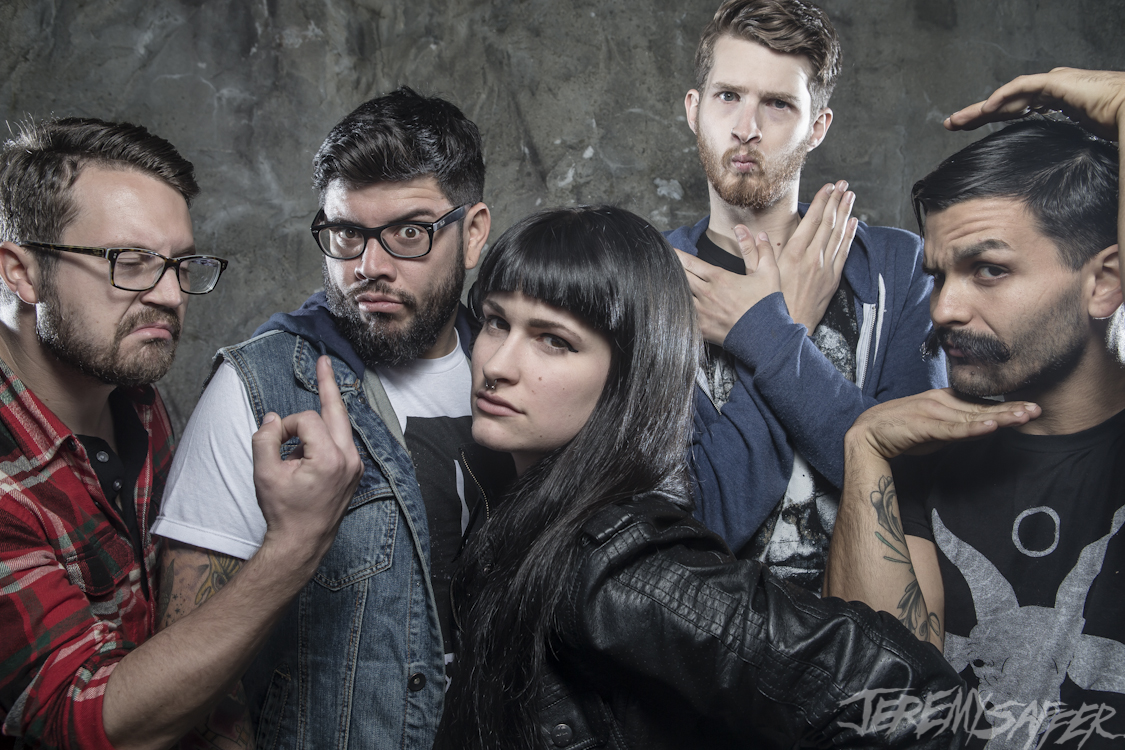 Most bands want their music to be taken seriously, some to the point of considering their music an art form and insisting that it should be respected as such. Iwrestledabearonce (IWABO) is not one of those bands. Humor is a big element with the group, but that doesn’t mean their music is all fun and games…. Read more » 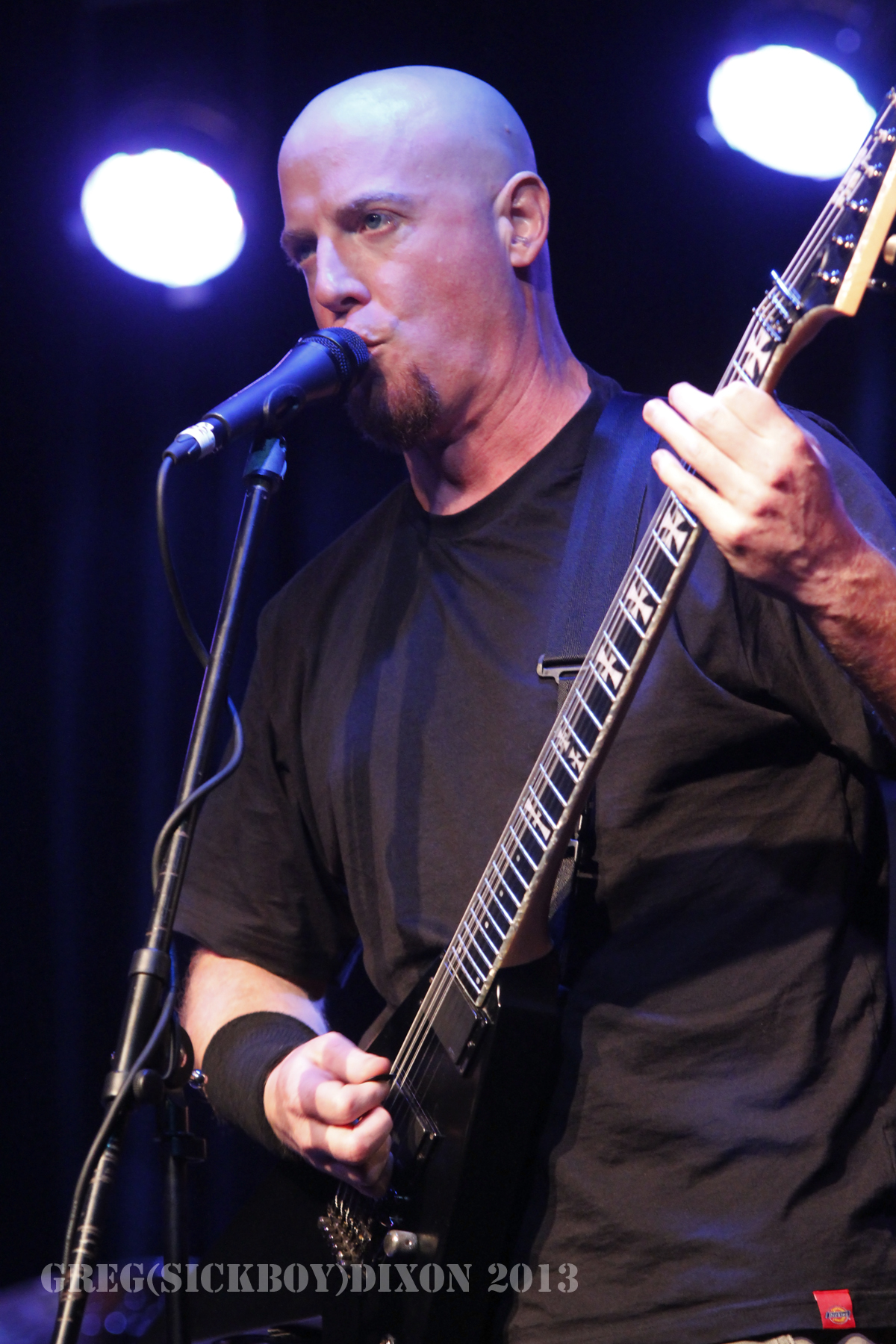 It was a rainy day in Ybor City. I’d been walking up and down 7th street for about 35 minutes now just trying to find the venue. The doors opened around seven and I found my way to the side of the stage. I didn’t feel like I quite fit in at this particular show…. Read more » 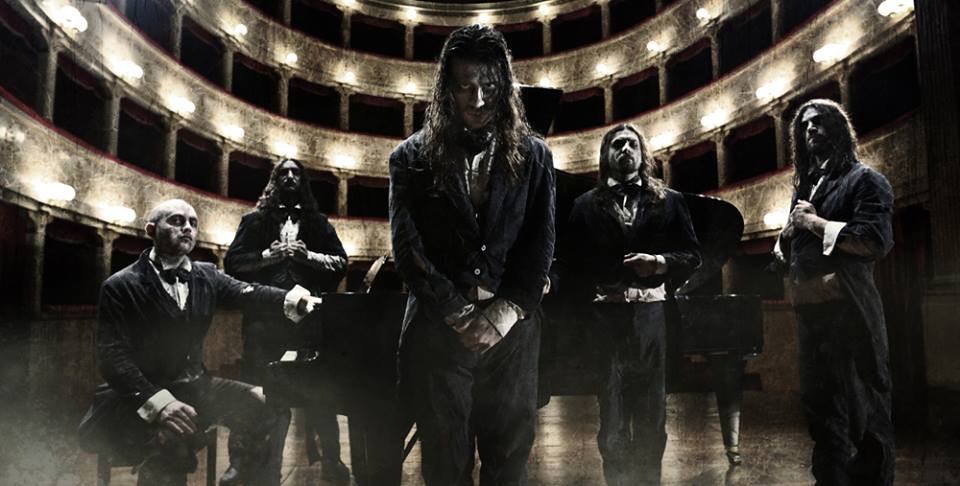 There are few bands that have made as big a splash in the metal scene today as Fleshgod Apocalypse. With a reputation as both a slamming live band and an innovative music making machine, the five piece technical death metal group are bringing around a new phase in a genre that desperately needs it. Recently… Read more » 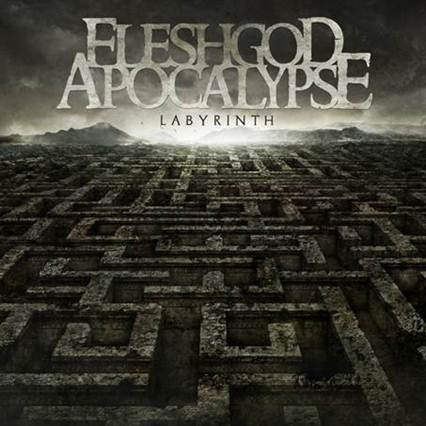 An extreme blast of fresh metal isn’t all you experience when you crack open Fleshgod Apocalypse’ new record. Labyrinth is a daring collaboration of sounds including, but not limited to, power metal vocal segments, black metal blast beats, and gothic orchestral qualities. But is this many elements crammed into one album just a little too… Read more »

KRYPTOS – The Coils of Apollyon

One part Death metal, one part Thrash metal, and 100% heavy Kryptos are helping keep traditional Death metal music alive in a sea of modern flavors with their release The Coils of Apollyon. Reminiscent of early Death metal groups like Death and Possessed, Kryptos have muscled their way into the ranks of classic Death metal… Read more »

AS THEY BURN – Will, Love, Live 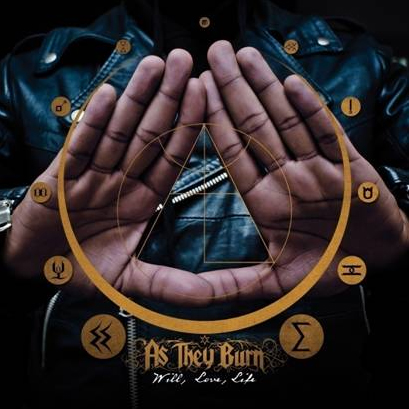 International successes, As They Burn have pulled another absolutely brilliant example of serenity in brutality with their second full length album Will, Love, Live. The French six piece does something that many bands fail at; they have found a way to incorporate a softer side of music, in with ear splitting metal. For starters, though… Read more » 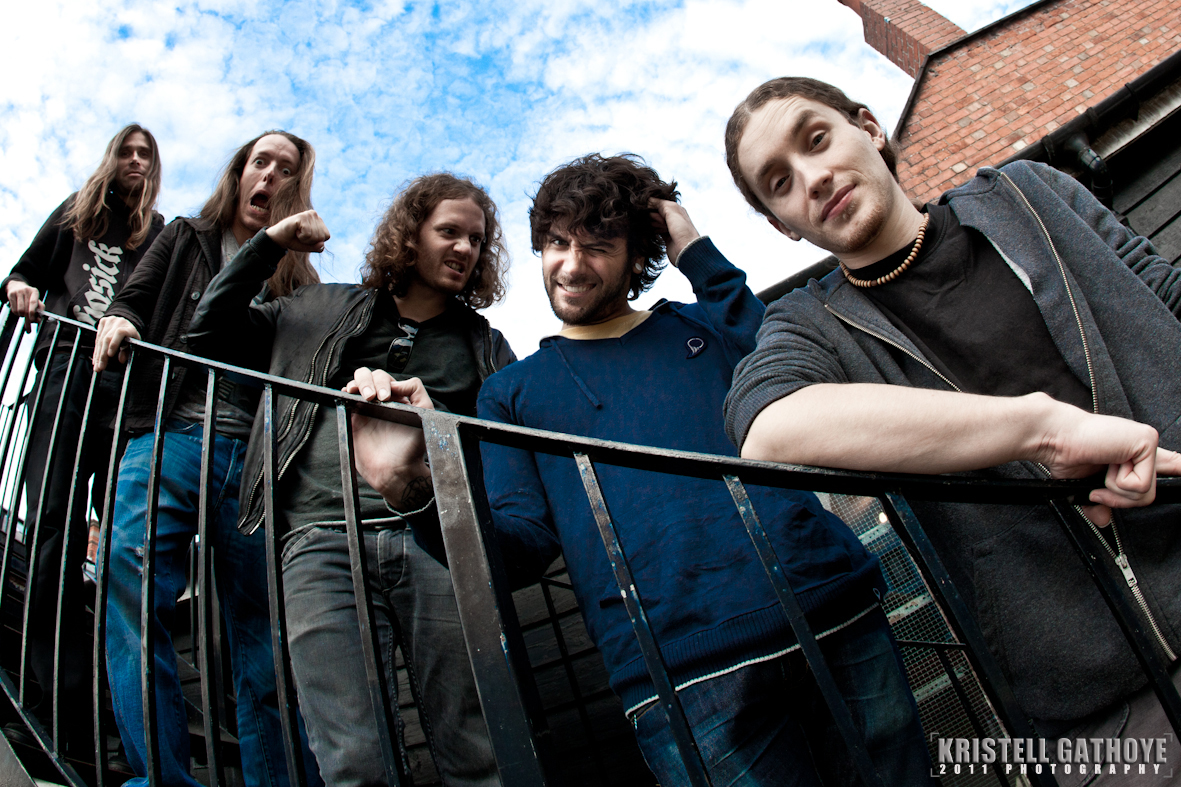 TesseracT is a progressive band out of the UK that formed back in 2007. The band’s latest release, Altered State, is a musical masterpiece combining elements from across the board. With a fresh lead vocalist the band has come out swinging once again. In a recent interview with bassist Amos Williams we got to discuss… Read more » 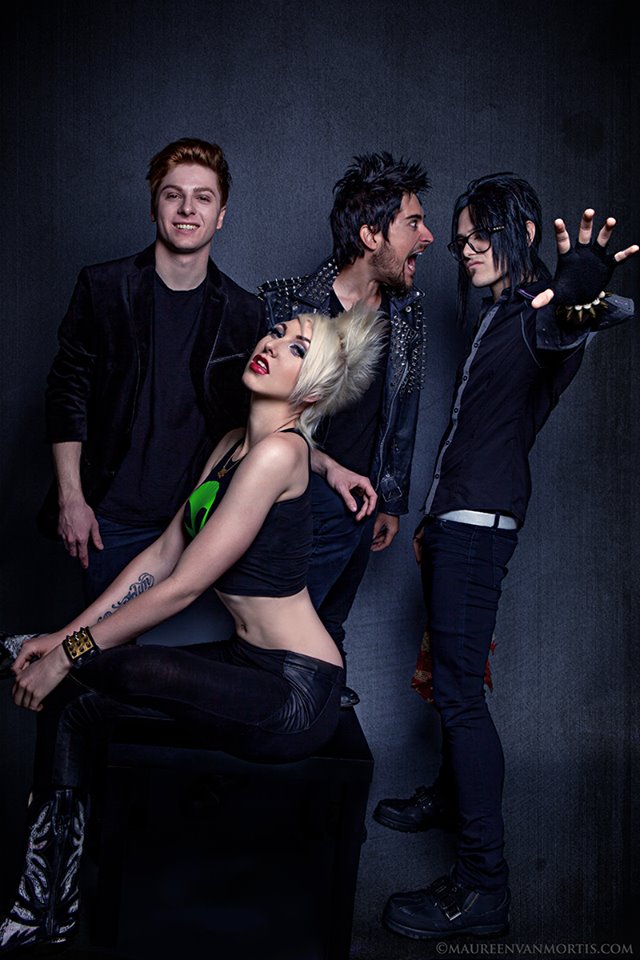 Picture Me Broken is the brainchild of Brooklyn Allman and has recently released a fine example of rock n’ roll music entitled Mannequins. In a recent interview with Allman we discussed their new EP, what the band is currently up to, and what we can expect in the future from PMB. In reference to the… Read more »