MY HEART TO FEAR – Algorithm 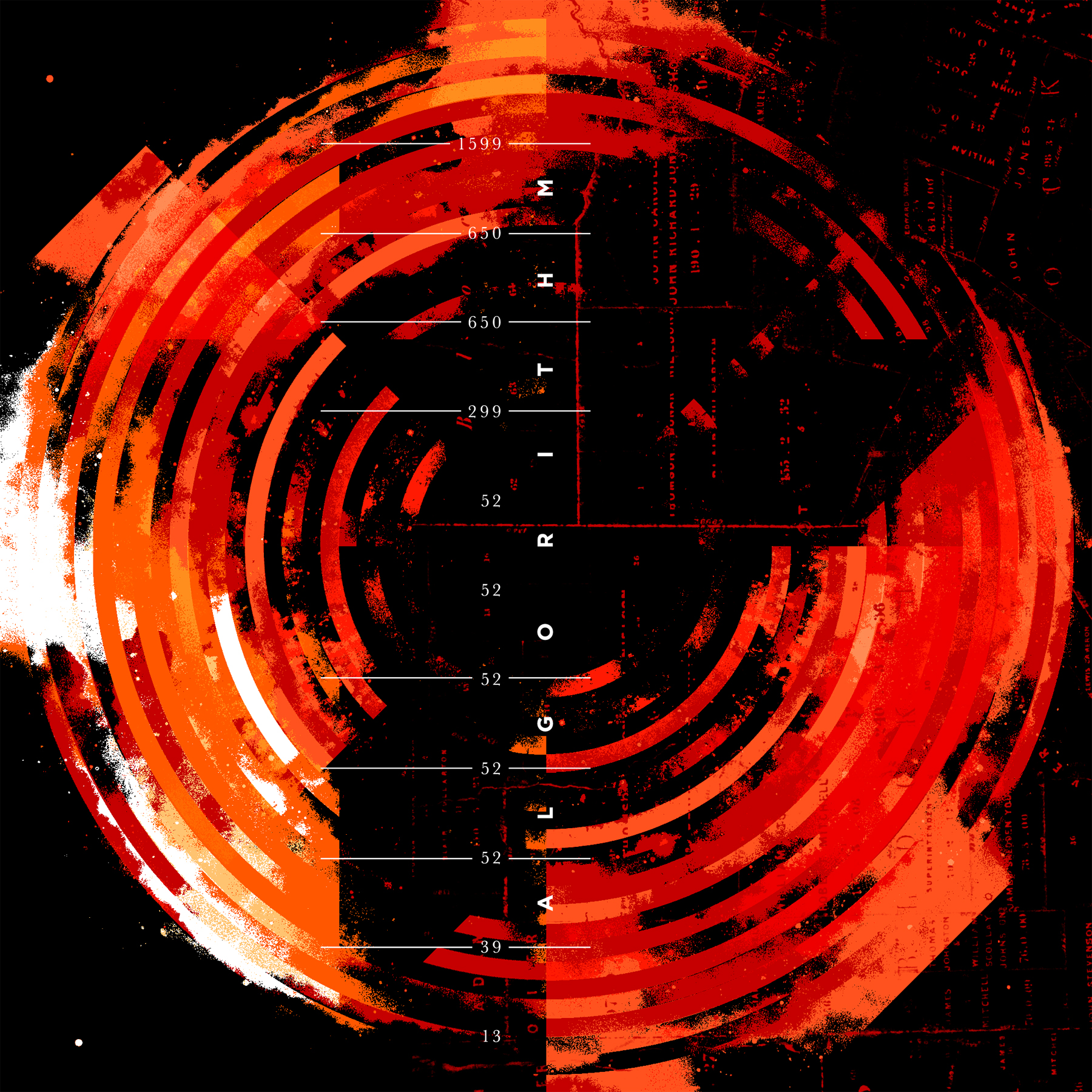 Metalcore is a subgenre of heavy metal music that combines the hardcore style with elements of metal. My Heart to Fears release Algorithm captures this style in its purest essence. What the band accomplishes best is they it don’t over saturate either of the two elements, but rather pairs the two together in a medley… Read more » 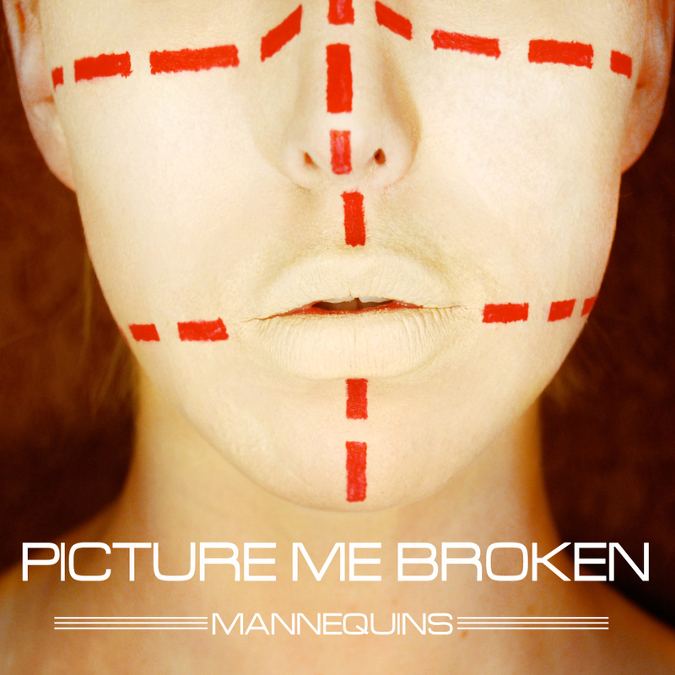 In the musical worlds of Post-Hardcore and Hard Rock you will find a lot of stagnicity. These are both genres that haven’t really seen anything new or exciting in a long time, but Picture Me Broken takes a little of both, a lot of musical talent, and gives the listener a fresh taste of what… Read more » 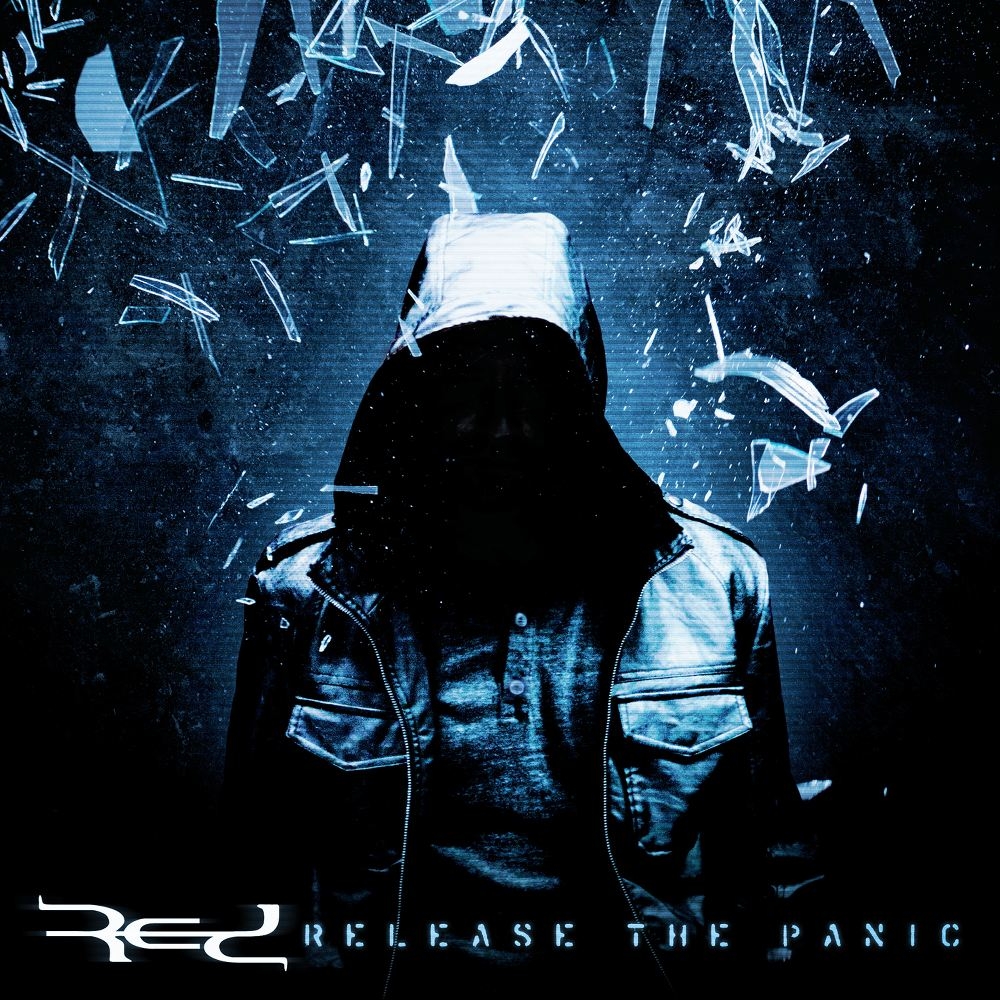 Red’s fourth studio album, Release the Panic, goes in a different direction than what we are used to from this band to say the least. When they started with their 2006 End the Silence release, they were perhaps one of the hardest hitting hard rock groups in the scene at the time. There are still… Read more » 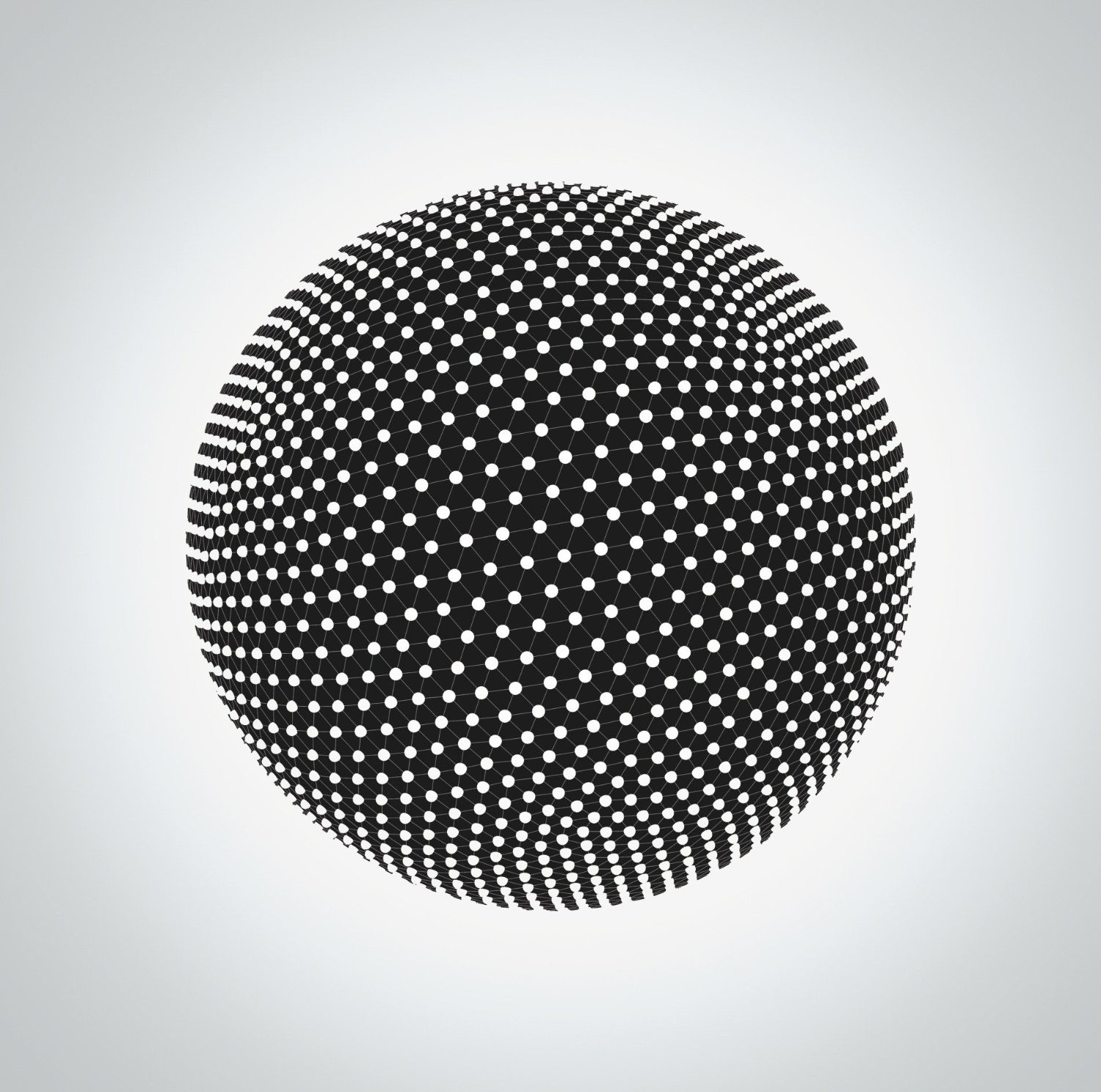 True to their progressive roots, TesseracT’s new record Altered State carries the listener off on an adventure in four parts. The bands diverseness and strong overall performance on this album gives you exceptionally heavy elements pinned together with light airy moments that allows the listener to either head bang their way or gently glide through… Read more » 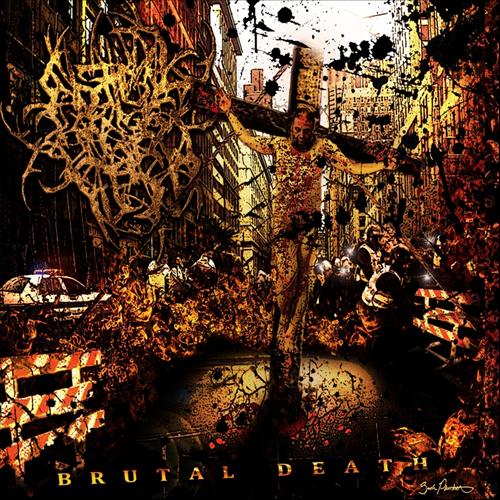 Death Metal focuses on three things; guttural vocals, distorted guitars, and lyrics that invoke violent and/or graphic images. The style that Abated Mass of Flesh plays is called Brutal Death Metal, and just with that genre name alone it should be easy to tell it takes these styles to the max. Their release Brutal Death… Read more »

YOUR CHANCE TO DIE – The American Dream 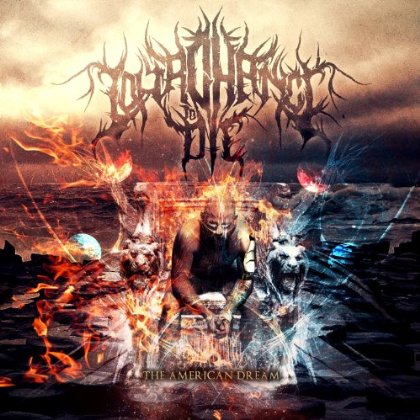 Devastating on many levels, is the easiest way to describe Your Chance to Dies new release. With that being said where to begin in describing their latest record The American Dream? The first thing to do is get any stigmas about this band out of your head immediately. Yes they are a female fronted melodic… Read more »

With a career spanning over 30 years, and with a touring history that includes groups such as Bride, Testament, and Mad Max, Stryper is a band of legendary proportions, and they have been busy recently. In 2013 alone they have released a re-recording album by the name Second Coming with two all new songs on… Read more »

A PALE HORSE NAMED DEATH – Lay My Soul to Waste 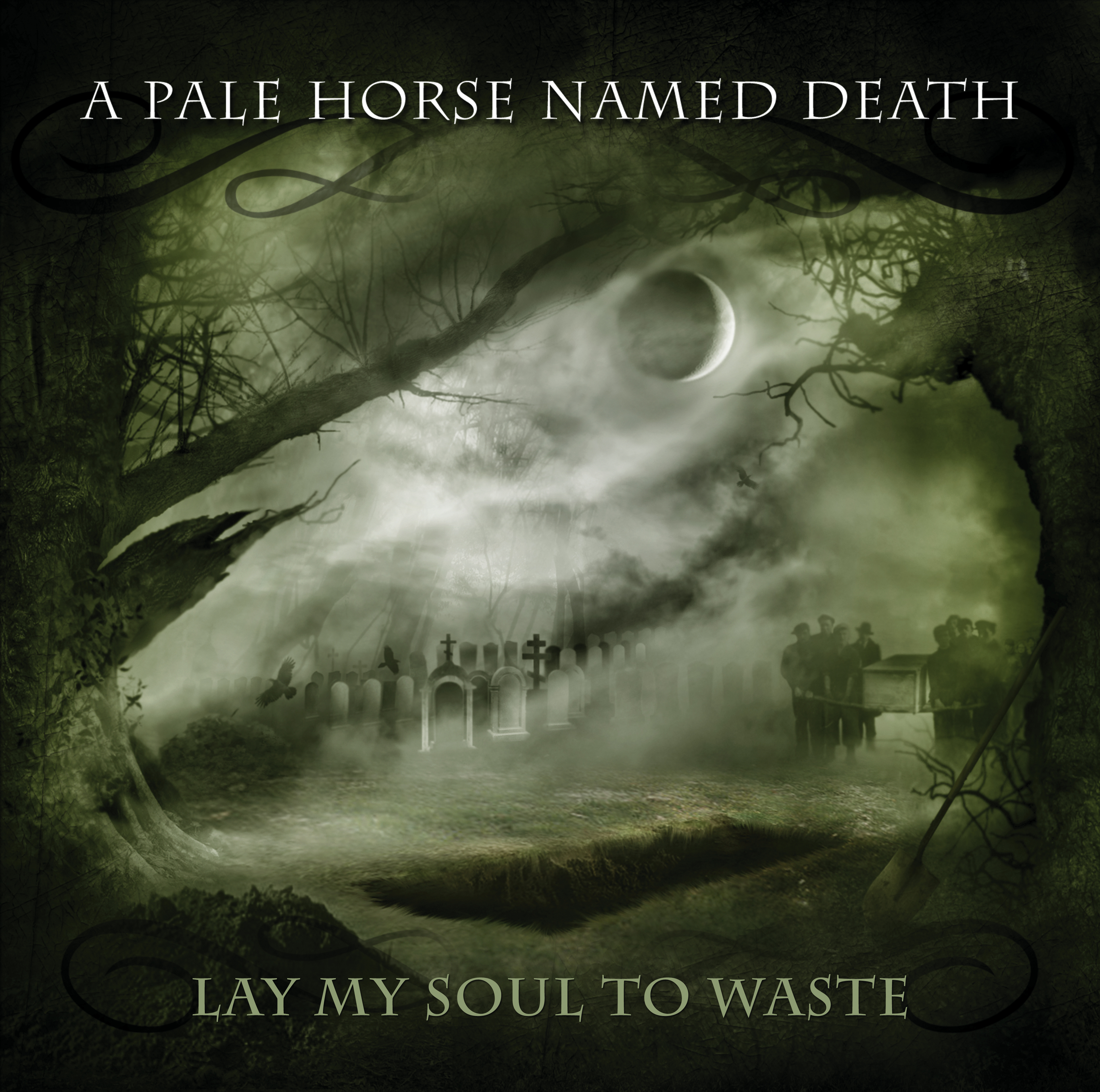