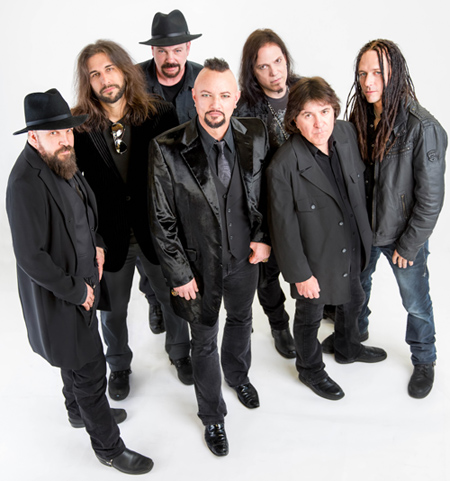 The Key is the first of three albums Operation: Mindcrime fans were introduced to upon its release on September 18, 2015 via Frontiers Music SRL.  While this is their debut album under their new moniker, front man Geoff Tate’s operatic, incredible vocal range isn’t far out of reach, though the album distinguishing his new mark… Read more » 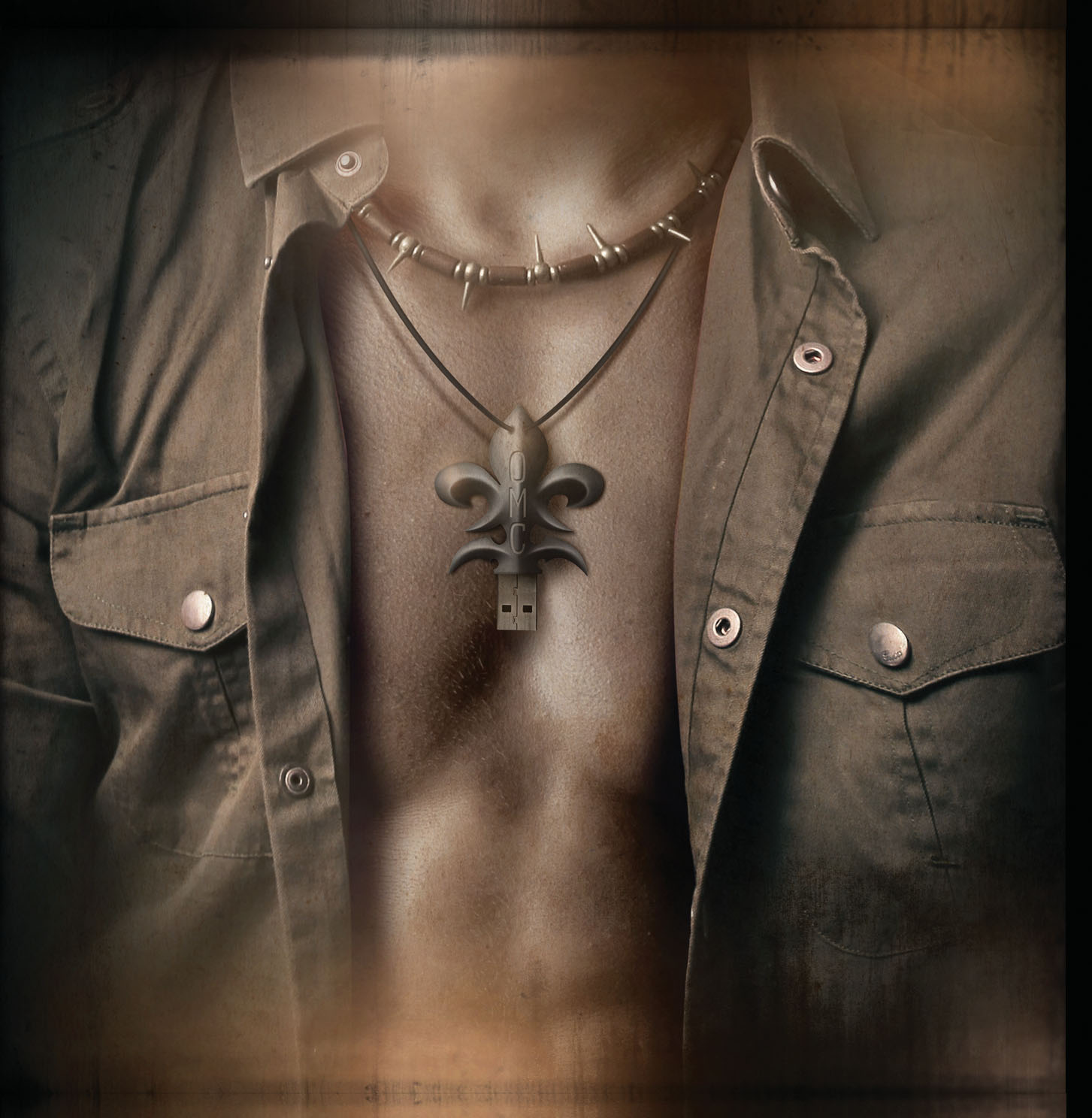 Geoff Tate has sold over 25 millions records to date, and now emerges with a brand new identity known as Operation: Mindcrime with the release of The Key– the first record in their three part epic trilogy. A decorated cast of characters are portrayed through rock veterans such as guitarists Kelly Gray [Queensryche] and Scott… Read more » 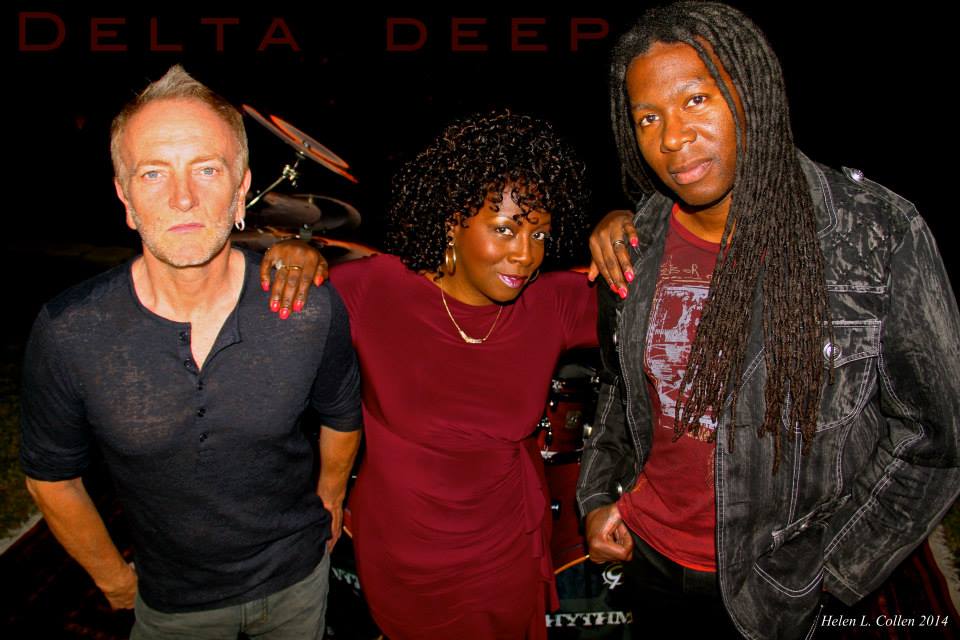 They say that every hue mixed together creates the color black. If each song was a tint, then we’d find that its artists, Delta Deep, blend together to create the perfect shade of cobalt blue; which is raw, primal and organically extracted from the Earth. Their perfect combination of rock, rhythm, soul and blues indelibly… Read more » 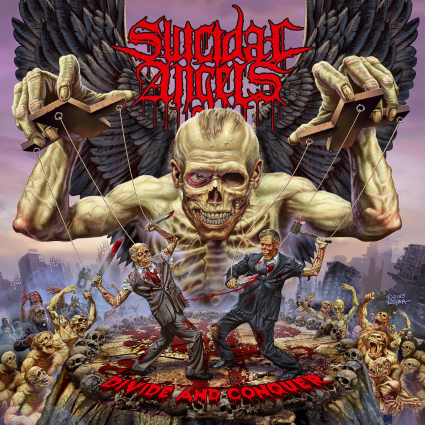 Sophocles was one of three ancient Greek tragedians who was known for his development of drama, while reducing the importance of chorus and plot during his plays. This parallel is quite befitting when listening to Suicidal Angel’s album Divide and Conquer, who also hail from Greece. While most typical thrash metal bands assault the listener… Read more »

CLOSE YOUR EYES – Line In The Sand 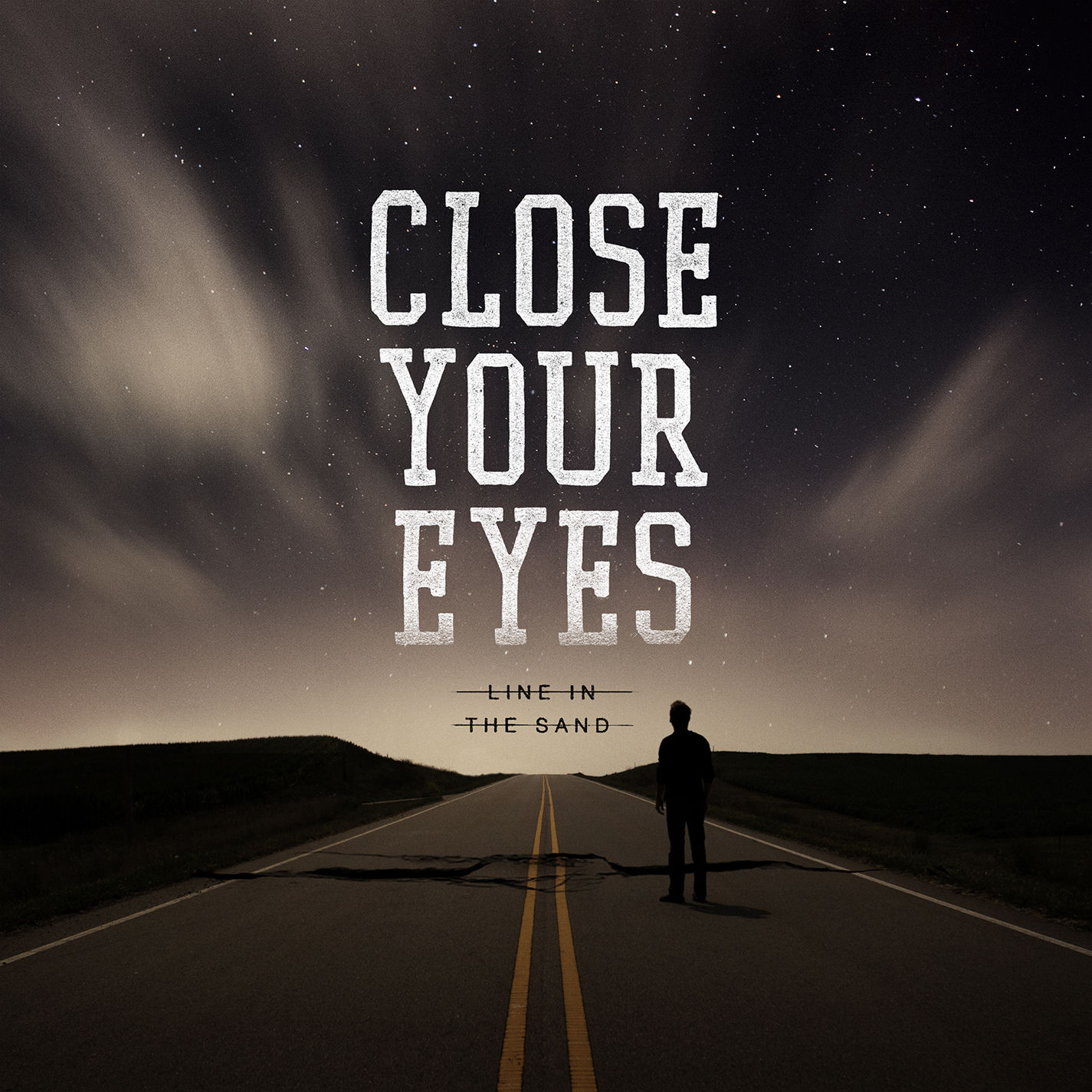 With a vicious assault on all senses, this Abilene, Texas-based band Close Your Eyes offers their third album, Line In The Sand. The title may serve as an accidental irony, given that all of your five senses would have quite a hard time closing down upon listening through its entirety. The caustic, and often menacing… Read more » 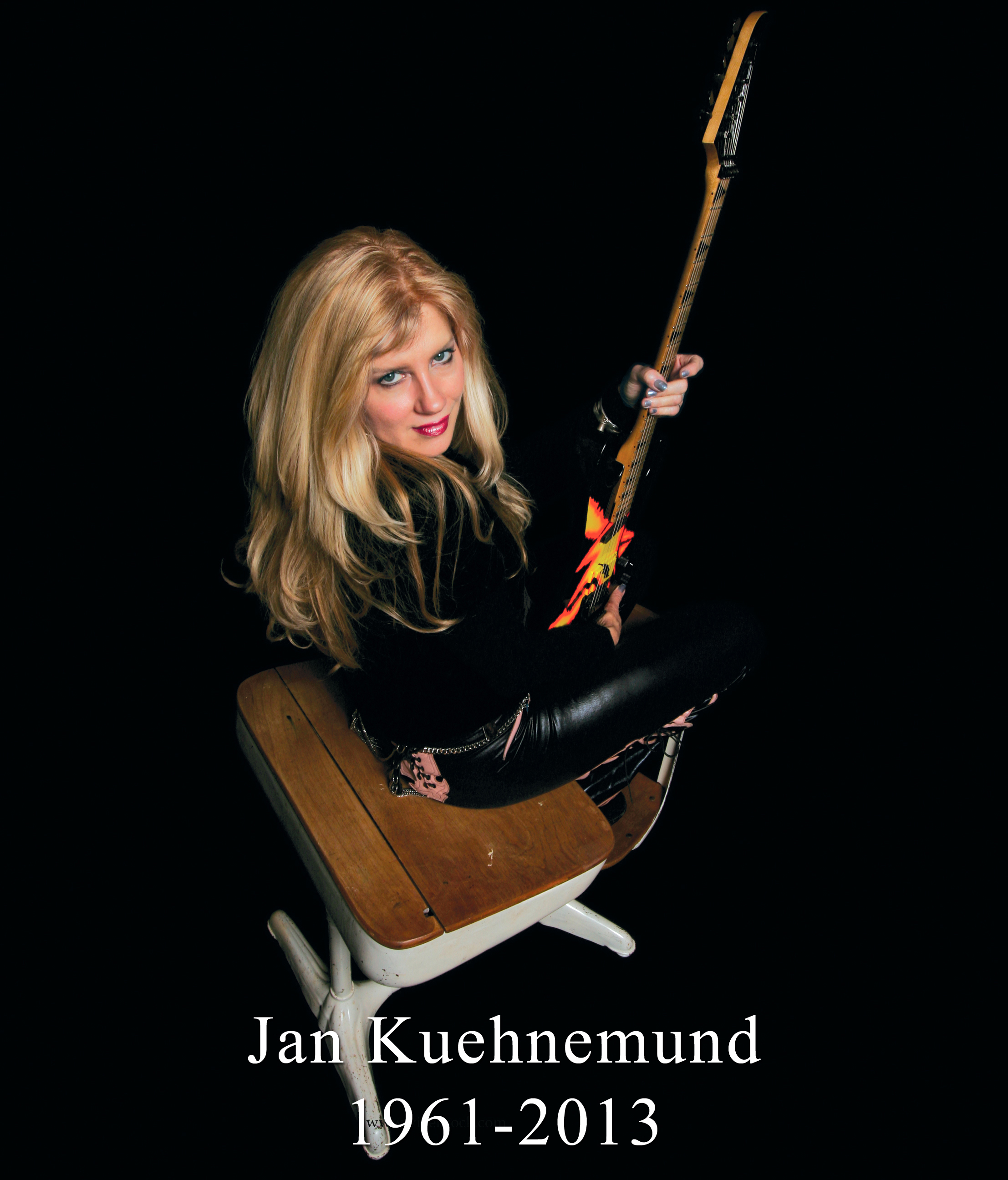 When asked how she was doing on August 31, 2013, Vixen’s founder Jan Kuehnemund replied in her soft-spoken voice, “[I’m doing] pretty good. Still working on songs, and still doing it.” Little did the world know of Kuehnemund’s silent struggle with cancer, which claimed her life on Thursday, October 10, 2013- a mere 6 weeks later. She… Read more »