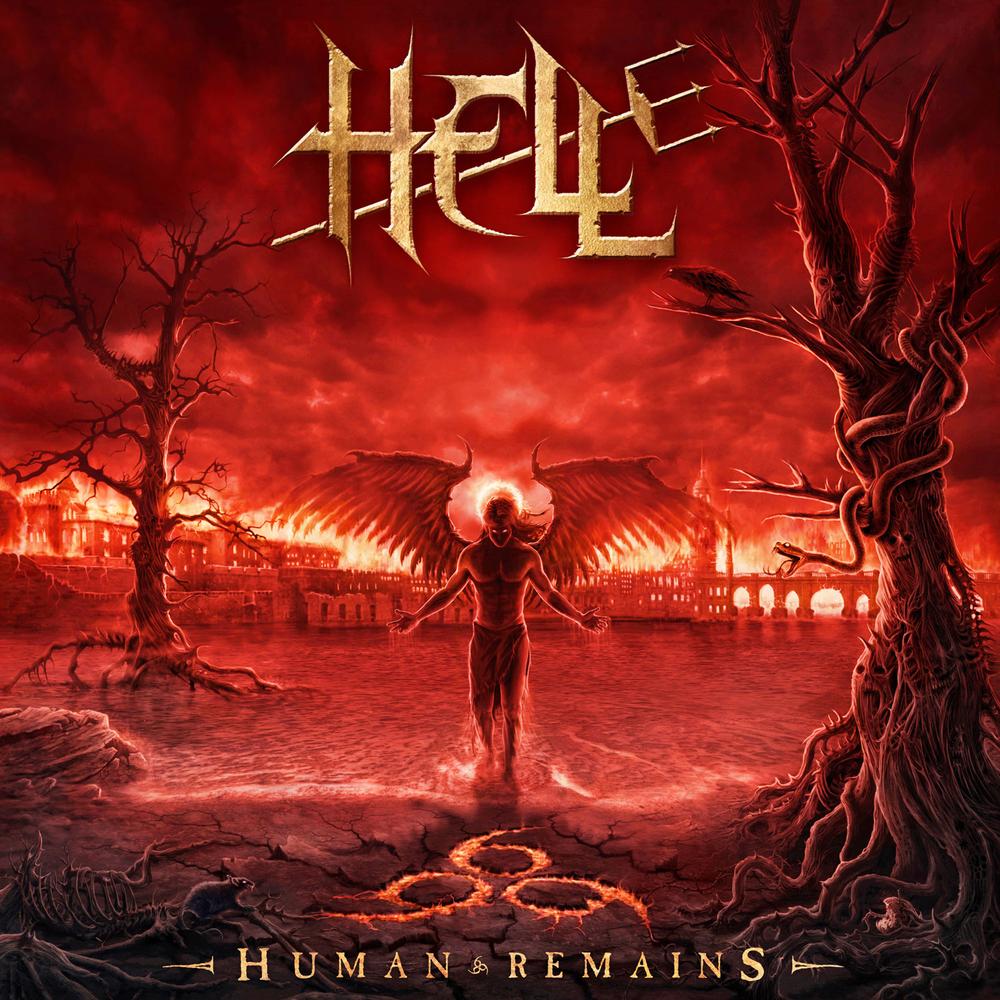 Hell are not the most famous band in the world; they are often found within the depths of the Metal Archives, amongst other lost bands of past decades.  Their popularity is, however, growing exponentially and they are clawing their way out of those depths.  Once you hear them, Hell will go from YouTube footage to… Read more » 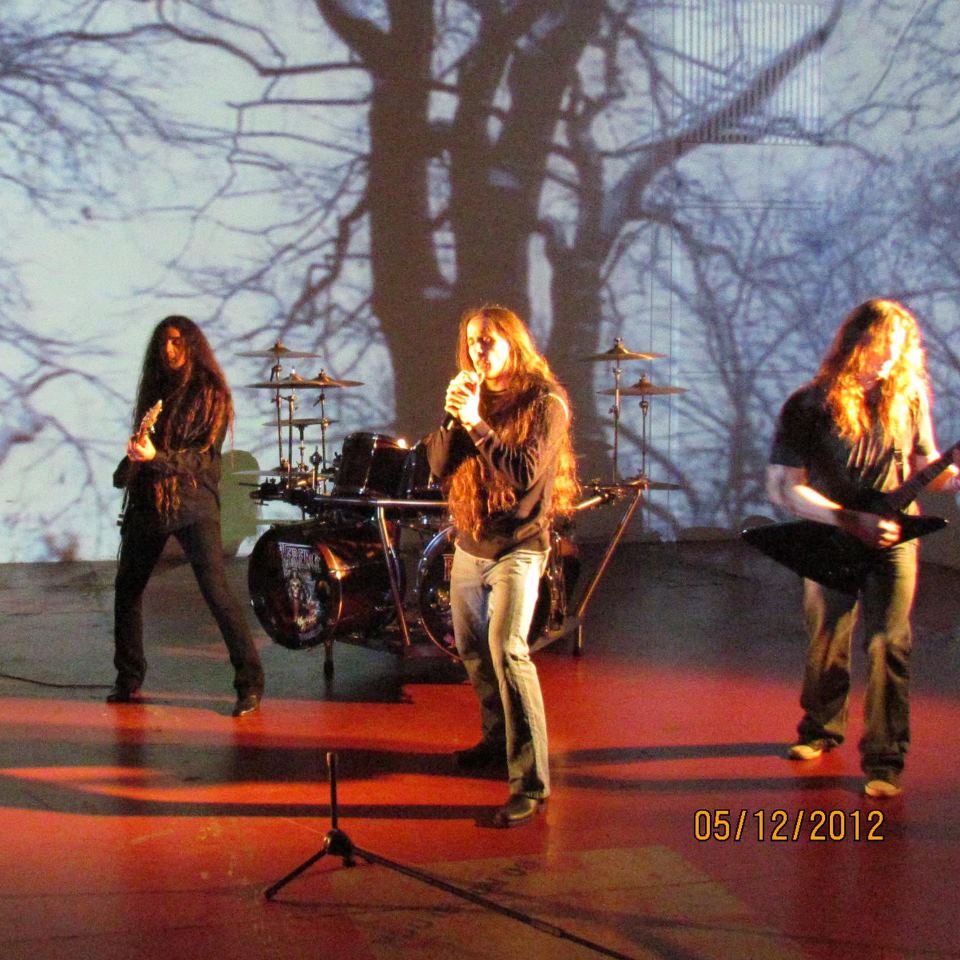 NWOBHM legend Bryan Holland sat down to speak about his new band, Reverence.  You don’t have to look far to see that they’ve been received with an overwhelmingly positive response.  Providing a raft of originality in a sea of copy cat sharks.  A raft which contains a lot of talent;  Reverence are a refreshing, Heavy… Read more » 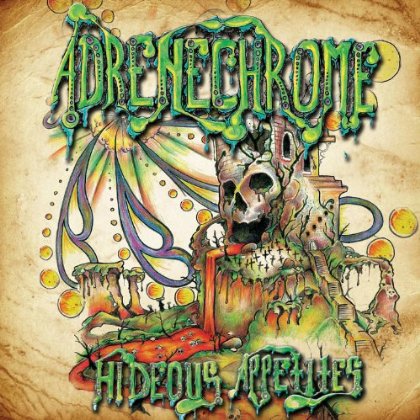 Canada is a beautiful nation.  It’s given us the G-Suit, the Pacemaker, the erm and the Egg Carton.  However,  it is also the country from which he who shall not be named is from, so despite the life saving inventions they have supplied the world with they have a lot to make up for, musically… Read more »