STRIKER – Before the Clock Strikes 2/24 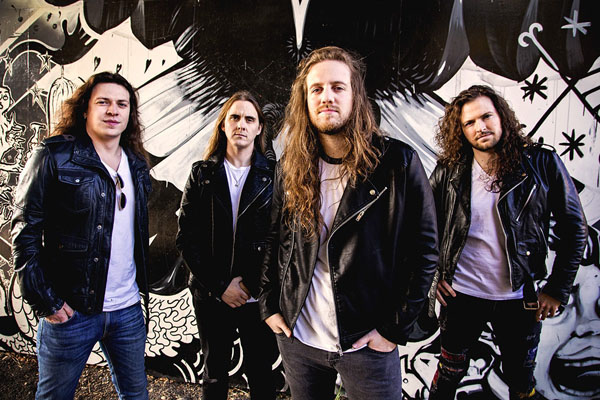 It’s arguably one of the most important times in a band’s career when they decide to release their self-titled album.  It’s not an album you want to screw up.  An artist can catch their lucky break and try to take the music world by storm (Slipknot and Iron Maiden) or feel comfortable enough with their… Read more » 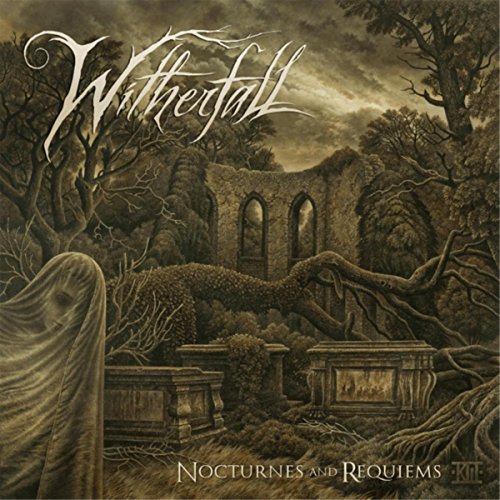 Few bands find themselves in the tragic situation of losing a member before their debut album.  However, that’s the unfortunate case for Witherfall with the release of Nocturnes And Requiems.  Drummer Adam Sagan passed away early December during the final stages of production, but the end product turned out to be a masterpiece. The record begins with Portrait, which is… Read more » 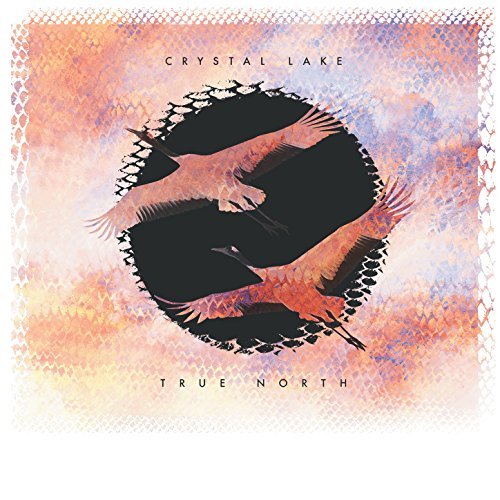 Breaking into the American metalcore scene is no easy task and even more so for bands overseas.  The Japanese artist Crystal Lake has been going at it since 2002, so they have some experience at this.  But if they consistently release albums like True North, they’ll be a household name every headbanger recognizes. True North begins… Read more »

FIT FOR A KING – Deathgrip 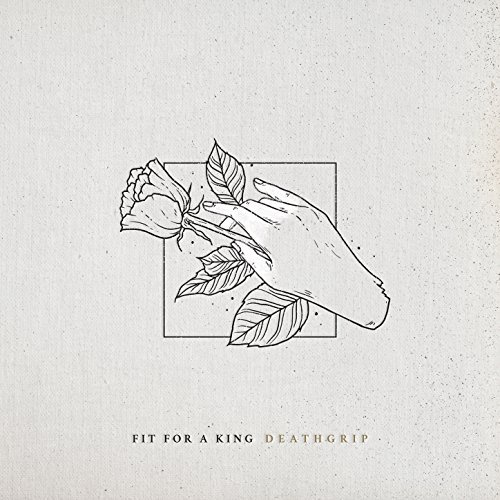 Fit For A King has provided metalcore fans crushing breakdowns for about half a decade.  And this trend continues with the release of their fourth studio album  Deathgrip.  But it’s a trend that needs some experimentation as soon as possible. Deathgrip opens with The End’s Beginning and while it’s not bad by itself, it feels like… Read more »

THE AMITY AFFLICTION – This Could Be Heartbreak 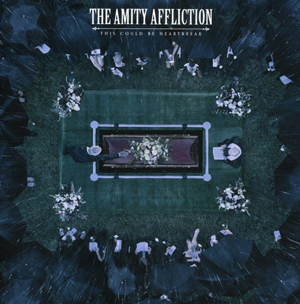 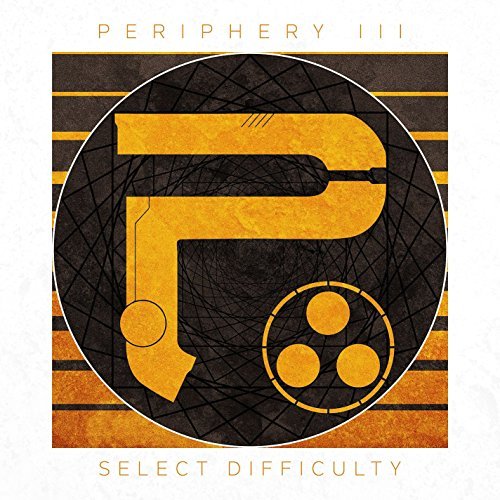 Periphery has been tearing up the progressive metal scene this decade.  They’ve already released four studio albums (one being a double) and two EPs within six years.  Periphery III: Select Difficulty is the most recent addition to the band’s expanding discography and it doesn’t disappoint. The record starts off heavy with The Price Is Wrong… Read more »

Thousand Foot Krutch, the Christian hard rock group, is quickly approaching their 20th year as a band since the release of That’s What People Do in 1997.  But before they reach that milestone, they plan to finish what they started with 2014’s Oxygen:Inhale with the release of Exhale.  It’s impossible to talk about one without the… Read more »

COMBICHRIST – This Is Where Death Begins 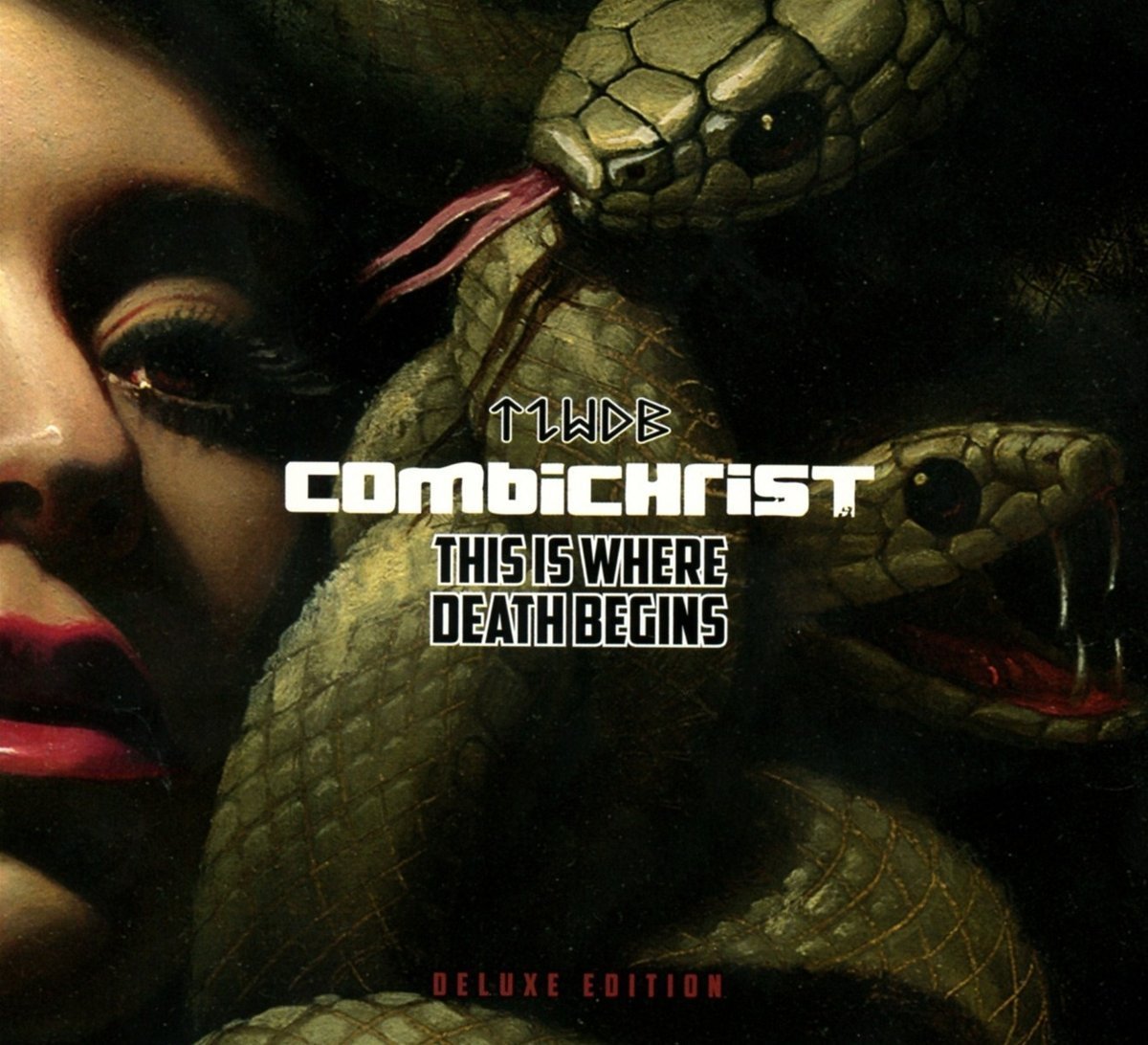 Combichrist is a difficult band to pigeonhole into a single genre, and their newest album, This Is Where Death Begins, is no different and actually continues to broaden their horizons.  The new record is a unique blend of hard rock, metal, techno and industrial music.  Having so many different genres at their disposal allows This… Read more » 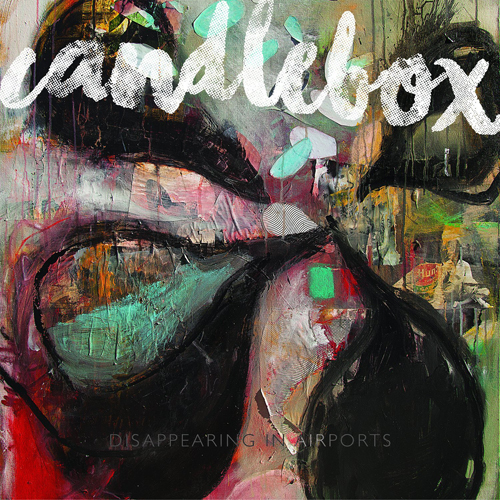 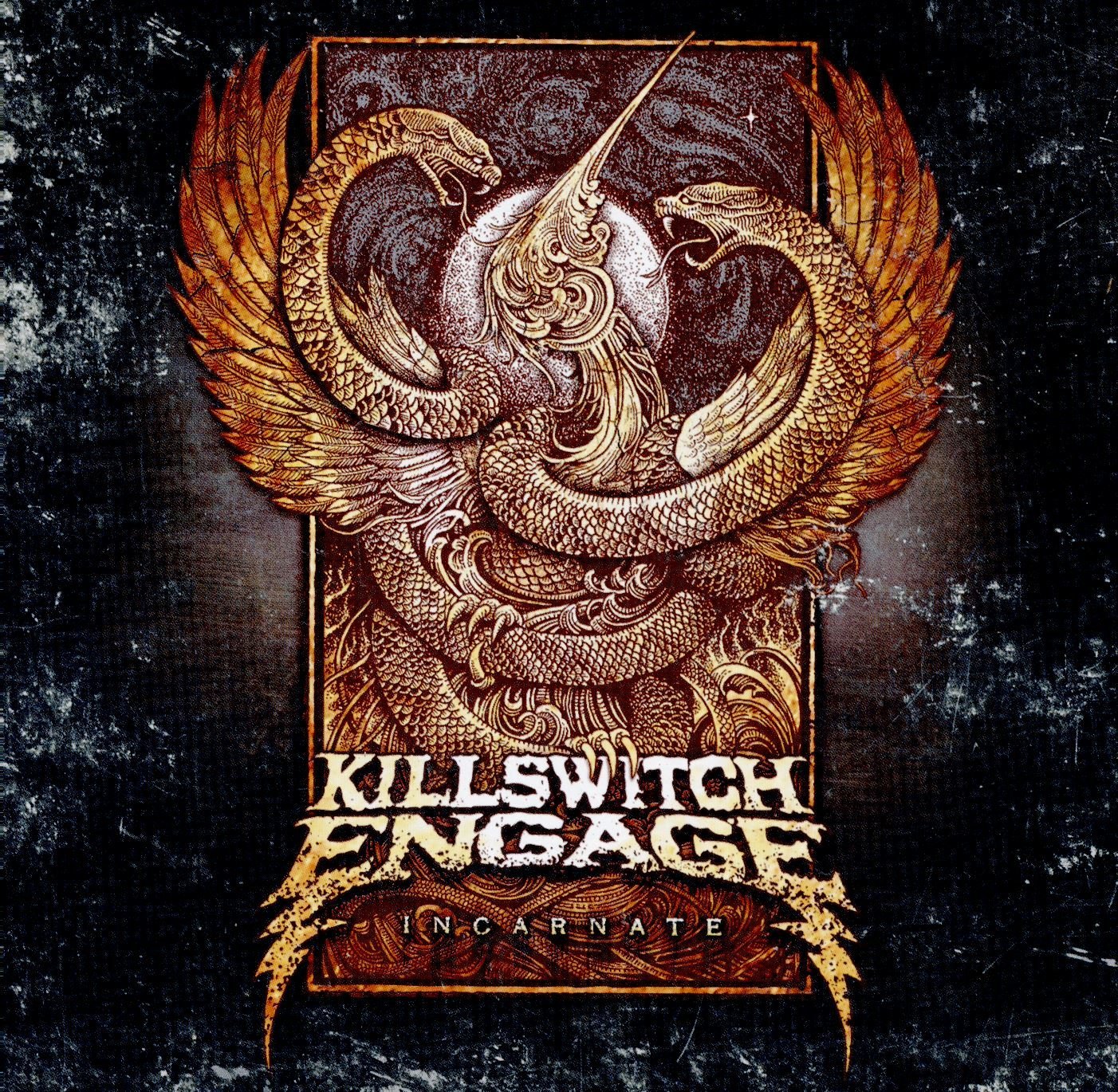 Killswitch Engage has been in the metalcore scene longer than many of the genre’s fans could do long division, so expectations are high for Incarnate, the group’s seventh studio album.  However, the main item on everyone’s mind is how vocalist Jesse Leach holds up, as this is the second record since his return to the… Read more » 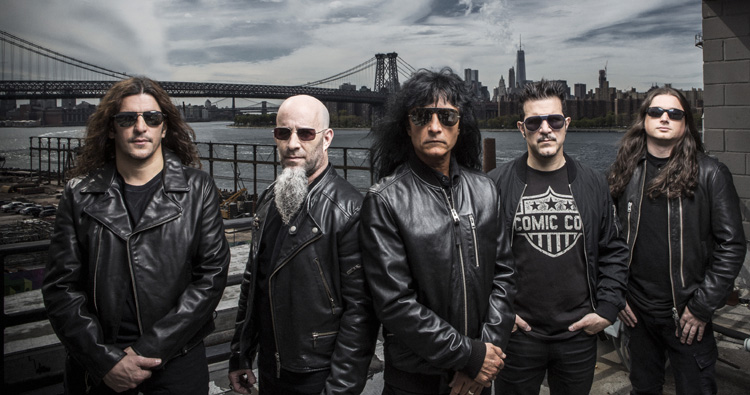 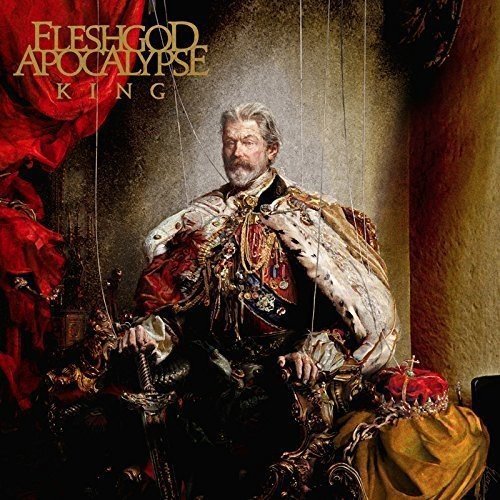 Fleshgod Apocalypse has been one of the most consistently incredible symphonic death metal artists to come out this past decade.  Interestingly enough, this abundant consistency has left their upcoming album, King, with something to prove.  If King follows in the footsteps of Agony and Labyrinth, then it runs the risk of being too similar, but at… Read more »