Playing Wild In The Street 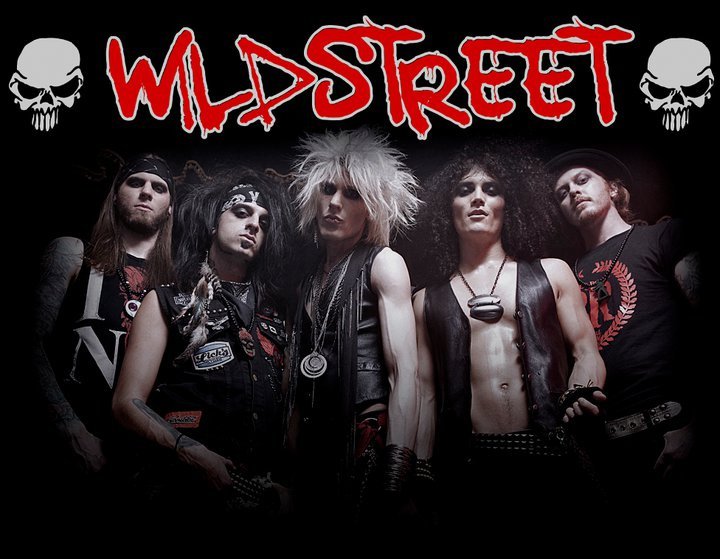 There are places in New York City that you would not want to be.  Dark alleys, small side roads and dirt tracks that all have a dodgy reputation, they are not well lit and could be home to trash bags full of, well who knows.  But we reckon you would be OK hanging around this… Read more » 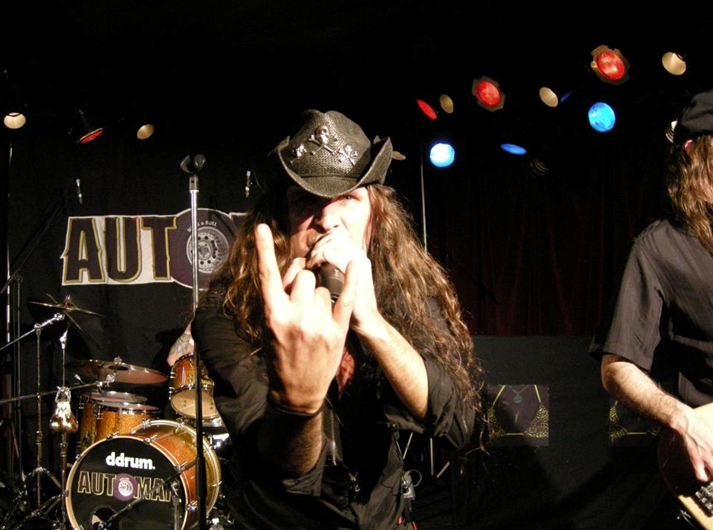 With the business savvy of Gene Simmons, the looks of a young Ted Nugent and the musical talents of Dave Grohl, you could pretty much say he is a triple threat. You would be very, very wrong.  Darrell Millar is so much more than that.  He is a proud Canadian, mentor, father, manager, record label,… Read more » 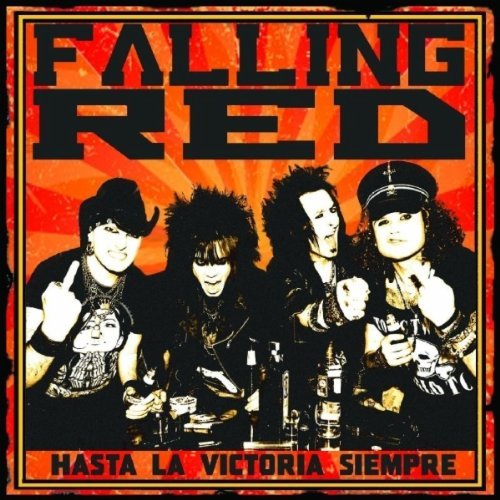 Once upon a time, close to a northern gas station in Carlisle, Cumbria, England, there were four twenty something blokes about to put fuel in their van.  They had almost completed the long journey from Aberdeen, Scotland after playing a show and were tired and needed to relieve themselves.  As they hit a set of red… Read more »

Get a Slice of this Femme Fatale 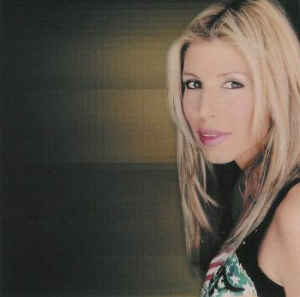 I Want It All………Before The Curtain 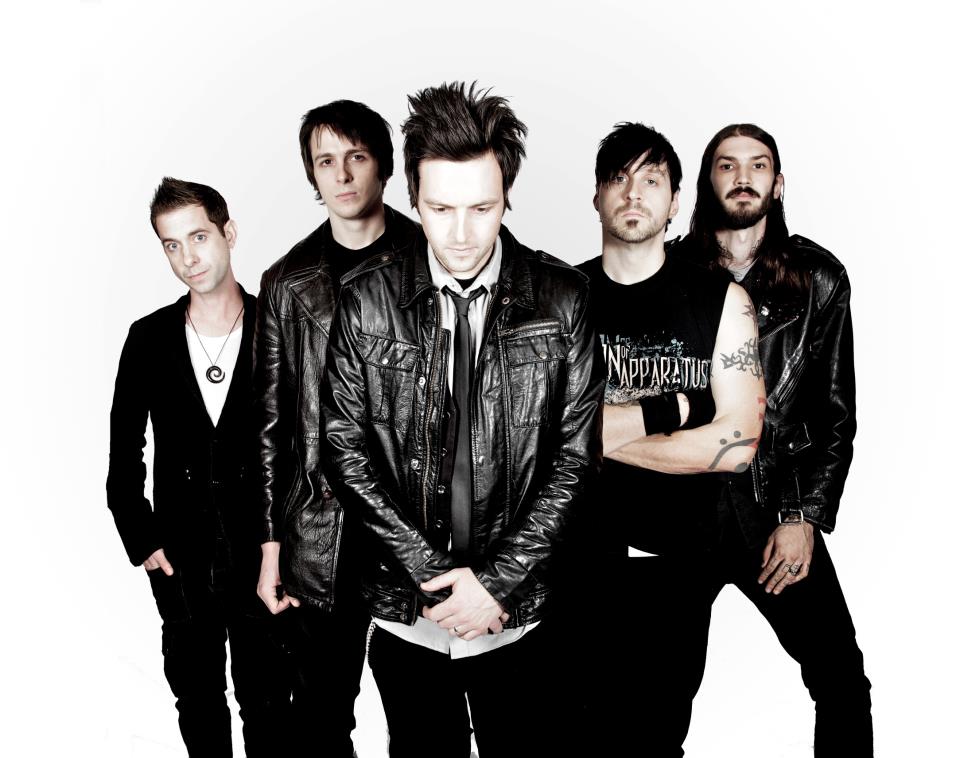 If you believe in the luck of the Irish, then you will almost certainly agree that Adam Haggarty, singer, guitarist and primary writer with Peterborough, Ontario band, Before The Curtain, has probably got a gaggle of Leprechauns hidden in his pants and his GPS has given him the location for the pot of gold at… Read more » 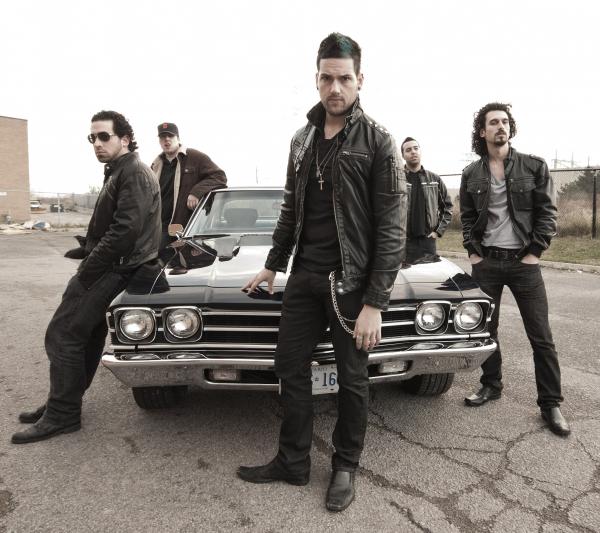 An impromptu checklist was required before this article could be completed High Energy Sex Ripping Guitar Leather Beer Inflated sense of self importance Well, the first five can be checked off.  But the ego maniacs can keep the latter.  Bryan Fontez, singer/songwriter with Last Bullet, is definitely not that guy. Now, imagine if you will,… Read more » 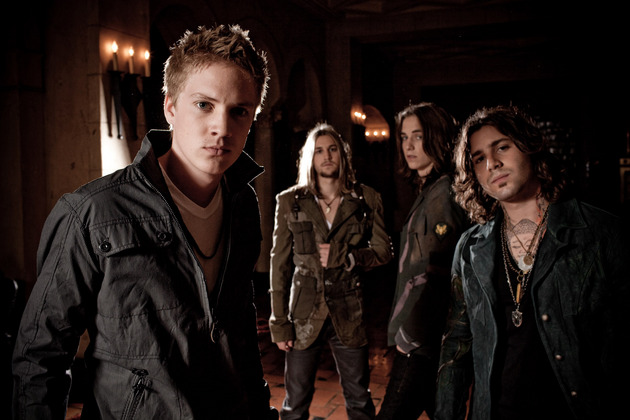 Orillia is the Ontario home town of Canada’s Bleeker Ridge.  A place once quoted by the band’s singer, Taylor Perkins as “Somewhere you would go and watch a movie, leave and go break things!” Perkins, his brother Cole: guitar, Dan Steinke: guitar and his brother Dustin: drums are collectively Bleeker Ridge and that collectively, makes… Read more »

More Than Pressure and Time to Rival these Sons 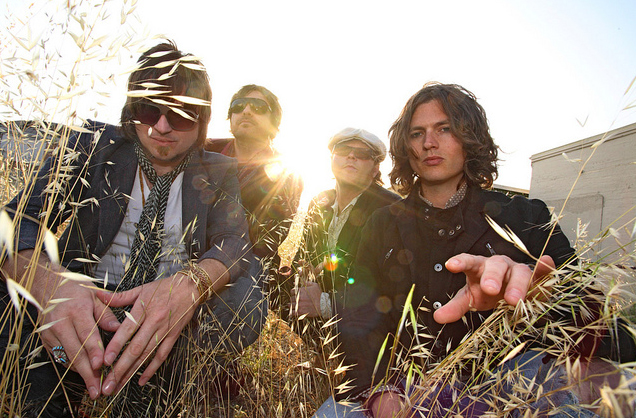 These L.A. boys are already showing they have what it takes to compete with the heavyweights. Having supported Judas Priest, who Singer Jay Buchanan describes as “Good, kind people” and Queensryche in the UK recently, they return to the land of the Metal Head, hoping to receive another warm welcome, (the Brits were gracious enough… Read more »

Vices and Virtues Determine the Art Of Dying 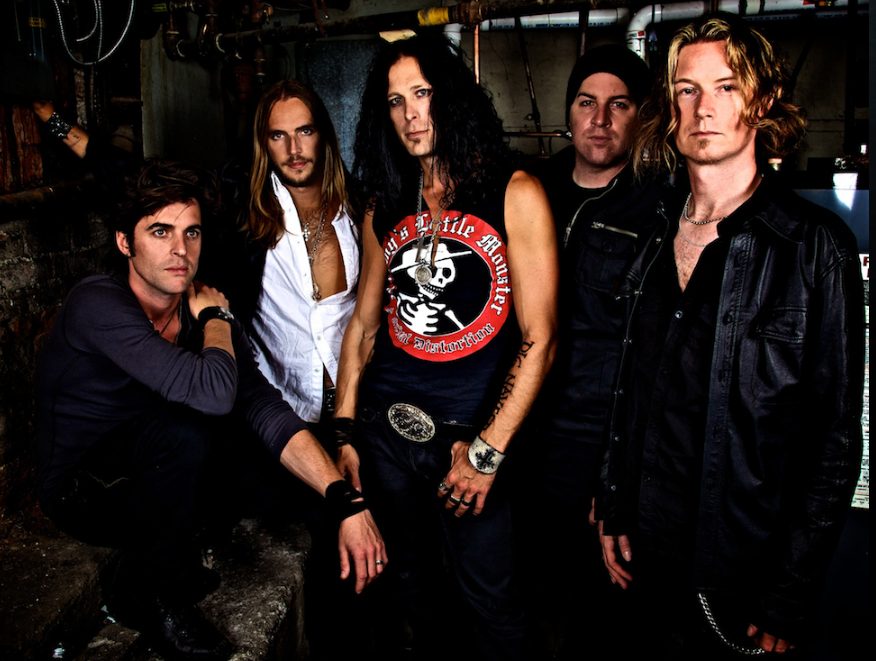 It is a bitterly cold minus forty Celsius, snowy day in Edmonton, Alberta, but I am having a warm and friendly chat with Greg Bradley, Guitarist and founding member of Vancouver based rock outfit Art of Dying.  Lead Vocalist Jonny Hetherington will be joining me at a later date to give me a deeper insight… Read more » 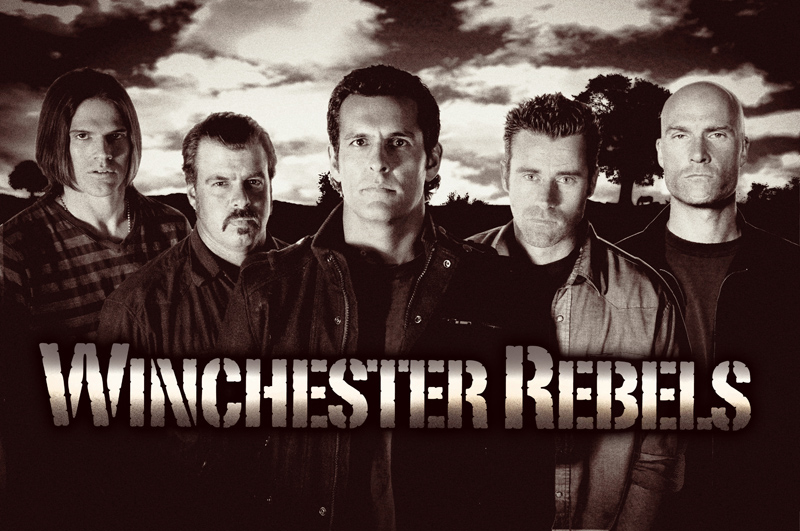 If the most rebellious thing that Winchester Rebels lead vocalist does in his down time is MotoX, that’s OK.  His more rebellious side definitely comes across in the Santa Barbara, CA based band’s music. When I spoke with Nick Hunt (vocals), Barry Carter (Drums) and their manager Rand, everyone was doing their best to hide… Read more »