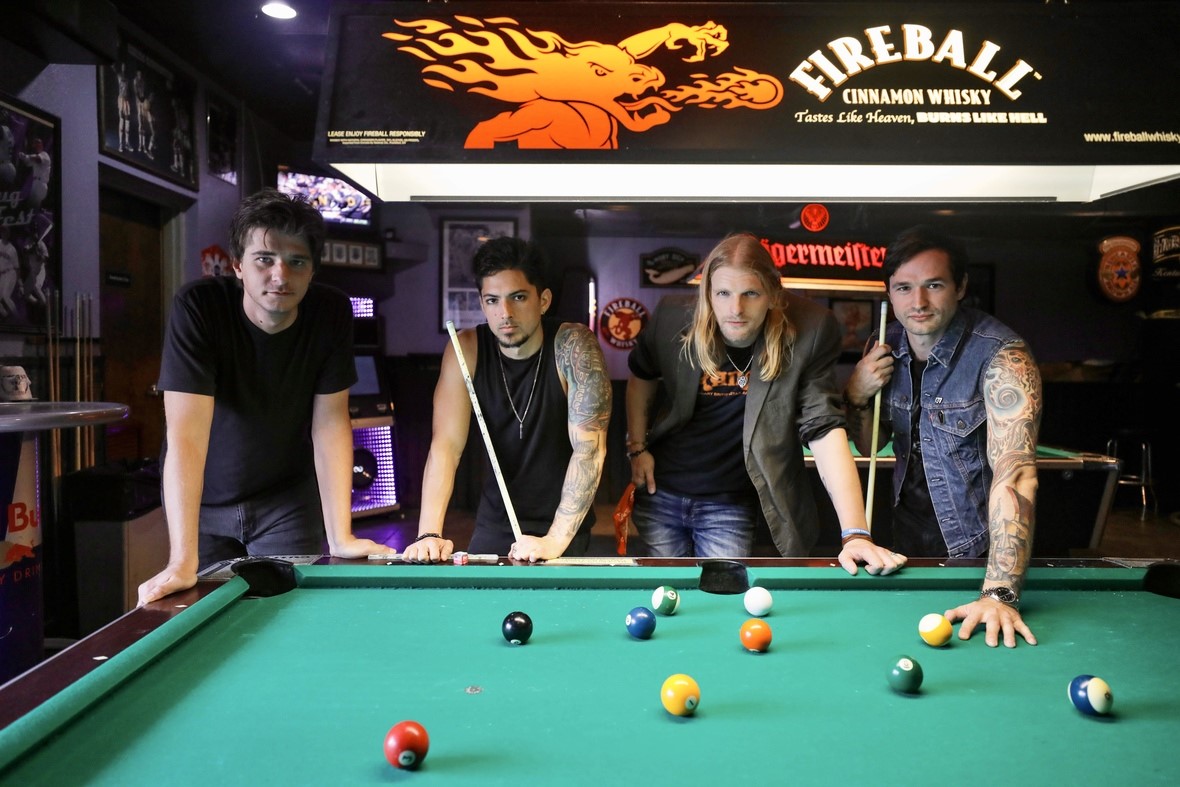 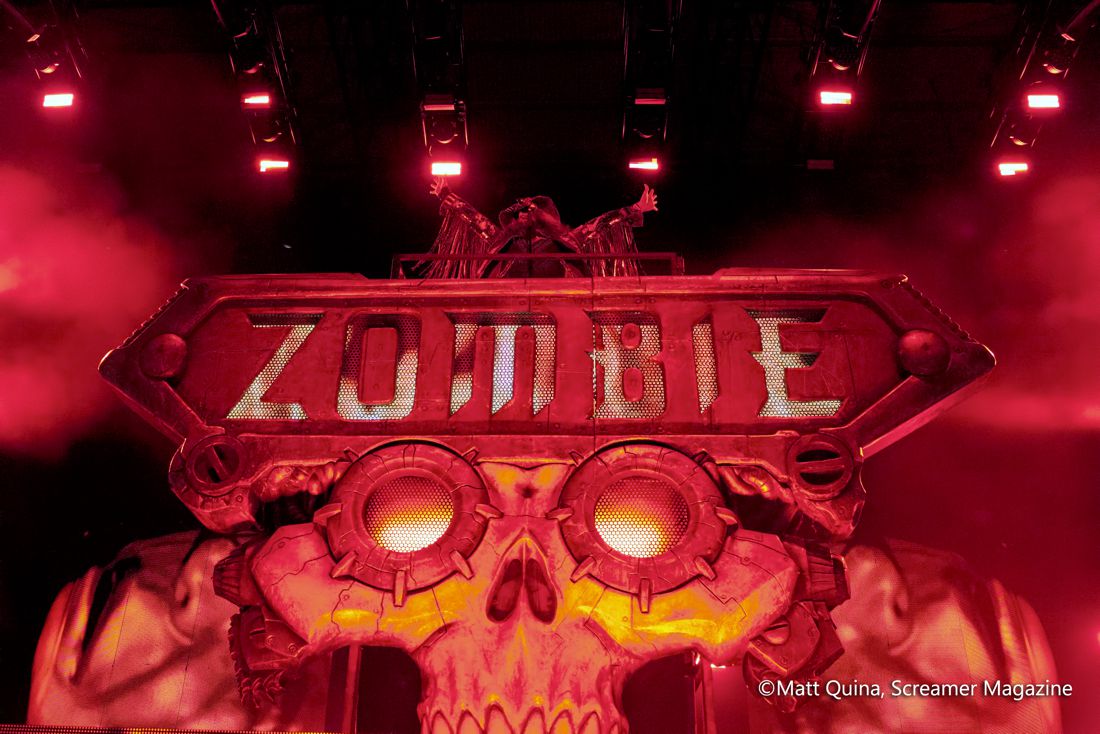 It is hard to believe that summer will soon be coming to an end. After a few years of uncertainty and breadcrumbs of live music, life is feeling normal again. On August 12th, the second night of a full moon, it seemed only fitting for the Freaks on Parade Tour to take over the Five… Read more » 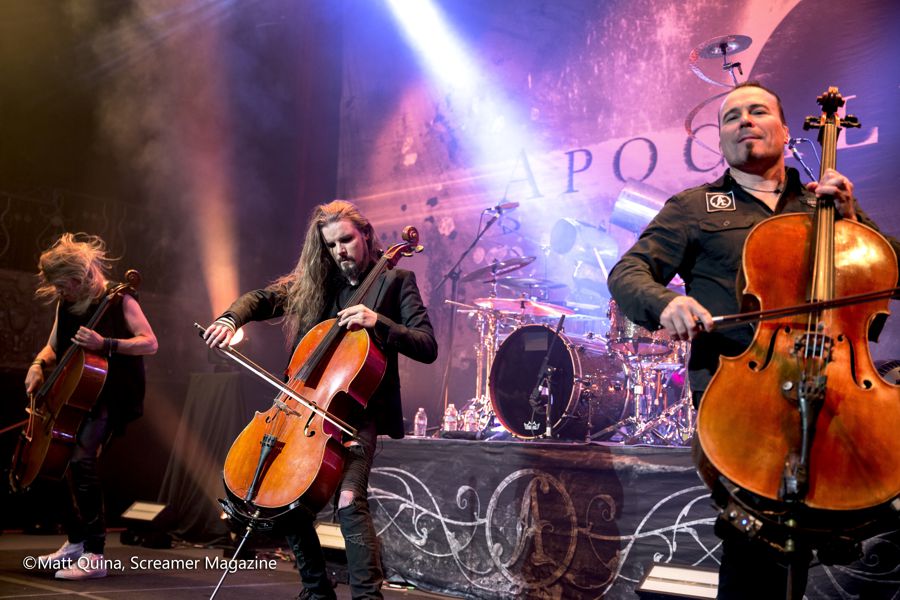 Live music has risen! After a harrowing series of postponements and cancellations due to the pandemic, Finnish symphonic cello metal band Apocalyptica finally made their way to Los Angeles over Easter weekend for the long-awaited Cell-O tour at the historical Belasco Theater with the support of Italian gothic metal band Lacuna Coil. After both Lacuna… Read more » 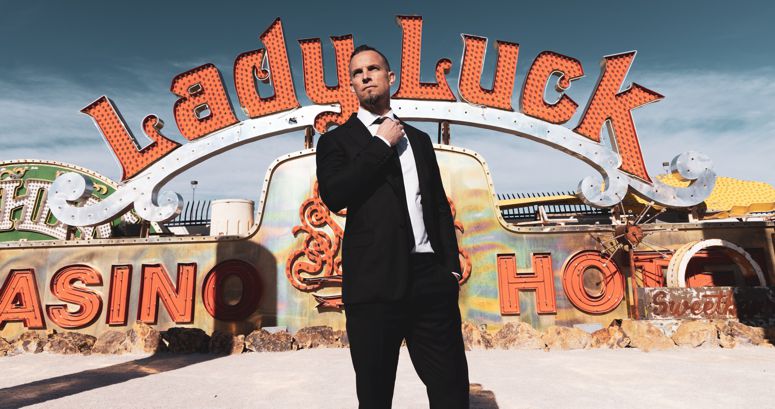 Rocker Mark Tremonti is unarguably one of the most talented and well-known guitarists of the 21st century. His career has been all about taking chances. He took a chance when he first picked up the guitar and decided to pursue an extremely successful music career with Creed, Alter Bridge, and taking center stage as the… Read more »

Dee Snider is ready to rock (again) with his fifth solo album Leave A Scar released through Napalm Records on July 30th and it’s already hit #19 on the Top 20 Billboard Charts. At 66 years old, Snider can still deliver a sledgehammer of heavy metal music with the same vehemence he had in his… Read more » 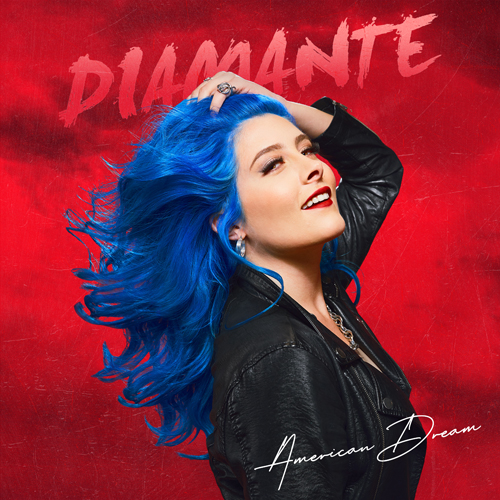 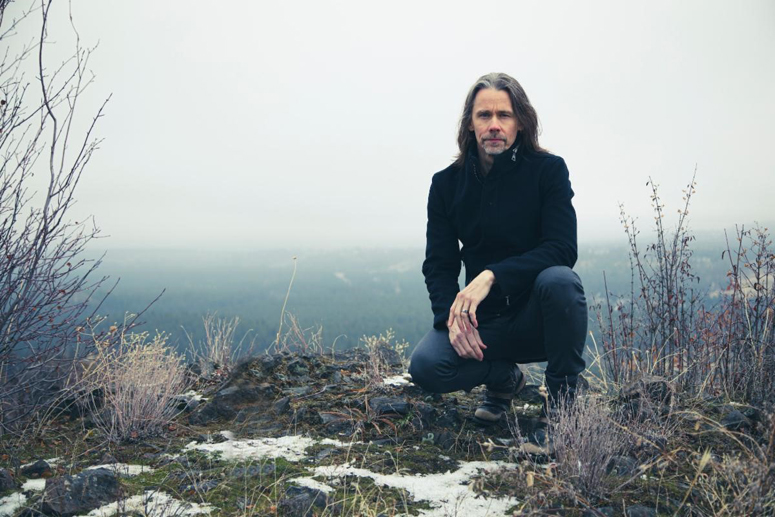 Who says you can’t have it all? Rock singer Diamante self-released her album titled American Dream on May 7th and one week later she graduated from college with a Business degree. With her signature blue hair and awe-inspiring vocal range, Diamante is a force to reckon with and her star is rising fast. American Dream… Read more » 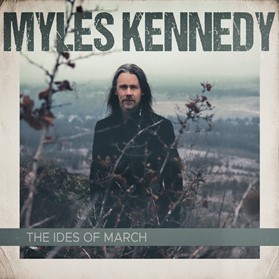 Rock singer and guitarist Myles Kennedy (Alter Bridge, Slash featuring Myles Kennedy & The Conspirators) releases his second solo album today (May 14, 2021) The Ides of March and it is an emotional and musical comfort that we all needed after such an exasperating year and a half. Kennedy has put together an unforgettable amalgamation… Read more » 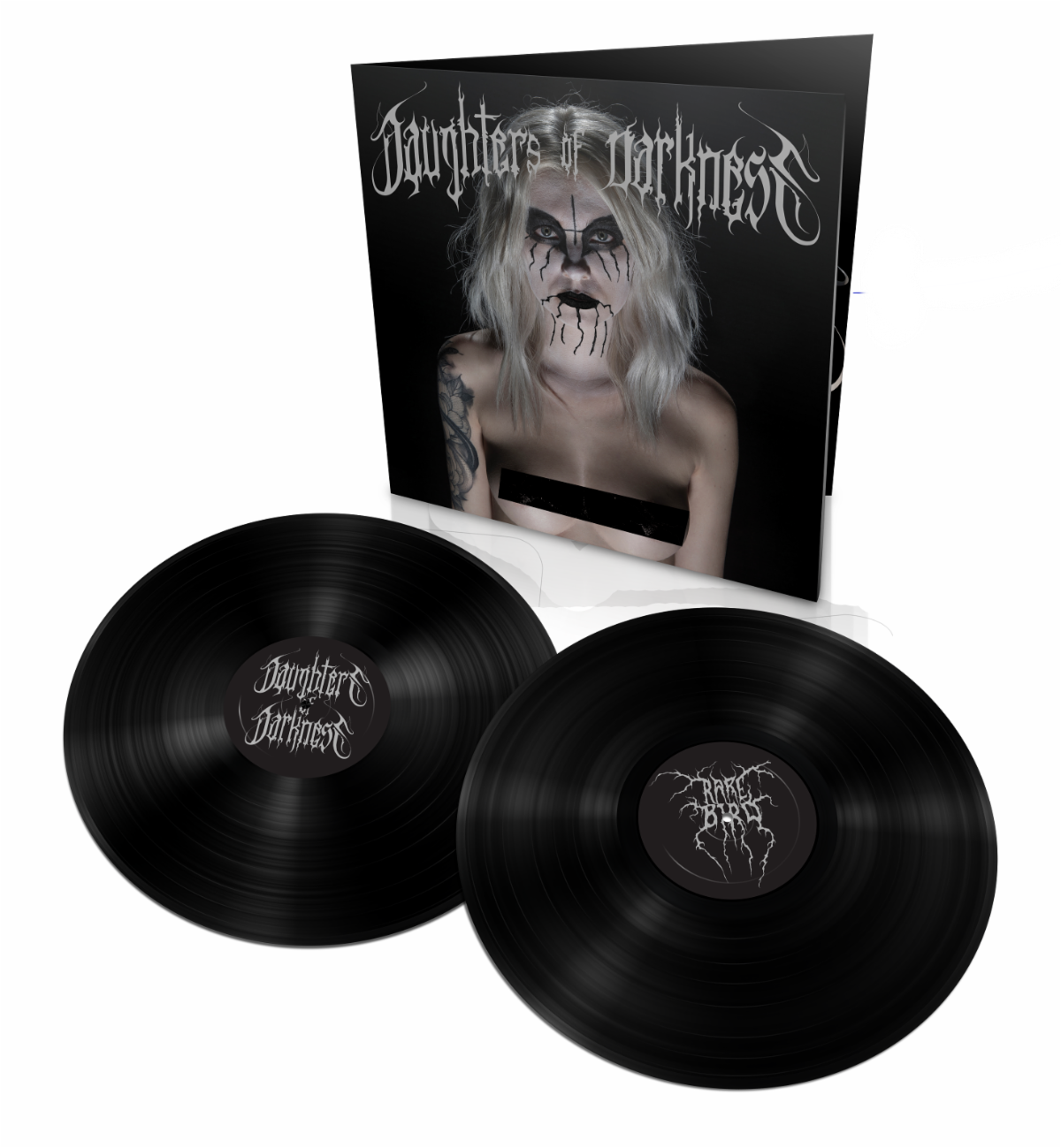 Rare Bird Books and Season of Mist have partnered for the release of a soundtrack for the upcoming coffee table book Daughters of Darkness, noted celebrity and music photographer Jeremy Saffer’s photographic love letter to the iconography of Black Metal and Doom. The Daughters of Darkness soundtrack will feature pivotal tracks from 12 artists culled from the Season of… Read more » 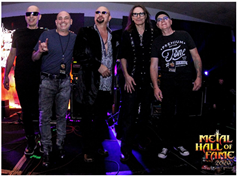 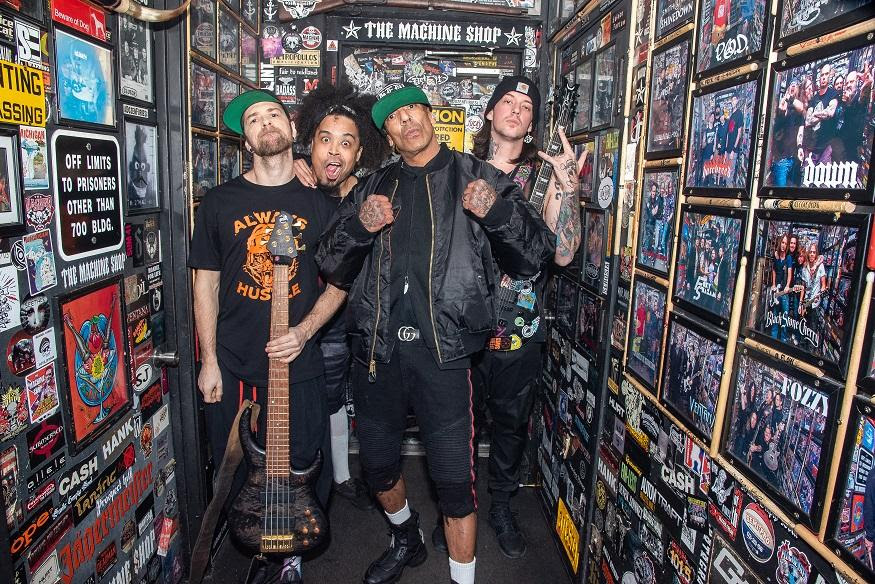 Photo: Jeff @ Mintypics Legendary SoCal artists (HED) P.E. have revealed the second single from the upcoming Class of 2020 album, “Death Awaits.” Listen to “Death Awaits” now at via Knotfest at https://knotfest.com/premiere-hed-p-e-return-with-death-awaits/ “The Great Equalizer. Here is a situation where I thought I was being original, only to find out Shakespeare himself had used the words Death Awaits… Read more »