LACUNA COIL – Cristina Scabbia Opens Up The World Of Delirium 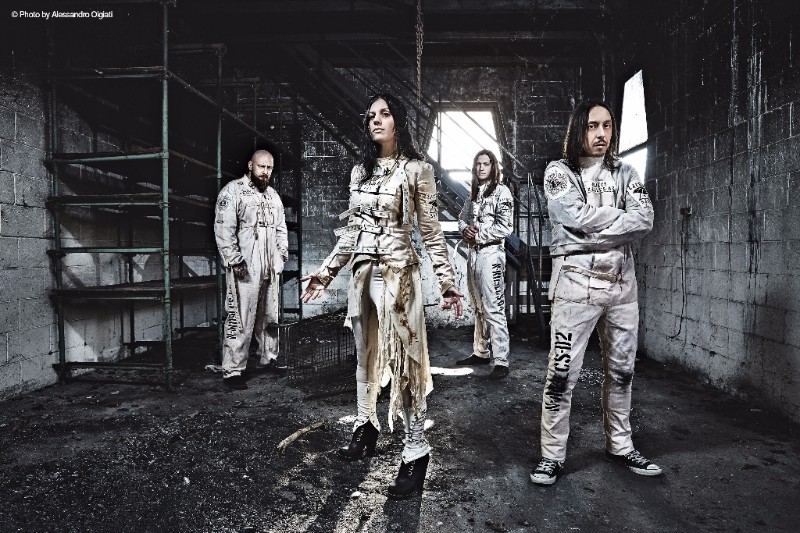 Lacuna Coil has undoubtedly become the most recognized and successful heavy metal band to come out of Milan, Italy and cross over into the United States. As the world evokes change in the music industry and in band members, Lacuna Coil has withstood every boundary and every experience with pride and with true dedication to… Read more »

Australian trio Sick Puppies are dominating active rock airwaves as the first single Stick To Your Guns from their 4th studio album Fury which is due out May 20, 2016 has quickly become the #1 added song on Rock Radio. Having reached gold certification in 2009 for their Tri-Polar album and being so stranger to… Read more » 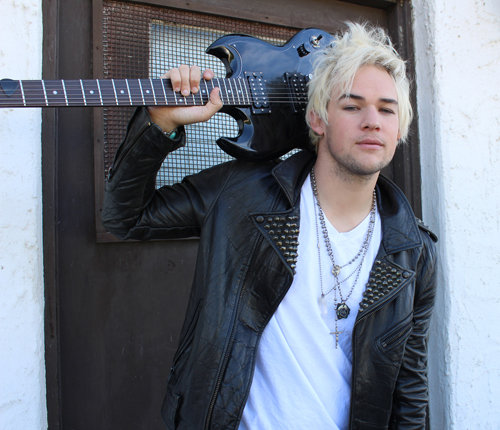 The end of an era has come and gone as American Idol had it’s final curtain call on April 7, 2016. Acting as the vehicle to stardom for so many talented singers who have risen above and beyond their dreams, we have witnessed transformations and inspiring stories from beginning to end. A singer/songwriter and guitarist… Read more » 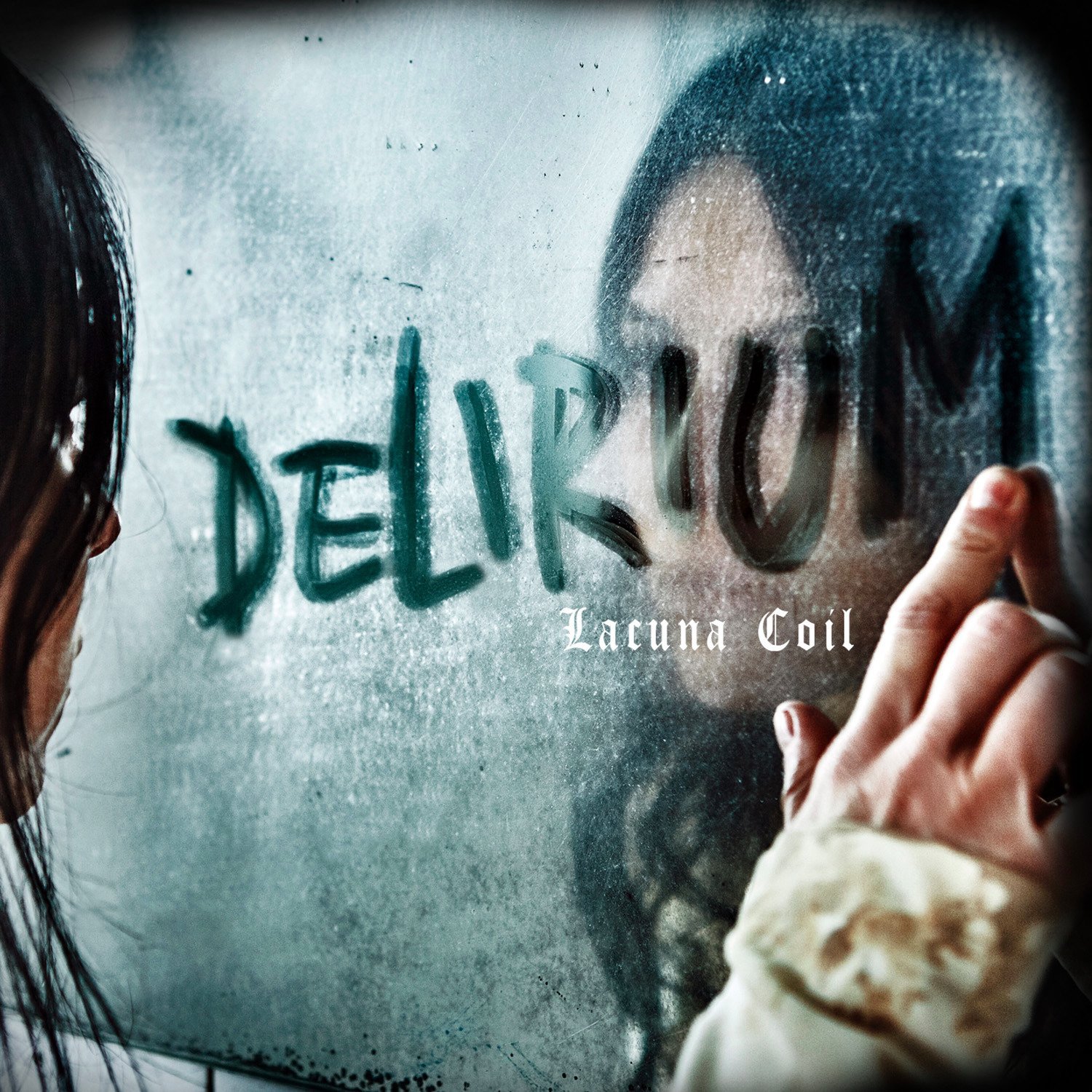 “There is an old sanatorium up in the hills of Northern Italy. An old, abandoned, and decayed fortress whose corridors are filled with the ghosts of a thousand tortured minds and souls. A place where every wall still bares the scars of countless damaged lives” – Lacuna Coil Italy-based metal “Gothfathers” Lacuna Coil are set… Read more »

The Invasion of ROB ZOMBIE – The Roxy, Hollywood CA 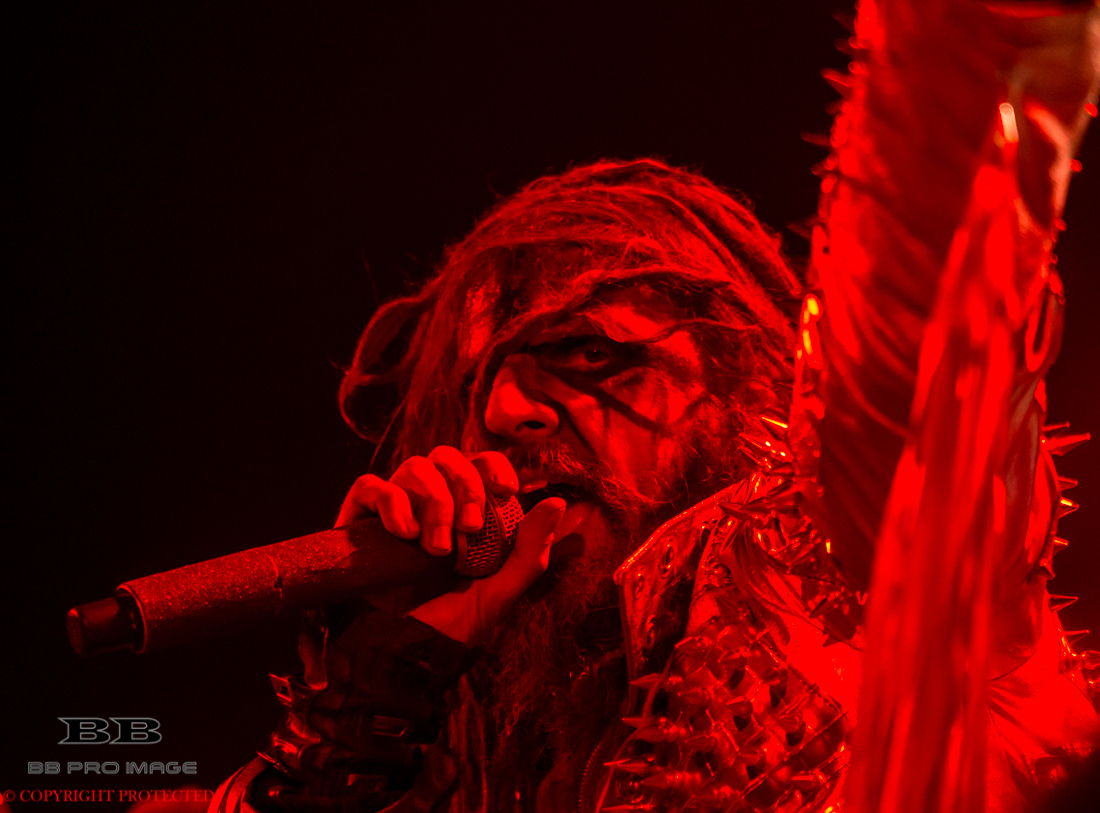 The highlight for any music fan is getting the opportunity to see your favorite artist play up close and personal in a club sized venue. There is something about the intimacy and the energy that you can’t replicate at an arena sized show. On Friday night (4-8-16), Rob Zombie and company; John 5 (guitar), Ginger Fish… Read more »

The Life And Times Of ROB ZOMBIE 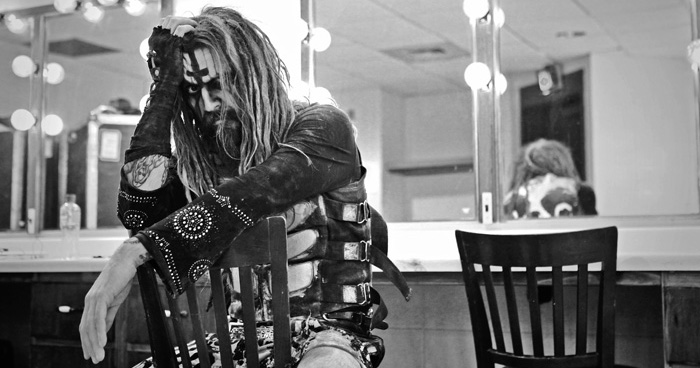 While many artists that have been around for decades seem to be slowing down or doing their final tours, Rob Zombie continues to thrive with his multifarious projects in music and film. Always pushing the boundaries and stretching the realms of our imagination, there is no limit to what Zombie can do and what he will… Read more »

BEASTO BLANCO – The Rise Of The Beast

In this day and age, it really takes a substantial manifesto for a new band to rise above the rest and prominently be on the verge of exploding so quickly like Beasto Blanco is on track to do. As they set out to release their second studio album since 2013’s Live Fast Die Loud , this is… Read more » 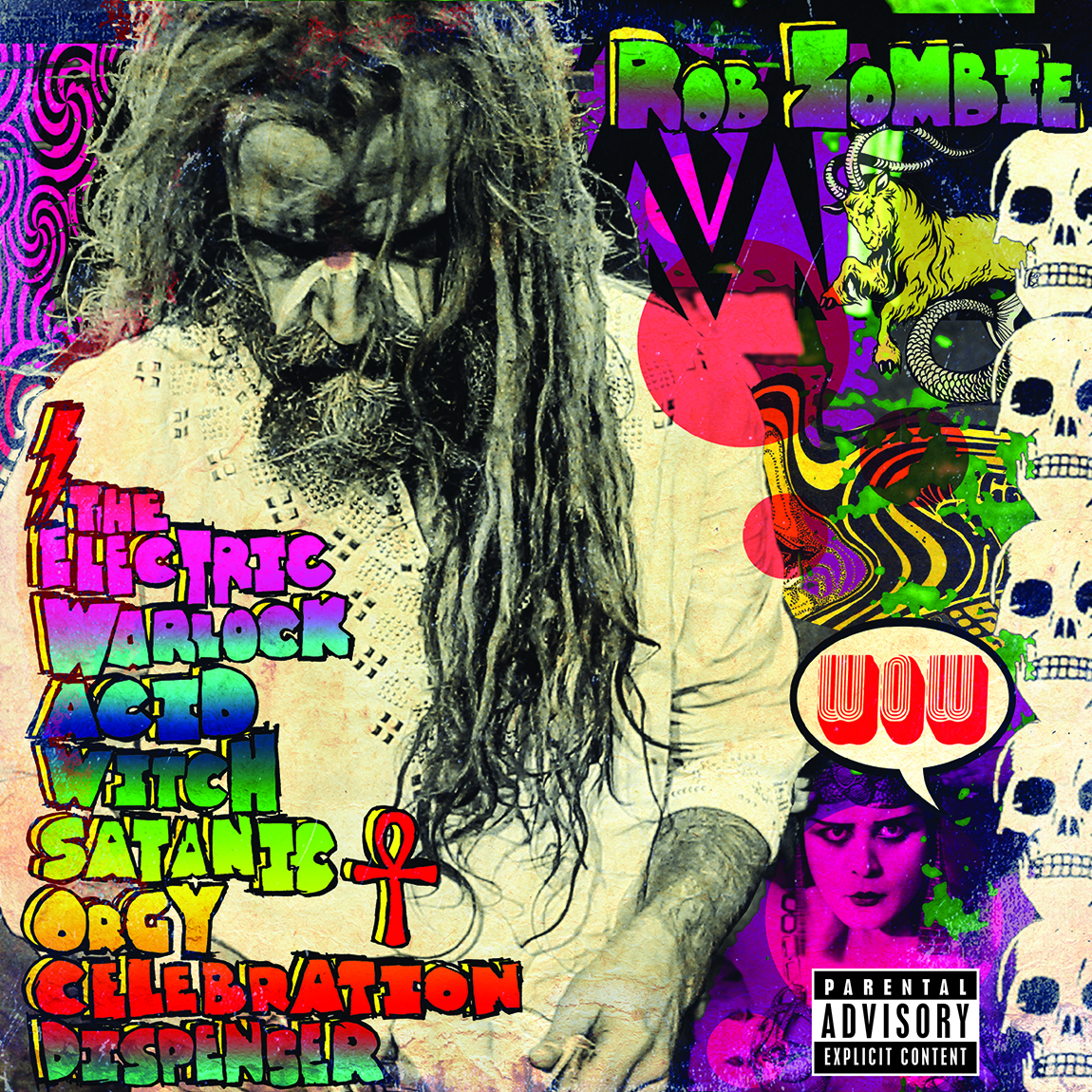 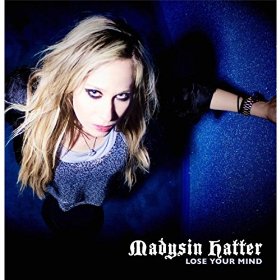 New Jersey native rocker Madysin Hatter debuted her first solo album on January 8, 2016 titled Lose Your Mind. As we have witnessed her live shows in the last year at Cathouse Live’s Battle Of The Bands and opening for Tom Keifer from Cinderella, Hatter is as up and coming as you can get. It’s… Read more » 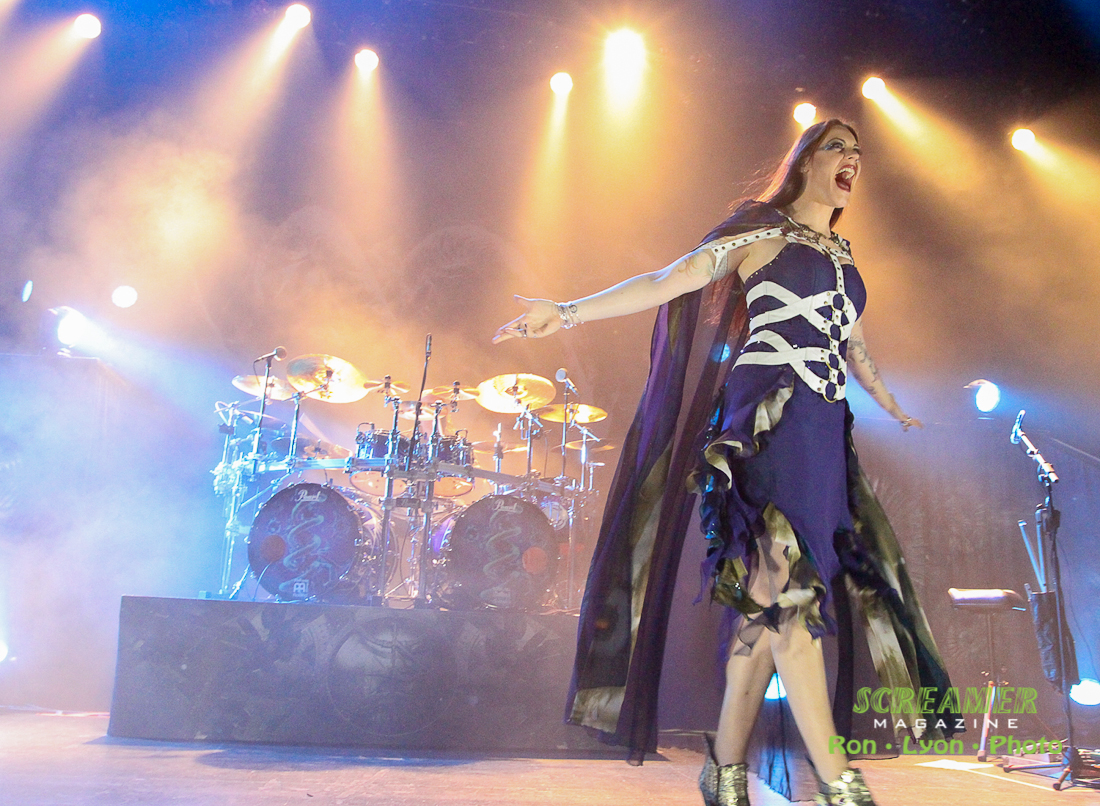 With only a few months to go before the Summer Tour season kicks off, The Grove of Anaheim seemingly put that vibe out this past Saturday, March 12th with Delain, Sonata Arctica and Finnish headliners Nightwish. The stage was set for a night of Symphony and Heavy Metal, no better pairing since Cabernet and chocolate. Dutch… Read more » 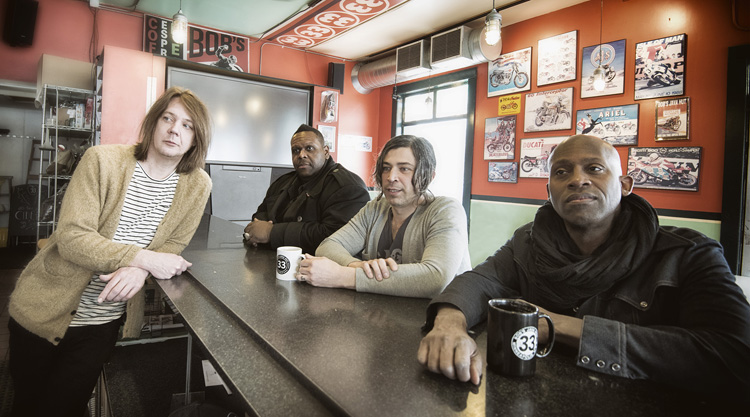 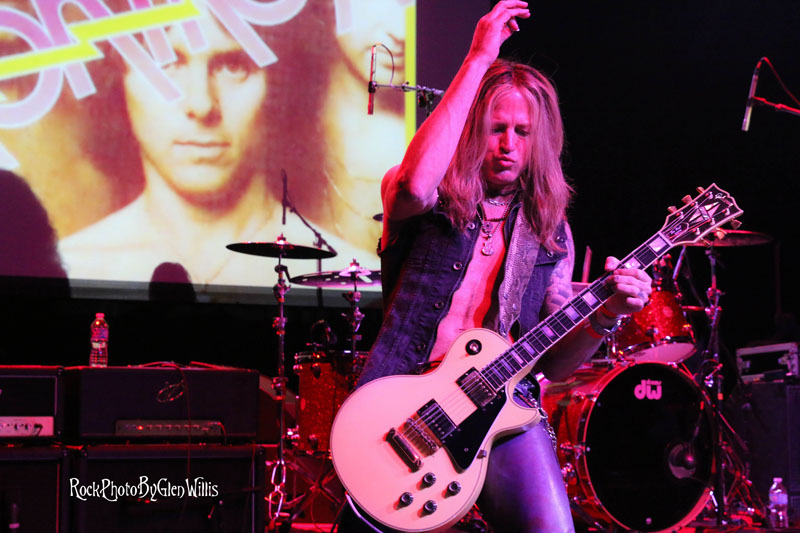 Not only was the Ronnie Montrose Remembered tribute show the perfect event to end The NAMM Show 2016, but it was also a chance for musicians and fans to unite and celebrate the life and music of the late Ronnie Montrose. With the recent loss of artists, David Bowie, Scott Weiland, Lemmy Kilmister and Glenn Frey,… Read more »