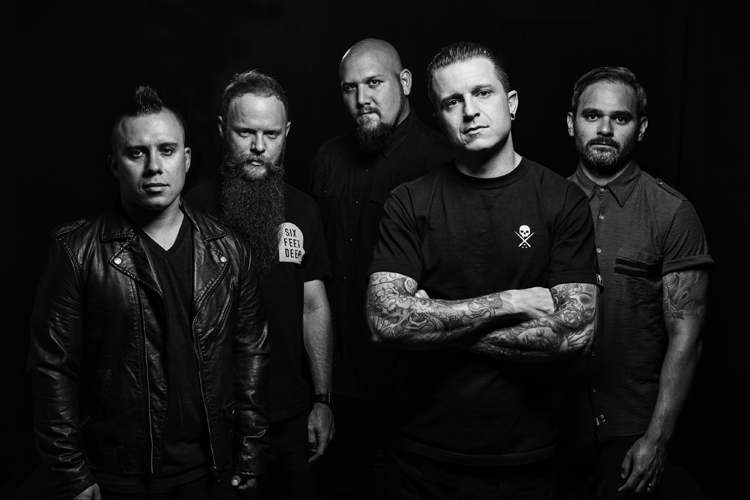 Orange County, CA has been home to many successful rock bands over the years and Atreyu is one of those success stories. Founded in 1998, Atreyu has found never-ending triumph in everything they do. Since returning from a brief hiatus, their sixth studio album Long Live was released September 18, 2015 and is their first… Read more » 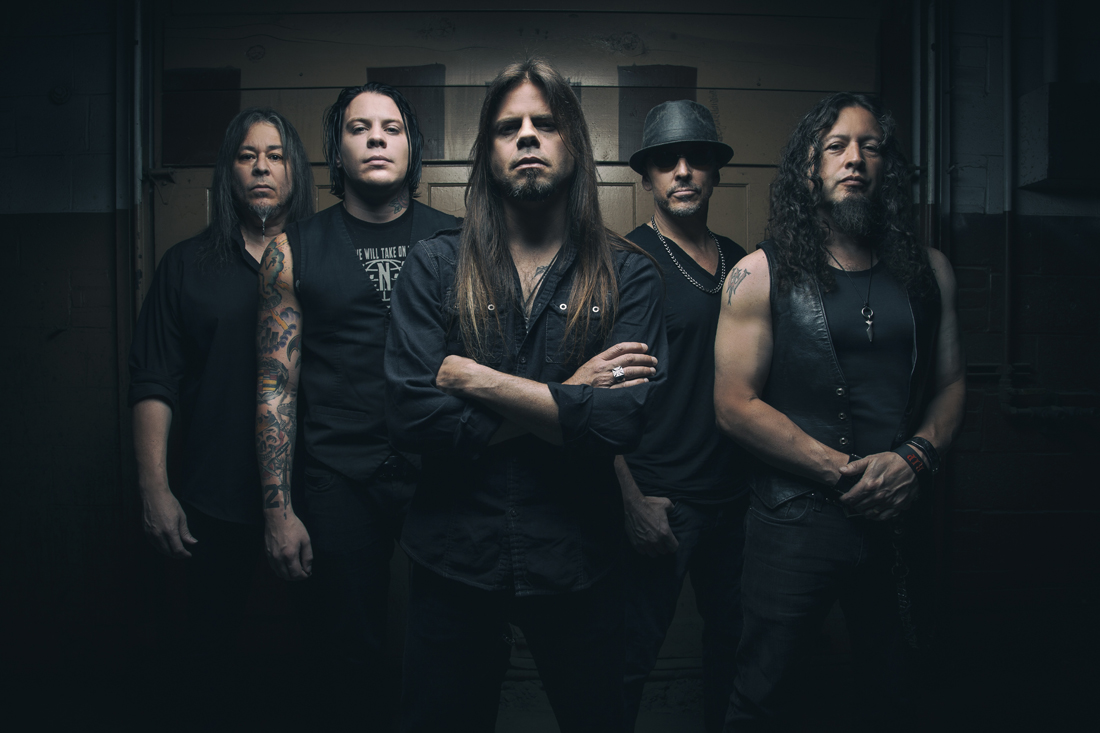 The 1980’s are one of the most memorable decades in the history of rock and heavy metal music. Bands like Metallica, Iron Maiden, Megadeth and Queensryche were all making their mark on the music scene. While there was a wave of British heavy metal bursting onto the charts in the U.S., Queensryche, a band based out… Read more » 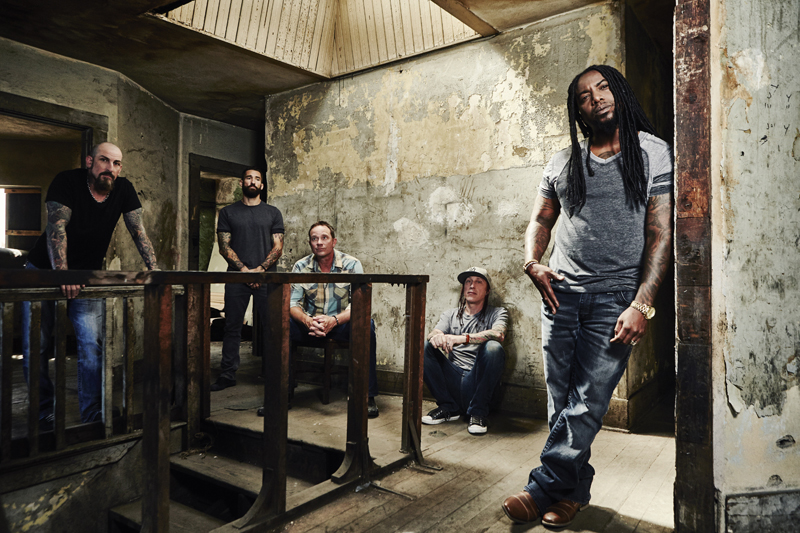 The music industry is always changing, always evolving. Throughout time, bands have come and gone or experience transitions with new members but after nearly two decades in the business, one band stands strong and that band is known as Sevendust. While Sevendust has gone through their share of transformations, one thing they never strayed from… Read more »

The Mastermind of JOHN 5 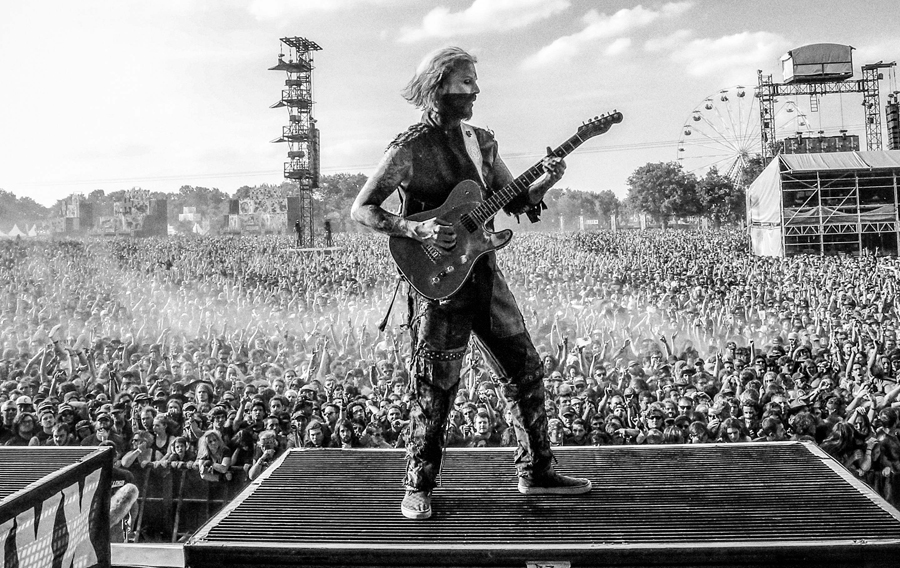 “When you’re good at something, you’ll tell everyone. When you’re great at something, they’ll tell you” – Walter Payton Undoubtedly, John 5 is one of the most predominate and talented guitar players to grace the music industry in a long time. To call him the Beethoven of guitar would only be a start as he… Read more »

DISCIPLES OF BABYLON – The Pursuit of Musical Domination 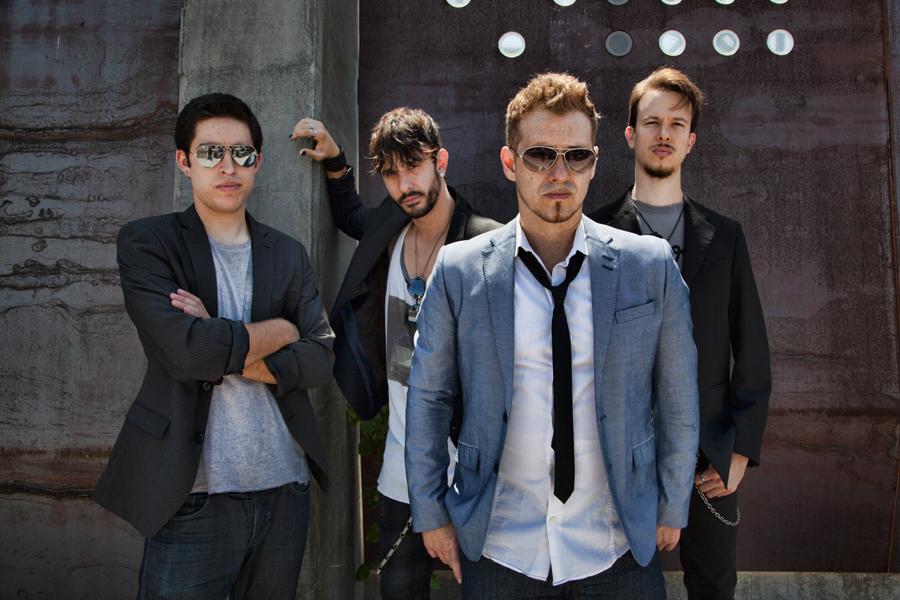 It was a Friday afternoon in September and we had the opportunity to meet with a few members of Disciples Of Babylon, a Los Angeles, CA based rock band and alumni of Musicians Institute, College of Contemporary Music. With Eric Knight (Lead Vocals & Rhythm Guitar), Ramon Blanco (Lead Guitar), Gui Bodi (Bass & Backing… Read more » 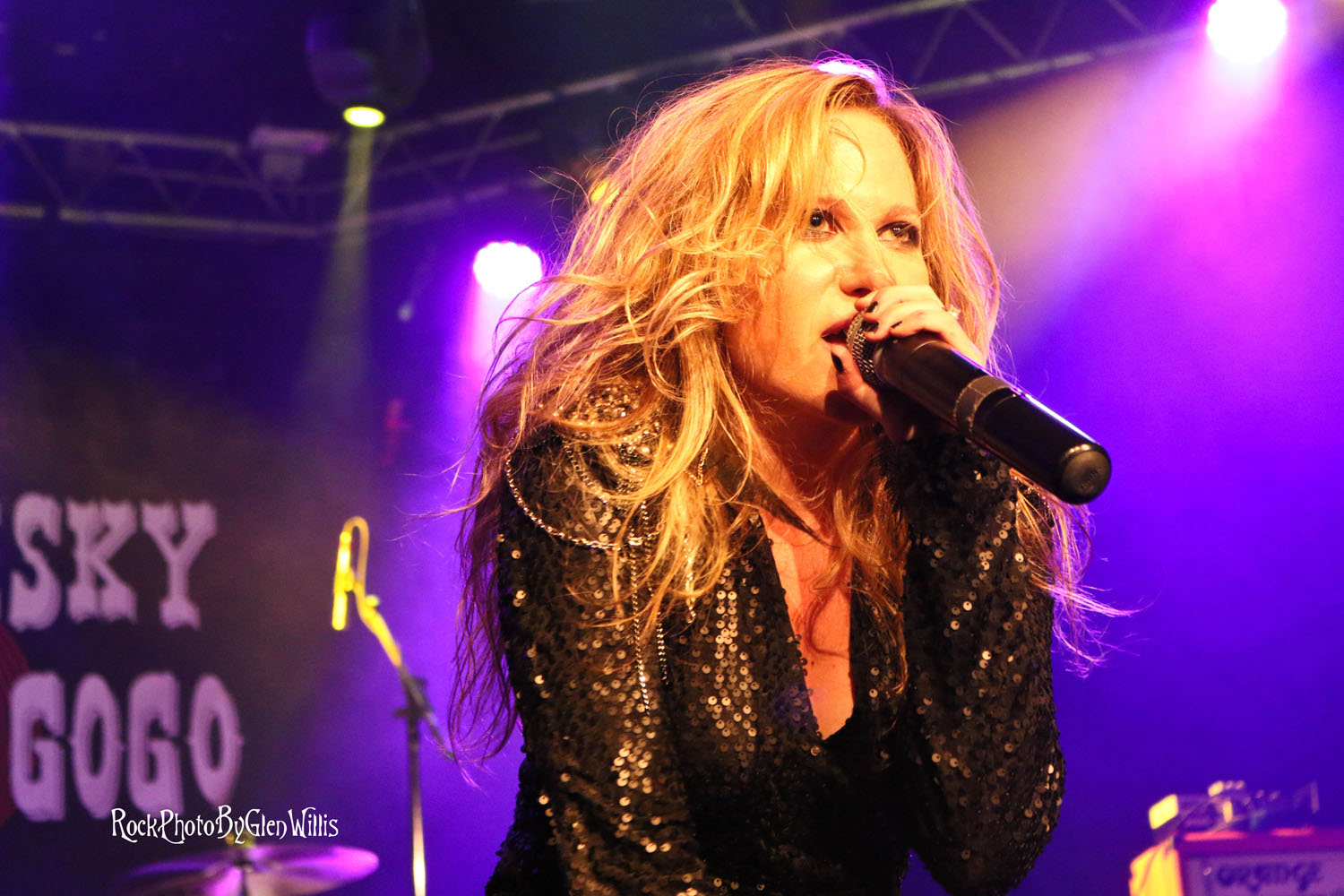 On an unusually warm Fall evening, Kama Sutures, Madysin Hatter and Tom Keifer kept the temperature in Hollywood, CA hot as they took the stage at the world famous Whisky A Go Go on Thursday, September 24th. Unfortunately, we only made it for the last song that Kama Sutures performed but they sure raised some… Read more » 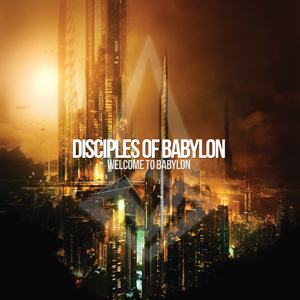 Los Angeles-based rock band Disciples of Babylon released its debut EP titled Welcome To Babylon on September 12, 2015 during a record release party at the King King on Hollywood Blvd. With a band consisting of graduates from Musicians Institute College Of Contemporary Music located in Hollywood, CA where they met, Eric Knight (Lead Vocals… Read more » 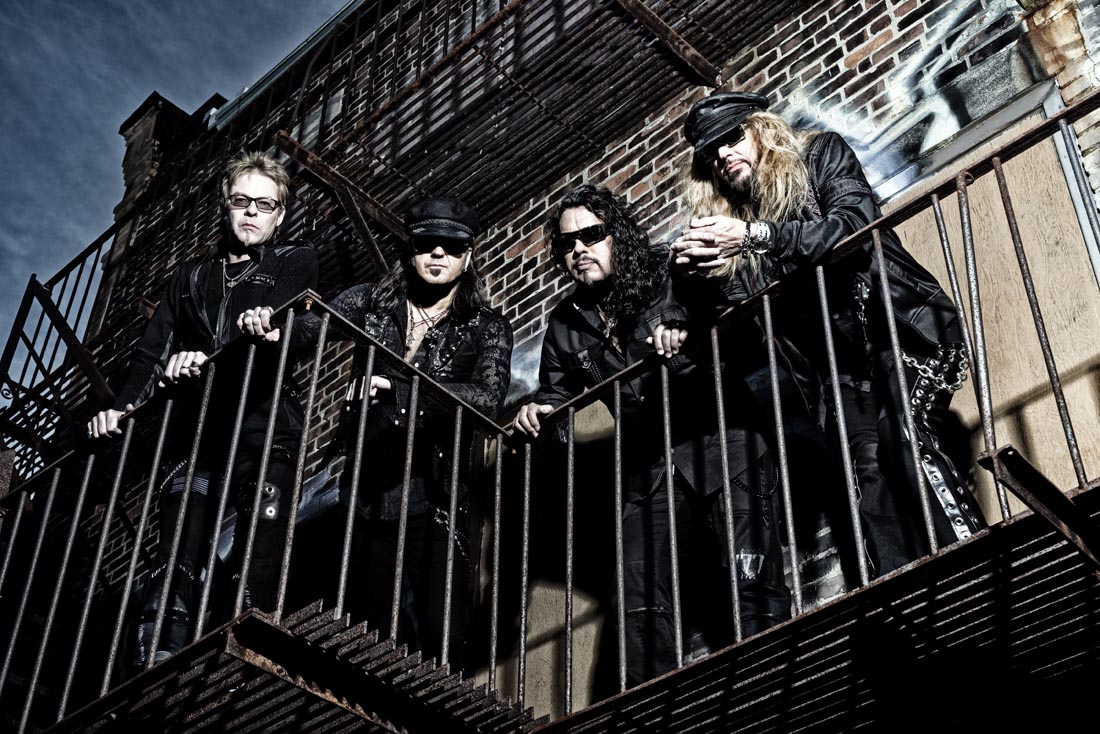 Salvation Through Redemption Yielding Peace, Encouragement and Righteousness is the acronym that is the Christian metal band Stryper. As heavy metal music has developed since its start in the 1970’s it has continued to progress and has become fragmented into sub-genres such as lite metal, death metal, speed metal, gothic metal, glam or hair metal,… Read more » 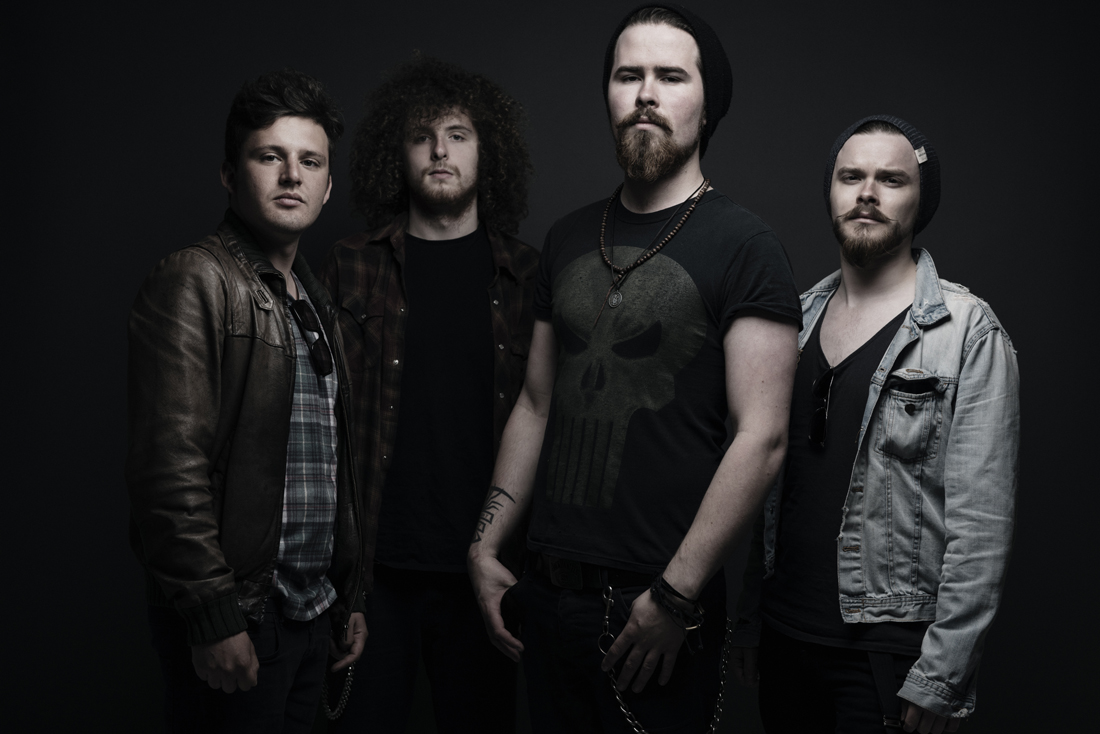 Some of the greatest bands of all time come out of the UK and while it seems like we are all getting hit with new music from every direction, there’s a new band on the scene who is surpassing the odds and quickly becoming the band to watch out for. Nine Miles South is dominating… Read more »

NIK KAI and NO WORDS – A Heavy Metal Prodigy 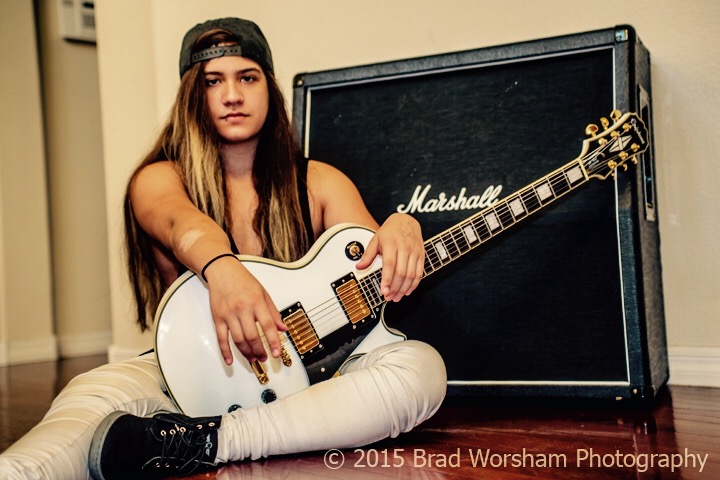 “Do what you do so well that they will want to see it again and bring their friends.” – Walt Disney The term “Musical Prodigy” is the quintessential way to describe 14 year old lead guitarist Nik Kai. Kai first started playing the guitar when he was only eight years old and because of his… Read more » 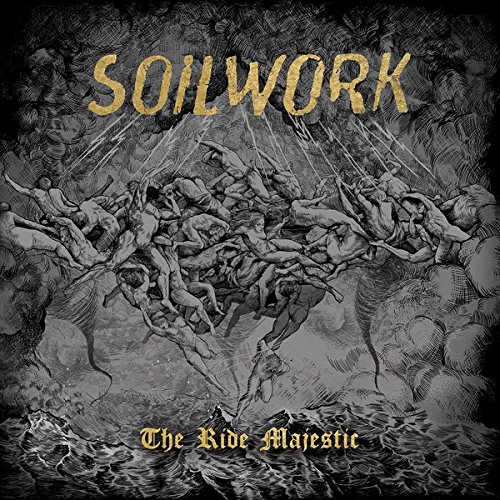 Only a few months after the release of their first live DVD Live In The Heart Of Helsinki, Swedish melodic death metal band Soilwork will be releasing their 10th studio album titled The Ride Majestic on August 28th. Bjorn “Speed” Strid on vocals, Sven Karlsson on keyboards, Dirk Verbeuren on drums, Sylvain Coudret on rhythm… Read more »

Newcomers Nine Miles South bring a modernized mix of Country, Classic Rock and Blues to the table with their upcoming EP set to be released on September 7th. Produced by Samuel Burden, the Guildford, UK-based band has a distinct crossover sound that is both unique yet eerily familiar as they take the listener on a… Read more »