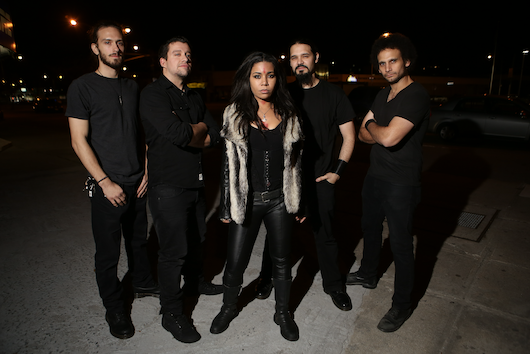 New York’s blackened, death metal juggernaut ALEKHINE’S GUN returns to the forefront of the underground metal scene with the release of an annihilating new single titled, “21,” which debuted yesterday at ConsequenceOfSound.net and is streaming now on YouTube. The song is the band’s first new material in six years, since the release of their 2014 heralded breakout EP, …And Kings… Read more »

Posted on May 17, 2020 by Ronnie James Dio Stand Up And Shout Cancer Fund

Rock music legend Ronnie James Dio lost his months-long battle with gastric cancer on May 16, 2010. The Ronnie James Dio Stand Up and Shout Cancer Fund (www.diocancerfund.org), founded in his memory shortly thereafter, is commemorating the 10th anniversary of his passing by posting a video on their website highlighting the work it has done to… Read more » 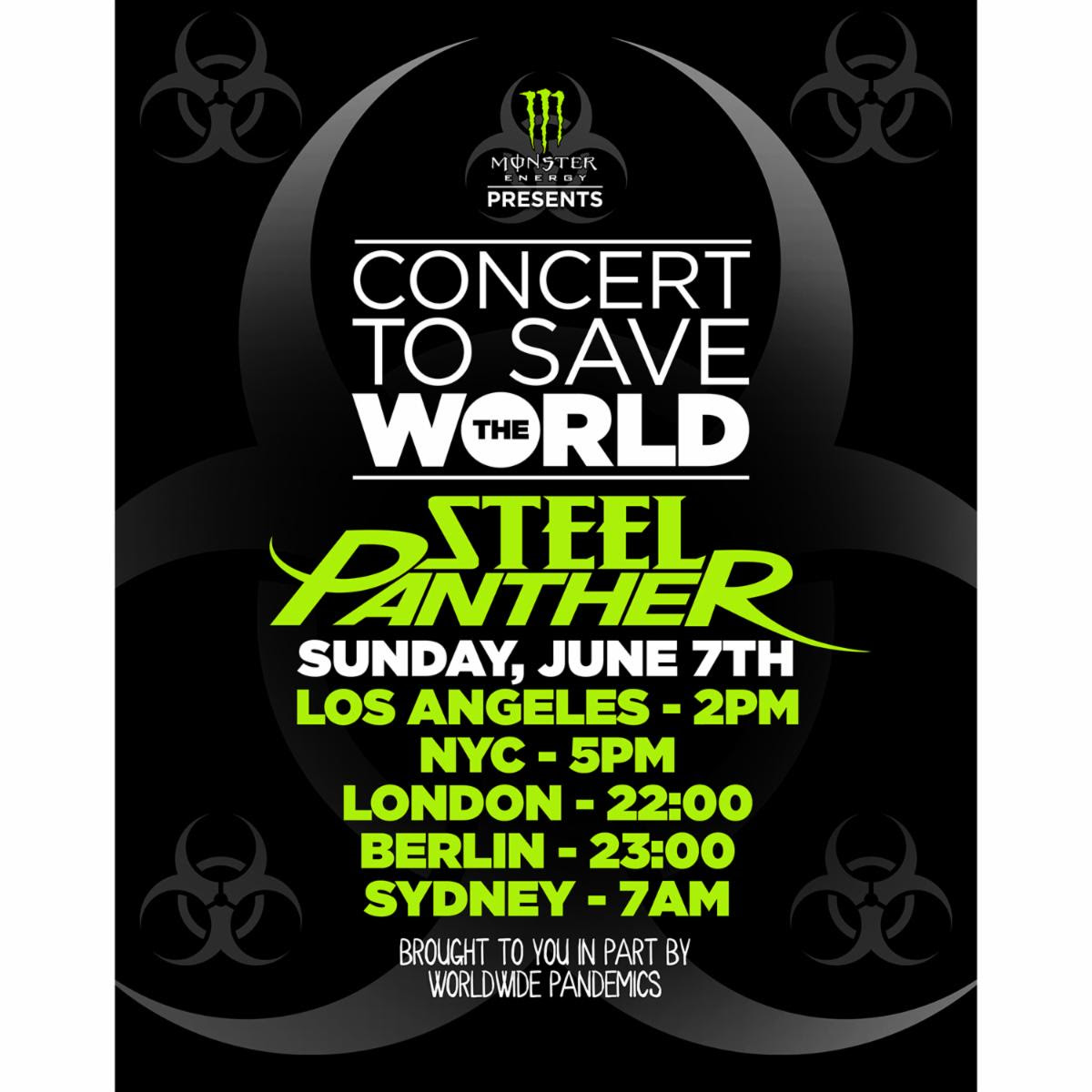 California rock legends and global philanthropists Steel Panther are gearing up for another first in their long and distinguished career. The band is going to be playing their first ever, completely live around the globe, socially distance abiding (band members will be 6’ away from each other too), virtual concert that they are calling the Concert To Save The… Read more » 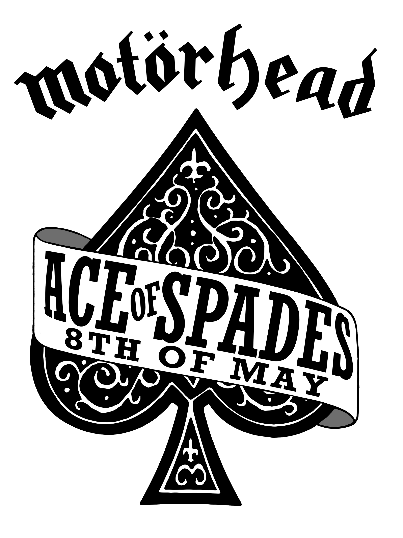 “Ace Of Spades” – the title track of MOTÖRHEAD’s 1980 iconic, game changing album isn’t just one of the greatest hard rock songs ever written – it has truly become a lifestyle anthem for several generations of rockers, metalheads, punks, bikers, athletes, rebels, outcasts, and freethinkers all around the world. Few songs in modern history can… Read more » 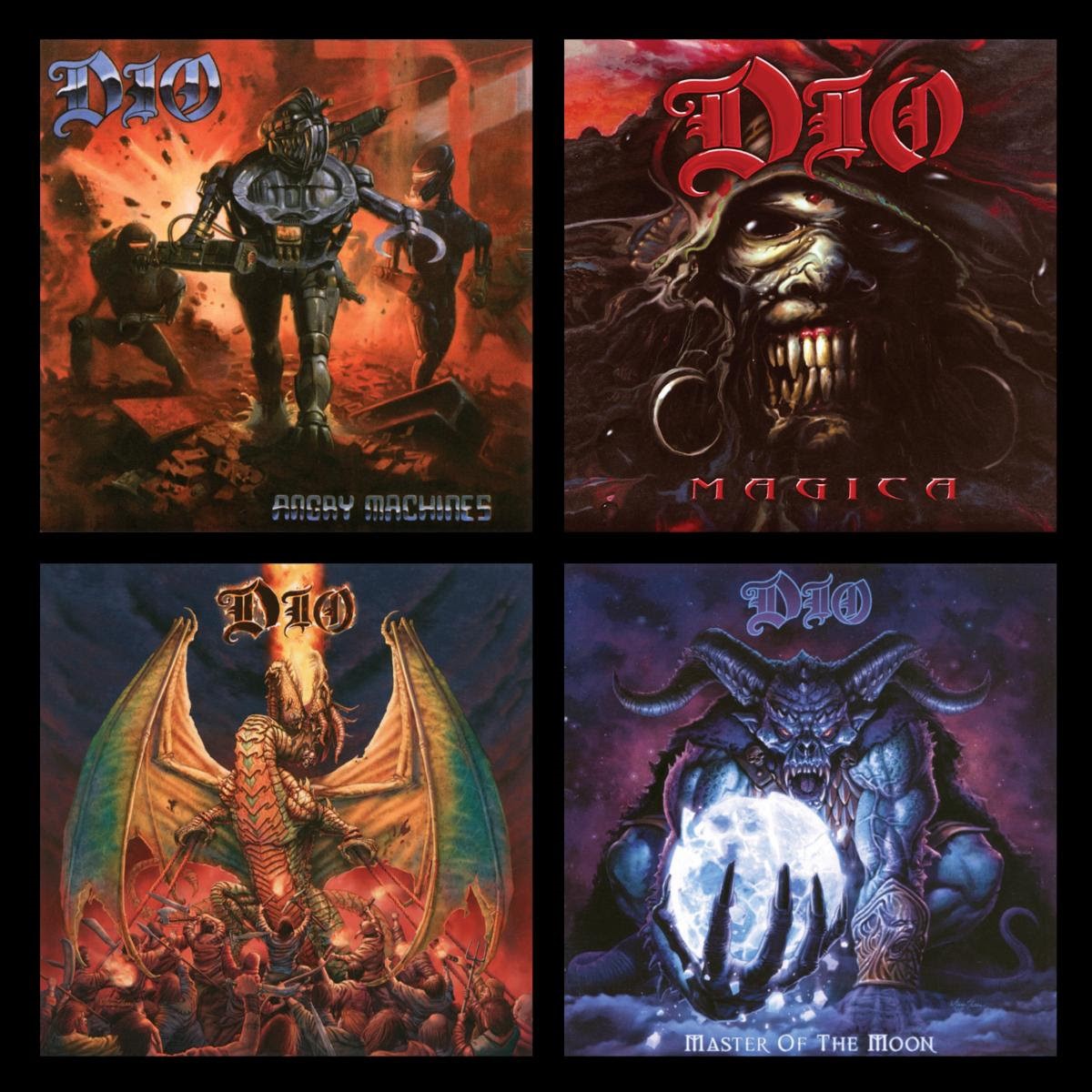 DIO’s recently reissued 1996-2004 studio albums have been met with an amazing worldwide reception, particularly in the United States, Germany and Spain, where all four albums have debuted at impressive chart positions, even surpassing the original releases’ chart positions. Angry Machines(1996), Magica (2000), Killing the Dragon (2002) and Master of the Moon(2004) were released March… Read more » 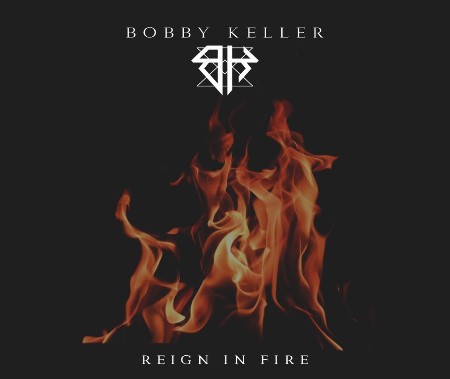 Accomplished guitarist BOBBY KELLER has revealed his first solo track, the shredding “Reign in Fire,” and an accompanying video.   “I have always dreamed of writing a solo/shred type album and putting my own spin on things,” KELLER says. “I wanted to do something different, yet at the same time, make music that I wanted to… Read more »

POPPY – Live! at the Fonda Theatre 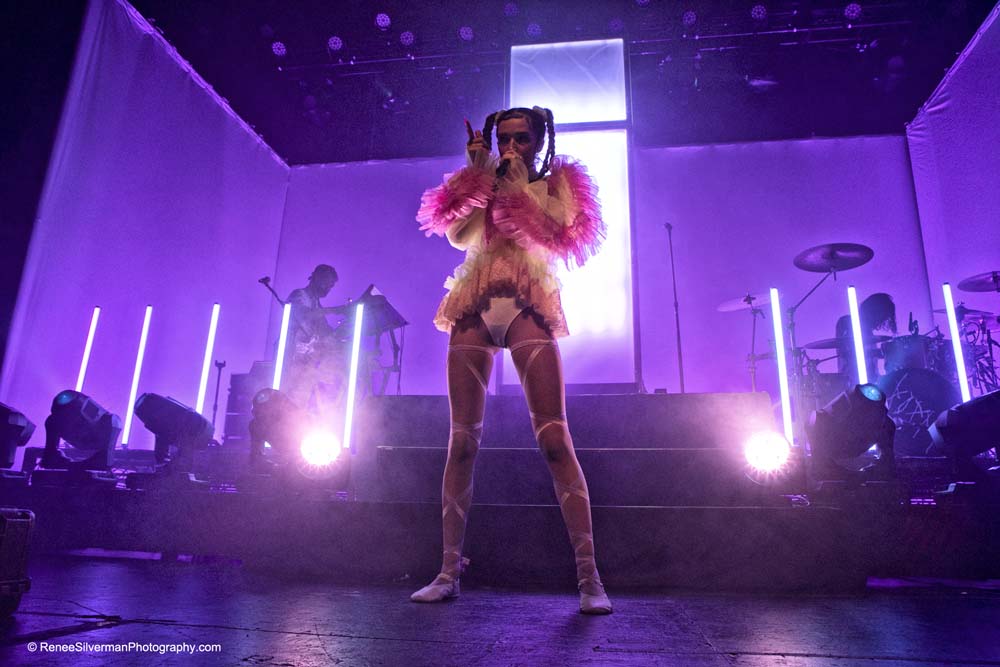 The Fonda Theatre (Formerly known as the Henry Fonda Theatre and Music Box)  in Los Angeles is one of Hollywood’s most historic entertainment venues. During the 20’s, 30’s and 40’s The Fonda Theatre earned a reputation for quality and diversity and while times have changed and many concert venues have closed over the years, they… Read more » 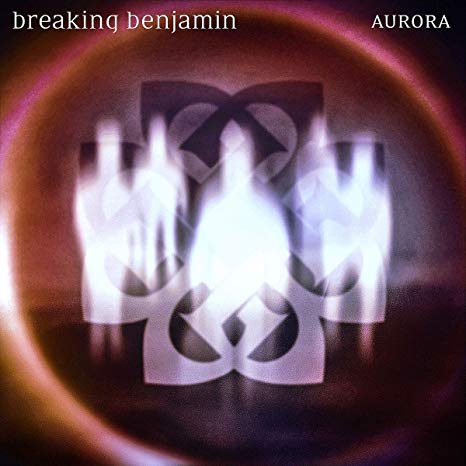 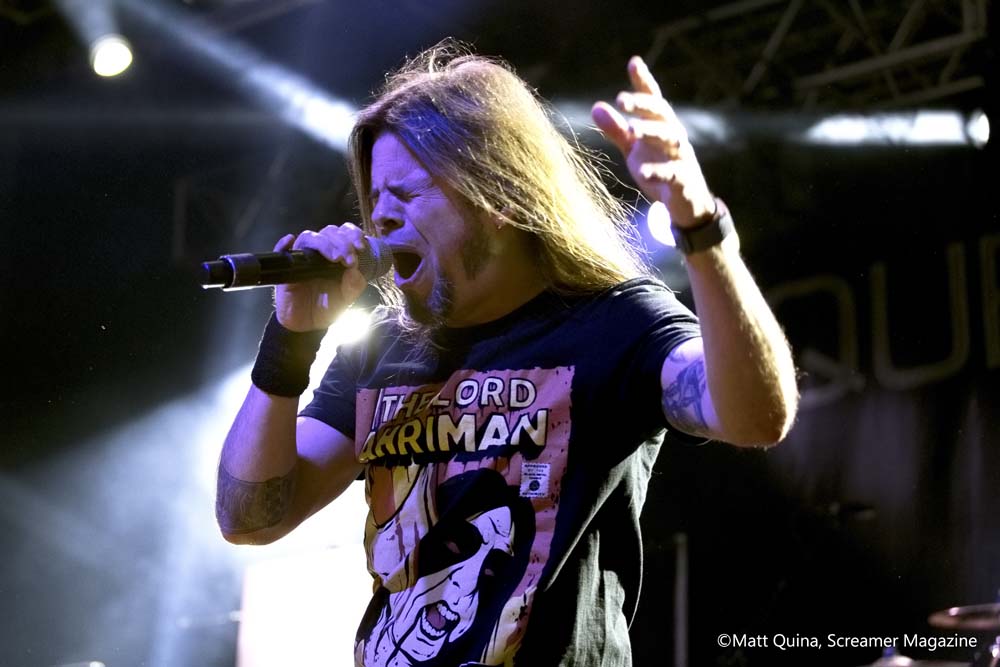 Queensryche’s 2020 Verdict tour made its way to the House of Blues in Anaheim with John 5 and Eve To Adam. Queensryche has played an instrumental role in rock music history since 1982, setting the bar for creativity, powerhouse vocals and monumental performances. When original singer Geoff Tate left the band in 2012 to pursue… Read more » 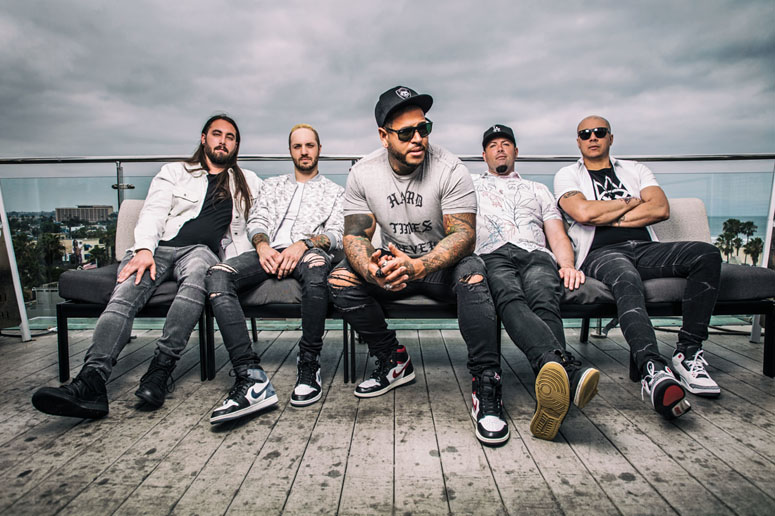 “Unpredictability drives progression! When art can’t be pigeon-holed or pinned down, it elevates the very medium itself. Bad Wolves thrives on that sort of unpredictability, standing confidently at a crossroads between anthemic hard rock infectiousness and thought-provoking technically-charged heavy metal.” This is how Los Angeles based metal band Bad Wolves describe their music. The rapid… Read more » 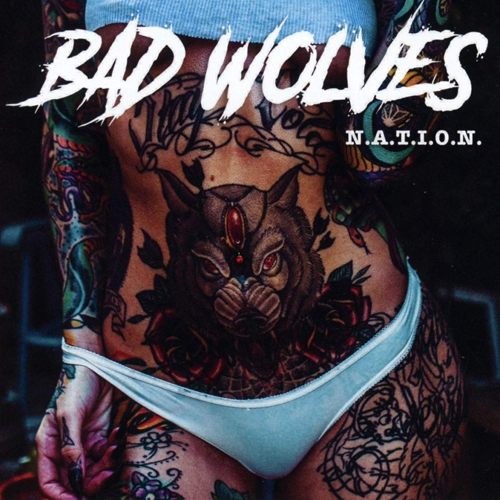 Sometimes when a band reaches an overwhelmingly rapid rate of success, they fall short in trying to keep the momentum going. For  Los Angeles based metal band Bad Wolves, that is definitely not the case. Some may have had their doubts as to whether or not Tommy Vext (vocals), John Boecklin (drums), Chris Cain (guitar),… Read more » 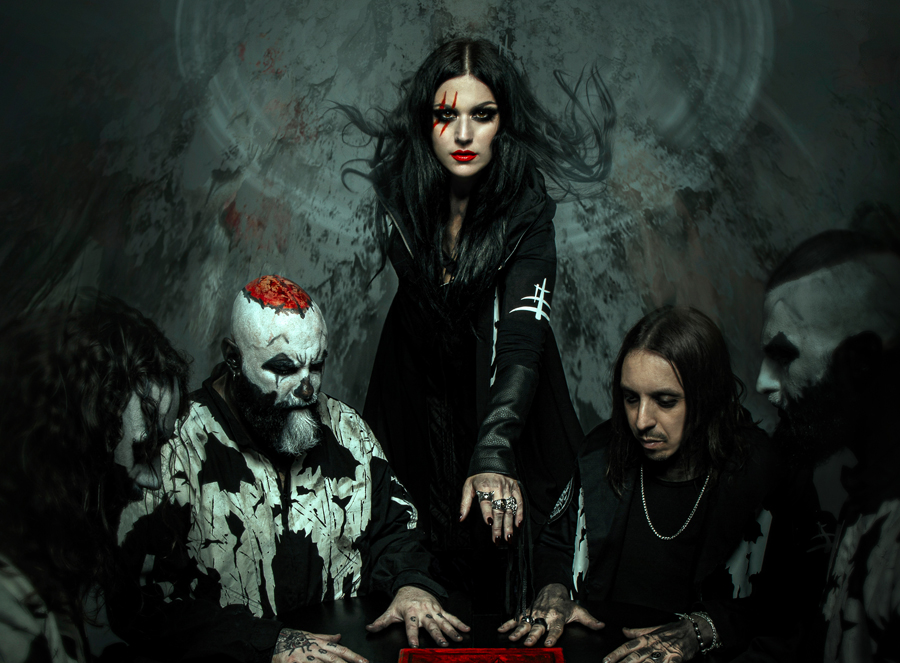 Sometimes the best things come from the most unexpected places. This statement is true of Milan-based goth metal band Lacuna Coil. Despite line-up changes, life challenges and going against the grain of common music in their home country, Lacuna Coil has defied every odd, silenced every doubt and pushed their way to become one of… Read more »