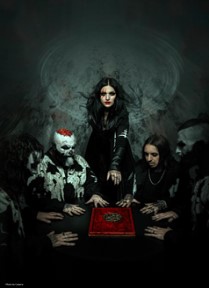 Italian Alt-Metal superstars Lacuna Coil have just released their second single and music video for “Reckless” today. Watch the video for “Reckless”, which was directed by Roberto Saku Cinardi and continues the story of previously released single “Layers Of Time“, HERE. The track is off the band’s forthcoming album Black Anima, out on October 11th,… Read more » 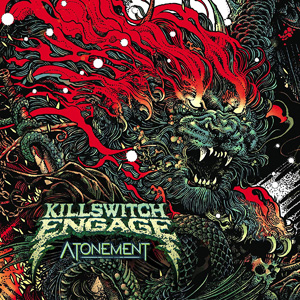 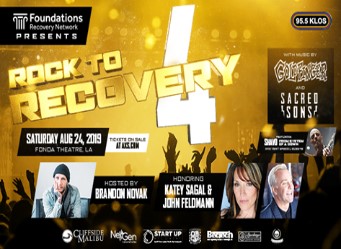 Rock to Recovery, a transformative program for those in treatment and recovery is pleased to announce this year’s Rock to Recovery 4 on Saturday, August 24th, 2019 at the legendary Fonda Theatre in Hollywood and will feature music from the night’s headline band,  Goldfinger and Sacred Sons (musicians from Korn, Sevendust, Madonna, She Wants Revenge,… Read more » 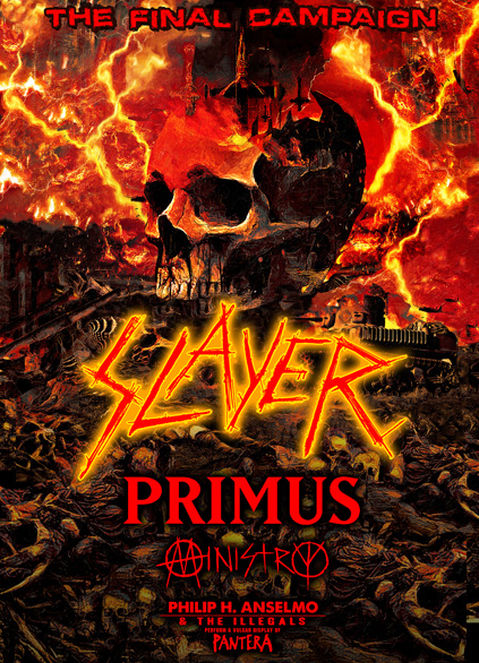 Tom Araya/bass and vocals, Kerry King/guitars, Gary Holt/guitars, and Paul Bostaph/ drums – will set off on The Final Campaign, the seventh and final leg of its farewell world tour.  This last hurrah will start at the ExploreAsheville Arena in Asheville, NC, and see the band taking its goodbye bow at the Los Angeles Forum… Read more » 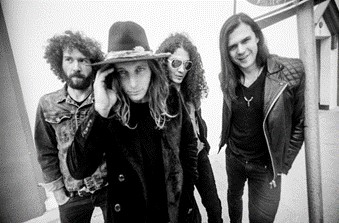 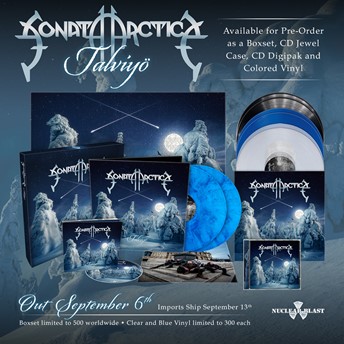 In six weeks – on September 6th – Finnish melodic metal titans SONATA ARCTICA will release their new 11-track studio album Talviyö (“Winter Night”), through Nuclear Blast. After kicking off the pre-order for the new record, the band has revealed the first album trailer, in which vocalist Tony Kakko and guitarist Elias Viljanen talk about the new music and the production of Talviyö. Watch… Read more » 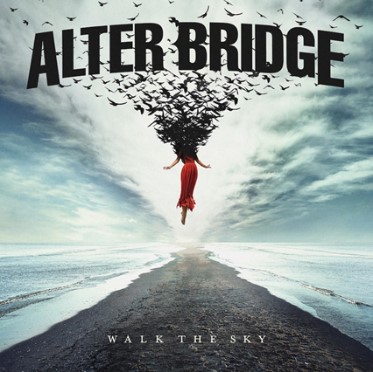 As the debut single “Wouldn’t You Rather” continues to climb the Active Rock charts, Alter Bridge have released another track from their upcoming release Walk The Sky (October 18th via Napalm Records). “Pay No Mind” is now available on all digital service providers around the globe and a static video for the track can be… Read more » 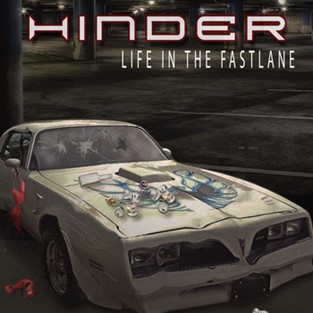 Multi-platinum rockers Hinder released a new single today, a cover of the Eagles classic rock radio staple ‘Life in the Fast Lane.’ The track premiered over at Loudwire and is available today via all digital platforms: https://VA.lnk.to/lifeinthefastlane The band has also just started the second leg of their ‘Lucky 7 Tour,’ a three-month North American run. Royal Bliss open the bill. More dates… Read more » 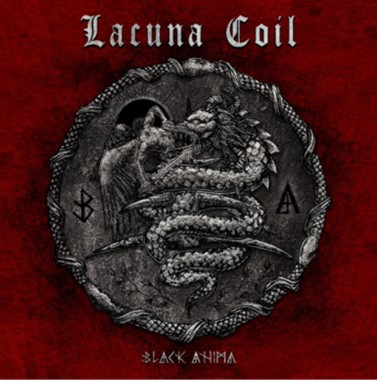 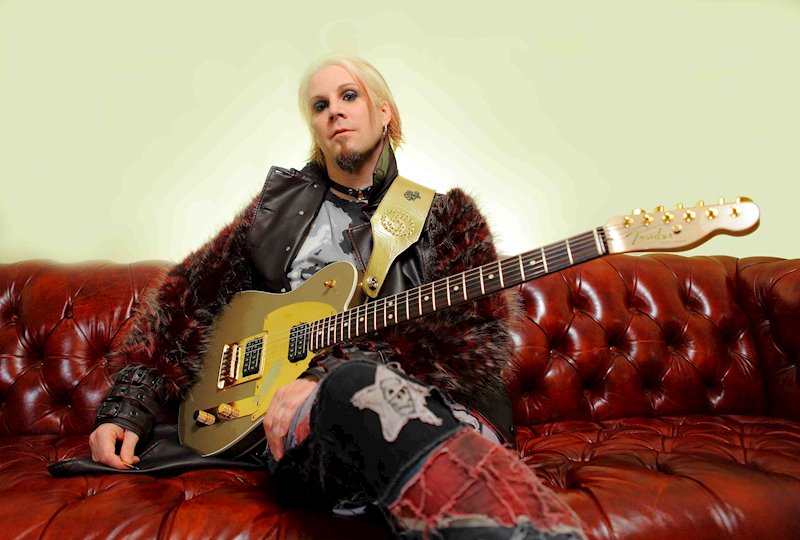 The name John 5 has become synonymous with some of the greatest guitarists not only of our generation but arguably of all time. John Lowery, whose stage name later became John 5 thanks to a lunch meeting with Marilyn Manson came to Los Angeles at the age of 18 from Gross Pointe, MI with very… Read more » 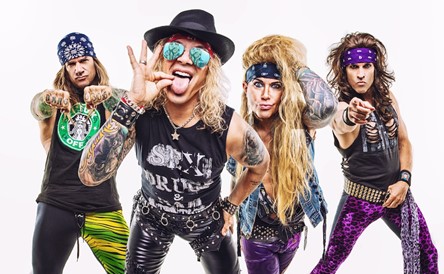 Hide your women, children and your pets!!! California’s greatest export and medical marvels Steel Panther are heading out on a national headline tour of the United States. The tour, called the Heavy Metal Rules Tour, kicks off in early October and runs through mid-December. The tour will be in support of the band’s recently announced… Read more »