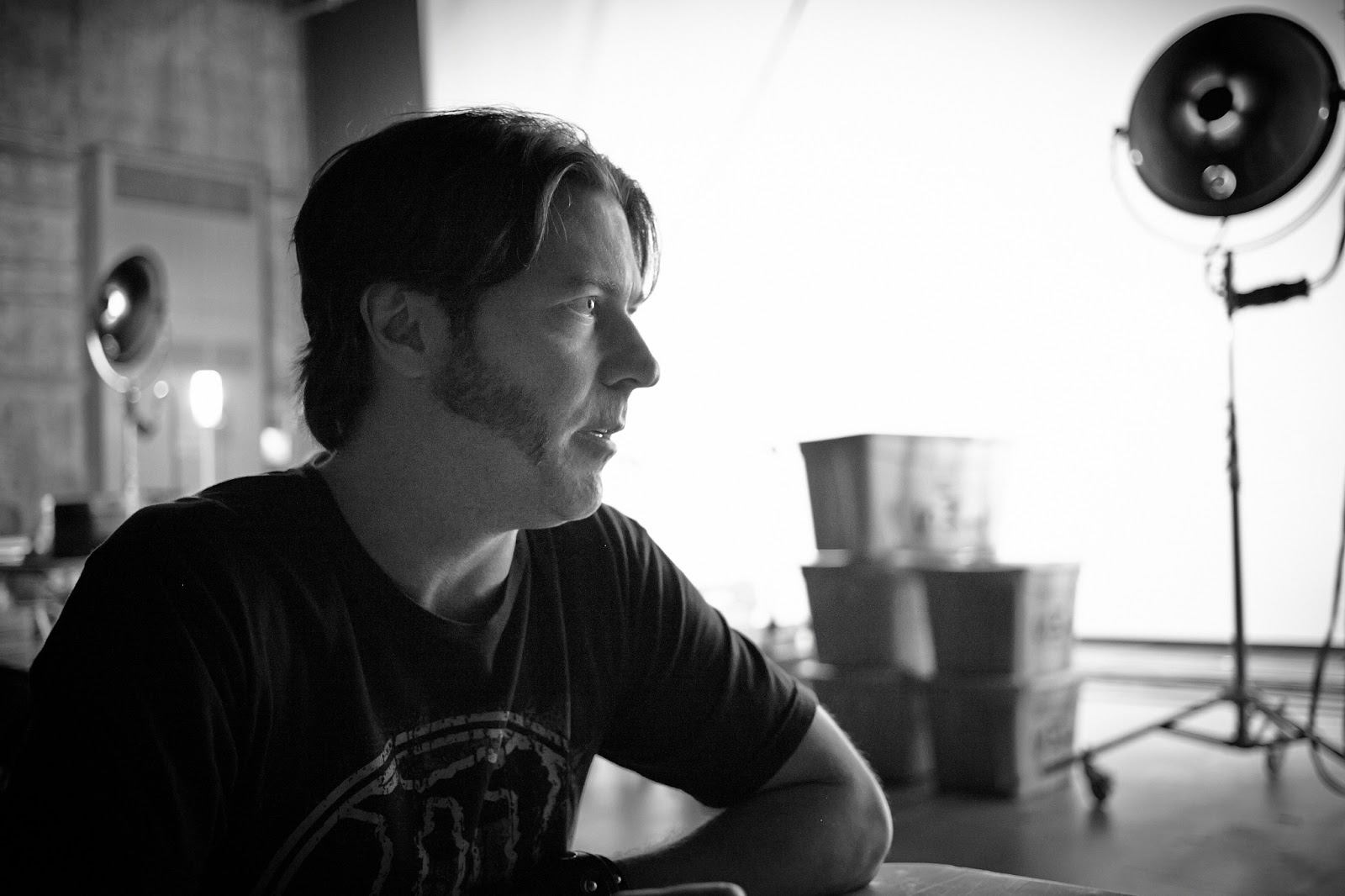 Five years ago, not many people thought a talk show consisting of three guys from New Jersey debating heavy metal would ever find an audience.  But 12 seasons and 100 episodes later, That Metal Show has become VH1’s longest running original show, and has amassed a large cult following of die hard metalheads along the way. The success of That… Read more » 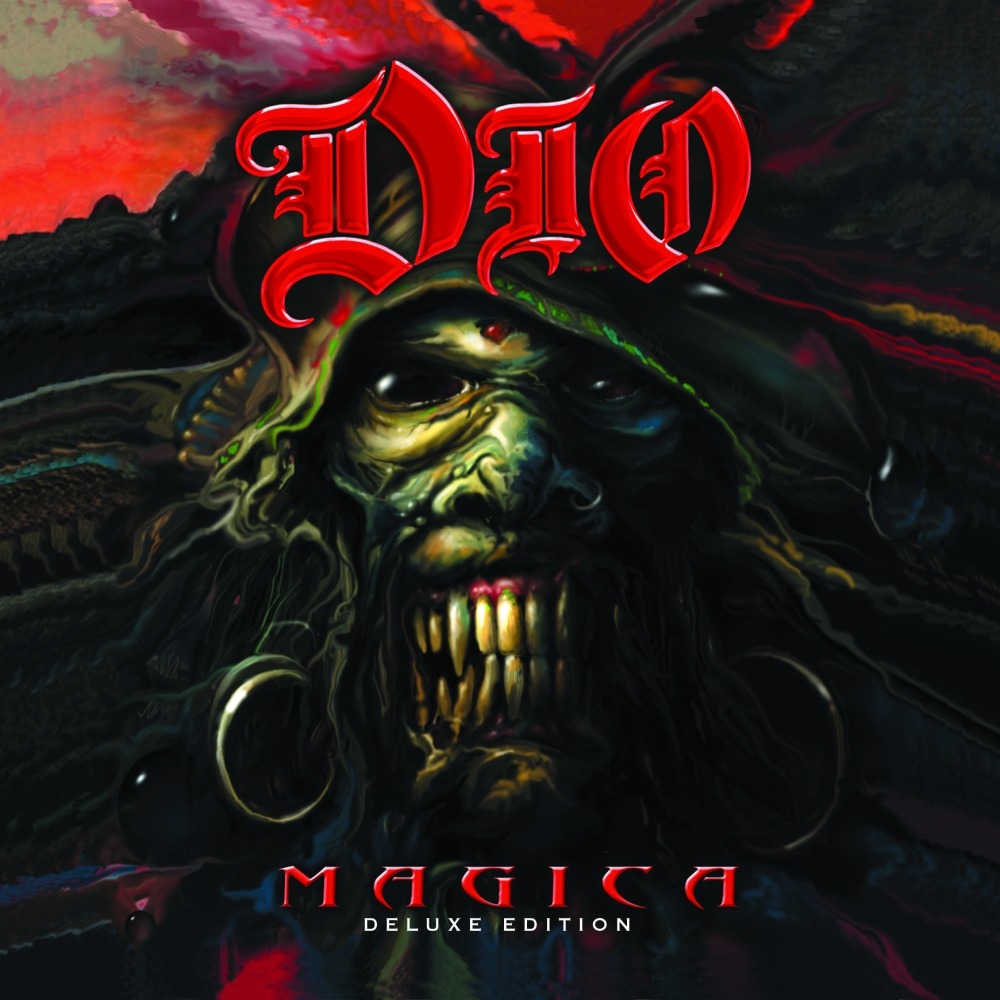 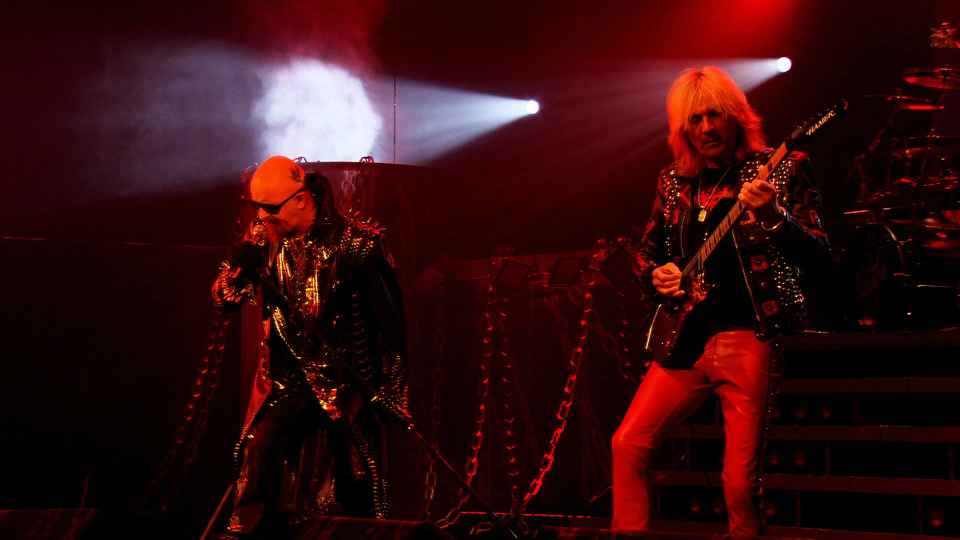 Those less versed in the history of heavy metal might not hesitate to lump Judas Priest in with 1980s glam metal bands such as Motley Crue and Def Leppard; bands less affectionately referred to as “hair metal.”  It’s uncommon to believe that Judas Priest, best known to classic rock radio as the band responsible for 80s hits Breaking… Read more » 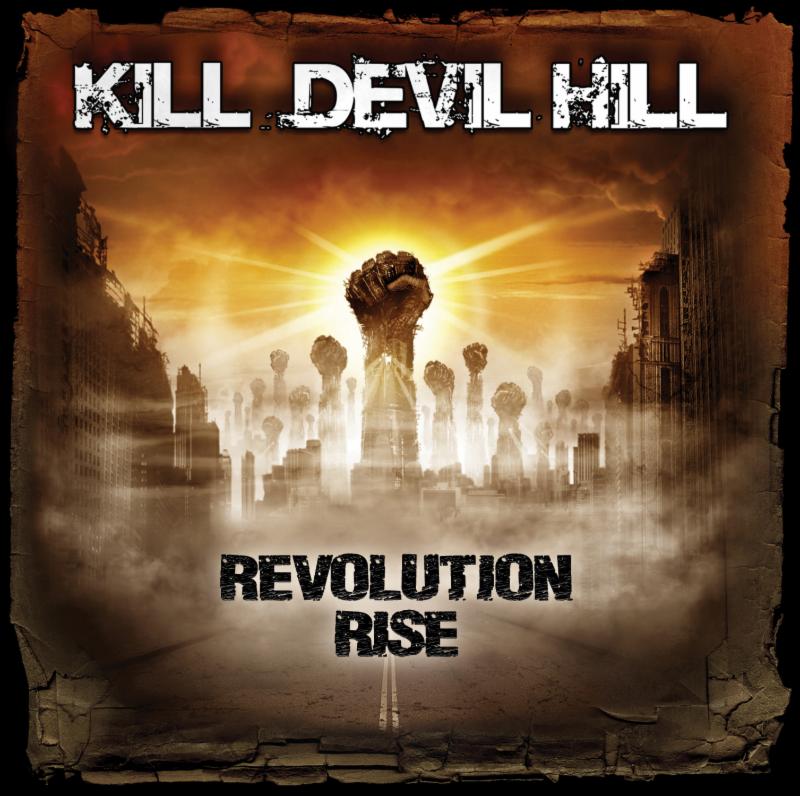 In its 19th year, not much has changed about the Van’s Warped Tour. Despite the growing popularity of concert goers traveling to weekend long music festivals, Warped Tour founder Kevin Lyman is still dedicated to bringing the festival right into your backyard. With shows in over 40 different cities across the United States, the Warped… Read more » 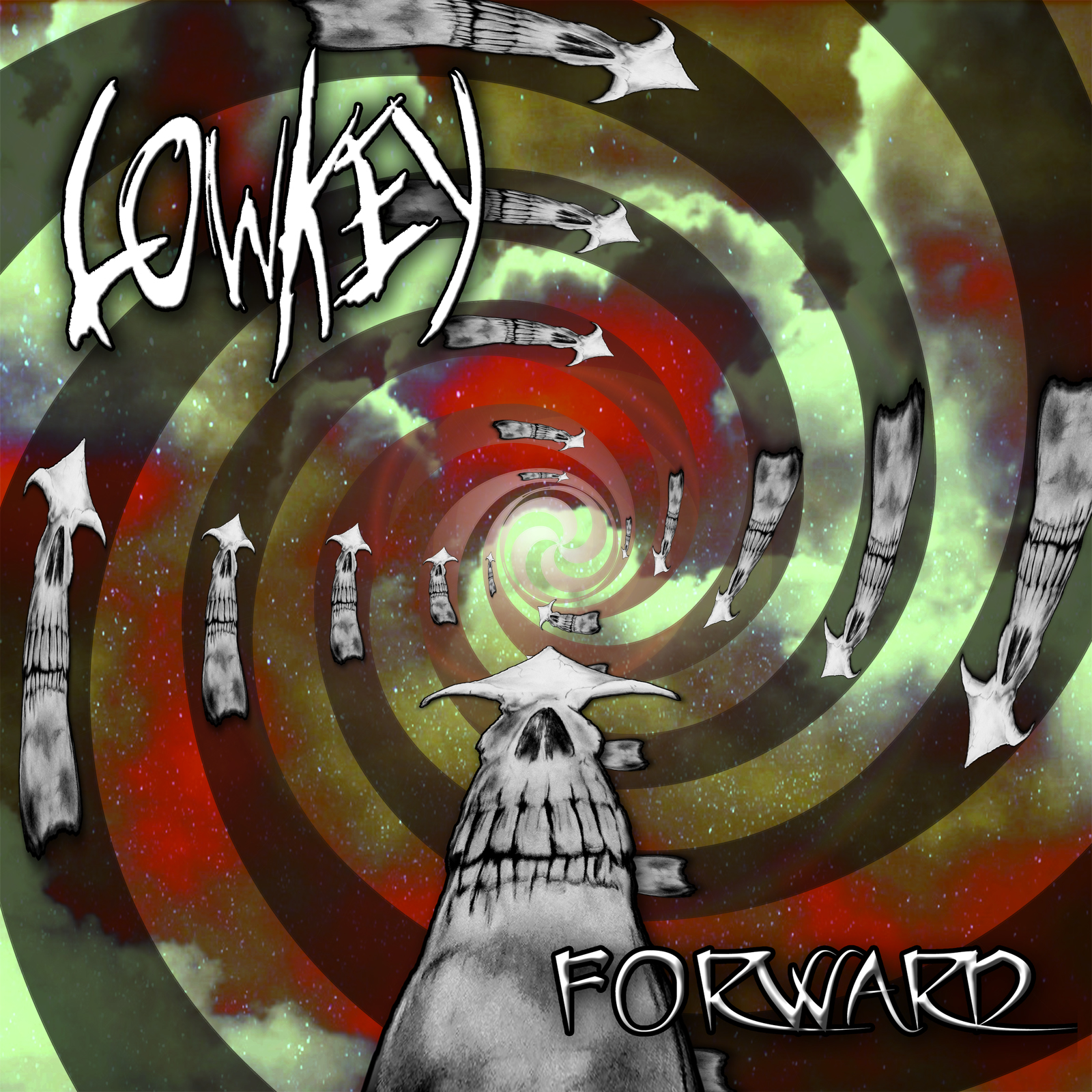 Lowkey are a 4 piece metal band from Rochester, New York.  Rochester is a small, music friendly city about 300 miles from New York City.   Both the music, and the people of Upstate New York are vastly different than their hip urban New York City counterparts and Lowkey are no exception. They boast a… Read more »

RIVAL SONS – The New Kings of Rock and Roll 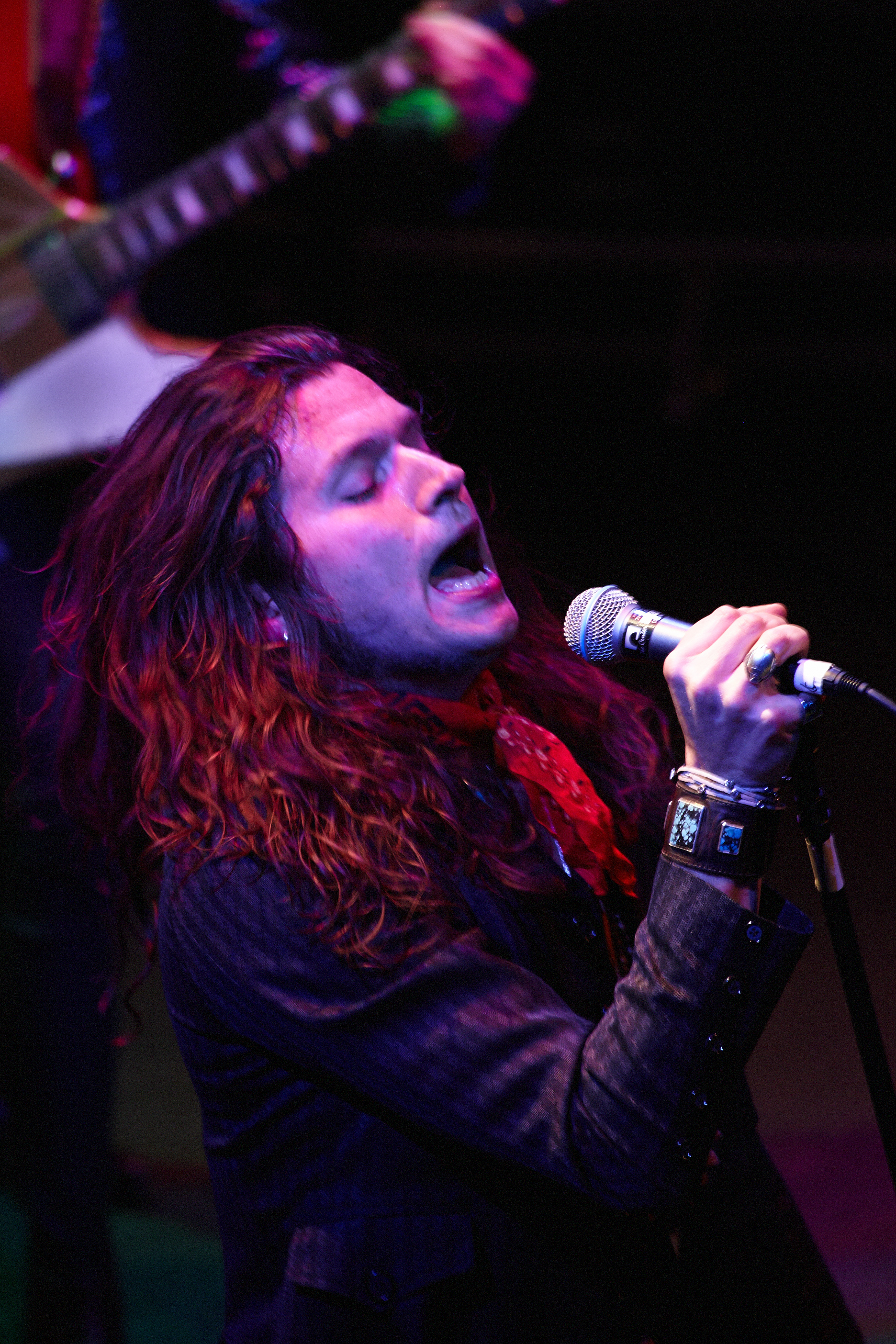 The days of being the next big thing are over.  Rival Sons have reached the top and there is no turning back.  Led by singer Jay Buchanan, Rival Sons and their brand of bluesy hard rock have quickly taken the world by storm. Buchanan and Rival Sons are the new kings of rock and roll…. Read more » 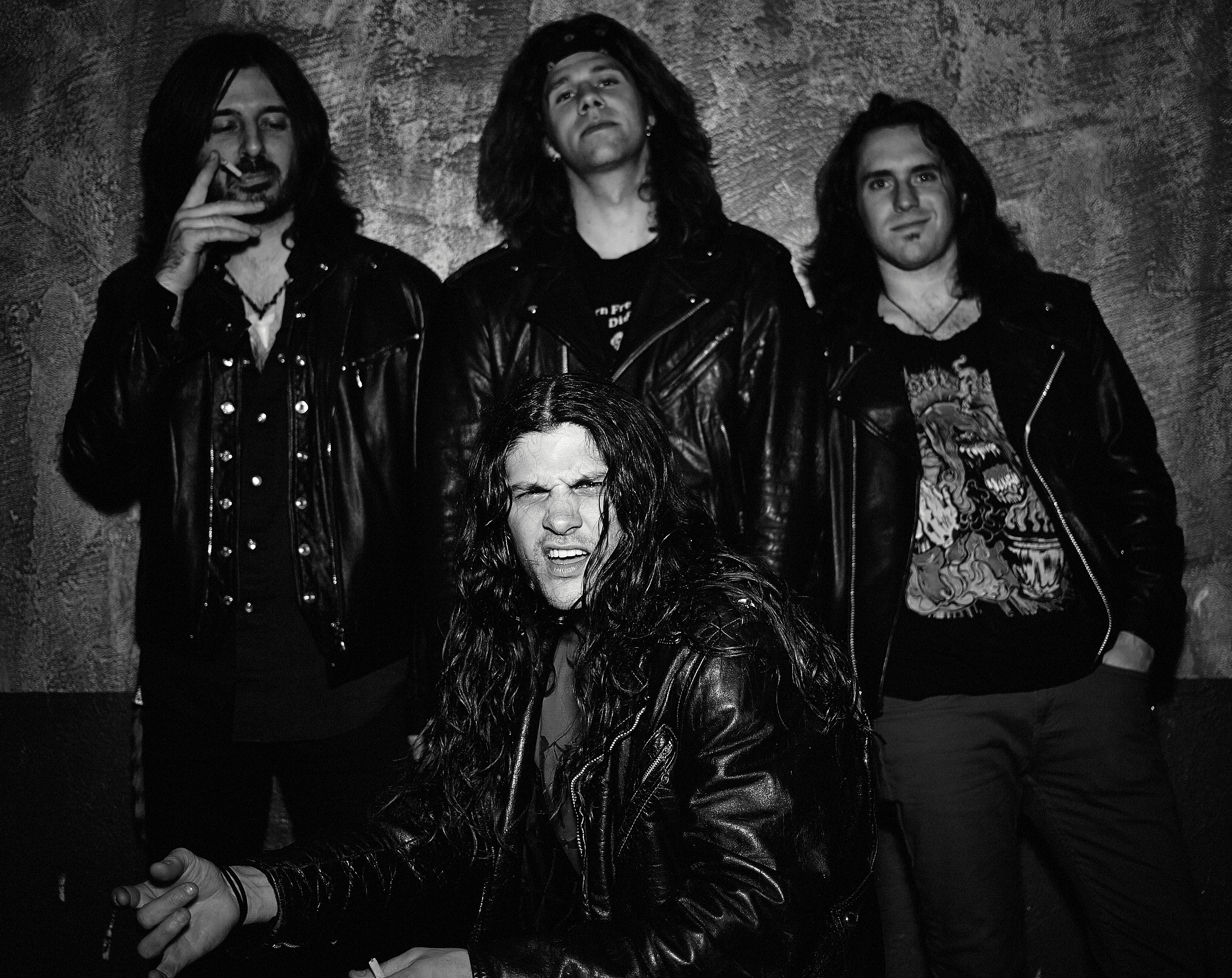 New Liberty are far too young to rock n’ roll.  A simple look at Billboard’s list of the top grossing tours of 2012 will tell you that.  The only genuine rockers in the top 10, Bruce Springsteen, Roger Waters, and Van Halen likely have underwear older than any member of New Liberty.  It’s easy to believe that… Read more »