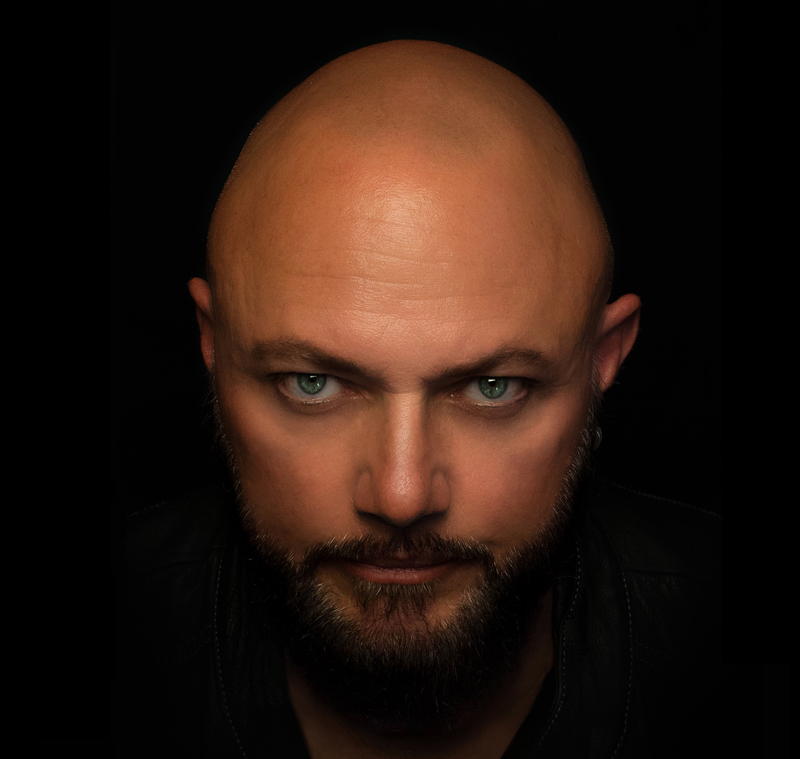 Geoff Tate’s Operation: Mindcrime is currently celebrating the 30th anniversary of the landmark concept album.  Released on May 3, 1988 by progressive rock band Queensryche, this album is one of the most iconic concept albums in our lifetime, and for good reason.  It has stood up to the test of time and is still going… Read more » 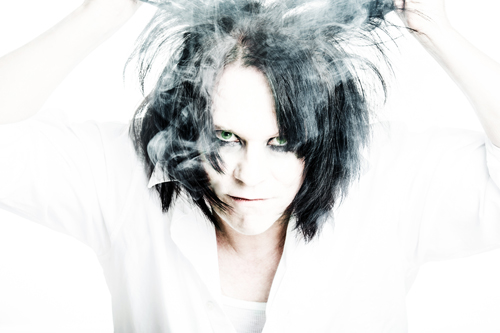 Lizzy Borden has been bringing his own style of heavy metal music to fans since 1983.  Along with his defining music, he is also known for his elaborate stage shows.  Screamer Magazine sat down with Borden to talk about the beginnings of his career to his latest album release, My Midnight Things.  Borden’s music and… Read more » 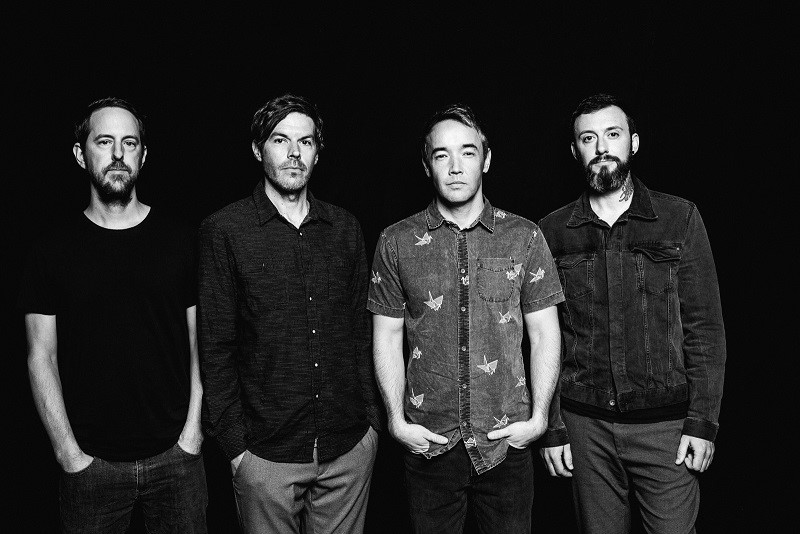 Multi-platinum, GRAMMY nominated band Hoobastank has recently released their sixth studio album entitled Push Pull (Napalm Records).  The band has made a name for themselves in the rock world over the years.  It all started nearly twenty years ago in Agoura Hills, California, which is a suburb of Los Angeles.  Some of their most recognizable… Read more »

Posted on April 6, 2018 by Michelle Humphrey 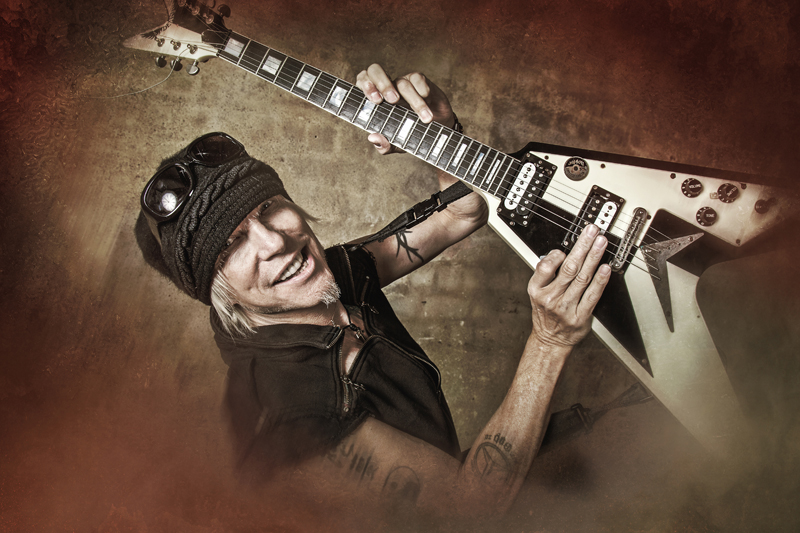 Guitar legend Michael Schenker needs no introduction. He has had a storied career over the years and never fails to amaze fans all over the world with his skillful playing. He’s famous for playing his signature half black half white Gibson Flying V guitar. There are many guitar players over the years who have cited… Read more »

Posted on March 1, 2018 by Michelle Humphrey 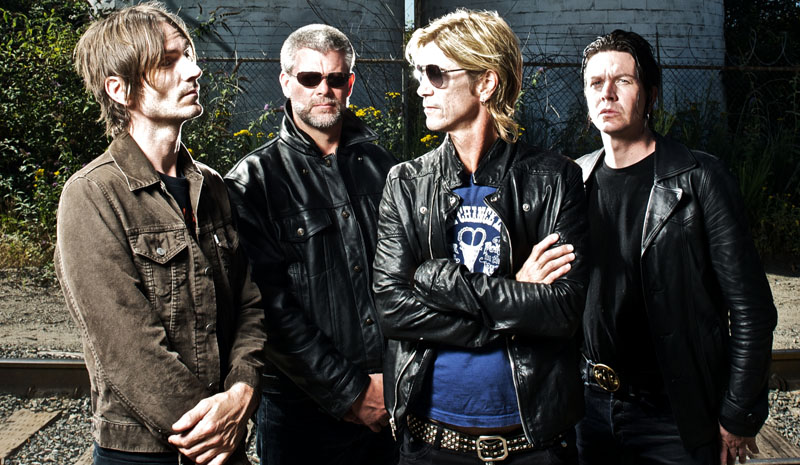 Posted on February 12, 2018 by Michelle Humphrey 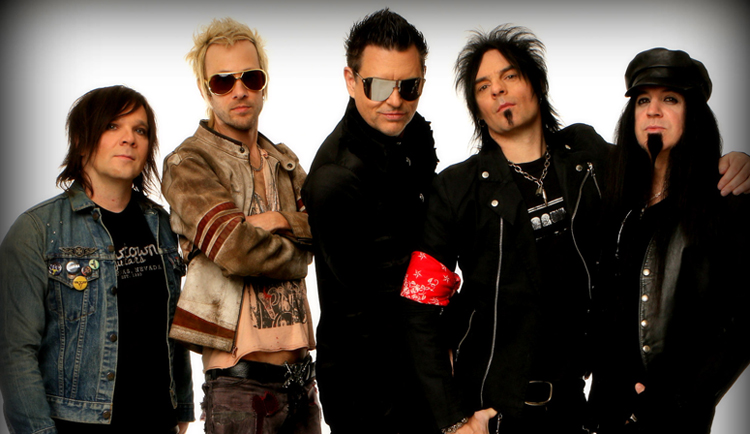 Hailing from Las Vegas, Electric Radio Kings is an electrifying new band featuring ex-L.A. Guns guitarist Stacey Blades.  The music is not only modern and new, but it will resonate with rock music fans everywhere.  At the forefront of the band is singer Paul Christiana and Blades.  The duo has been working together since 2013. … Read more »

Posted on December 31, 2017 by Michelle Humphrey 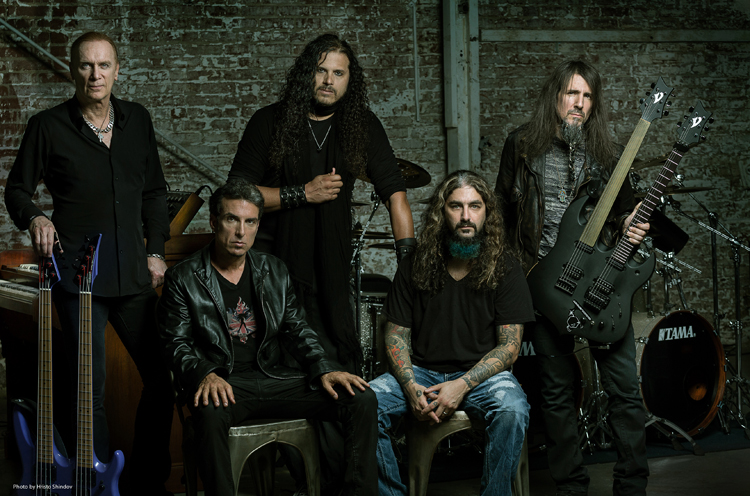 Posted on November 30, 2017 by Michelle Humphrey 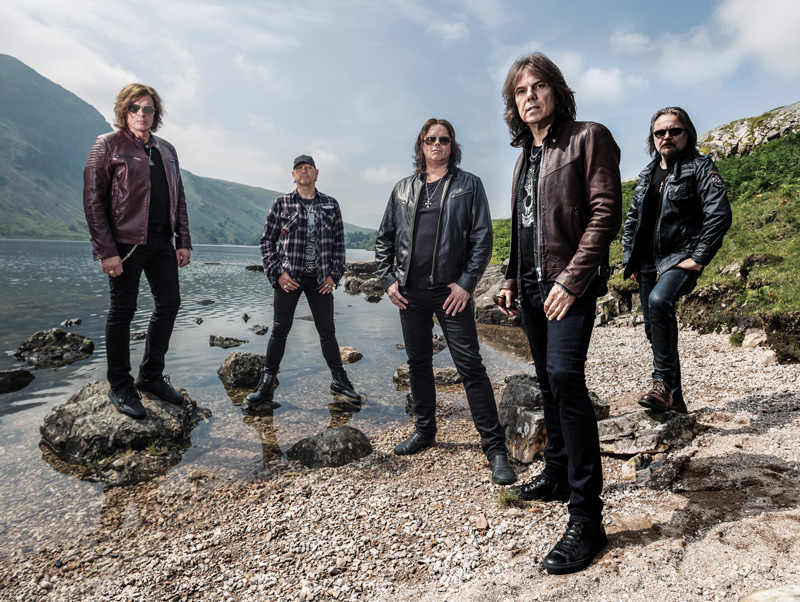 The final countdown hasn’t begun for Europe because they continue to create music after three decades. Their music has stood the test of time and they are a band who is stronger than ever with the culmination of their talent and life experiences which is apparent in their songwriting.  Europe was a band who never… Read more »

LIVING COLOUR – Made In The Shade 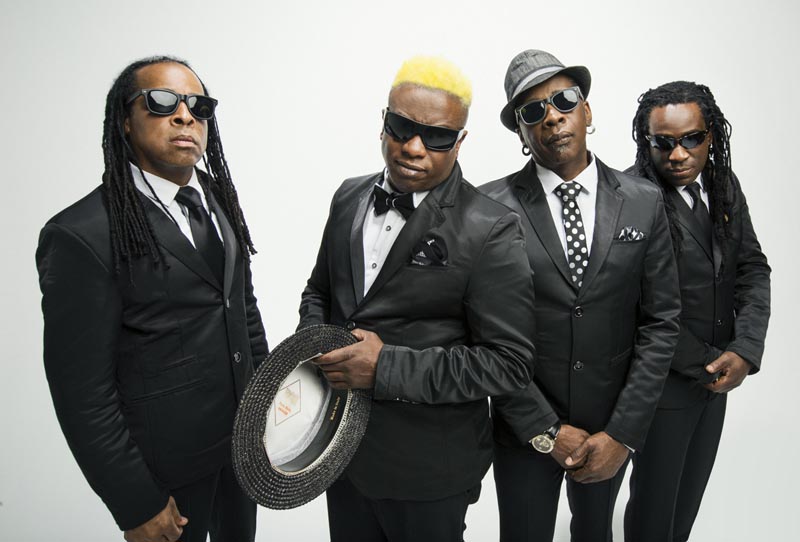 Ever since the release of the award winning song Cult of Personality, funk-metal band Living Colour has been a beacon of light in uncertain times.  The song was released on July 14, 1988 and contains several audio samples of 20th century political leaders.  It is one of the best known songs from that era.  Much… Read more » 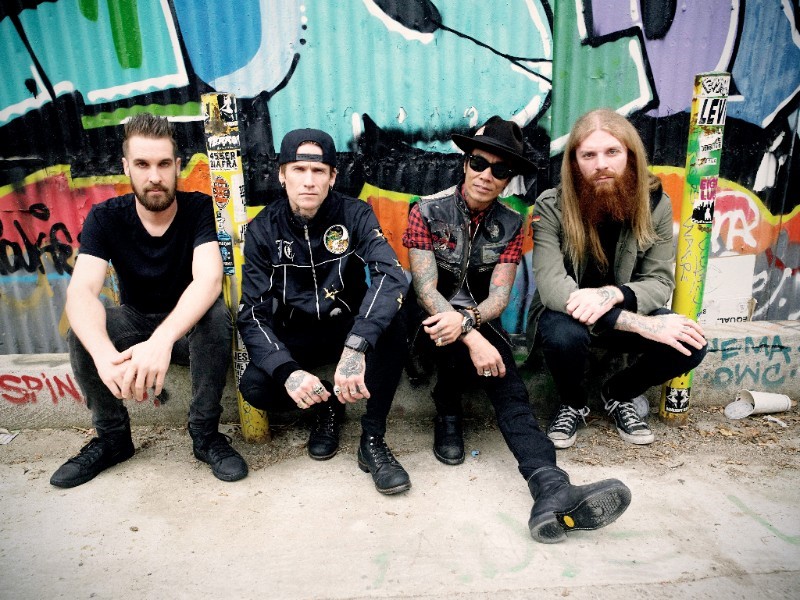 There is a new rock band that everyone needs to be on the lookout for. Josh Todd, best known as the charismatic front man for Buckcherry has a new project called Josh Todd & The Conflict.  The new band has recently signed with Century Media Records and have many exciting things on the horizon, including… Read more » 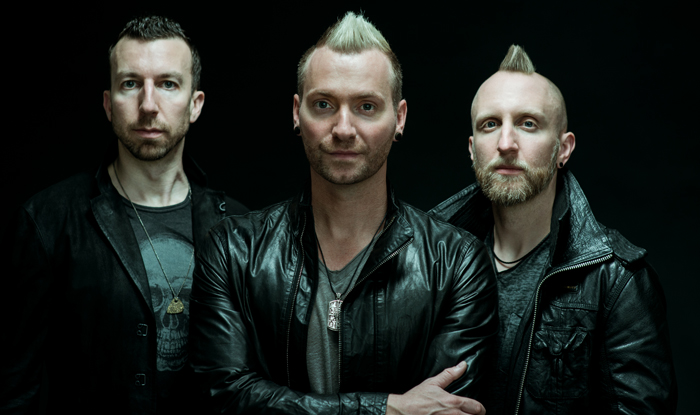 Since 1996 Thousand Foot Krutch has been bringing their mixture of rock and hip hop music to music fans all over the world. The rock band hails from Canada and have released eight albums to date. Their upcoming release Untraveled Roads (TFK Music) is a live album featuring eight of the bands last nine Active… Read more »

The Storied Career of BILLY SHEEHAN from The Winery Dogs 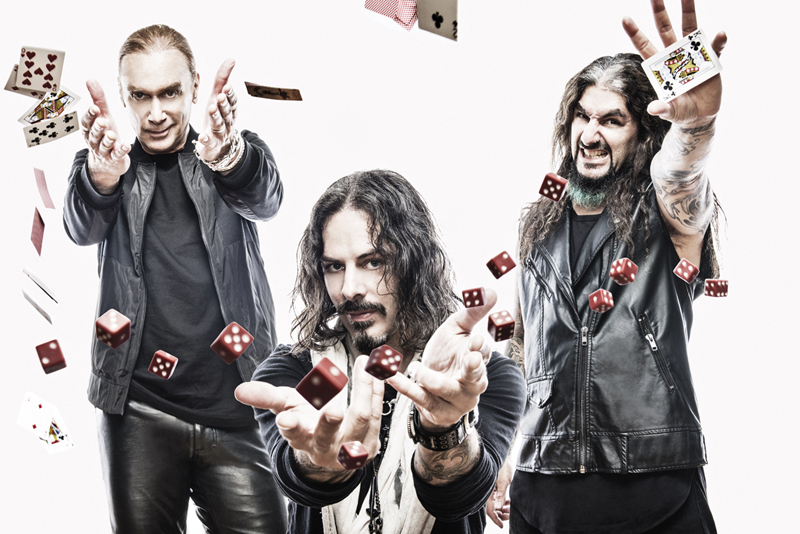 When it comes to bass players, it doesn’t get much better than Billy Sheehan. He is one of the most influential players out there and has quite a storied career.  When he’s not busy performing with Mr. Big, he is performing with one of his other projects, such as The Winery Dogs. Screamer recently sat… Read more »