White Lion’s Troy Patrick Farrell – A Drummer On The Prowl 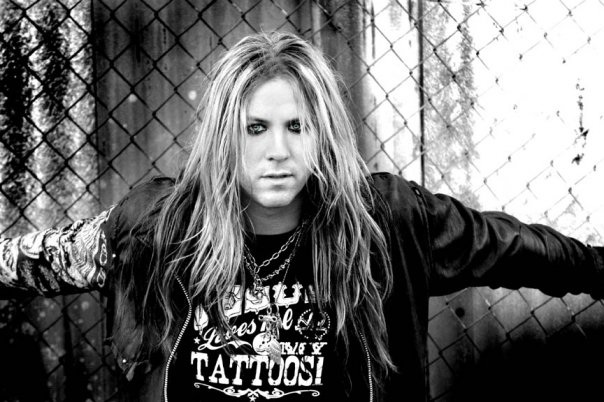 Rock drummer Troy Patrick Farrell is one of the most driven musicians in the business.  His hard work has paid off, as he has traveled the world with fourteen national tours and six international tours.  Since 2005, Farrell has been a current member of White Lion.  He has been drumming for White Lion frontman and… Read more » 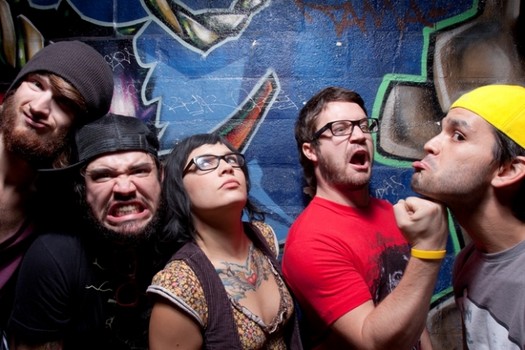 Where does a band get a name like Iwrestledabearonce?  Guitarists Steven Bradley and John Ganey, bassist Mike “Rickshaw” Martin, drummer Mikey Montgomery and interim lead vocalist Christine LaPlante can all attest they really haven’t been wrestling with bears;  maybe running from bears but believe it or not, it comes from something that actor Gary Busey, once… Read more » 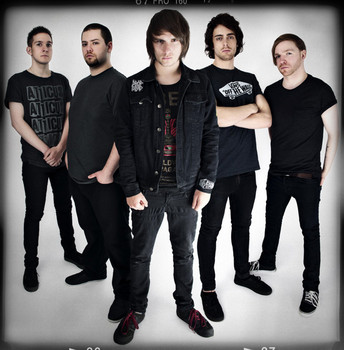 London-based metal band Rise to Remain, formed in 2006.  The band started with the name of Halide and changed their name to Rise to Remain in 2008.  They are currently touring the United States for the first time ever as part of the Vans Warped Tour getting back with an ex> per What Is The… Read more » 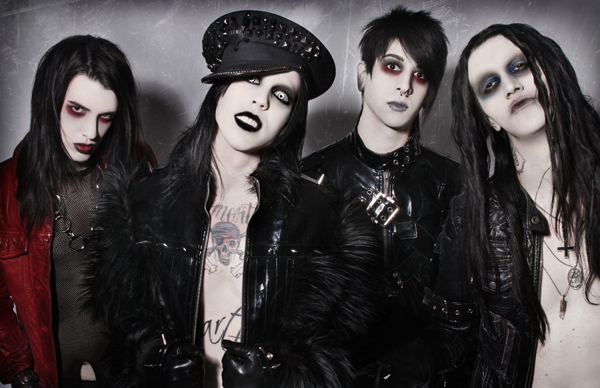 Los Angeles based band Vampires Everywhere was formed in 2009.  The band’s first EP, Lost In The Shadows, was released in 2010 and gained the band a following.  The first single off the EP, Immortal Love, became very popular and the video was shown in heavy rotation on MTV2 and Fuse.  Their debut album, Kiss… Read more » 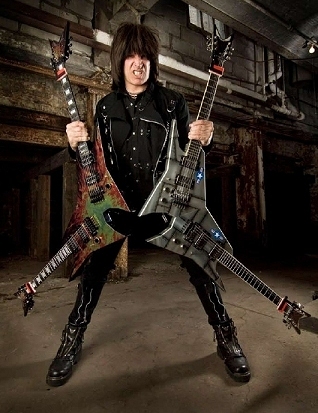 Guitar legend and virtuoso, Michael Angelo Batio, is one of the originators and pioneers of the “Shred Guitar” genre.  He has traveled to over 52 countries performing for music enthusiasts all over the world.  He invented the Double-Guitar and is credited with being the first person to play both left and right-handed at the same… Read more » 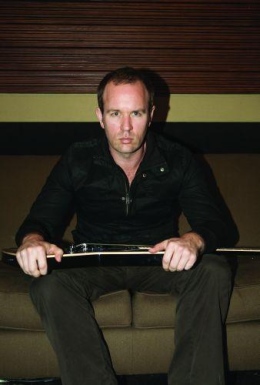 The extremely multi-talented Brendon Small is a writer, producer, actor, voice over actor, comedian, composer and musician who is best known as the co-creator of the popular Adult Swim animated series Metalocalypse, and the virtual death metal band, Dethklok.  He has a new side project called Brendon Small’s Galaktikon, and the self-titled debut album was… Read more »

Miss May I – Bearing “Heart” And Soul 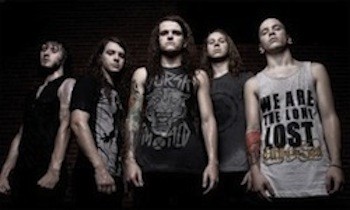 Metal band Miss May I formed in Ohio in 2006.  Shortly after the band was formed, they caught the attention of Chris Rubey, who plays lead guitar in the popular metal band, The Devil Wears Prada.  Rubey wanted to manage the band, which he did in the very beginning.  Rubey started promoting Miss May I… Read more »

Dig in Deep to Tyketto’s first album in 18 years 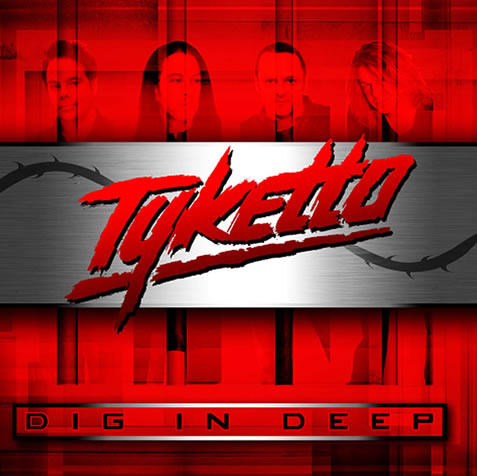 Hailing from the East Coast, Tyketto was signed to Geffen Records in 1990 and subsequently, released their debut album Don’t Come Easy.  Classic hits from Tyketto include Forever Young, Walk on Fire, Wings and Sail Away.  The rockers have recently released their first album in over eighteen years with all four original members.  The new album, Dig… Read more »

Jeff Scott Soto is reaching for the stars 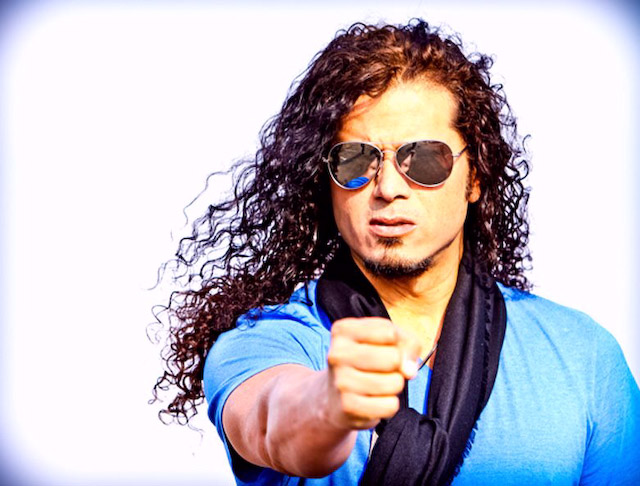 Jeff Scott Soto is arguably one of the best vocalists to have ever graced the hard rock circuit. He has provided his legendary vocals for some of the biggest names in rock including Yngwie Malmsteen, Talisman, Journey and Trans–Siberian Orchestra. He has just released his fifth solo album, Damage Control (Frontier Records) available now. Soto… Read more » 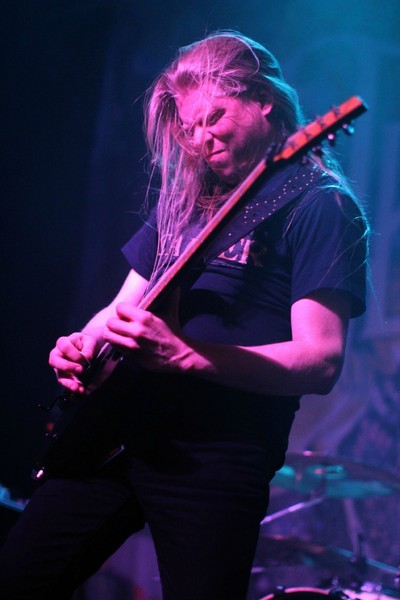 Review: Iron Maiden’s En Vivo! is a must have

Posted on April 9, 2012 by Michelle Humphrey 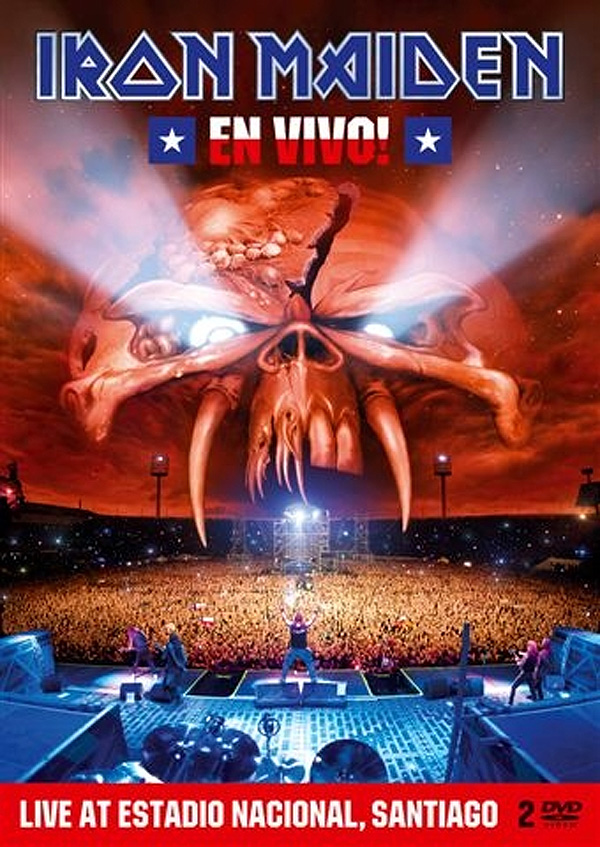 A new live Iron Maiden Blu-ray, En Vivo!, was released this week through Universal Music Enterprises (UME).  It is a wonderfully put together 2-DVD set with a double soundtrack album.  En Vivo! was filmed on April 10, 2011, in front of over 50,000 ecstatic fans at the Estadio Nacional in Santiago, Chile during the “Round… Read more »

Posted on April 9, 2012 by Michelle Humphrey 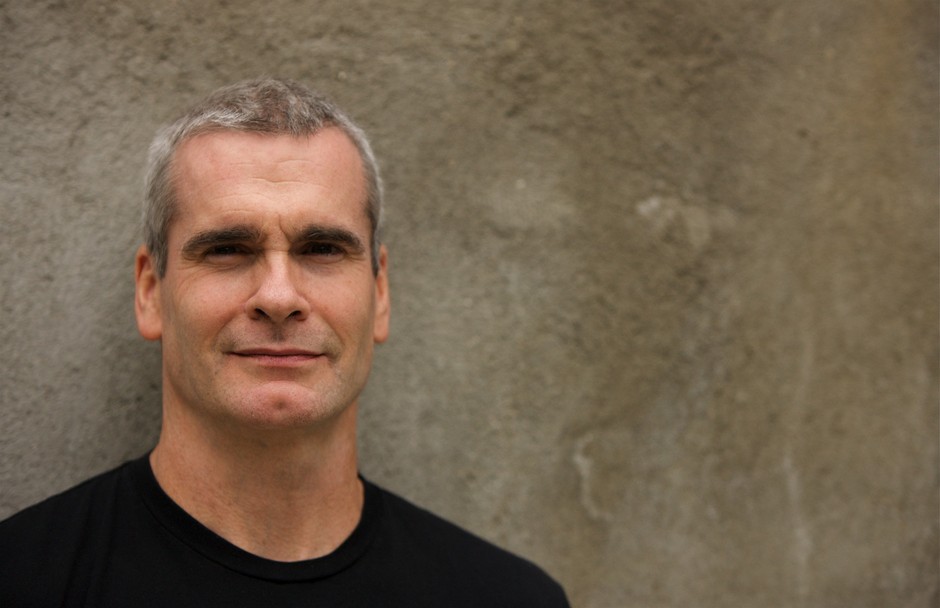 Henry Rollins is one of the most interesting and prolific artists of this day and age.  For more than a quarter of a century, he has toured the world as a spoken word artist, as the front man for both Rollins Band and Black Flag and – without a microphone – as a solitary traveler… Read more »