Posted on December 14, 2011 by Michelle McAllister

The band Kidd Comet is staged to make a comeback and revive that 80’s glam rock sound that we all love so much. Kidd Comet is Casey Lee Michels on vocals, John Zeps on guitar, David “Noodles” Lawson on guitar, Sean Cruz on bass, and Mark Edward Cutsinger on drums. Formed in the late 80’s… Read more »

Interview with Pete Loeffler of Chevelle

Posted on December 1, 2011 by Michelle McAllister 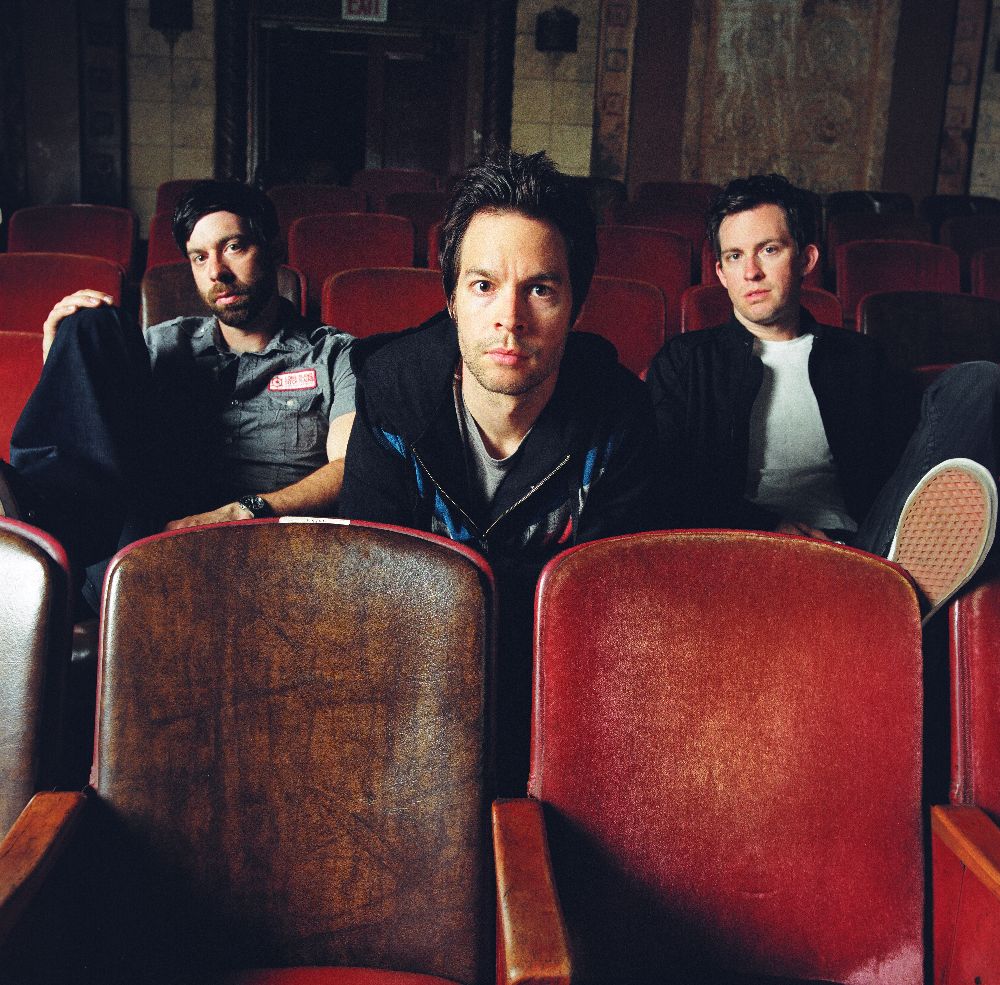 Chevelle, formed of brothers Pete and Sam Loeffler and their brother-in-law, Dean Bernardini, has been rocking it out with their trademark heavy aggressive sound for sixteen years and show no sign of letting up anytime soon. The band has put out five studio albums and their sixth studio album, titled Hats Off to the Bull,… Read more »

Posted on November 23, 2011 by Michelle McAllister 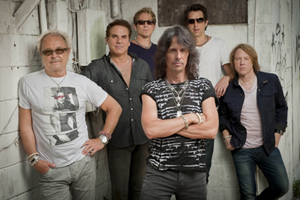 Even if you weren’t around back in 1976 when Foreigner started as a band, chances are you’ve heard of them and their great songs, or at the very least someone else doing a cover of one of their great songs. Over the last 35 years, the band has seen many members come and go the… Read more »