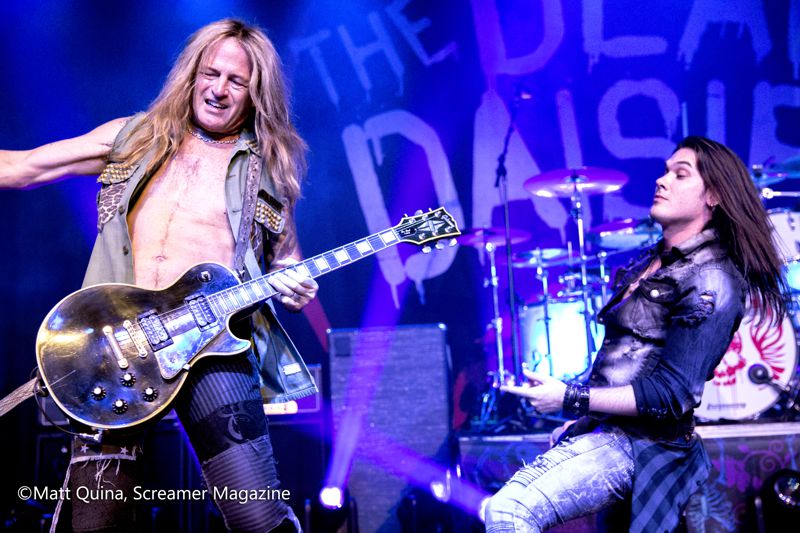 Hollywood is no stranger to music venues.  There are several iconic clubs that dot the Sunset Strip, like The Whisky A Go-Go, The Roxy and The Viper Room.  In addition, there are a few theaters like The Palladium, The Pantages and The Fonda.  All of these sites find themselves within the confines of West Hollywood. … Read more »

Most music fans are familiar with Cameron Crowe’s 2000, fictionalized, semi-autobiographical movie, Almost Famous.  In the movie, Patrick Fugit plays a version of Crowe, who as a teenage, high school student, gets a writing assignment from Rolling Stone Magazine, to go out on the road with an up and coming band.  It was a sensational,… Read more » 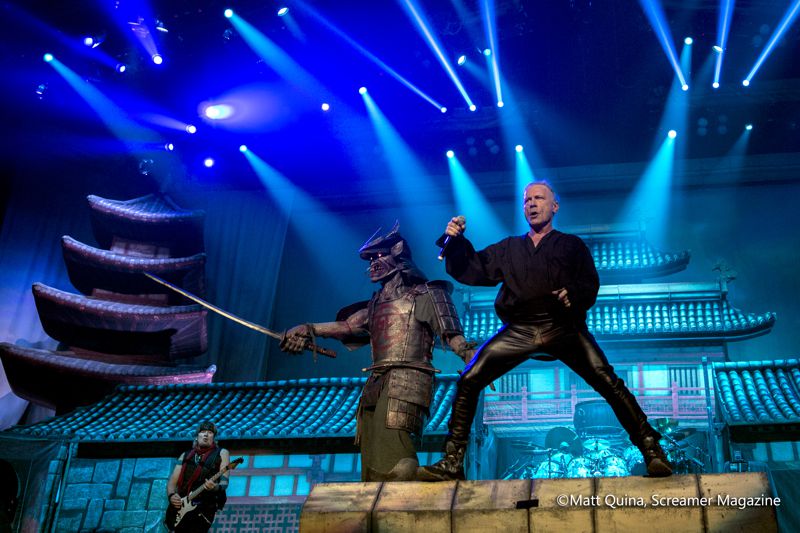 Iron Maiden continued their mammoth Legacy Of The Beast World Tour with two stops in Anaheim at The Honda Center.  The second of those dates was on Thursday, September 22nd.  Having presumably been interrupted by the events of 2020-2021, the metal pioneers continue to spread their brand of theatrical metal amongst the masses.  You don’t… Read more » 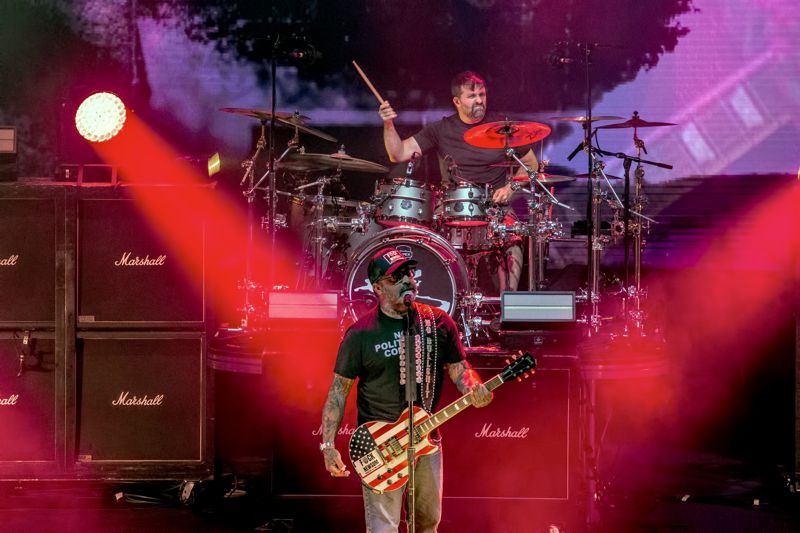 Staind rose to fame in the last few years of the twentieth century.  With a propensity for mixing brooding, dark lyrics with crunchy guitar riffs, the Massachusetts quartet forged quite a following for themselves.  Although less active as a collective for the last 12 years, they still find time to tour on occasion.  This is… Read more » 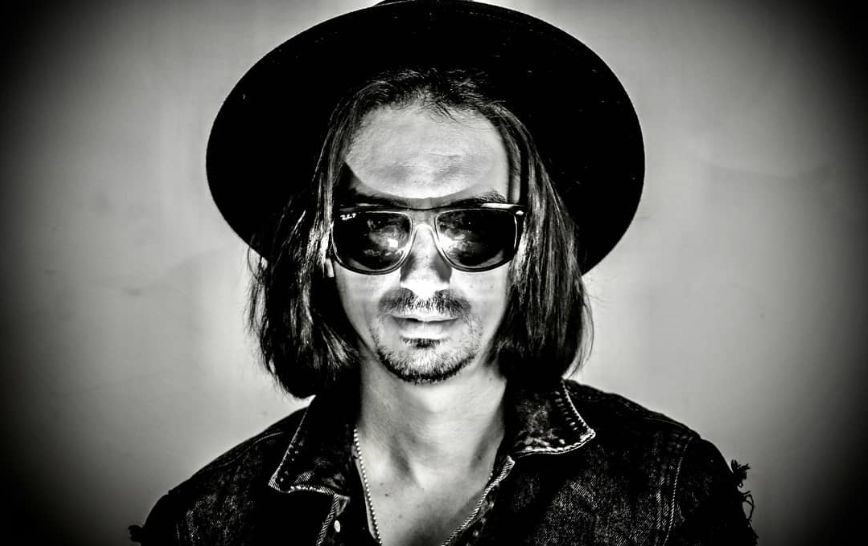 Sometimes the most profound statements come from what may seem like the least likely of sources.  For the last two and a half years, there have been many a statement ejaculated via the air waves, in print, and most significantly, through social media.  March of 2020 appeared to have ushered in the era of living… Read more »

DEREK SHERINIAN AND FRIENDS Live! – at The Grape in Ventura 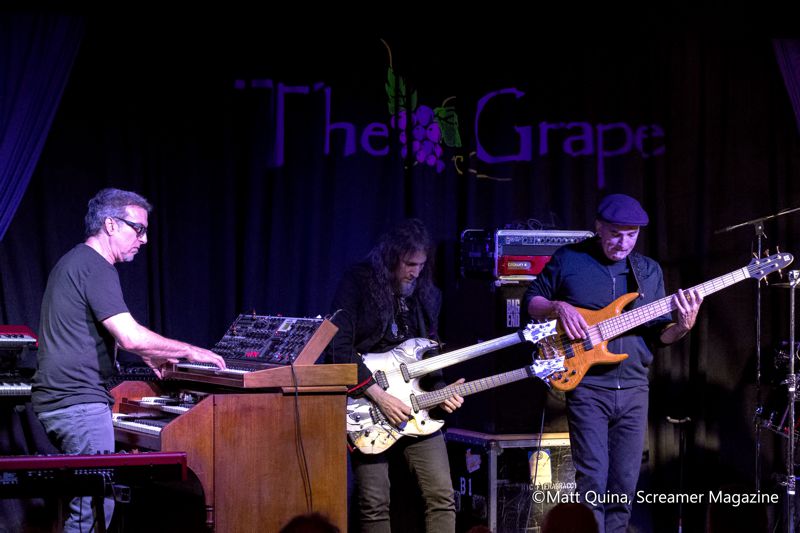 Derek Sherinian is a keyboardist of some renown.  Not necessarily a household name, unless you are in the music industry, but there’s a better than average chance you’ve heard his playing.  Having worked with the likes of Alice Cooper, Whitesnake, Michael Schenker and Yngwie Malmsteen, to name just a few, his list of credits reads… Read more » 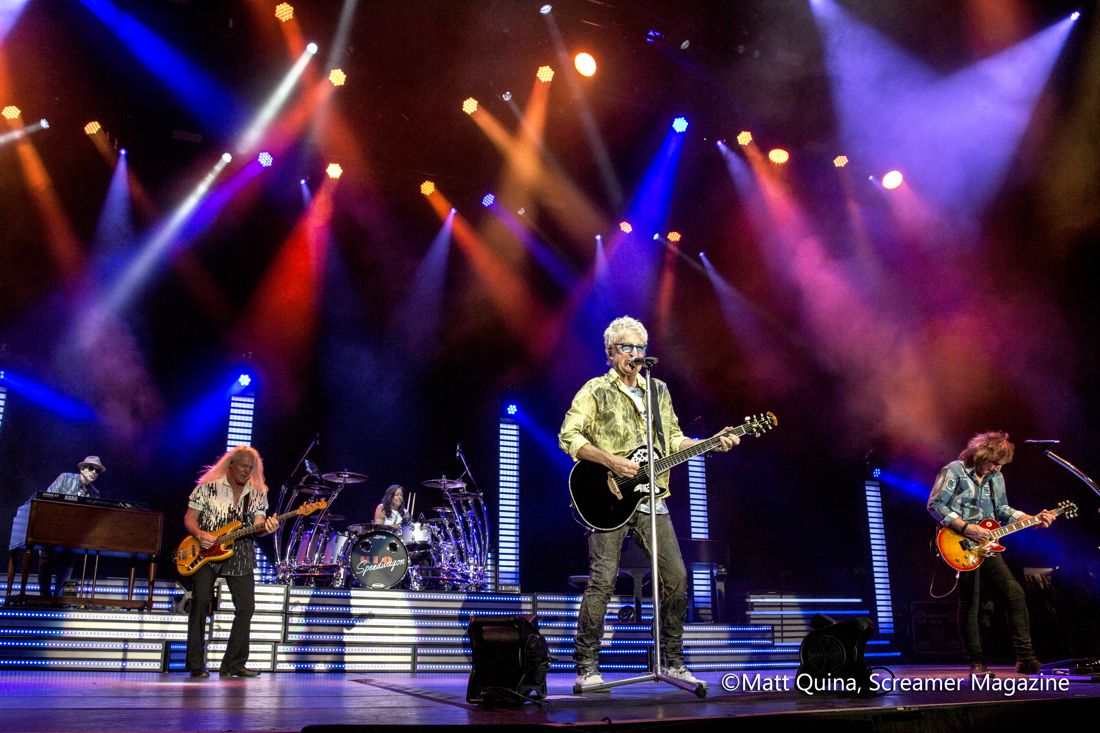 There is a plot of land that is little more than a stone’s throw from the convergence of the 5 and 405 freeways.  On the very same soil where Marine pilots took to the skies to hone their skills in preparation for fighting the Cold War, the FivePoint Amphitheater served as a sort of portal… Read more »

CLASSLESS ACT – Welcome To The Show 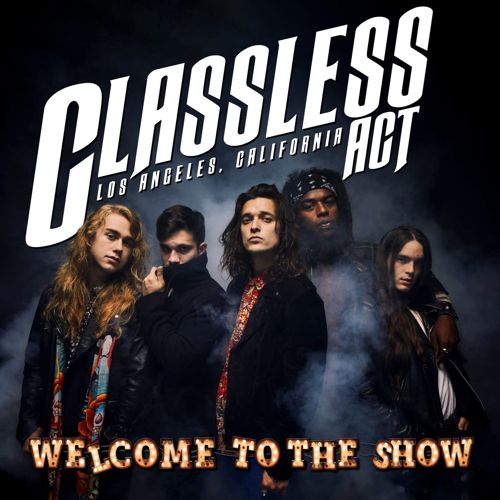 Welcome to the show! A very fitting statement as well as the title of the debut full-length record from the sort-of Los Angeles based Classless Act.  Although their band logo has Los Angeles, CA in it, this quintet hails not only from Southern California, but also Texas and Argentina.  It’s a fitting statement for the… Read more » 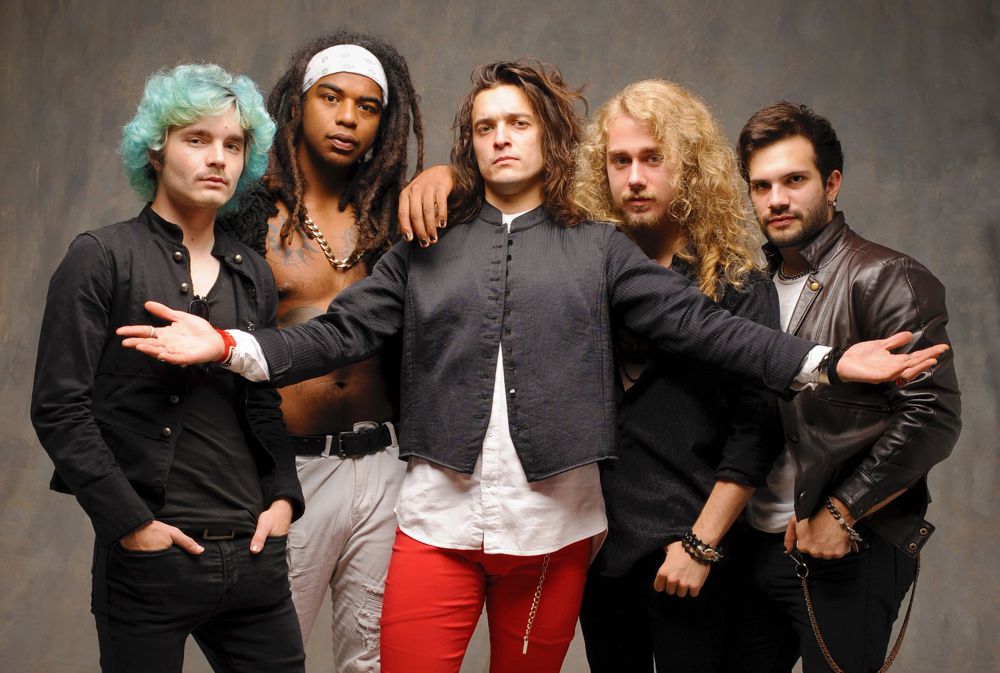 There was a time in the Los Angeles music scene when the formula was simple.  First, you would find three or four other guys who could play.  You would most likely start by playing some covers, perhaps in local bars or backyard parties.  If you became good enough to garner a bit of a following,… Read more » 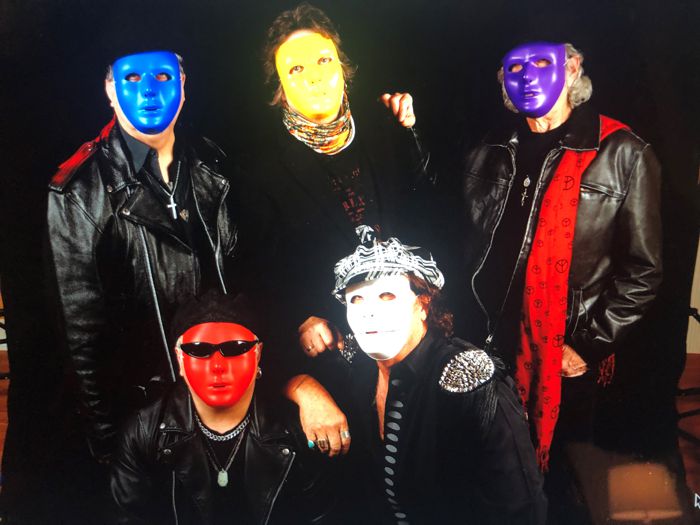 Social media polarization, fake news, causes celebre, political distraction, Russian disinformation, pandemics, Hollywood award show scandals, leaked Supreme Court rulings, incriminating laptops, inflation, Ukrainian war and election integrity, just a sample listing of the zeitgeist that is the 2020’s.  As not only Americans, but as citizens of the world, there is something we all have… Read more » 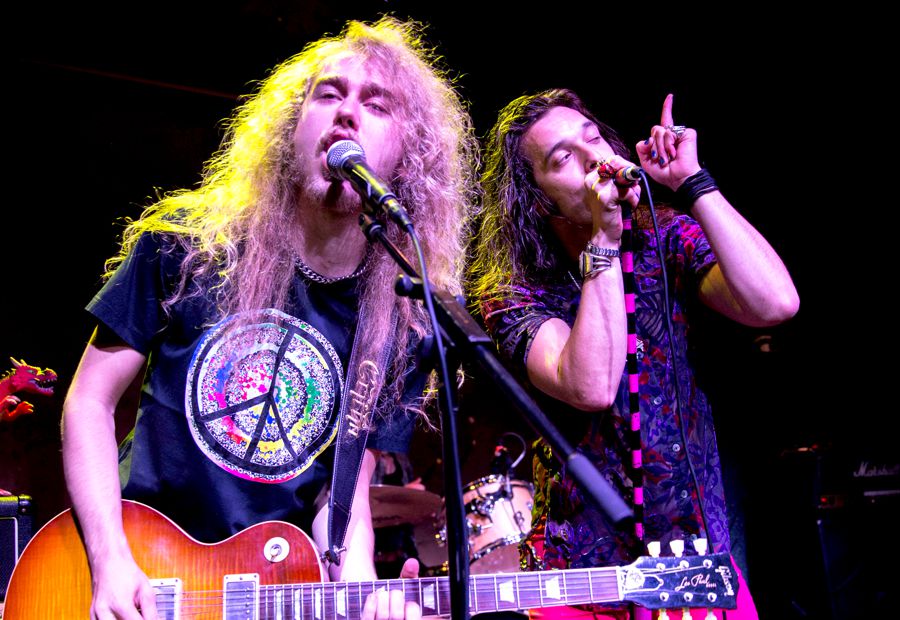 The last several years have seen an increase of players in the oft-mentioned rock resurgence.  Groups like Greta Van Fleet, Dirty Honey and Mammoth WVH come to mind when thinking of this movement.  There is another rookie band out there who have been getting their playtime increased during what might be called their preseason.  Having… Read more » 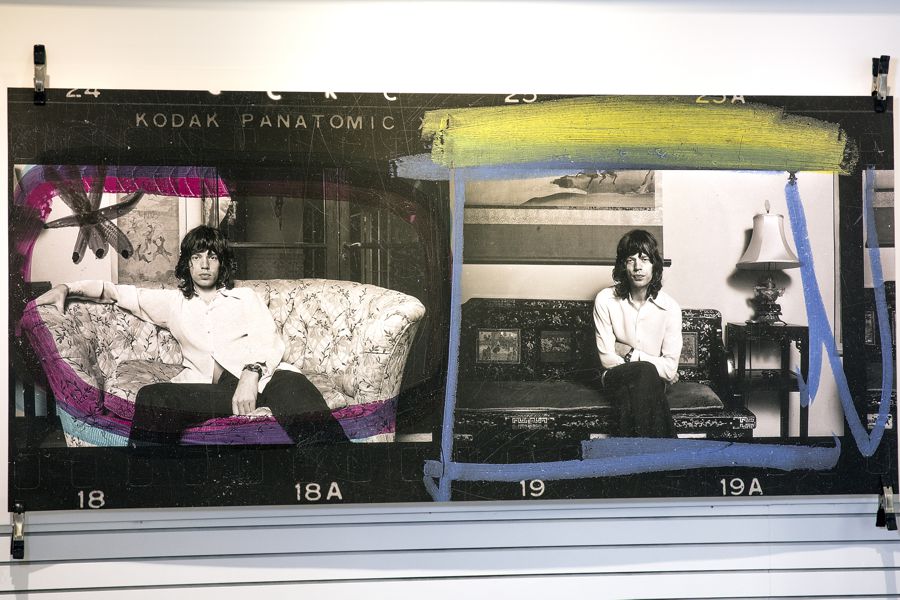 The Rolling Stones’ 1972 double album Exile On Main St. is one of the most iconic rock records ever released.  At the time, the band were living in a villa in France, in tax exile from the U.K.  Mick Jagger had wanted the artwork to reflect The Stones as runaway outlaws.  For the inner packaging… Read more »