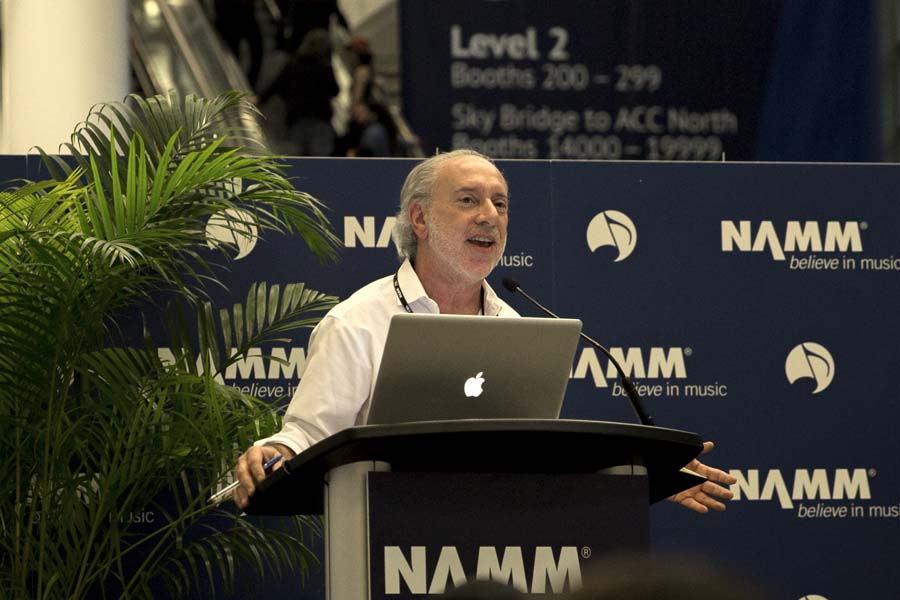 Rock n’ Roll used to be a somewhat inaccessible medium for the masses.  Many kids in the suburbs of America’s great cities who grew up in earshot of a powerful FM Album Oriented Rock radio station had very few avenues to get close to their favorite rock bands.  If you experienced your formative years in… Read more » 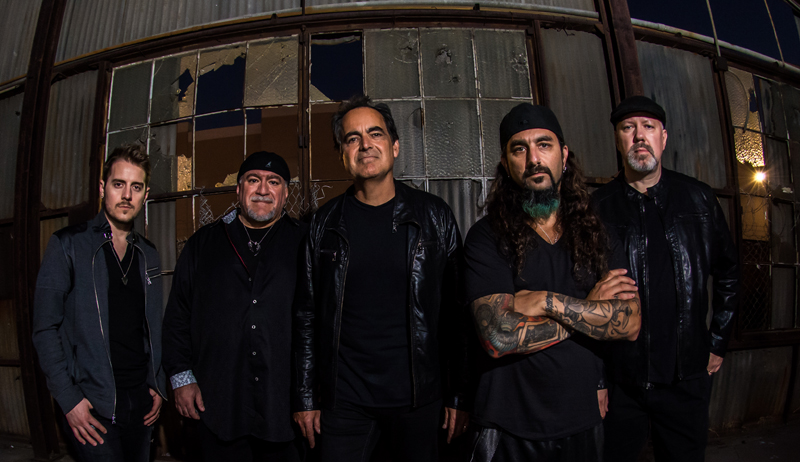 Let the great adventure now begin… the last lyrical line from The Neal Morse Band’s landmark epic, The Similitude Of A Dream album, prophesied its successor.  January 25th will see the release of the follow-up album, The Great Adventure and a subsequent world tour, which will begin on February 2nd, in Nashville, TN.  The Neal Morse Band consists of: Neal Morse, primary… Read more »

GHOST Goes From Haunting Theaters To Arenas – Live At The Forum 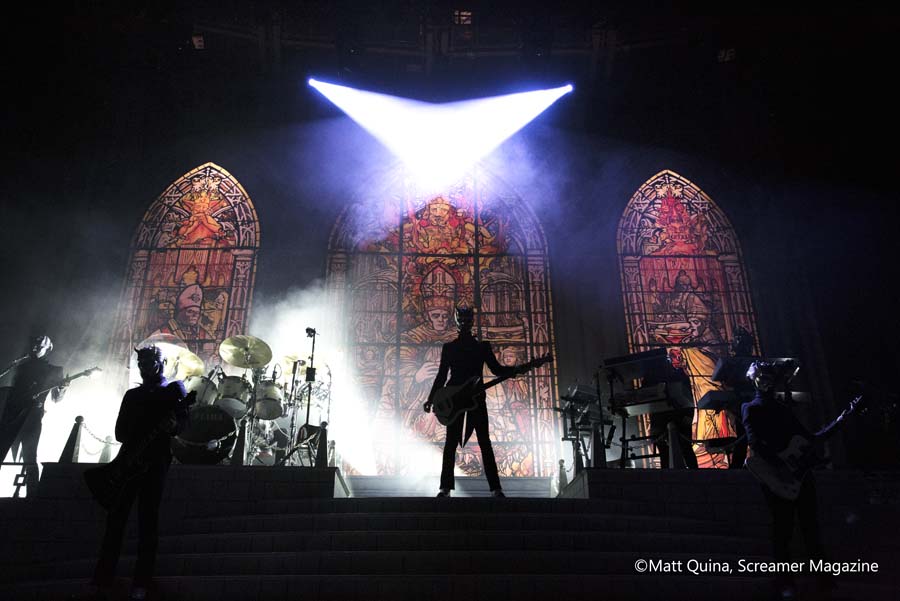 Ghost, the Swedish horror rock band is touring in support of their fourth full length album, Prequelle.  The octet, composed mostly of the supporting cast of “Nameless Ghouls”, erected their altar in an arena as the headliner for the first time.  The Nameless Ghouls dress identically in all black, tailed tuxedos and spats.  The jump from… Read more »

FOREIGNER – Kicks Off Double Vision Then and Now Dates in L.A. 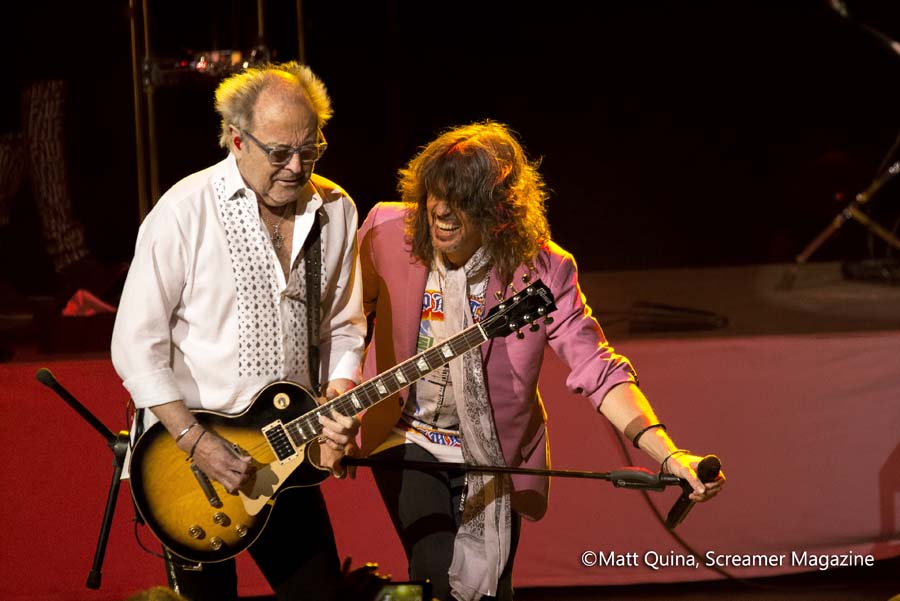 In the midst of their Juke Box Heroes tour this past summer, Foreigner announced that they would play the first ever, ticketed, original member reunion show.  There had been a few one or two member, one-off cameo performances here and there over the last few years.  But the August 4th show at Buffalo Chip in… Read more »

BULLET FOR MY VALENTINE Live! – Plus Special Guests – The Wiltern 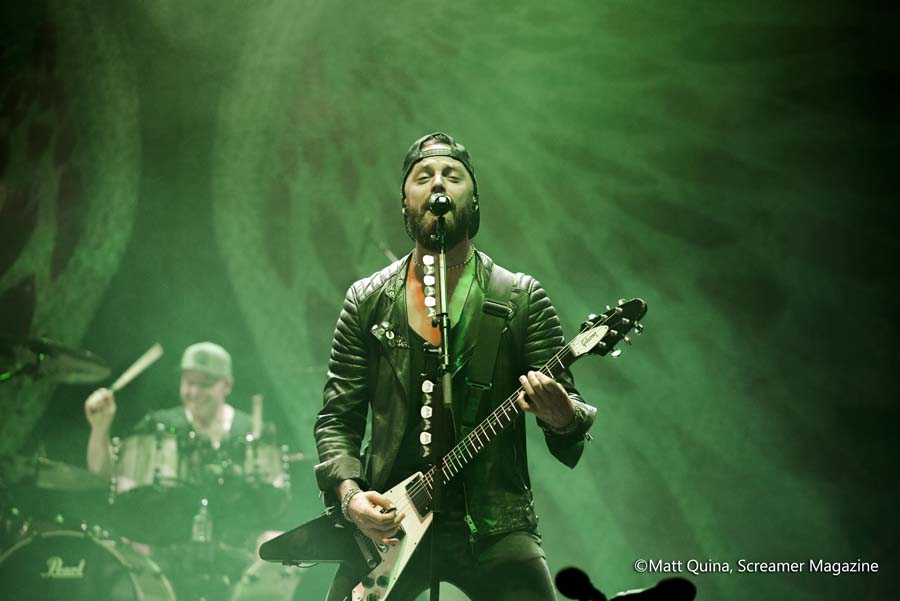 Friday October 12th, Bullet For My Valentine brought their headlining tour into Los Angeles for a show at The Wiltern.  The Welsh metal outfit brought a few friends along with them to add to the onslaught of in your face, power metal show.  Touring in support of their latest release, Gravity on Spinefarm Records, the quartet… Read more » 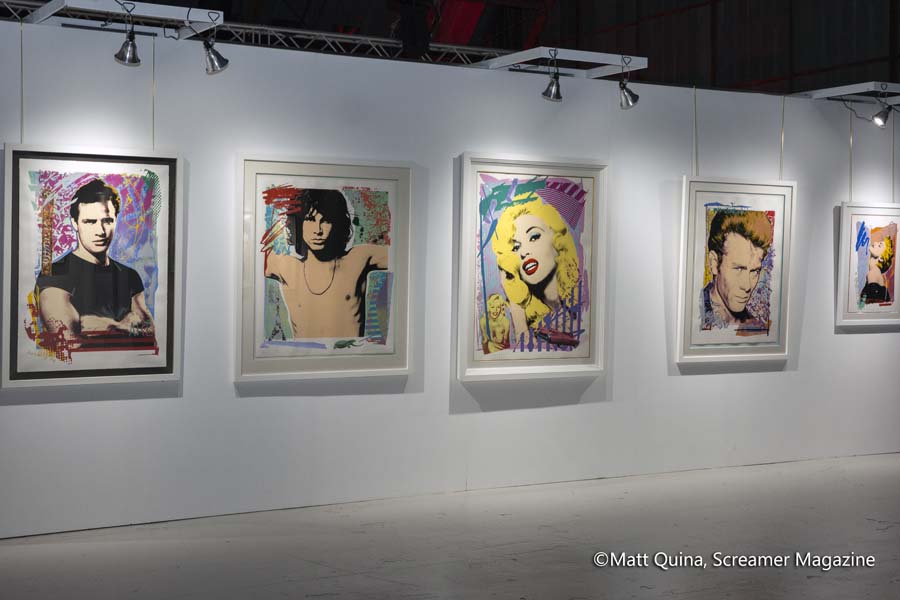 When you think of Pop Art, what comes to mind?  Is it Andy Warhol’s Campbell’s soup can, perhaps a Roy Lichtenstein comic inspired piece?  What is pop art? Search the internet and you’ll find this definition: Art based on modern popular culture and the mass media, especially as a critical or ironic comment on traditional fine… Read more » 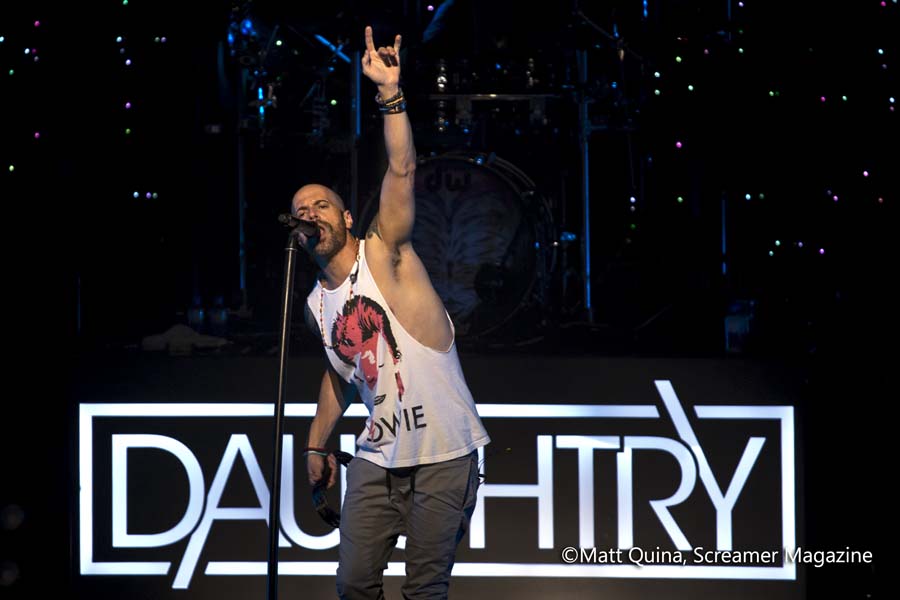 Chris Daughtry was an American Idol quarterfinalist from way back in the show’s fifth season.  The show, being just a mere toddler at the time of Daughtry’s competition, is now a teenager and has spawned a few superstars.  Aside from a few winners, notably Kelly Clarkson and Carrie Underwood, few of the winners have experienced stardom-level… Read more »

SCORPIONS Usher Out Summer With Queensryche

The German band that helped usher in the guitar laden, heavy rock that would become known as 80’s hair metal helped usher out summer for a crowd of 10,000 or so at FivePoint Amphitheater in Irvine, CA. The Scorpions, along with special guest Queensryche delivered a reprieve from a holiday weekend barbecue in the form… Read more » 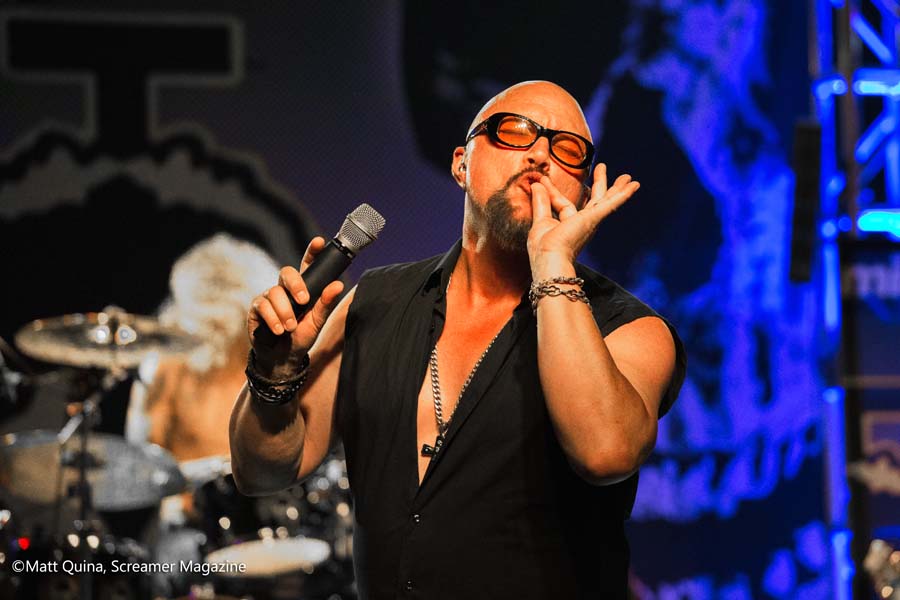 Geoff Tate, the original lead singer for Queensryche, brought his band Operation: Mindcrime to the Canyon Club in Agoura Hills on August 17th.  Celebrating the 30th anniversary of their namesake record, Tate and his current band played the breakthrough album in its entirety for a ravenous Canyon Club crowd.  Operation: Mindcrime catapulted Queensryche into the… Read more » 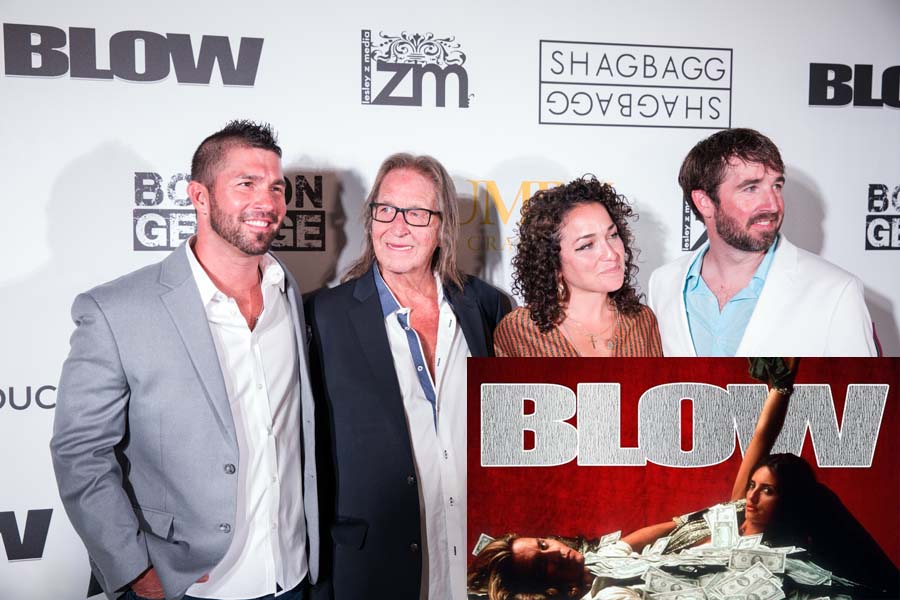 You’ve been released from a federal prison four years ago, after serving 20 years of a 60 year sentence.  It’s your 76th birthday.  How to celebrate?  You have a party at the TCL Chinese Theater in Hollywood and screen the movie about your life of crime for a few hundred of your closest friends.  Well, the… Read more »

Foreigner, Whitesnake and Jason Bonham’s Led Zeppelin Evening capped off a six-week run of dates together on Wednesday, August 1st.  FivePoint Amphitheatre was the setting for the final show of what was dubbed the Juke Box Heroes Tour.  The shared junket is presumably named after Foreigner’s iconic song about realizing one’s dreams of becoming a rock star, Jukebox Hero. … Read more » 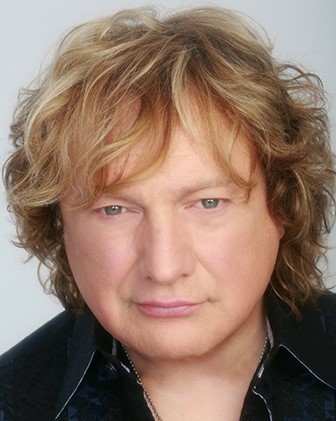 The year is 1978.  The leaders of Israel and Egypt meet and eventually arrive at an historic peace accord between the two nations.  Grease, starring John Travolta and Olivia Newton John (more on her later) is tearing up the box office.  It is the year which saw three serving Popes.  Led Zeppelin had made their… Read more »