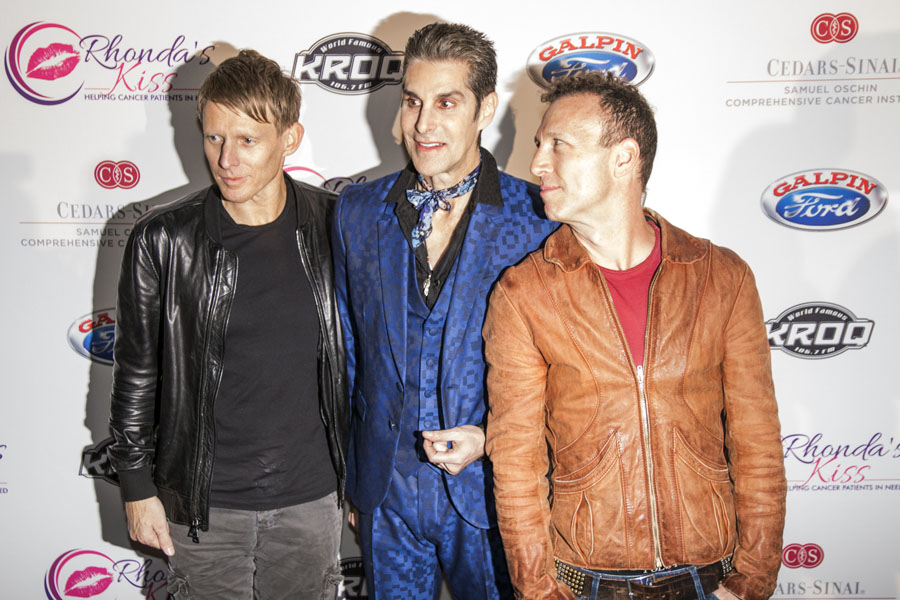 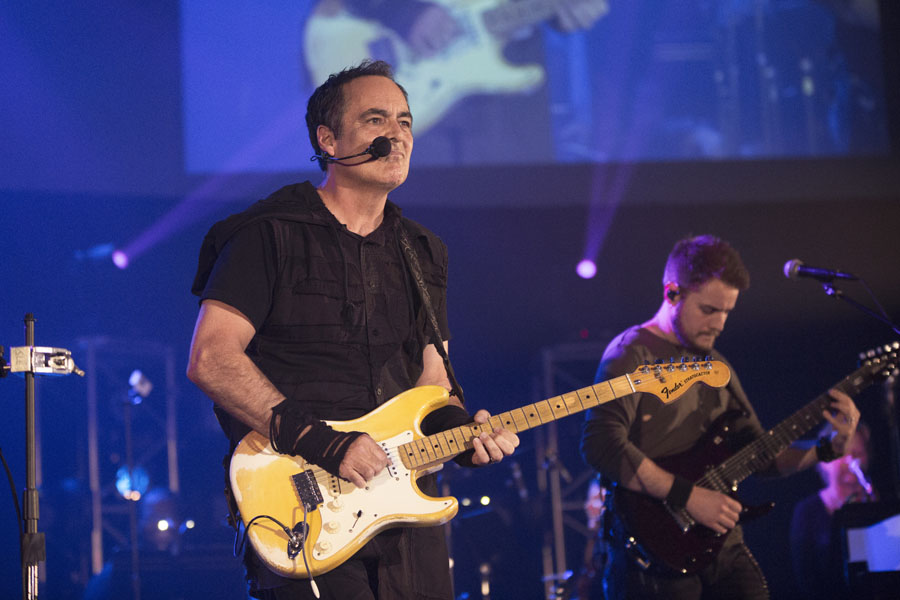 Dateline, September First and Second, 2017, Cross Plains, Tennessee:  In a church just off Interstate 65, about 30 miles north of downtown Nashville, the now annual convening of progressive rock fans that come from literally all over the world gather for Morsefest 2017.   This once-a-year event offers fans of Neal Morse and his band… Read more » 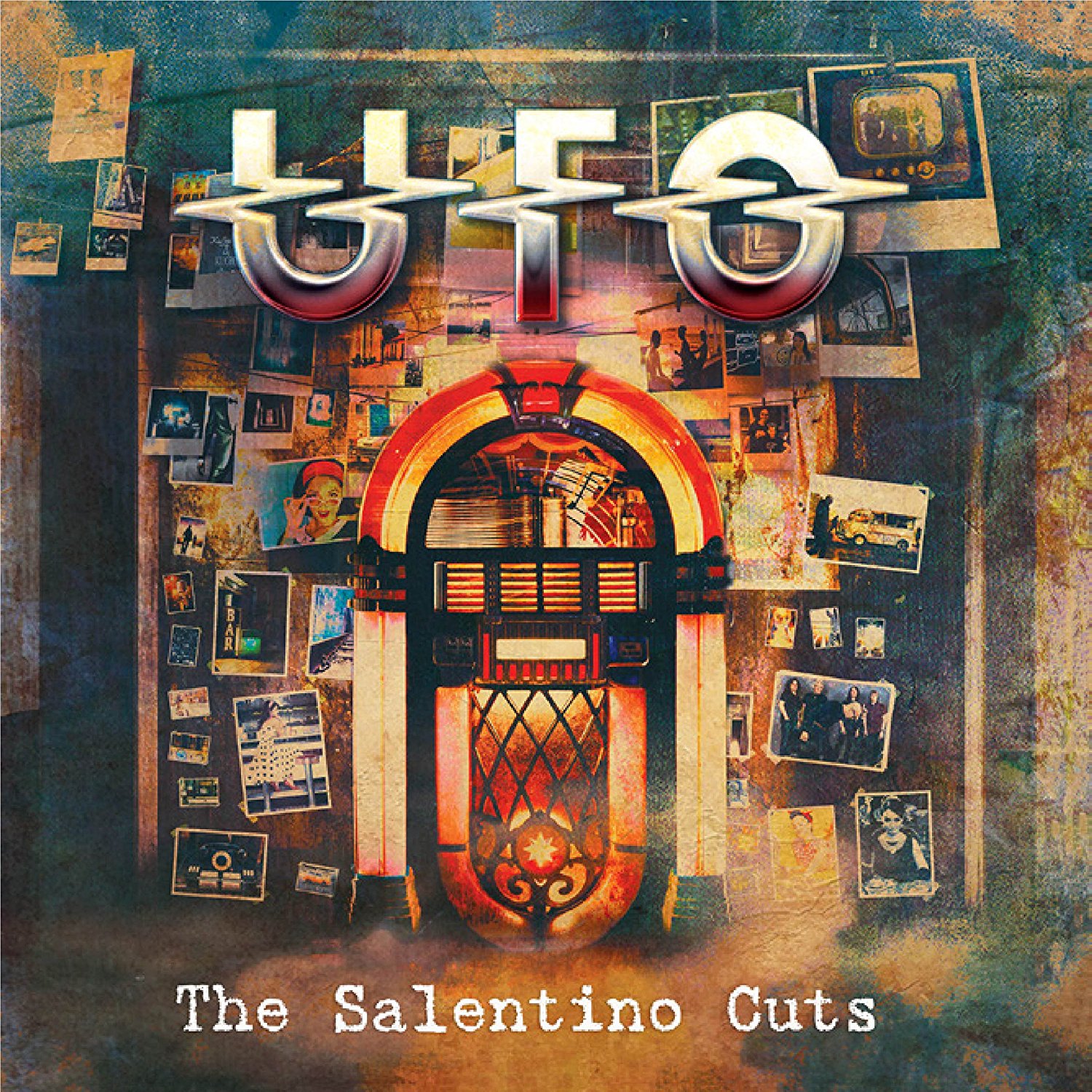 THE DEAD DAISIES Live! – At the El Rey – w/Special Guests The Dives 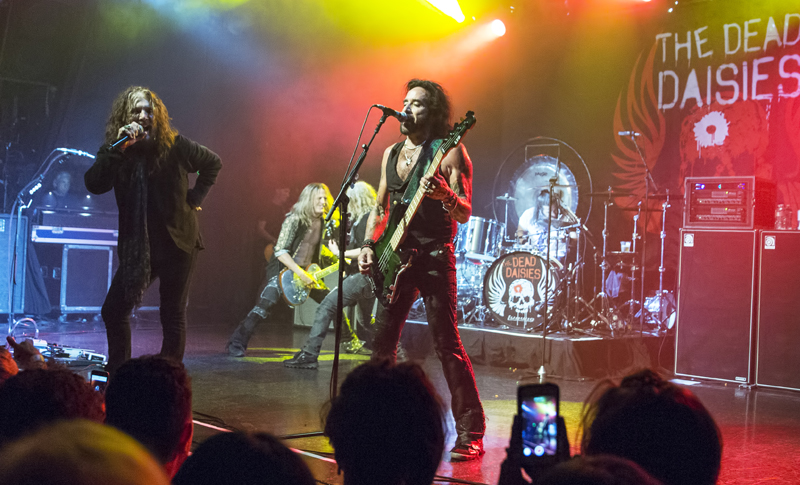 On Los Angeles’ famed Miracle Mile, lies the historic El Rey theater.  The El Rey played host to Australian founded band, The Dead Daisies on Friday night, August 25th.  The Dead Daisies are one of those outfits that is constantly in flux, with members changing on a pretty regular basis.  The current lineup has been touring… Read more » 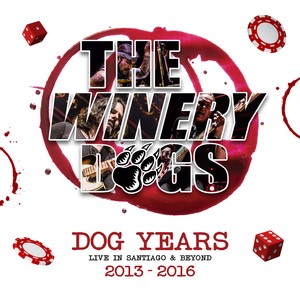 The dog days of summer are heating up, and the members of The Winery Dogs are all off touring the world with other projects.  Never fear, dog lovers!  Like a freshly filled kiddie pool on a sweltering summer day, relief is on  the horizon.  The Winery Dogs have announced a new DVD concert film, set… Read more » 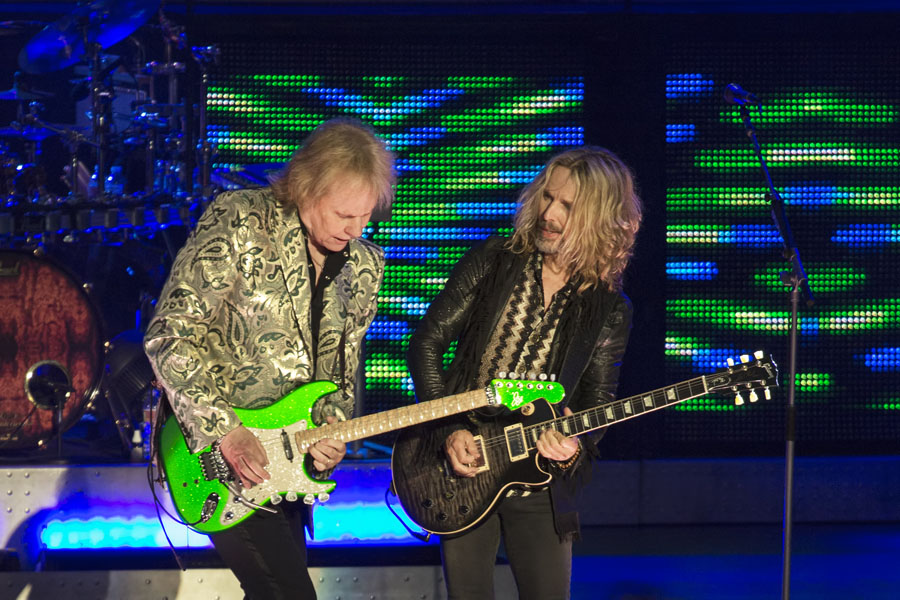 Styx and R.E.O. Speedwagon are no strangers to sharing the same highways and stages together.  On Saturday, June 24th, they made what was the fourth stop on their 2017, United We Rock tour at the Greek Theater. Joining forces once again, along with special guest, former long time Eagles guitarist, Don Felder, they filled the cool evening… Read more » 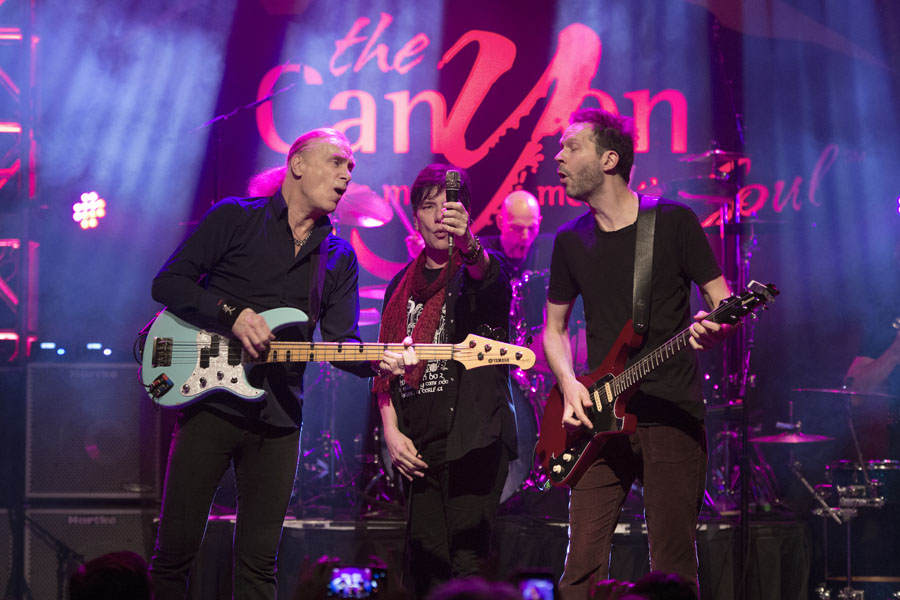 Mr. Big, the hard-driving, 90’s quartet with a pop edge rolled into Agoura Hills for a show at the Canyon Club on Friday, June 23rd.  Touring out ahead of their forthcoming album, Defying Gravity, the Canyon Club show is the penultimate date of the U.S. leg of their tour.  Following a June 24th show at the… Read more » 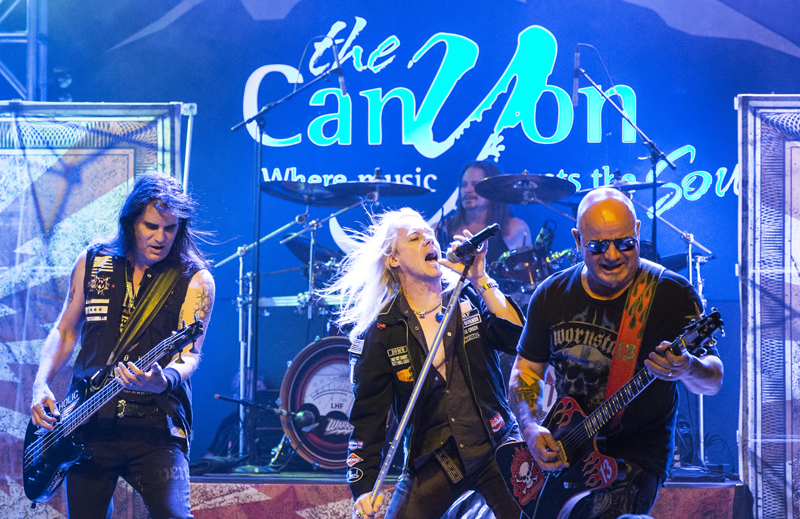 On Saturday, May 20th, Warrant made a stop at the Canyon Club in Agoura Hills.  Barely a week after the release of their latest album, Louder Harder Faster, this show closed out their May tour dates.  Touring resumes in early June and they will be on the road through the end of summer, with a few… Read more » 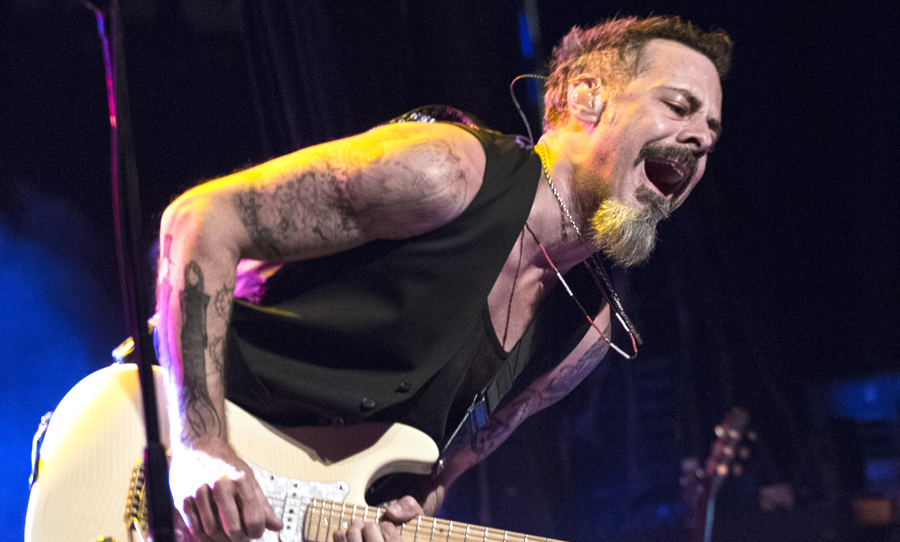 Richie Kotzen and his band kicked off their 2017 world tour at the Canyon Club in Agoura Hills on Friday, April 21st.  In support of his new album, Salting Earth, Kotzen is embarking on a 5 month tour, including stops in South America, Japan, Australia and Europe. As the gathering crowd awaits the arrival of the… Read more » 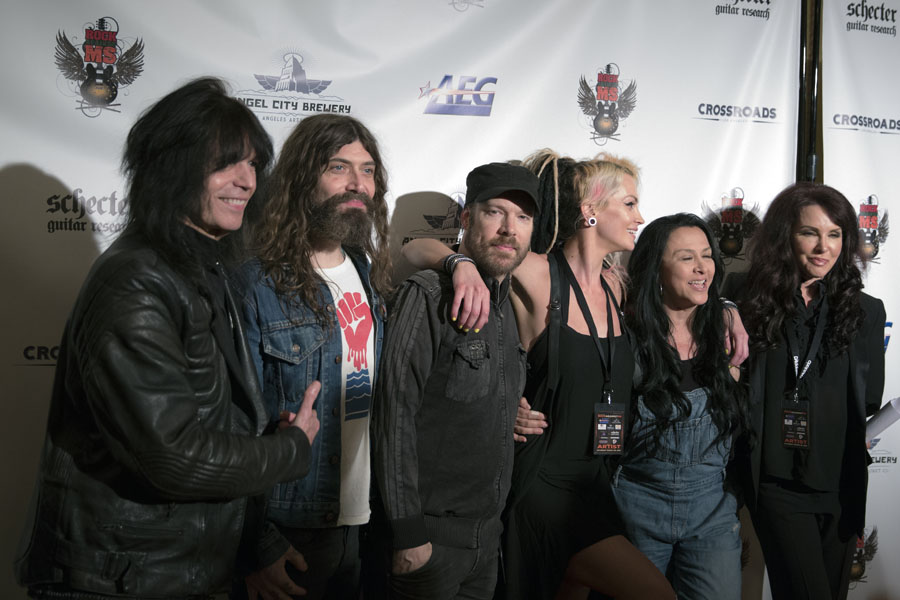 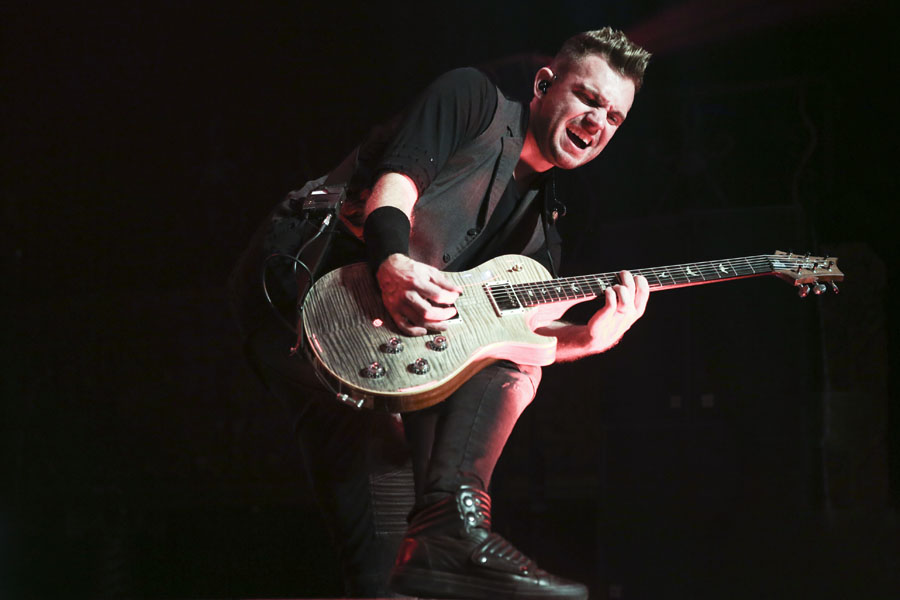 It’s an unusually warm evening for early March.  Amid the hustle and bustle of downtown Los Angeles, lies a sidewalk filled with Panheads.   In case you’re unaware, Panheads are what Skillet fans call themselves.  The hoard wraps around the corner, and stretches to the next block.   On this particular corner sits the historic Belasco Theater, which is… Read more » 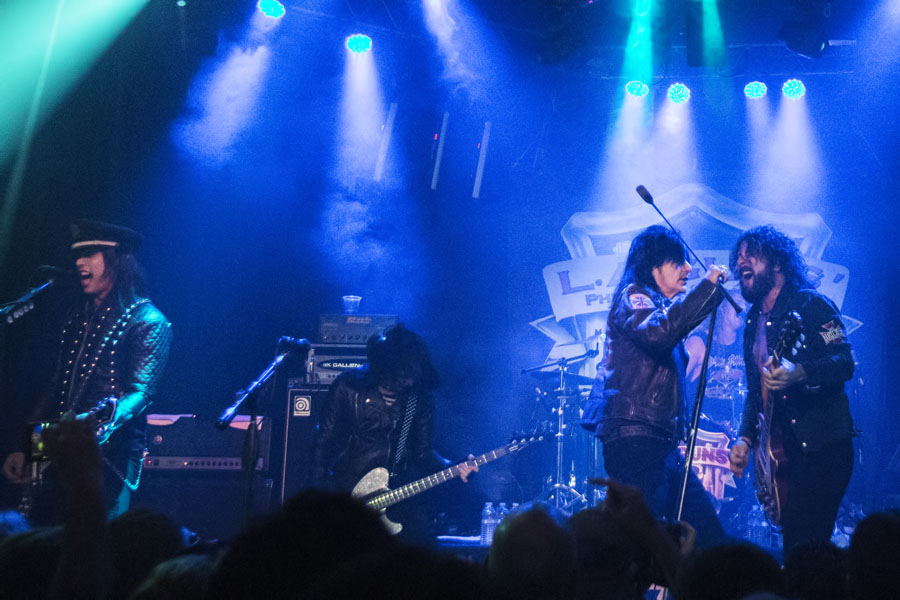 Dateline, March 3rd, 2017, Sunset Strip, Hollywood, CA.  Inside the legendary Whisky a Go Go, the floor swells with what might seem like an over capacity crowd.  The typically diligent security at the Whisky, which ordinarily keeps the crowd from blocking the red walkways, have clearly given up on even trying to influence the maintenance of those… Read more »