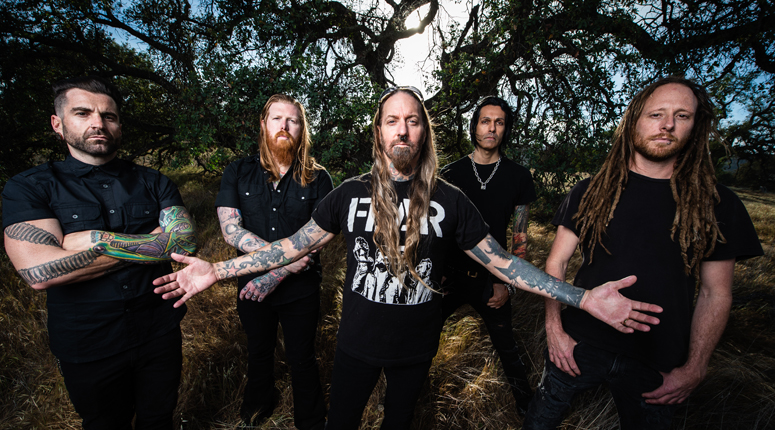 After decades of screaming out songs, blasting speakers and inspiring truly rabid pits, DevilDriver raise the lantern high continuing to deflect demons in a year where they’re everywhere, unseen to the eye and masked face. Vocalist Dez Fafara has taken the worldwide downtime to reflect on his good fortune of surviving a turbulent couple of… Read more »

DEVILDRIVER – Dealing with Demons Vol. I 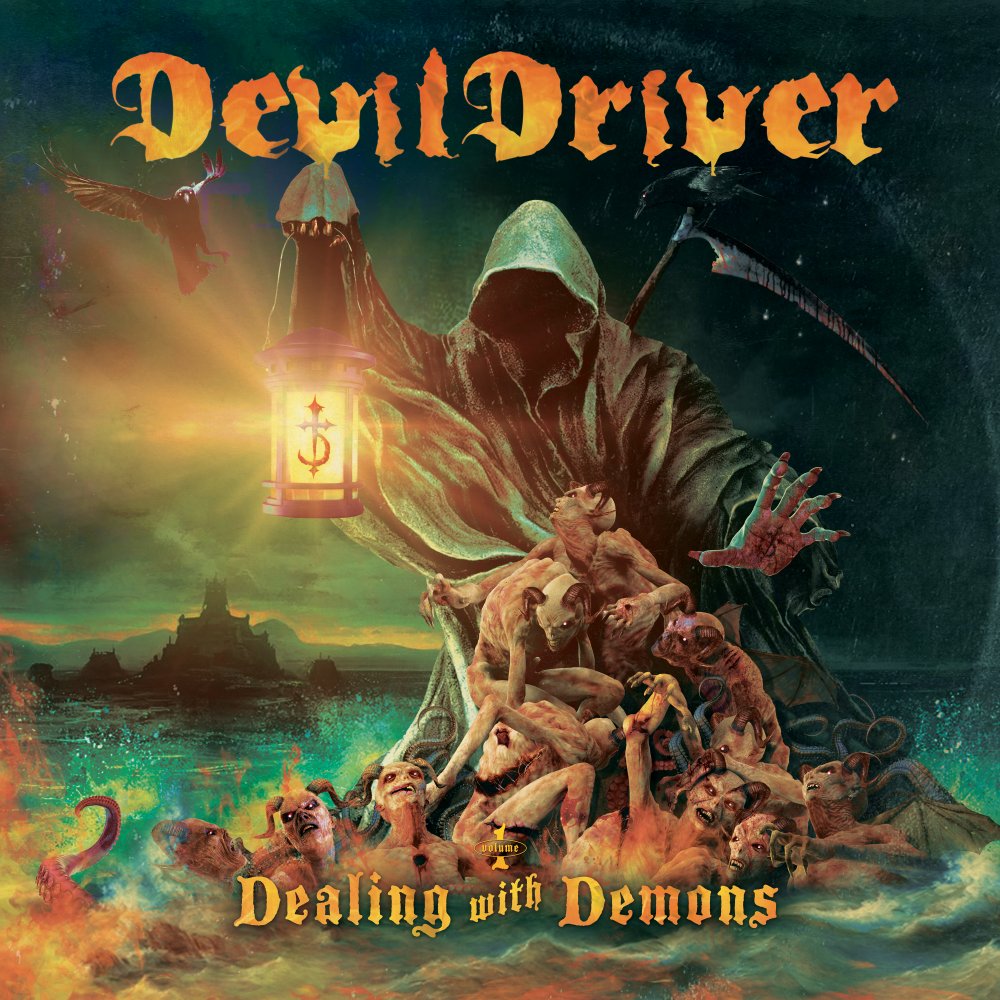 DevilDriver vocalist Dez Fafara has had a hell of a last few years from major family illness, near lethal wildfires and months of COVID quarantine.  He’s taking the remaining 2020 scraps and releasing the first part of a new double album, Dealing with Demons. Vol. I has 10 tracks of new devastation with trademark vocals,… Read more » 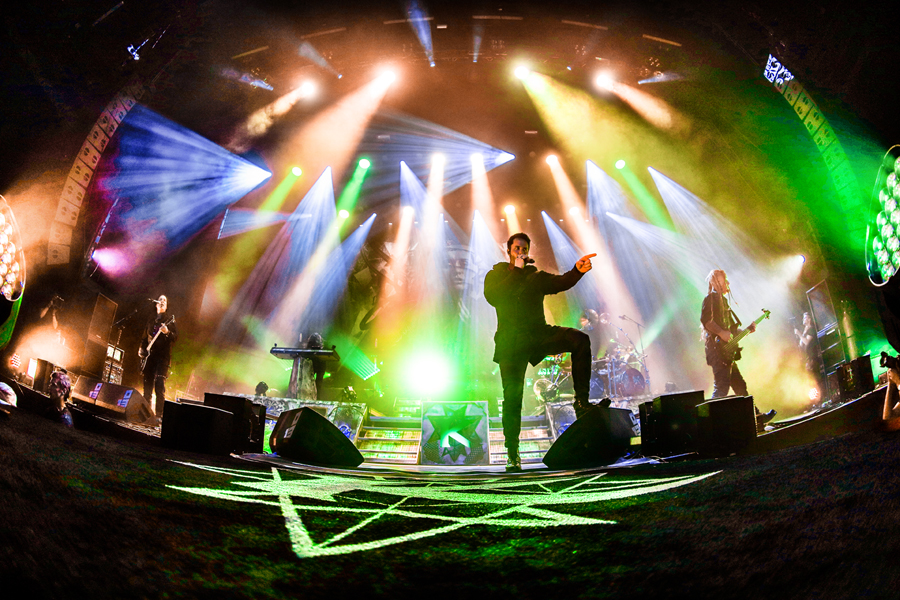 For the past several decades Kamelot have thrilled fans everywhere with over the top audio, epic album art and powerful symphonic shows stretching their Florida-based fingertips across the globe. In a time when live music is a sacred commodity they release I am the Empire- Live at the 013, a DVD offering from their 2018… Read more » 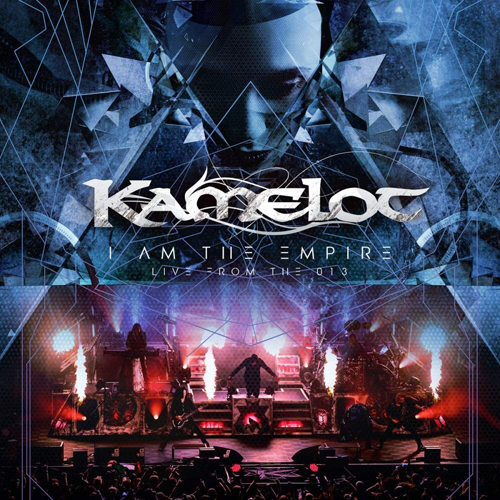 I Am the Empire is a definitive energetic live document showcasing what and who Kamelot are capturing at their September 2018 sold out show in Tilburg, Netherlands. With a specialized, expanded setlist featuring 21 offerings from classics, fan favorites, rarities and a live premier, the medieval mates from the states pull off a grand spectacle… Read more »

OCEANS OF SLUMBER – Broken Boundaries in Their Wake 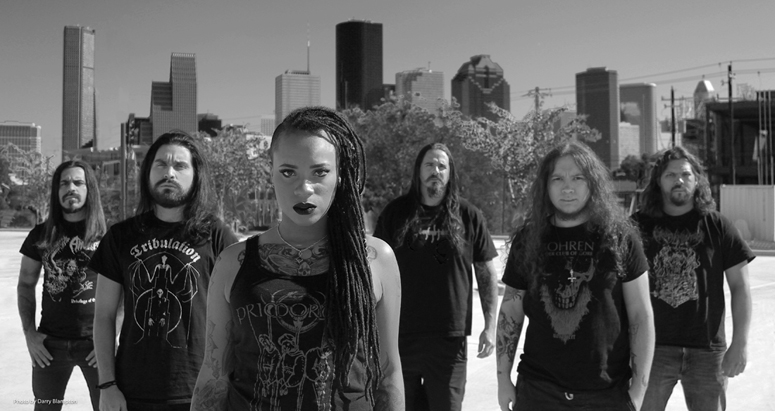 Houston’s own Oceans of Slumber breathe new life into a multitude of genres with the fury of metal guitars and guttural growls alongside smooth, clean singing with pop power, R&B rhythm, soul, blues and a little bit of midnight voodoo charm. “It’s hot in Texas” says vocalist/lyricist Cammie Gilbert, who grew up schooled in diverse… Read more » 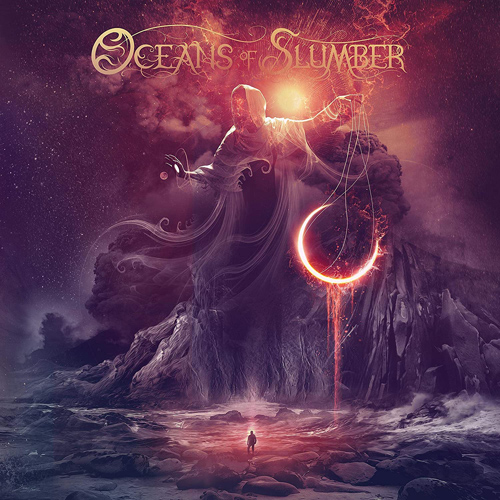 Houston prog metal band Oceans of Slumber reinstate themselves with their new self-titled album coming in September.  Vocalist Cammie Gilbert has filled their new material with loud, soulful emotion, sung and growled about color bias, oppression, musical influences and the ongoing pandemic. The rough currents started in 2013 with debut Aetherial.  With Gilbert’s arrival the band released an EP… Read more » 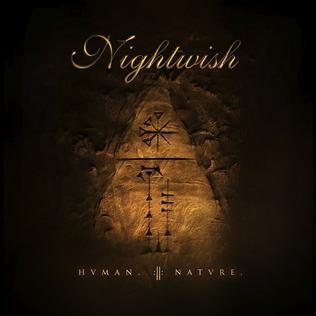 Nightwish have cranked out record number nine gifting us with a double album of bombastic detailed compositions woven with ingredients fans have come to expect from the symphonic masters. Human :II: Nature is nine songs educational and biographical about the planetary and universal cycles of life, death and evolution.  Whether in earthly study of science… Read more » 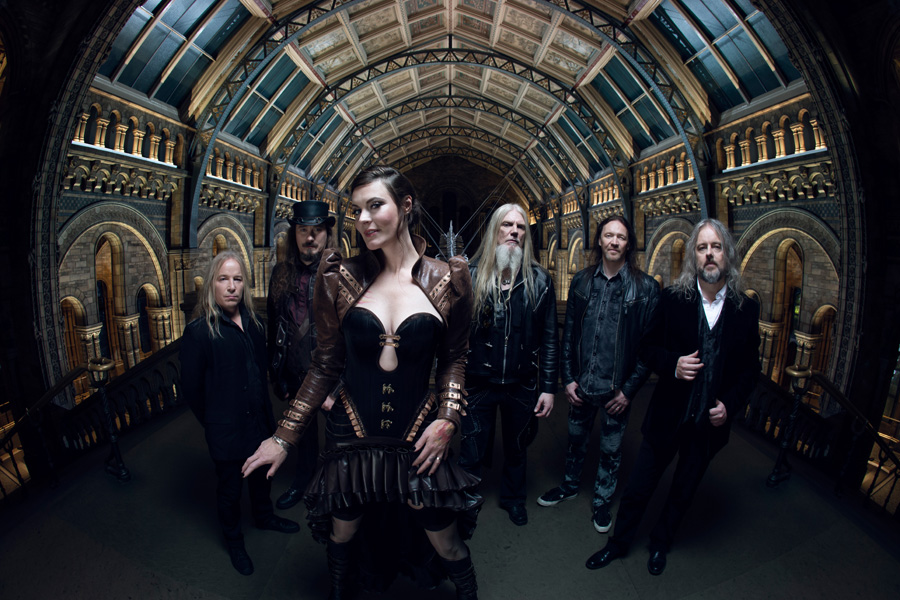 When you think Nightwish, terms like bombastic, grandiose and larger than life come to mind.  With nine albums covering three eras and several live releases including a movie they have to be considered one of the most successful symphonic metal bands to grace any stage. They’re known for robust stage presentation, intricate video visuals and… Read more »

The word “timeless” is sometimes used to describe music appealing to a broad audience.  Stockholm’s Lucifer have captured the sounds and sights of their music in a nice, custom-made capsule emanating the best musical strengths of the ‘70s with mysterious hints and wayward shadows from the ‘60s. Delivering a mixture of horror cinema, the occult,… Read more » 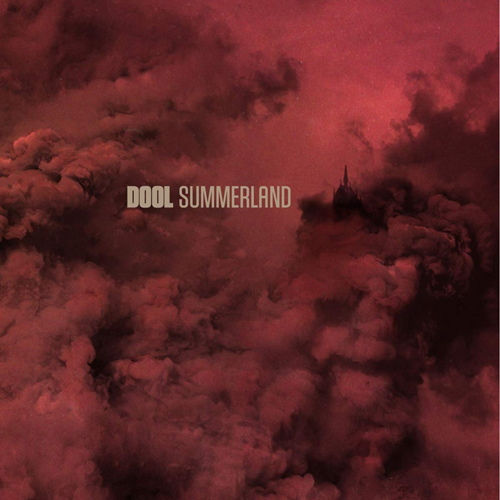 The members of Dool could be described as true wandering souls, in search of the most unique and diverse ways to accurately translate their ideas to music. Summerland is the Rotterdam group’s second effort, current statement and a step forward from debut Here Now There Then.  It takes their dark, experimental ambiance to parts unknown… Read more » 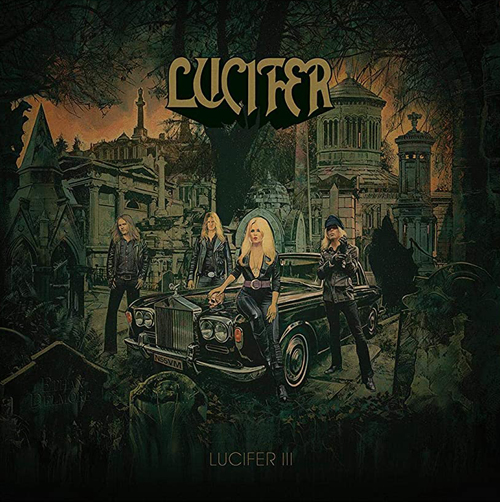 The Ides of March brought us the third offering from Stockholm’s soothing cult rock outfit Lucifer.  This is a band producing music that is subtle in sound but like any good spell-caster is potent in effect.  III pulls in your ear and maybe even your soul, hooked by the sorcery of Johanna Sadonis delivery and… Read more » 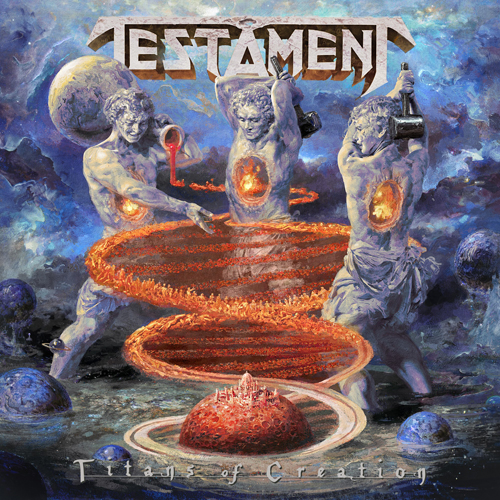 For the superstitiously inclined, 13 is a somewhat plagued number.  For Testament it stands for another landmark album of loud, Bay Area thrash with a namesake defining longevity, with time speaking for them. Their new onslaught incorporates all major earth bound elements, staying loyal to traditional ingredients while tossing some new additives into the eternal-bubbling… Read more »