BEHEMOTH – I loved You at Your Darkest – Tour Edition 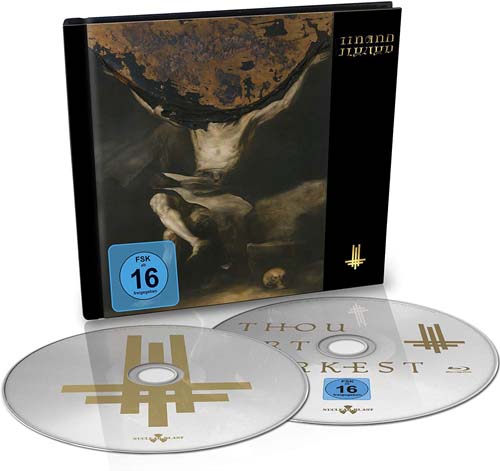 Behemoth frontman Nergal has spent a very loud career taking spiritual iconography to the deepest and darkest corners of his mind.  Many (if not most) of their videos feature deconsecration of many things, especially those religiously sacred. Though they’ve thrown the holiest of holy’s straight into the fiery depths, they’ve done so with their own brand… Read more » 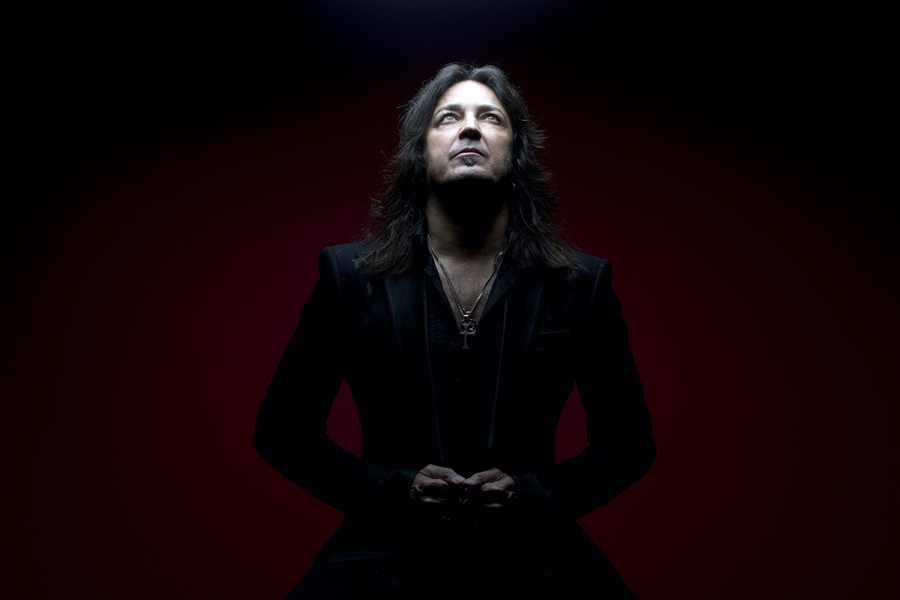 Michael Sweet has spent the last few decades roaring guitar strings with a stack of solo albums while rolling with the holy warriors of Stryper.  He’s still a soldier under command, but when not focused on the yellow and black attack he’s working his solo material spreading the word a different way. In spite of… Read more » 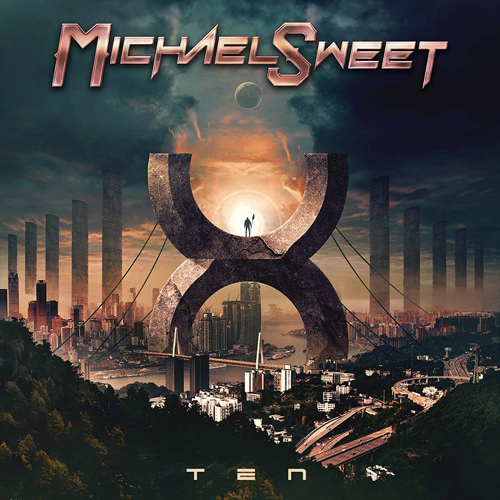 Stryper front man Michael Sweet has released his tenth solo record, named after The Ten Commandments. The album is simply titled Ten. The record features a wide list of heavy musicianship from Whitesnake to Fozzy to Queensrÿche and L.A. Guns, even venturing into the realm of extreme metal.  More than ten guest musicians took part in the… Read more » 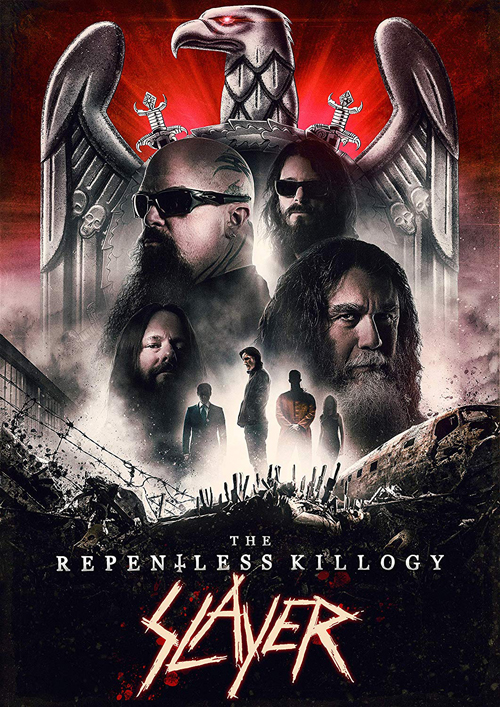 The Repentless Killogy is both a video narrative companion piece to a live Slayer show and a graphic cinematic swan song to the band in their final year.  The concert itself was filmed in August 2017 and released during their final leg with a two night November run at The Forum in Inglewood, California. The… Read more » 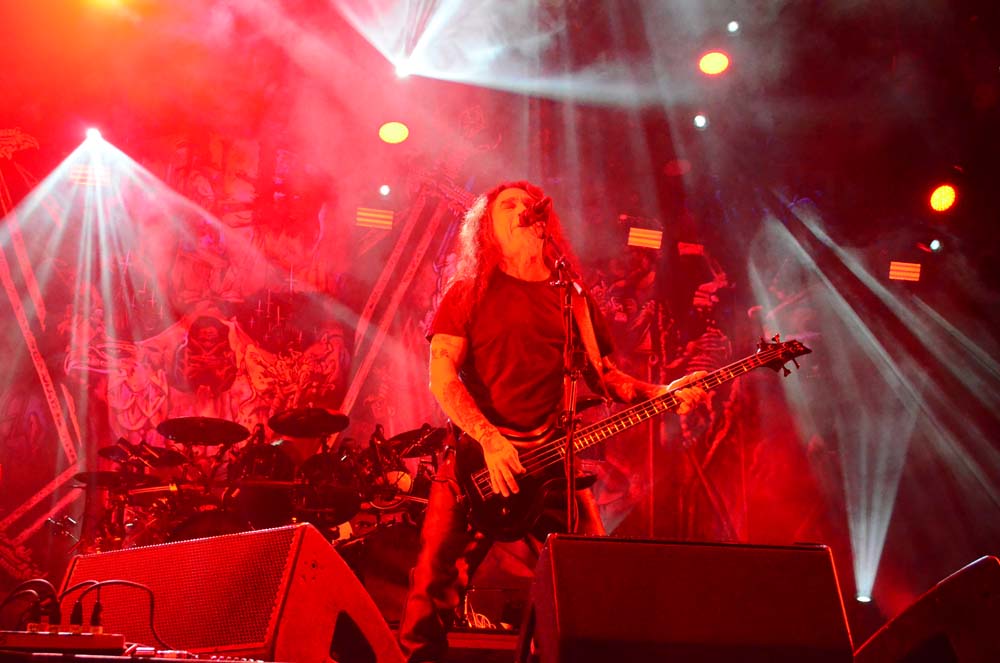 Slayer brought the final leg of their farewell tour to Columbus, Ohio’s Nationwide Arena which was stacked to the rafters with fanatics there to see Slayer one last time–or for some, the first time.  Assuming this is their last live trek, they played a 20 song set of blistering classics, fan favorites and a few… Read more » 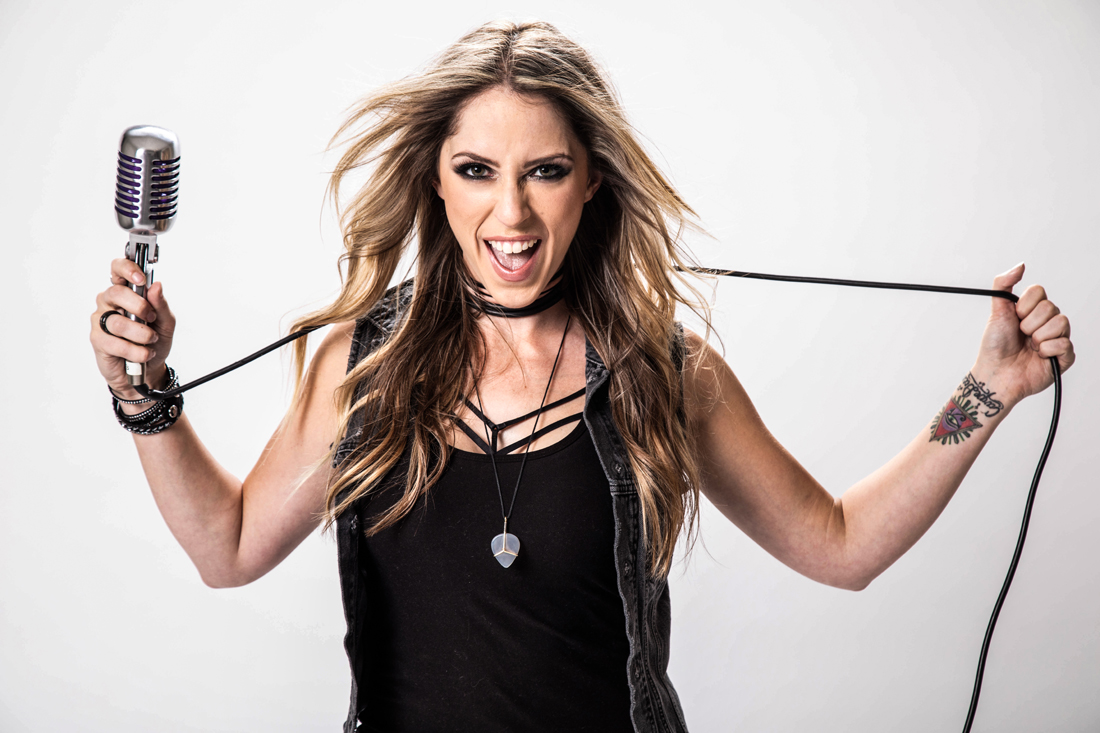 Nikki Stringfield has lived the young musician’s dream of moving to L.A., finding a group of like-minded musicians and playing the music of a band she grew up on.  That band just happens to be Iron Maiden and she’s been able to play their music in tribute around the globe.  Stringfield plays the role of Dave… Read more »

NIKKI STRINGFIELD – Harmonies for the Haunted 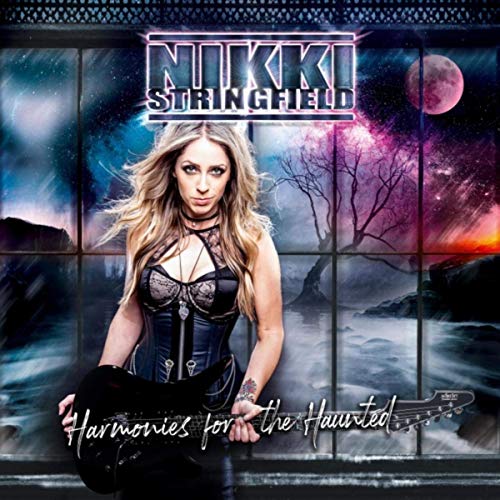 From humble Texas beginnings making YouTube videos of guitar play techniques, Nikki Stringfield has built her own audience, eventually leading to major industry attention.  Holding a degree in Radio/TV/Film from the University of Texas she joined metal band Before The Mourning upon her West Coast arrival. Stringfield then took a huge step forward auditioning for the… Read more » 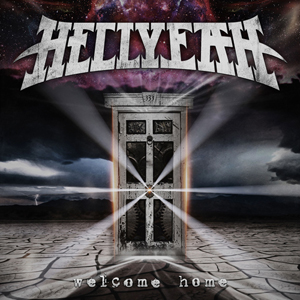 Through six records the members of Hellyeah have proven they’re the loud, screaming exception to the short-lived ‘super group’ rule still oozing adrenaline on stage and sweating fire with their new record Welcome Home. The album is a pounding tribute to lyrical themes held dear and a celebratory tribute to the life of Vinnie Paul…. Read more » 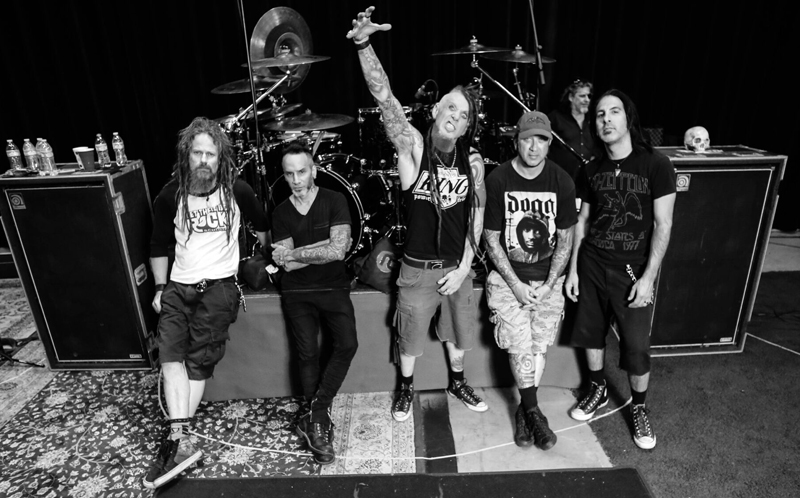 During their 13 year existence, Hellyeah have cranked out six records, whiskey-strong in lyrical content with screaming delivery, riffs and beats.  They’ve spat out good ol’ heavy and loud anthems about the unbreakable bonds of brotherhood, the ups and downs of road life, partying, and the strength of family and friends. The group that brought… Read more »

RUBIKON – Crossing All Borders for The Record 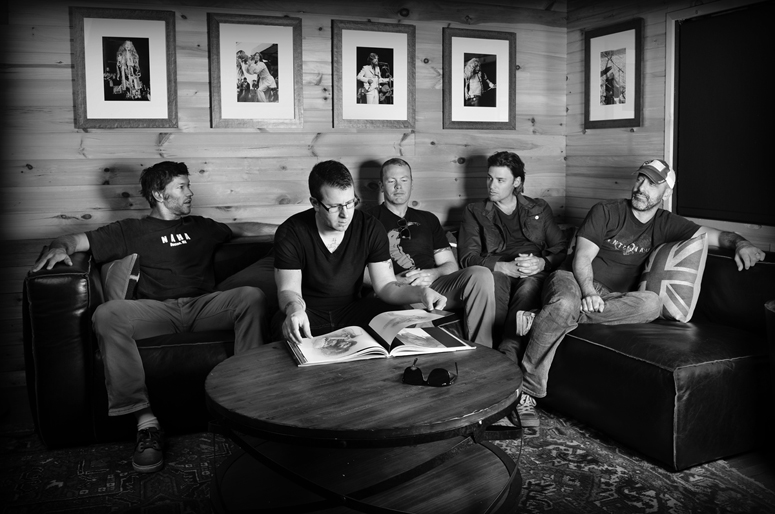 For the better part of two decades Boston area bad boys Rubikon have crossed and crushed boundaries blending different genres into  unknown and unexplored pathways, and have boldly gone where no country, rock or metal band have gone before. Imagine combining Skynyrd, Corrosion of Conformity and the top crop of today’s hottest country talent into… Read more » 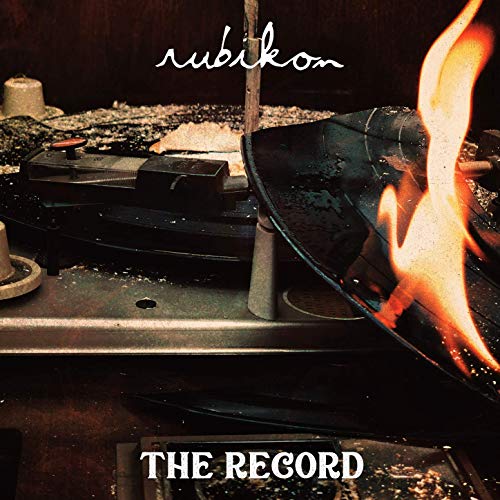 Boston area noise makers Rubikon have cranked out records reflecting their philosophy of “no rules but their own” for 18 years, combining country, rock, metal and whatever else suits their fancy in the studio at the time. Late 2019 brings us The Record, a collection of tunes that for the unheard ear might seem foreign… Read more » 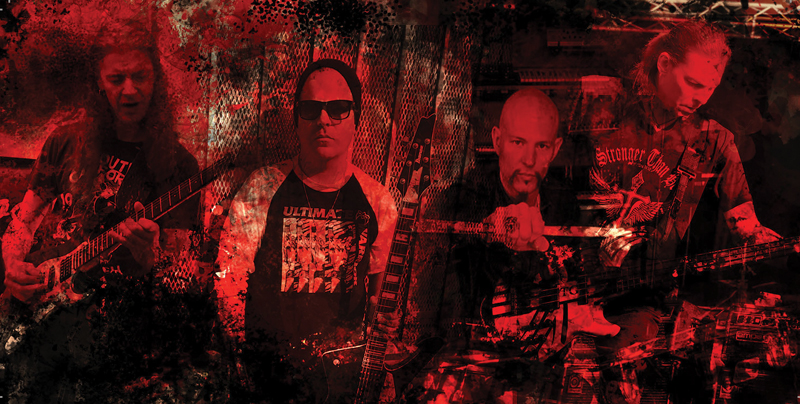 Faithsedege vocalist Giancarlo Floridia has experienced it all in life so far, playing for the top of the music business crop and eating proverbial bologna and government cheese in the gutter. He’s known wealth, status and privilege along with trips to the welfare office after everything crashed and burned.  Through it all he fought for… Read more »