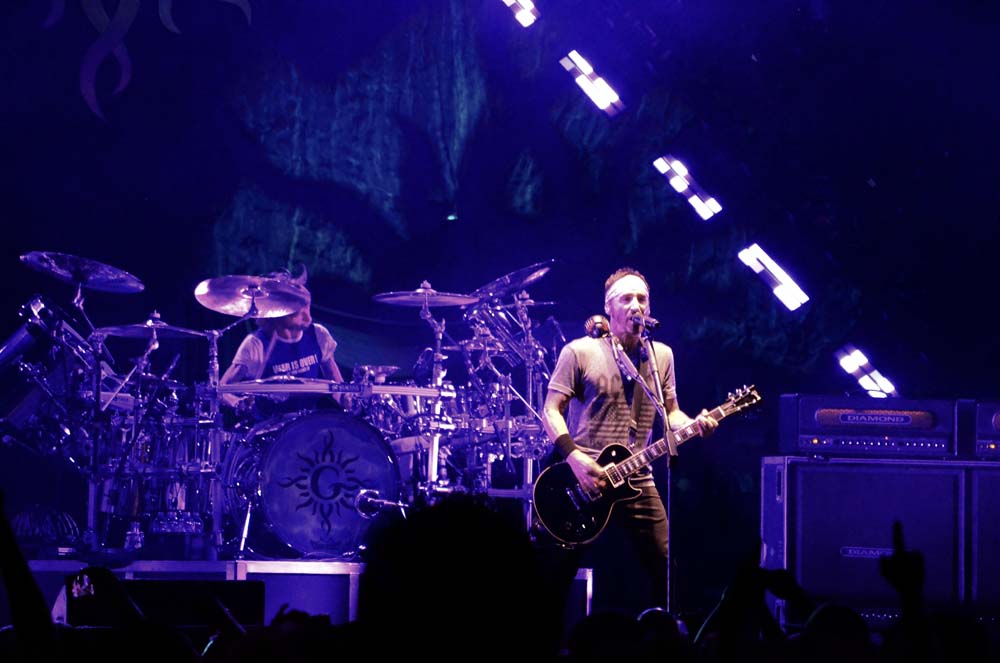 Hard rock and rock n’ roll naturally go hand in hand with the most haunted prison in the country, though one might stop to consider which hand has the stronger grip.  Regardless of the two making loud and spooky bedfellows as the rusty bars slam shut, over the past several years the Ohio State Reformatory… Read more » 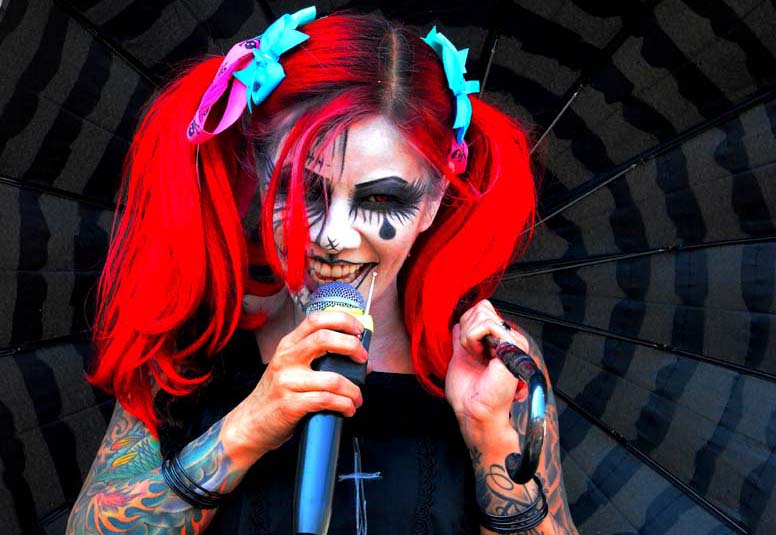 Though haunted institutions may scare the meek and timid away, its comfortable, coveted home turf for the ghouls of Raven Black.  They’re a band that personifies spooky and weird, drawn to whatever dwells and haunts the building, roaming the halls and tiers of the Ohio State Reformatory.  In fact, whether through automatic writing, supernatural conversation,… Read more »

SULDUSK – Through the Looking Glass 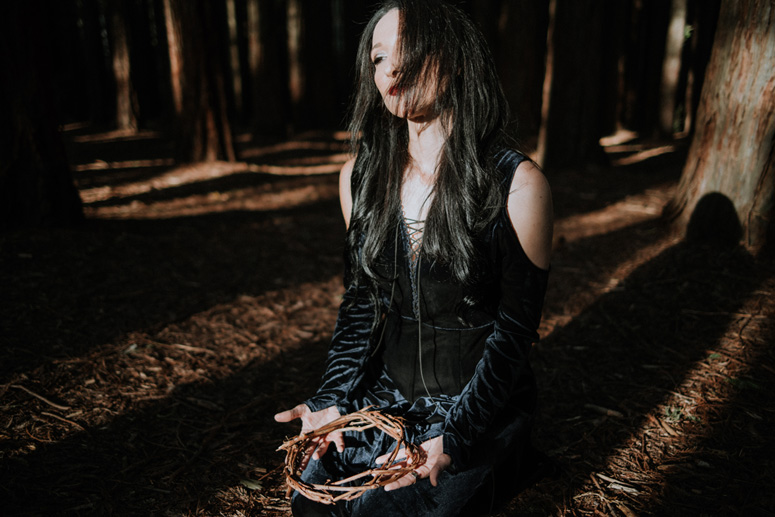 The high altitude hits you briskly in the face as forces of nature surround you in calm serene tranquility.  The atmospheric mountain scenery smells of uninhibited fresh air with the embrace of an acoustic folky kiss and elevated breath combined with dark, rigid black metal. Screams rip and tear out from the darkest hole of… Read more »

L.A. GUNS – The Devils You Know 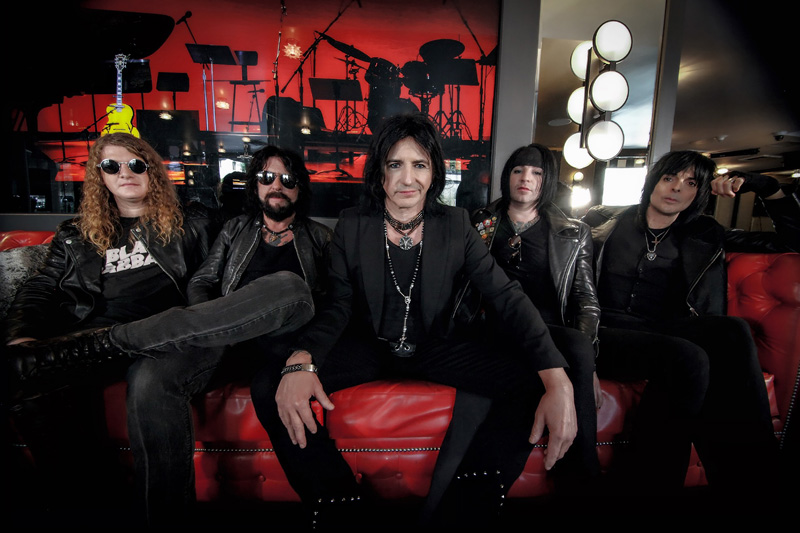 In the ‘80’s, L.A. Guns cemented themselves as soldiers of the Sunset Strip, playing the legendary clubs and helping create the scene, myths, legends and historical aura that live on through DVD’s, documentaries and biographies.  And they can still say they got played on MTV, when it was cool. With their 2017 reunion release The… Read more » 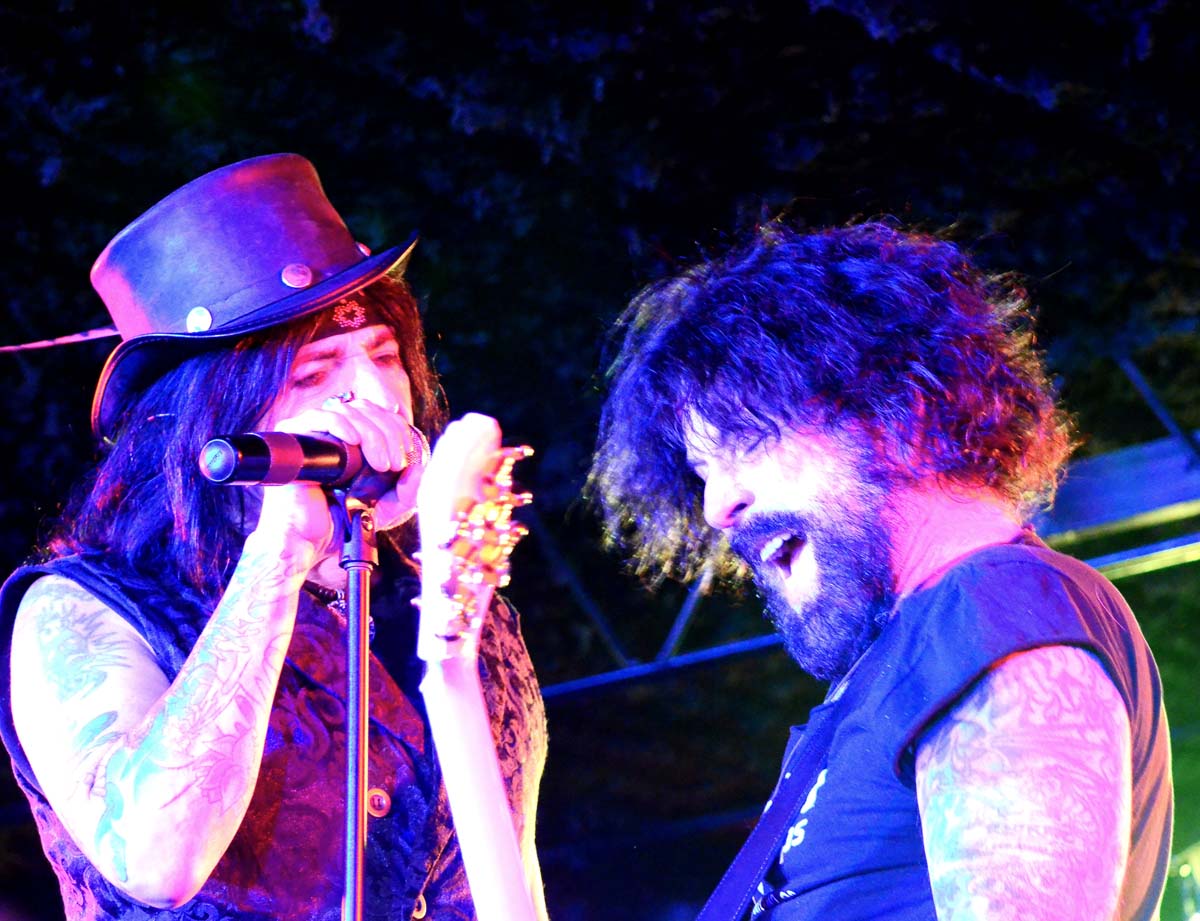 On Friday April 5, Riverfront Live hosted a jammed evening with two bands from California’s warm, Western shores.  The Darbies and L.A. Guns brought the goods, with the young blood starting the evening in up and coming fashion. The youth gone wild from L.A. started the show with four guys keeping the music of the… Read more »

L.A. GUNS – The Devil You Know 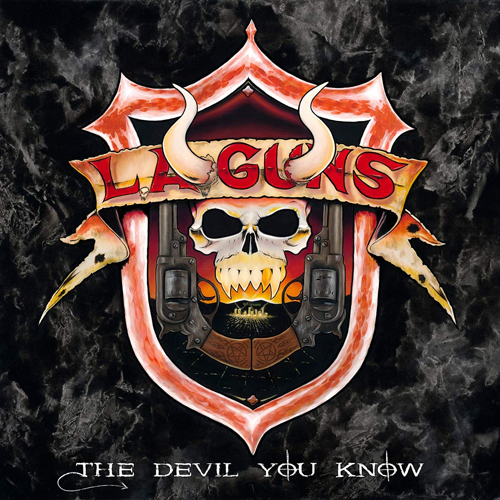 L.A. Guns carry the distinction of being a survivor of the Sunset Strip era, coming to prominence during the MTV generation.  Over the years and decades they’ve released new material with various lineups, touring consistently.  Though many of their counterparts faded away, they rejuvenated their sound with returning guitarist Tracii Guns on 2017’s The Missing… Read more » 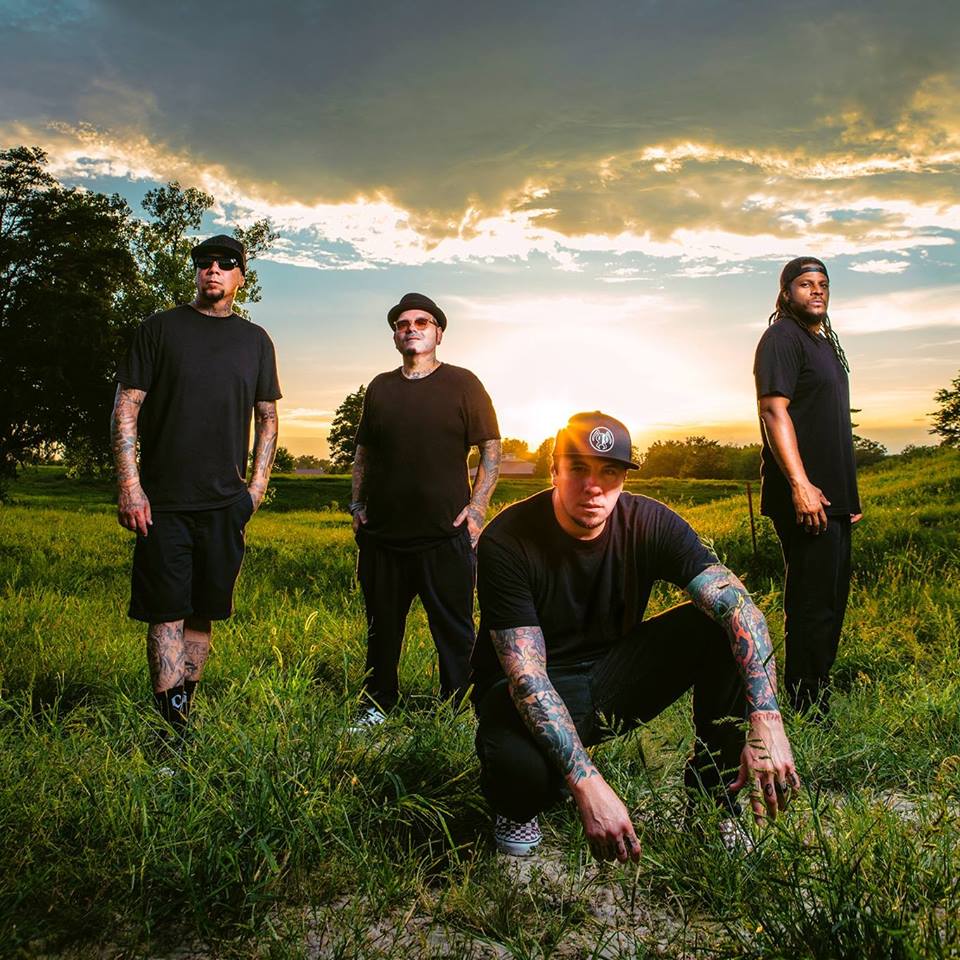 P.O.D has spent three decades writing uncompromising music without limitations of genre or style incorporating rap, reggae, rock, metal and whatever else they want into the fold.  They started independent and modest, eventually touring the world, playing any and all size stages from clubs, to arenas to stadiums.  Never forgetting their working class roots while… Read more »

VOIVOD – Open Invitation to The Wake 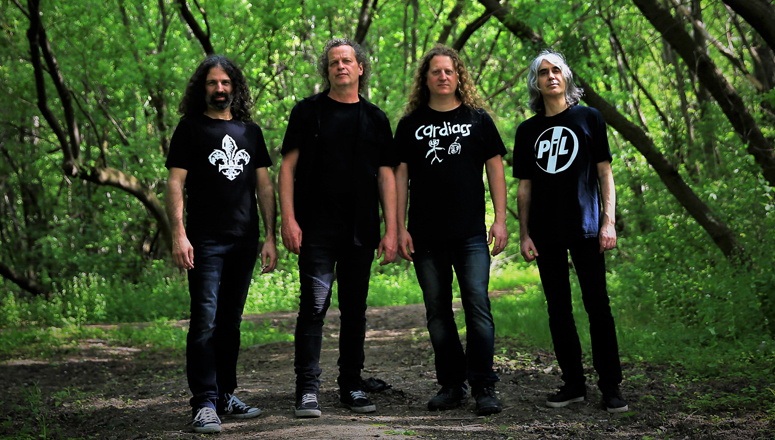 Since the early ‘80s Canada’s Voivod have cranked out 14 records that are strong in heavy prog, thrash and sci-fi storytelling.  They have cemented their spot as the Rod Serling of metal, introducing fans to strange and different music of the macabre and unexplained. The Wake is new music and the second recording with this… Read more » 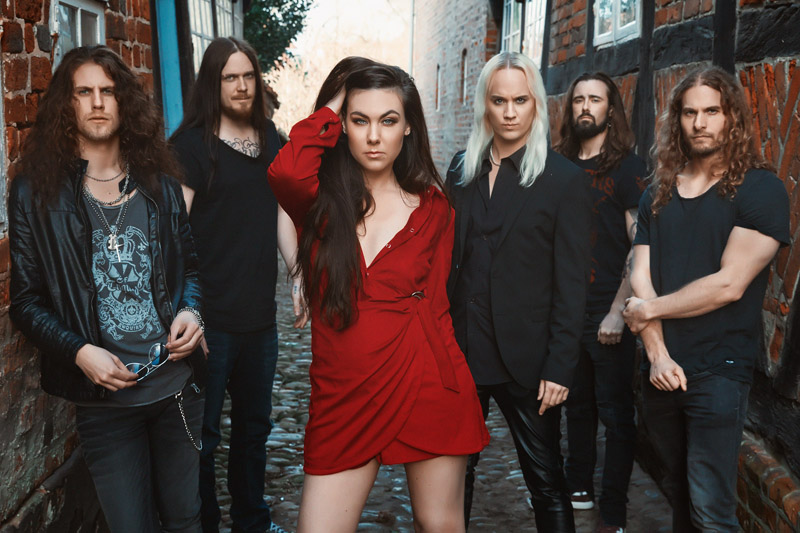 Amaranthe started in 2008 with a different approach as a three-voiced metal band with pop, metalcore and rap influences establishing them as a unique breed from the beginning.  They’re often taken as a symphonic metal band with Elize Ryd supplying female vocals with Nils Molin and Henrik Englund Wilhelmsson supplying clean male vocals and growls… Read more » 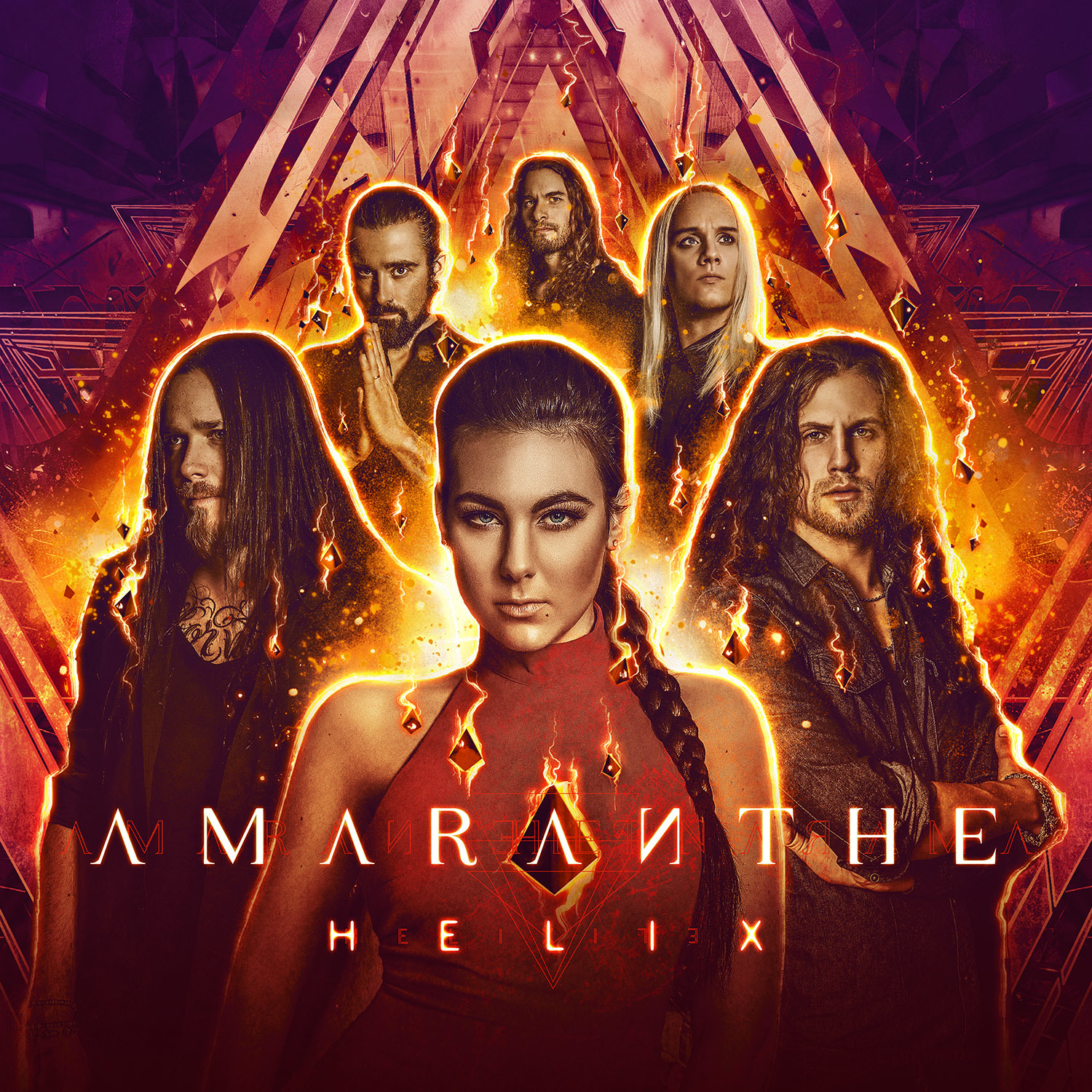 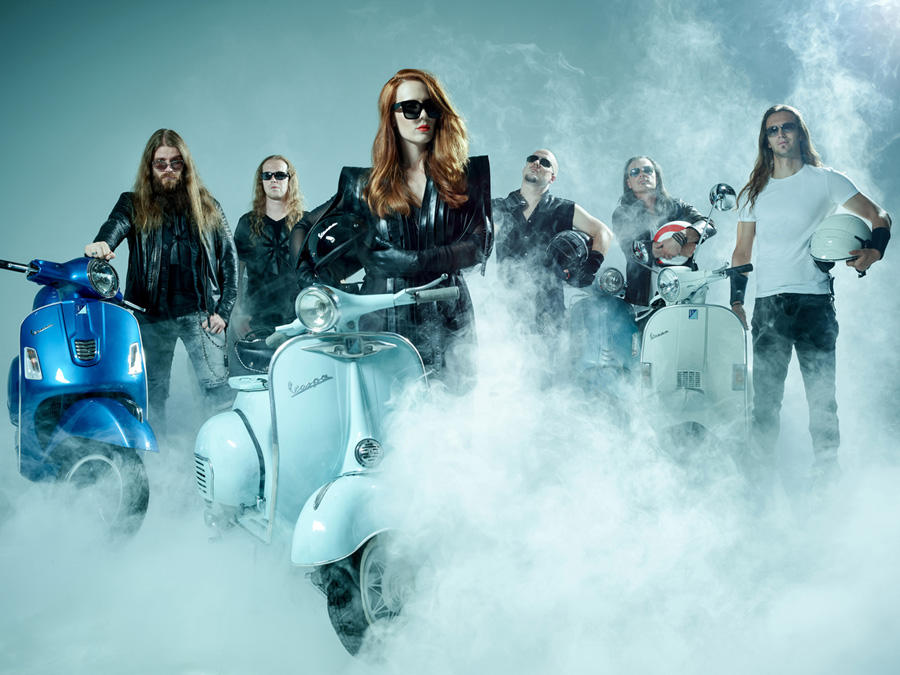 Epica are known for creating intricate musical stories with lyrics tackling everything from philosophy to science.  They’ve forged a different, signature path crafting songs that go beyond the boundaries and limits of their symphonic genre.  Not content with the world of fantasy they’ve broken lyrical thresholds into the realms of philosophy, science and galaxy-wide ponderings…. Read more » 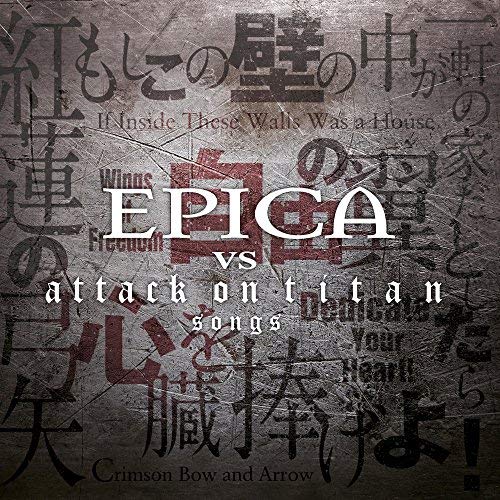 Turning Japanese anime and manga into symphonic majestic greatness isn’t an endeavor many bands could or would want to try and pull off.  However, Dutch powerhouse Epica did so with great success. Officially available for the first time outside Japan, Epica vs. Attack On Titan Songs features theme music from the popular anime series adapted and… Read more »